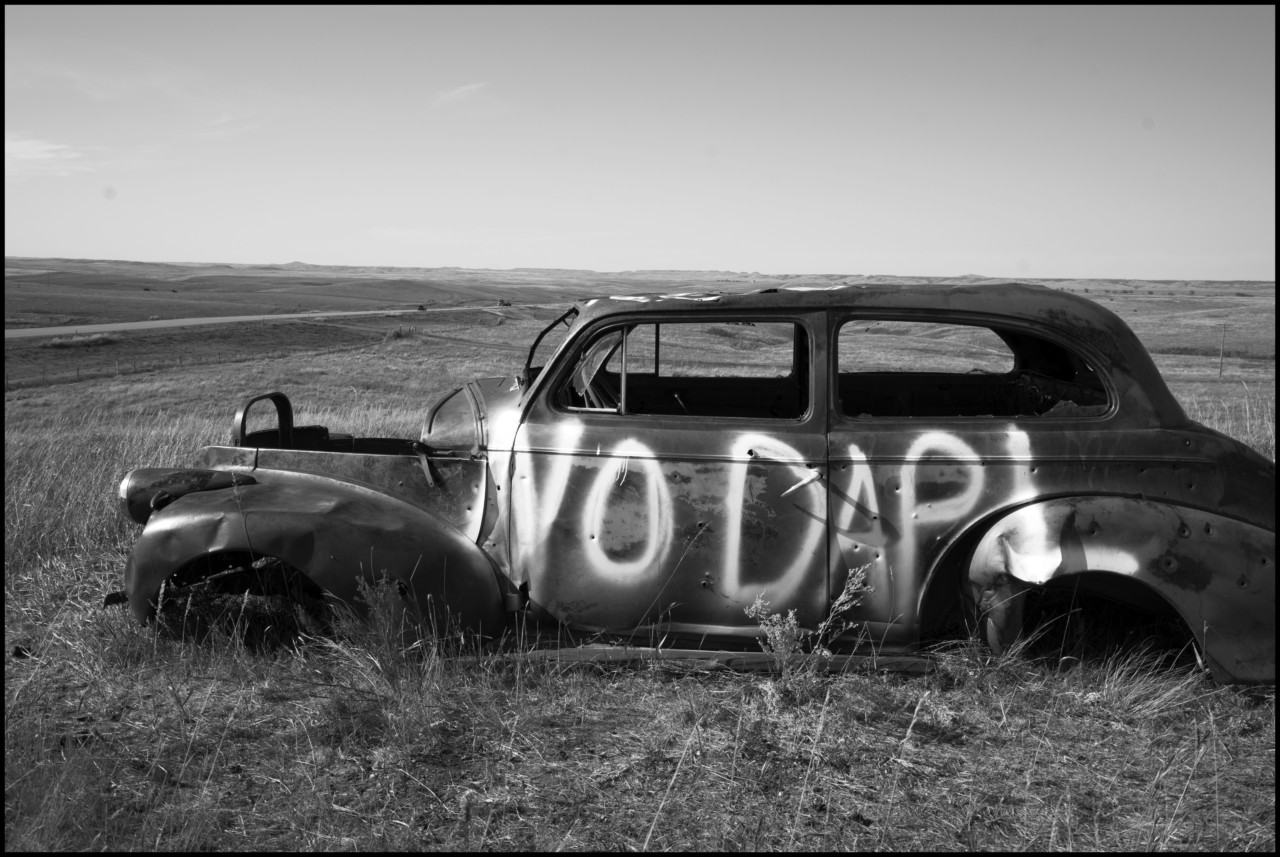 For North America’s native communities, land has a special resonance, best understood as a sacred part of their existence. “When an Apache boy was born, that spot remained sacred for the child. His parents often brought him back and rolled him on the earth in four directions,” explains Magnum’s Larry Towell, who has been documenting issues of land and landlessness throughout his career, and native communities across North America over the past few years. “The land makes people into who they are. If they lose it, they lose a part of their identity and will spend the rest of their lives suffering its loss, or fighting to get it back.”

Fighting is what more than 300 federally recognized American Indian tribes have been doing, as they come together to protest the $3.7bn Dakota Access pipeline. The pipeline, which is set to tear through sites that the Native communities consider sacred, will run 1,168 miles, transporting crude oil from North Dakota through South Dakota and Iowa and into Illinois. The company behind the pipeline, Energy Transport Partners, has said the project will boost local economies and is much safer than transporting oil by rail or road.

On October 9, 2016 the Court of Appeals denied an injunction from the protesting tribes that would have halted construction during an appeal process. A federal complaint had been issued by the Standing Rock Sioux Tribe, claiming that they were not properly consulted by the Army Corps of Engineers on questions of environmental impact and historical preservation as required by law. The next day, 27 protesters, including film star Shailene Woodley, were charged with criminal trespassing at the North Dakota protest site, following their continued protest despite the ruling. 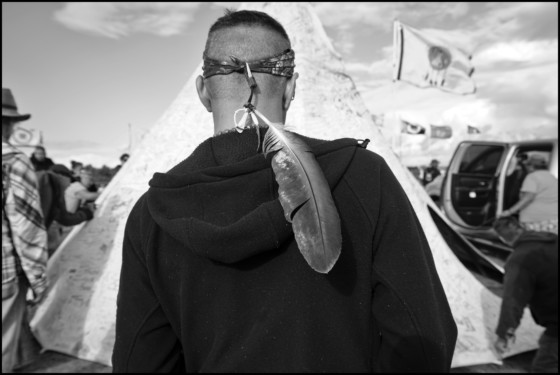 Construction of the Dakota Access Pipeline had been planned to run 10 miles north of Bismarck, hooking up to an existing pipeline in Illinois. It would carry 470,000 barrels of Dakota crude daily. The route was changed due to its proximity to residential areas, conservation easements and to water. Without consultation with First Nations, it was re-routed to the northern edge of the Standing Rock Sioux reservation and across the Missouri River, the source of drinking water for the Sioux. It would also disturb sacred burial sites. 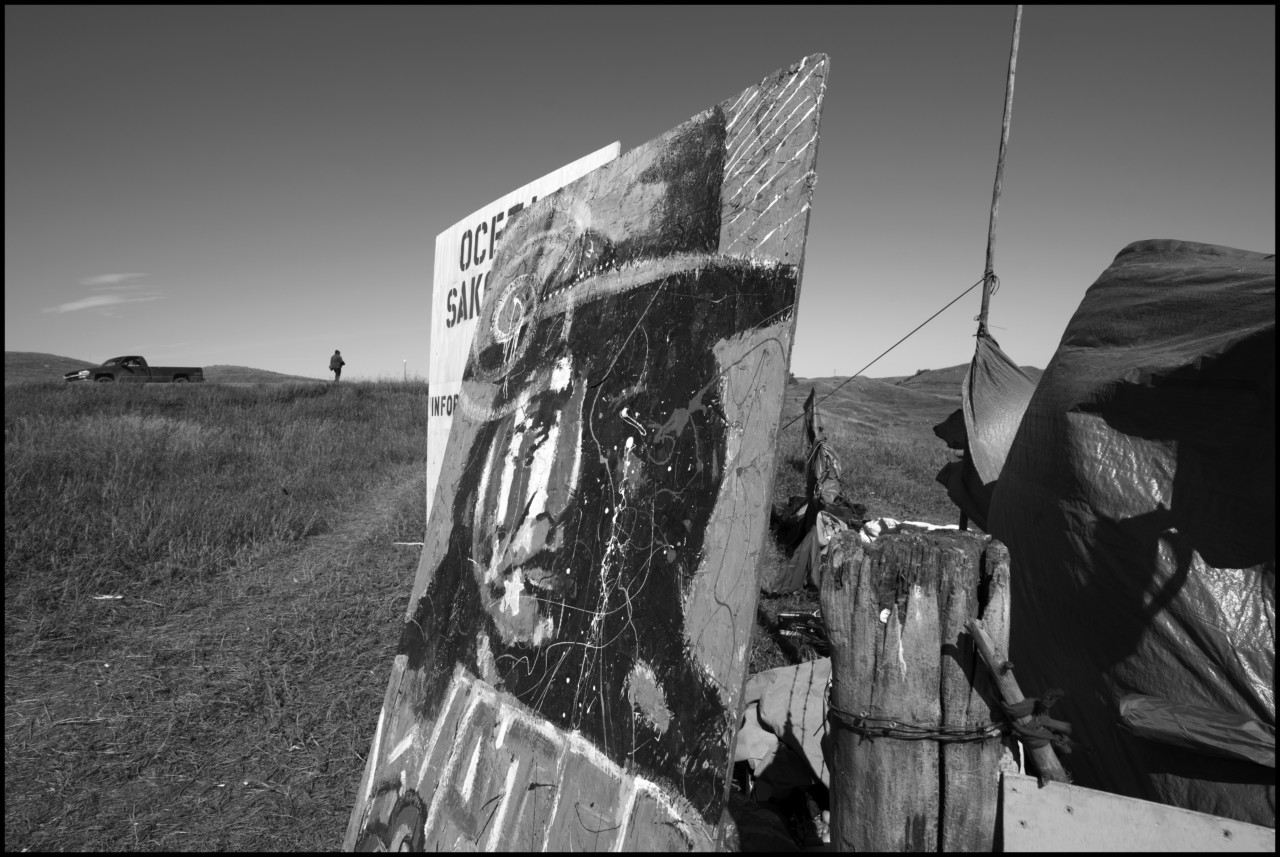 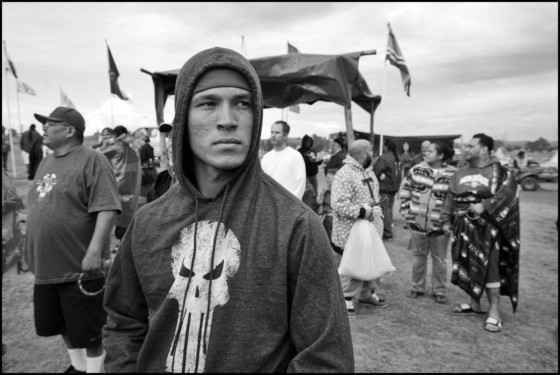 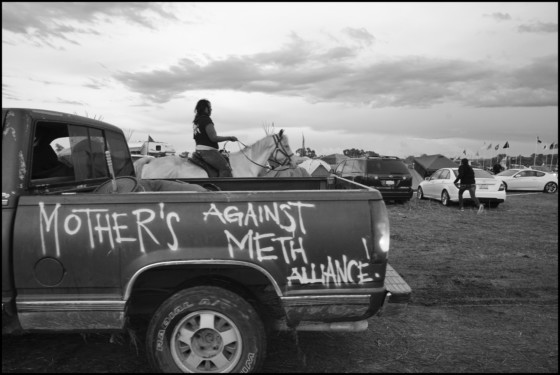 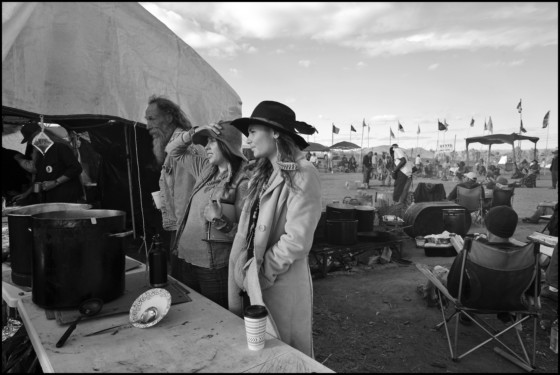 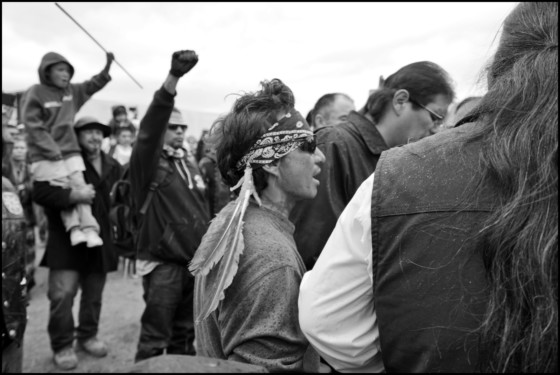 The current situation is the culmination of hundreds of years of marginalization of the native people by colonial powers. After being forced west of the Mississippi during the Trail of Tears (1838-1839), US Indians now live on reservations far from major eastern cities. Since they live isolated from the mainstream press, they tend to “keep to themselves”, seldom publically protest, and seldom vote. They were not allowed to leave the reservation without permission from the government Indian Agent, nor vote until the 1950s. (Canadian Natives could not vote until 1960.) 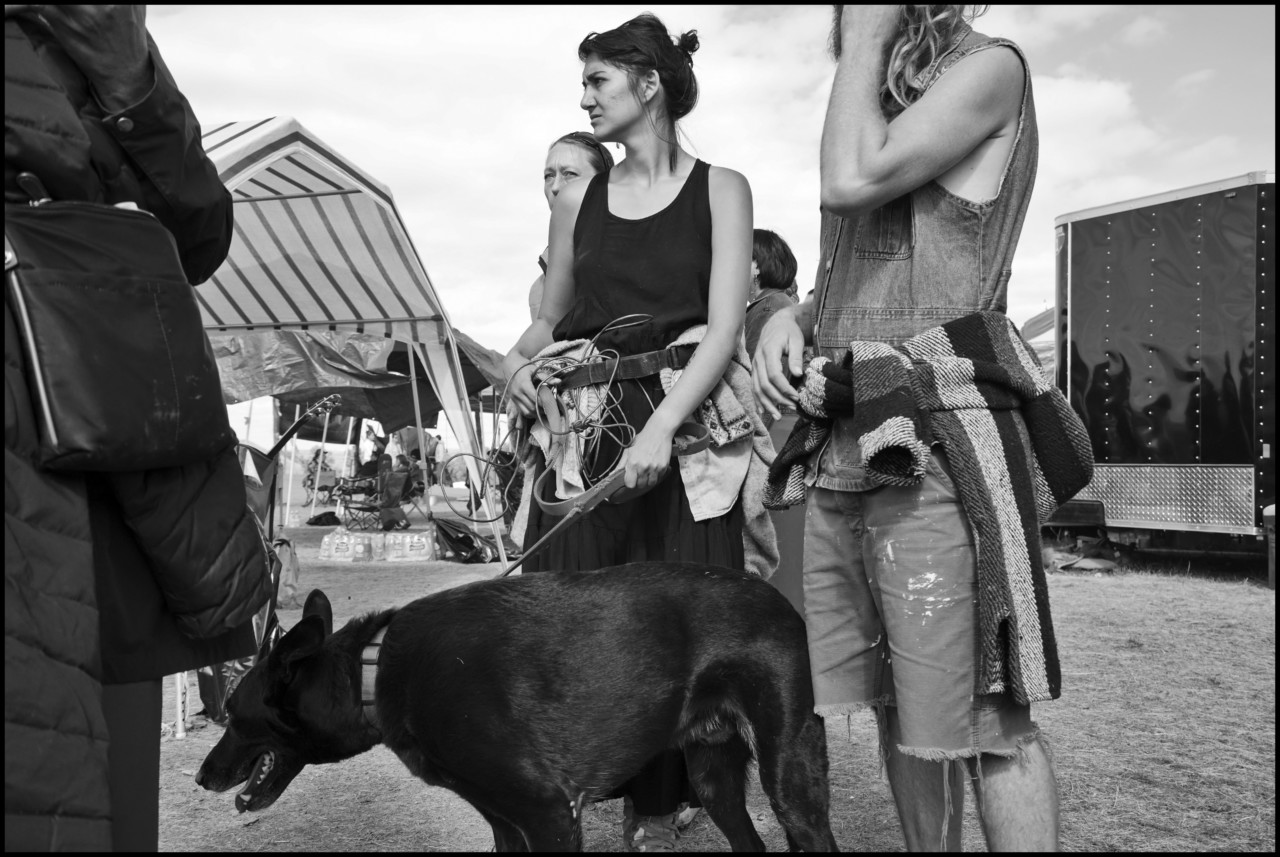 “If you’re not consulted about things that directly involve you, then of course it makes you feel less and engenders a sense of worthlessness. I think America has driven a lot of Native people to the social issues they suffer from: alcoholism, abuse of various types, and high suicide rates,” says Towell, whose documentation of native communities has highlighted these issues. Towell has recently finishing reading Short Nights of the Shadow Catcher, a biography of Edward Curtis (1868 – 1952), an American photographer whose work focused on the American West and  Native American peoples. “The tribes he photographed at the turn of the century were completely decimated; he photographed the end of a people.” "It’s created a sense of solidarity among Native groups"

Making up only 1.8 percent of the population, their issues have passed under the American media radar. They “continue to endure as America’s most neglected and racially profiled minority,” says Towell, who was one of only a handful of media – all freelance and none from networks of media companies – present when he visited the protest camp in North Dakota. Recently, , the issue has gained more attention in the media with the association of celebrities joining the cause, such as film star Leonardo DiCaprio, who has posted about the Dakota Access Pipeline on social media. Susan Sarandon protested outside the Washington, D.C. court where the most recent ruling took place, and ‘Divergent’ Star Shailene Woodley was arrested during the Dakota protest. One positive takeaway that Towell has from the recent protests is how they have unified Native people. “You could know that it was the first time in America that there had been a cohesion of First Nation people with a with a real purpose,” he says. “It’s created a sense of solidarity among Native groups,” he says.