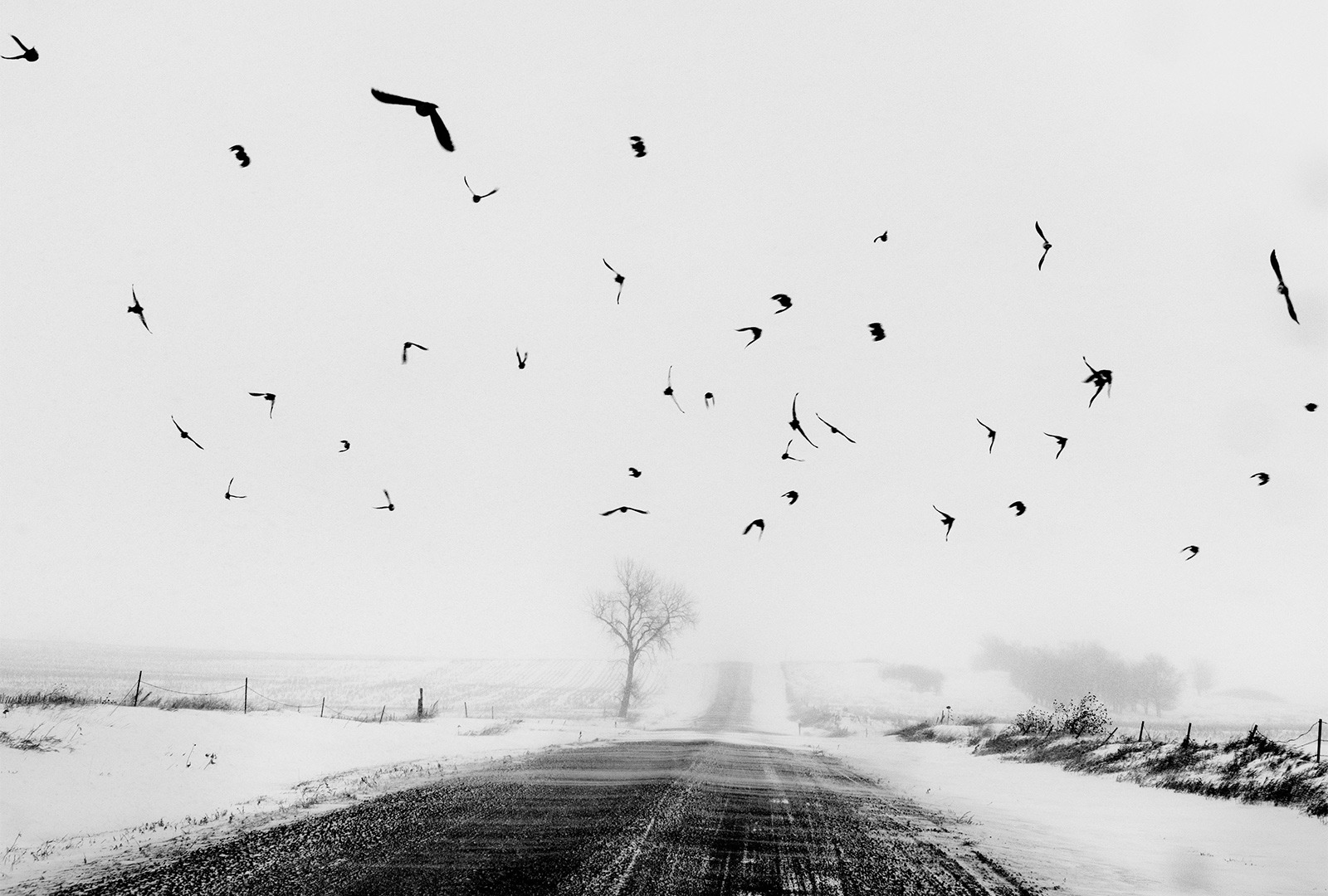 "The work of a photographer is to reveal hidden things"

Across a curriculum of 21 lessons spanning more than five hours, Black speaks on his pathway into photography, teaches some of his key guiding principles to making meaningful work, often on difficult subjects, and shares insights on how he has developed significant projects focused on themes of geography, inequality, and the environment in his native region of the Central Valley in California, as well as further afield.

This course is full of advice for those interested in using the medium of photography to highlight issues, stories, people and places that are important to them. Learn from Black as he shares vital guidance on forging a connection with a subject, theme or idea that can propel your photography forward.

Learn about how Black undertook this six-year, 100,000-mile mission to convey a nation’s grim realities, and help Americans to stop ‘unseeing themselves’.

From finding stories that mean something to you to sustaining momentum on long-term projects, Black breaks down his process creating a body of work.

Matt Black speaks on the key guiding principles when making work about complex social issues. Black shares the importance of the public role of the photographer, and the images they make.

How do you find your photographic voice? Black shares his insights and advice on finding your voice as an author of photographs, often rooted in digging into what it is you truly care about.

Photography is a powerful form of communication. In this course, Black shares the myriad ways in which you can reach an audience, from exhibition-in-a-box concepts to online.

Learn how Black translated the vast amount of material gathered in the making of American Geography into a photobook and exhibition.

Matt Black lives in California’s Central Valley, a rural, agricultural area in the heart of the state. He started photography at his hometown newspaper. His work has focused on themes of geography, inequality, and the environment in his native region and in related places.

Since 2015, he has travelled over 100,000 miles across 46 states for his project American Geography. Other works include The Dry Land, about the impact of drought on California’s agricultural communities, and The Monster in the Mountains, about the disappearance of 43 students in the southern Mexican state of Guerrero. Both these projects, accompanied by short films, were published by The New Yorker.

His work has appeared regularly in TIME Magazine, The New Yorker, The California Sunday Magazine, and other publications. He has been honored three times by the Robert F. Kennedy Memorial Prize, including their top honor for journalism. In 2015, he received the W. Eugene Smith Memorial Award for Humanistic Photography, and was named a senior fellow at the Emerson Collective.

Covering Black's early career, finding your voice as an author, and the keys to principled photography.

No deadlines, no time-limits. Enjoy the content at your own pace, available online 24/7.

What does it mean for a photographer to dedicate their work to something they believe in passionately and wholeheartedly? Matt Black’s work has focused on themes of geography, inequality, and the environment in the United States. In this essay, Magnum’s former Cultural Director Pauline Vermare analyses the social and political motivations of Black’s work, situating it in the context of 20th century photography that actively fought for justice.

GET IN TOUCH
Stay in touch
Enter your email address:
Thank you. Your preferences have been saved.
Thank you. Your preferences have been saved.
Stay up to date every Thursday with Magnum photographers’ activities, new work, stories published on the Magnum website, and the latest offerings from our shop.
Be the first to know about recent Magnum Shop drops. From new books and limited editions, to special offers, you can find it all on the weekly Magnum Shop newsletter.
Get fortnightly tips and advice articles, find out about the latest workshops, free online events and on-demand courses.
Learn about online and offline exhibitions, photography fairs, gallery events, plus fine print news and activities, on a monthly basis.
Know when our quarterly 7-day square print sale is coming.
Monthly updates on the latest assignments, photographer projects and collaborations with brands.