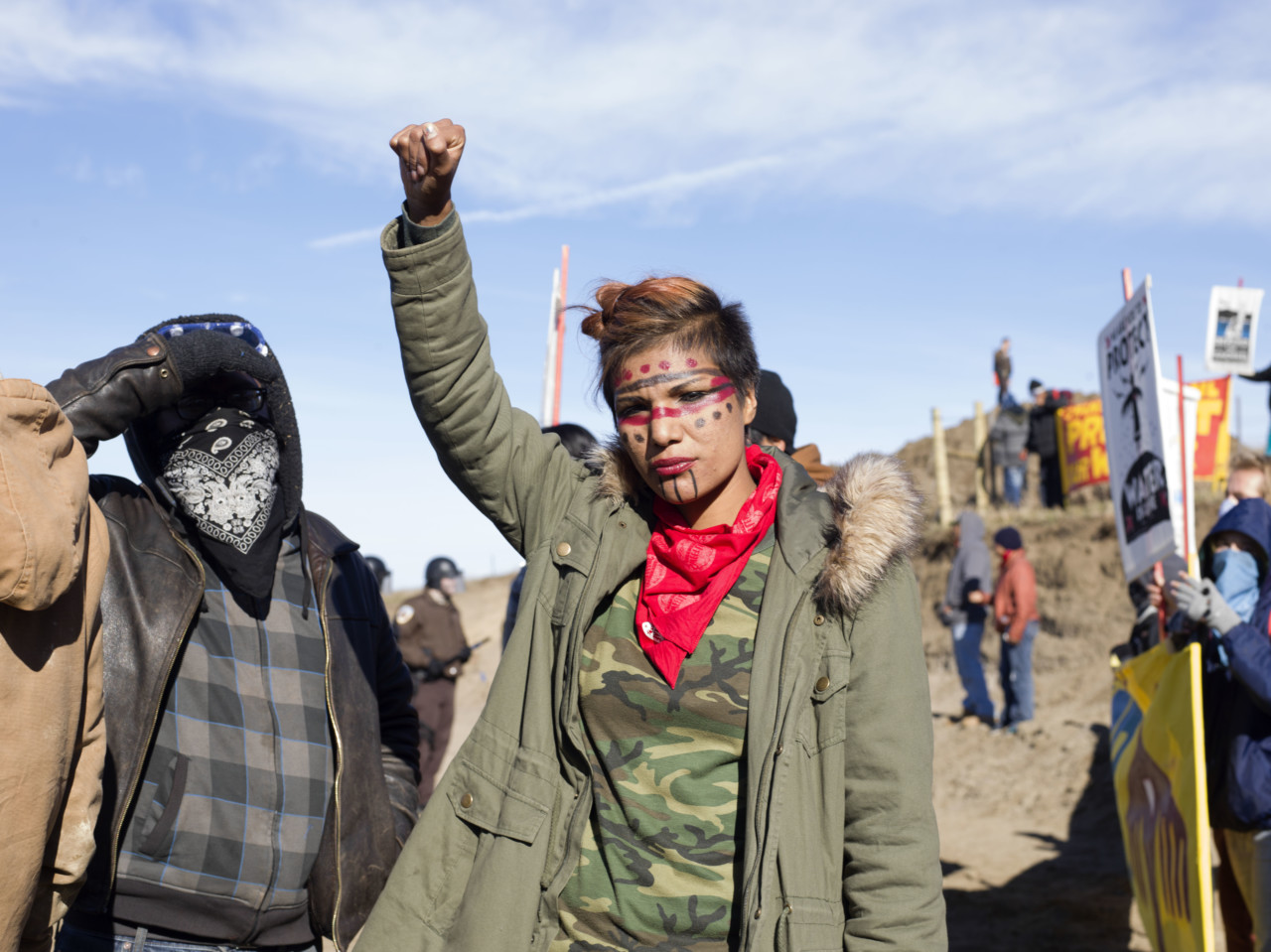 In late 2016, protestors stood against the construction of the proposed Dakota Access Pipeline – a $3.8 billion project, which would transport 570,000 barrels of oil a day across four states, through lands sacred to the Standing Rock Sioux Tribe, and underneath the Missouri River, which supplies of drinking water for 17 million Americans. In an unprecedented coming together of many different groups, tribes from all over America came to the site protest the pipeline’s construction. Their acts of resistance included prayer and occupying the land. Magnum’s Alessandra Sanguinetti photographed the women protestors from the Native groups, which are traditionally matriarchal, and refer to the Earth in feminine terms – “Grandmother Earth.” Sanguinetti’s portraits portray the strength of the women protestors, and acknowledge a simultaneously deeply felt connection to both the weight of their ancestral history and their responsibility towards their children and the future.

In December 2016, after months of protest the US government has initially announced it would halt construction of the North Dakota Access Pipeline due to environmental concerns. Two months later, under orders from recently-inaugurated President Trump, the Army Corps of Engineers announced they would close down the prayer camps – Magnum’s Larry Towell photographed the emotional acceptance and final throes of resistance. 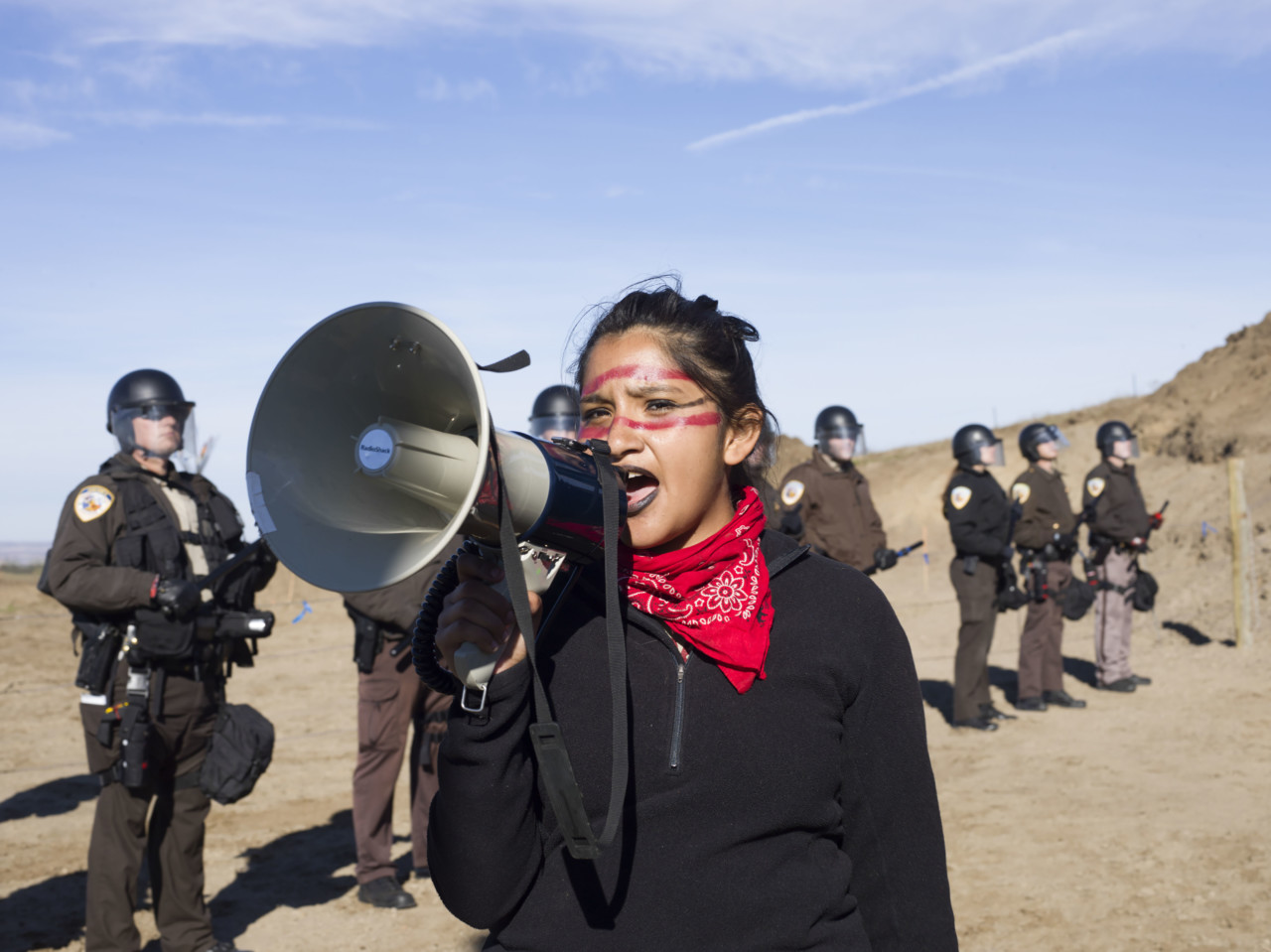 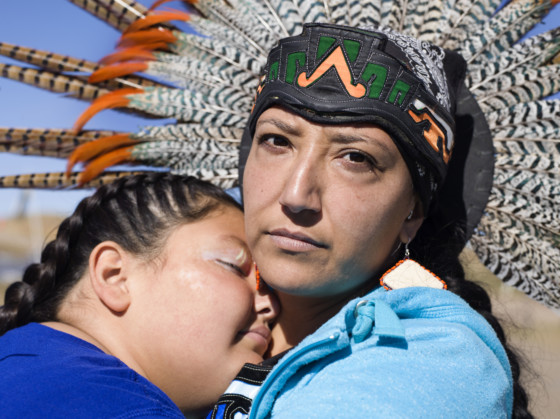 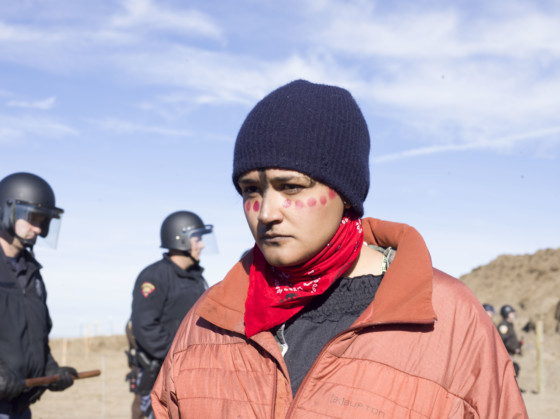 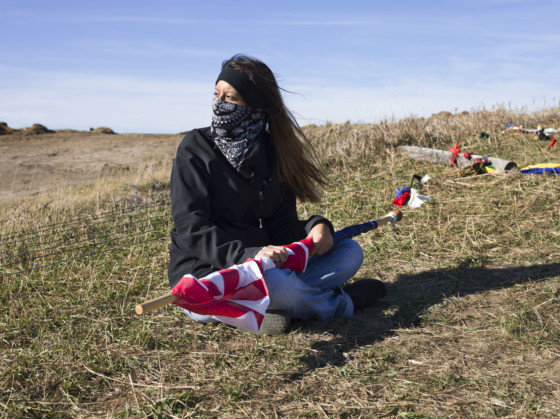 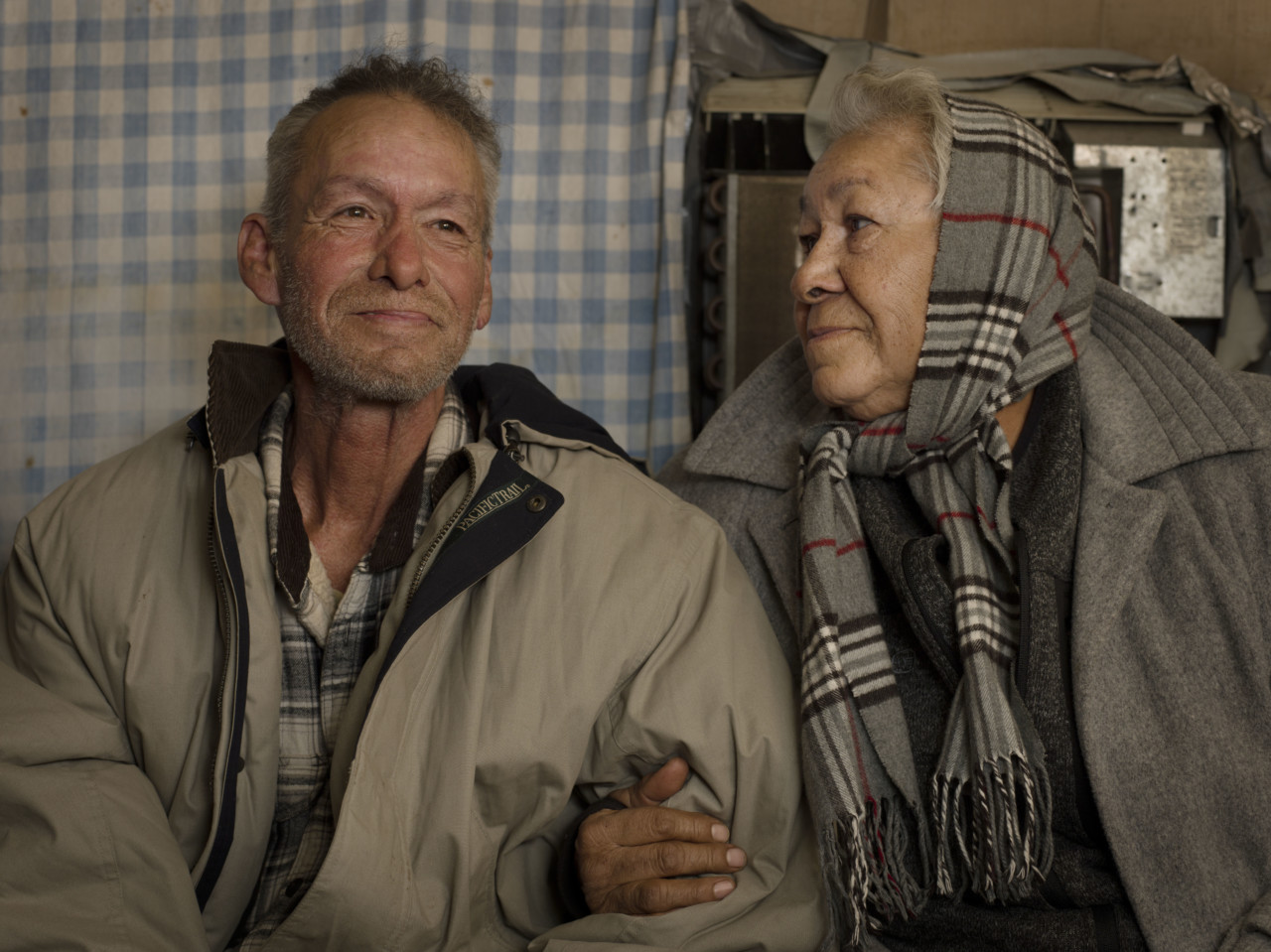 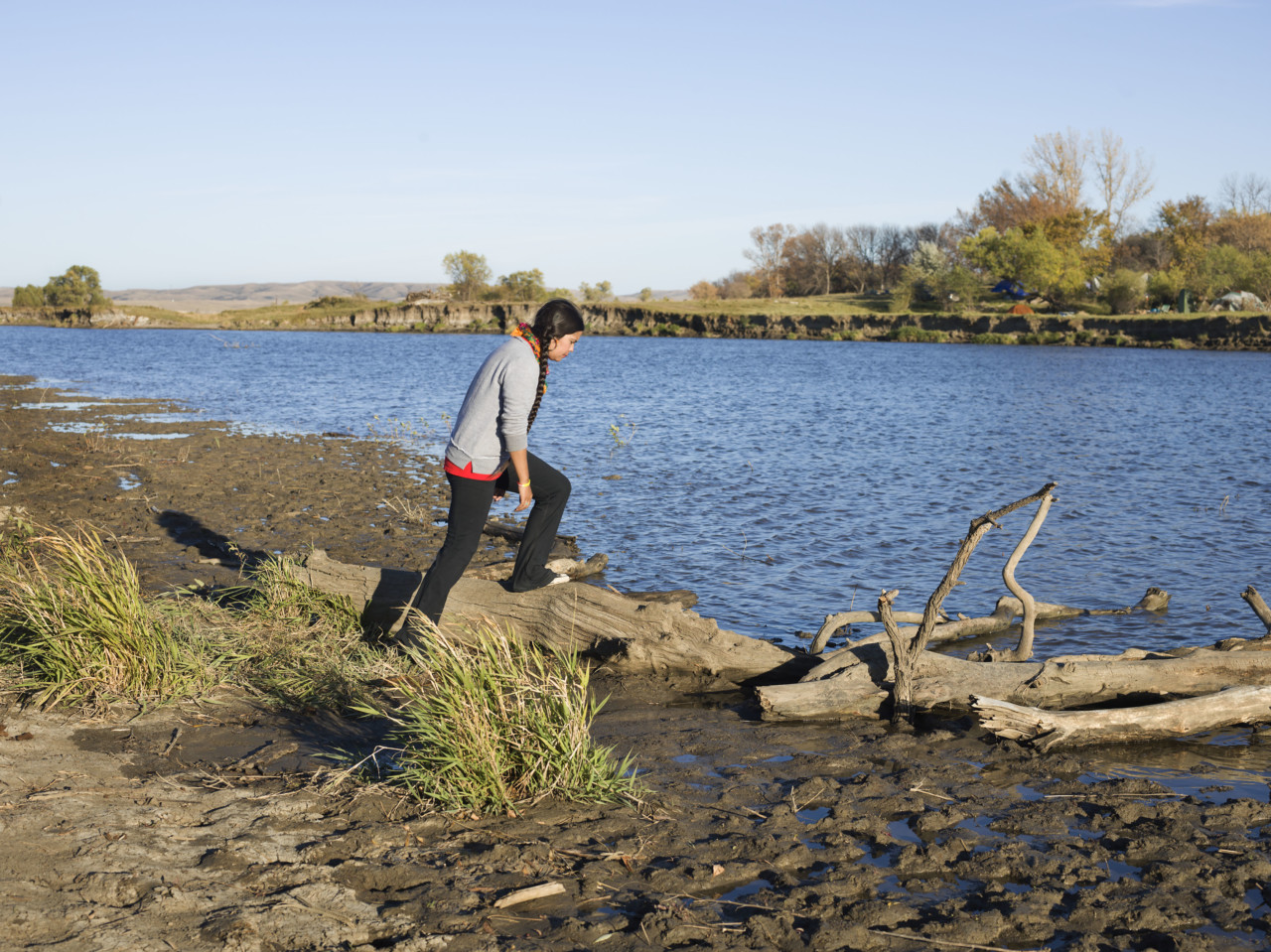 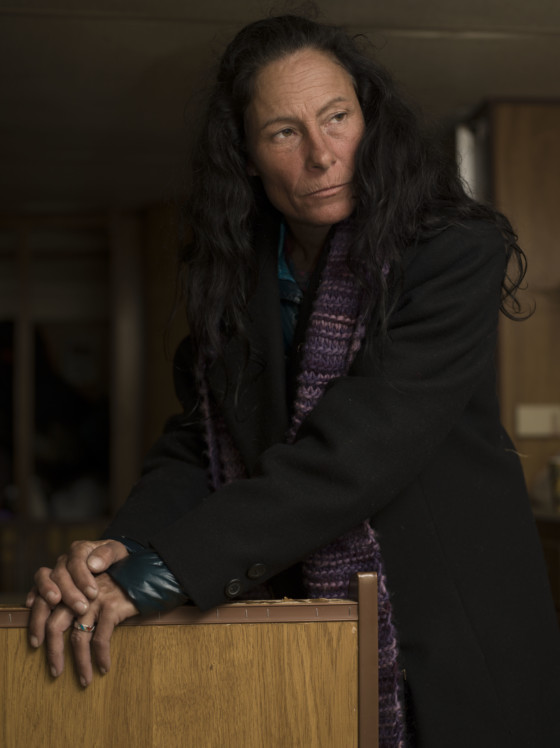 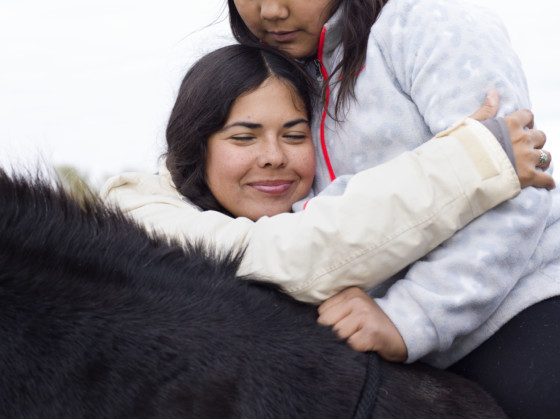 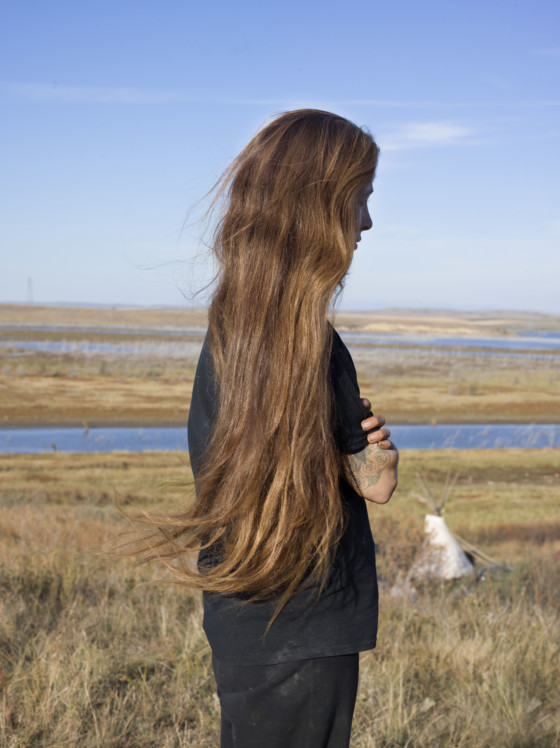 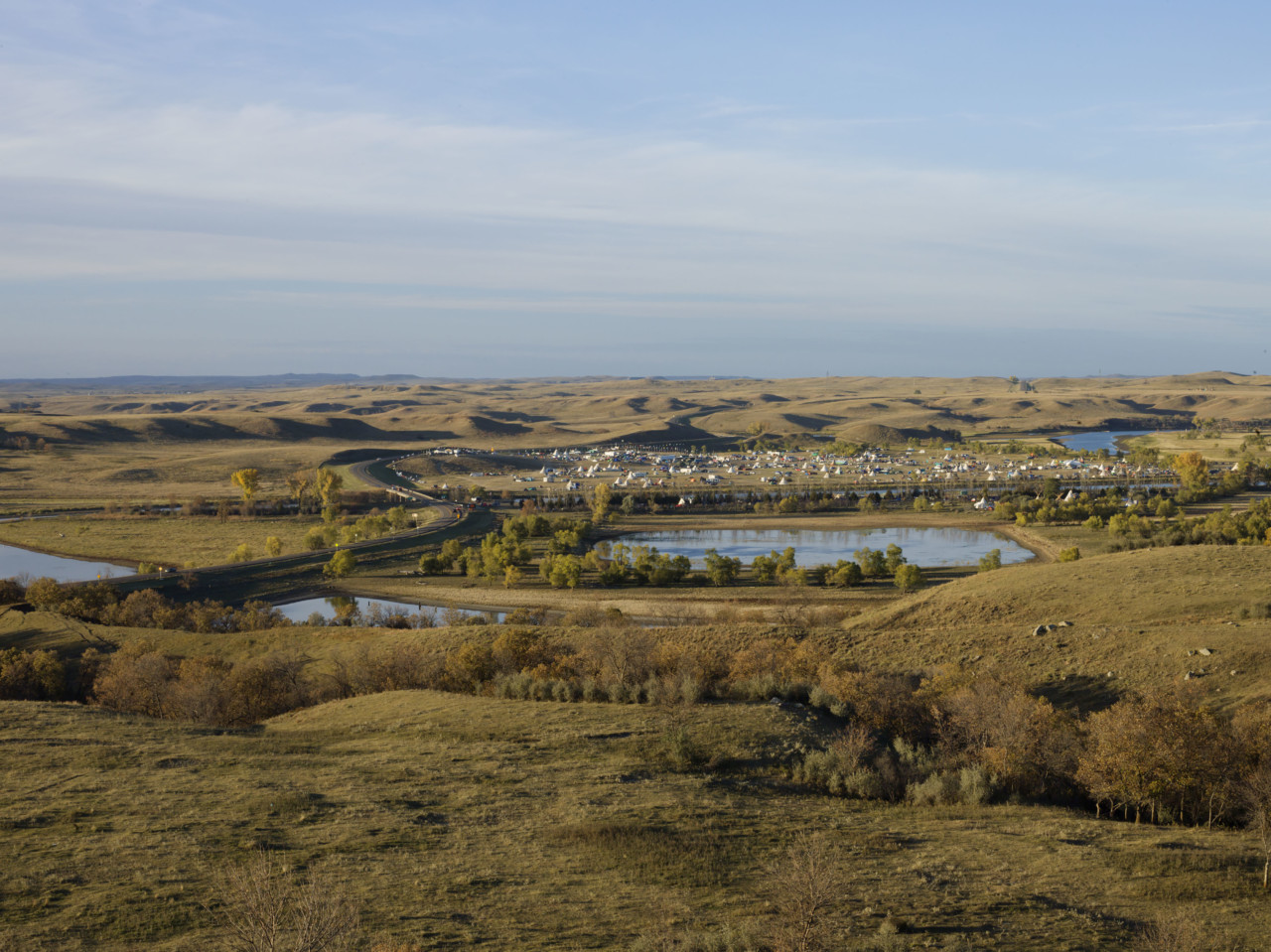