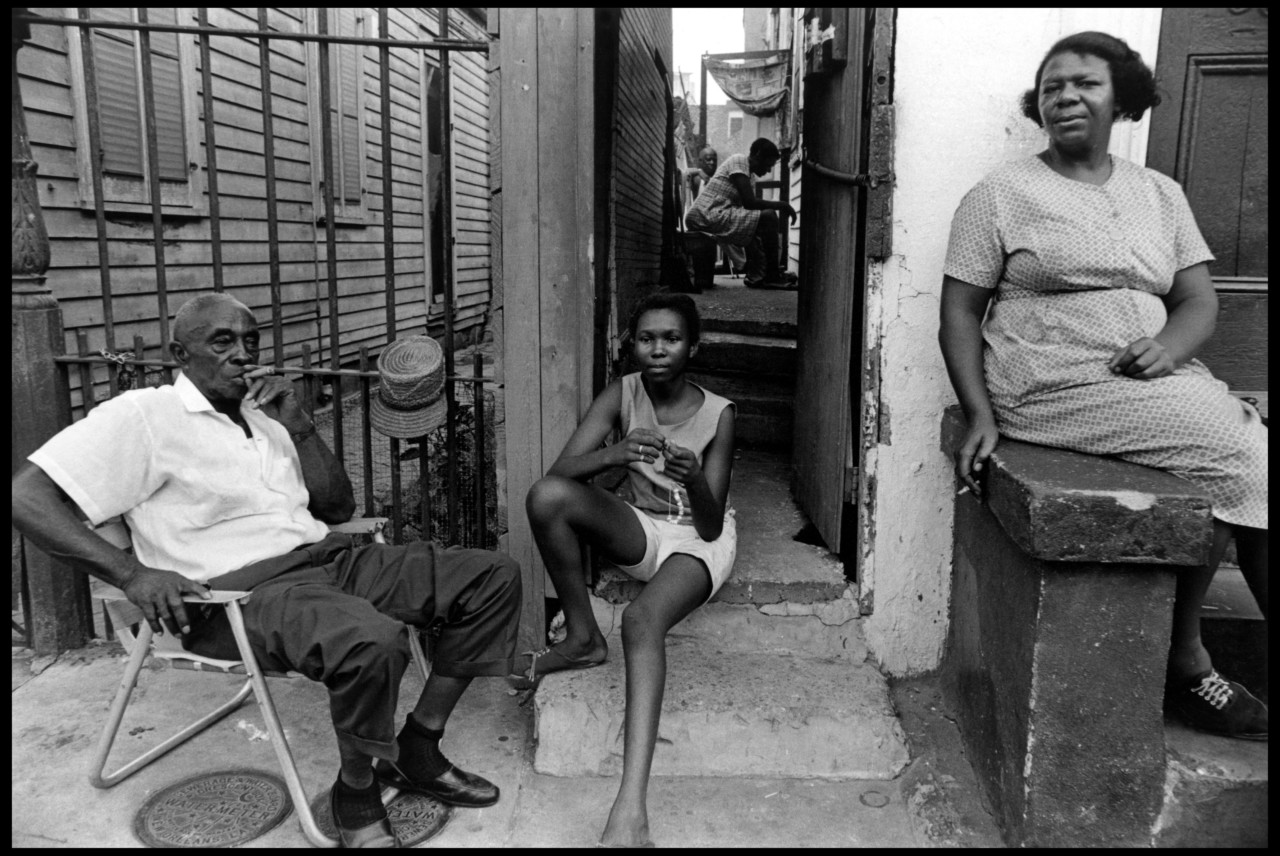 15
Abbas "When I discovered the street shot of the African American family on the porch of their house I instinctively knew that I had become a real photographer." Louisiana. New Orleans. USA. 1968. © Abbas | Magnum Photos
License | 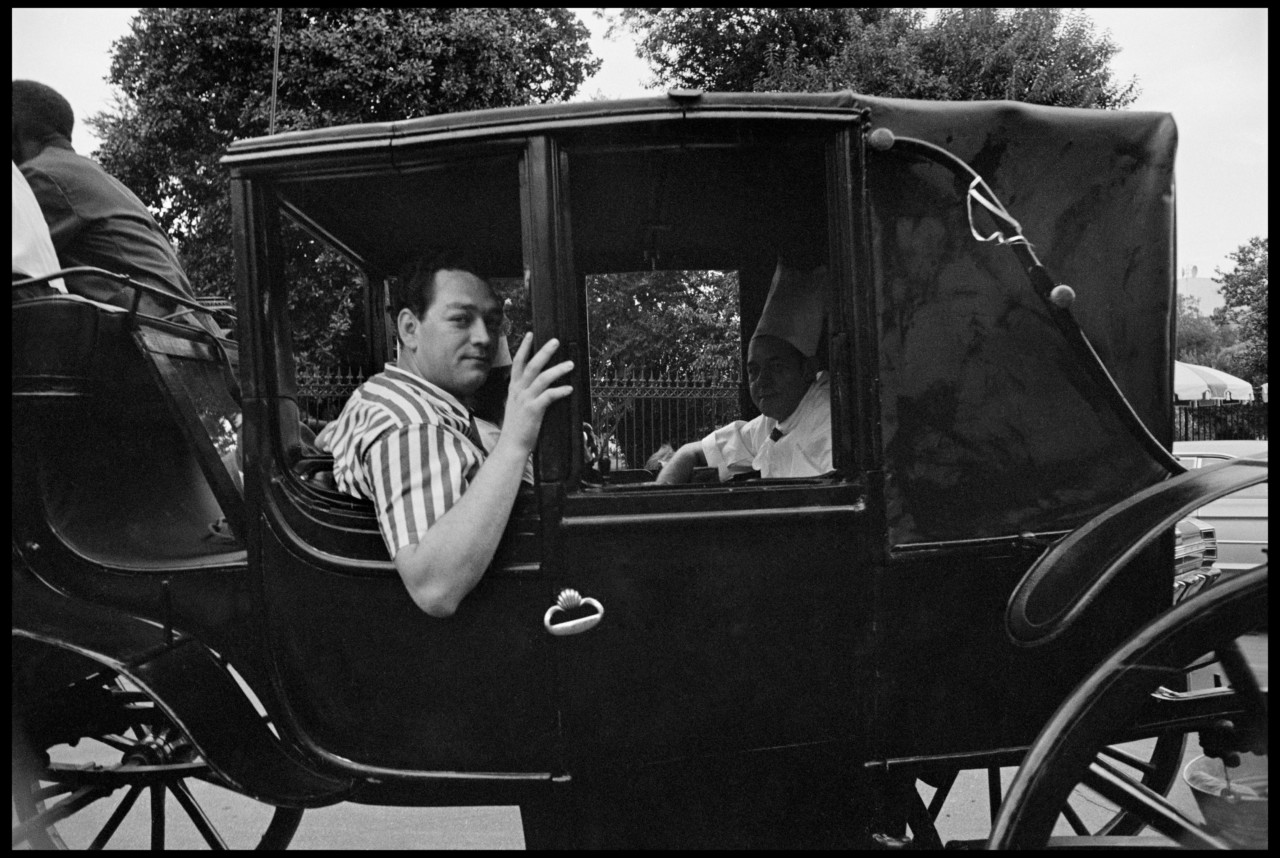 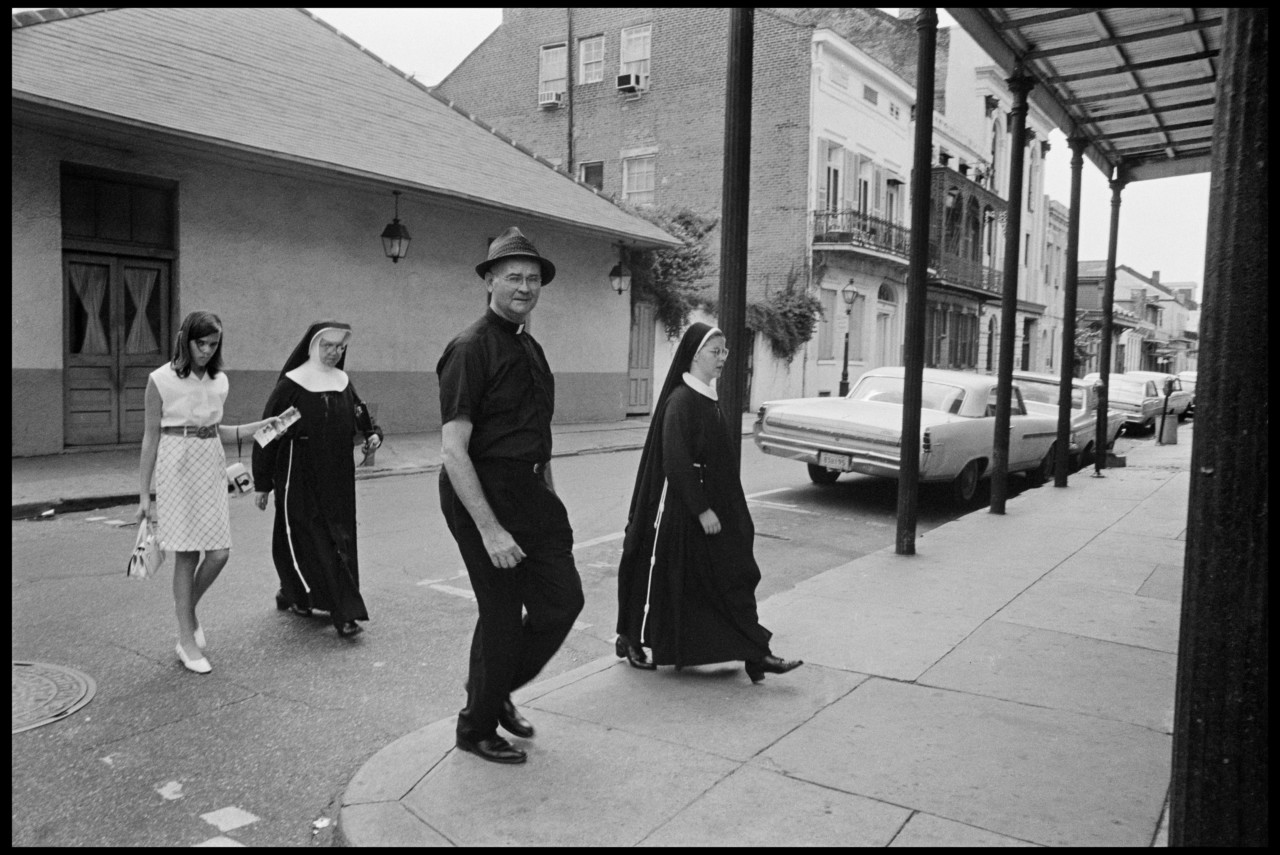 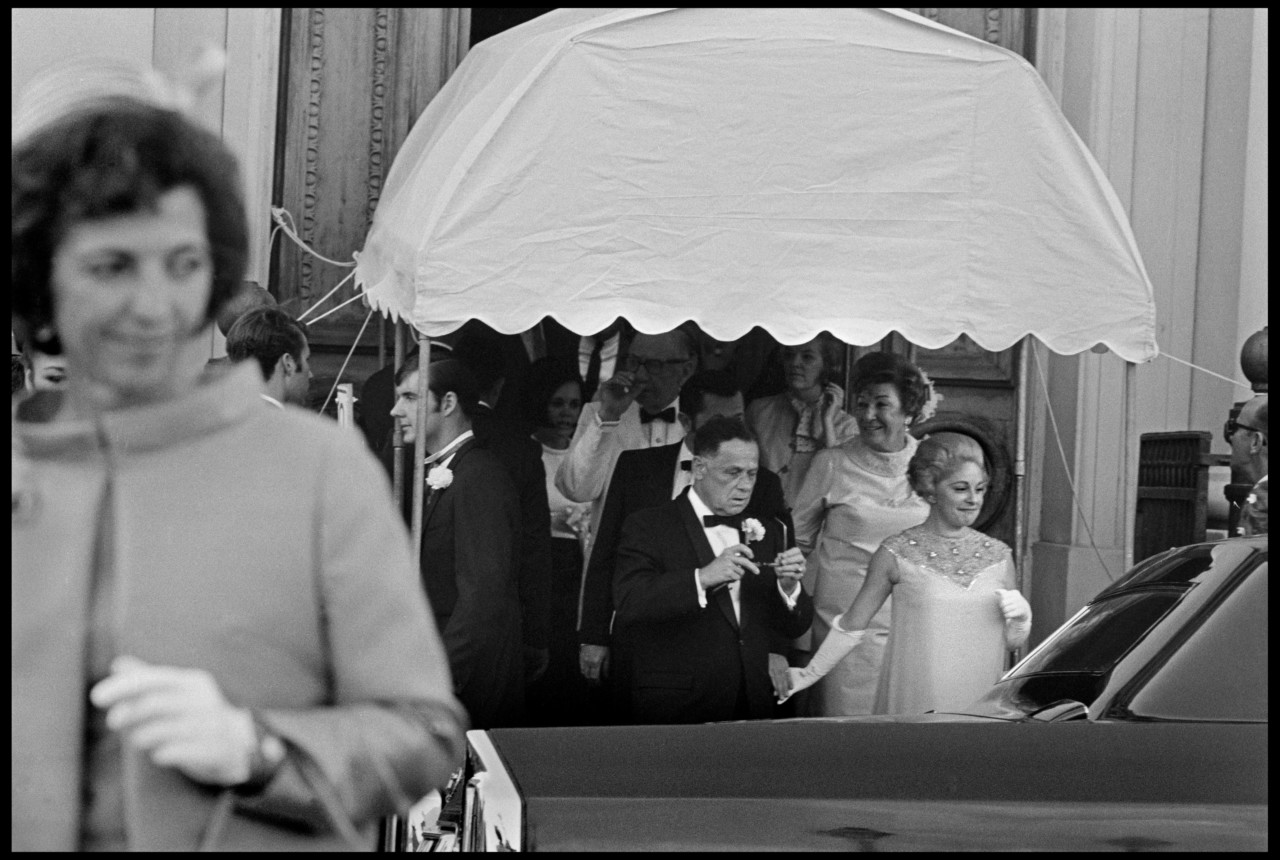 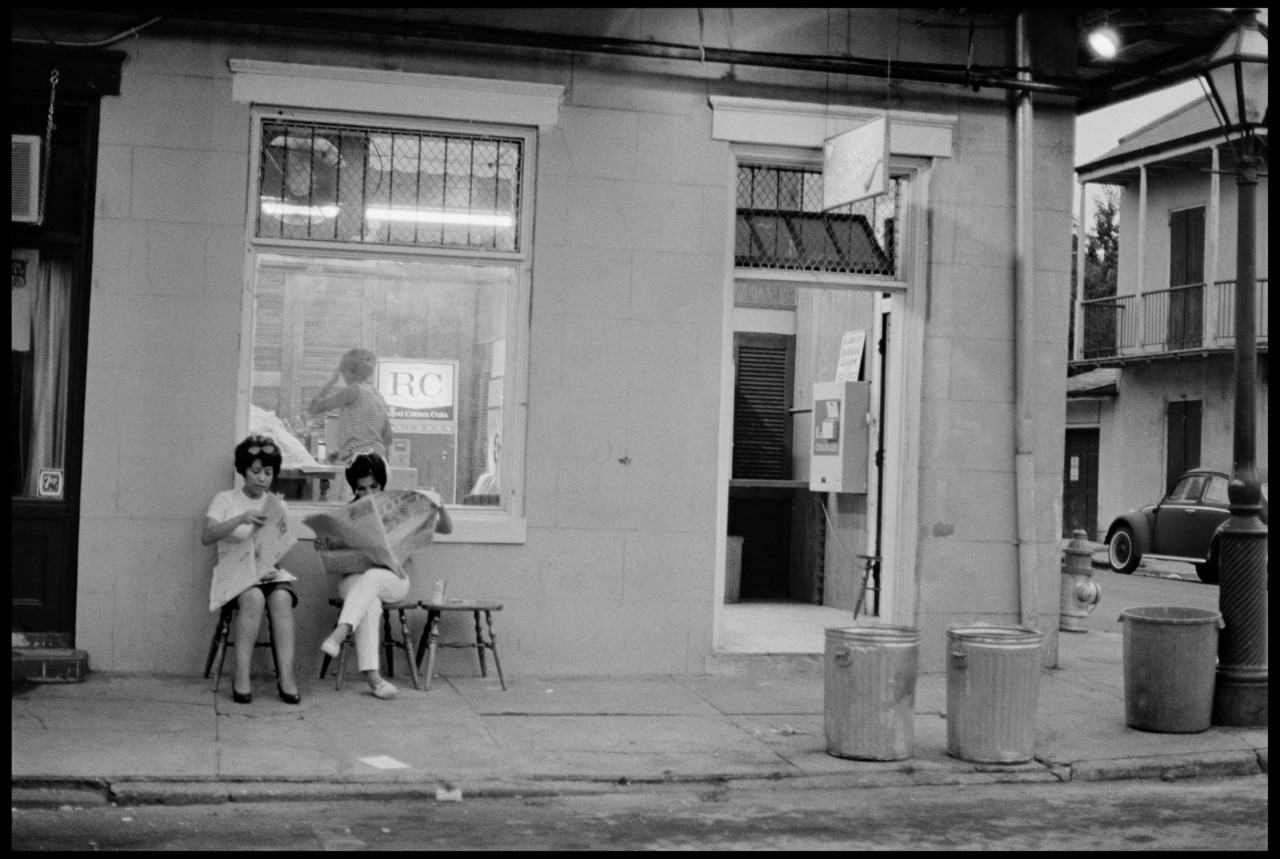 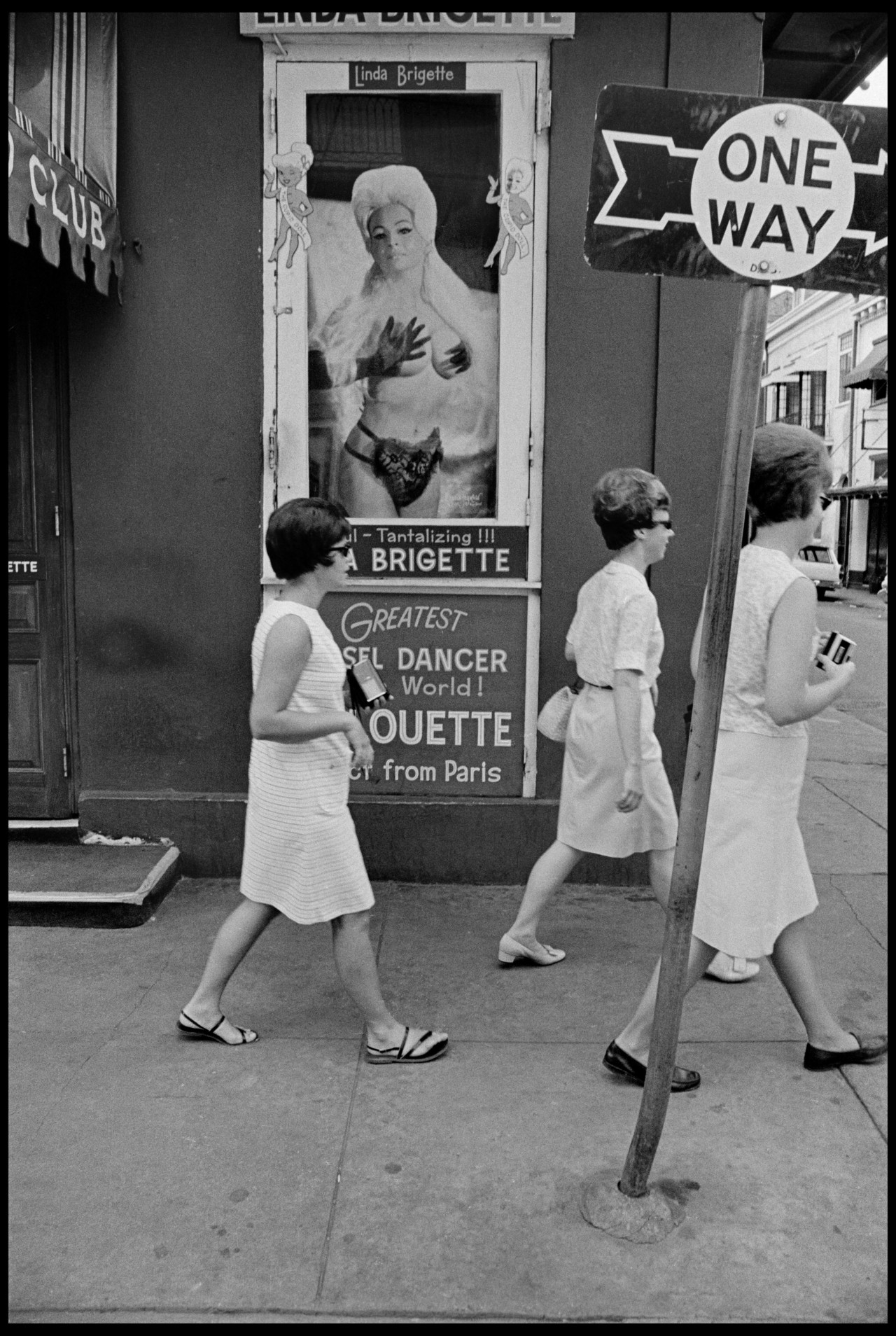 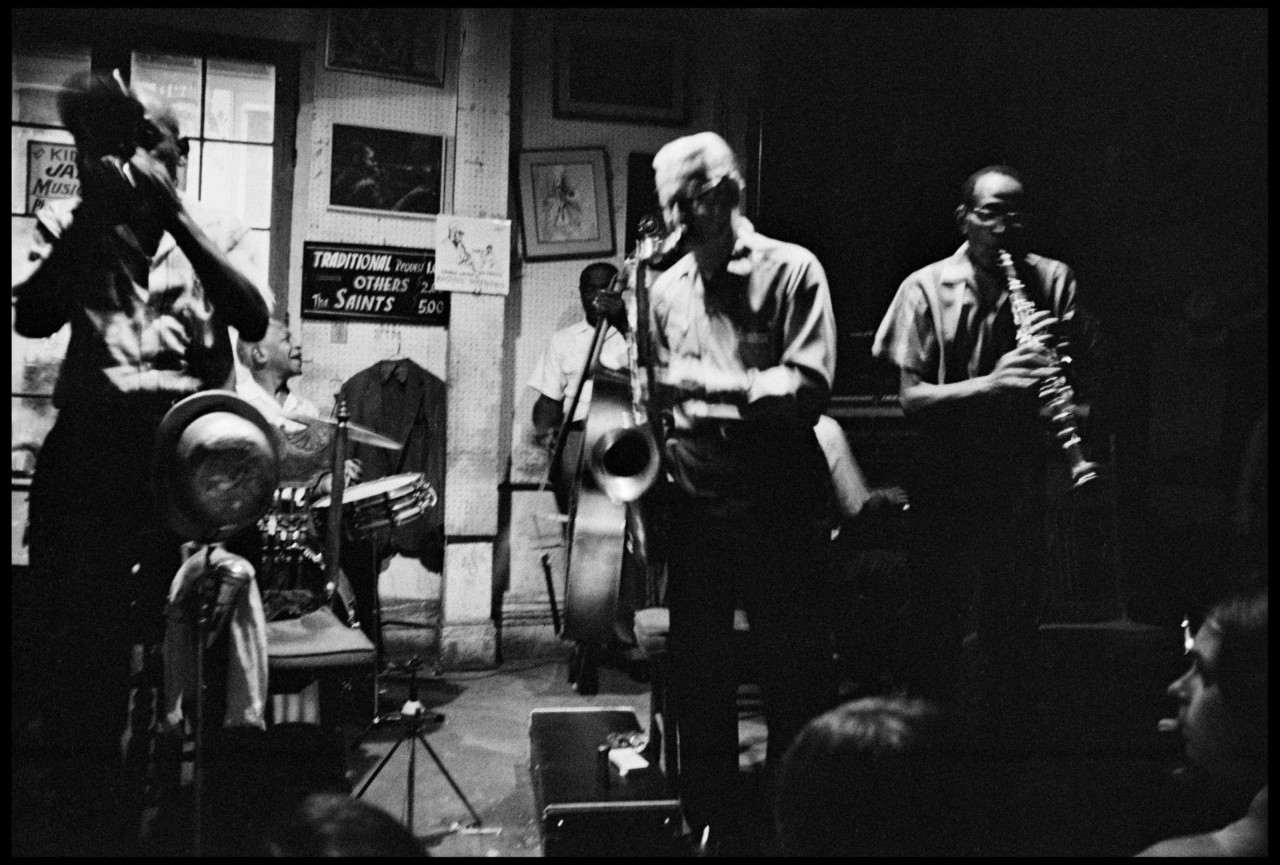 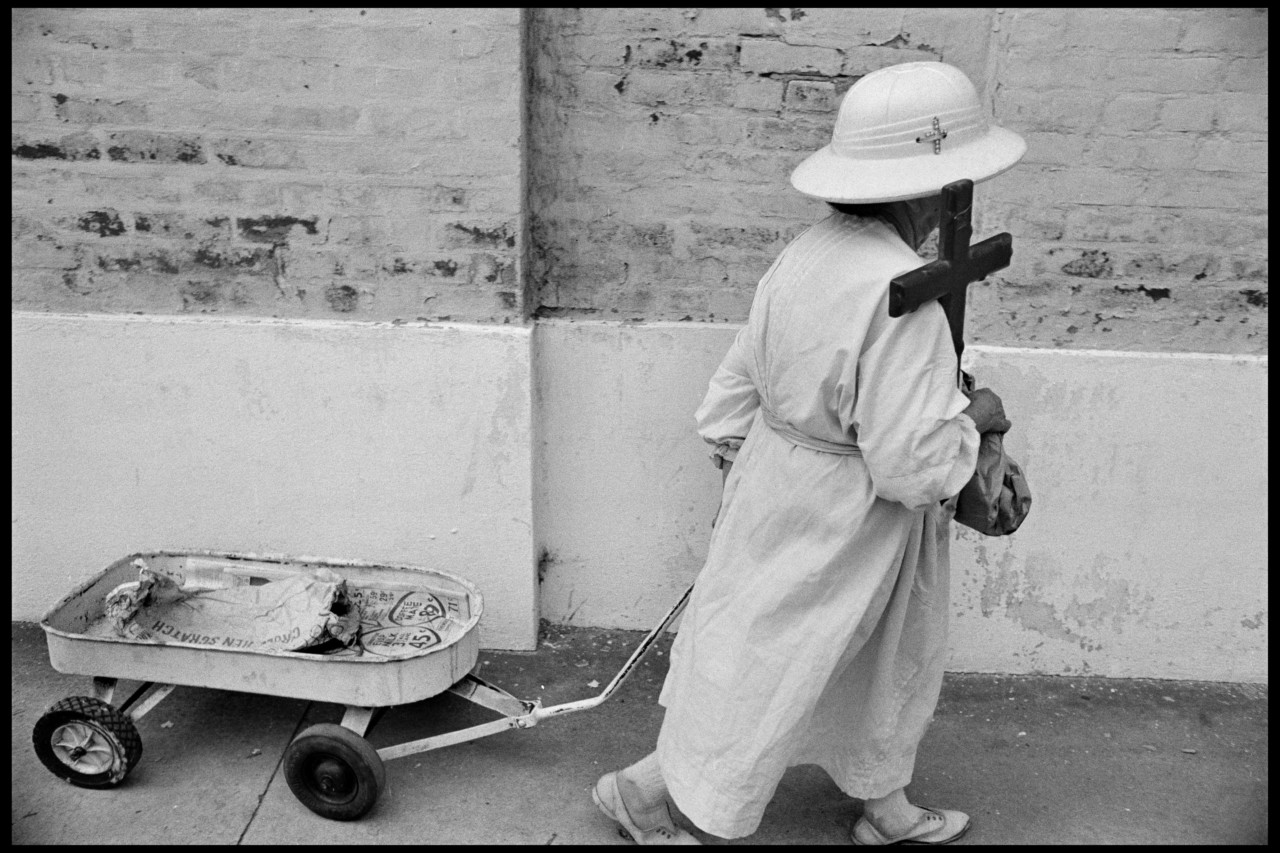 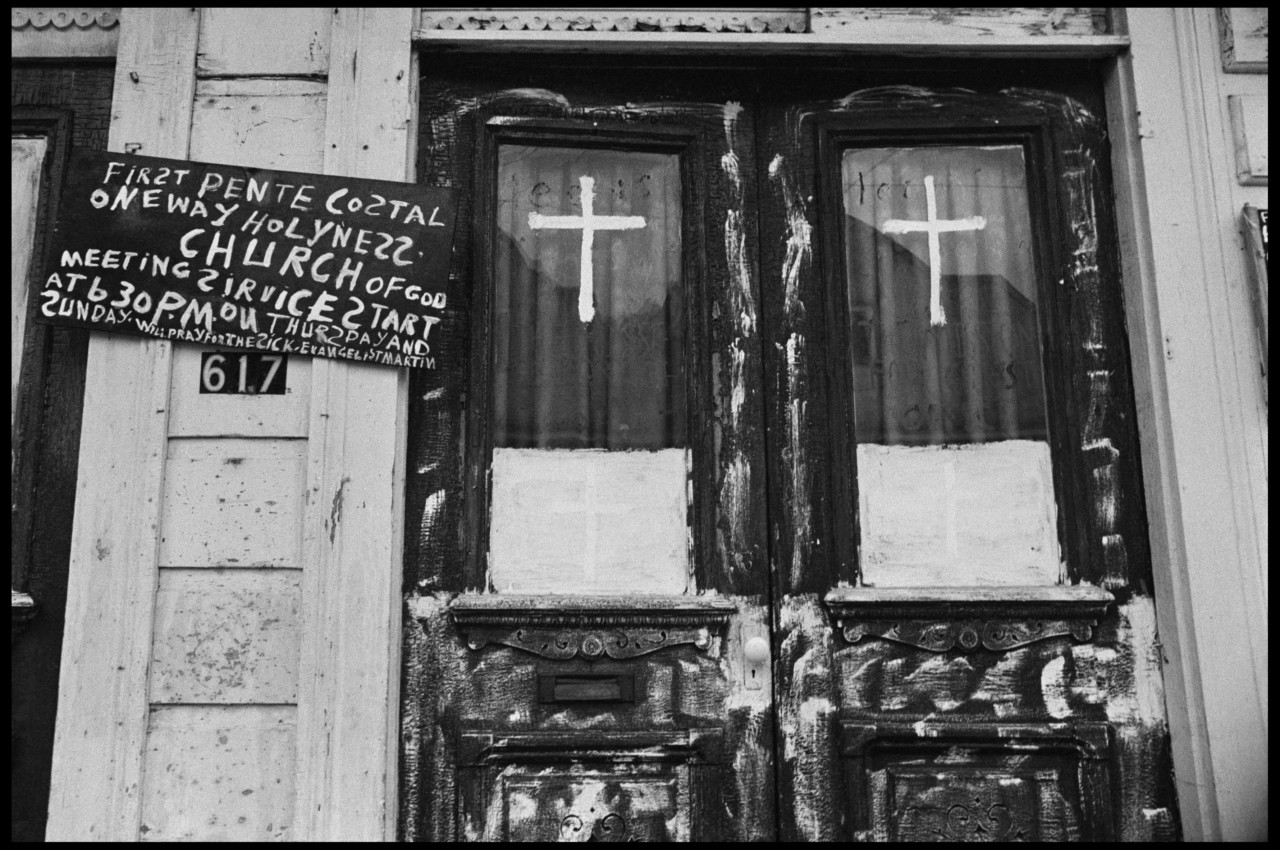 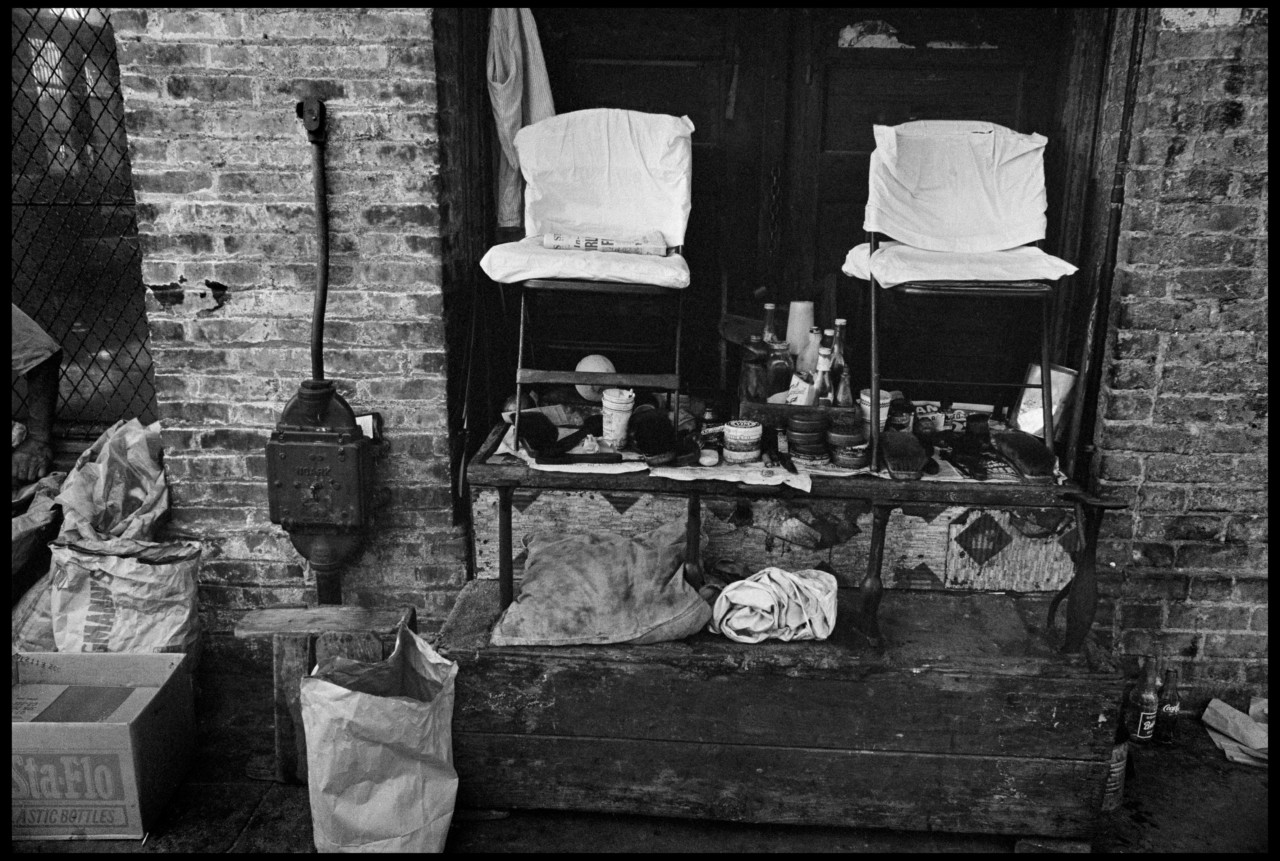 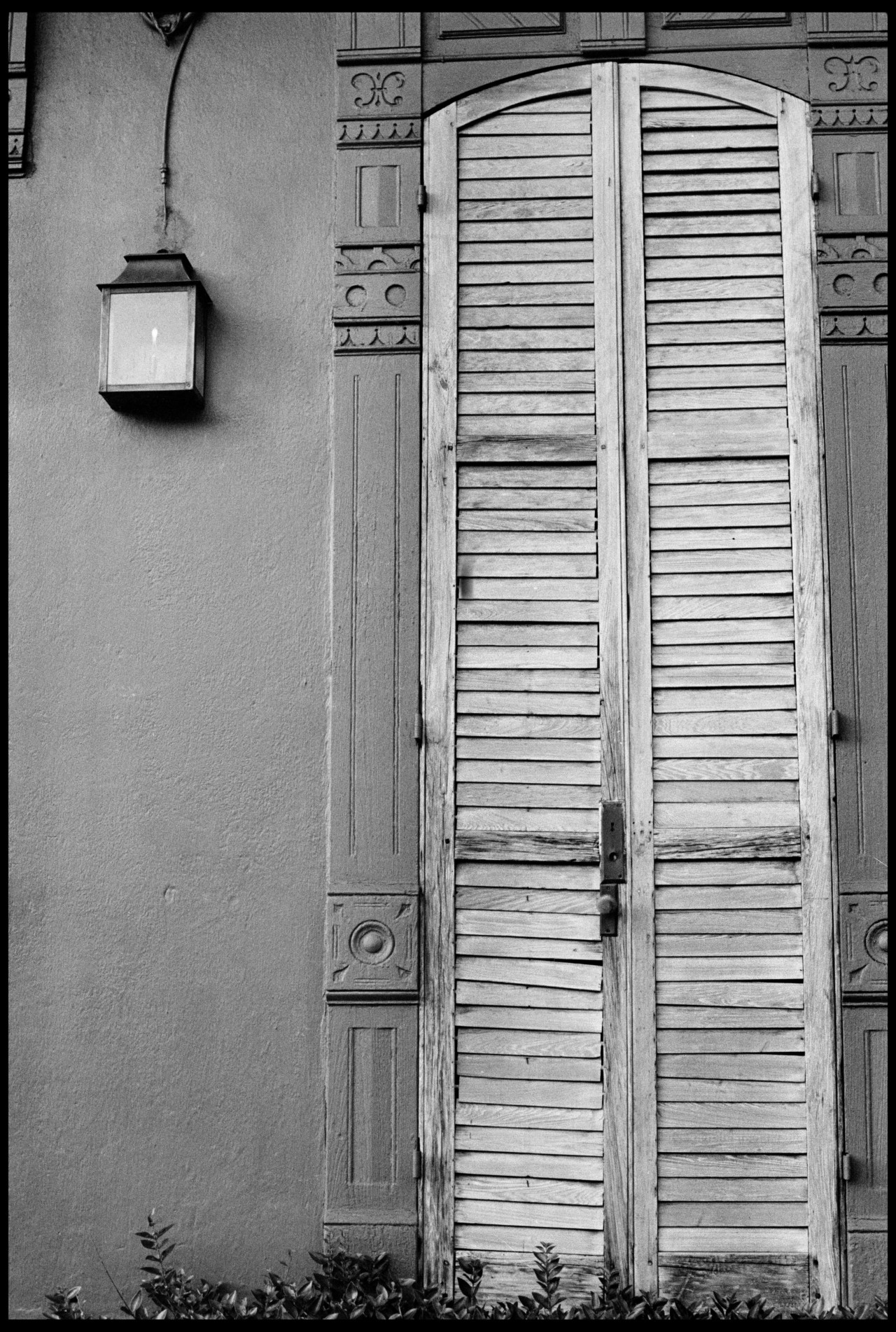 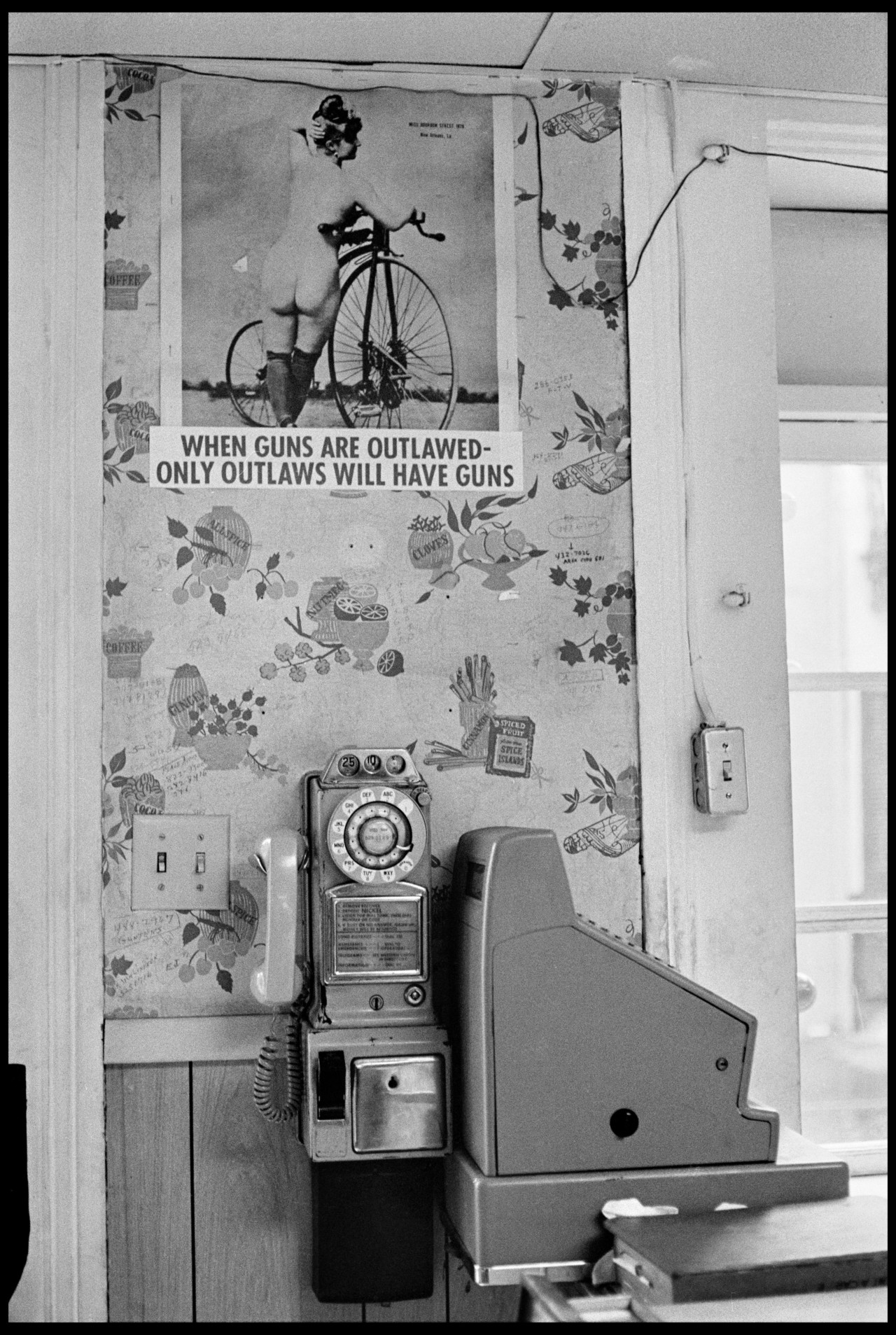 The open road has long been romanticized by writers and artists alike, for whom highways offer not only a chance to discover a new land, but also to make self realizations and reach epiphanies. As part of our summer road trip series, Abbas presents a body of work he created aged 24, during a road trip through New Orleans, a trip that resulted in his first photographic essay.

My biography on the Magnum website certifies that I am a born photographer. However, it took a few years for me to become a professional one. During the summer of 1968, when I was 24 years old, I hitchhiked through the USA, starting from New York. After the four years I had spent in England as a student – an England of closed spaces surrounded by hedges – the open spaces of America were most welcome.

"After the four years I had spent in England as a student - an England of closed spaces surrounded by hedges - the open spaces of America were most welcome."

I stopped for a week in New Orleans, staying in a house with a bunch of jazz enthusiasts who would often have jam sessions in the famous Preservation Hall, where renowned old musicians performed every night. Since I did not play any instrument, I would join the jam sessions by dancing. It is there that I first met Micha Bar Am. Back then, my photographic culture was very limited and I was blissfully unaware of Magnum’s existence.

It is in New Orleans that I produced my first photographic essay, a portrait of the city. I did not know it at the time, but the importance I attach to the sequencing of my work started there and then. Those familiar with my work know that when I refer to myself as a photographer I mean to say one who writes with light.

"I instinctively knew that I had become a real photographer"

When I discovered the street shot of the African American family on the porch of their house – the first in this sequence – on my contact sheets, I instinctively knew that I had become a real photographer. My future aesthetic, ‘The suspended moment’, is already present, even though I would only fully formulate it some years later.

When in 1998 Magnum published the collective book Magnum in the World this photo, which I had completely forgotten, was published and exhibited. It is then that I realized that, 30 years earlier, I was the same photographer that l still am today. The only difference is that today I would probably use a 35mm lens instead of the 28mm lens to avoid the slight distortion at the edges. But I would certainly take the same picture.

Read more American Road Trip stories from our On The Road series here.