Peter van Agtmael traces the rise of right wing views from the extreme fringes of society into the mainstream, in a decade-spanning photographic study of America's political landscape Peter van Agtmael From 'Buzzing at the Sill': Treasure's family at their home in Detroit. Shelley 'Treasure' Hilliard was murdered by a drug dealer after acting as a police informant following an arrest for marijuan (...)
a possession. The police convinced her to act as an informant on her dealer and after she set him up, the police arrested him. They allegedly leaked her name to him for unclear reasons and released him several hours later. Within hours, Treasure was dead. Her case is part of a rash of murders of police informants as law enforcement increasingly relies on their use to apprehend criminals without exercising due diligence to protect them from revenge killings. Detroit, MI, USA. 2012. © Peter van Agtmael | Magnum Photos

“The contemporary is he who firmly holds his gaze on his own time, so as to perceive not its light but its darkness. All eras for those who experience contemporariness are obscure, so the contemporary is precisely this person who knows how to see the obscurity of the present,” said writer and curator Ossian Ward, quoting philosopher Georges Agamben at the Magnum Photos Now Barbican event Contemporary Visions of America, earlier this year. Peter van Agtmael, whose practice is mainly dedicated to documenting issues pertaining to social justice in America, discussed how he has observed and traced the rise of certain views and ideologies that have culminated in the current socio-political landscape. 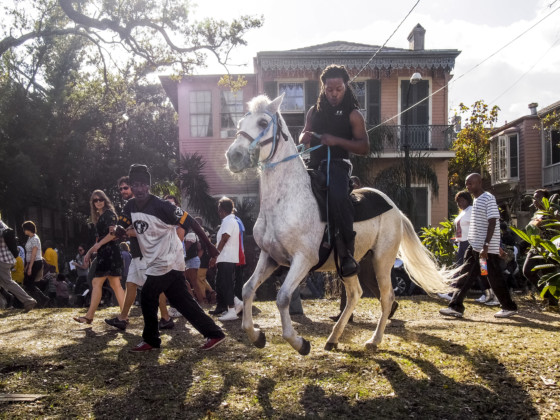 The events of 9/11 were pivotal in shaping how Peter van Agtmael’s career proceeded to play out. He was studying at Yale and aged 20 at the time of the attack, and upon graduating, documented America’s wars in Afghanistan and Iraq. His documentary and photojournalism projects, and editorial commissions sit under an umbrella of an ongoing documentation of America’s wars and their fall-out back home.

His most recent book, Buzzing at the Sill, explores the margins of contemporary America in the heightened political landscape that led to the election of Donald Trump. The book includes his photographs of the Detroit family of Shelley ‘Treasure’ Hilliard, who was murdered by a drug dealer after acting as a police informant following an arrest for marijuana possession; and his subsequent work has includes photographing former mining towns in Illinois, photographing the controversial military prison Guantanamo, and the pro-Trump rallies, that are ongoing. 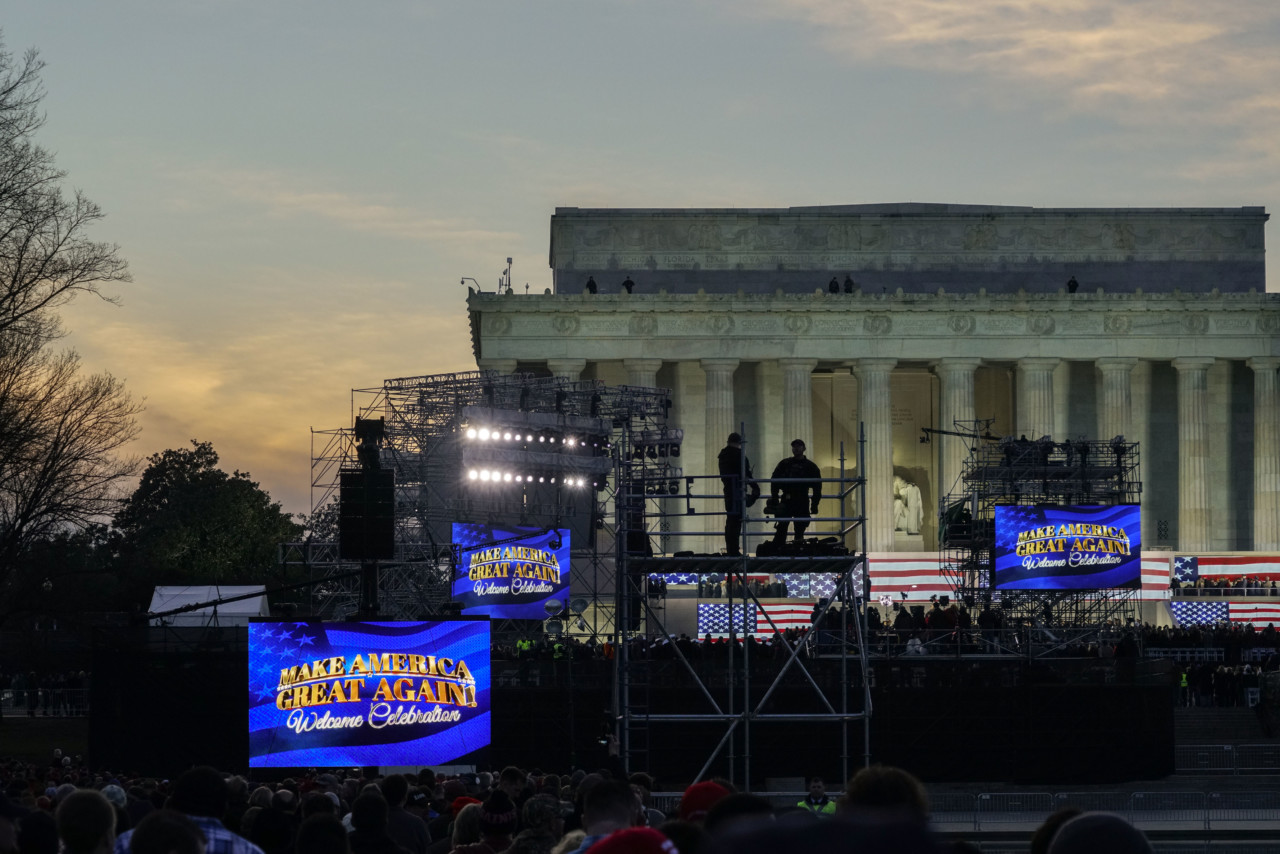 Given his extensive work documenting issues of social justice in America, often on commission for US news publications, Peter van Agtmael has, over the period of the last decade, had time to consider issues of reporting under the new Trump administration – a government that is wildly critical of mainstream media and has coined the term ‘fake news’, usually used in reference to stories that paint the administration in a less than positive light. While ‘alternative facts’ might seem like a logical impossibility, Peter van Agtmael acknowledges that there are alternative perspectives to be explored: “The mass media has been called into question a lot these days as we realise that there are many simultaneous narratives, and the ones that I tend to express through publications like the New York Times, The New Yorker and TIME seem to reach a very limited audience of influence. It doesn’t mean that it’s not important, it’s just a bit of a painful acknowledgement. I read a lot of Fox news these days and Breitbart (which, now former, Trump advisor Steve Bannon called “The platform of the alt-right”) just to see what are all these different kinds of narratives that are available, and the disconnect is often shocking.” 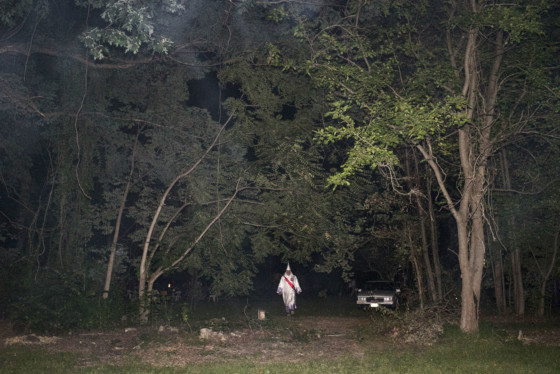 Having previously photographed the Ku Klux Klan, it is no longer extreme groups on the fringes of society that van Agtmael thinks are pertinent to document, but how their ideology has become normalized in mainstream society. “I’m reluctant to harp too much on the KKK itself,” he says. “because what it symbolises has manifestations in the culture which are really prevalent now; it has become very abundantly clear to all. I think that just focusing on the KKK in and of itself is a bit of a red herring because it’s more interesting what they symbolize. The journalist I’ve worked with on different far right groups, including the KKK, is now focused on the modern day alt-right manifestations.” 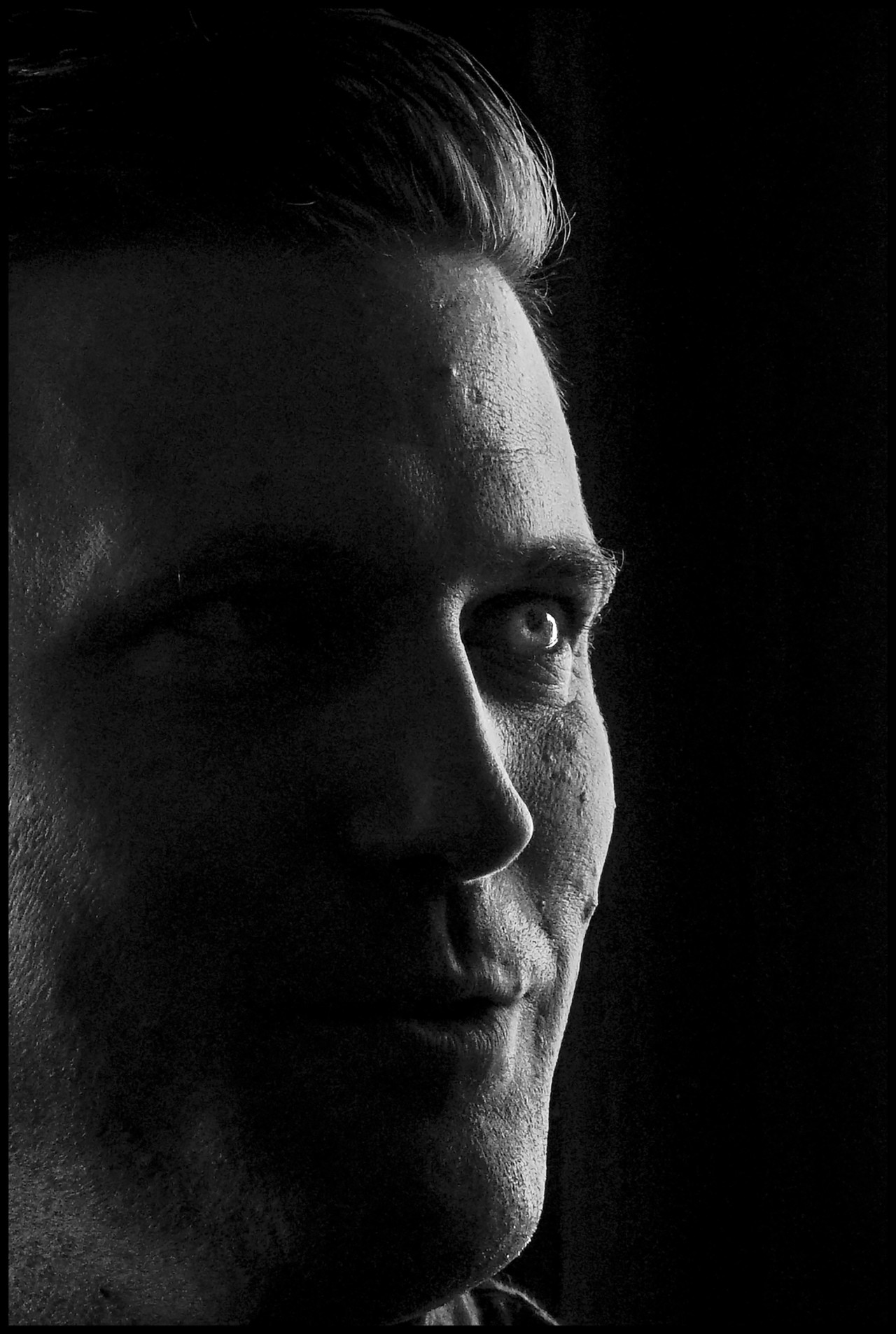 In fact, a self awareness of this sentiment amongst far right groups has led to strategies whereby their extreme far-right views are made more accessible to a mainstream audience. A Reddit thread that went viral after the violence in Charlottesville in August acknowledges how distancing themselves from hate groups with a bad reputation in mainstream society will further the fair right agenda. “…we need to be smart and make the movement appealing to the AVERAGE (sic) white person,” wrote one anonymous poster.

Reflecting on the events that have played out over recent weeks, Peter van Agtmael says, “It’s hard to say how widespread these views are. Clearly a significant portion of white America either holds racist views, or isn’t particularly bothered by them. These forces were visible before, but they were diffuse and tough to pin down. Now everything is exposed. Perhaps that’s for the best, in the long run. Of course there is no trusted national narrative that forces people to confront their own biases and ignorance, so it’s easy to perpetuate backwards thinking.”