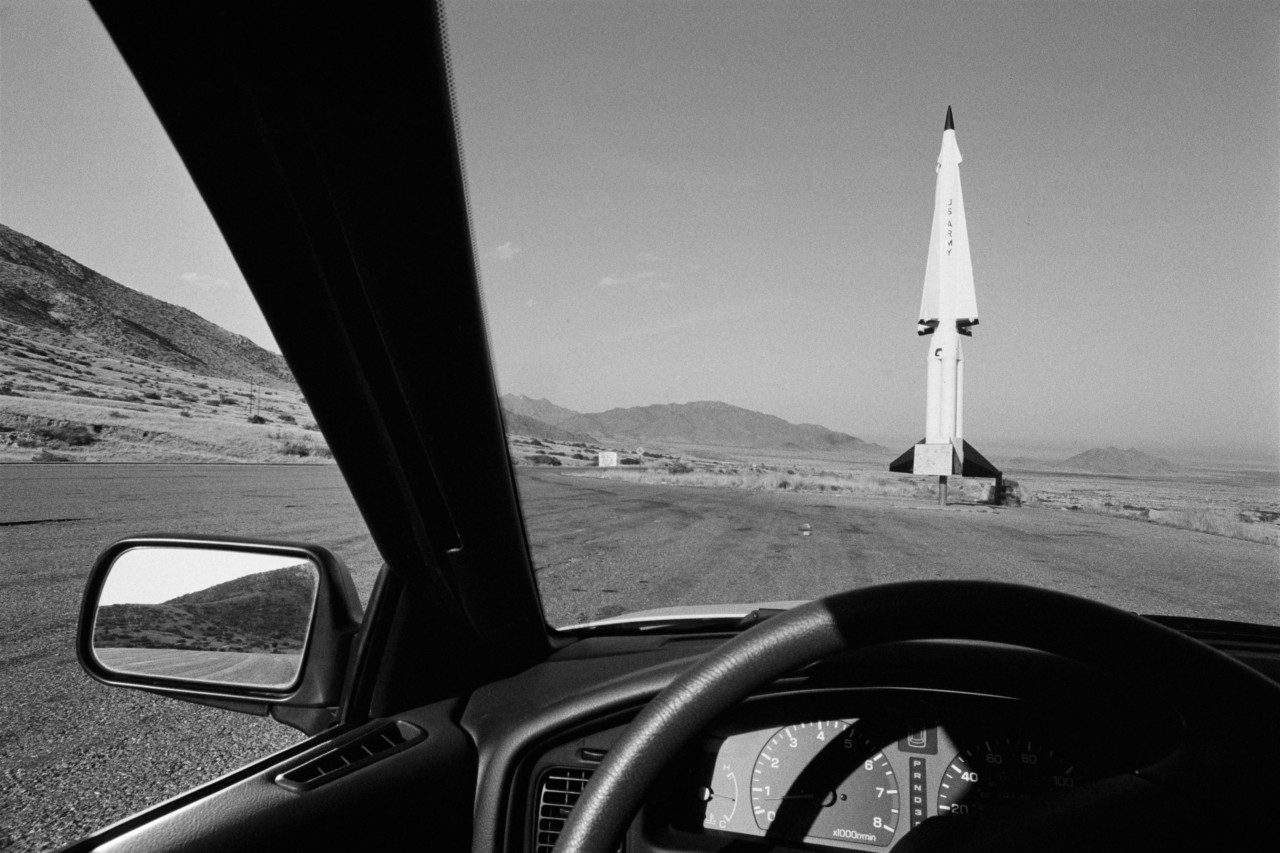 The first atomic bomb was detonated on July 16, 1945, on top of a steel tower at the Trinity test site at the Alamogordo Air Base, 120 miles south of Albuquerque in New Mexico, USA. The site was then the USAAF Alamogordo Bombing and Gunnery Range, and is now part of White Sands Missile Range. The flash of atomic light was visible 400 miles away. A fireball one mile in diameter mushroomed a cloud to 40,000 feet, a quarter of a mile crater was formed, and the surface of the desert fused into glass for 800 yards around the blast site. Reflecting back on this moment, J. Robert Oppenheimer, the head of the Los Alamos Laboratory that developed the bomb and named the test “Trinity” after the poetry of John Donne, said that it brought to mind words from the Hindu holy book the Bhagavad Gita: “Now, I am become Death, the destroyer of worlds.” The Trinity test site was just one of dozens of military and aerospace engineering labs dotted along Interstate 25, a 1,068-mile superhighway stretching from Interstate 10 at Las Cruces, New Mexico to Buffalo, Wyoming. The southern terminus is anchored by White Sands Missile Range, where technology for ‘Star Wars’ – officially named the Strategic Defense Initiative – was tested in the desert known as Jornado del Muerto – ‘The Journey of Death’.

On December 21, 1965, the 51,500-acre Trinity Site was declared a National Historic Landmark district, and on October 15, 1966, was listed on the National Register of Historic Places. Usually closed to civilians, the Trinity site opens to tourists twice a year in April and October, although there have been rumours of these biannual open days ceasing. It was during one such open event that René Burri, on assignment, photographed visitors exploring the site, and took the remarkable image of children playing on a casing for a ‘Fat Man’ bomb, the kind of bomb that was dropped on the Japanese city of Nagasaki by the United States on 9 August 1945. A reviewer on TripAdvisor described a recent opening as “sobering history”, and another, who also warns to get there early to avoid five-mile queues, writes, “This is a site worth visiting not for what is there, but rather as a reminder of how far we have come, and the consequences and responsibilities that come with scientific endeavour.” 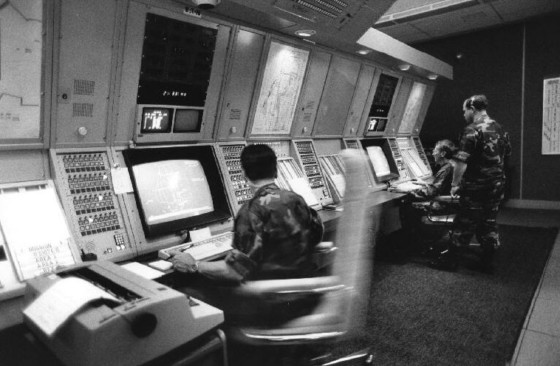 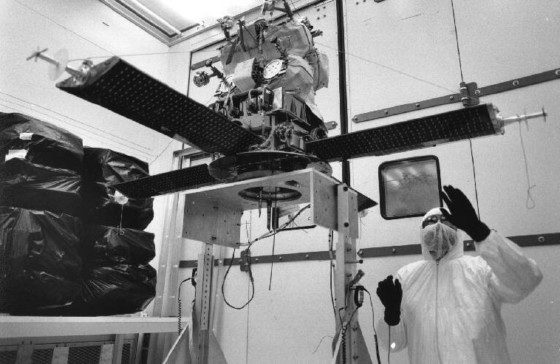 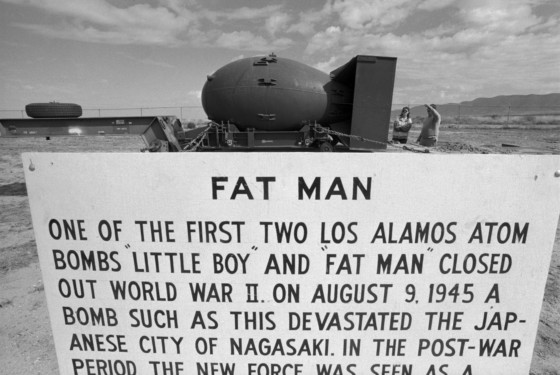 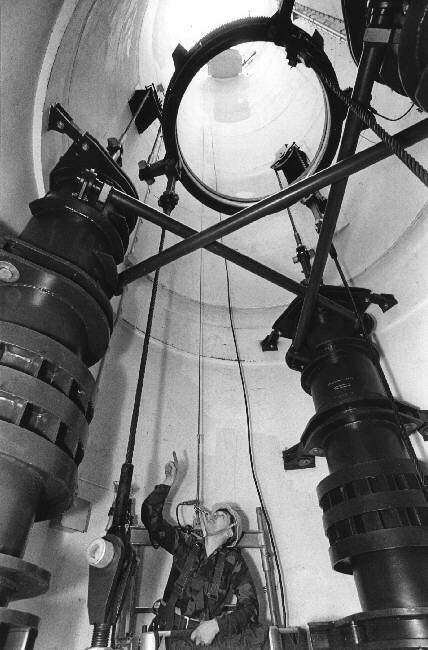 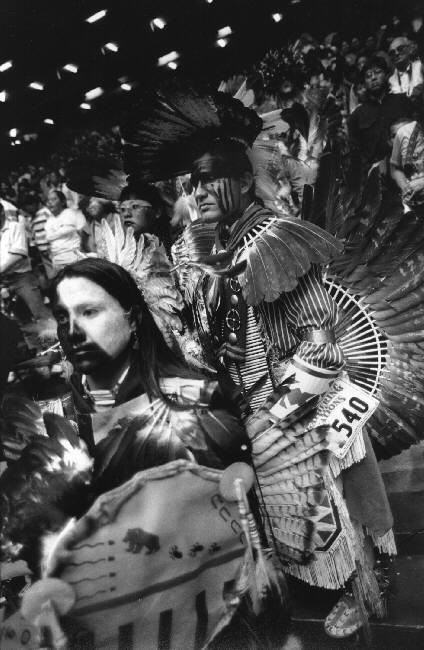 The scientists and tech innovators who have worked across the four-lane stretch of road followed in the footsteps of Native Americans and pioneers before them, who forged roads and tracks; east of Interstate 25 flint from the Ice Age has been found buried under empty grasslands; and to the west are abandoned ruins of vanished Anasazi people. Native Americans and others that lived very close to the Trinity test site – two Apache tribes and some chapters of the Navajo Nation – have since reported unusually high instances of cancers amongst their community. 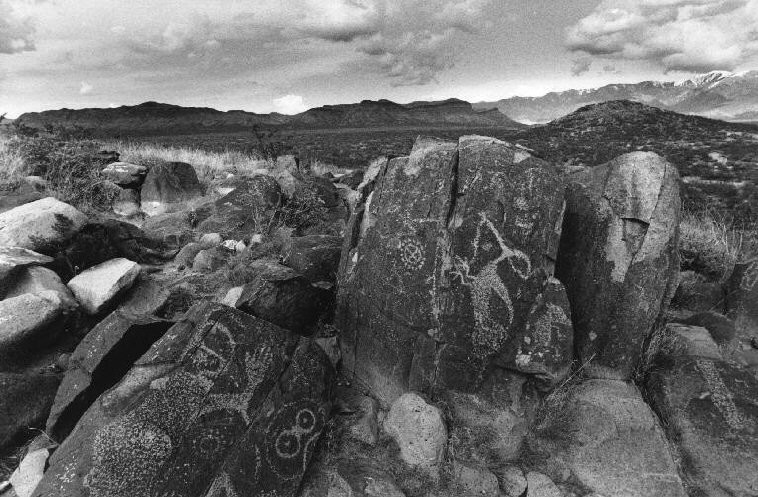 During the Reagan administration, 50 ‘LGM-118 Peacekeepers’ (or MX missiles), were installed in sites along the highway, with many residents of ranches in these areas becoming uneasy landlords for these powerful weapons. In 1986, as the ‘Peacekeepers’ were beginning to be installed, René Burri visited a ranch belonging to an extended family whose land was overlooked by one such missile. At the time, one of the family members voiced their concerns and conflicting emotions: “I feel patriotic about serving our country, but it still gives me the shivers,” Beth McNiff, a resident of the Whitaker ranch in Wyoming. told TIME LIFE.

As part of the Strategic Arms Reduction Treaty, the US agreed to remove the Peacekeeper from their nuclear force. The last one finally went out of service on September 19, 2005. 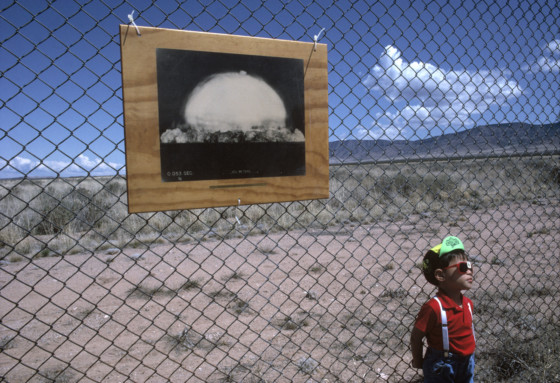 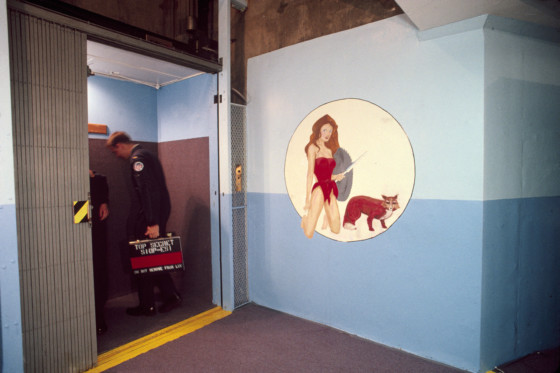 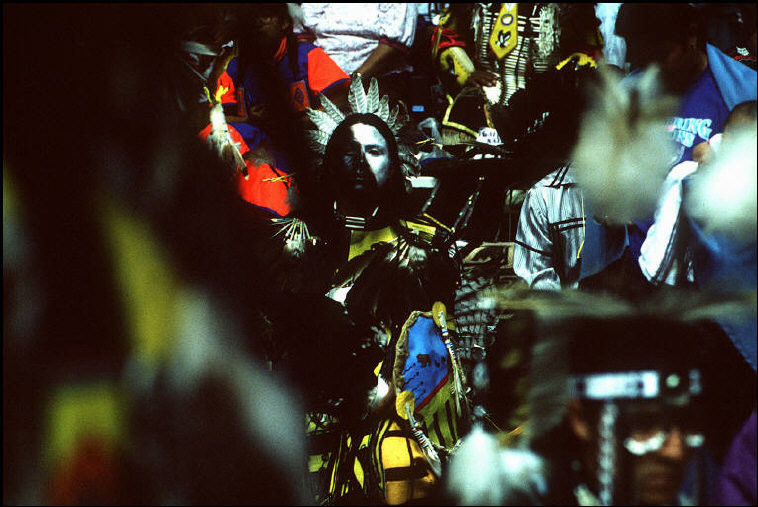 These images, combined from two trips, go inside the White Sands Missile Range, capture tourist visits, and feature vistas from the famous stretch of highway itself. Burri also turned his lens to the people who lived along it, under the shadow of the missile ranges and under the weight of a complex history, including Native Americans at their annual gathering of nations, and a family who hosted an MX missile on their ranch. 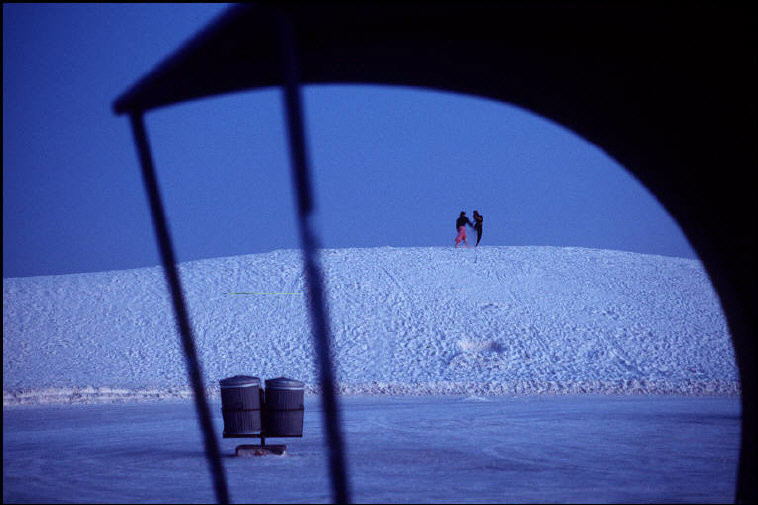 Published as part of Magnum’s On The Road series, exploring the road trips across America, taken by Magnum photographers. See more stories from this series here. 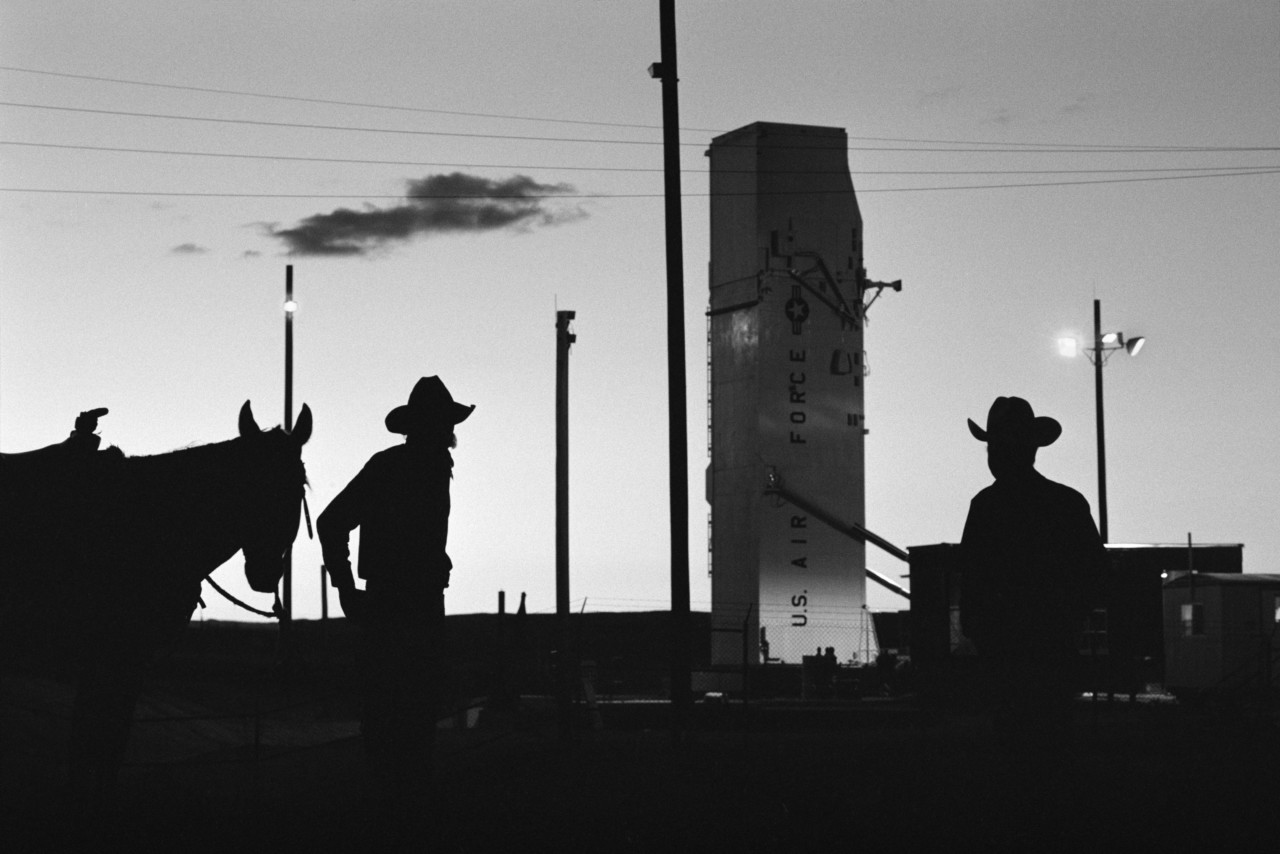