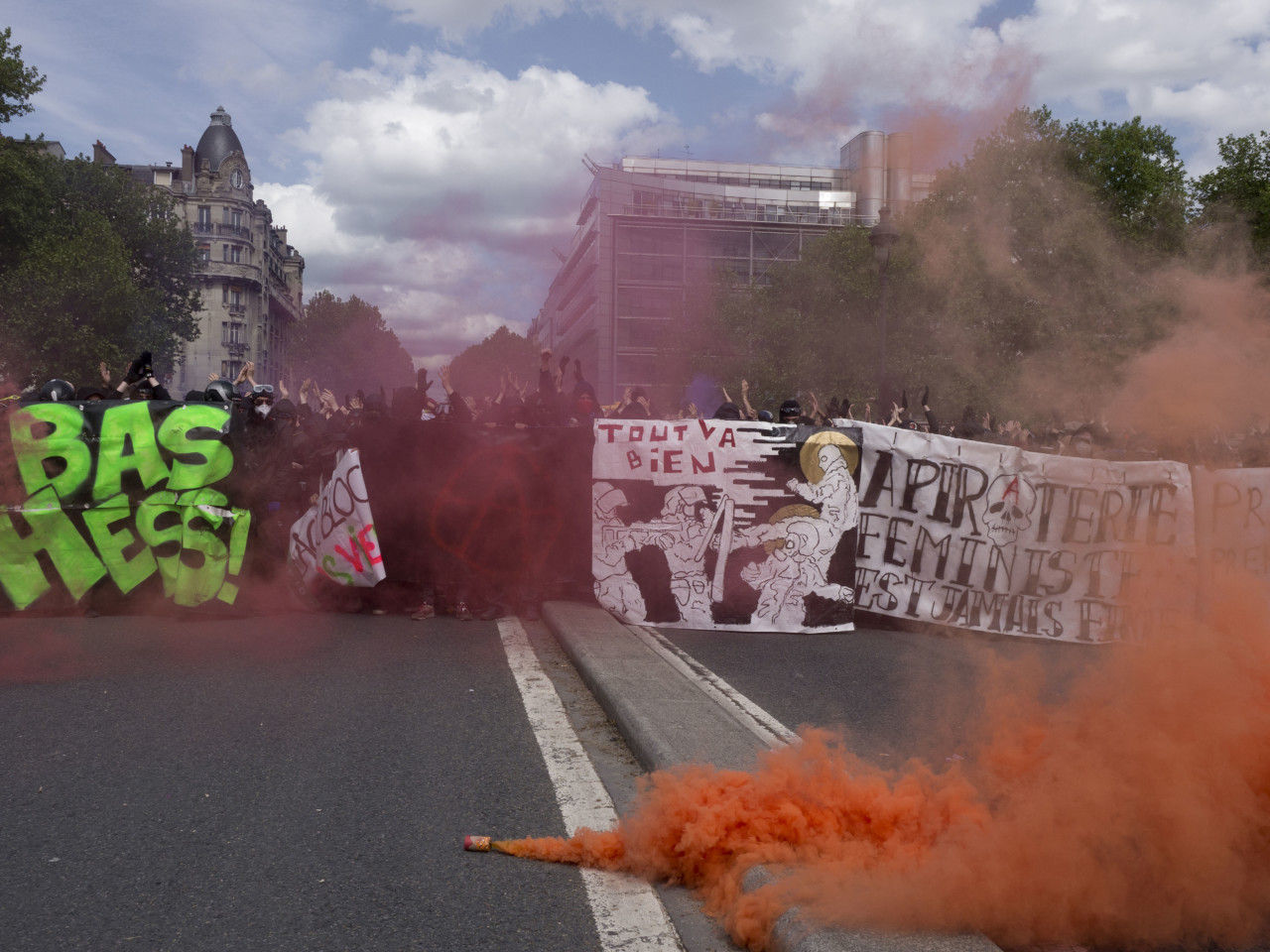 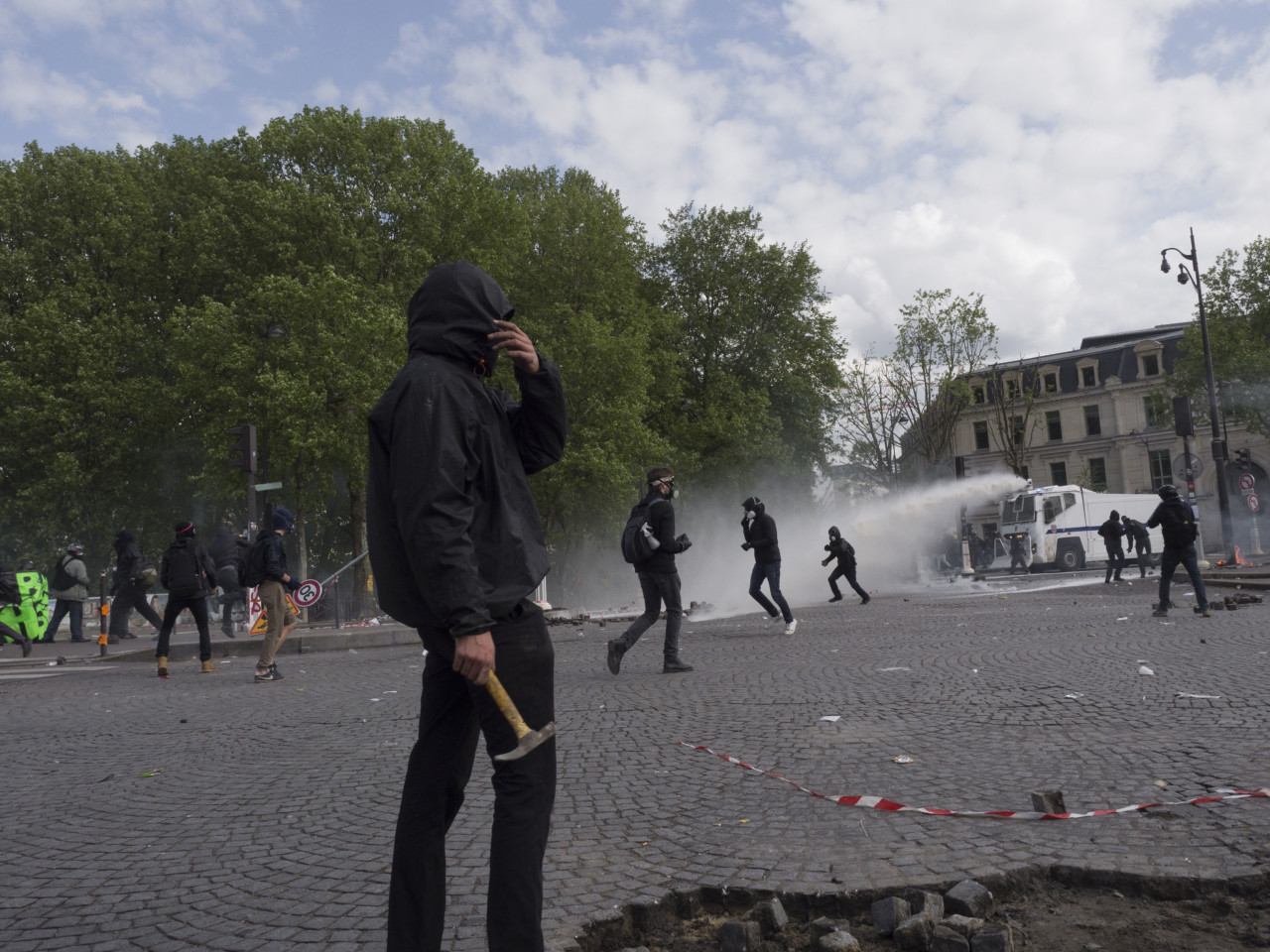 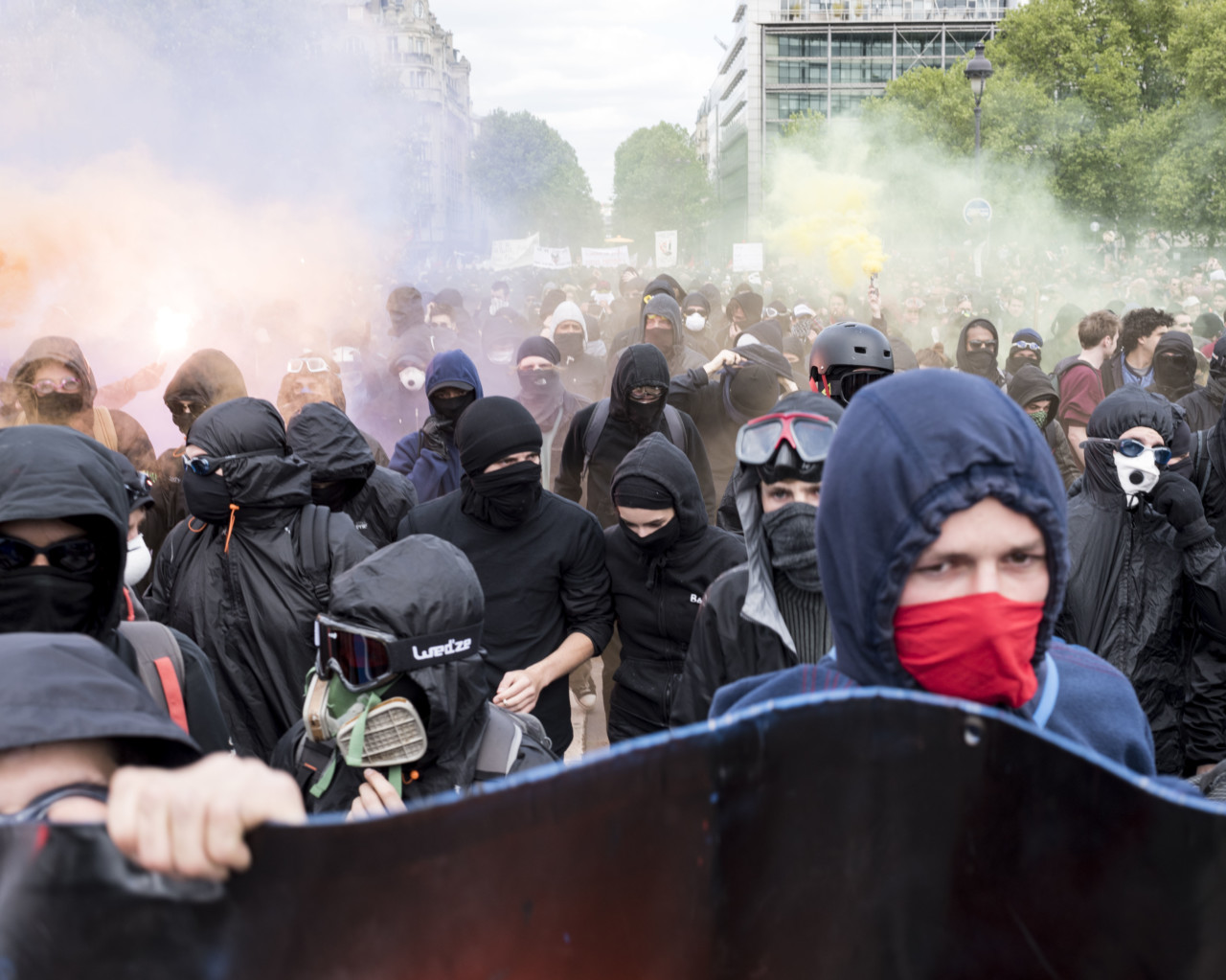 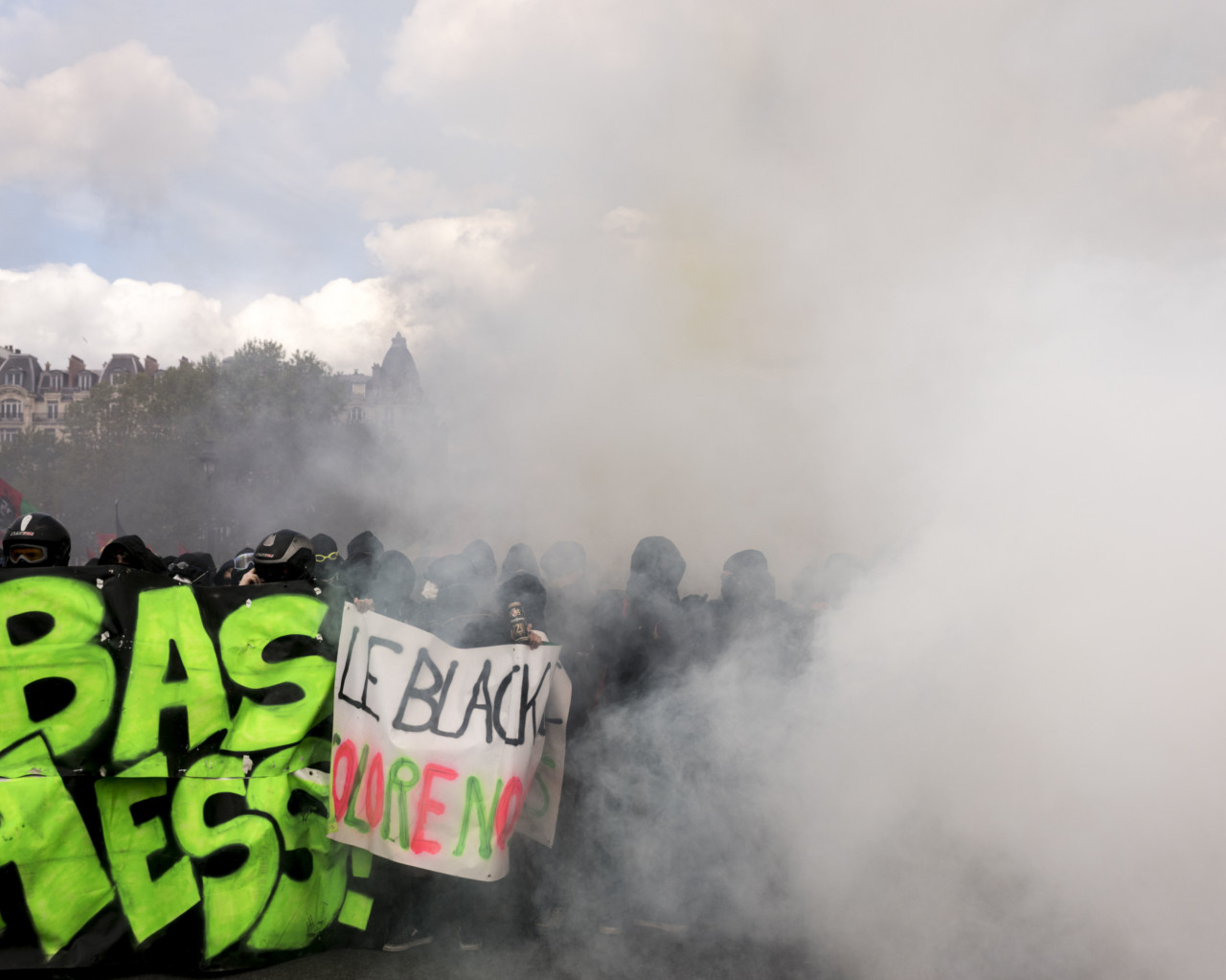 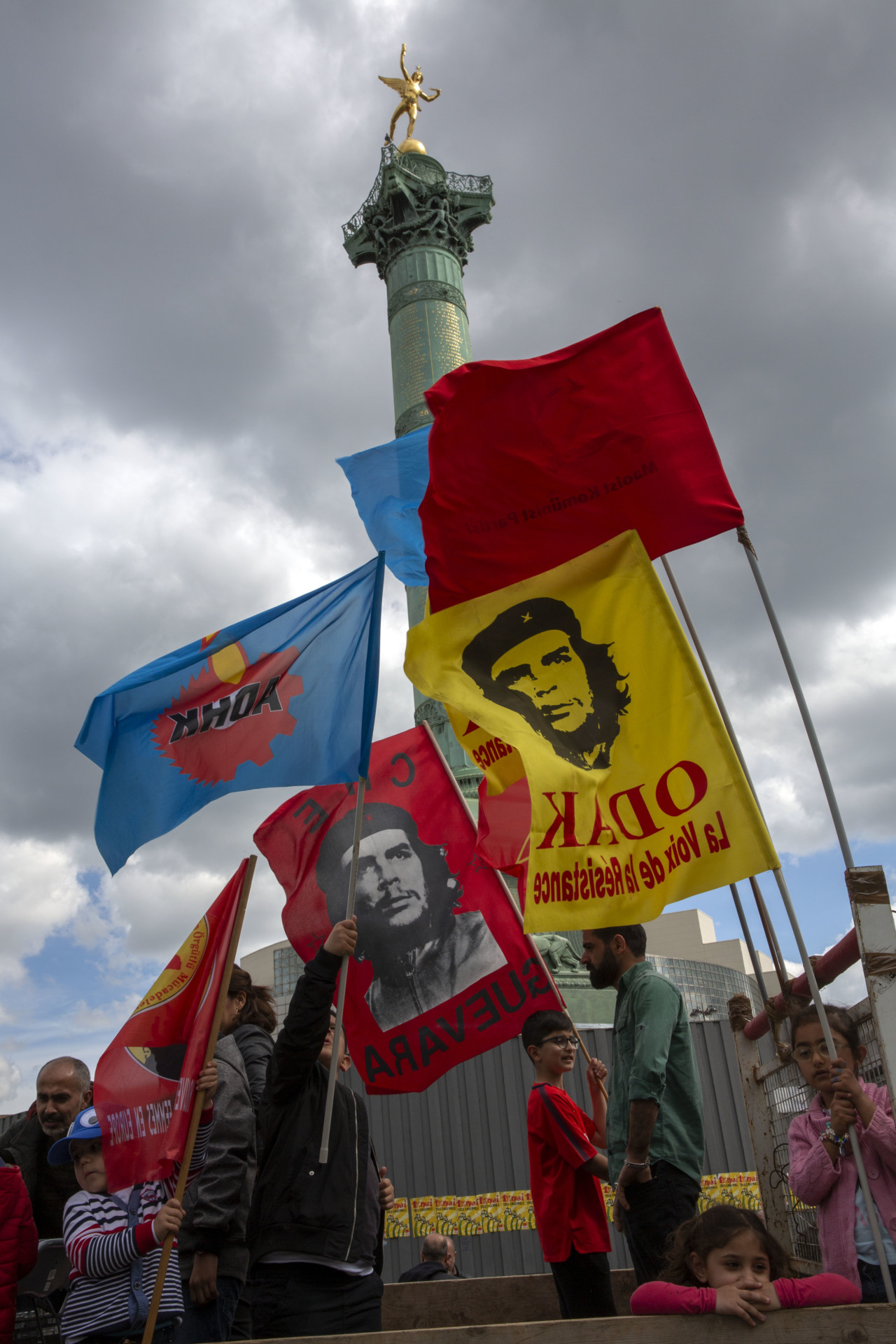 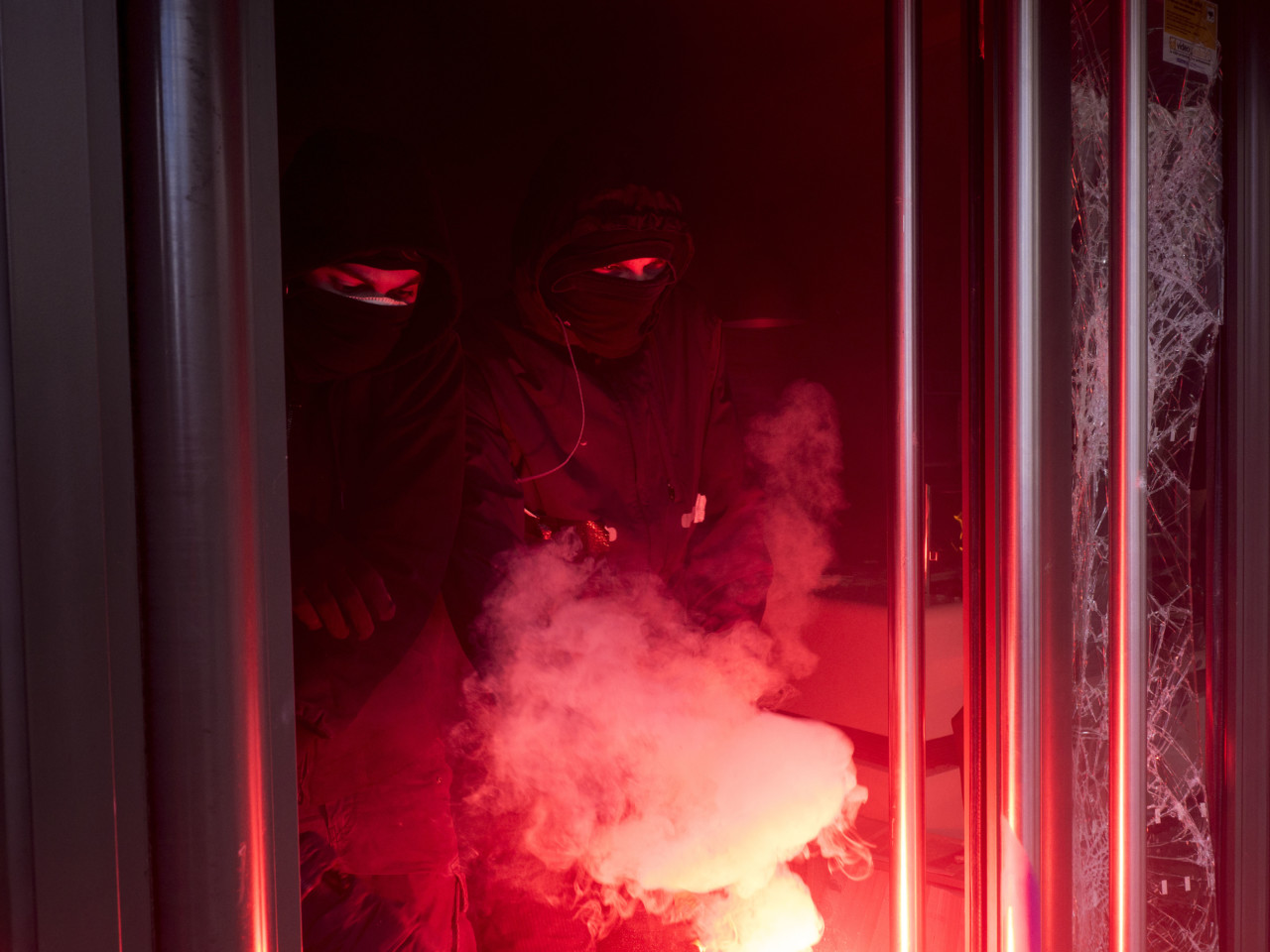 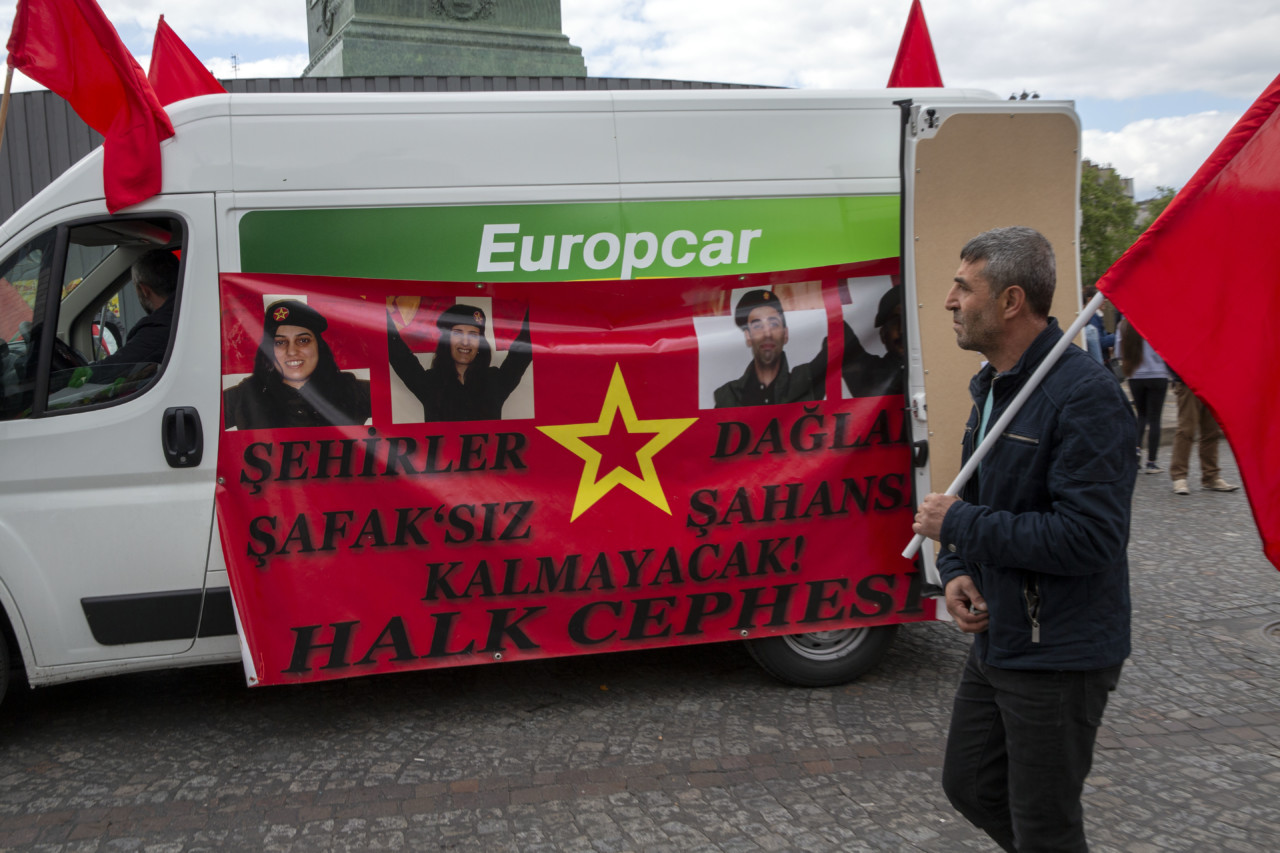 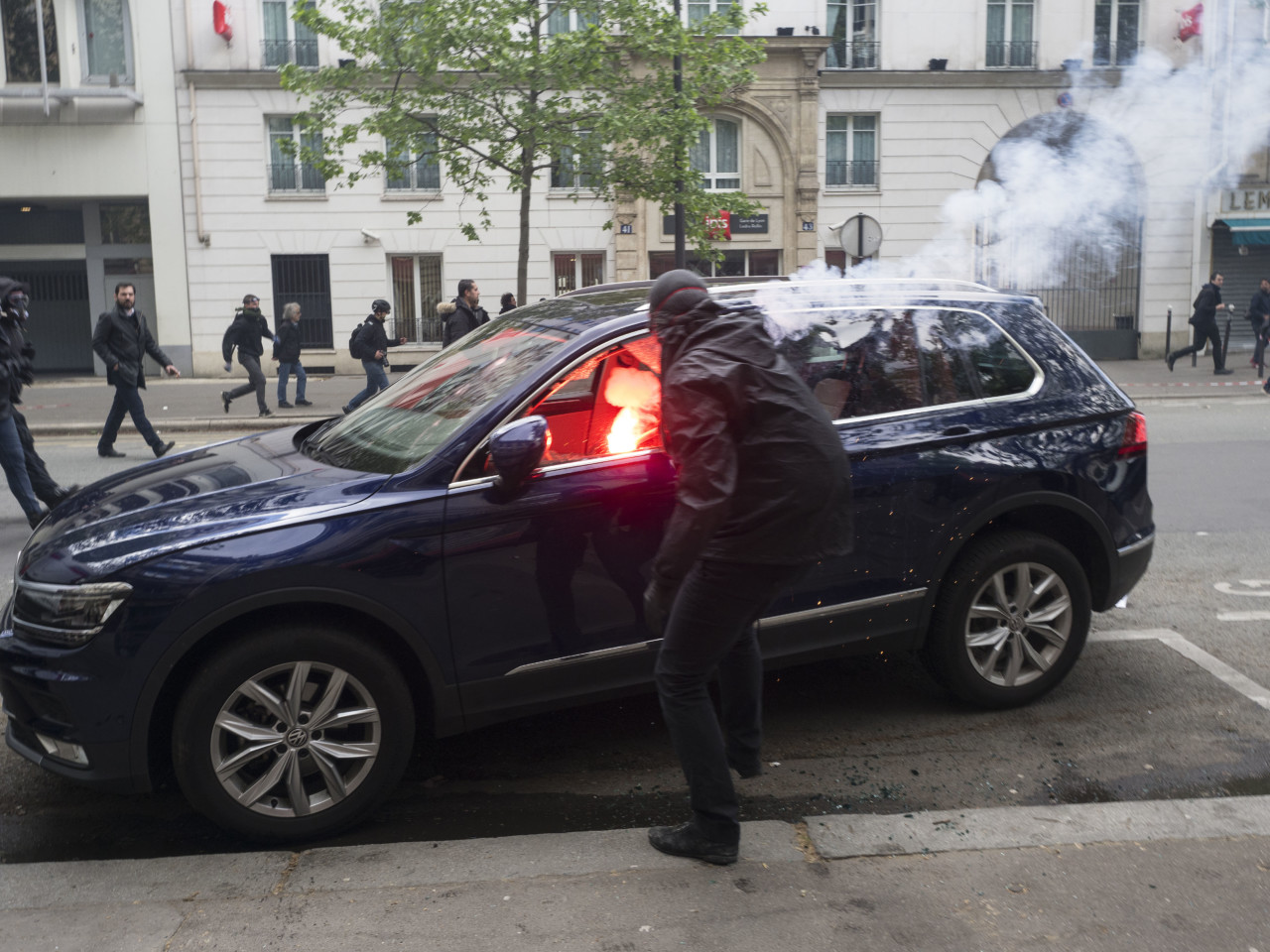 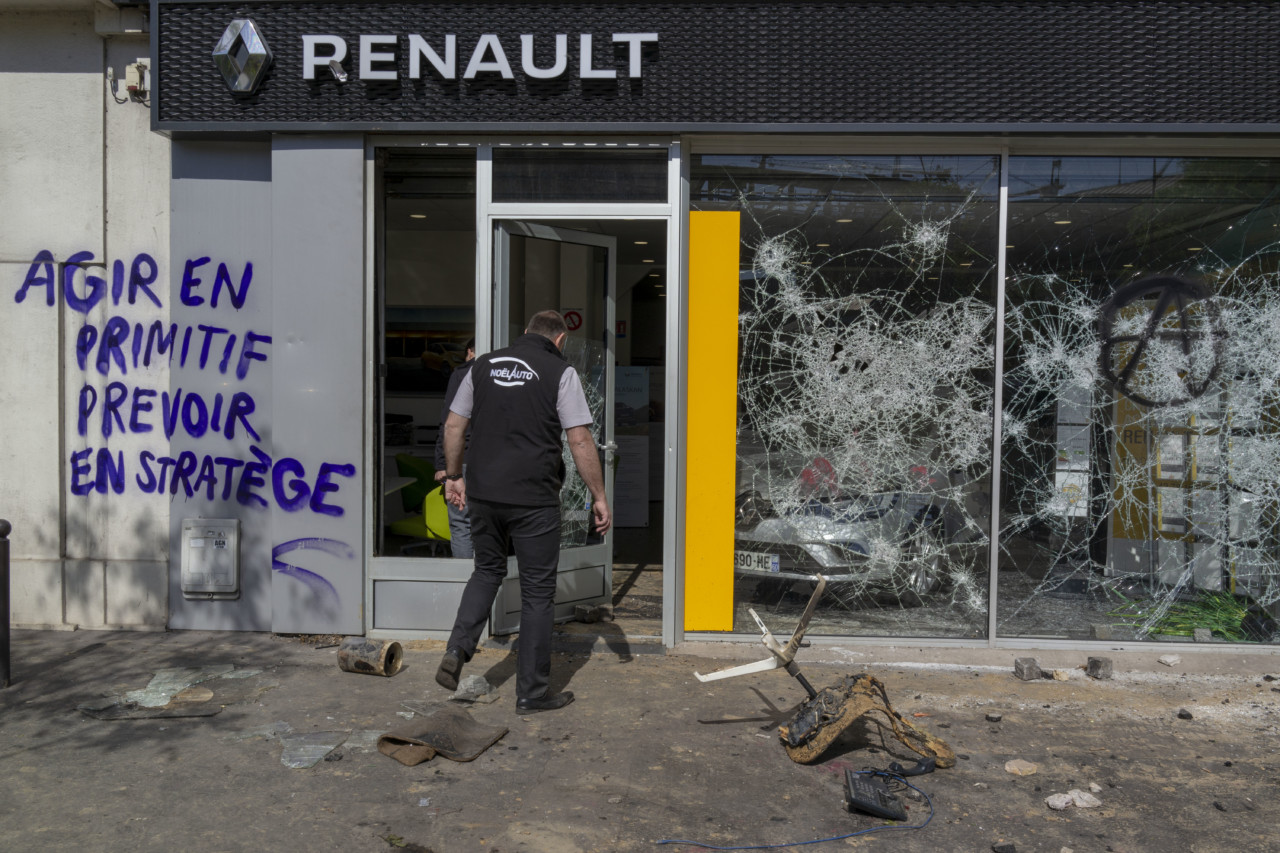 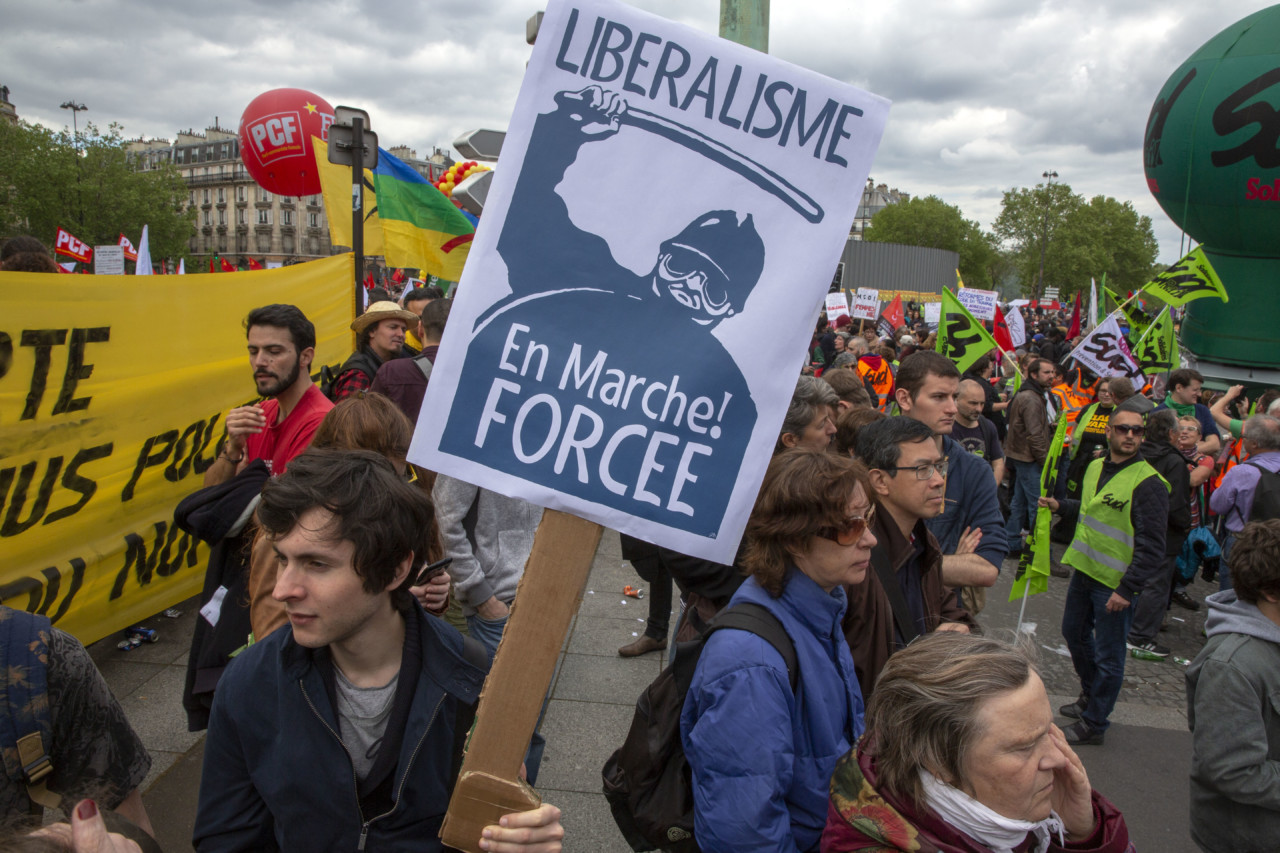 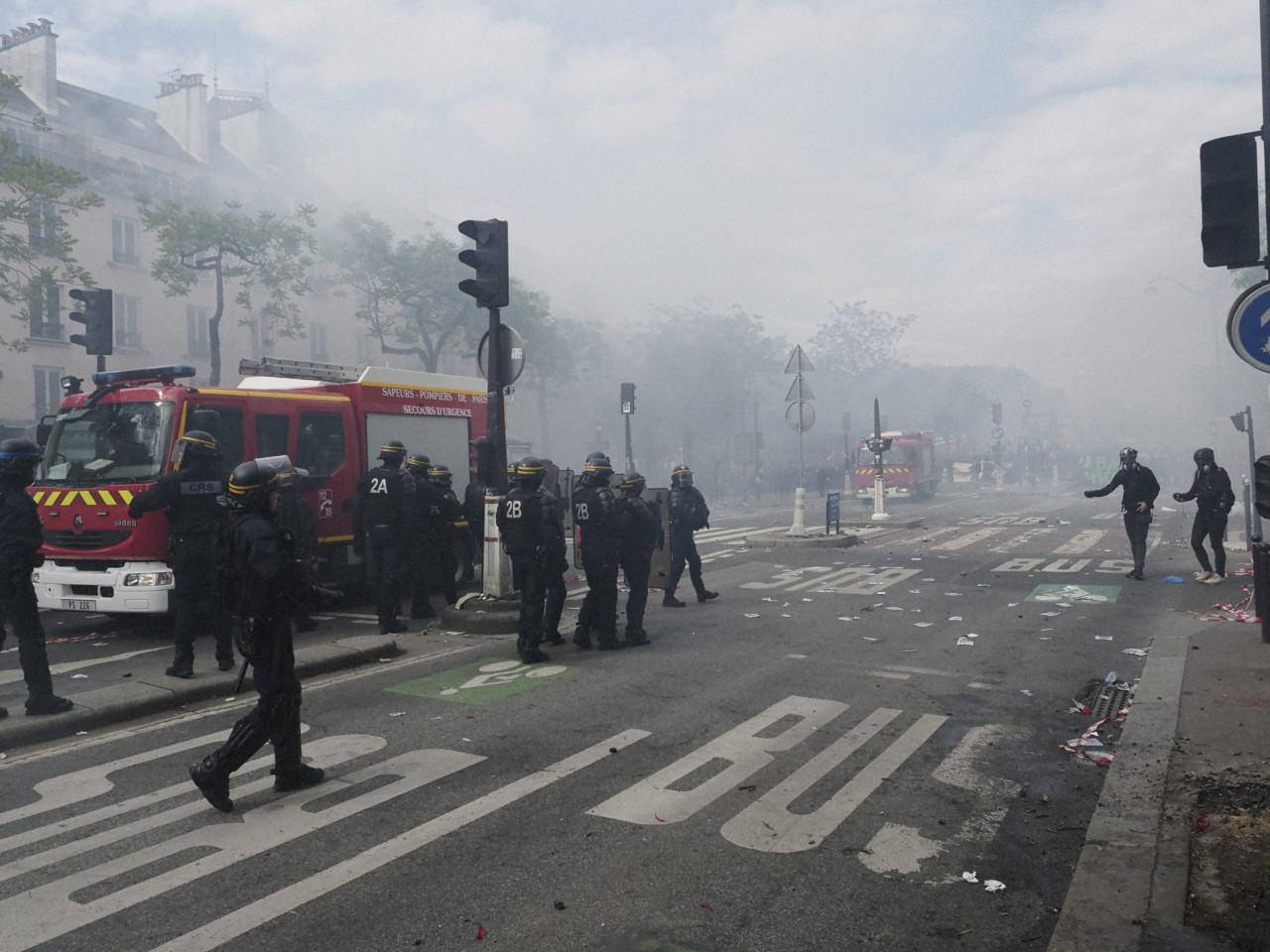 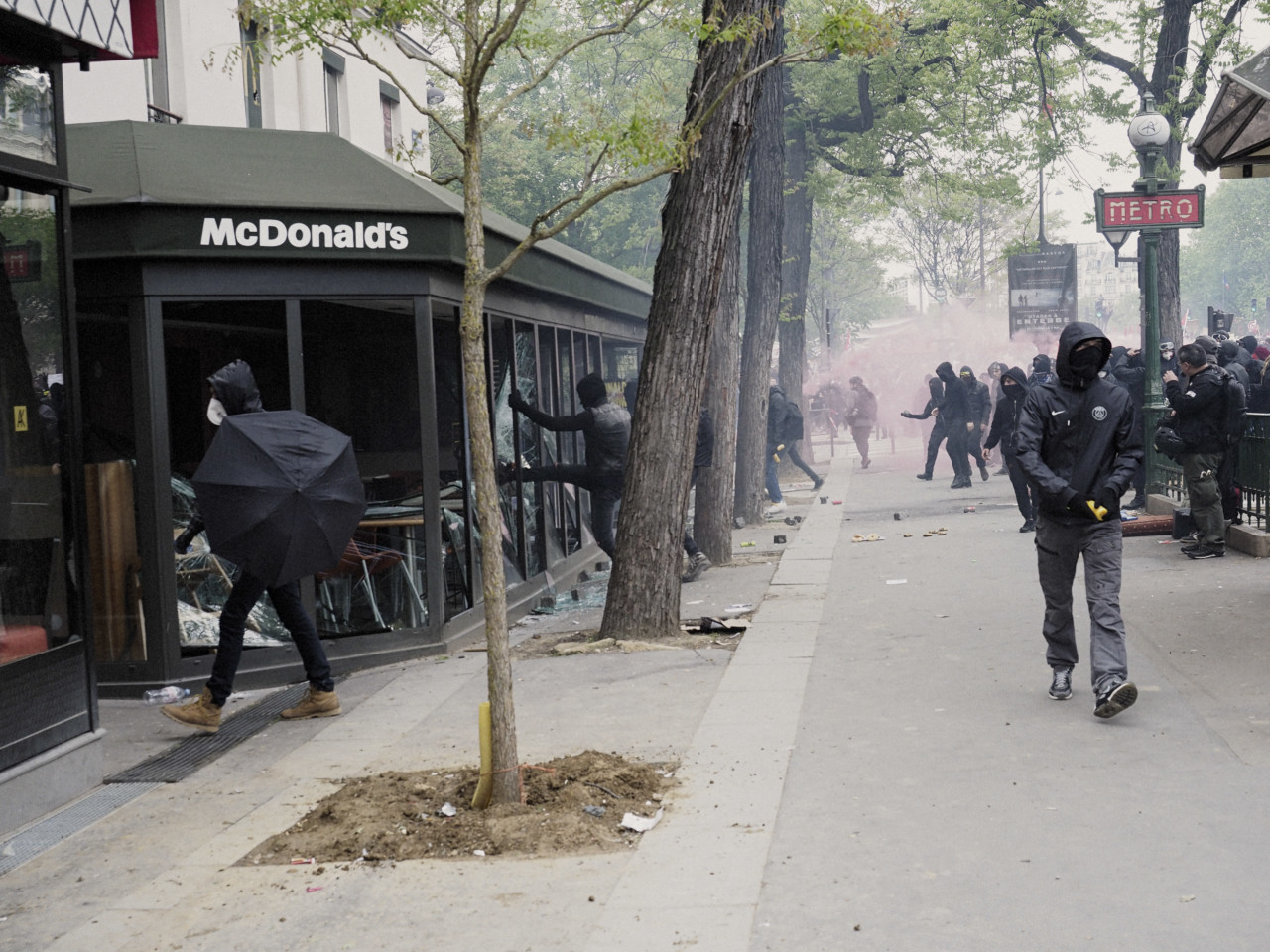 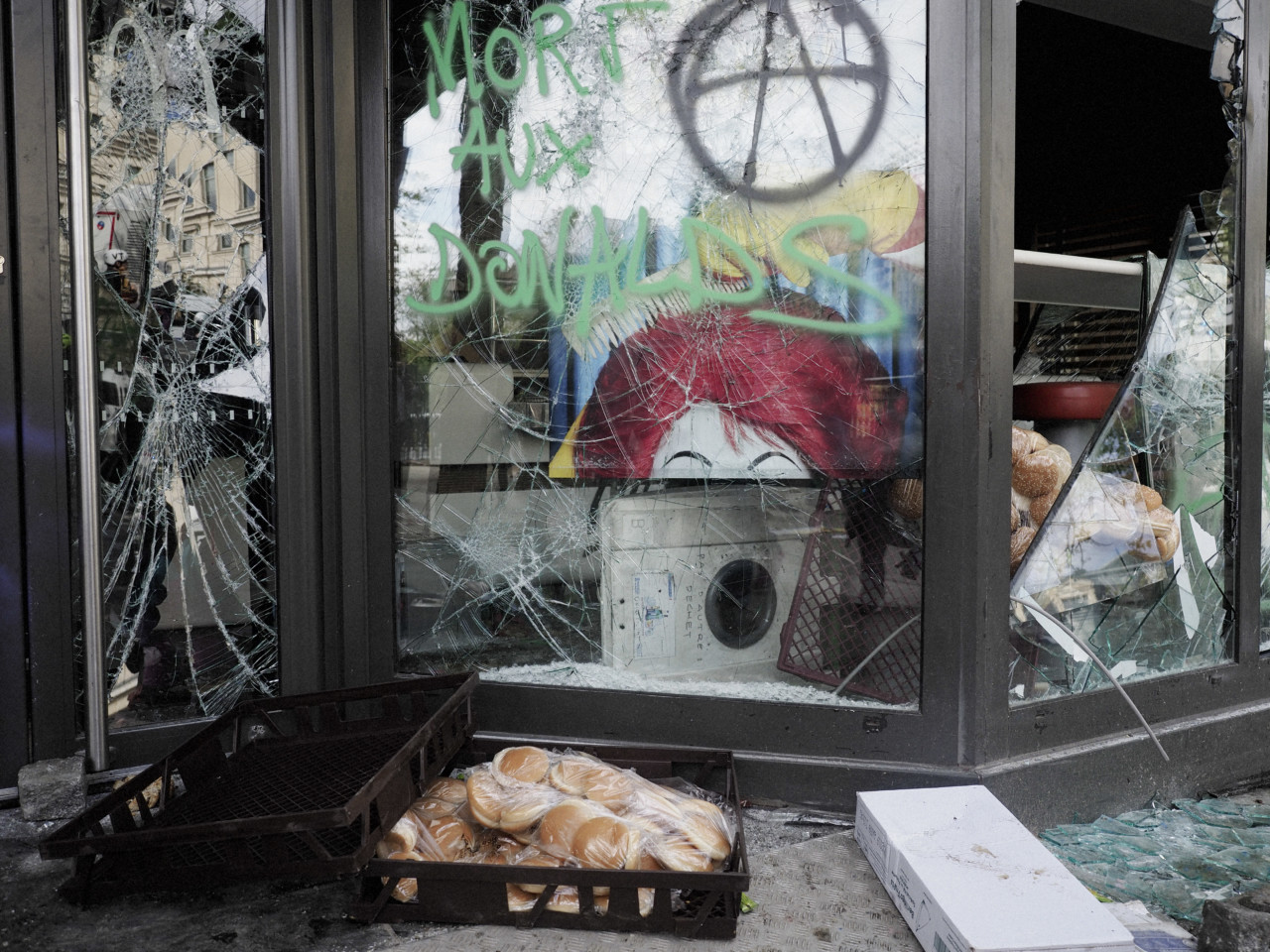 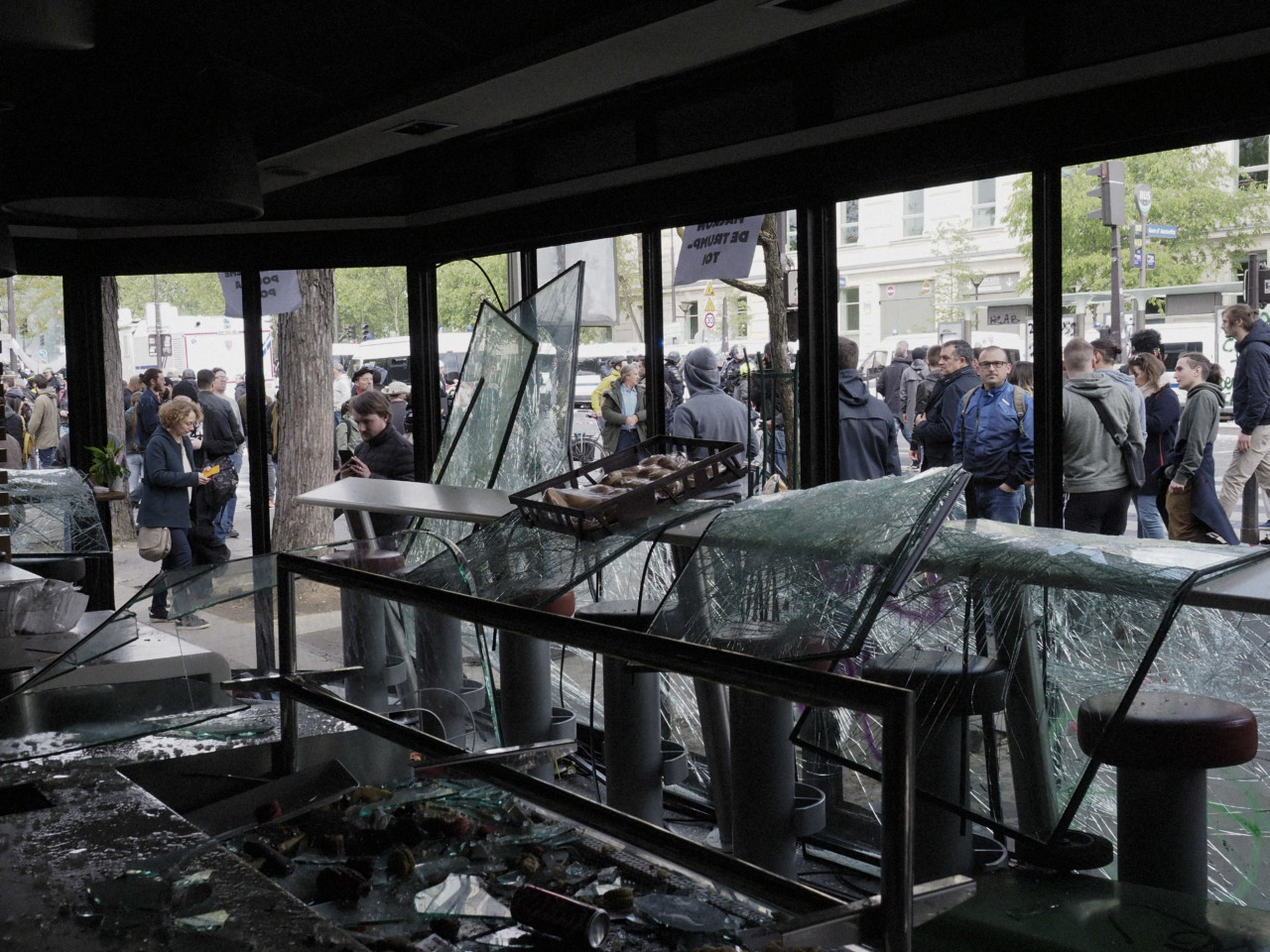 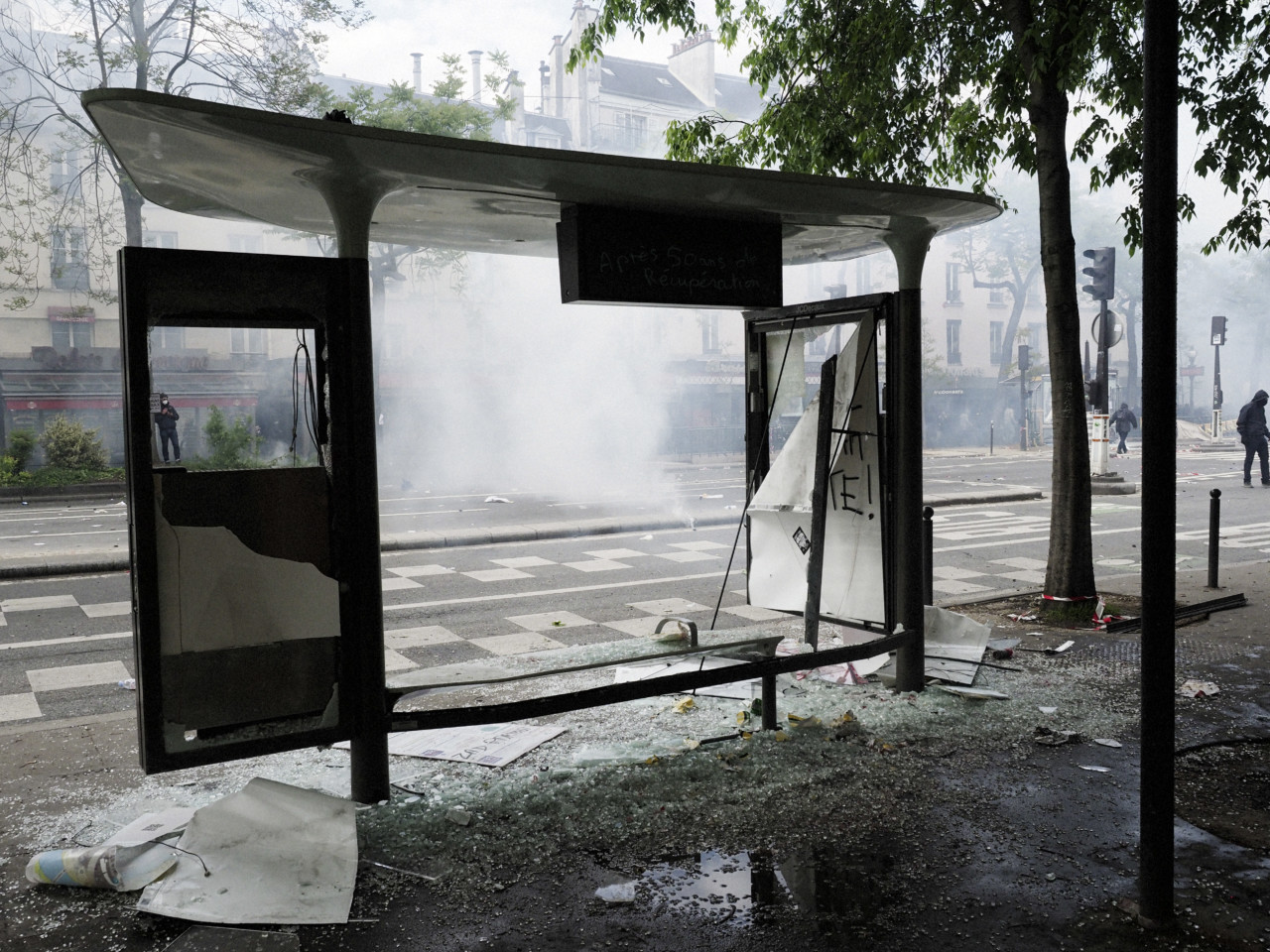 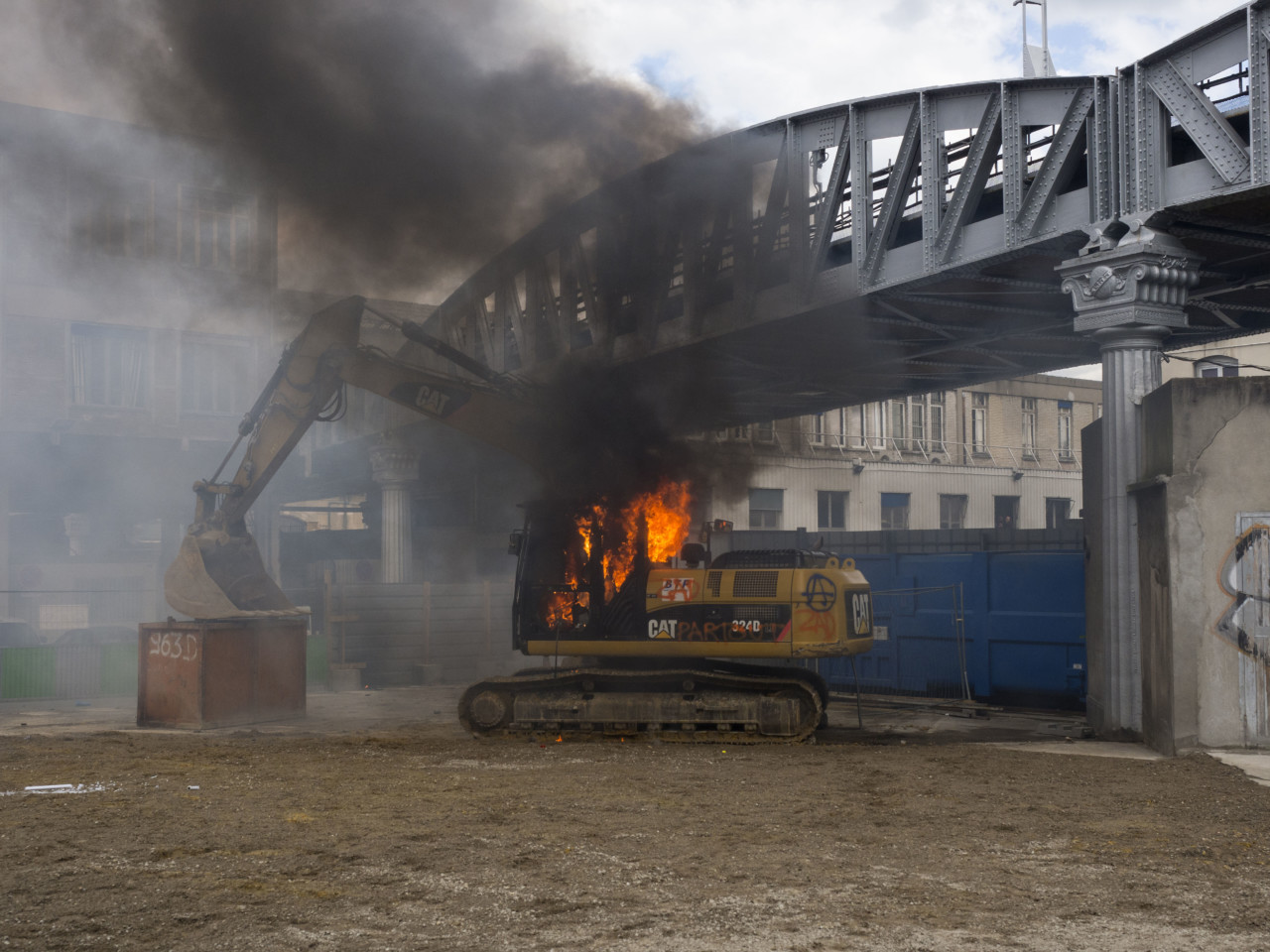 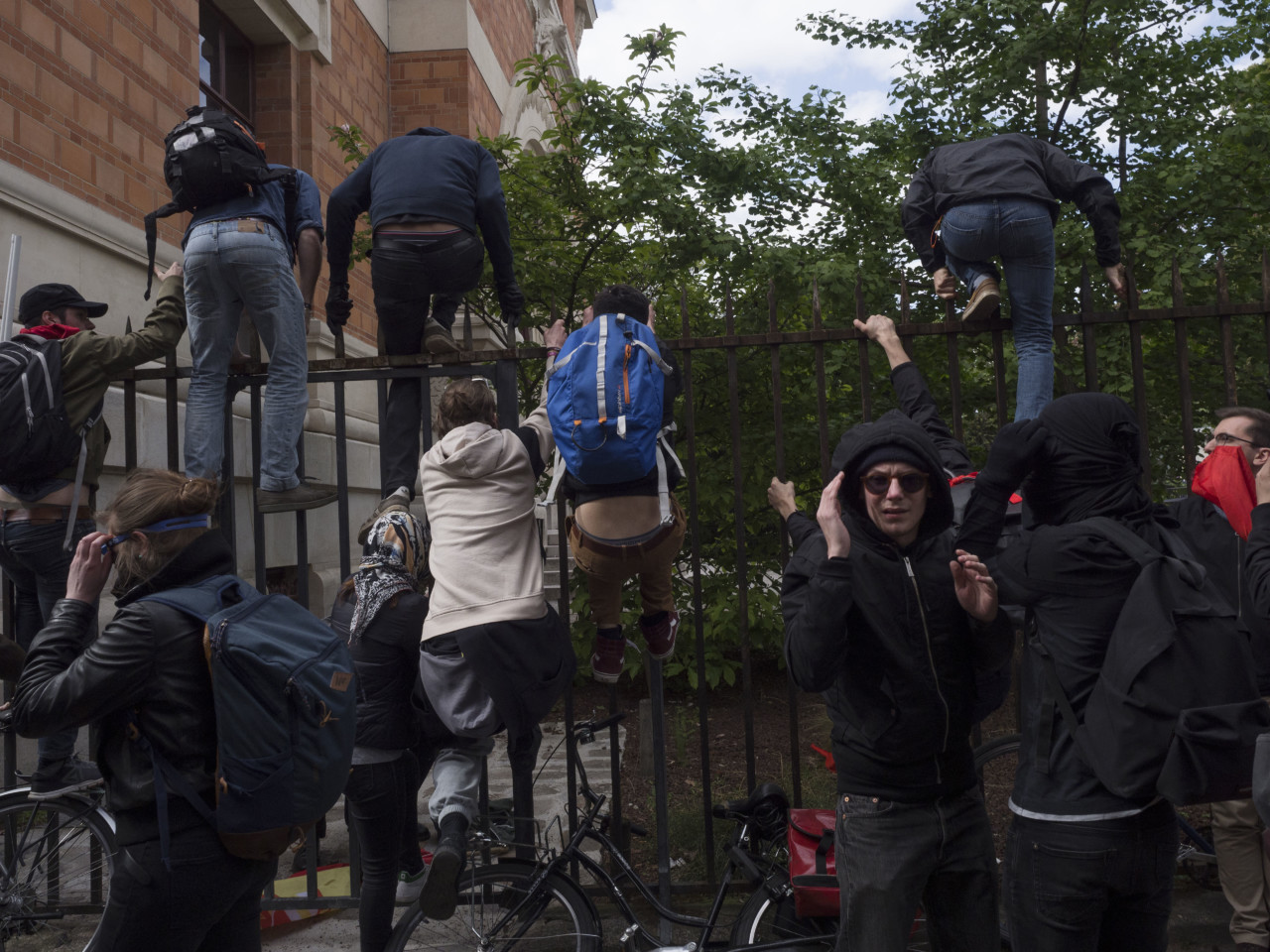 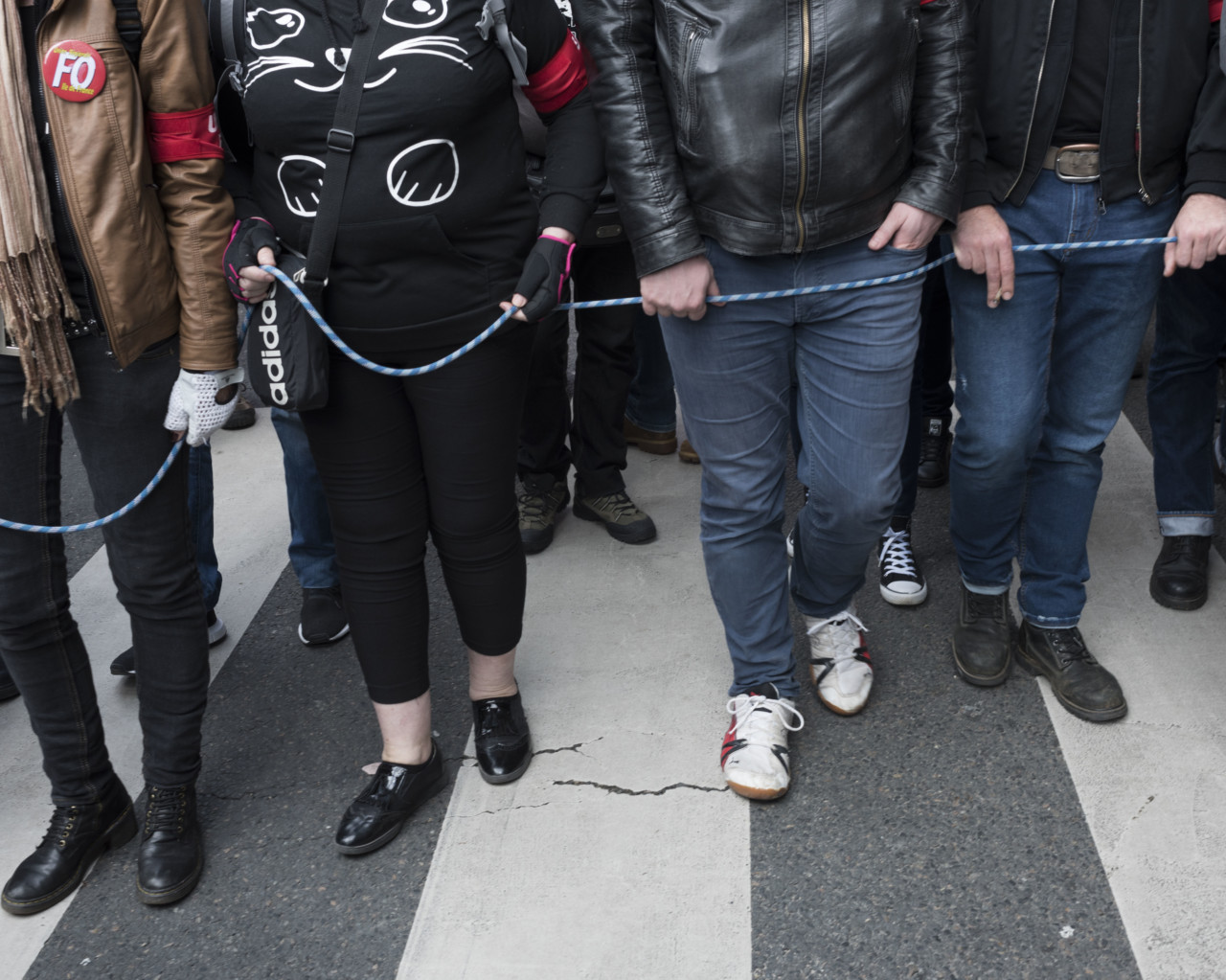 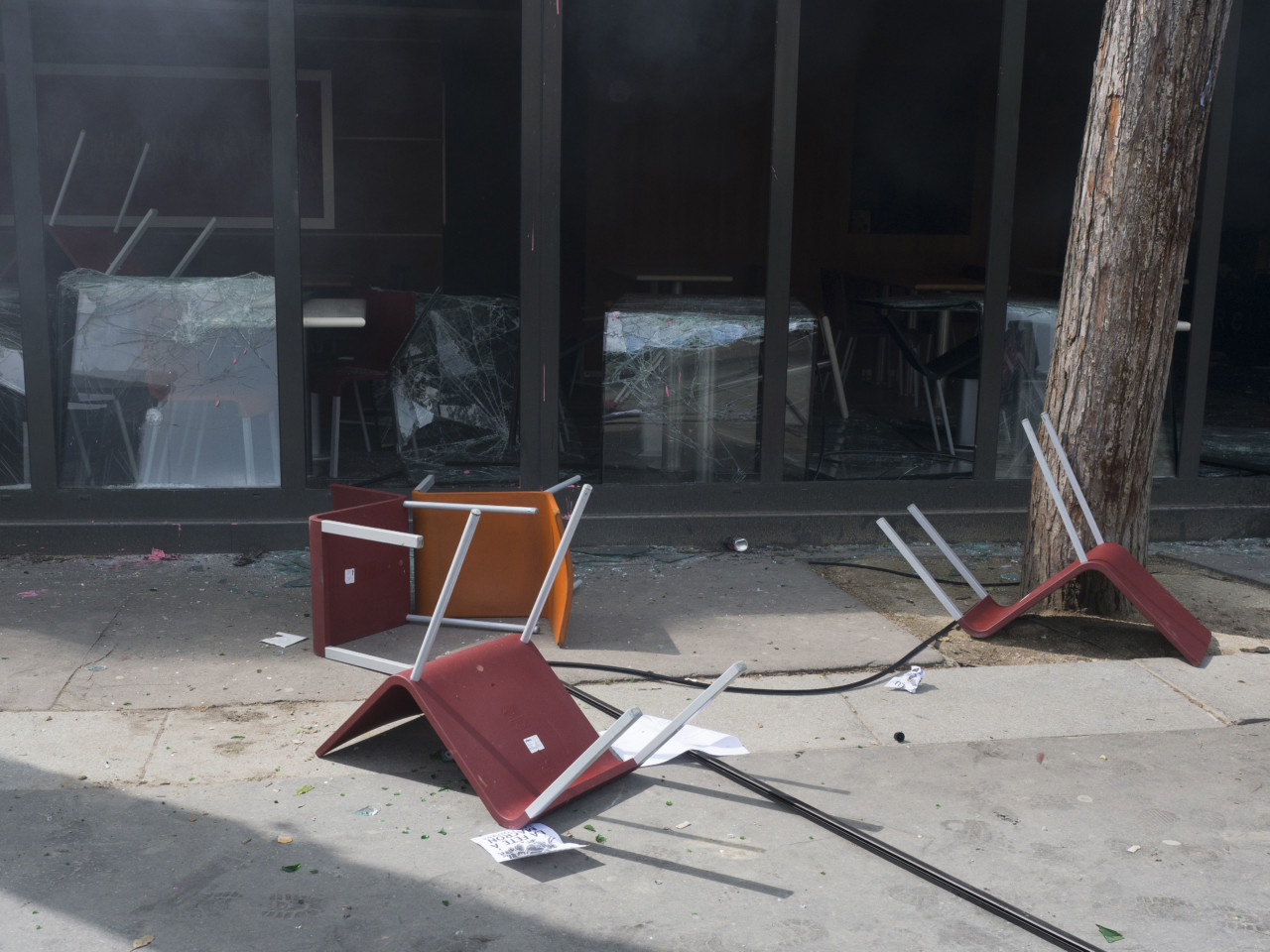 As France marks the 50th anniversary of the May 1968 civil unrest, the country is experiencing a new wave of social activism. A year after Emmanuel Macron’s election, on May the 1st, 2018 environmental activists clashed with the government concerning the Notre-Dame-des-Landes airport project, railway workers continued to strike, and hospital workers, Air France pilots and judiciary workers staged their own demonstrations. Meanwhile, far-left anarchist groups known as Black Blocs, took to the streets in their signature all-black attire.

The events of the traditional day of protest were captured by Jerome Sessini, Patrick Zachmann, Lorenzo Meloni, Enri Canaj, as well as Bruno Barbey, who photographed the historic May protests in Paris of 1968.

Police chose not to intervene during the unrest, resulting in significant damage to businesses and property. Fast-food restaurant McDonald’s, which is currently experiencing global staff strikes in relation to pay and contract conditions, was a target. Following the day of protests, Paris police announced that there had been more than 100 arrests across the city. “It’s been a long time since we saw numbers at this level,” said, Michel Delpuech, the Paris chief of police.

French President Emmanuel Macron, on a visit to Australia, tweeted: “I firmly condemn the violence of the rogue demonstrations which took place today. We will do everything so that the perpetrators are identified and made responsible for their actions.”

With more demonstrations and strikes planned for the coming weeks, May is set to be a traditionally politically charged month in France.