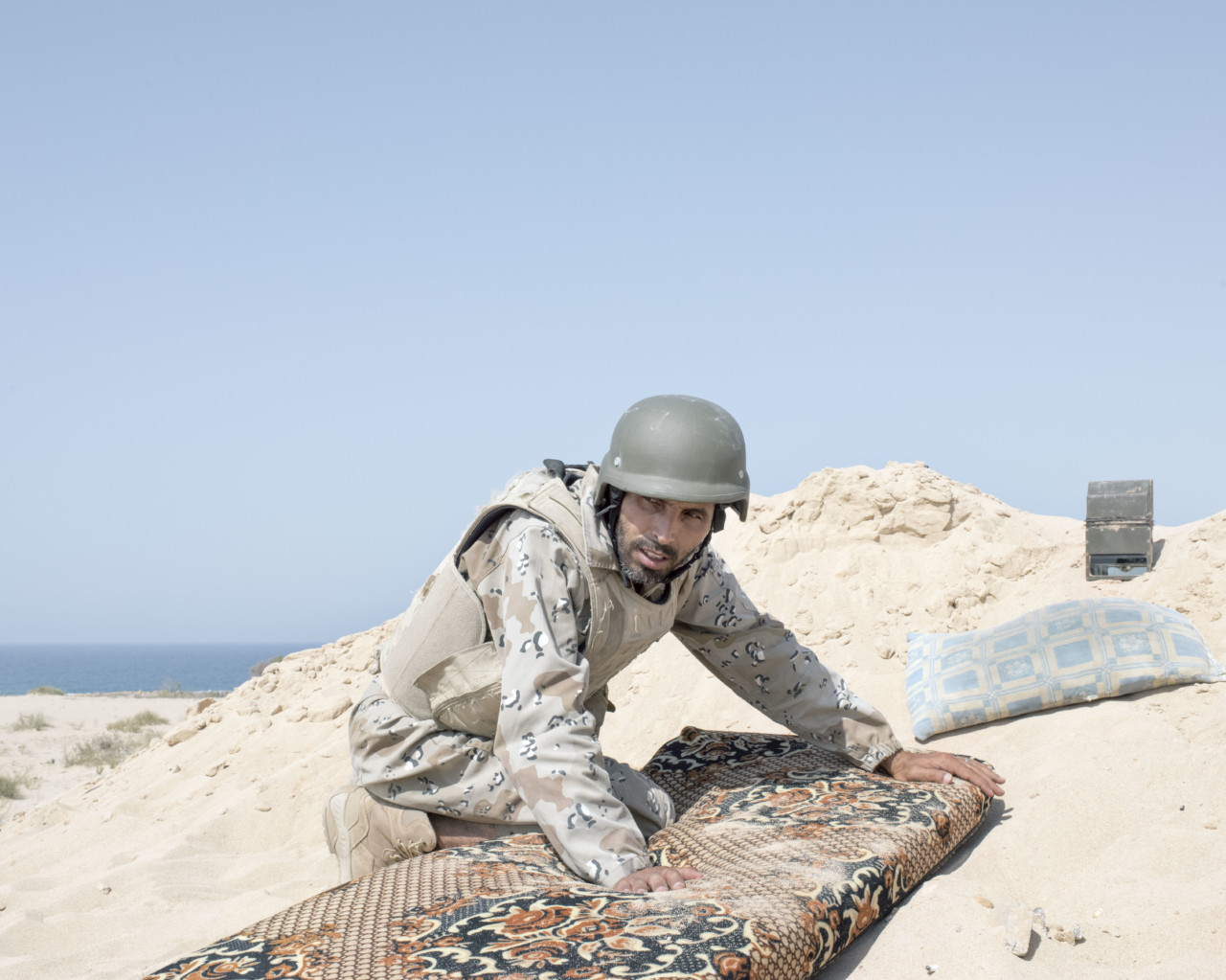 Lorenzo Meloni A Libyan spotter identifying IS positions on the westernmost frontline against IS on the Sirte seafront. Sirte, Libya. July 2016. © Lorenzo Meloni | Magnum Photos
License |

Magnum’s Annual General Meeting closed this weekend, following a week of events and internal discussion about the year ahead.

The AGM is Magnum’s only official annual opportunity to bring together its community of photographers, estates and international staff to discuss agency business and vote on potential new members, associates and nominees.

This year’s AGM took place in Paris, alongside a public events program which included a panel discussion hosted by Peter van Agtmael, Newsha Tavakolian and Patrick Zachmann at Le Bal, linked to the launch of Magnum Chronicles, the agency’s new, free publication series.

The assembly marked the first meeting since Magnum took outside investment in 2017 and focused on the agency’s continual growth, including more investment in content creation, it’s digital future and operational expansion into China, Switzerland and Italy. Magnum’s photographers were joined by investors Nicole Junkermann and Jorg Mohaupt for part of the meeting agenda.

During the AGM, the following motions were passed: 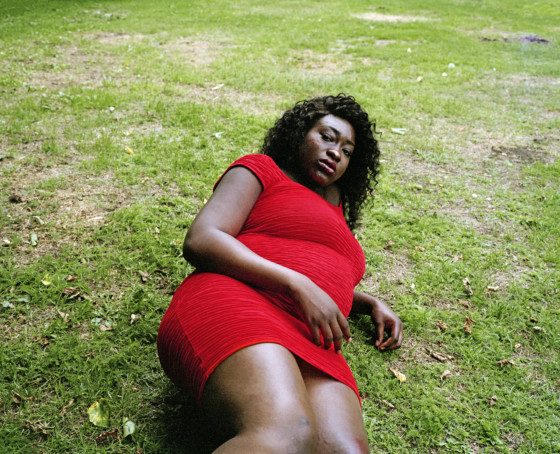 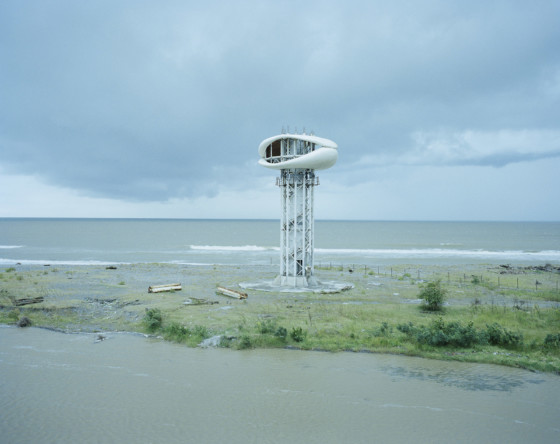 Magnum’s AGM was led by Chief Executive David Kogan and President Thomas Dworzak, who said: “We are delighted to have so many diverse voices join us this year. Our new nominees represent our on-going commitment to both recognising and supporting talent, and we look forward to working with them.”

David Kogan, Chief Executive of Magnum Photos said: “Following on from last year’s investment, we’ve enjoyed another successful year where we’ve launched a number of new initiatives. We remain committed to investing in quality photography and this will be reflected on our publishing platform in the coming year. We are excited by our new group of Nominees, who reinforce our mission to tell the world’s greatest stories”. Magnum’s 2018 Pictures of the Year