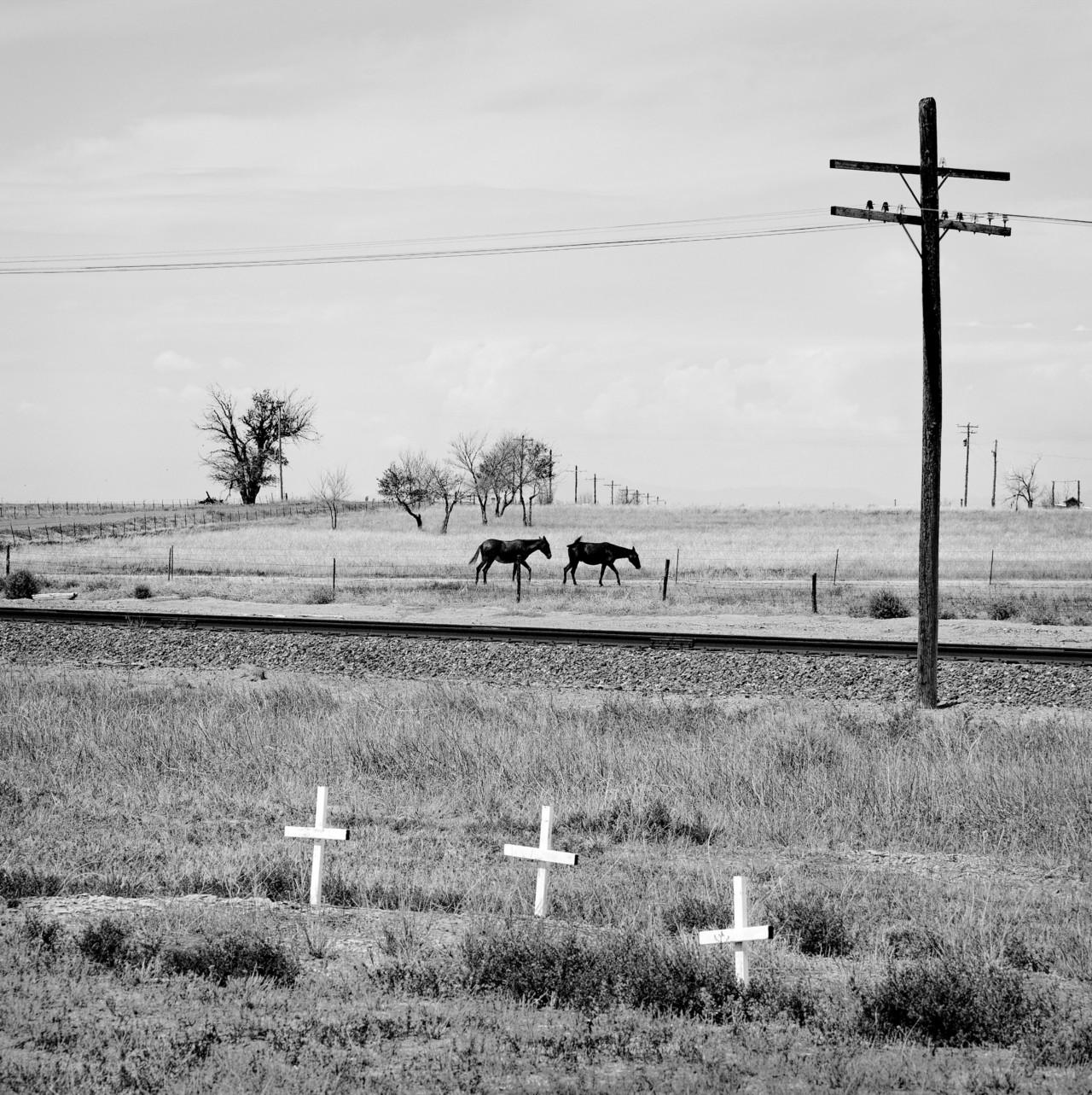 According to the Census Bureau’s measure of poverty —$11,490 annual income for one person or $23,550 for a family of four — over 43 million people qualify as poor in the US.  At the same time, the share of income going to the top one percent of the population has more than doubled since the 1970s. At the very top, the richest 0.1 percent’s share of the national wealth has tripled.

The Geography of Poverty gives its focus to America’s most marginalized communities, from the deserts of the Southwest through the Black Belt in the South, to the post-industrial, former factory towns running Midwest and Northeast.  The work was presented as an interactive, digital package by MSNBC, with Black’s images geotagged to a map of the US.  The results are affecting:  if photography can help to humanize facts and numbers, the map emphasizes the scale of the problem, and the spotlight on individual plights becomes a floodlight on a country-wide issue.  Black was awarded the Robert F. Kennedy Journalism Award for the project, as well as the W. Eugene Smith Memorial Prize. 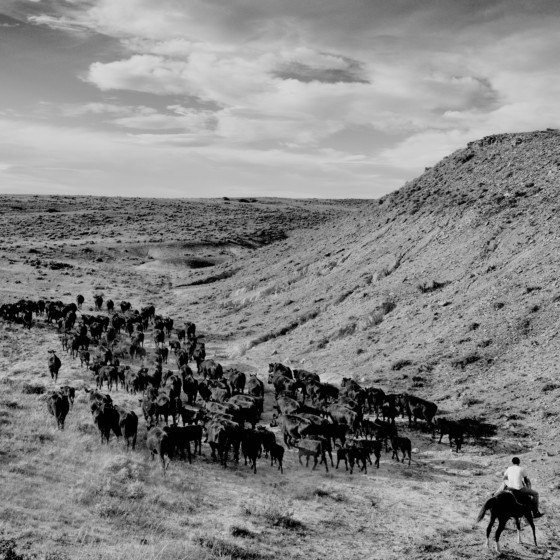 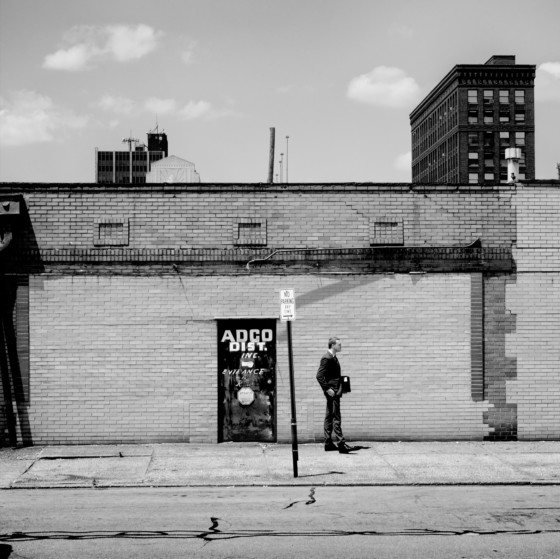 Matt Black Canton has a population of 73,007 and 32.4% live below the poverty level. Downtown. Canton, Ohio, USA. 2016. © Matt Black | Magnum Photos
License |
Between May and September 2016, Black completed the third cross-country trip for the project, traveling the country’s middle.  From farm towns in Central California and ranching communities in Oregon, to the political convention cities of Cleveland and Philadelphia, the photographs take the temperature of the American Dream during a time of deepening division.

Here, Black presents some key images, alongside excerpts from personal notes taken during their making. 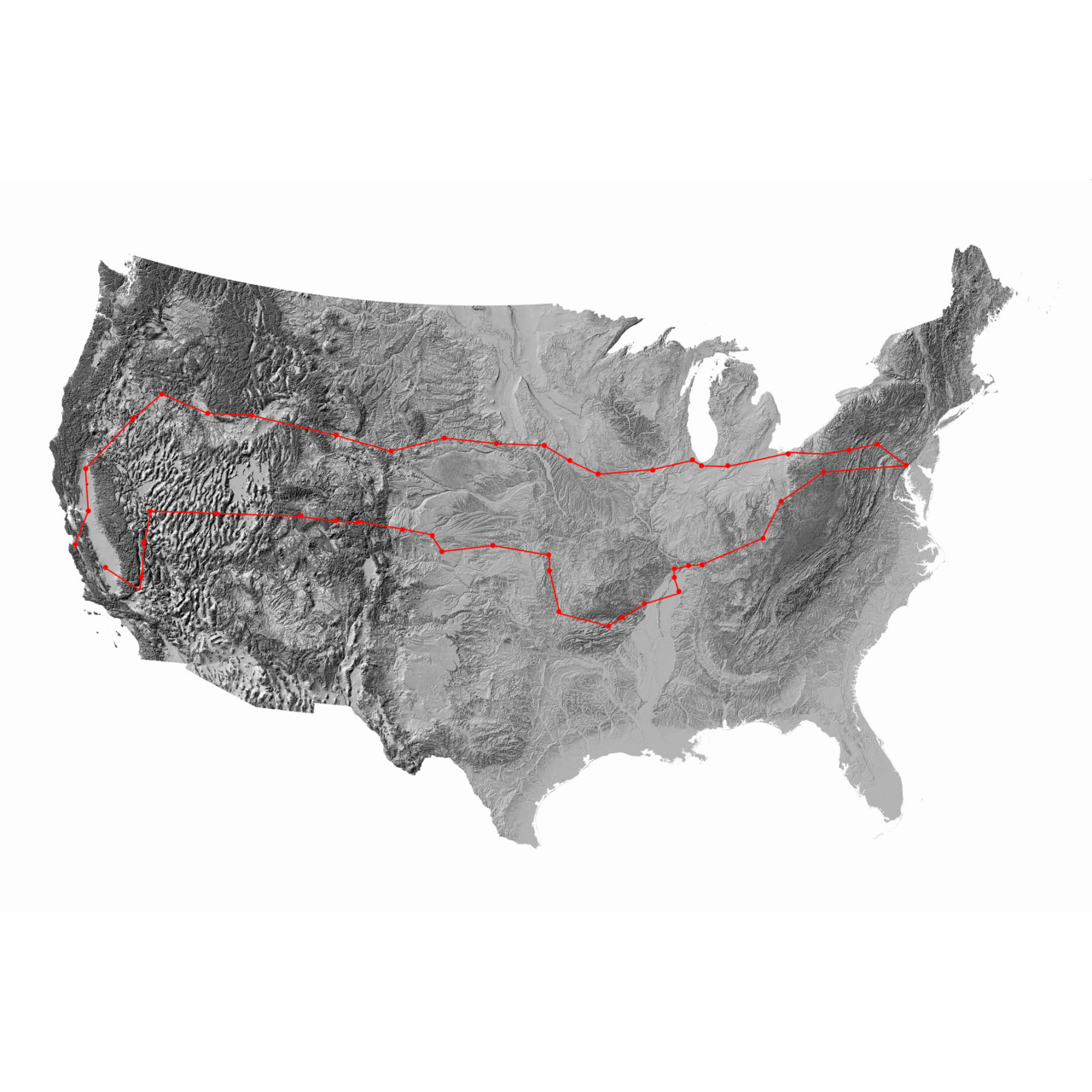 “I’ve heard from many who feel like the economy sure isn’t working for them. Some of you are frustrated – even furious. And you know what? You’re right.”

Hillary Clinton accepts the nomination for president at the Democratic National Convention. 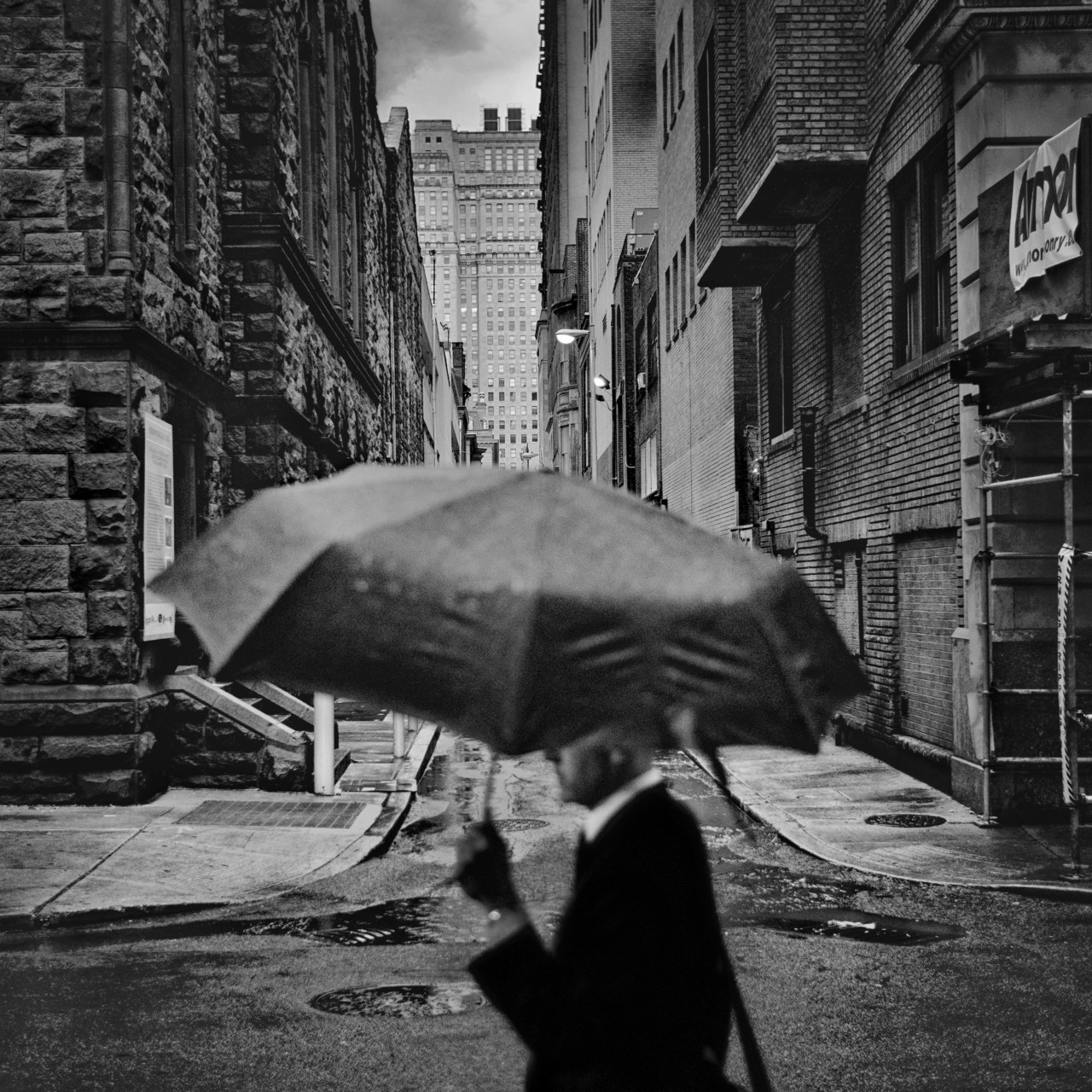 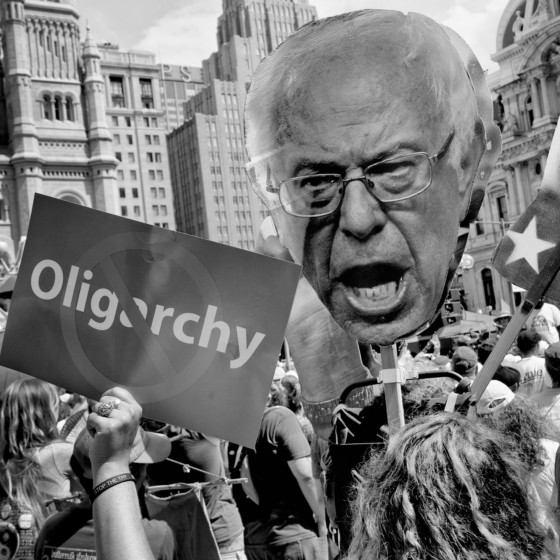 While groups of protesters strum guitars and chant “Election Fraud!” outside the gates to the Democratic National Convention, young men from the neighborhood push wheeled ice chests through the crowd, trying to make a buck. “Ice-cold soda, one dollar,” they shout. I speak to one of them. He turns out to be partially deaf:

How many did you sell?

How many do you think? 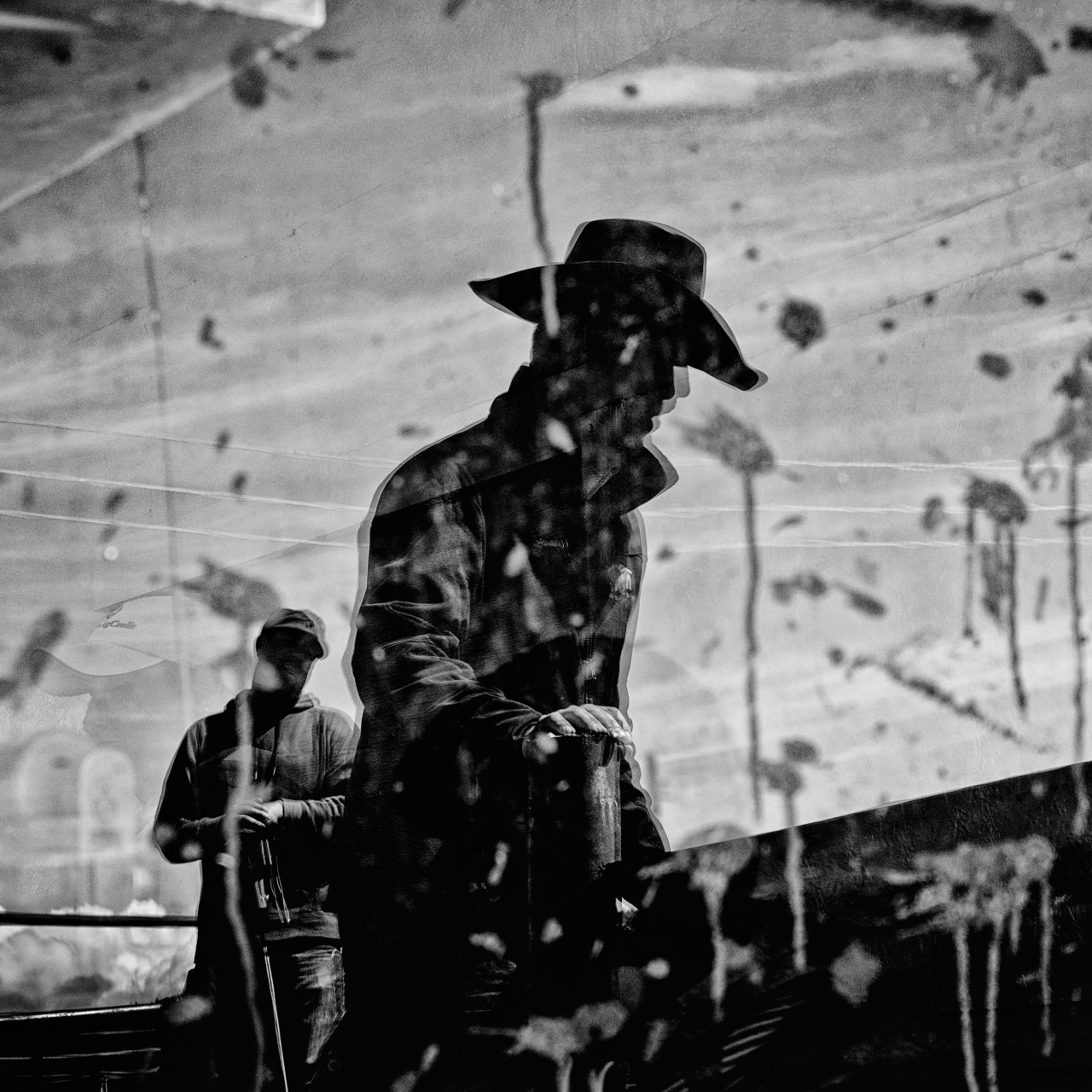 “LIBERTY – TRUTH – JUSTICE – EQUALITY” reads the inscription on an abandoned building on Broadway and W. 6th Street in downtown Lorain. U.S. Steel and Republic Steel quit operations this spring, and now are vacant hulks along the Black River. In an appliance store downtown, a woman says, “Everything is gone here.” Nearby, a billboard advertising for a law office reads: “Loss of income does not mean loss of home.” 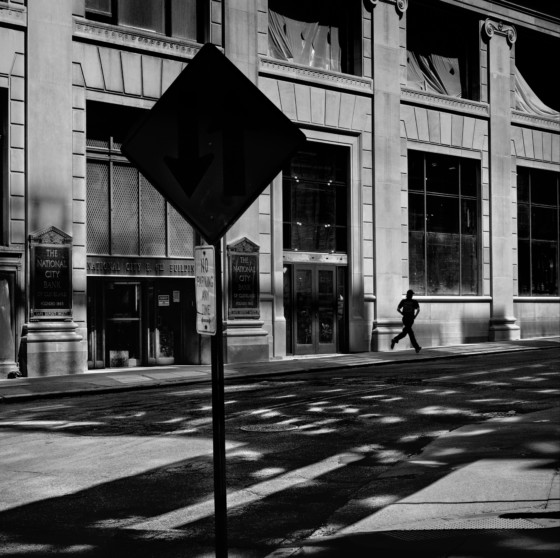 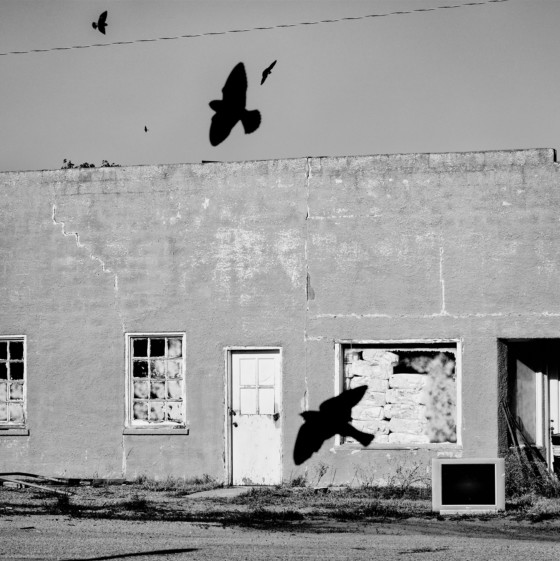 "Now he lives in an old camp trailer half covered with tarps, a lopsided couch sitting next to his front door. "

He lives in the same spot where I first met him three years before, next to a bend in the railroad tracks in a forgotten corner of downtown, but the little house he had constructed of discarded pallets and scrap lumber is gone, destroyed by the railroad company, he says. Now he lives in an old camp trailer half covered with tarps, a lopsided couch sitting next to his front door. He recycles scrap metal gathered from a little cart he affixes to his bicycle. “I make four, five, six dollars,” he says. “It’s better than nothing.” 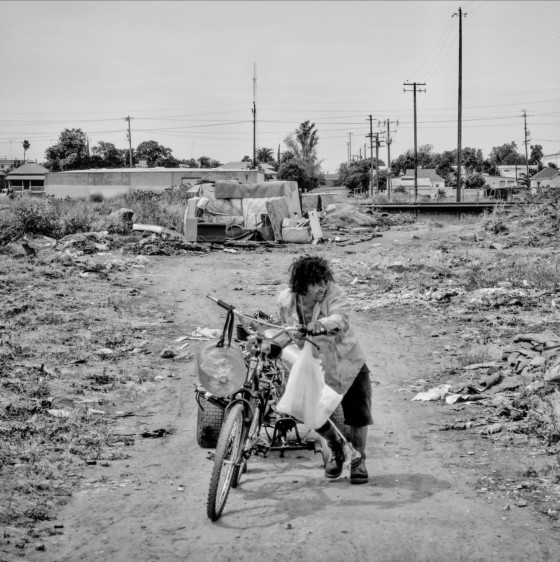 "On the road outside of town, it is wide open, empty, windswept - like a ghost town minus the town" Colorado is rich in the mountains, poor on the flats. The farm town of Olathe is ringed by a necklace of decaying mobile homes set against dry foothills. A Mexican grocery advertises nopales by the box, and the thrift store next door hangs secondhand quinceanera dresses in the front window. It’s payday, and men looking like they came straight from the surrounding farm fields gather in the parking lot of the town’s only bank, cashing their paychecks. On a bulletin board outside a market, a sign announces a prairie dog removal service. Next to it is a typed announcement by a man seeking “work of any kind.” Blue sky, puffy clouds, but against dry landscape dotted with gunsteel-blue sagebrush. On the road outside of town, it is wide open, empty, windswept – like a ghost town minus the town. 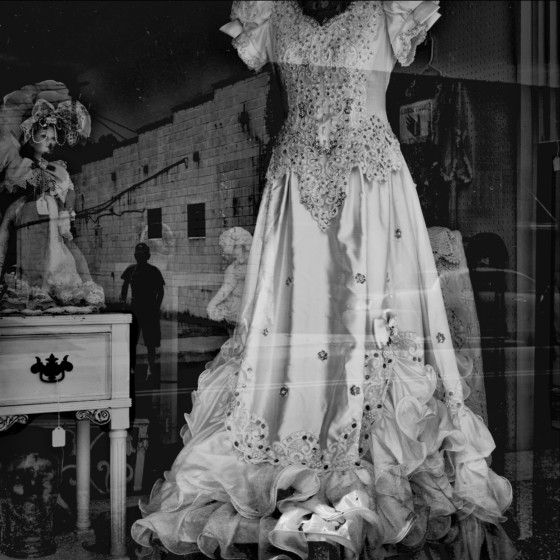 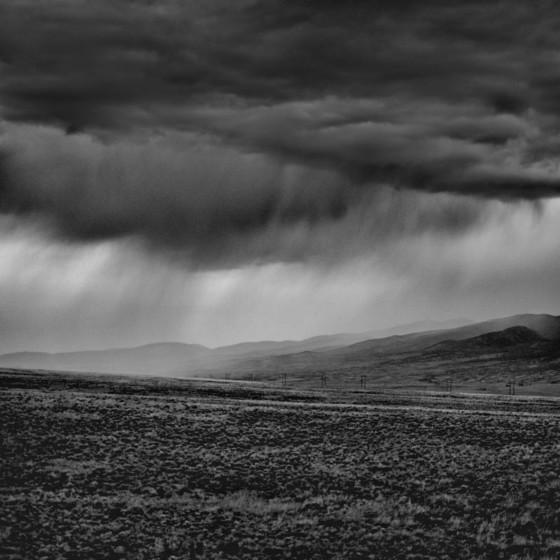 “[F]rom 1699 to 1780, Williamsburg was the political, cultural, and educational center of what was then the largest, most populous, and most influential of the American colonies. It was here that the fundamental concepts of our republic — responsible leadership, a sense of public service, self-government, and individual liberty — were nurtured under the leadership of patriots such as George Washington, Thomas Jefferson, George Mason, and Peyton Randolph.”

— The History of Colonial Williamsburg 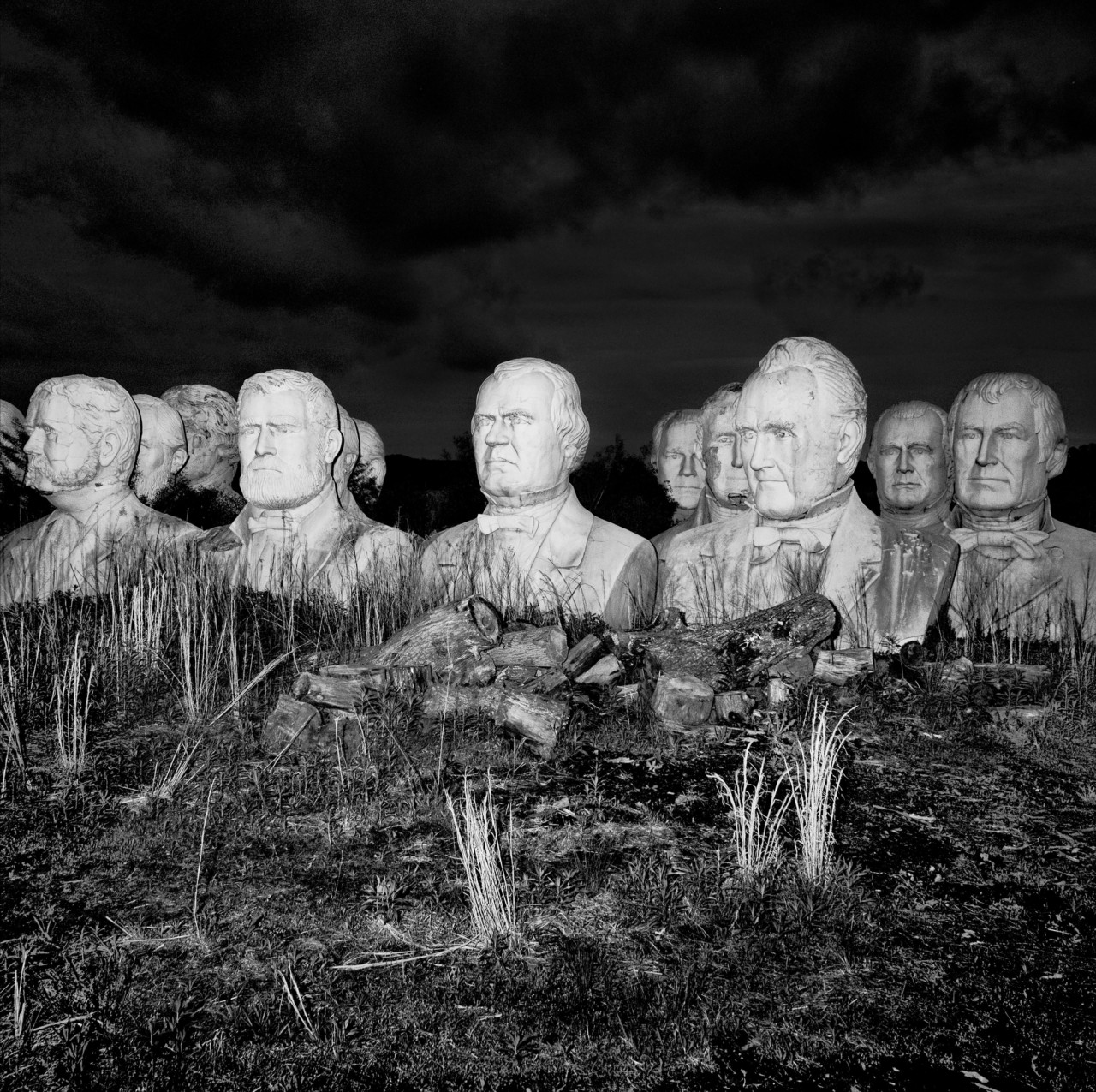 This photo essay is now available as a Magnum Distro: a full photographic story in an envelope containing eight 8×10” hand-stamped prints and a printed page detailing the story and captions, in a limited edition of 100. 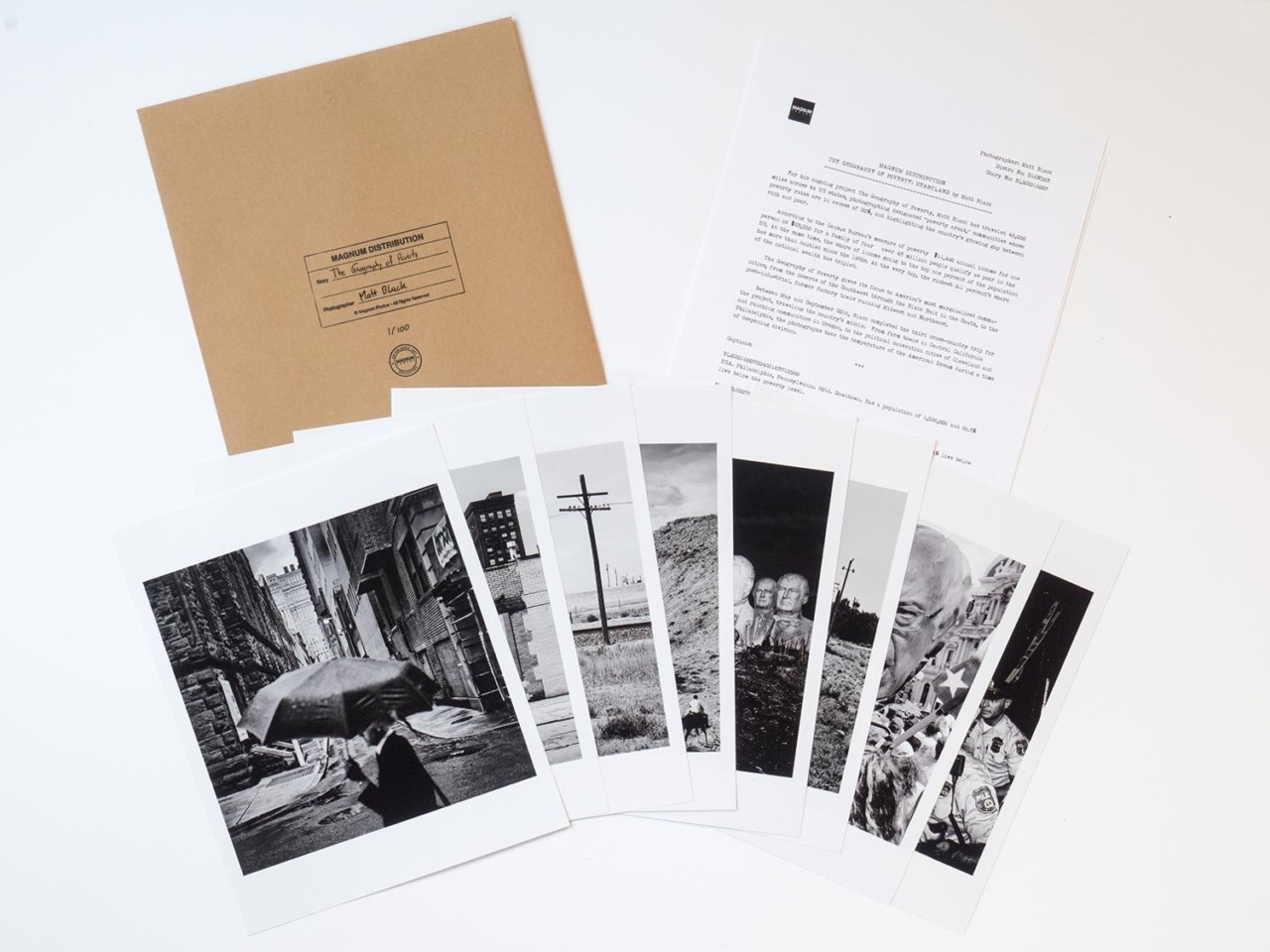 Matt Black’s newsprint edition of the project Geography of Poverty is also available, signed, on the Magnum Shop. Quantities are highly limited. 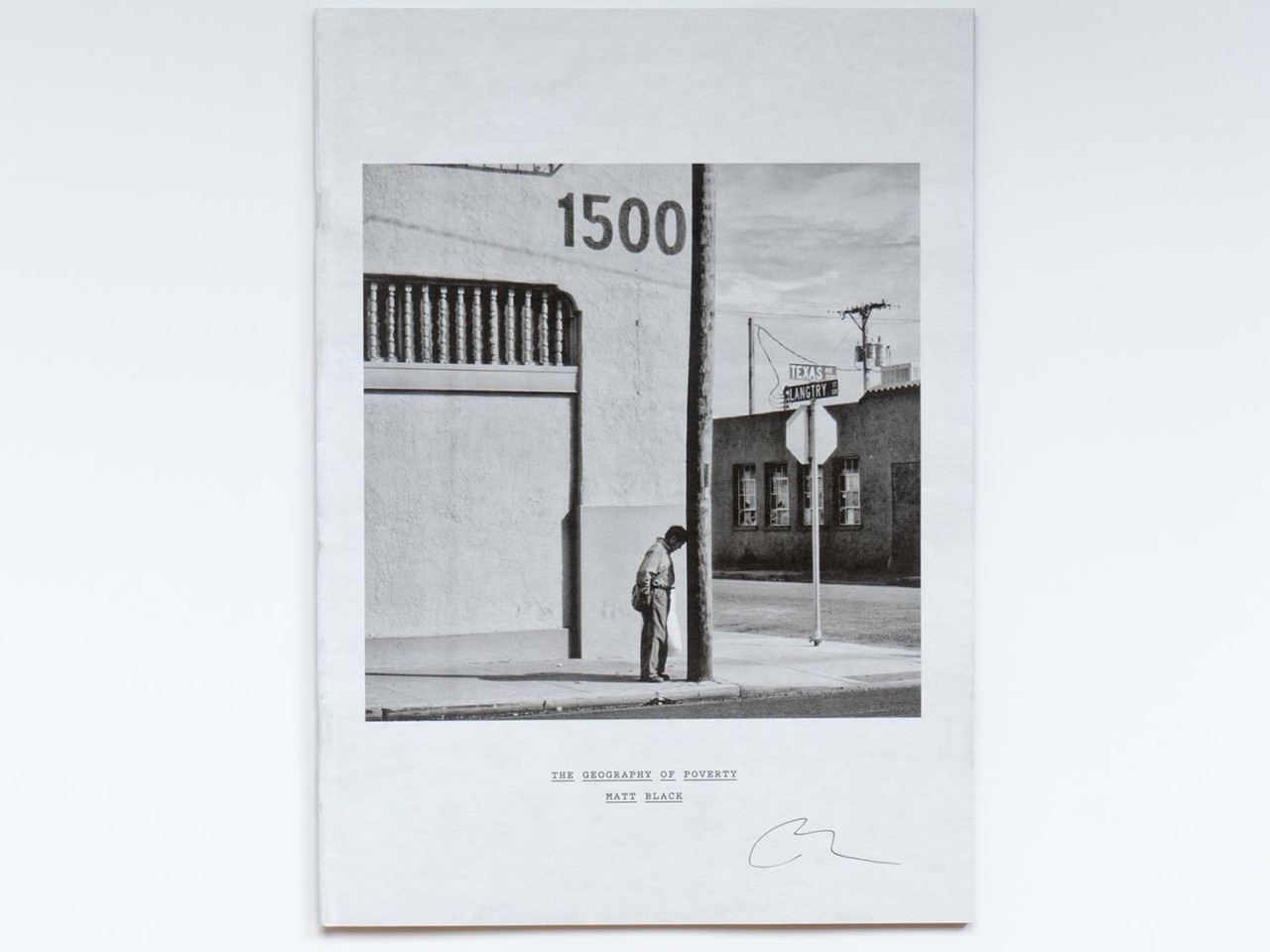