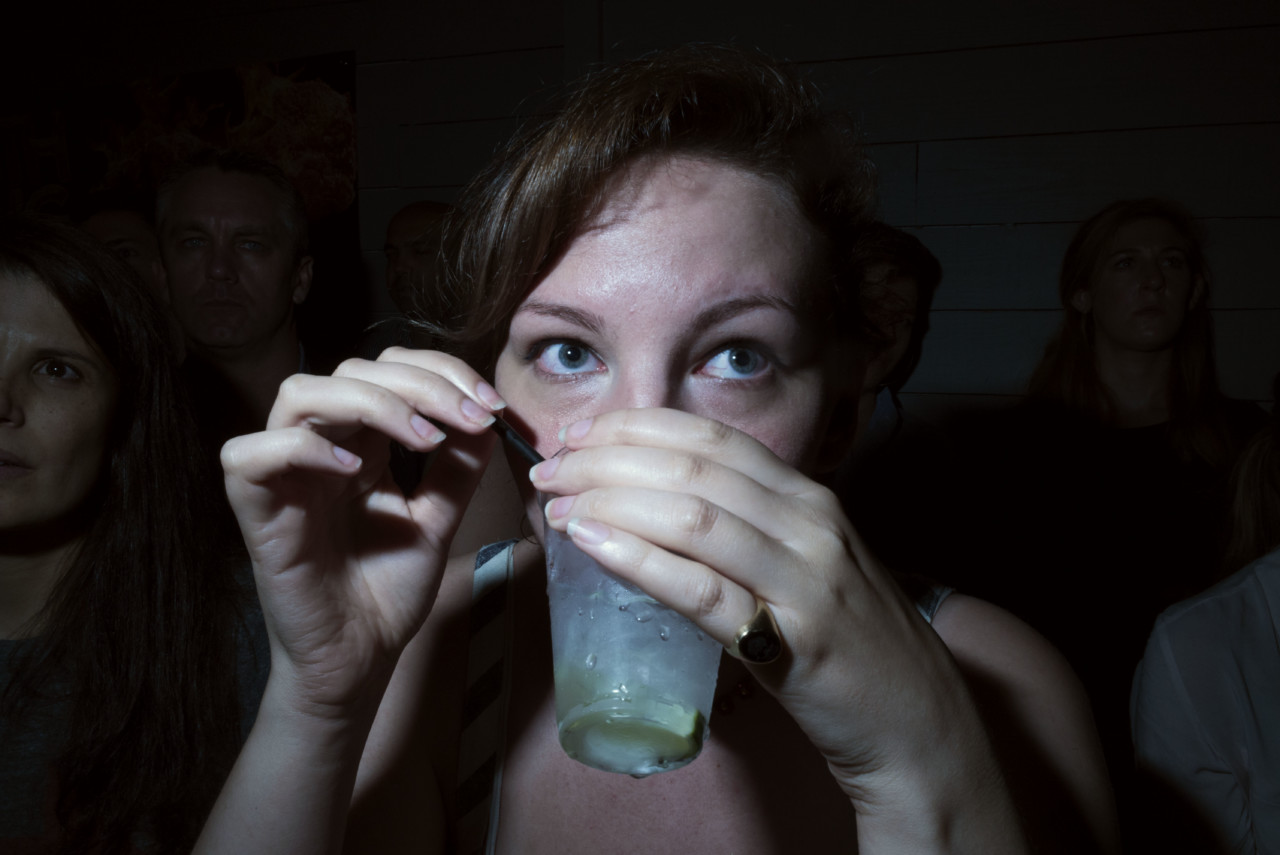 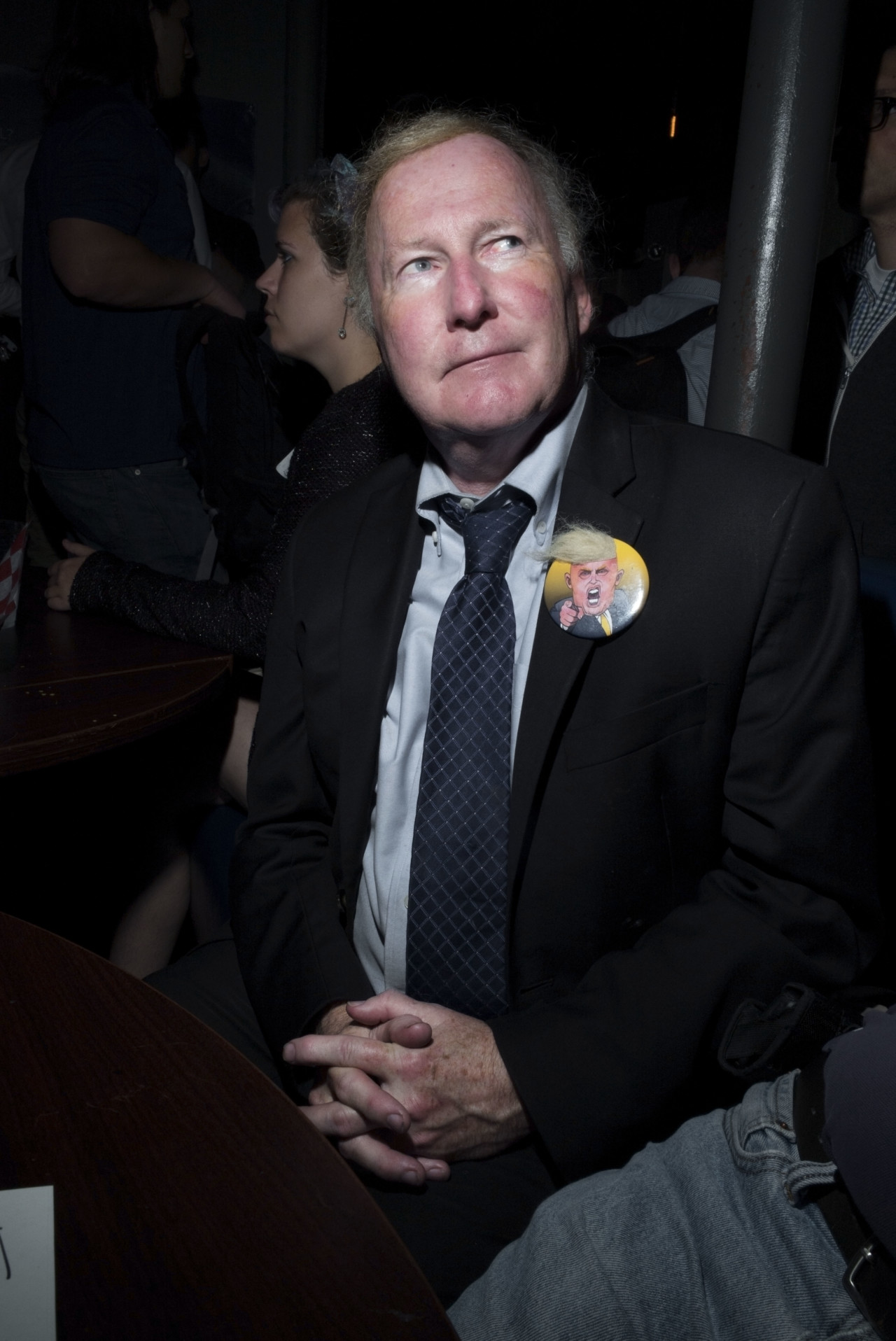 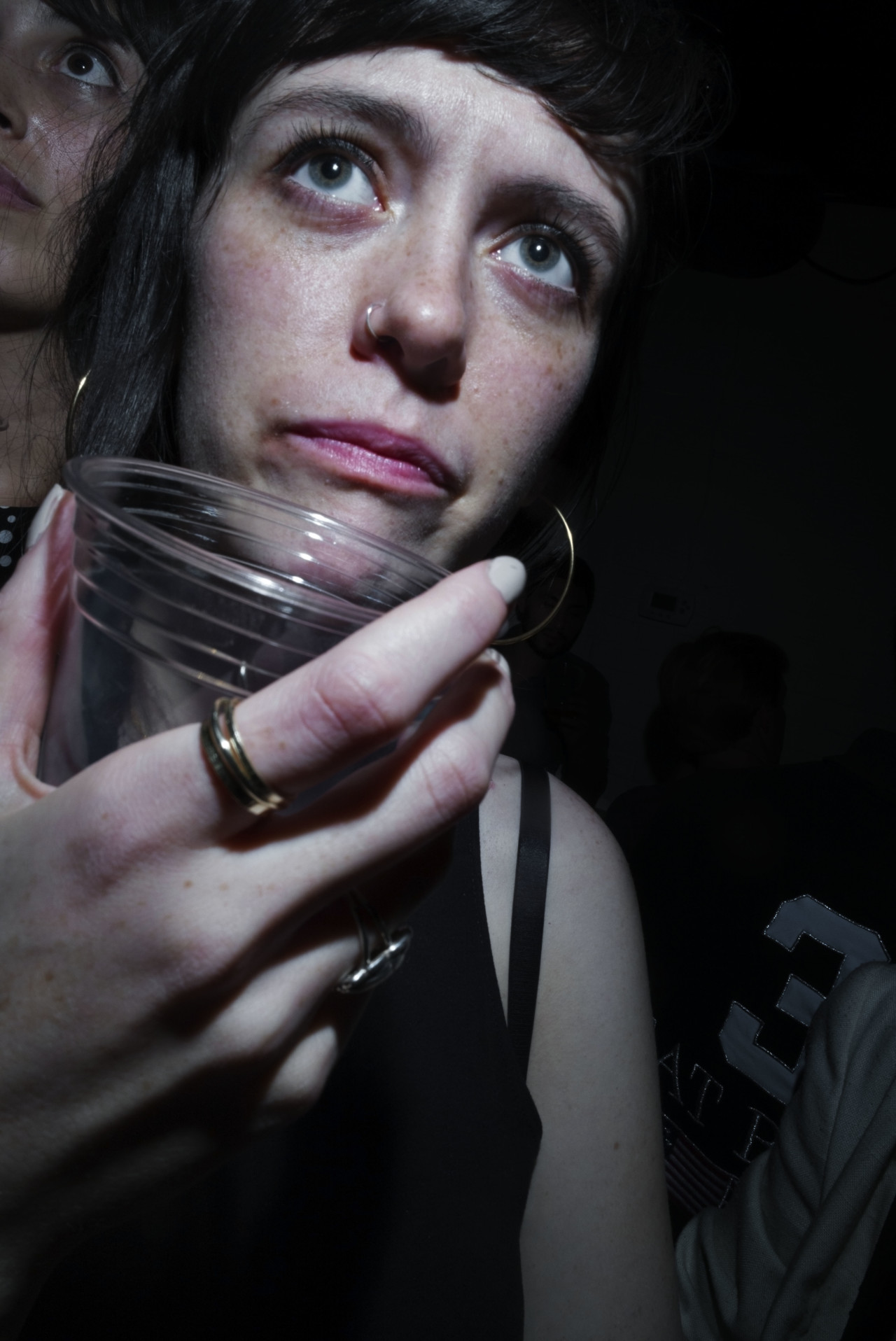 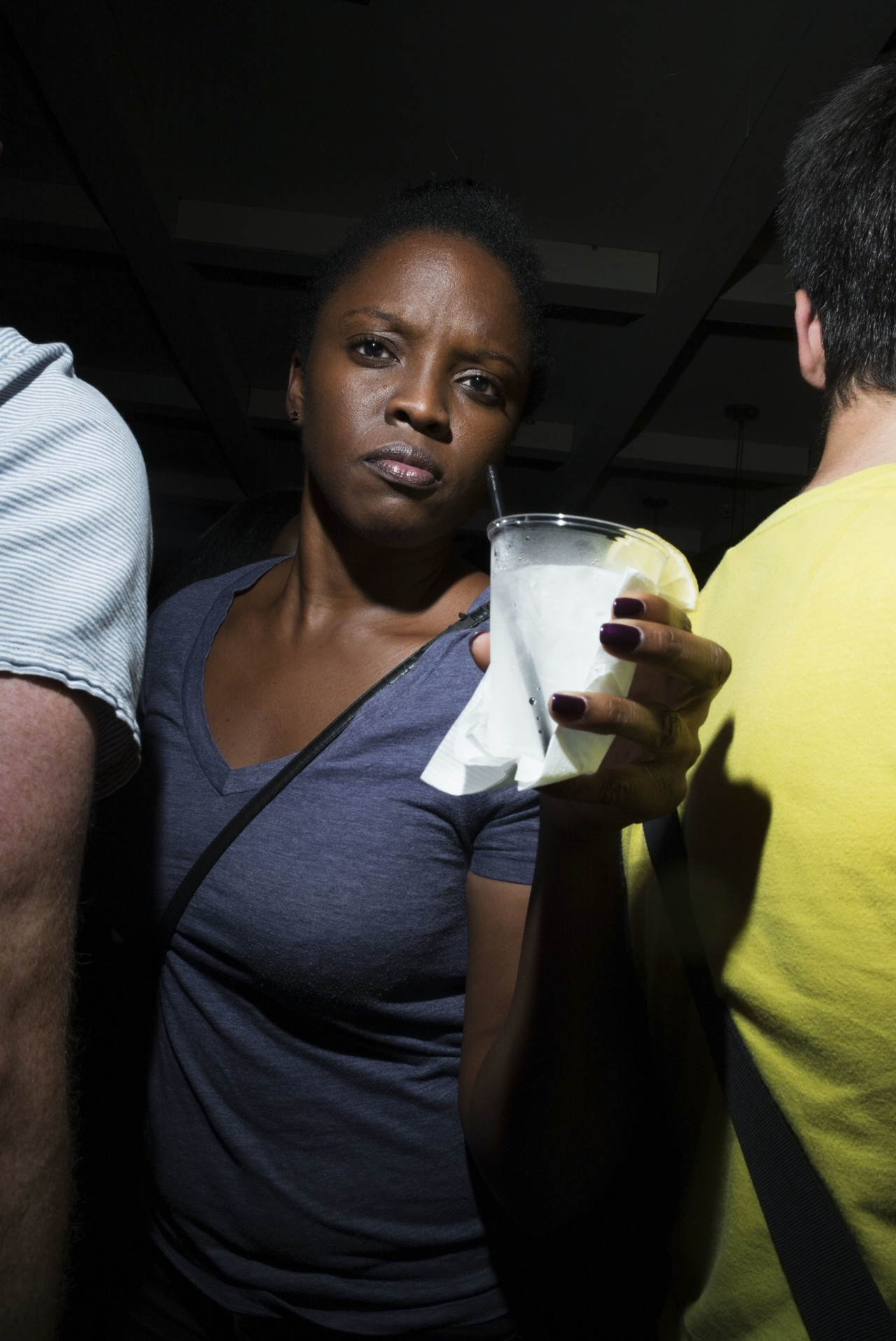 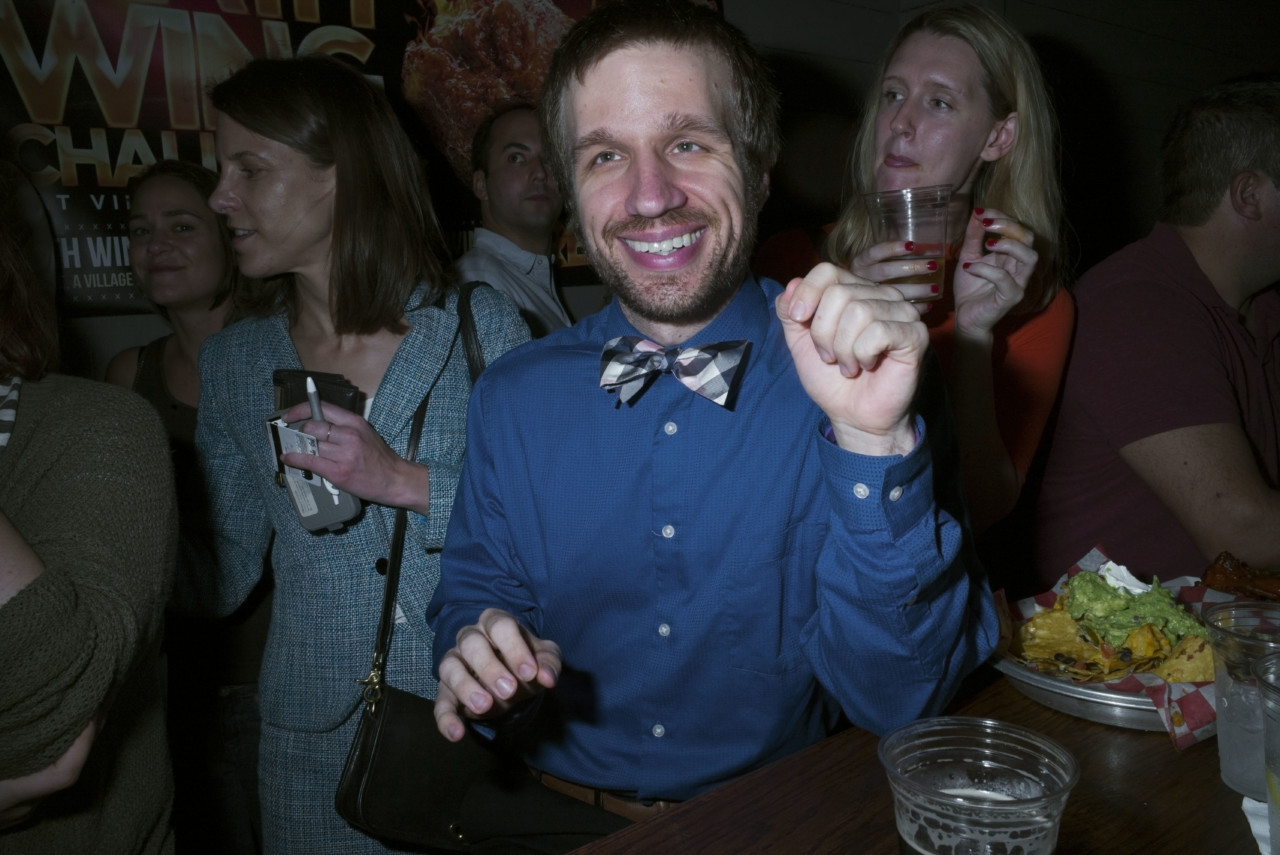 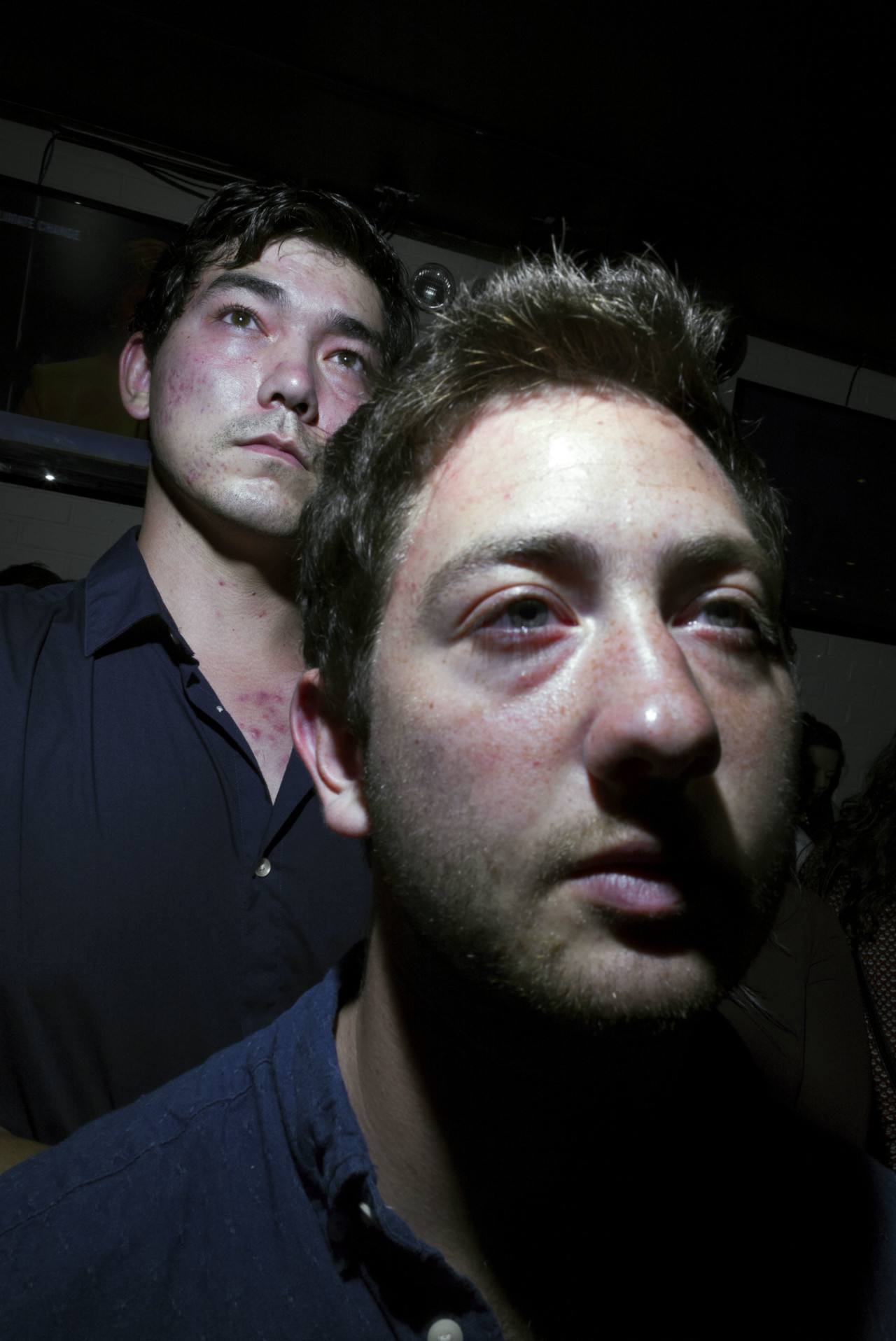 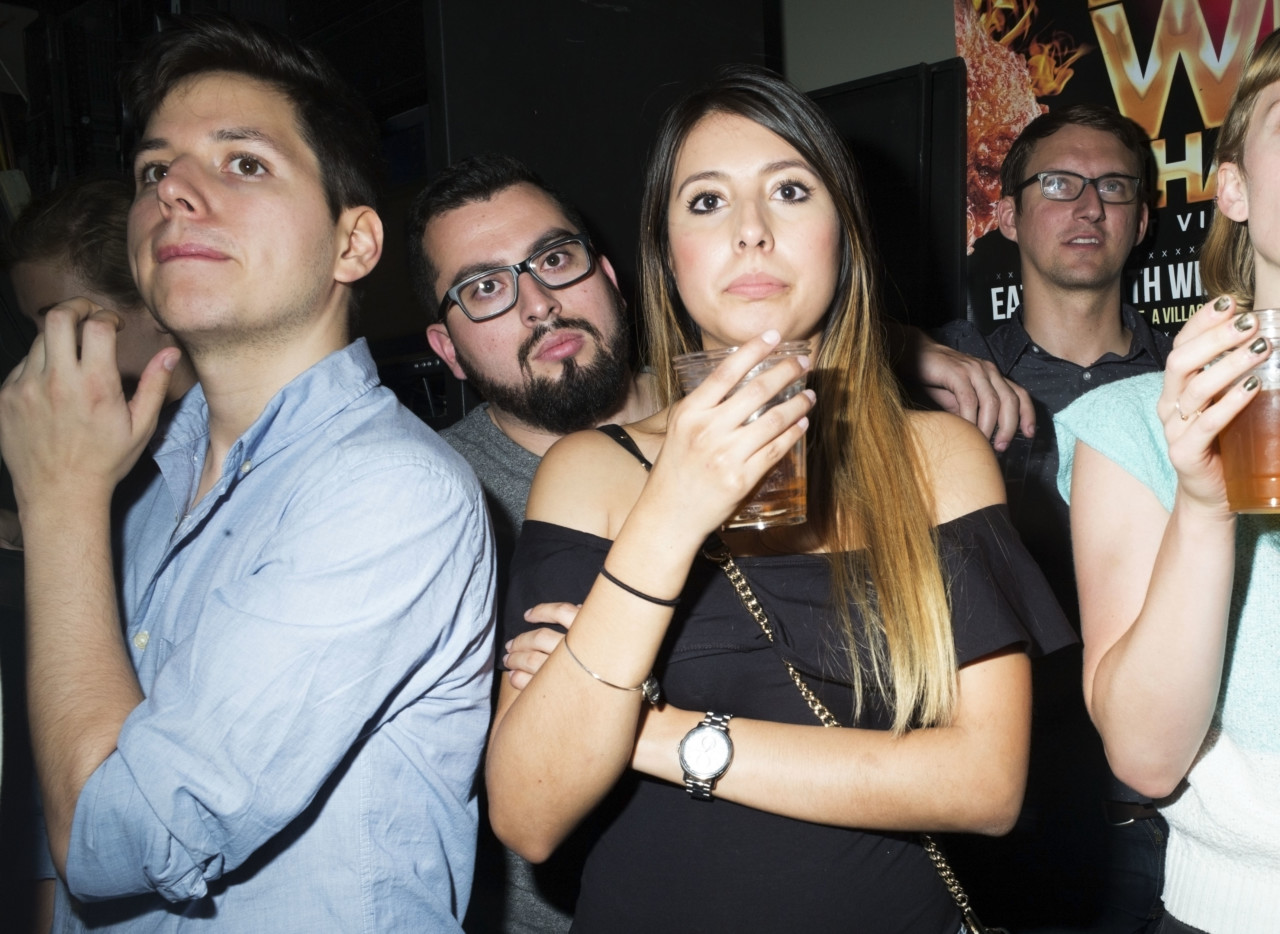 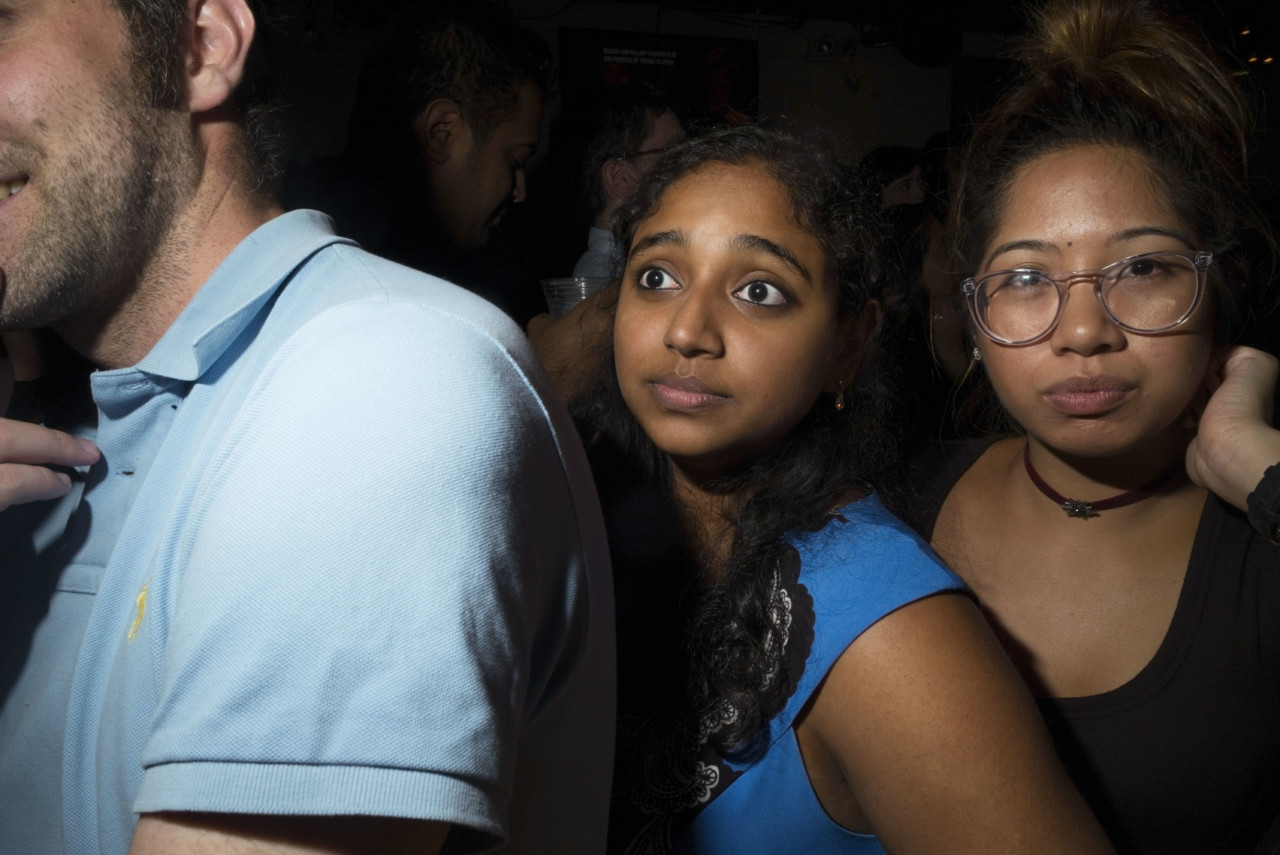 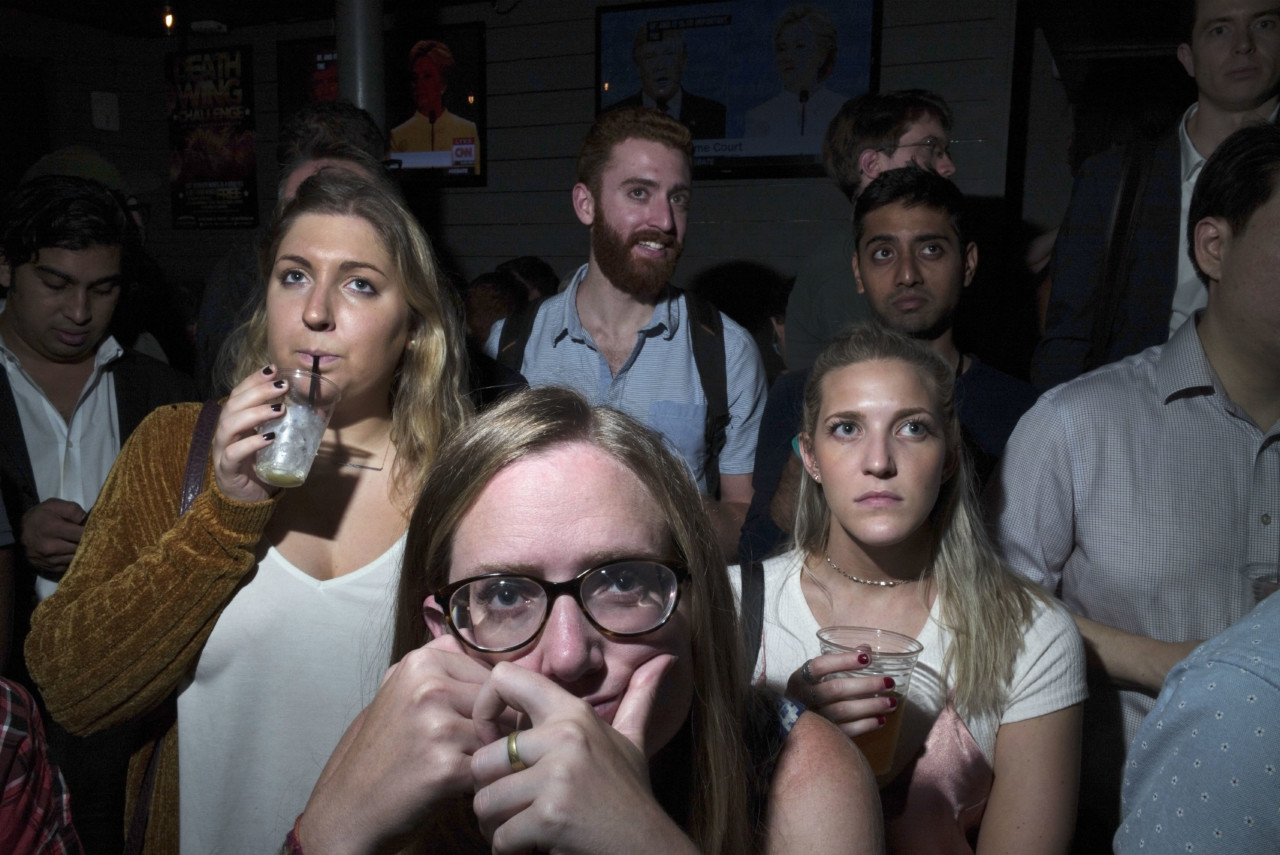 On October 19, 2016, the final presidential debate between Hillary Clinton and Donald Trump took place in Las Vegas. Meanwhile in New York City, drinkers at The Village PourHouse gathered to watch it, partaking in the now popular, country-wide pursuit of political debate drinking games. With $8 cocktails Donald Drumpf (rum, lime juice, pineapple juice, grenadine) and Secret Server (vodka, blue curacao, triple sec, sweet and sour mix and a splash of Sprite), patrons of the sports bar in the staunchly Democrat city smashed through enough alcohol to numb the creeping sense of terror that Donald Trump may become President of the United States.

More accustomed to hosting sports fans, the bar marked the beginning of the evening by playing, fittingly, ‘Let’s Get Ready to Rumble’. Spectators took the cue and responded to their team’s wins with whoops and jeers that proved an accurate barometer for political sentiment in the city. Clinton’s “I strongly support Roe v. Wade” and “I will defend planned parenthood” received cheers. The opposition (Trump) provoked loud booing, but also laughter whenever he said the words “China” and “wrong”. Proceedings were captured by Magnum’s Bruce Gilden, whose portrait subjects included Patrick, who was sporting a Trump hairstyle of his own. Patrick said he went there“’looking for information and entertainment” and “got both,” adding that he found the spectacle “entertaining and appalling at the same time”.

Magnum Distribution: Detroit - Against the Wind

Muhammad Ali overlooking the Chicago River and the city’s skyline. 1966.