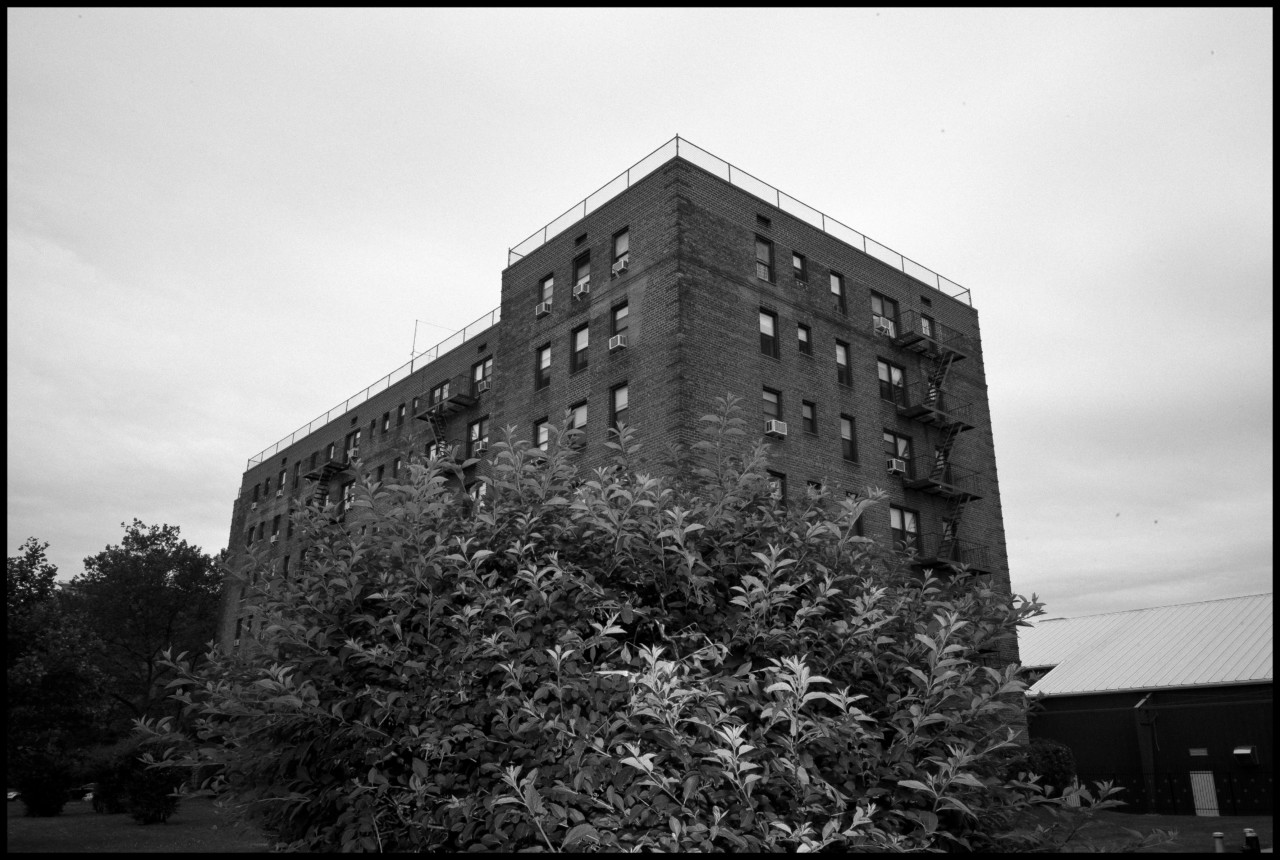 “This land is your land, this land is my land; From California to the New York island,” wrote American folk singer Woody Guthrie in the now-iconic song he recorded in 1944. It was a critical response to Irving Berlin’s earnest love song to America, ‘God Bless America’, a patriotic ode the the USA that includes the lyrics, “Let us swear allegiance to a land that’s free; Let us all be grateful for a land so fair.” Guthrie objected to this sunny sentiment, one that didn’t necessarily sit well with the reality of life for Americans. Foreshadowing Donald Trump’s current wall-obsessed vision for modern America, the original version of Guthrie’s come-back included the lyrics: “There was a big high wall there that tried to stop me. The sign was painted, said ‘Private Property’. But on the backside, it didn’t say nothing. This land was made for you and me.”

Sensitive to the unfairness of two very different Americas, Guthrie penned songs of protest that spoke out against inequality and aimed to wake people up to the realities of the so-called American Dream. Recently, UK-based scholar Will Kaufman revealed how for two years in the 1950s Guthrie lived in the Beach Haven Apartments owned by Donald Trump’s father on the south side of Brooklyn. At the time, African Americans were prevented from renting apartments in the 2,700-unit complex. Eventually, in 1973, the Justice Department successfully sued the Trump family for racial discrimination with the family never having to admit guilt.

Outraged by his landlord’s bigotry Woody Guthrie penned his most scathing lines about the property developer, including the lyrics to Old Man Trump, which was recently recorded and released by Firebrand records after the original lyrics were rediscovered.  “I suppose Old Man Trump knows just how much racial hate he stirred up in the bloodpot of human hearts when he drawed that color line here at his eighteen hundred family project,” so the lyrics go. 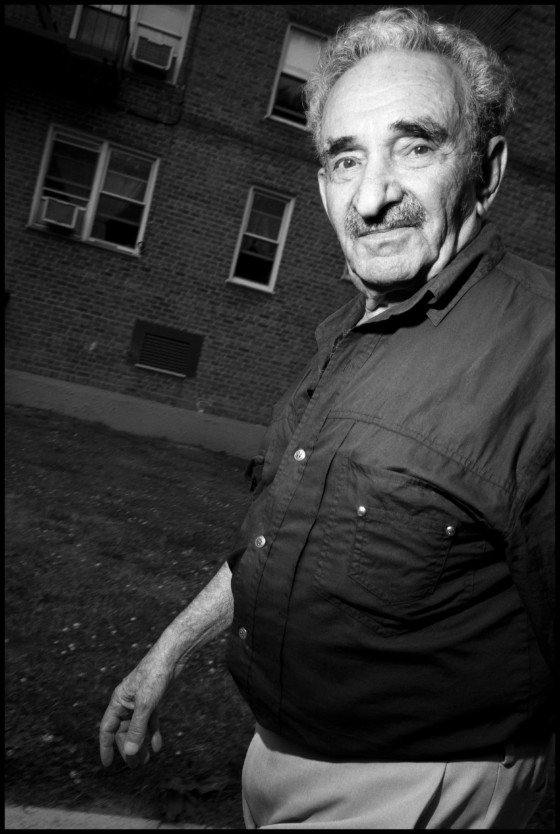 Bruce Gilden Jacob, a Russian immigrant who moved to New York after retiring. He relocated to Beach Haven after having lived in an unsafe neighborhood in Coney Island. Jacob lives in the apartments under "secti (...)
on 8", a program which only makes him responsible for one third of his rent. Brooklyn, New York, USA. 2016. © Bruce Gilden | Magnum Photos 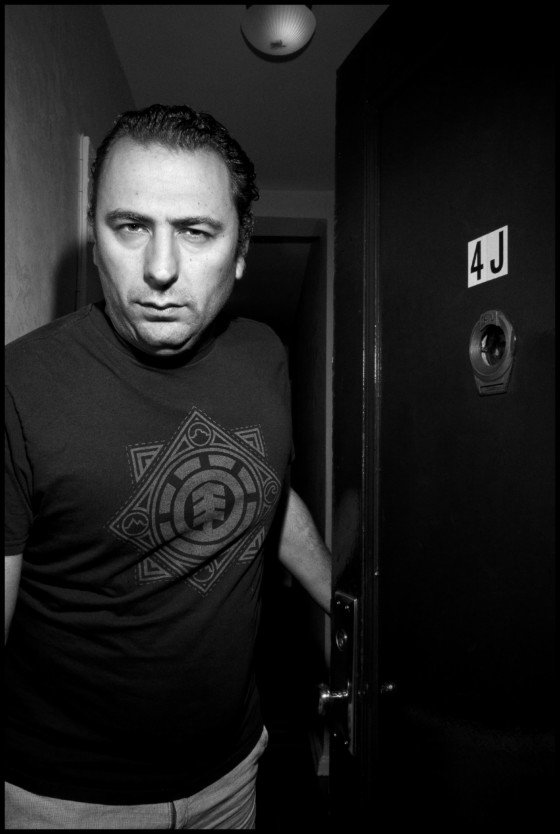 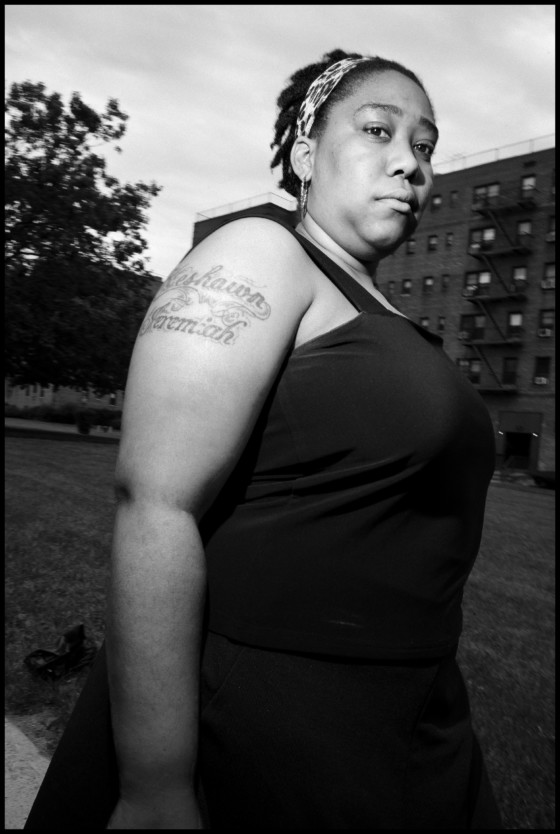 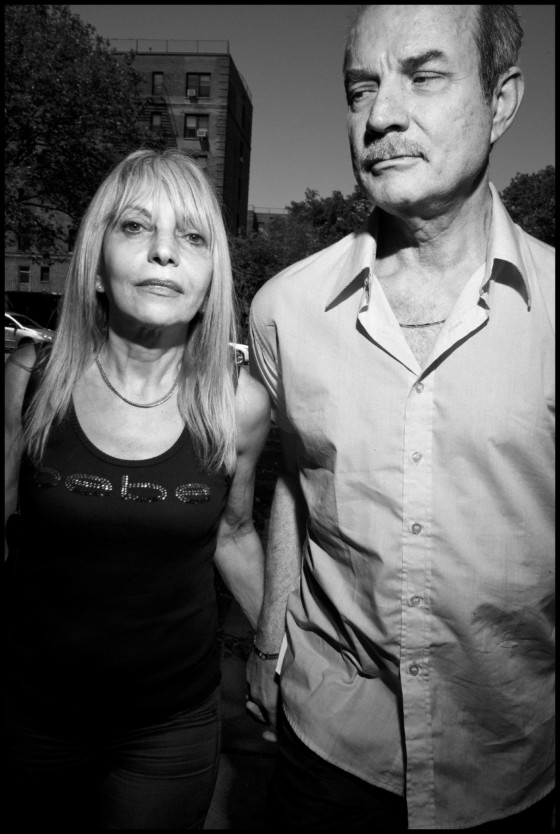 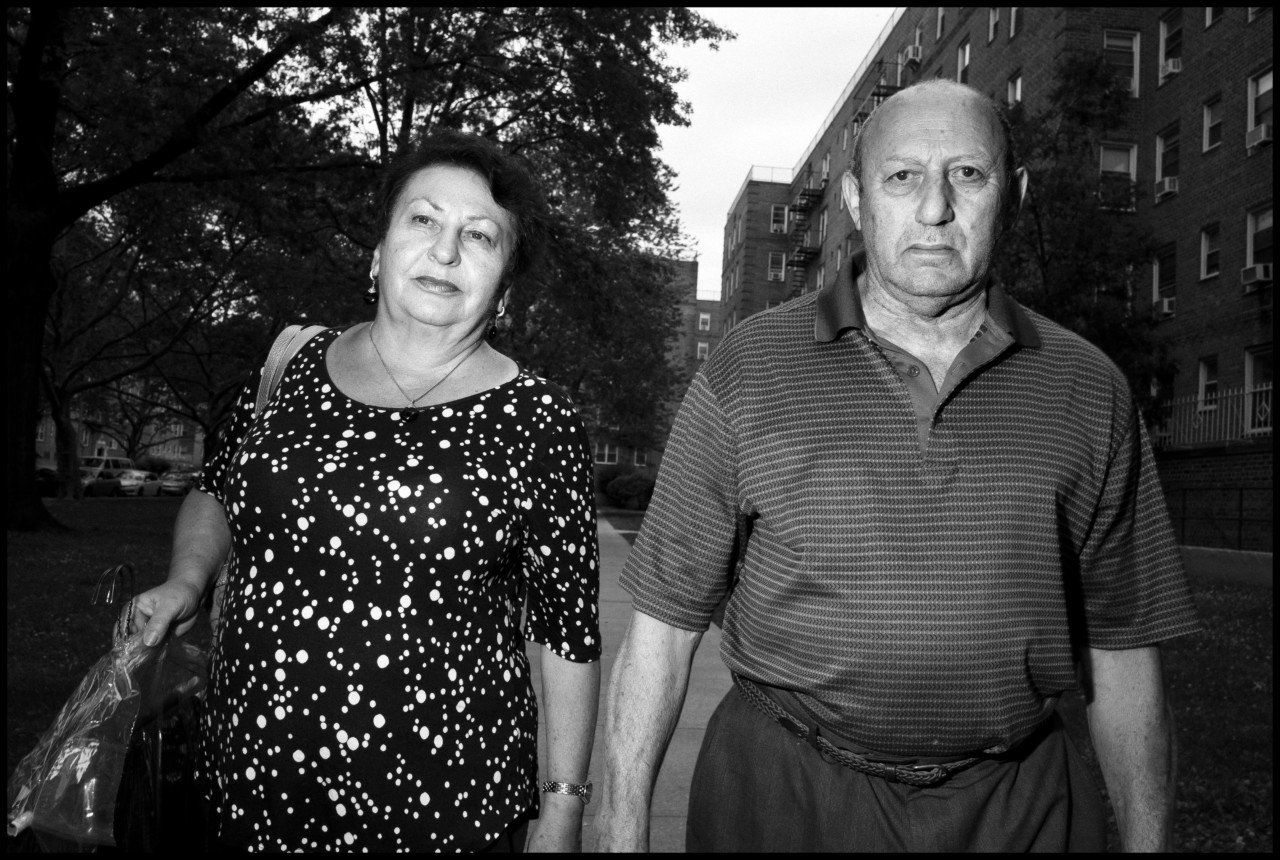 With Trump Junior’s recent rise to prominence, New York-based Magnum photographer Bruce Gilden travelled to Brooklyn to photograph the current residents of Beach Haven and to talk to them about their building’s racially-charged history. “The rents in Beach Haven are relatively cheap for New York, and there are still vacancies, and it is clean. These aren’t wonderful apartments, the hall looks like a prison, everything is very bare with ugly lighting. Put it this way, I don’t hink that my wife would want to live there,” says Gilden.

Gilden met a broad range of people, predominantly white Russian and Ukrainian immigrants, spanning from senior citizens to young families on his two-day visit to Beach Haven. Although some residents were aware of the building once being owned by Fred Trump, few people knew about Guthrie living there. “I might as well have been talking about a Saxon king in the 12th century, rather than Woody Guthrie,” says Gilden. “I understand, though, most of the people living there are Russian immigrants, and they would have to be left wing liberals interested in folk music to know about Woody Guthrie.”

Gilden also met a man who was keen to be photographed. “We met one guy who was mentally challenged, and we went to his flat. He is the one with the cat. On the second day, he gave me this big hug from behind, and I almost cried. When you talk to people like this, in these areas, mentally challenged or not, you realize that there aren’t a lot of people that talk to them, and they are lonely, and it feels good for them to have someone to talk to.” 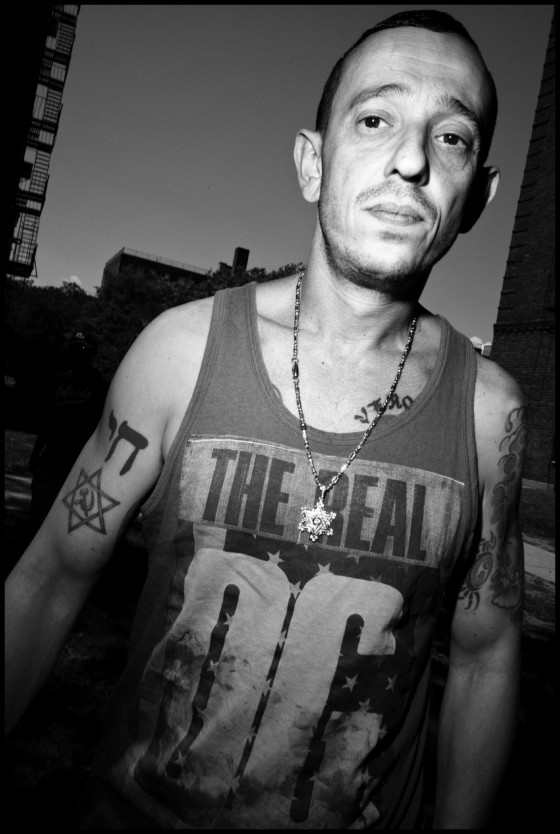 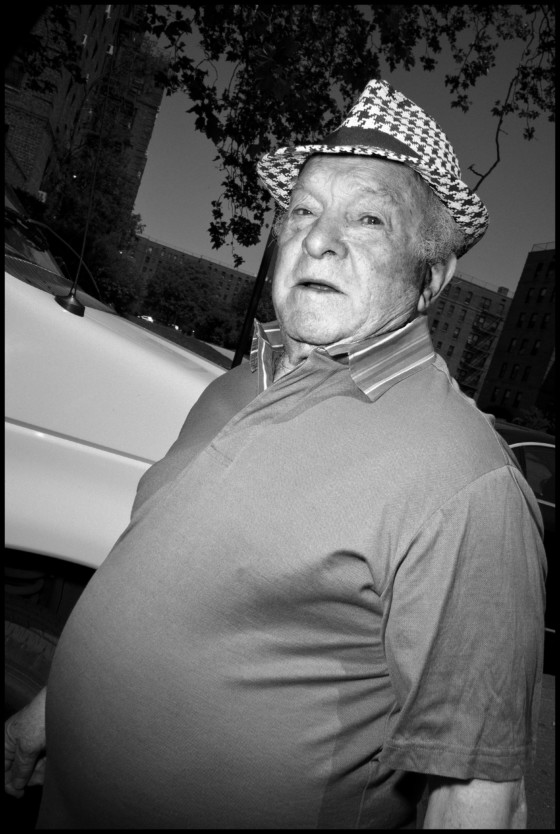 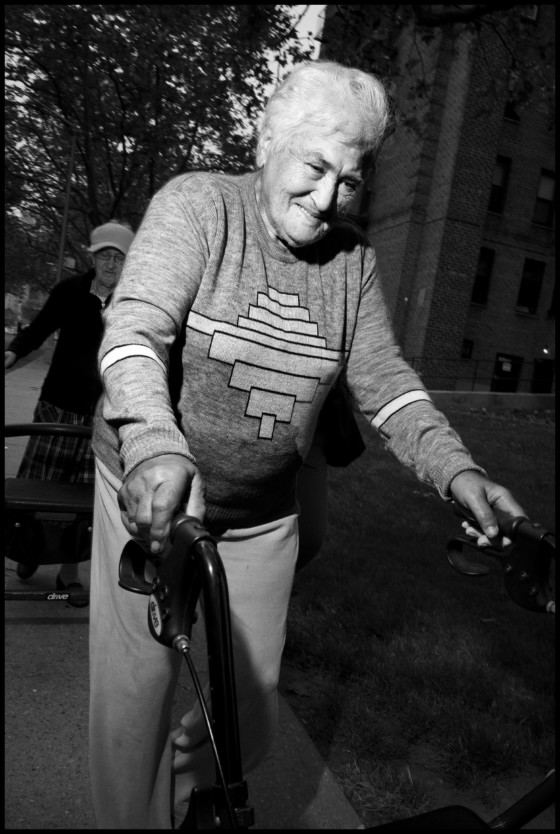 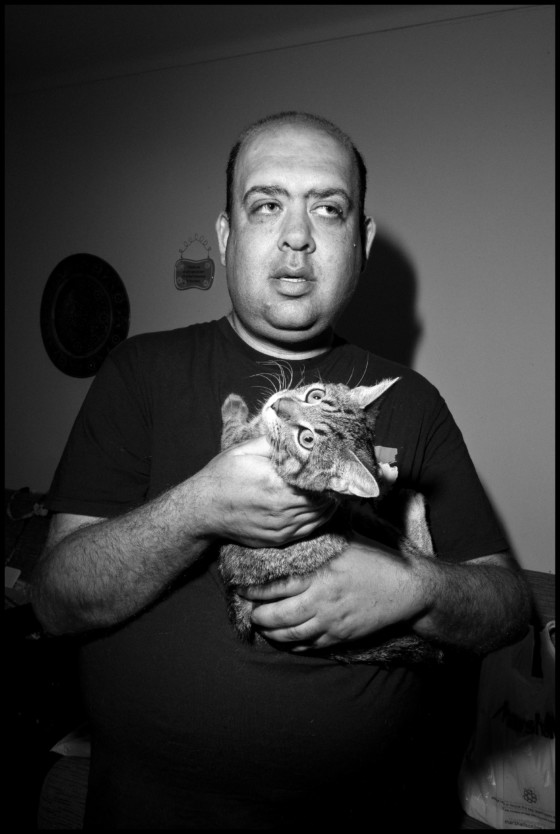 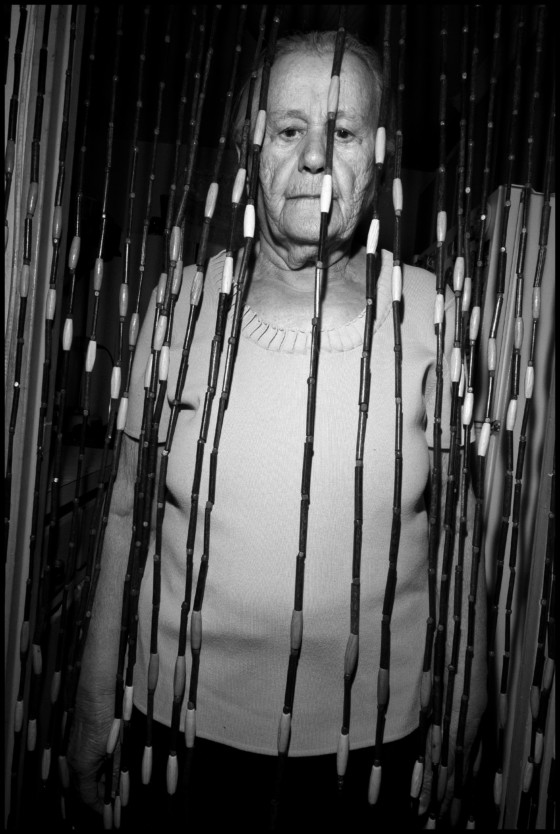 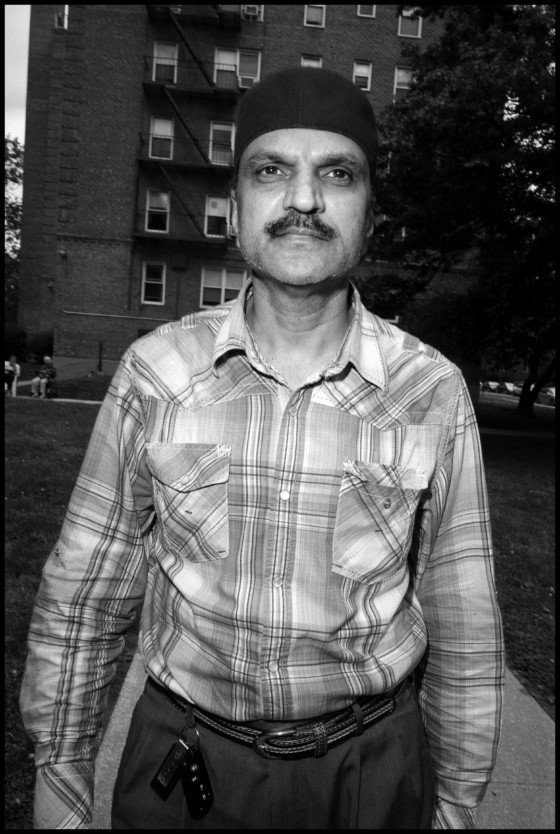 The Spectre of Inequality

Trump’s racist tenancy contracts were not unusual at the time: “He wasn’t the exception – that was the unwritten rule then,” says Gilden. “I remember my parents telling me that blacks wouldn’t be able to move onto our block, and we lived in a middle-class area.”

With a past marred by racial discrimination, does the apartment block now represent a more diverse population? Gilden wanted to find out. “I’d ask them whether there are a lot of black people living in Beach Haven now. Some would say twenty per cent and others would say a couple of families,” explains Gilden, who tried to gauge whether there was any legacy of racial divides in the area still, to little success.

But what has changed over time, as Gilden notes, is that “there were hardly any people outside of their flats on the two days that I visited the area. I think that this is part of a wider phenomenon across America” – a spreading homegenization which has impacted on the photographer’s street photography practice. “You don’t have as many different people because everyone is politically correct and looks the same. It’s dull for me. You can occasionally still get some nuggets, but it has changed. You go everywhere, and there is a Starbucks.” 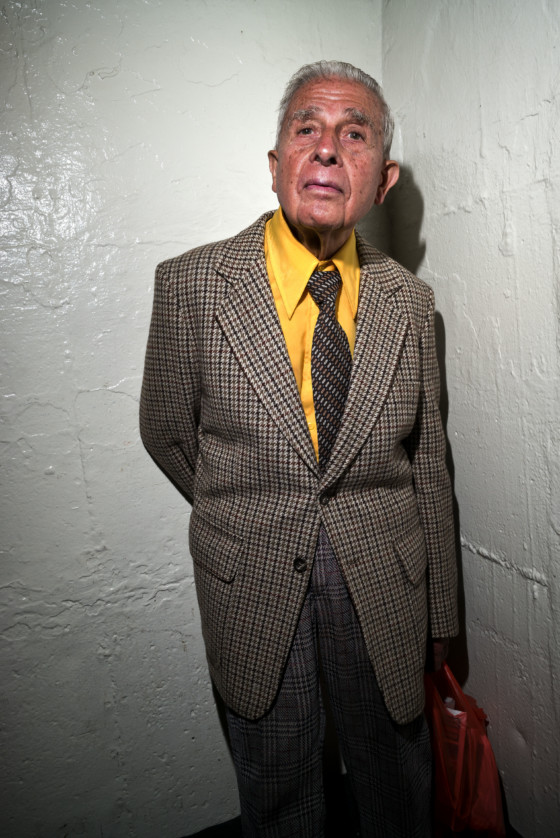 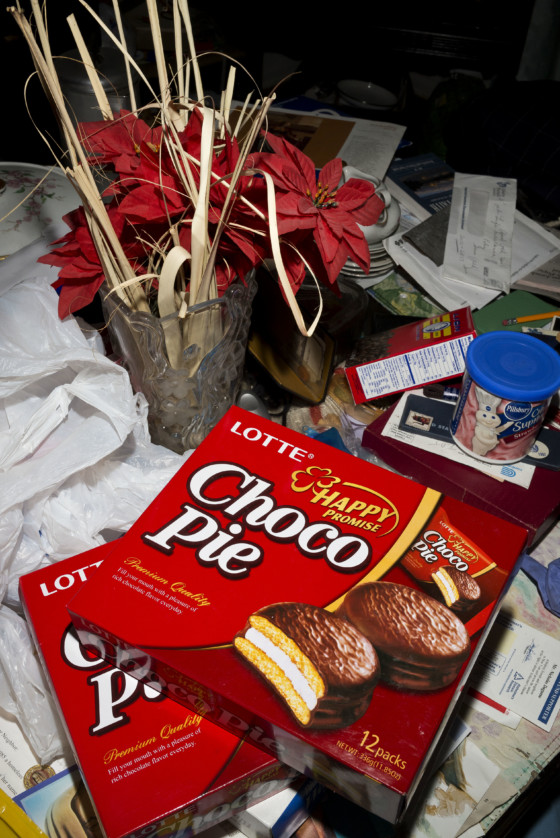 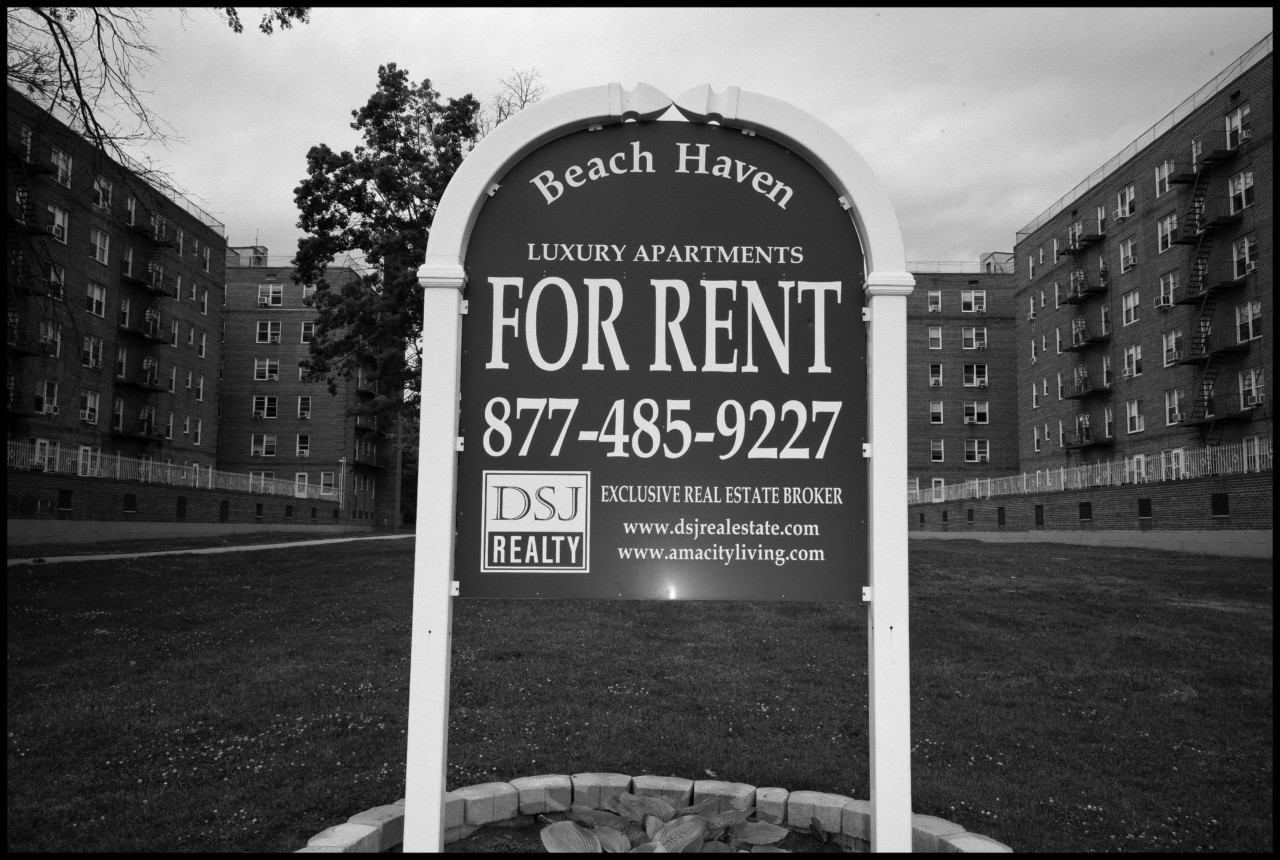