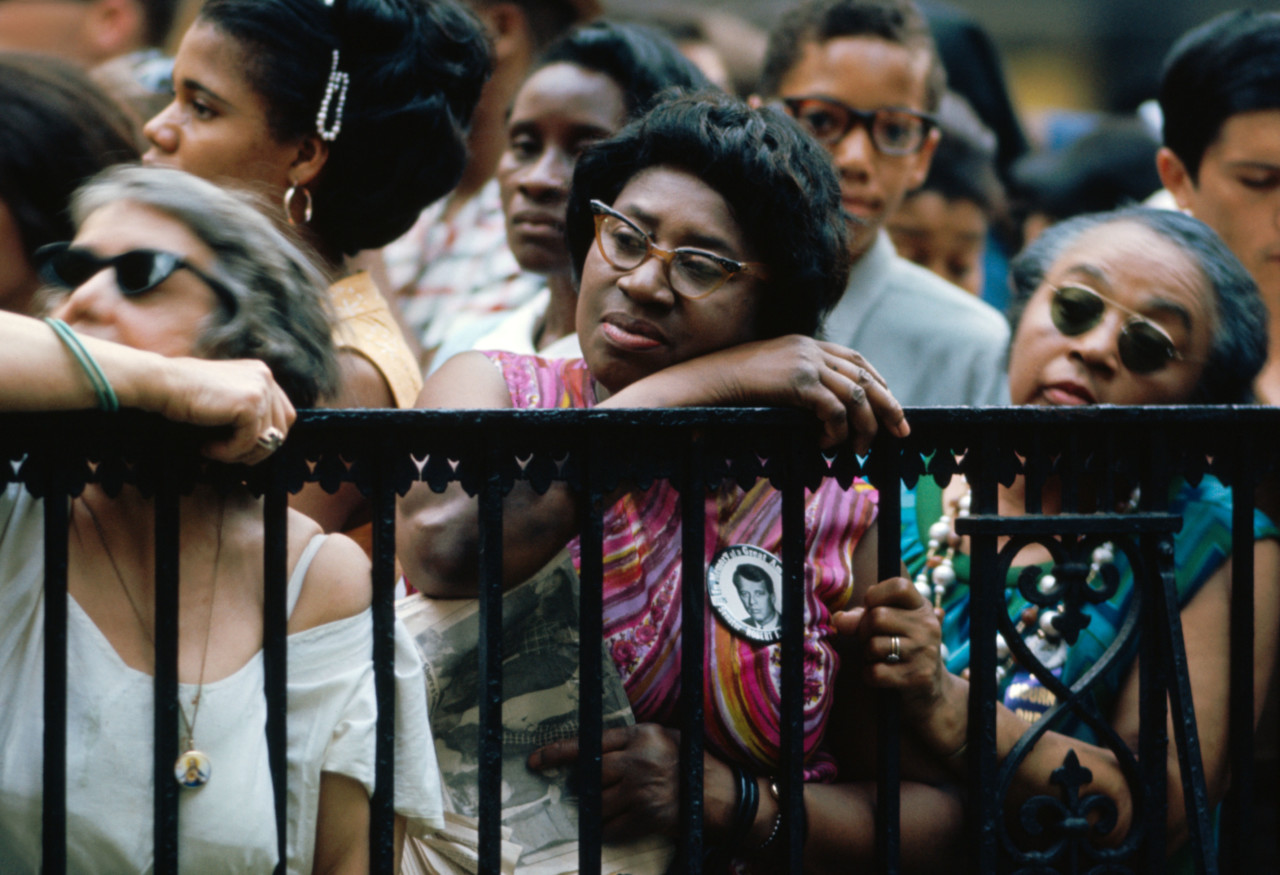 Published during the 40th anniversary of Robert F. Kennedy’s assassination in Los Angeles while campaigning for the presidential nomination, Paul Fusco: RFK is the long-awaited follow-up to Fusco’s acclaimed RFK Funeral Train, a body of work heralded as a contemporary classic. This historical new publication features over seventy never-before-seen images, many selected from the untapped treasure trove of slides that comprise the Library of Congress’s Look Magazine Photograph Collection. 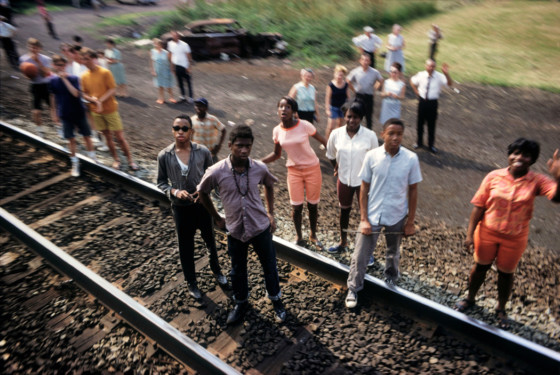 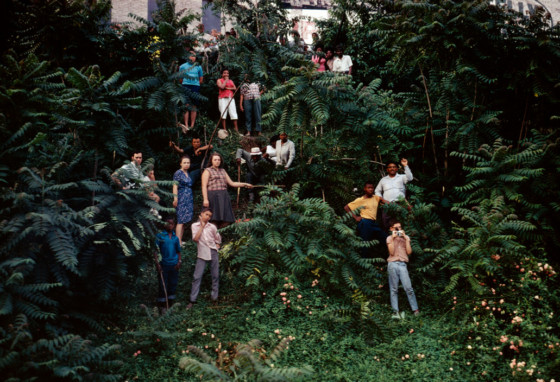 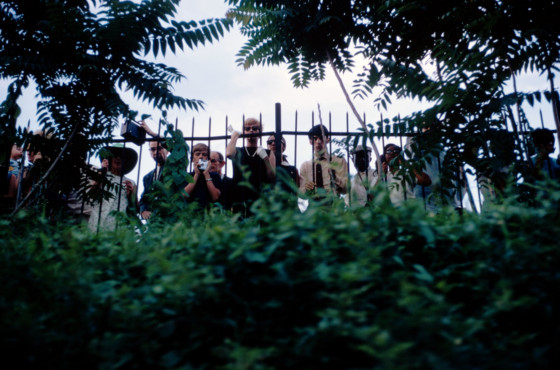 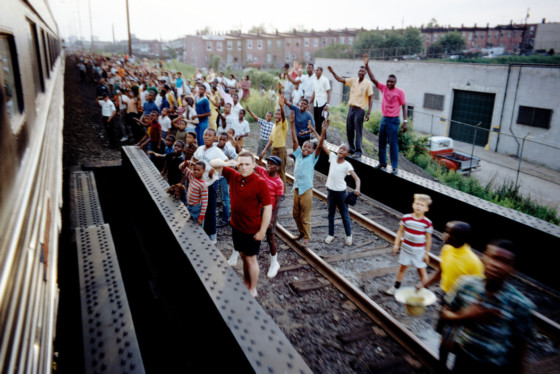 Robert F. Kennedy’s death shook the country to its core and for millions of Americans, including Paul Fusco, seemed to represent the end of hope. In 1968, Fusco was a staff photographer for Look magazine. He was commissioned to document all the events surrounding the funeral, including the eight-hour journey from New York to Washington, D.C., on the train that carried Kennedy’s coffin. Fusco also photographed the mourners who gathered at St. Patrick’s Cathedral in New York, and the dramatic night burial in Arlington National Cemetery with members of the Kennedy family. Newly discovered photographs are presented alongside classic images of the funeral train that have been seared into the public consciousness from two previous iterations of the work, a 1999 limited-edition and the 2000 trade edition, both long-out-of-print. 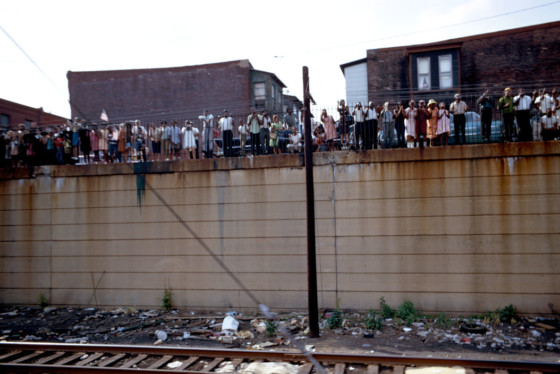 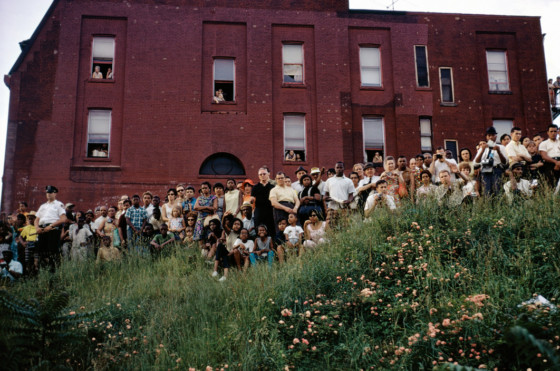 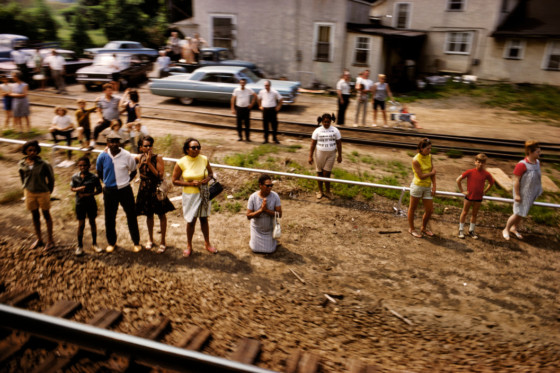 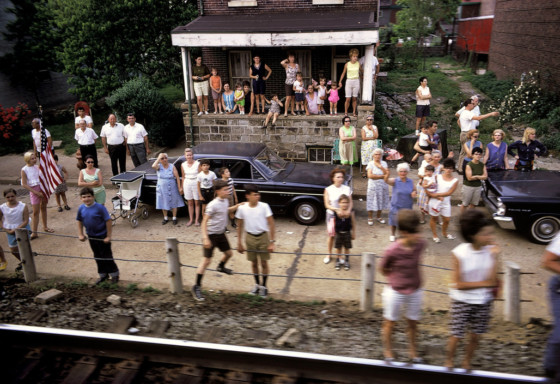 Paul Fusco: RFK provides a new perspective on this legendary photographer’s singular achievement. It also helps solidify the status of this classic body of work as one of the great efforts in photographic reportage and an incomparable documentation of this pivotal moment in U.S. history. 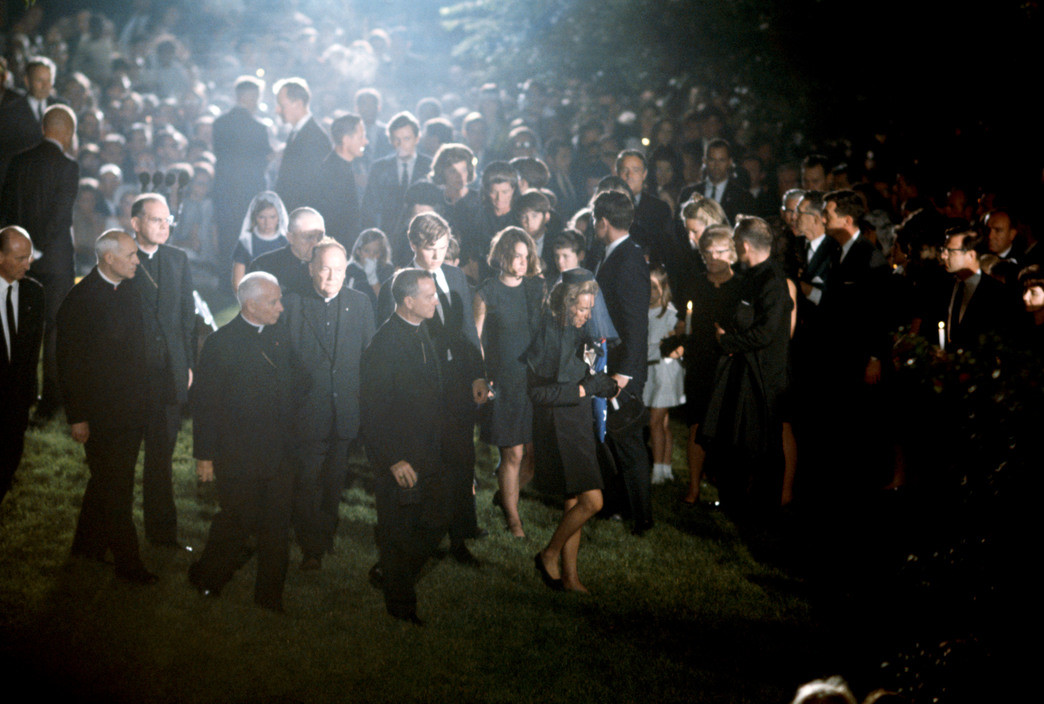