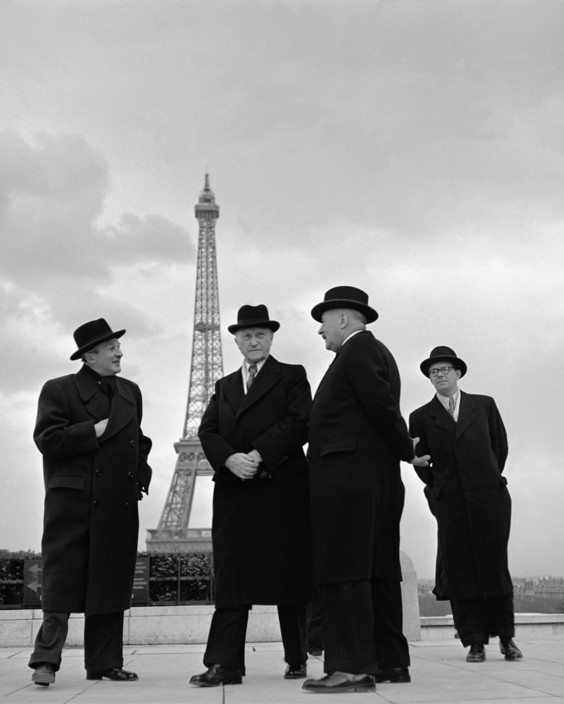 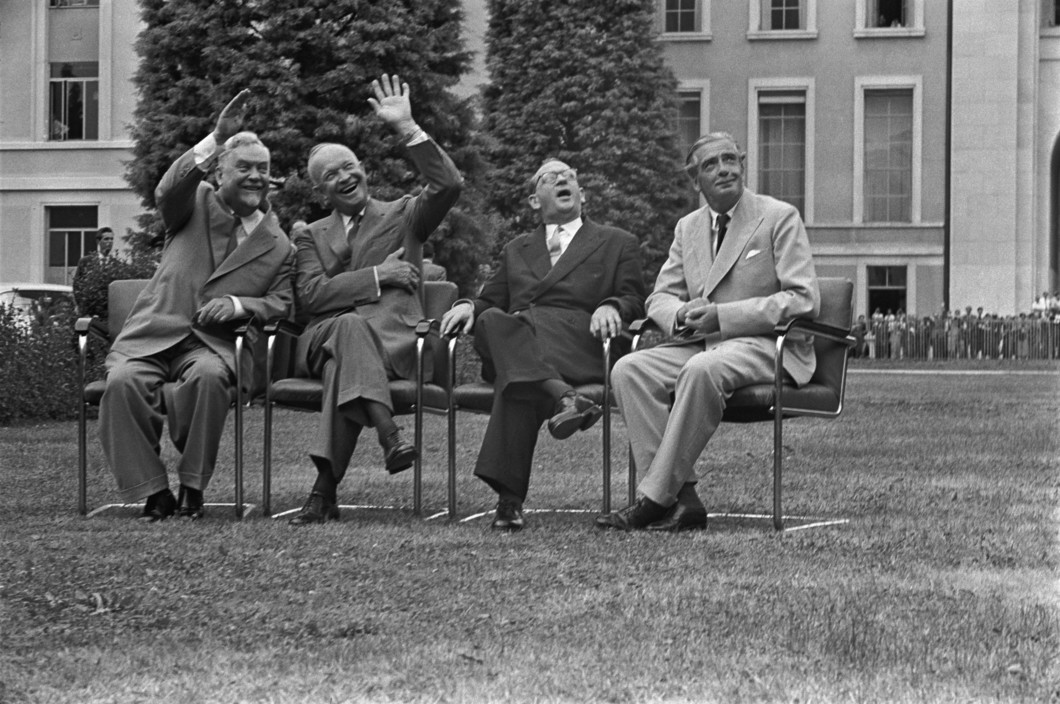 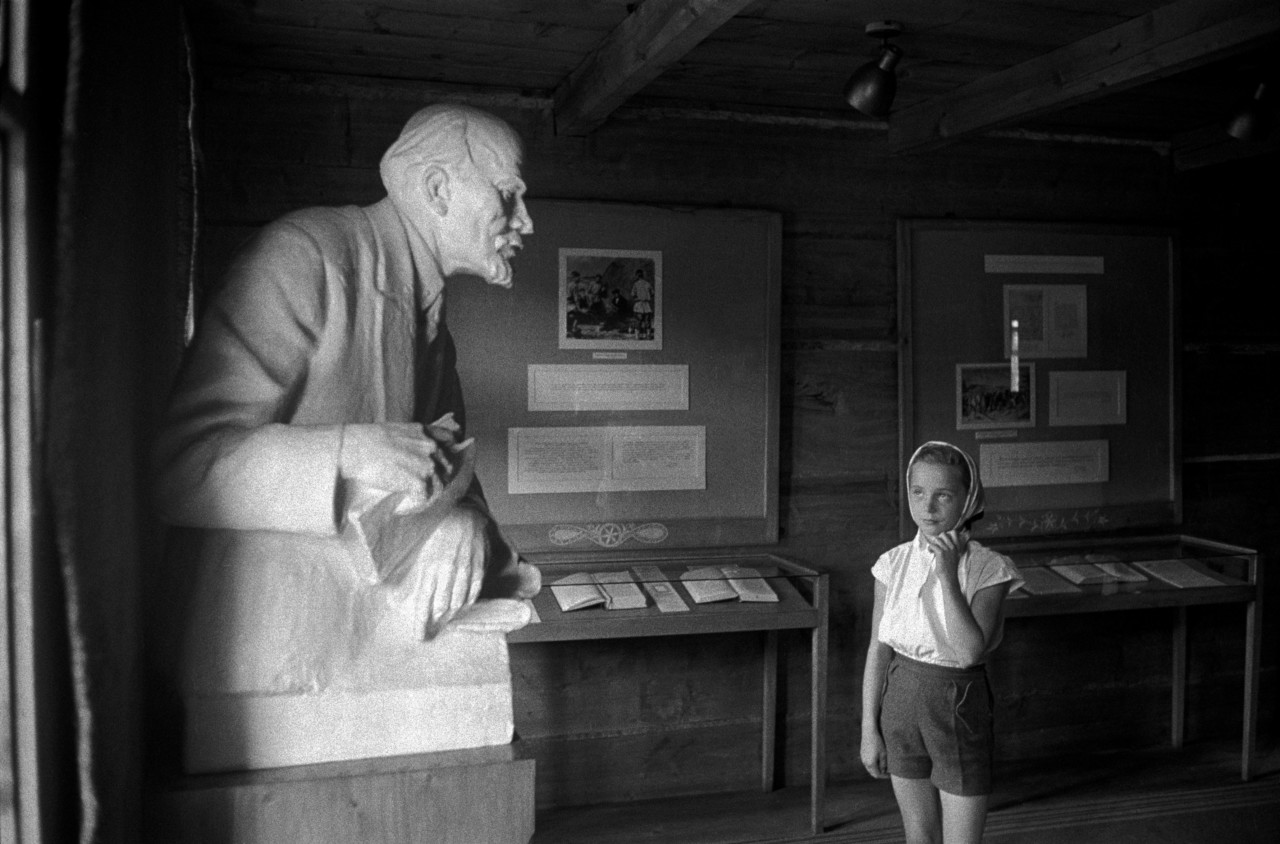 15
Erich Lessing | 50 Years Of Photography The Lenin Museum, former pub where the first meeting of the Central Committee of the Russian Communist Party was held, converted into a museum. Poronin, Poland. 1956. © Erich Lessing | Magnum Photos
15
View all

In this collection of more than 100 photographs taken over the last 50 years, Erich Lessing’s work appears sometimes ironic, sometimes melancholy but always warm. The result is a poignant record of history of the post-war period, including the 1956 Hungarian revolution and summit meetings. Subsequently, this record of history shows the impact and consequence of the events of the mid-20th century including the plight of refugees and religious institutions under communism, as well as artistic creations and their creators.

“That derives from a humanistic upbringing and my basic attitude… I take mankind seriously in all its aspirations and desires and in whatever arises therefrom in religious, spiritual, artistic and political aspects… I wish to show history and to recount stories.”- Erich Lessing