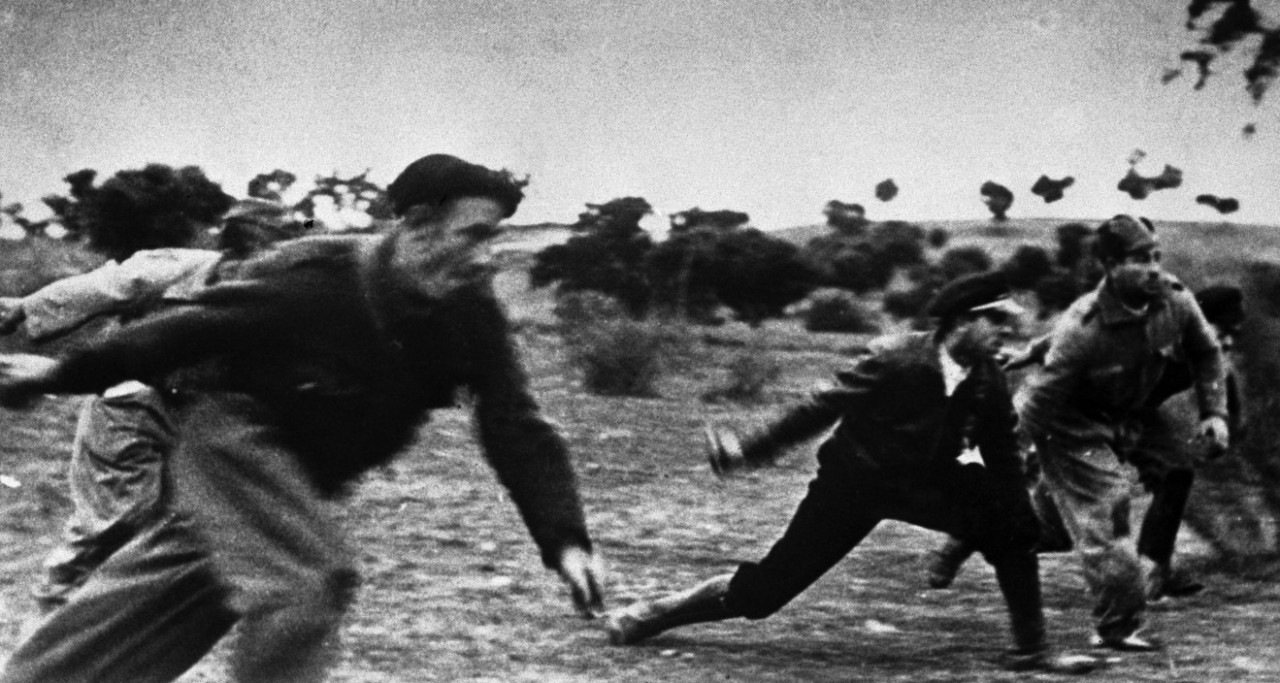 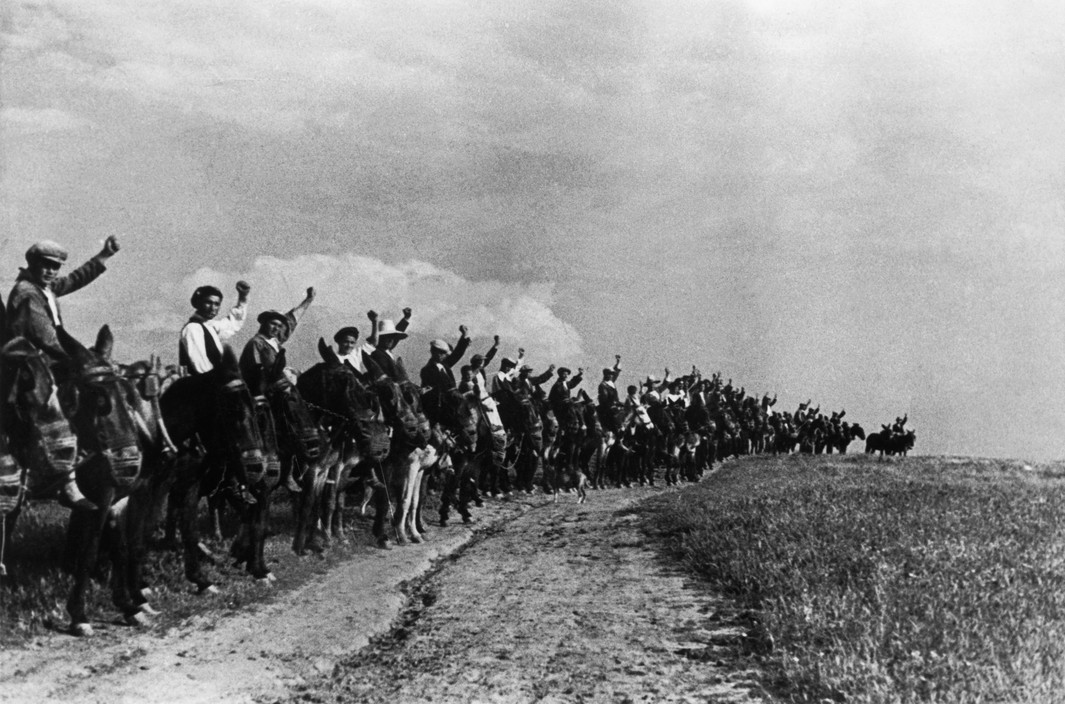 17
David Seymour | Spanish Civil War The fate of Republican prisoners by Pro-Franco war criminals. Beheading prisoners was a common practice in both sides. Historian Michel Lefevbre said this is a photograph taken during the Rif war i (...)
n Morocco in 1926. © David Seymour | Magnum Photos
License | 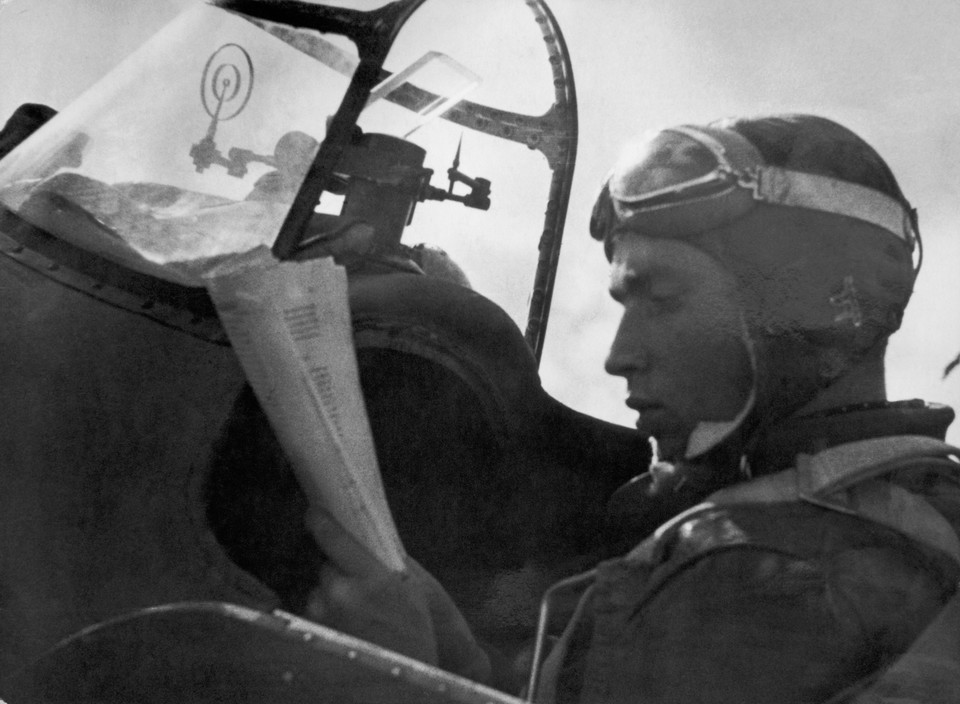 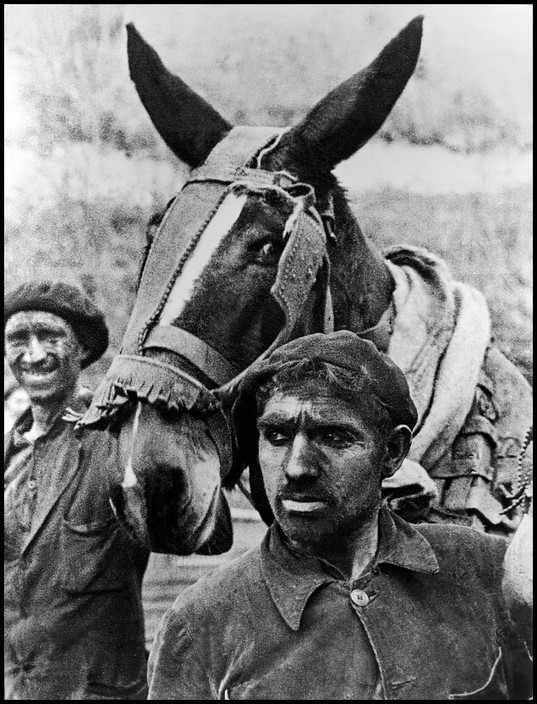 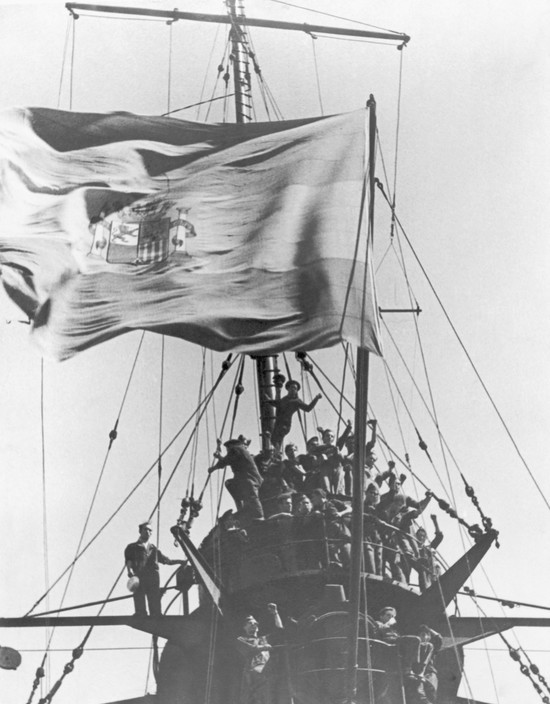 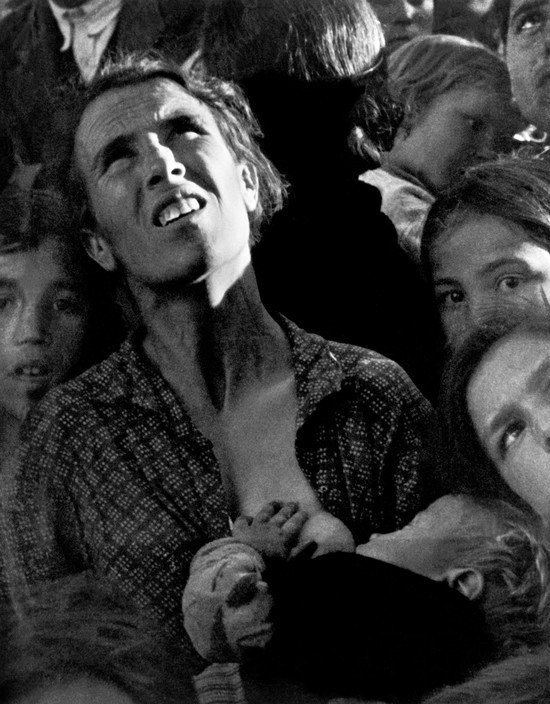 17
David Seymour | Spanish Civil War Arson of churches and monasteries was common during the first days of the Republic. Militias were created in order to preserve the artistic and cultural heritage of Spain from primal anti-clerical (...)
outbursts. Their mission was to protect churches, museums and libraries. Barcelona, Spain. 1936. © David Seymour | Magnum Photos
License | 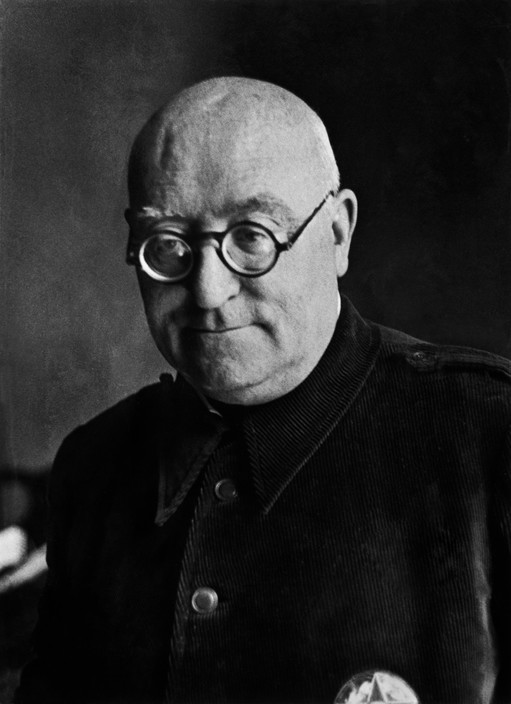 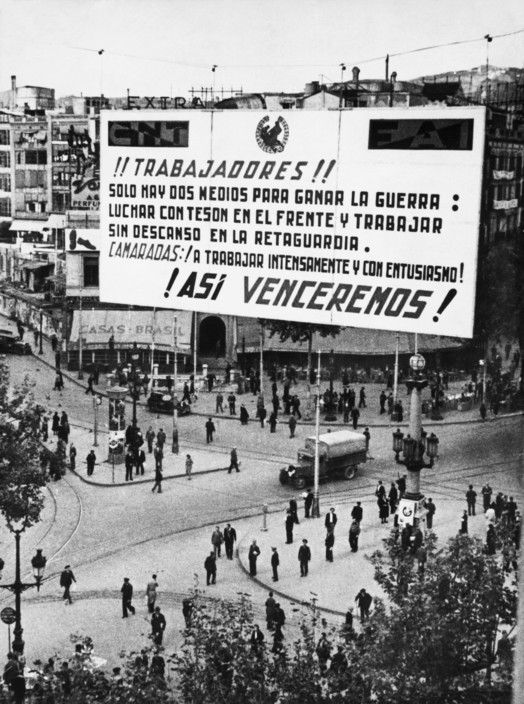 17
David Seymour | Spanish Civil War The CNT National Spanish Confederation of Labour banner calls everyone to work hard and with verve. The provinces overpowered by the Franquist rebels could no longer participate in the Republican w (...)
ar effort via their industrial and agricultural production. Spain. Barcelona, Spain. 1936. © David Seymour | Magnum Photos
License | 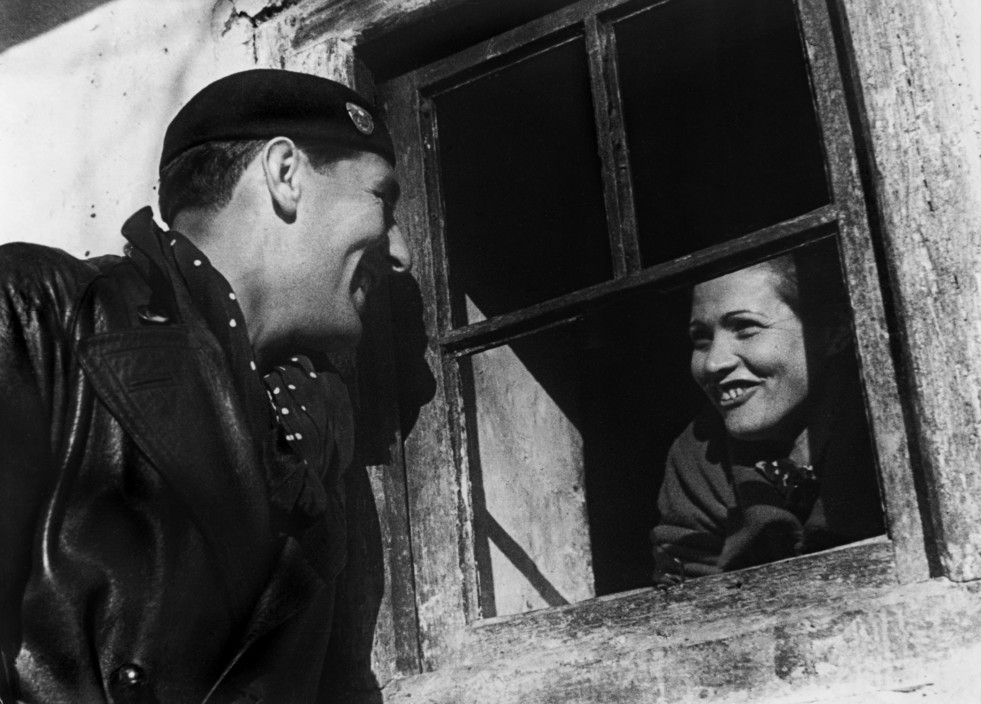 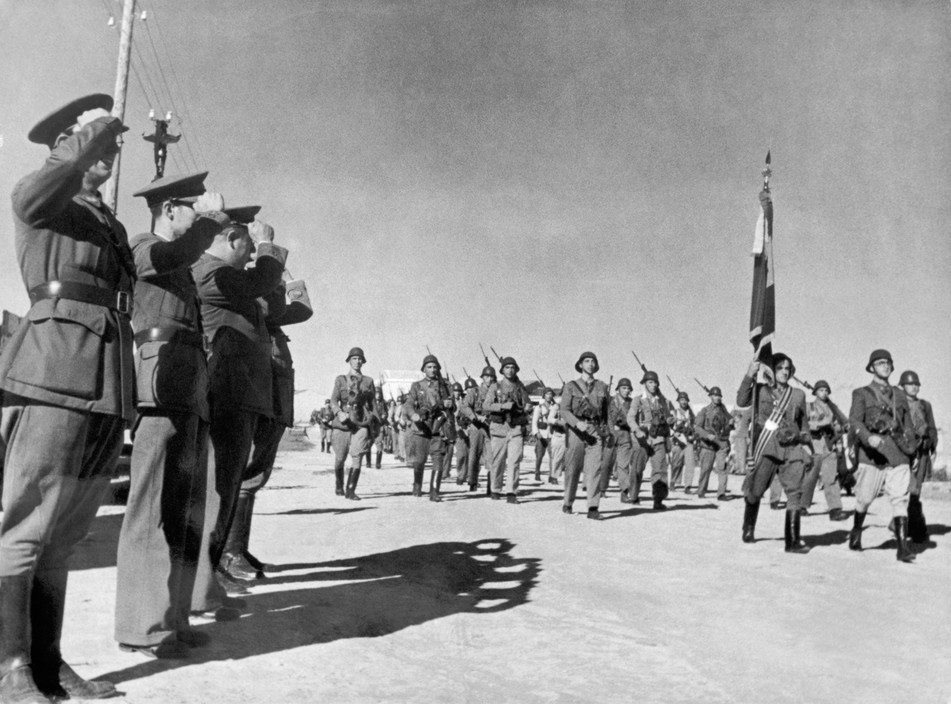 17
David Seymour | Spanish Civil War Parade of soldiers belonging to the People's army. Minorca is the only island that remains loyal to the Republic. Spain. 1938. © David Seymour | Magnum Photos
License | In 1935, David ‘Chim’ Seymour became the Spanish correspondent for Regards magazine, a leftist news publication. He covered the Spanish Civil War until the final defeat of the Spanish Republican Army by Franco’s Nationalists in 1938. Seymour’s work from this period includes portraits of government leaders, soldiers preparing for battle, the poverty of peasants, workers in factories and the terror of the war experienced by the Basques.