In 1950s New York, Photographer Burt Glinn captures the spirit of the Beatnik generation with iconic images of Jack Kerouac, Leroi Jones, and Gregory Corso at the Seven Arts Café 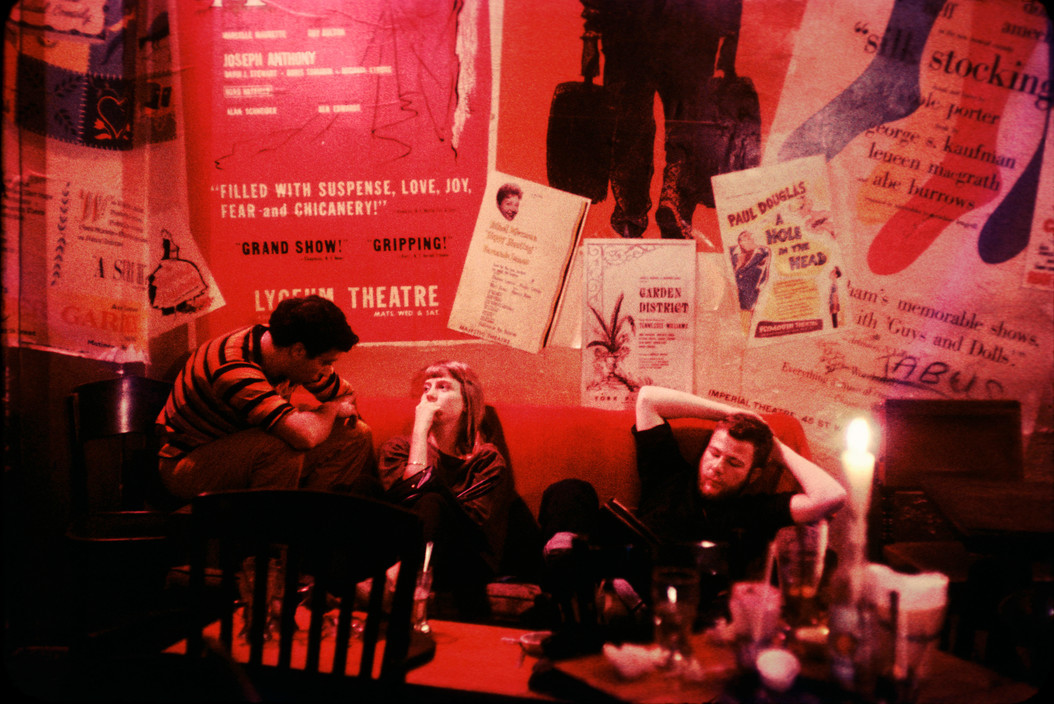 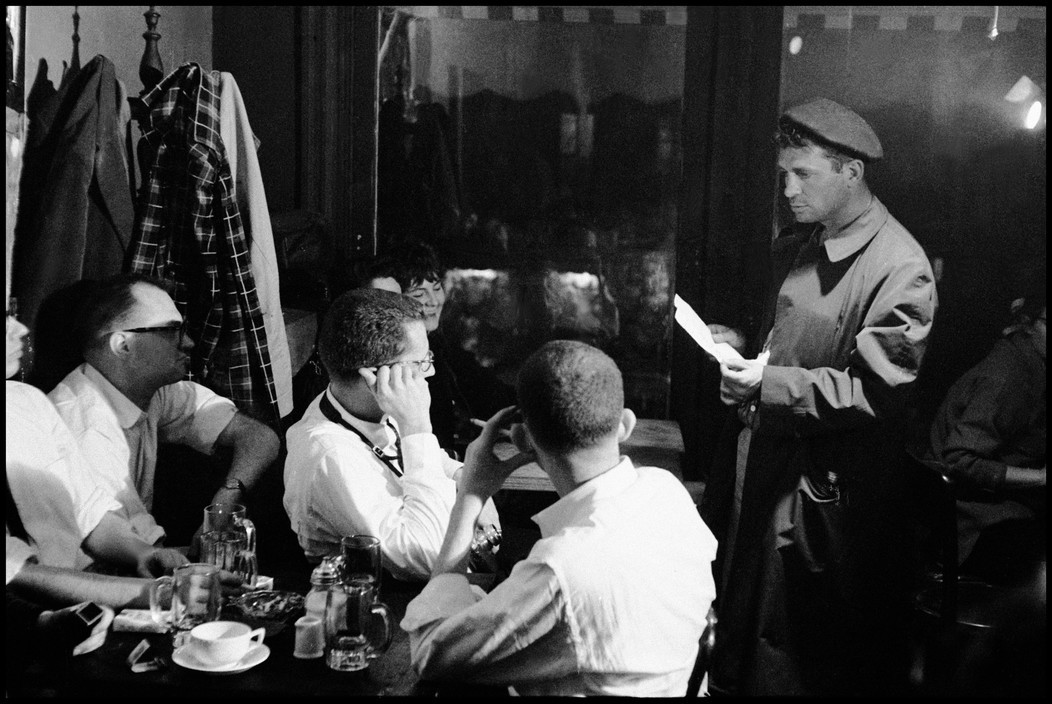 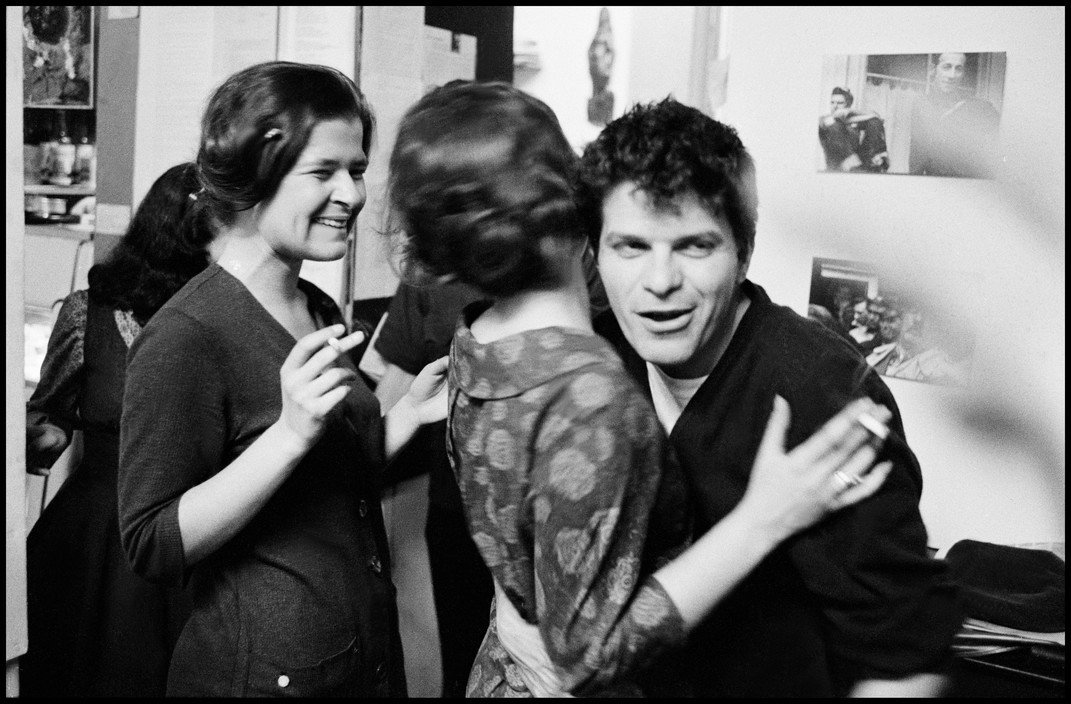 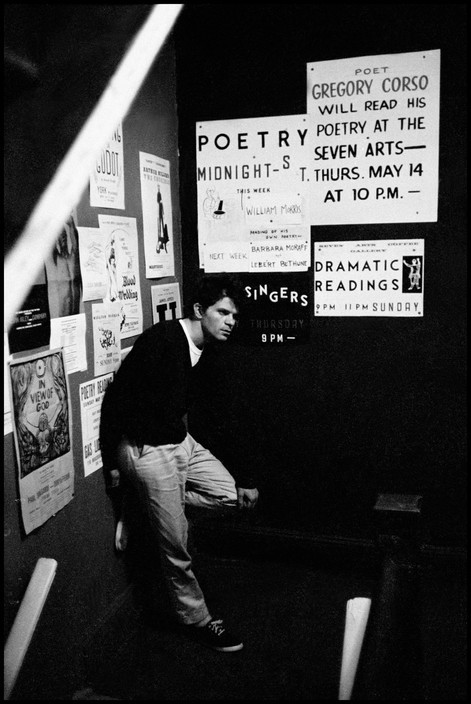 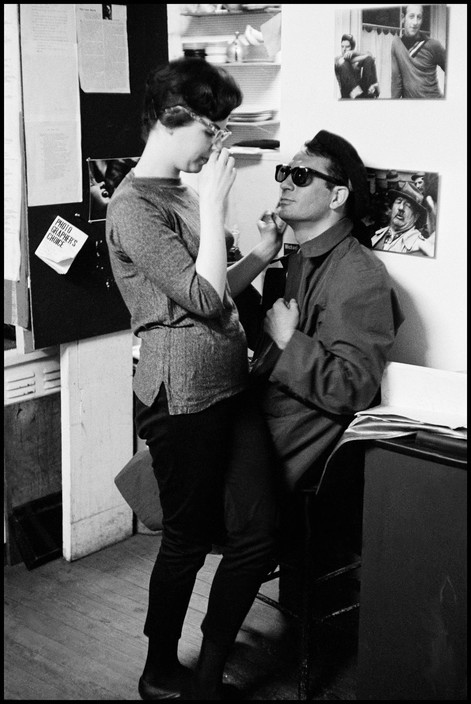 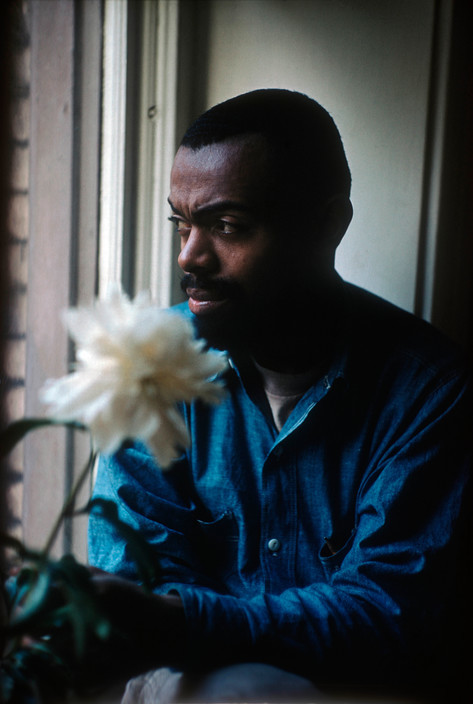 14
Burt Glinn Leroi Jones, one of the original 'Beat' poets and controversial for his extreme political views, at his home in Newark. Now known as Amiri Baraka, he was named Poet Laureate of New Jersey in 2000 a (...)
nd has come under harsh criticism for his September 11th poem titled, "Somebody Blew Up America." Newark, New Jersey, USA. 1959. © Burt Glinn | Magnum Photos
License | 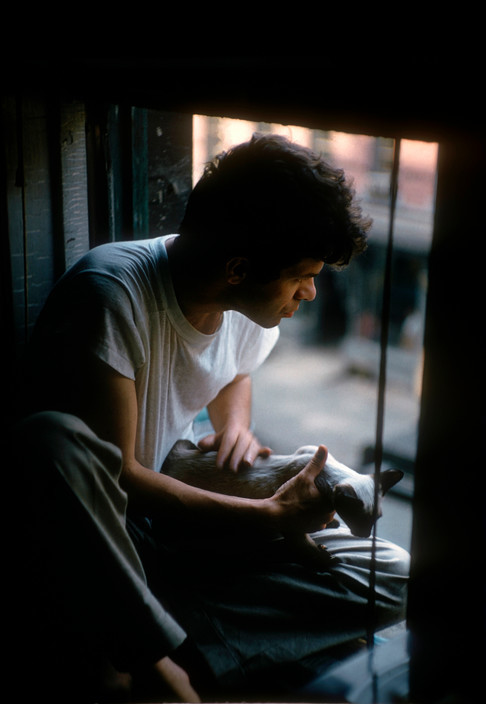 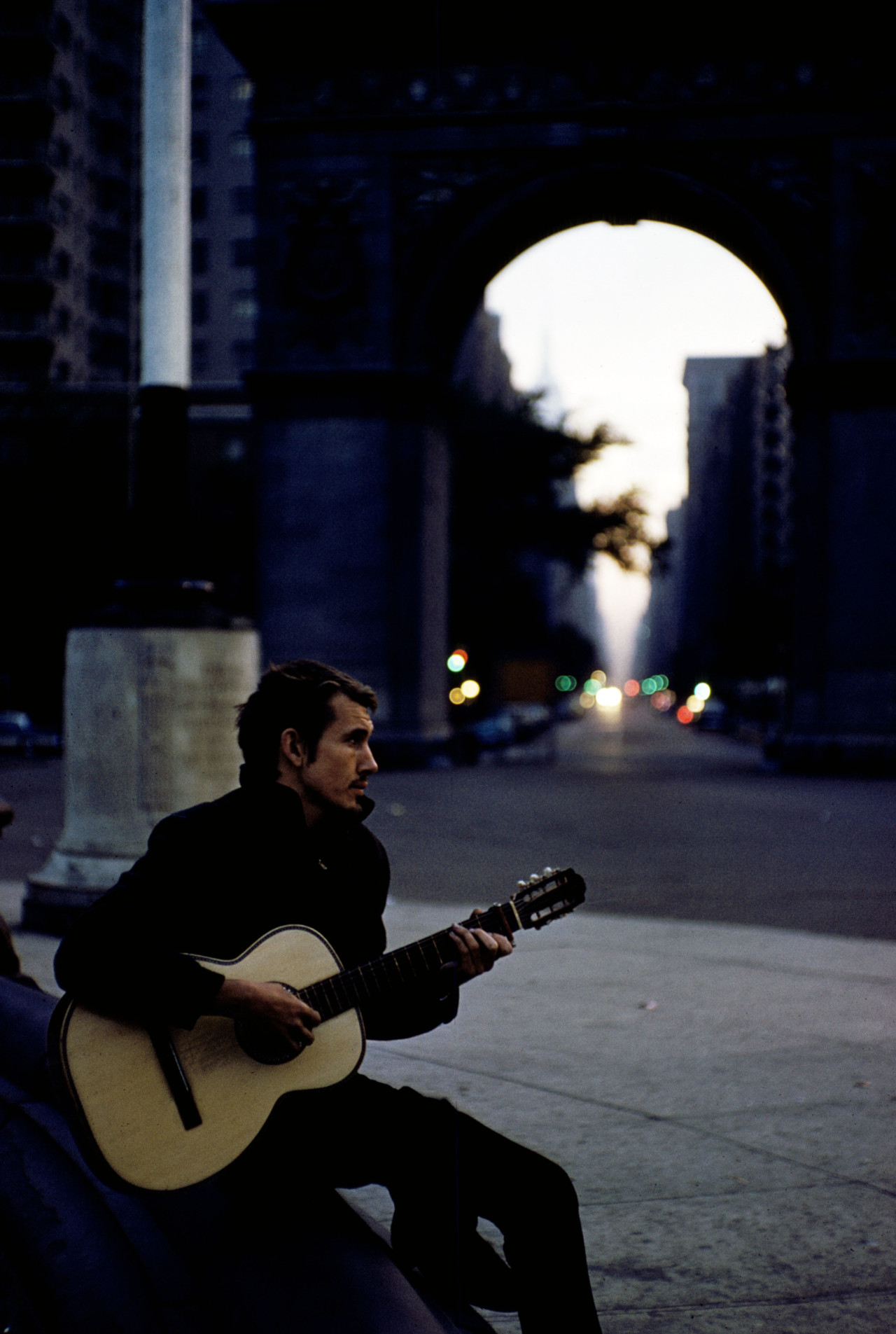