Tracing the tragic trajectory of Robert F. Kennedy’s presidential campaign through the lenses of Magnum photographers 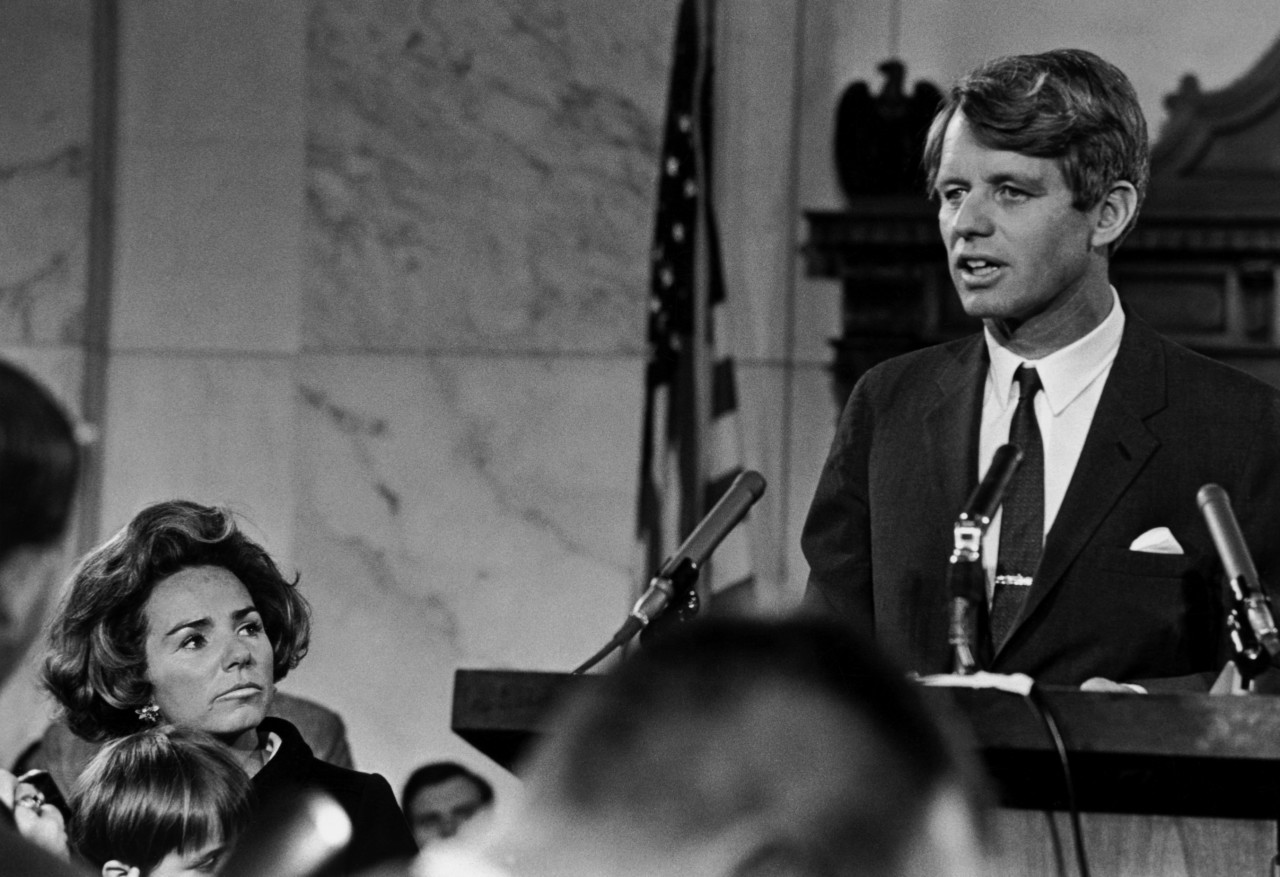 Robert Francis ‘Bobby’ Kennedy, was one of the most loved politicians in American history. Considered an icon of American liberalism, he served as the campaign manager for his brother John F. Kennedy on his successful presidential campaign, and was his close advisor during his presidency. Some of Bobby Kennedy’s most notable achievements during his time working in the White House include his advocacy for the African-American Civil Rights Movement and his fight against corruption and organized crime.

Following his brother’s assassination in November 1963, when JFK was shot while riding in a motorcade in downtown Dallas, Texas, Robert remained in the White House working under the Johnson administration for several months. He then left to run for Senate in New York, winning the seat in 1964. In office he continued to champion the civil rights movement, spoke out against U.S. involvement in the Vietnam War, and forged relationships with Martin Luther King Jr. and Cesar Chavez. 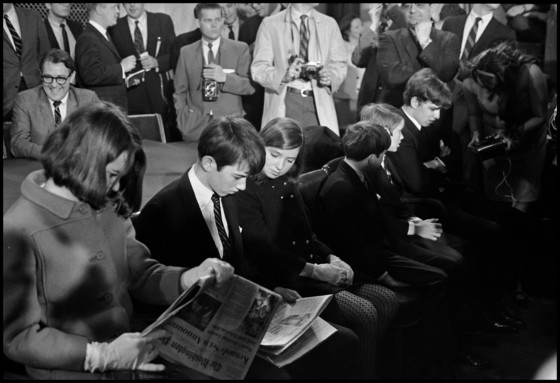 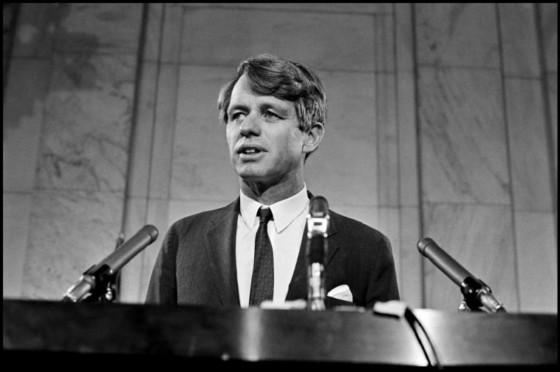 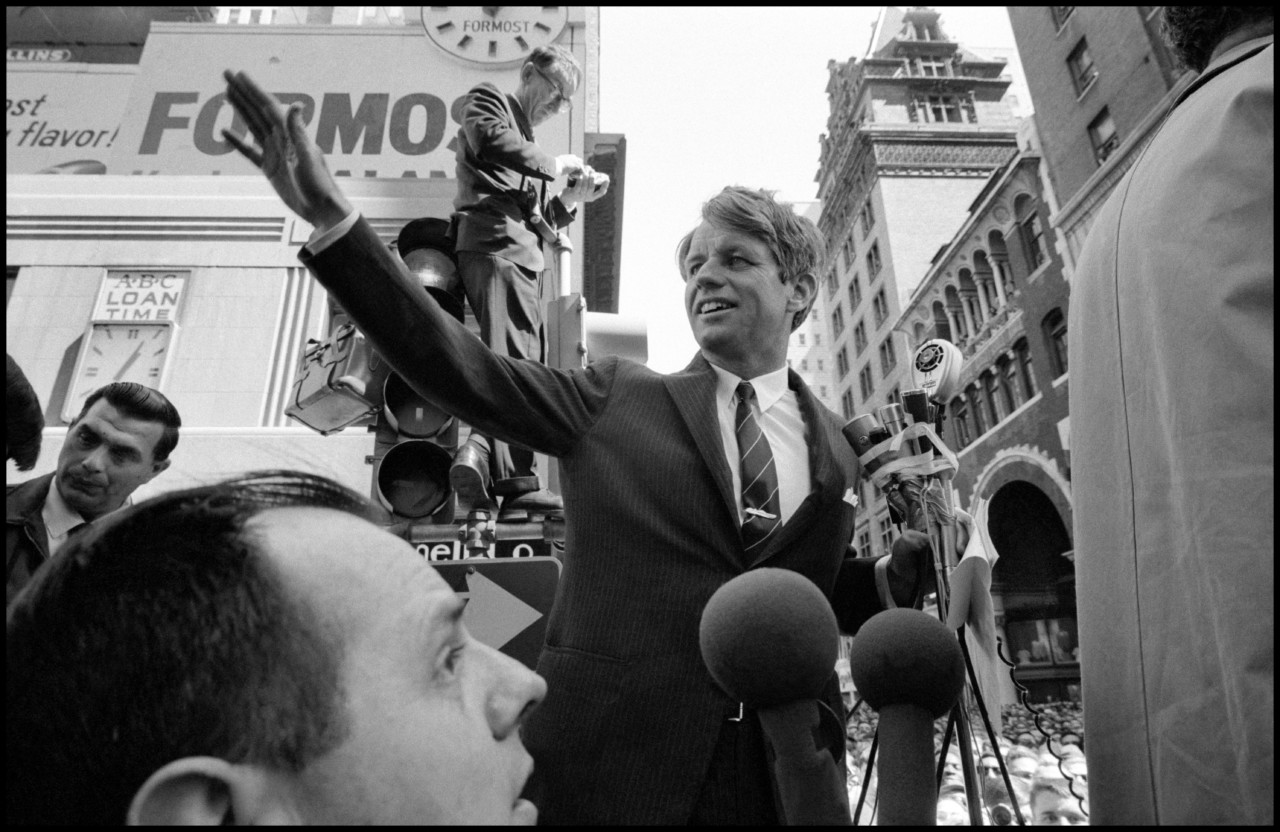 On March 16, 1968, Robert F. Kennedy began his campaign for the presidency of the United States. Magnum photographer Erich Hartmann was one of the photographers in the press pit for the announcement in Washington DC. Kennedy declared: “I am today announcing my candidacy for the presidency of the United States. I do not run for the presidency merely to oppose any man, but to propose new policies. I run because I am convinced that this country is on a perilous course and because I have such strong feelings about what must be done, and I feel that I’m obliged to do all I can.” 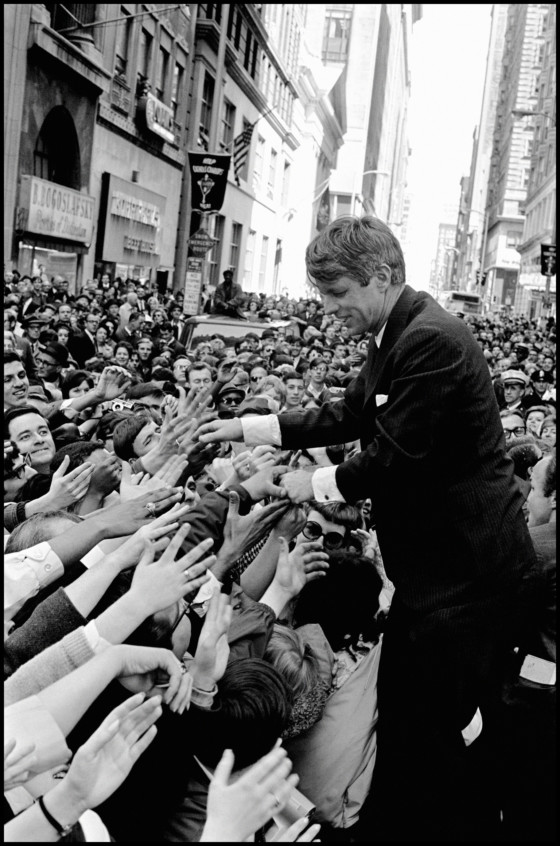 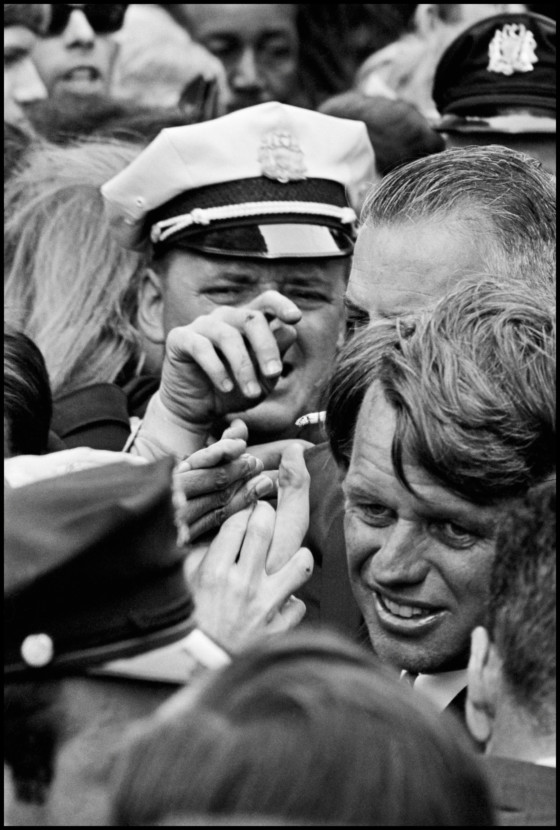 At first, it looked like Kennedy would be facing the incumbent President Lyndon B. Johnson, but Johnson announced on March 31 that he would not seek re-election. Kennedy instead faced Johnson’s leading challenger, Eugene McCarthy, a U.S. Senator from Minnesota. Throughout the spring of 1968, Kennedy campaigned in presidential primary elections. Magnum photographer Burt Glinn followed him on the campaign trail, including capturing a typed up copy of a speech he gave in New York, which stated that he hopes his “new efforts for peace in Vietnam will succeed”. And in Constantine Manos’s pictures of a Pennsylvania rally, Kennedy is pictured surrounded by crowds of supporters. 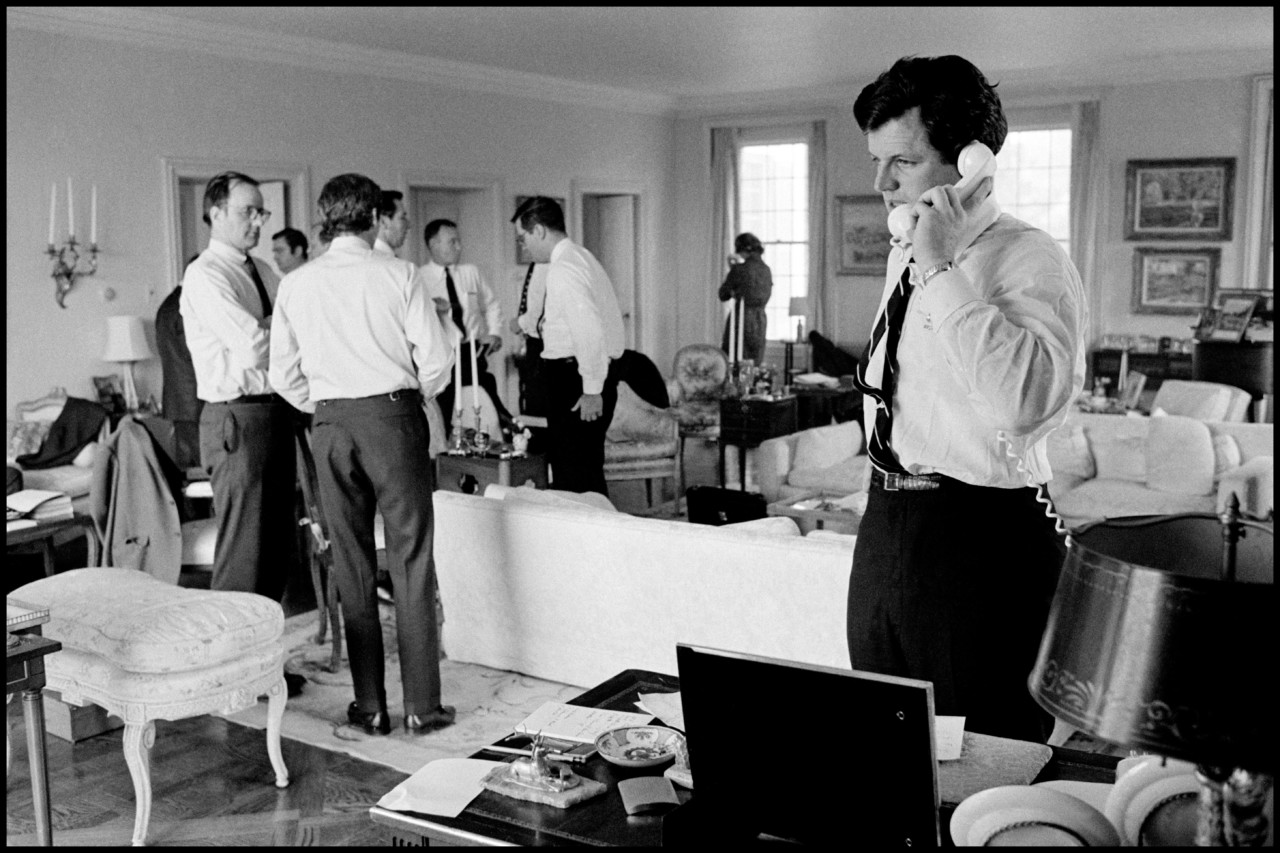 In the early hours of June 5, 1968, shorty after delivering a speech to celebrate his win in the California primary, Kennedy was shot in a kitchen corridor outside the ballroom of the Ambassador Hotel in Los Angeles. He died the next day at age 42.

Sirhan Sirhan, a Palestinian Arab with Jordanian citizenship, born in Jerusalem, was convicted of Kennedy’s murder in 1969. Diary entries found at Sirhan’s home said, “My determination to eliminate RFK is becoming more and more of an unshakable obsession. RFK must die. RFK must be killed. Robert F. Kennedy must be assassinated.” He was sentenced to death in 1972, but after the Californian Supreme Court outlawed capital punishment, his sentence was changed to life in prison. He remains in prison. At Robert F. Kennedy’s funeral, the youngest Kennedy brother Edward ‘Ted’ Kennedy (1921-2009) spoke of his brother’s altruism: “Beneath it all, he has tried to engender a social conscience. There were wrongs which needed attention. There were people who were poor and needed help. And we have a responsibility to them and to this country. Through no virtues and accomplishments of our own, we have been fortunate enough to be born in the United States under the most comfortable conditions. We, therefore, have a responsibility to others who are less well off.” 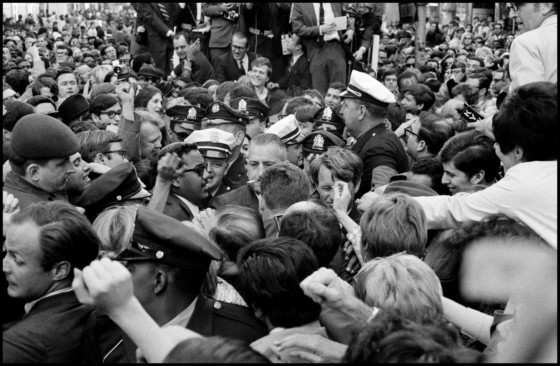 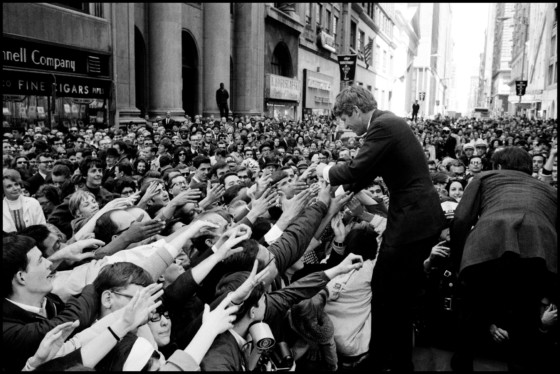 "Beneath it all, he has tried to engender a social conscience. There were wrongs which needed attention" 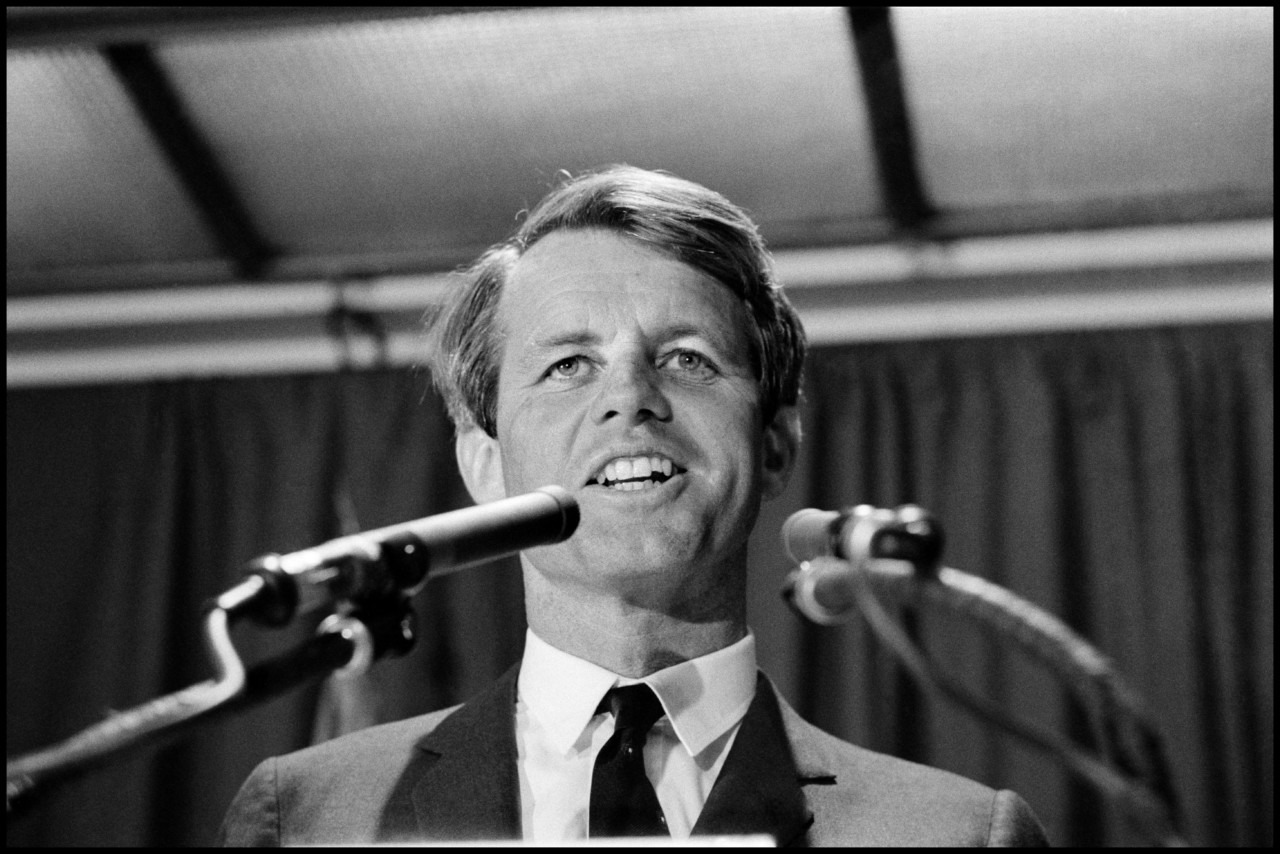 Paul Fusco famously documented the funeral procession as it traveled from New York to Washington D.C. The people who lined the route, standing patiently in the beating June heat, are testament to the affection and respect the citizens of the United States had for the politician. 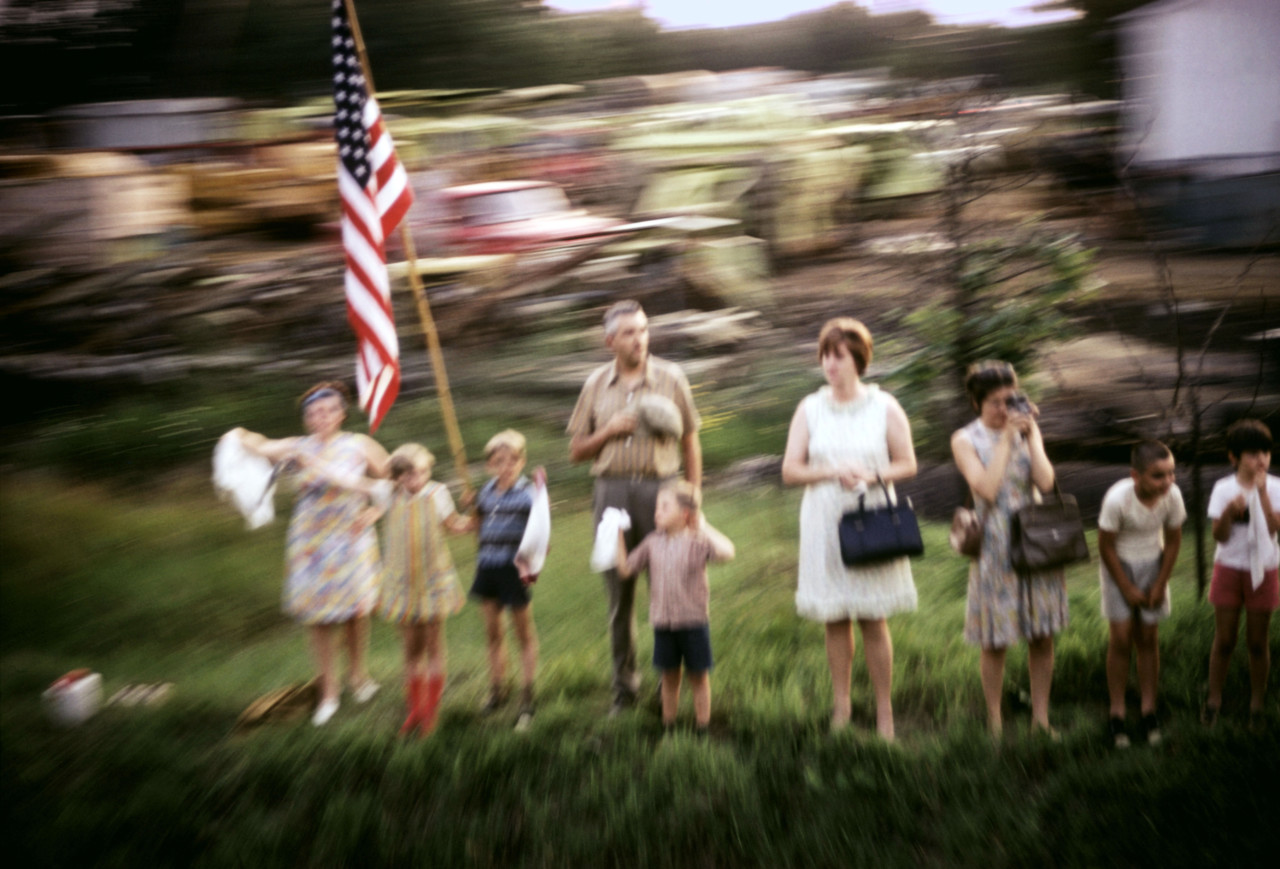