As spectators of the Apollo 11 launch turned their gaze skywards, Burt Glinn turned his lens on them 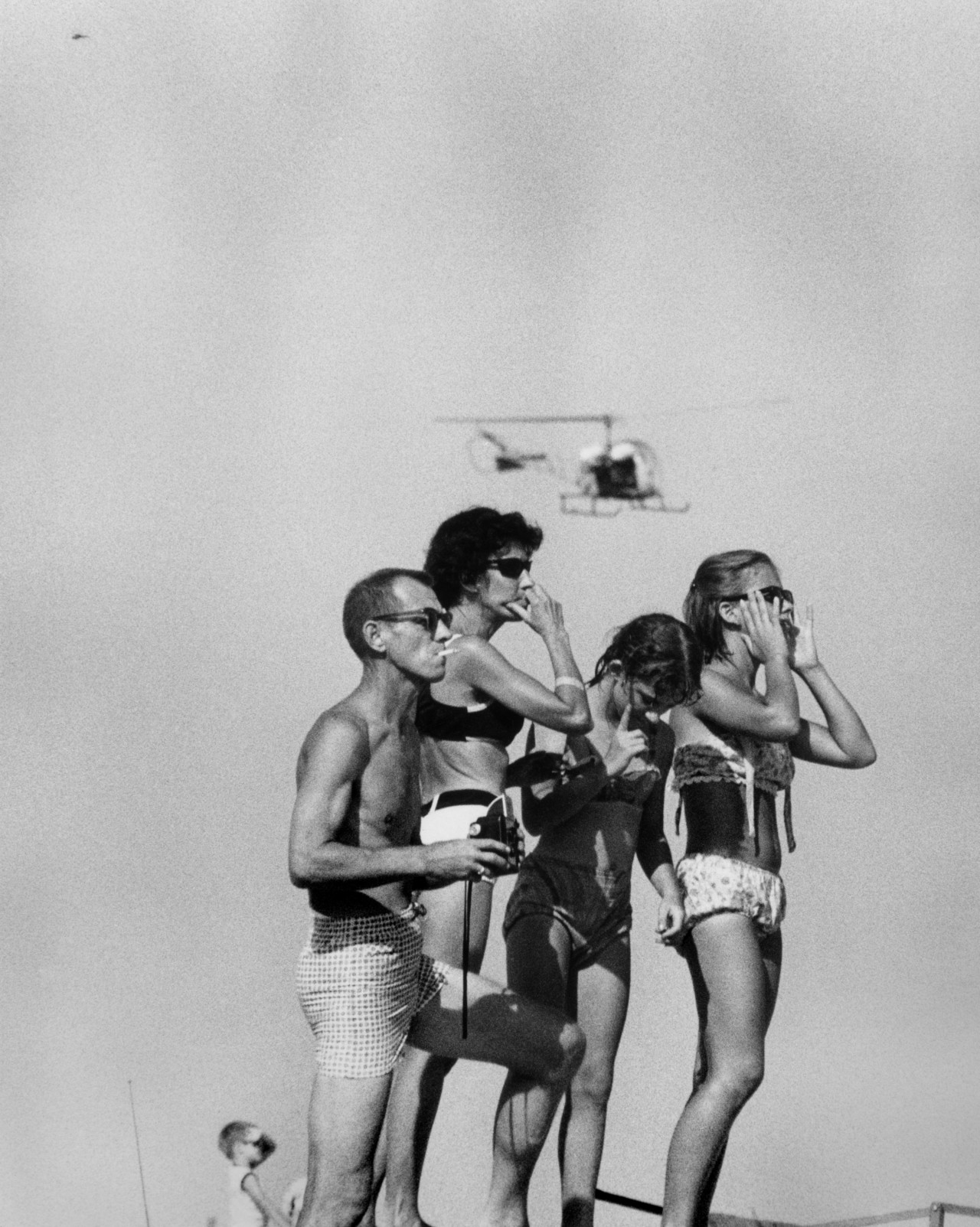 At 9.32 am on July 16, 1969, Apollo 11 lifted off from Pad A, Launch Complex 39, at the Kennedy Space Center in Florida. From the highways and beaches near to the Cape Canaveral launch site, an estimated one million spectators watched, with a further 600 million watching on television, worldwide. Burt Glinn was amongst the witnesses in Florida, but as they turned their collective gaze skywards, he turned his lens on them. His photographs show both enthralled sky watchers and opportunistic souvenir salesman alike, watching the massive Saturn V rocket take off spectacularly and then shrink out of view as it raced out of the Earth’s atmosphere. 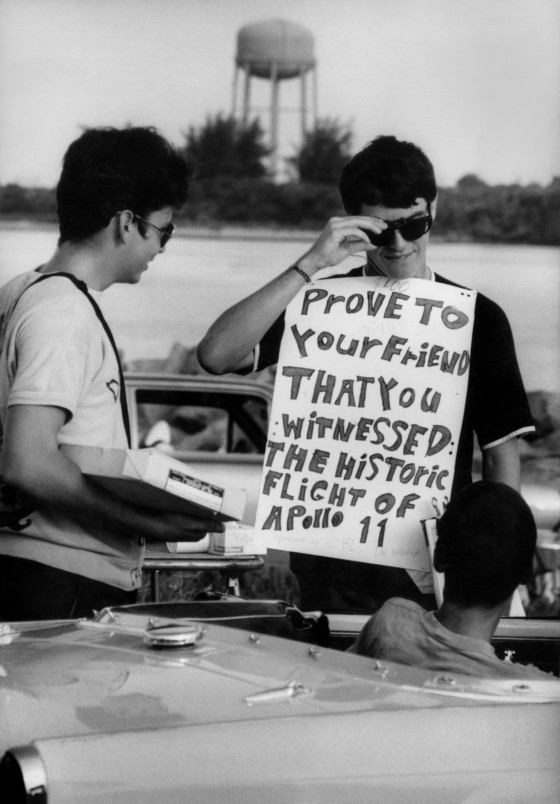 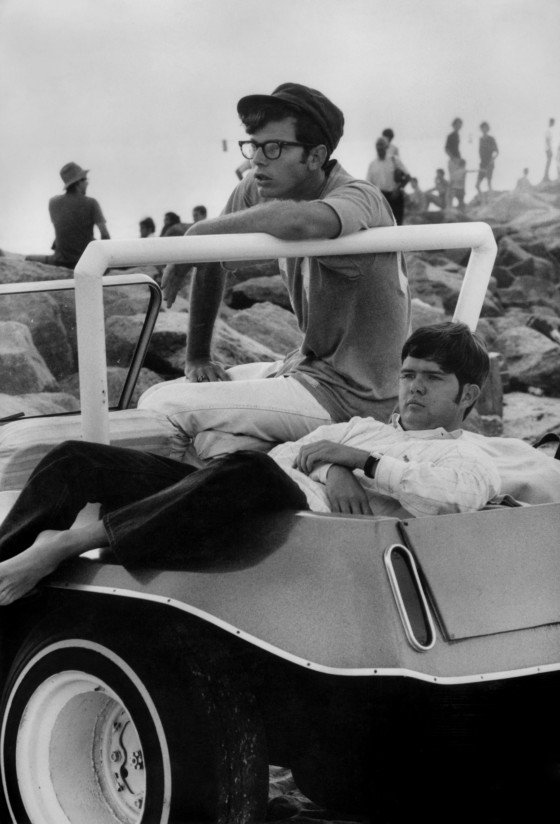 The rocket was to transport astronauts Neil A. Armstrong, Michael Collins, and Edwin “Buzz” Aldrin to the moon. Four days later, on July 20th, Armstrong and Aldrin would walk on the moon’s surface, collecting samples. As he made his first footprints on the moon, Neil Armstrong spoke the now famous words, “one small step for man, one giant leap for mankind.” This was followed by a televised call between Armstrong, Aldrin and President Richard Nixon. Meanwhile, Collins orbited overhead in the Command Module. Glinn was, by the 20th, in New York’s Central Park where he photographed the enrapt crowds gathered to watch this momentous event.

The successful moon landing mission pipped the Soviet Union to the post, effectively ending the Space Race and fulfilling President John F. Kennedy’s 1961 promise of “landing a man on the Moon and returning him safely to the Earth,” before the decade was out. 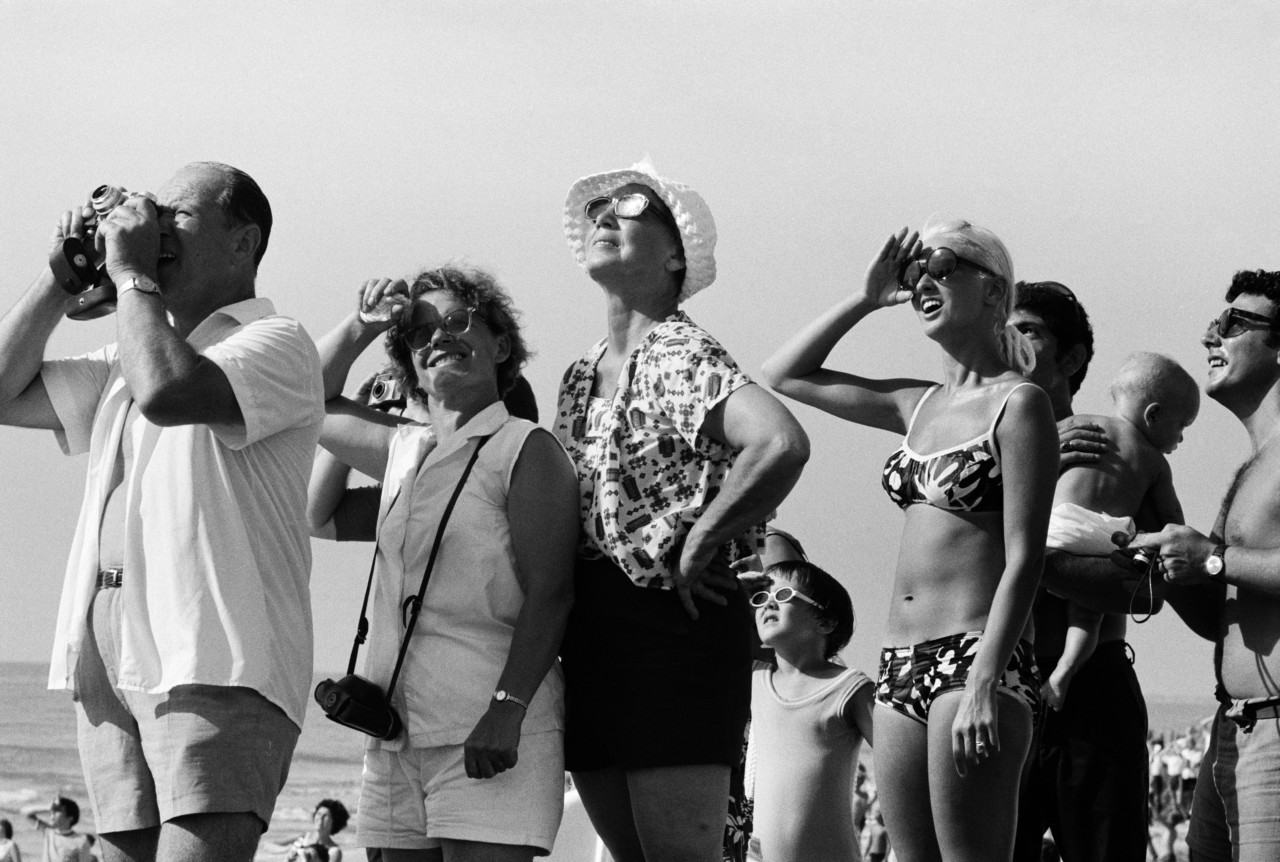 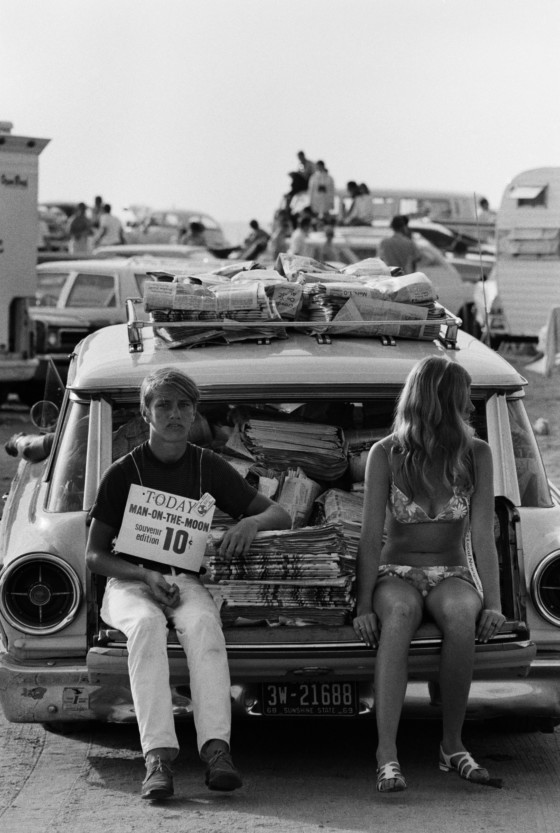 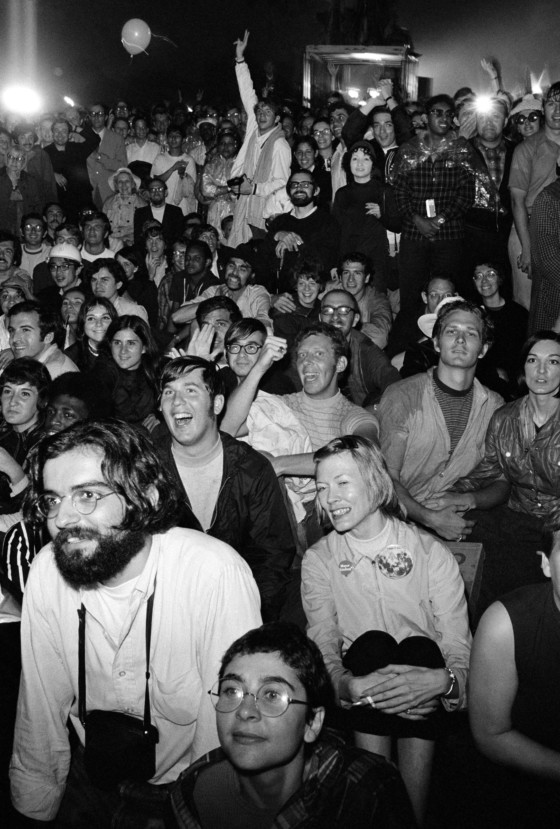