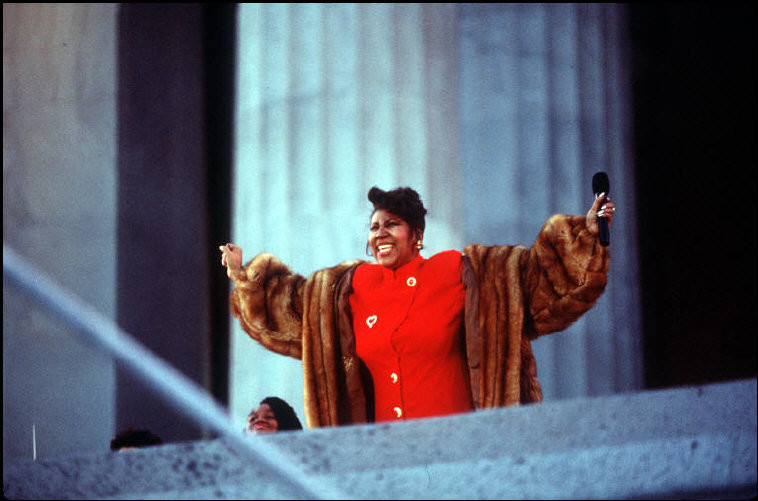 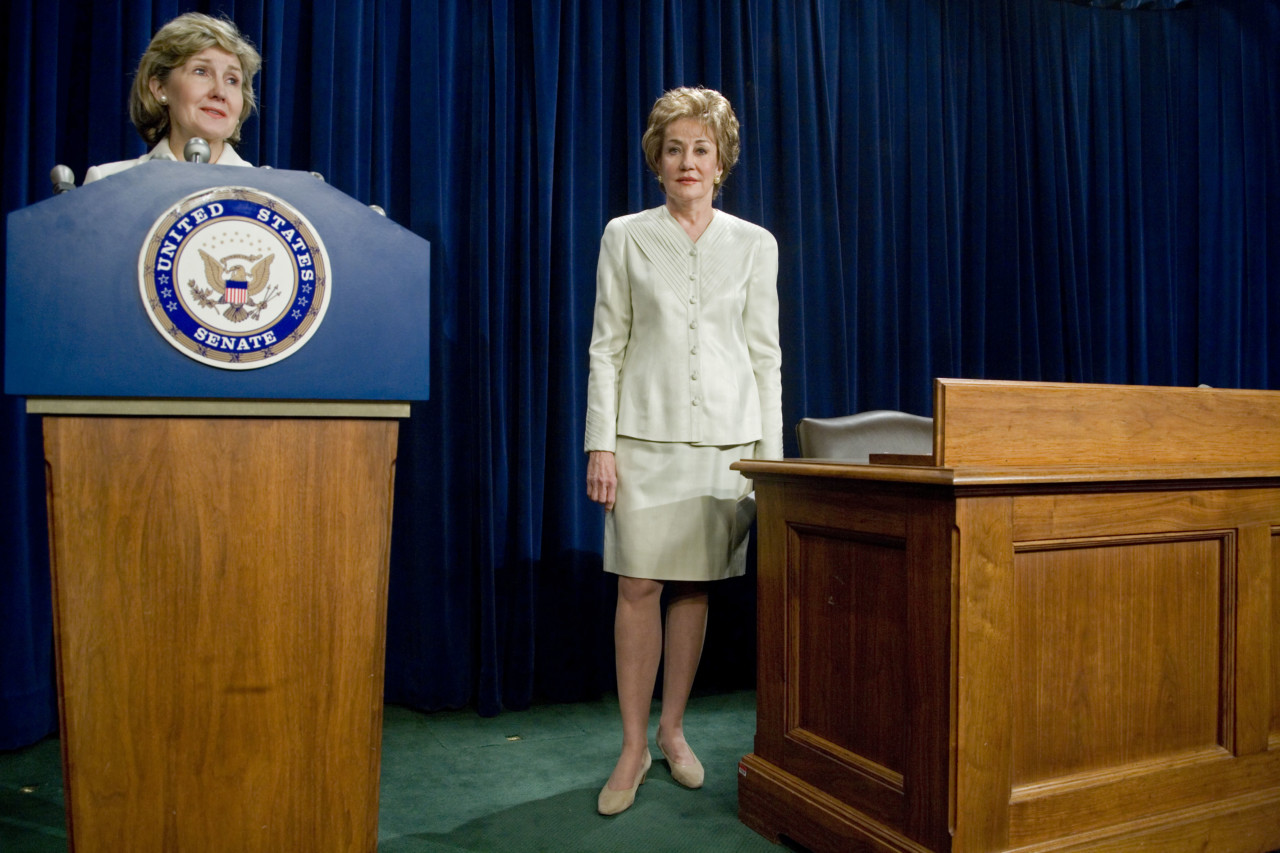 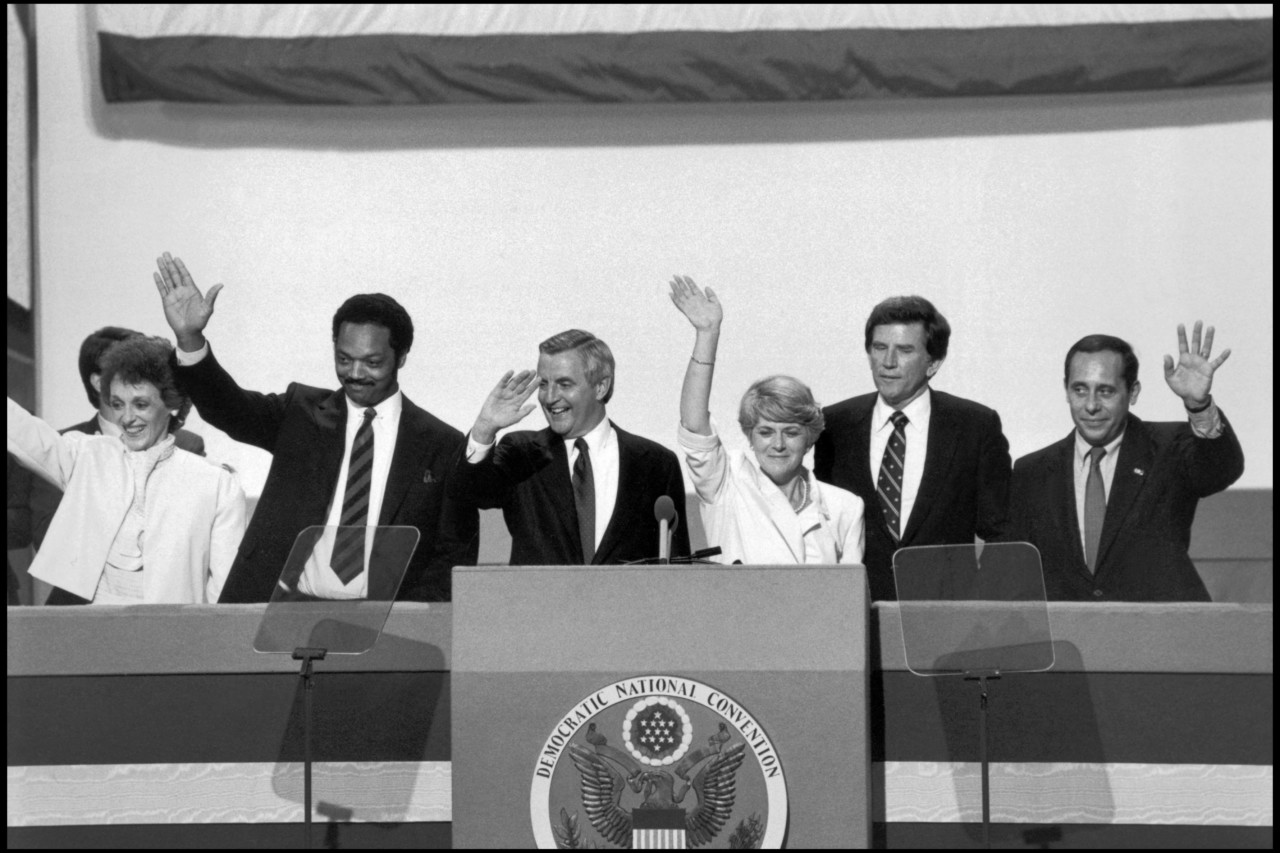 16
Gilles Peress As is customary, other Democratic presidential contenders stand with Walter Mondale (center left) and Geraldine Ferraro (center right) in support of Mondale's nomination as the Democratic Party's c (...)
andidate for president. Jesse Jackson is to the left of Mondale and Gary Hart is to the right of Ferraro. San Francisco, California, USA. 1984. © Gilles Peress | Magnum Photos 16
Paolo Pellegrin Speaker of the US House of Representatives Nancy Pelosi. She was the first woman to hold this office. Washington DC, USA. 2010. © Paolo Pellegrin | Magnum Photos 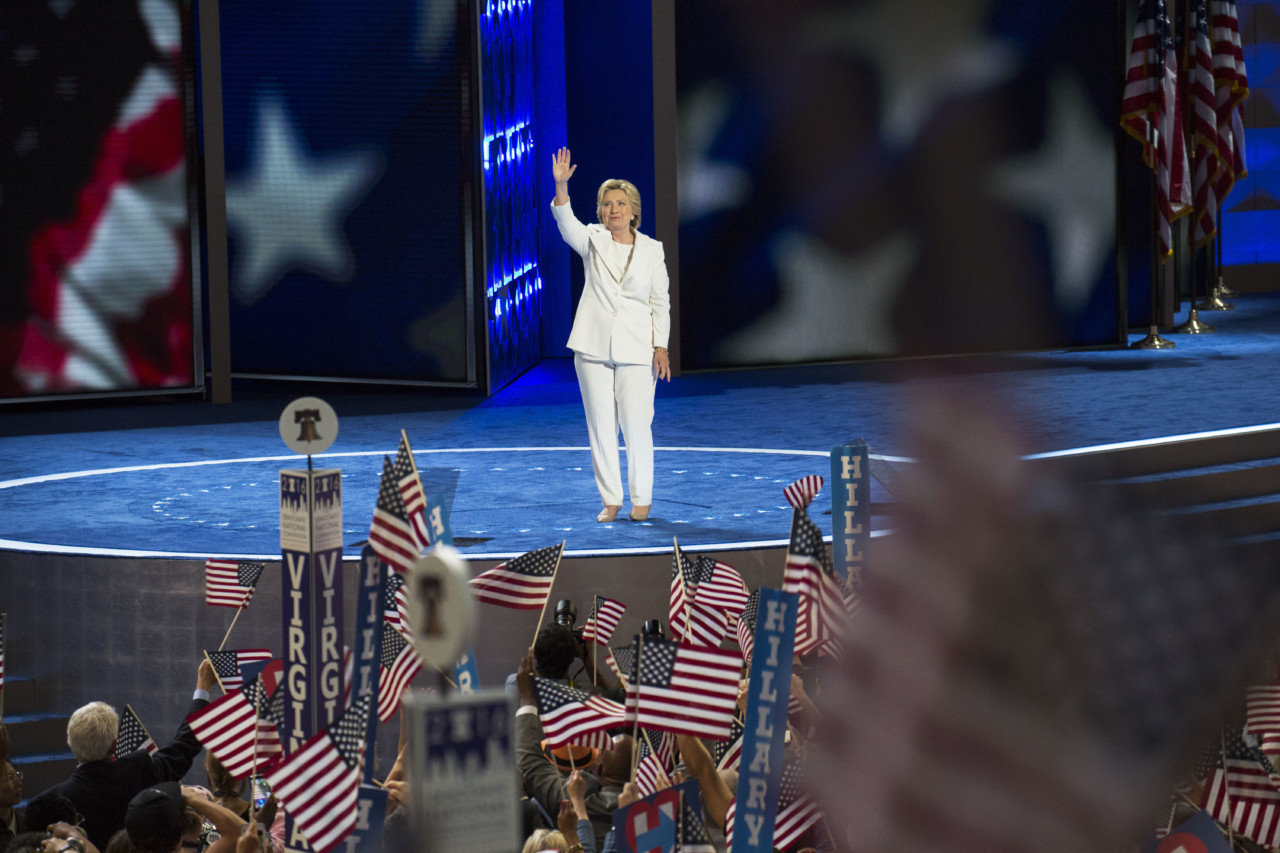 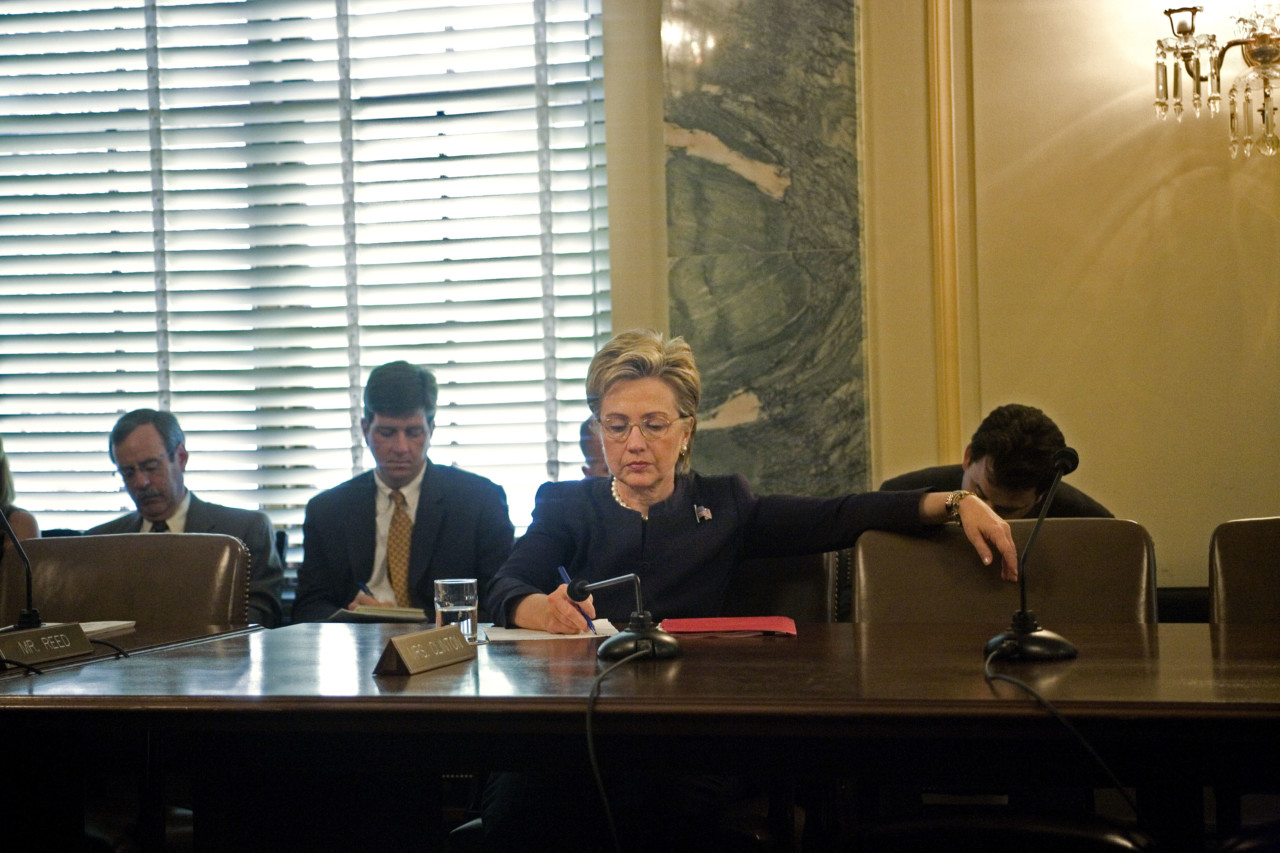 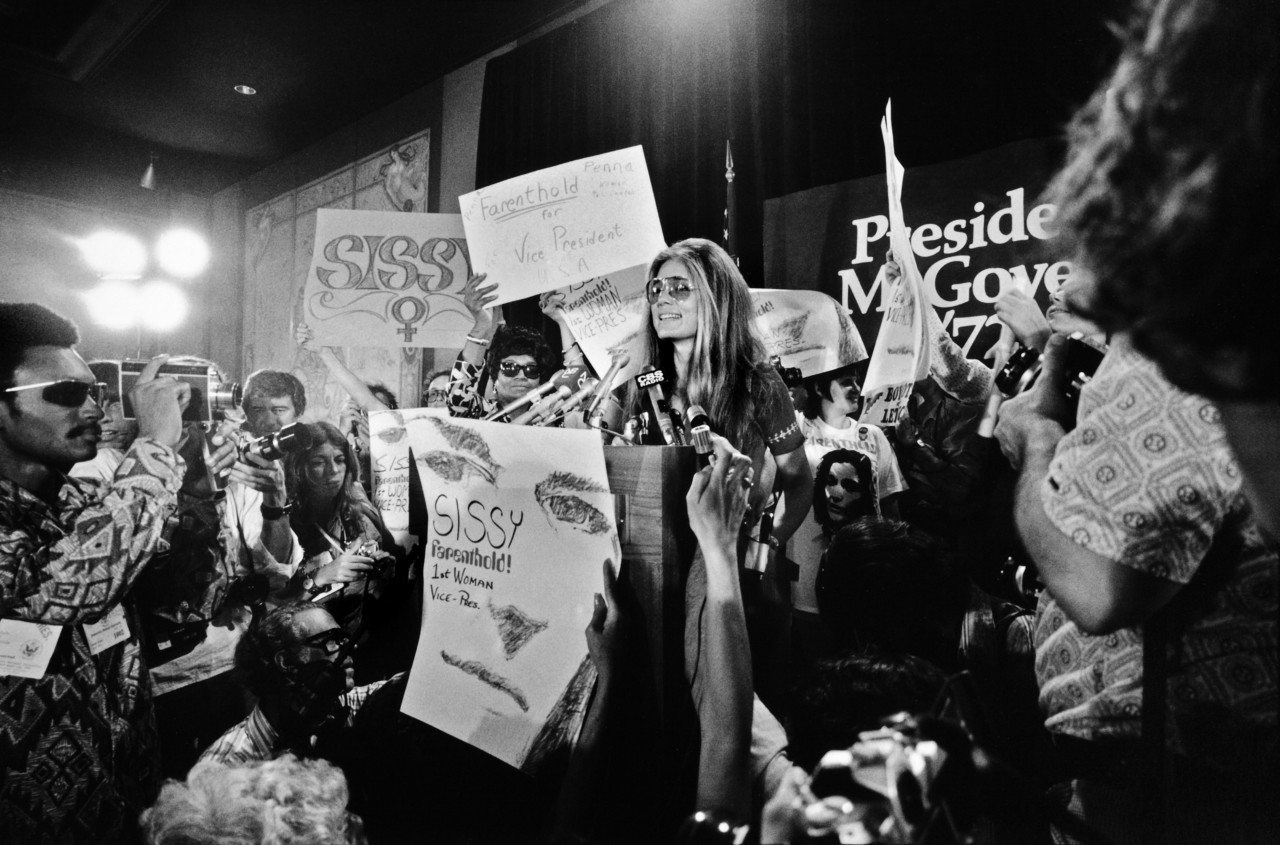 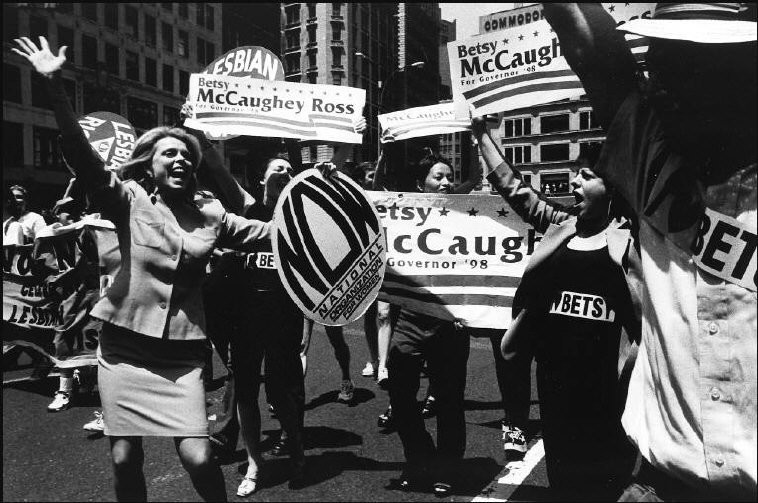 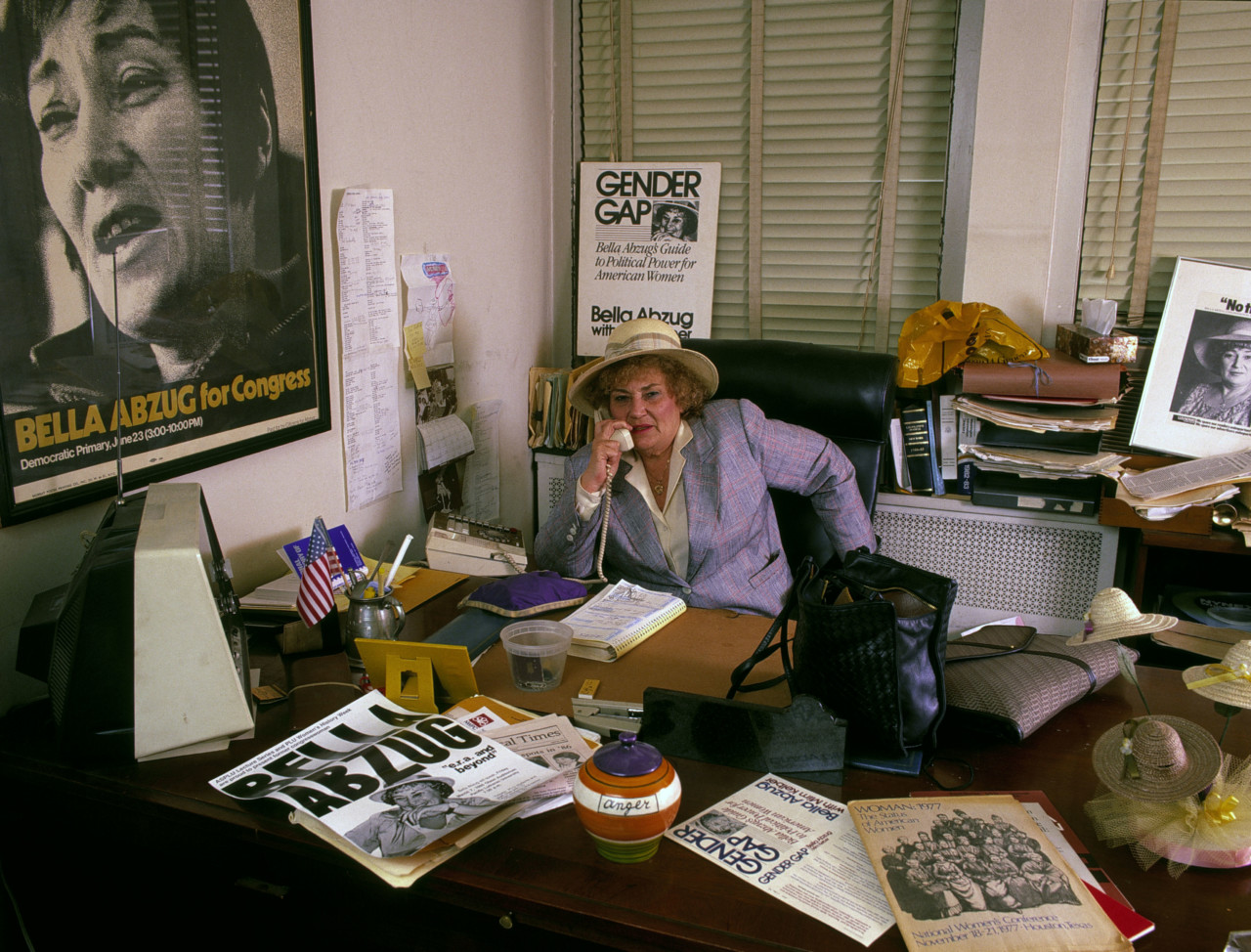 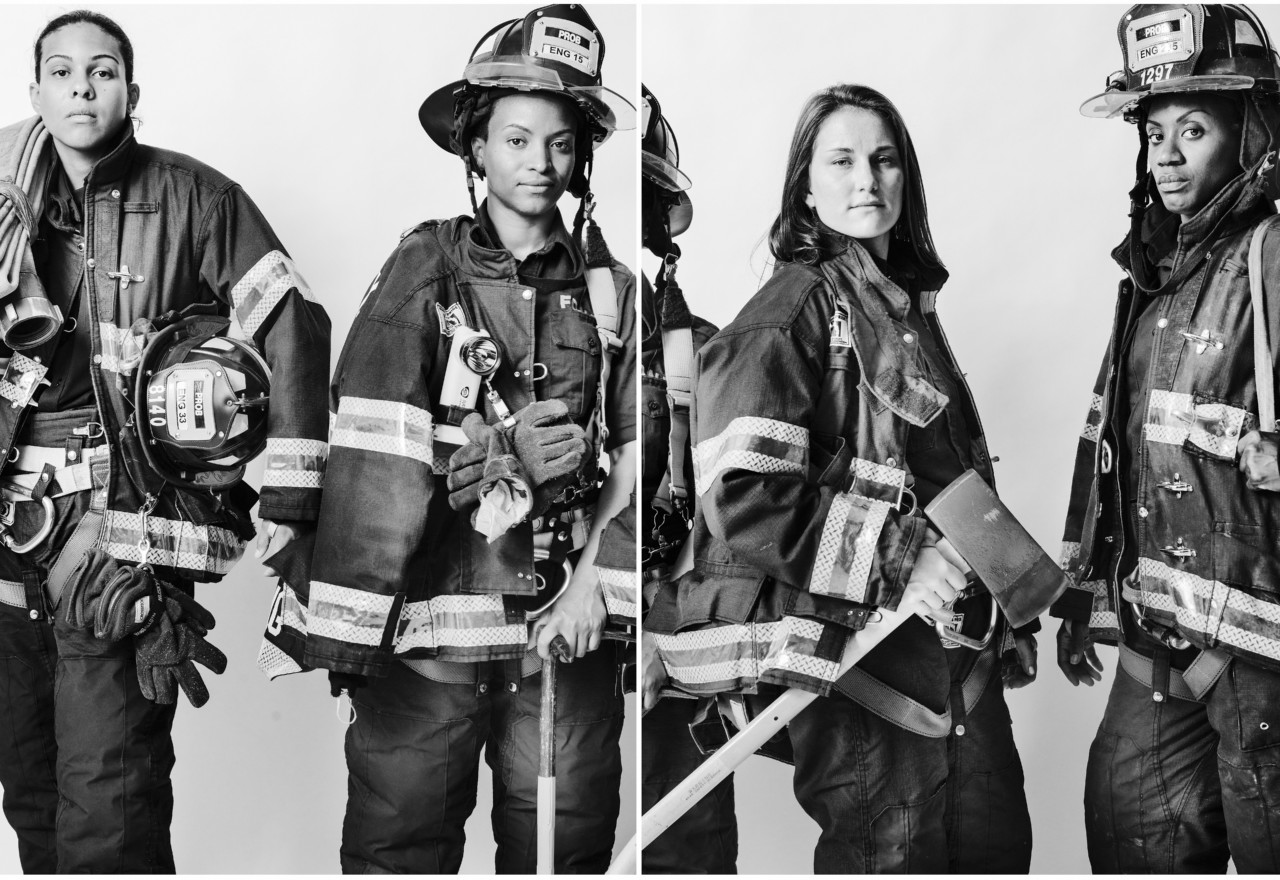 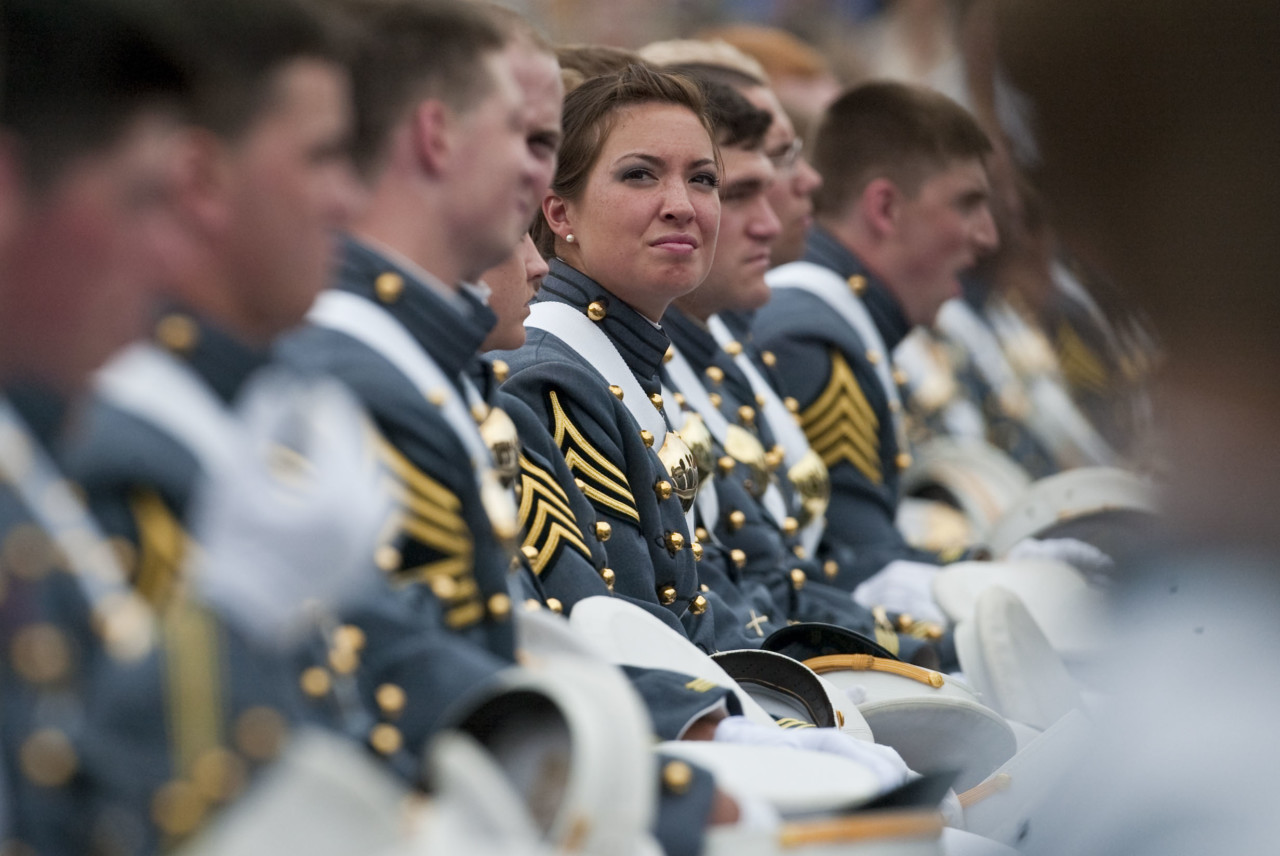 In 2016, Hillary Clinton became the first woman ever to secure a major political party’s nomination for presidency. Just as Barack Obama’s election broke the race barrier, her potential victory would serve as a major milestone for gender equality in the United States.

Although the gender gap has been further diminished since the last century, women across the country (and globe) are still facing innumerable disadvantages and obstacles on a daily basis: they hold far fewer political offices than men, are subject to job discrimination, and still earn less than their male equivalents. Despite its stance in the world, the US ranked 22nd in terms of gender equality according to the 2012 World Economic Forum.

The current context for feminism in American has progressed little in recent years, and the fight for equality is ever-present. However, the impact of Clinton’s campaign in running to become the first female president of the US could deliver an important socio-political message.

Here we look back at some of the US’s greatest female firsts – leaders, politicians, writers, poets, and singers – those who across their respective fields have challenged gender inequality.