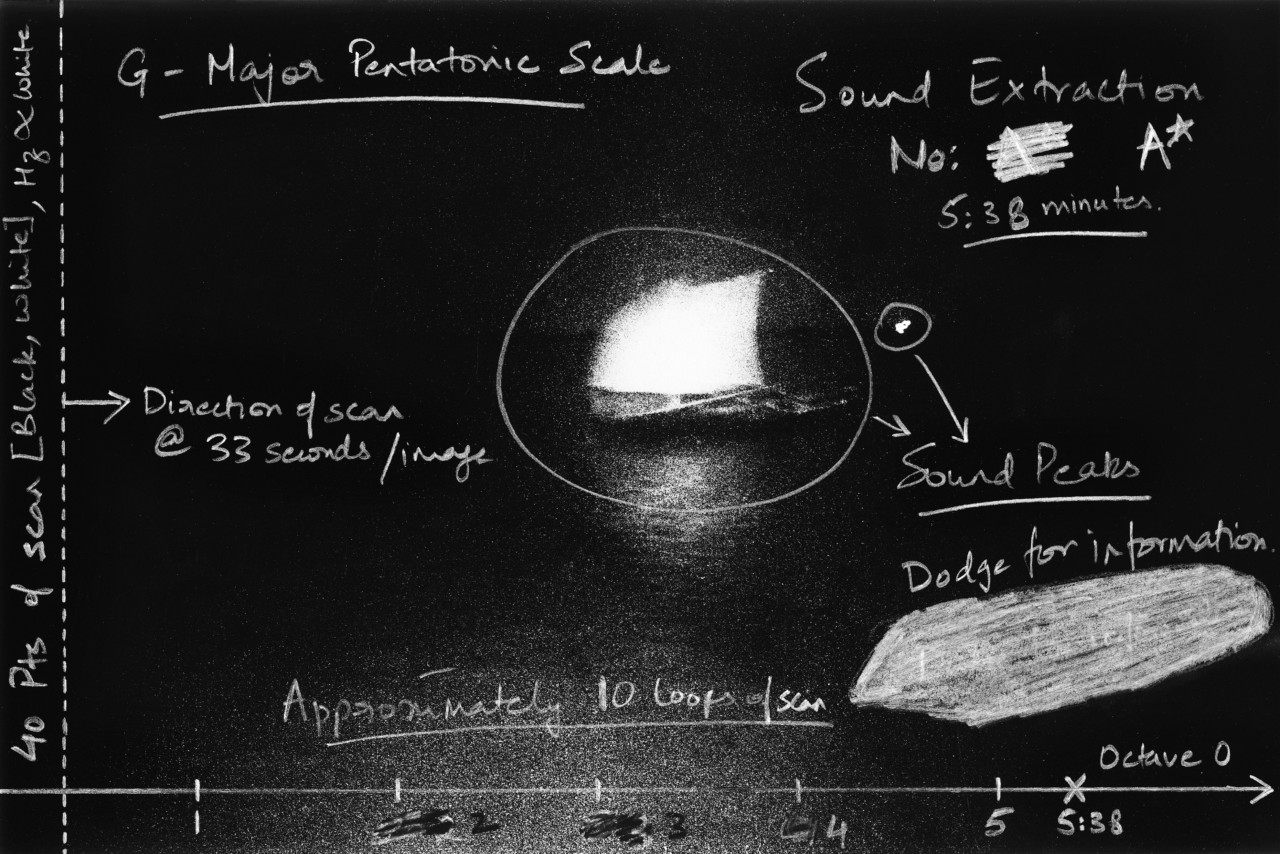 Using photography to wade through deeply personal stories, Magnum nominee Sohrab Hura has employed sound to delve further into the medium for his new book A Proposition for Departure. The book is a blueprint for his experiments in sound that have proven both a point of departure from the photographic medium (hence the name) and have served as a door back into the practice. Here, in his own words Hura explains how sound has deepened his relationships with his photographic work. For me, working with sound is like a spillage and spillages are important for me to carry on creating. My starting point has been photography, but I also believe in its malleability, both within it and outside of the medium. I think my back and forth push within photography allow for these spillages outside of it and those spillages in return give me the freedom to climb back into photography differently each time.

"For me, working with sound is like a spillage and spillages are important for me to carry on creating."

Maybe these spillages will increase in time (or not) and maybe photography will no longer remain the most dominant medium in my work, but for now what I know is that they are constantly increasing the scope of photography for me. In that sense sound is very important to my larger process because it keeps pulling me away from a medium that has dominated my work for long and it doesn’t let me settle. "I’ve always felt that in its invisibility, sound becomes powerful especially when we are consciously looking for something visible as viewers."

I’ve always felt that in its invisibility, sound becomes powerful especially when we are consciously looking for something visible as viewers. For a long time I had used it in my work to accompany the images, both still and moving, because it was able to guide the viewers into those images through its tone. I either used it in the form of my voiceovers or other recordings that I’ve used in projections that I had been making over the years. I’d even use music to influence the narratives that I worked on with photographs. But of late it has started to become its own identity within my larger work. 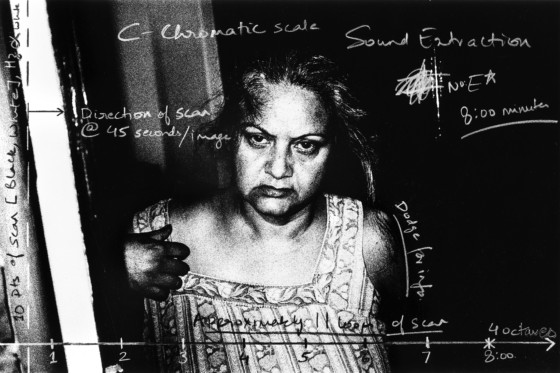 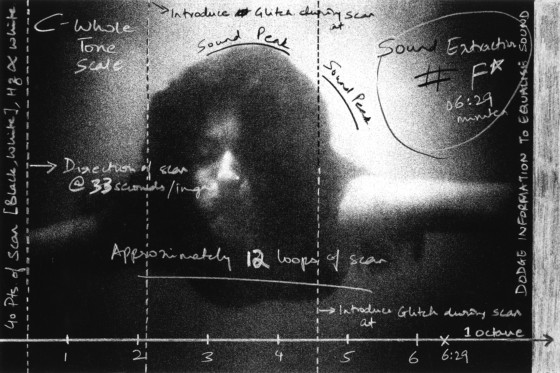 The core of my work still remains photography but it’s now starting to melt into sound, video and text, and my constant shift from one to the other is also helping me constantly break down and rebuild the photographer I am.

The book is on the lines of music notation books where the visual notations allow one to read the related sounds. It’s a point to which either one can get back to after listening to the sounds that I’ve generated or it’s a point from where one can use the maps in it to find their own sounds. 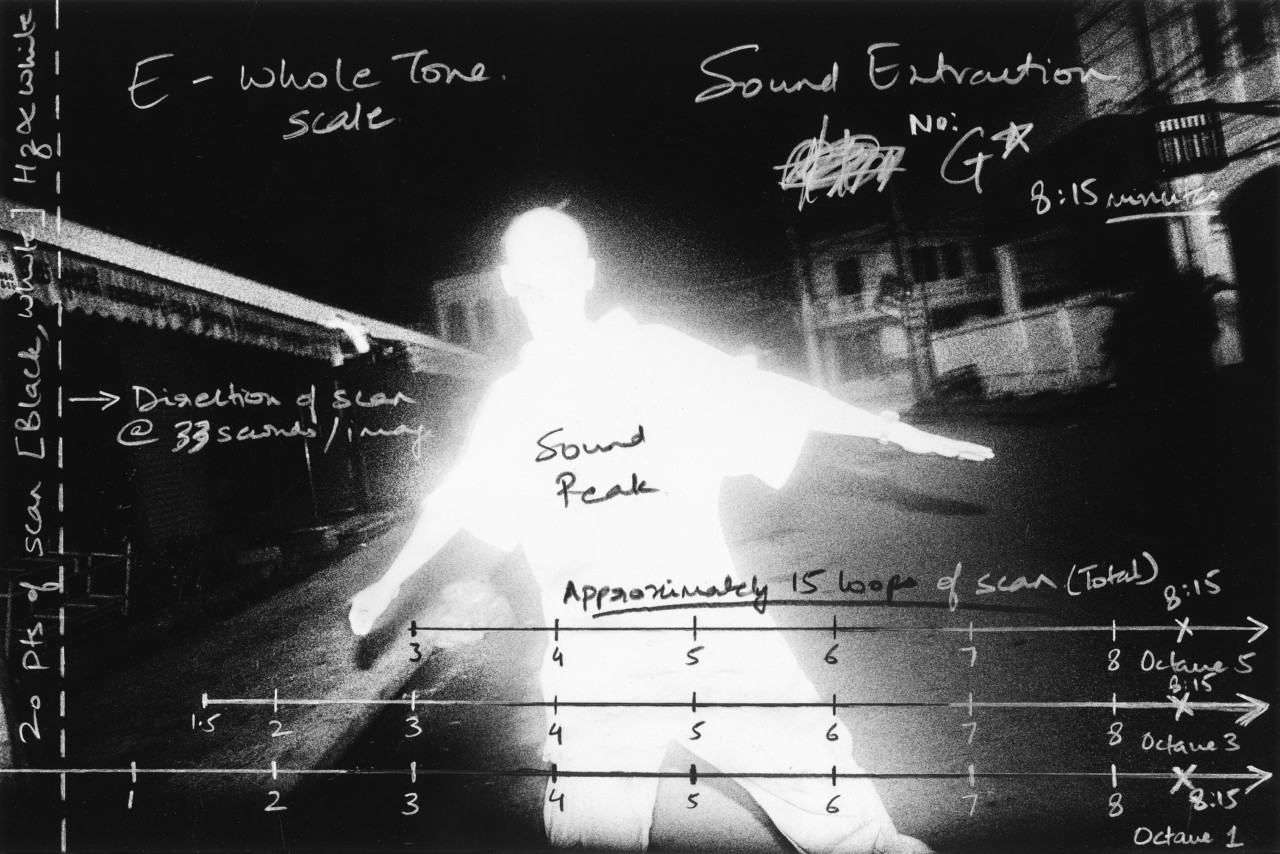 "I call them Sound Extractions because they are only one of infinite possibilities of sound that exist within the images that I made them from. I’d like to think of them as my own notes for photography."

I ran my images through an online synthesizer that is available as part of the freely available chrome experiments and it scanned them for information to turn whiter points into higher frequencies of sound and darker points into lower frequencies. I had also made some manipulations and added glitches to some of the images depending on the sounds that I want to generate and then I finally stitched together extracts out of eight of them into a three-movement composition, A Proposition For Departure. The sound works that I created based on these images (which you can hear here) recreate the memory of a feeling at the time of making those images. I call them Sound Extractions because they are only one of infinite possibilities of sound that exist within the images that I made them from. I’d like to think of them as my own notes for photography. I’d like to think of this book as an interlude between Life is Elsewhere, the book that I have already published and Look It’s Getting Sunny Outside!!!, the book that I’ll publish soon.

Buy A Proposition for Departure on the Magnum shop here.