Given the gift of an open brief for a travel assignment, Magnum nominee Sohrab Hura journeyed to the Dhar-Maheshwar region of his native India to visit two small towns off the well-trodden traveler path. The name he gave this project, The Invisible Thread, refers to the thin string used by magicians to levitate and animate small lightweight objects and to create other such illusions. Dhar and Maheshwar are known worldwide for their exquisite hand-woven fabric, and it is also a confluence of religions, communities and different perspectives manifesting itself in magic within the ordinariness of life.

Here, Sohrab Hura discusses the work resulting from a “fleeting glimpse”, a five-day trip to the region; images that capture the “slowness of the days” and the heat. 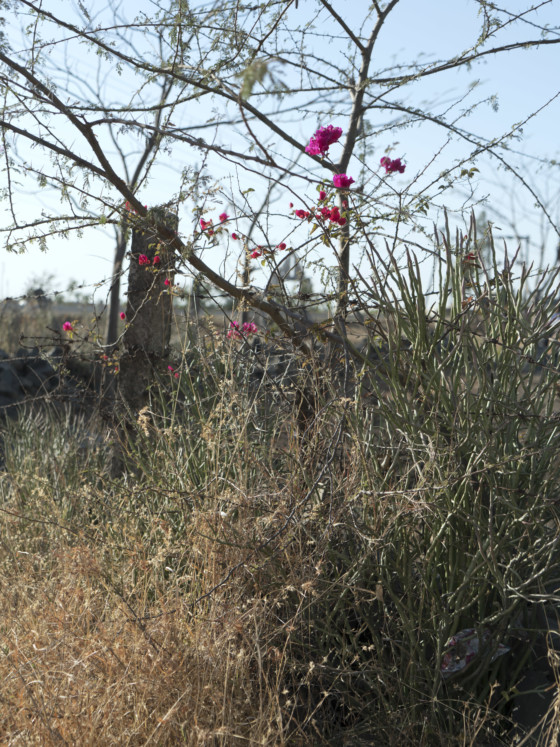 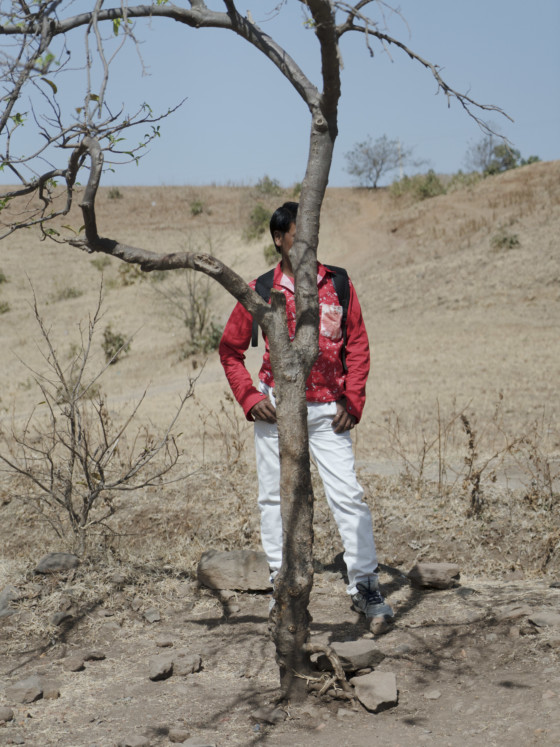 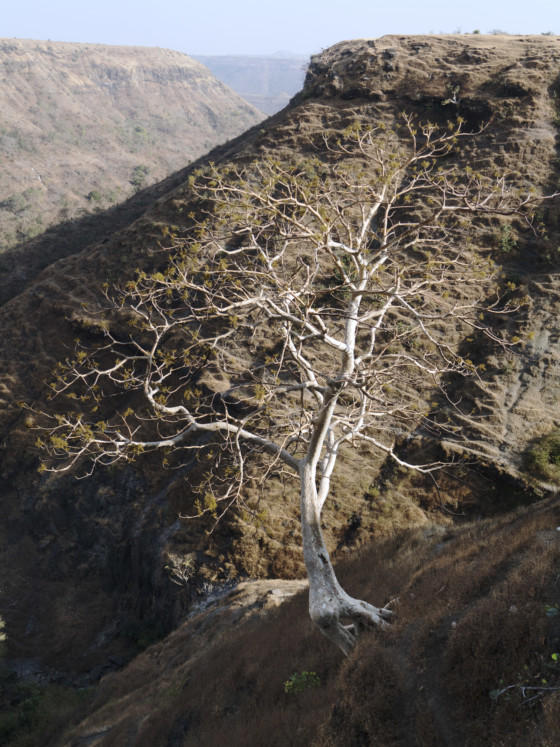 "I wanted to photograph a fleeting glimpse of the region as we passed by, with the hot wind blowing in through the window"

How familiar were you with the region between Dhar and Maheshwar? And what did you learn about it doing this project?

I’m not new to this region as a whole. For the last ten years I’ve been working in one of the adjoining districts, Barwani so there was some sort of familiarity in terms of the landscape and people in general. But it was the first time that I visited the specific towns of Maheshwar, Dhar and Mandu. On my way from the city Indore to Barwani, I usually bypass these towns but this is the first time I made a stop there.

It was quite a surprise because these are not the places I would have listed as places I would have thought of travelling to for the sake of travelling or holidaying. These towns are much smaller in scale to the towns and much bigger than the villages that I’ve visited in the past and they have their own interesting way of life that is very different from that of a bigger town, a city or a village in the very same region. 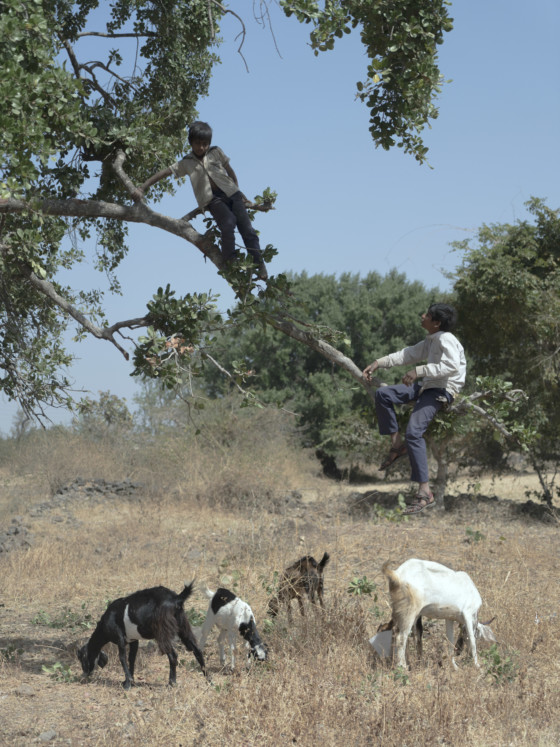 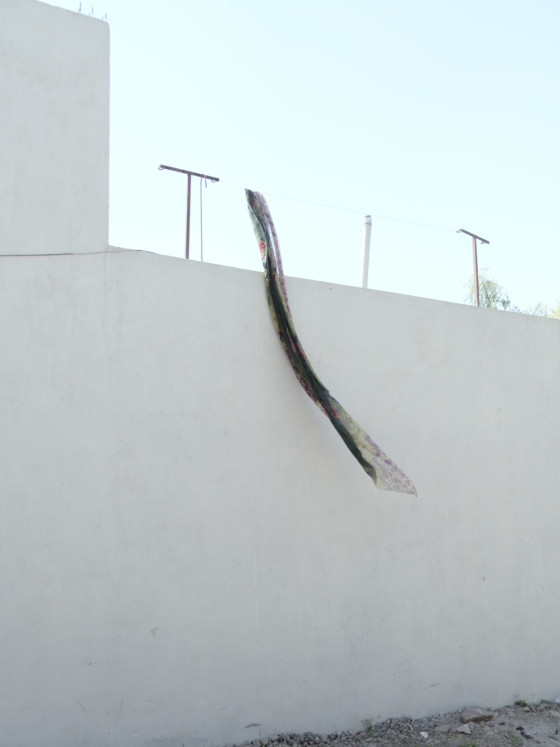 How did you choose what to photograph?

I tried to photograph some of the encounters along the journey; the people I met, strangers on the road, nomadic shepherds from Rajashtan, residents of the three towns and various villages along the way, pilgrims passing through, Richard Holkar and the many artists who work at the Rehwa Society that was started by Sally and Richard Holkar in 1979. I also wanted to photograph the dryness, the heat, the hints and traces of life and also history in the region. In short I wanted to photograph a fleeting glimpse of the region as we passed by, with the hot wind blowing in through the window. 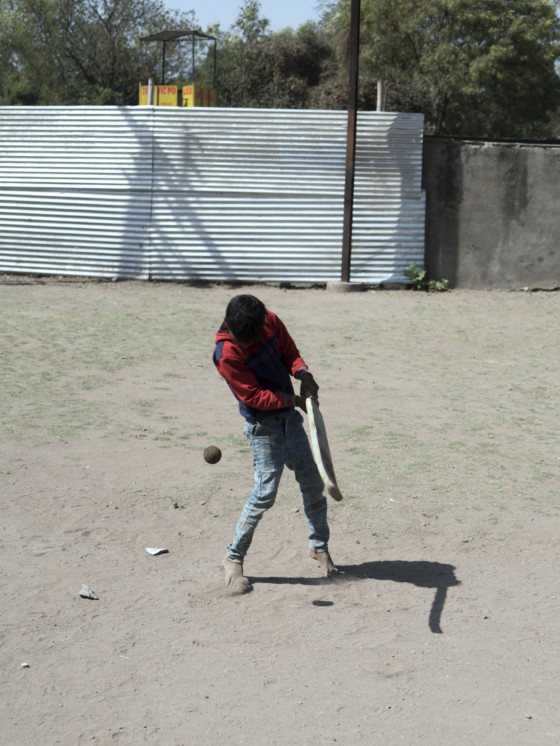 "It was great, I could see the small things more clearly: a wild flower by the road side that blooms in the dryness of that season"

What did you find yourself drawn to the most when you were doing this assignment?

I found myself drawn most towards the idea of slowness. The days were long and the heat was beating down on us. Being away from the rush of a larger city, slowness started to creep in. It was great, I could see the small things more clearly: a wild flower by the road side that blooms in the dryness of that season, a gentle shift in the earth below a boy’s foot whose body was in full swing with the cricket bat, the same earth reacting violently to a tug at the cloth that it had partially swallowed, a bare thread left behind a weaver’s loom and also the short and gentle gusts of winds that brought relief when it would get unbearably hot and would then make their way to hide under the saris left hung to dry off the walls of houses nearby.

It was also the same slowness that brought in the bit of doubt with which I began to look at all the appearances that manifest themselves before me. 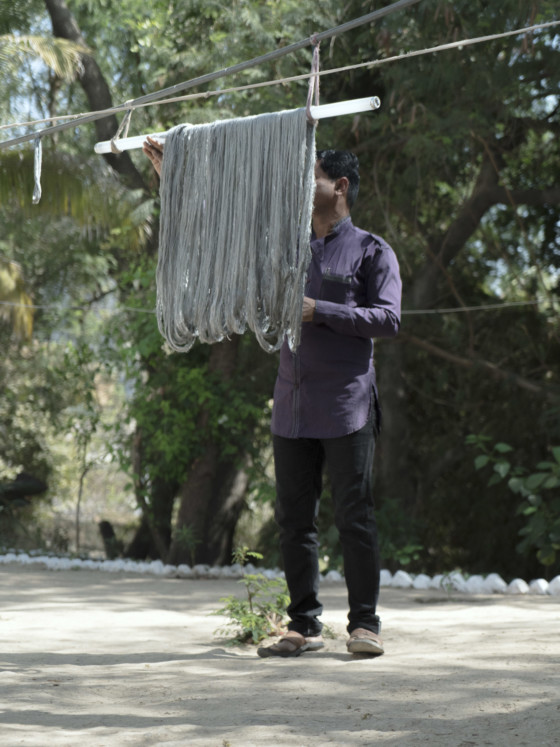 What stayed with you the most from the trip?

One of the stories that stayed with me throughout was the one told by the police personnel who were stationed at the Bhojshala – Kamal Maula Mosque in Dhar. When the person driving us in the region was not allowed into the inner compounds on account of him being a particular religion and following our subsequent protest, we were told that Muslims were not allowed to enter on Tuesdays as Hindus prayed there and Hindus were not allowed on Fridays because that was the day Muslims prayed. The driver of the taxi was not allowed to enter the ancient building on that particular day on account of his religion. The police personnel went on to tell us about the tensions that arise when Basant Panchmi, a Hindu festival, going by the lunar calendar, falls on a Friday.

This was narrated to us on our first day of our journey and this thought anchored me throughout the journey and kept it real. It helped me accept appearances of the region, during what was supposedly a travel assignment, with a pinch of salt. 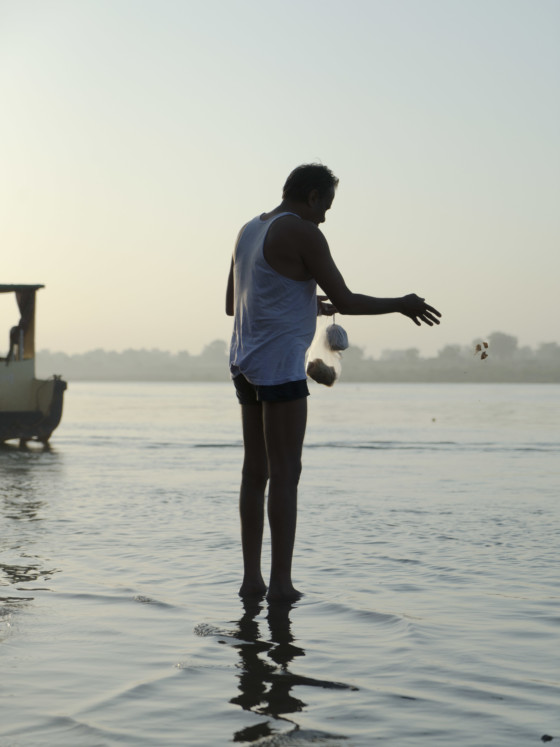 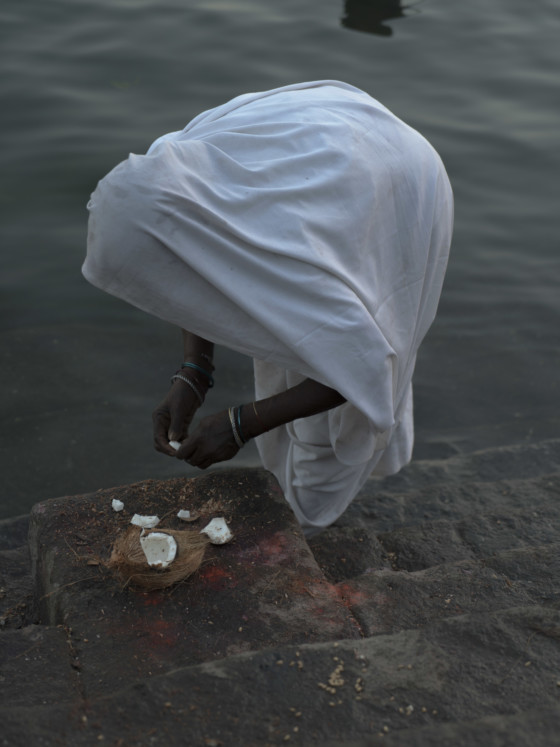