Indian photographer Sohrab Hura personal project documents his home life, capturing his schizophrenic mother and her relationship with their family dog in a series of intimate photographers 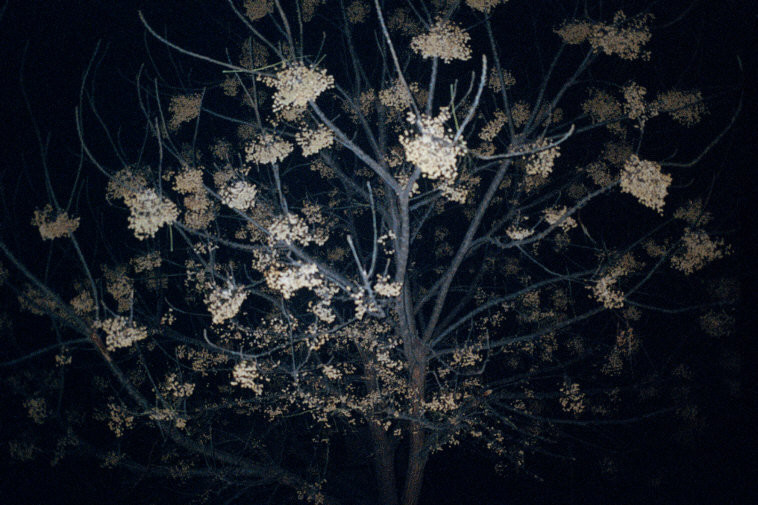 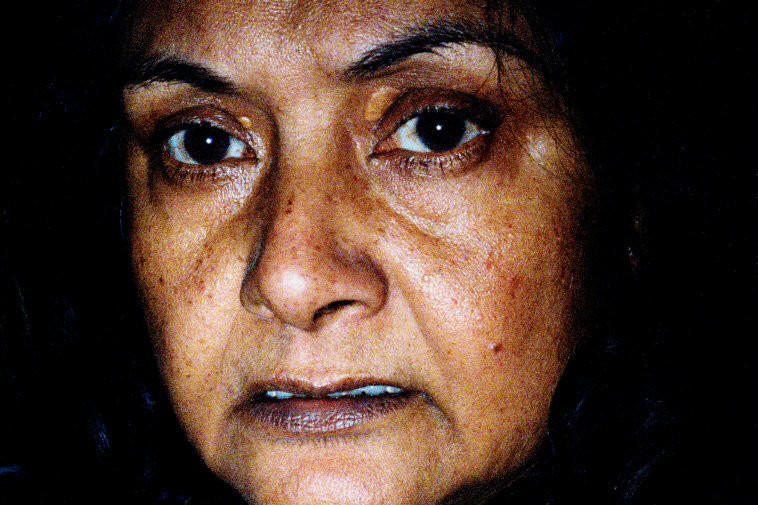 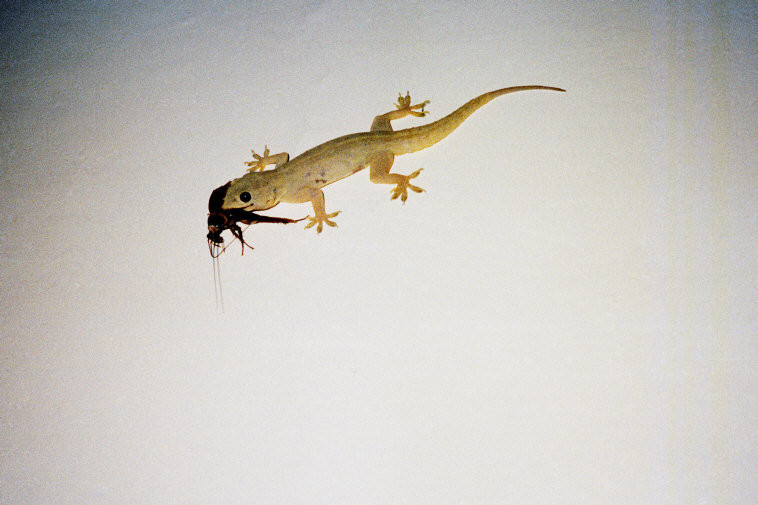 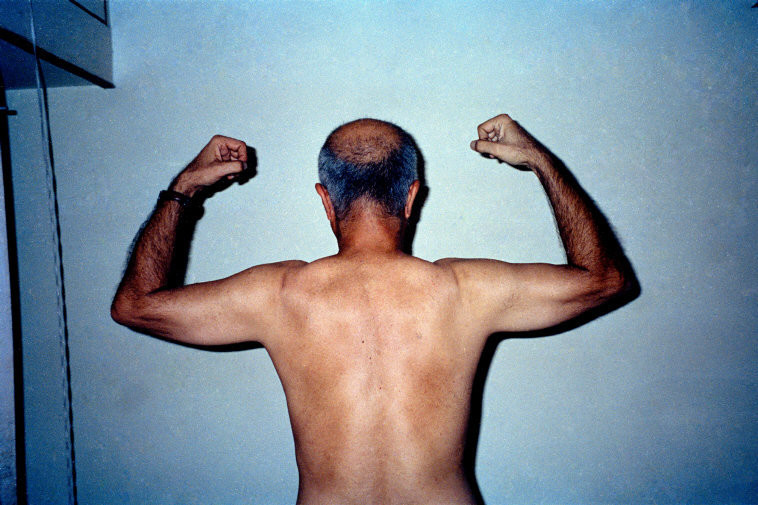 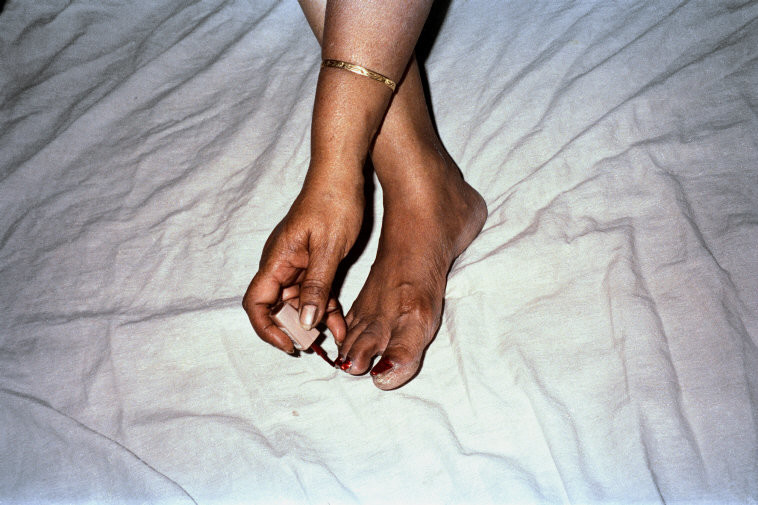 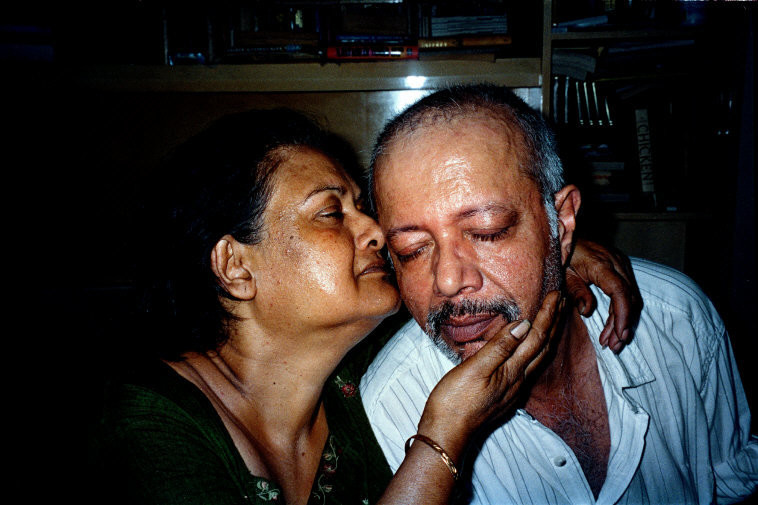 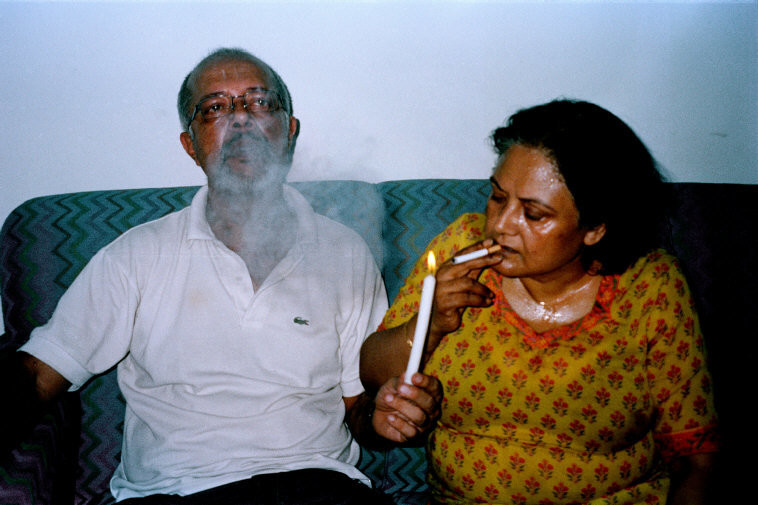 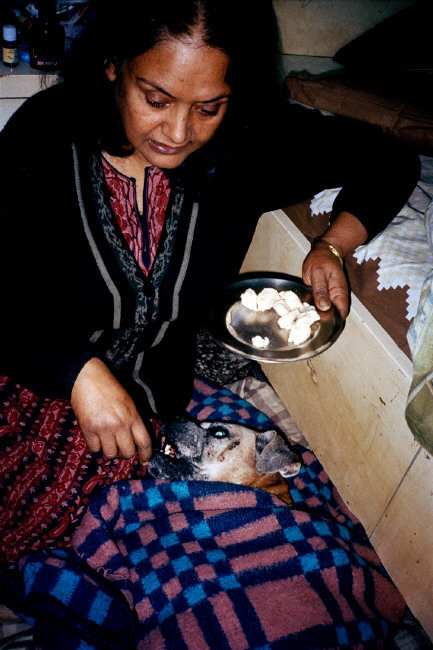 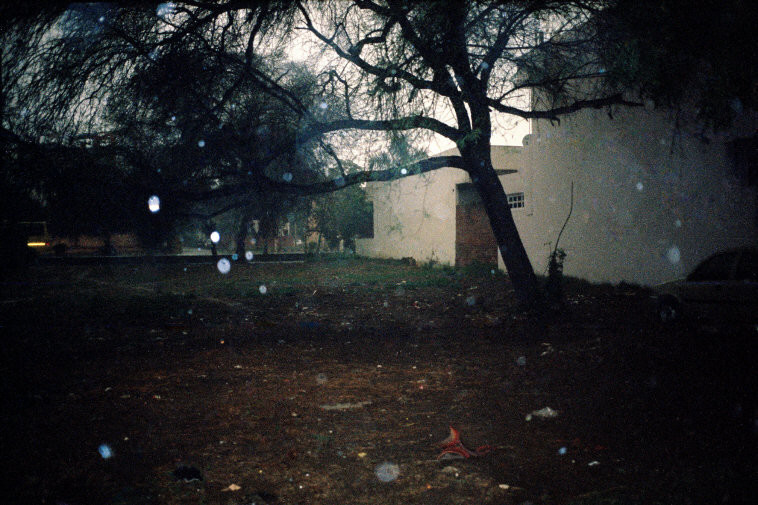 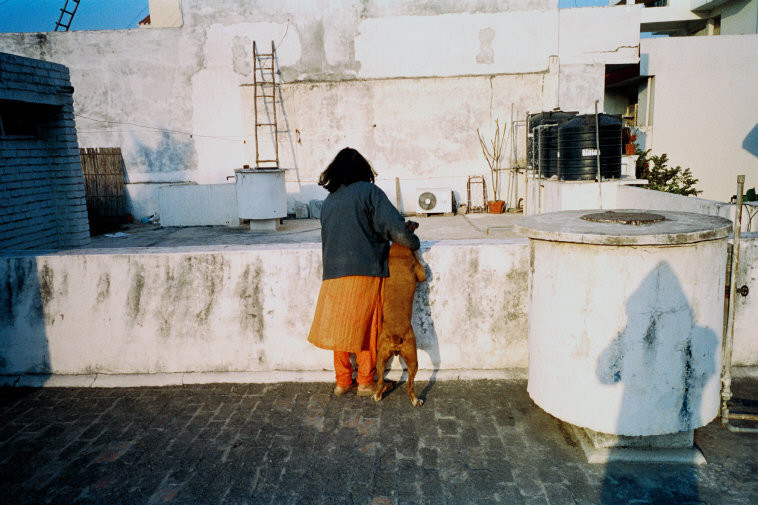 “Over the years when my mother’s condition started to improve, I started to photograph at home more. Apart from my mother the focus of the photographs also included her dog Elsa, who had been her sole companion at home for many years and also the house itself, whose condition deteriorated or improved as my mother’s illness regressed or progressed. Her relationship with Elsa, which had substituted intimate human contact as simple as touch or conversation all these years, had played a big part in my mother’s improvement. In the late winter of 2014 Elsa died, having grown old in her 13th year. That winter was a strange one because for the first time it had rained every day, and the sun wasn’t seen on most days. Towards the end, my mother had even opened up to my father with whom she had separated almost 15 years ago. It was her separation with him that had triggered her illness in the first place.” – Sohrab Hura