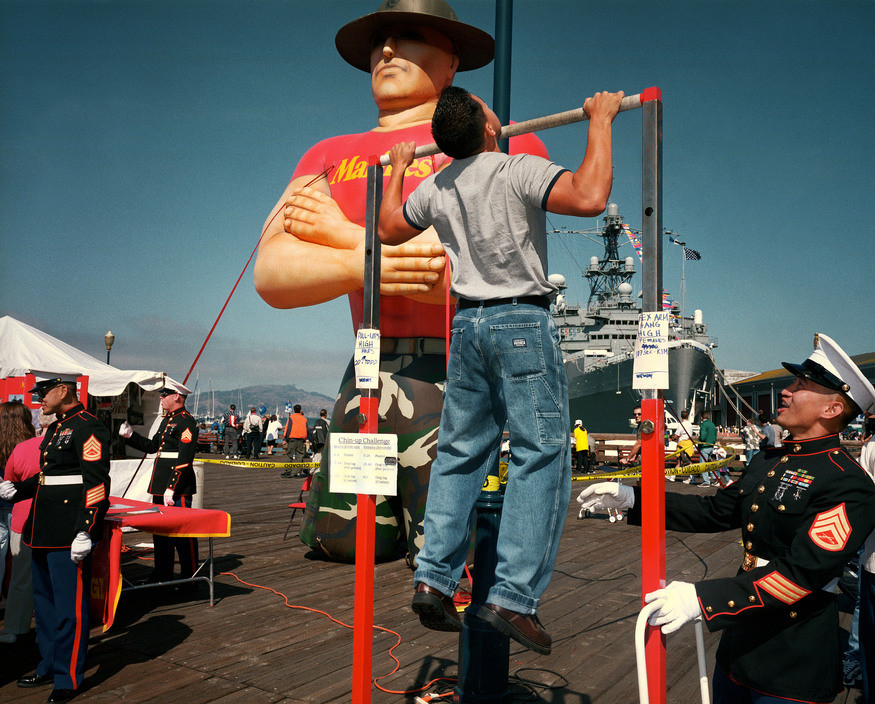 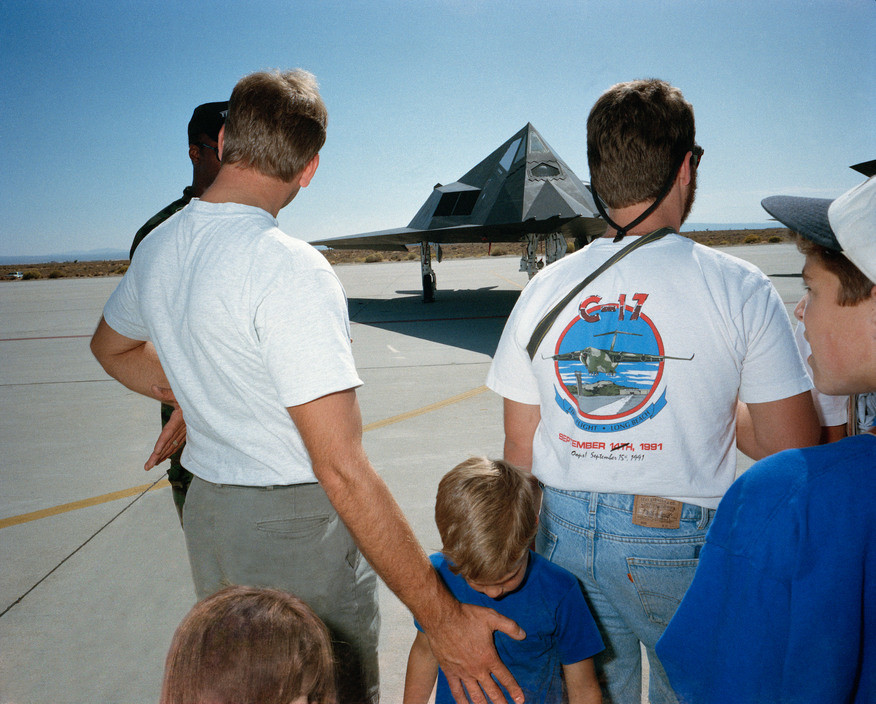 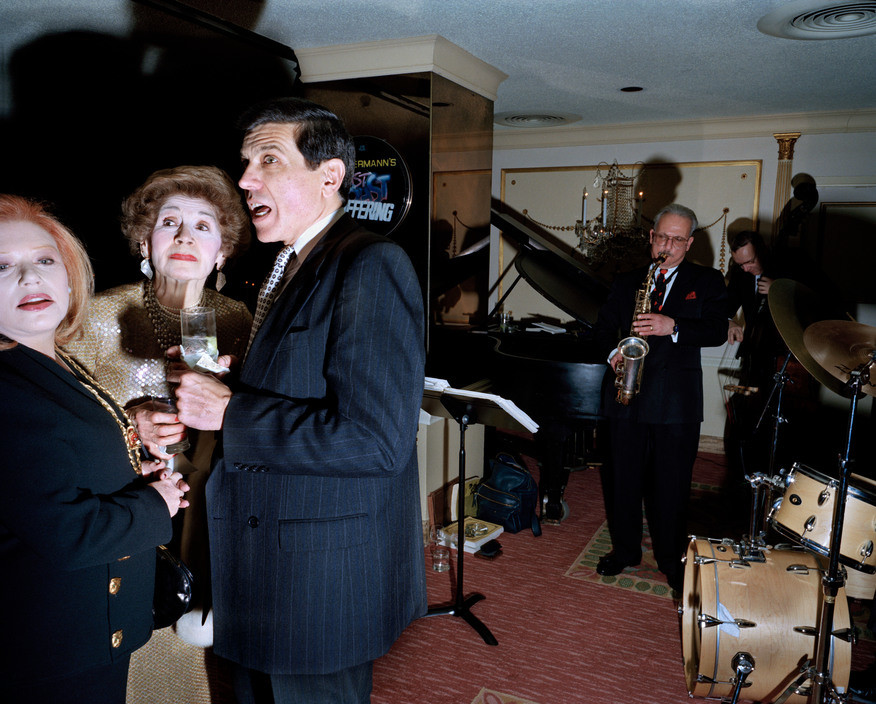 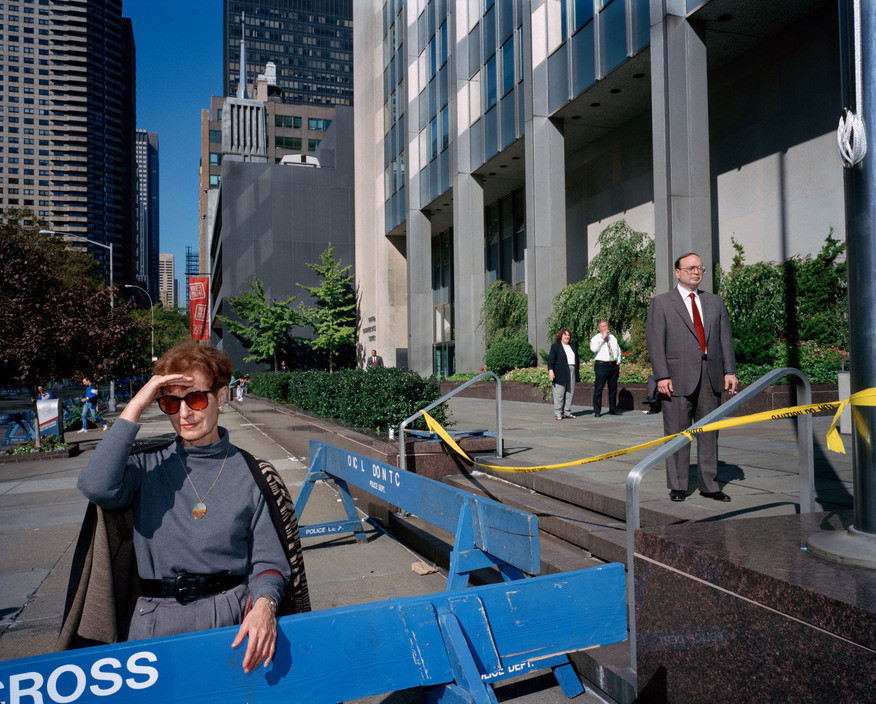 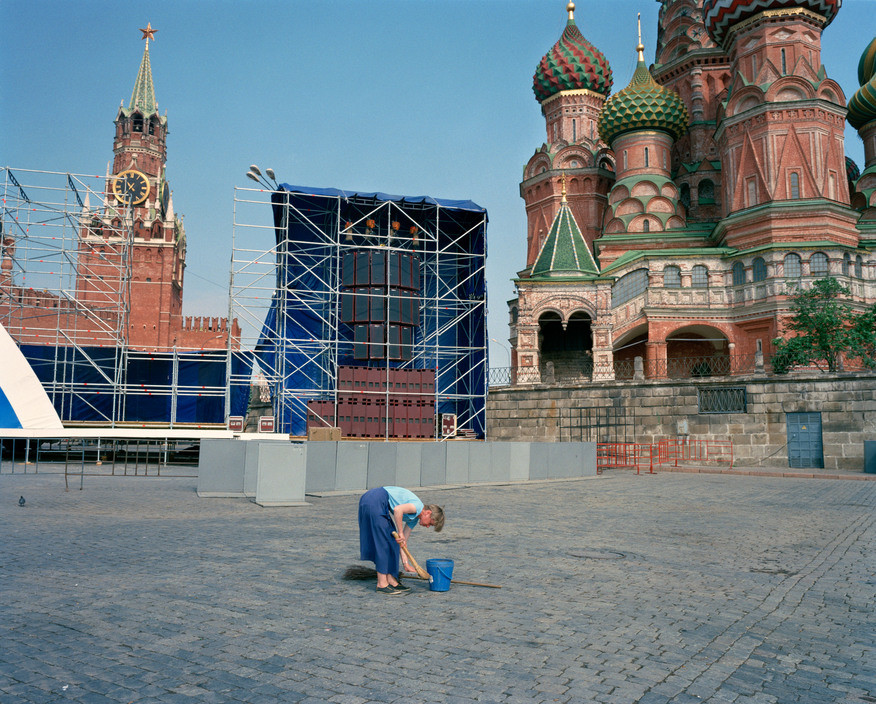 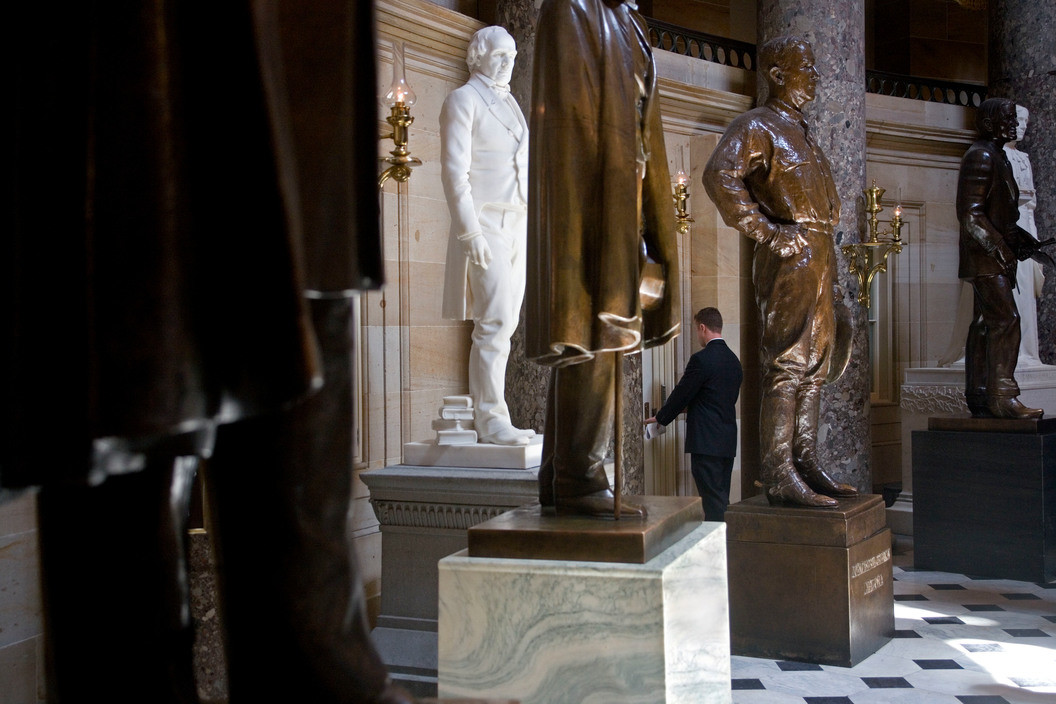 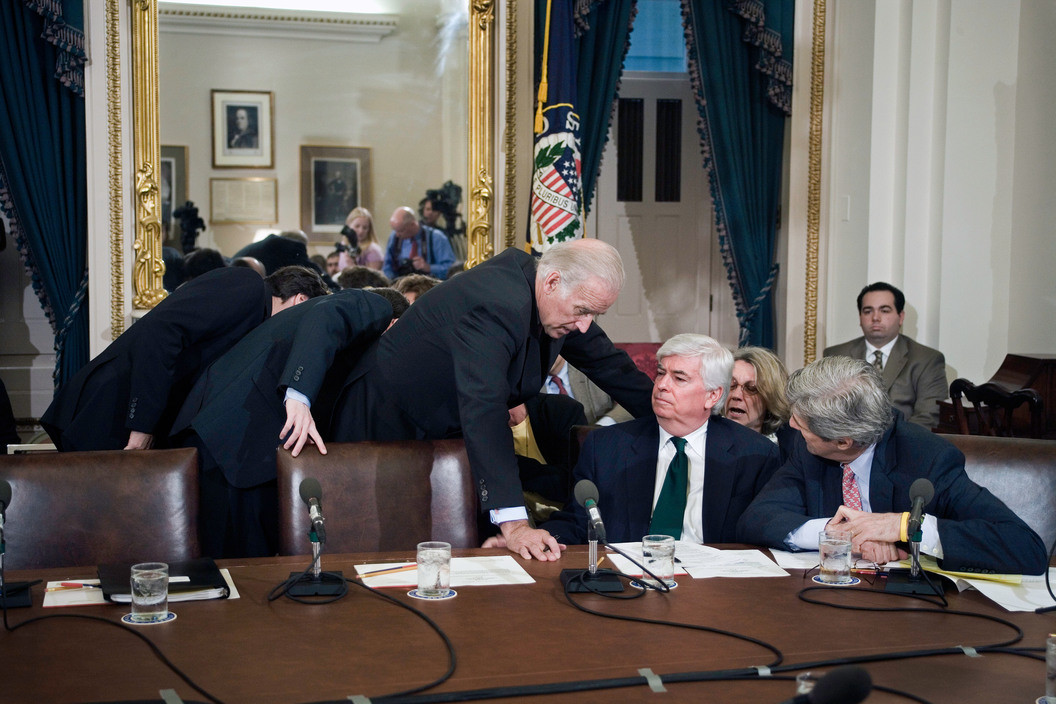 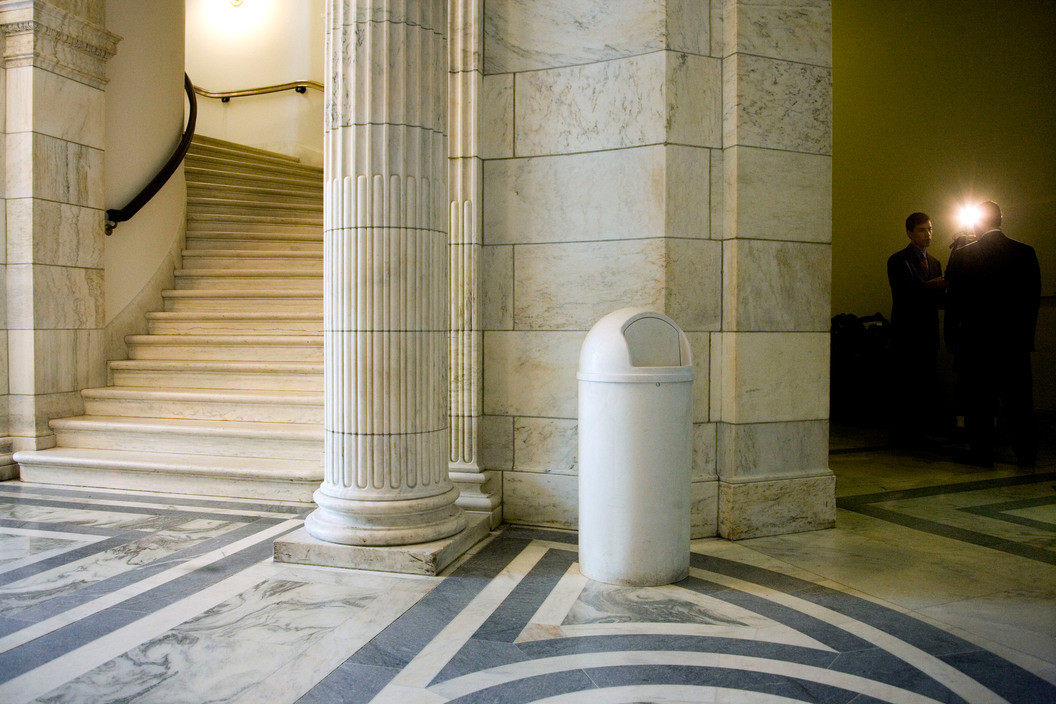 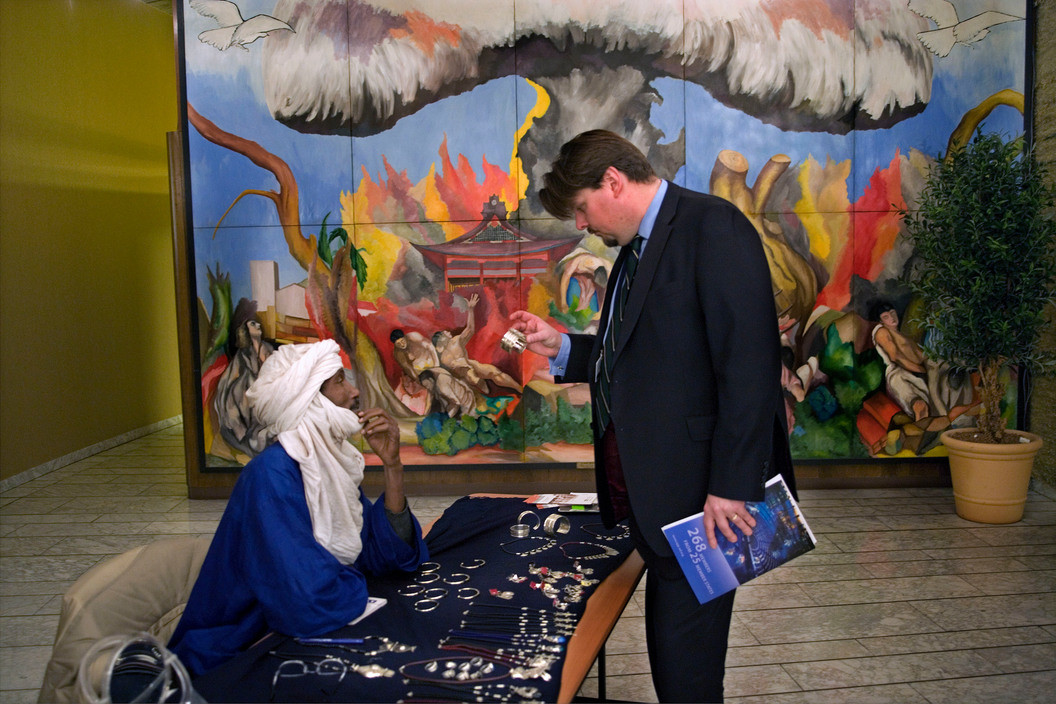 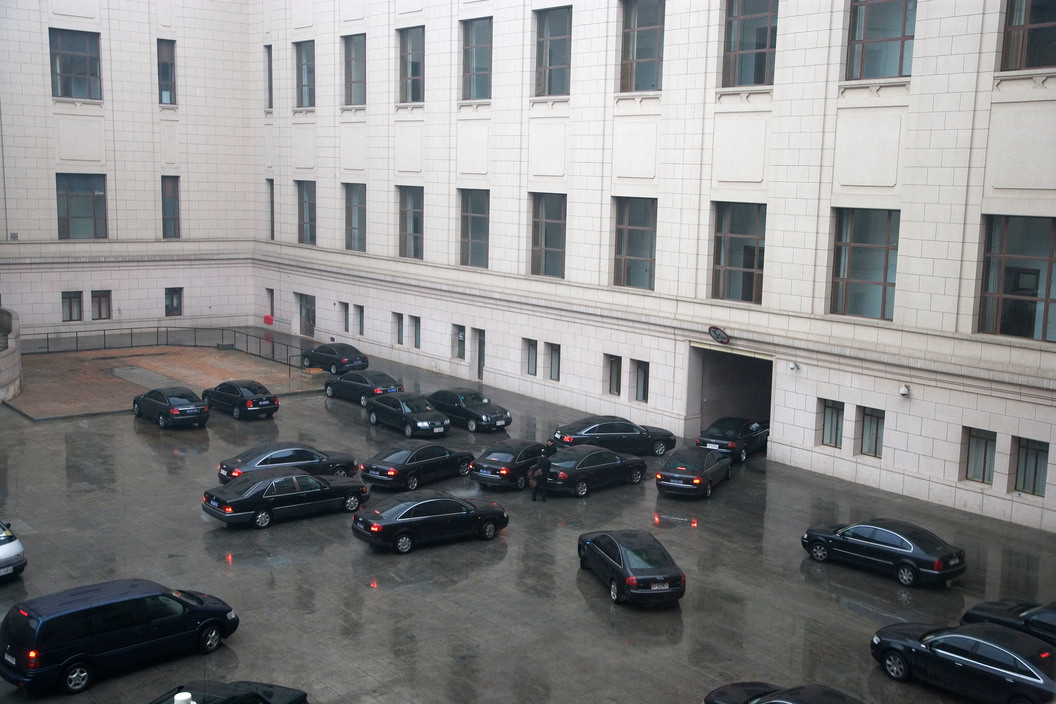 Carl de Keyzer’s photography project on world power is inspired by the history of classical painting. Each part refers to a painting by its subject and format and tries to explore in a conceptual way the mechanisms of power and history.

Most things come in three. A trinity structure has occurred during many reigns, empires, and organized religion: 1. The leaders or gods, 2. the army or avenging creatures and 3. the people or representatives.

Figurative painting or drawing was, for a long time, the source for historical reflection and reporting. Format, color, glorification, imposing frames, mise en scène were elements of persuasion to create an overwhelming feeling of history and testimony.

Now, television and printed media have taken over this concept. 30 images per second and millions of pictures per day determine and influence in a direct or indirect way the global opinion and give a thin notion of reality and opinion. World leaders like CNN are the perfect example.