With his vibrant color photographs and distinctive visual language, Alex Webb weaves together a collective sense of mystery and tension through unfamiliar regions 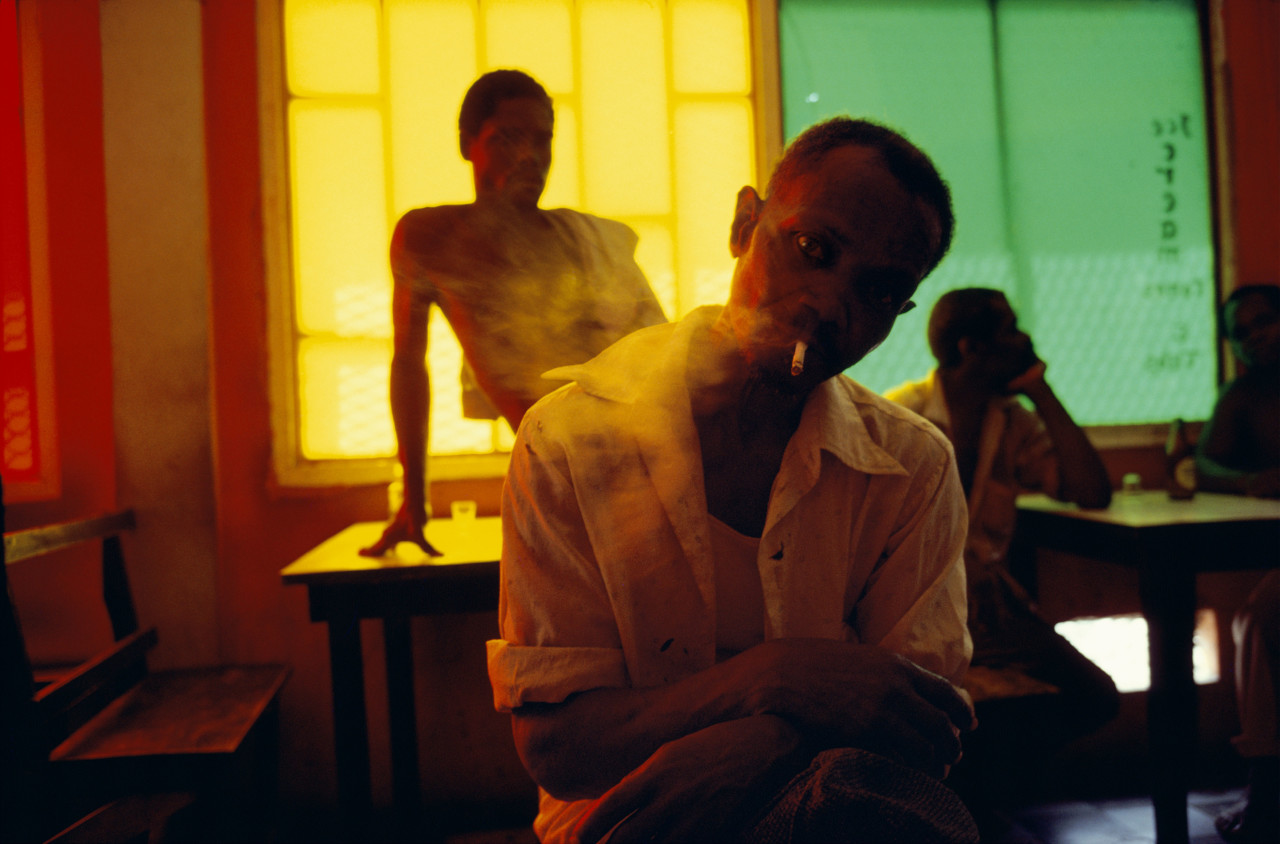 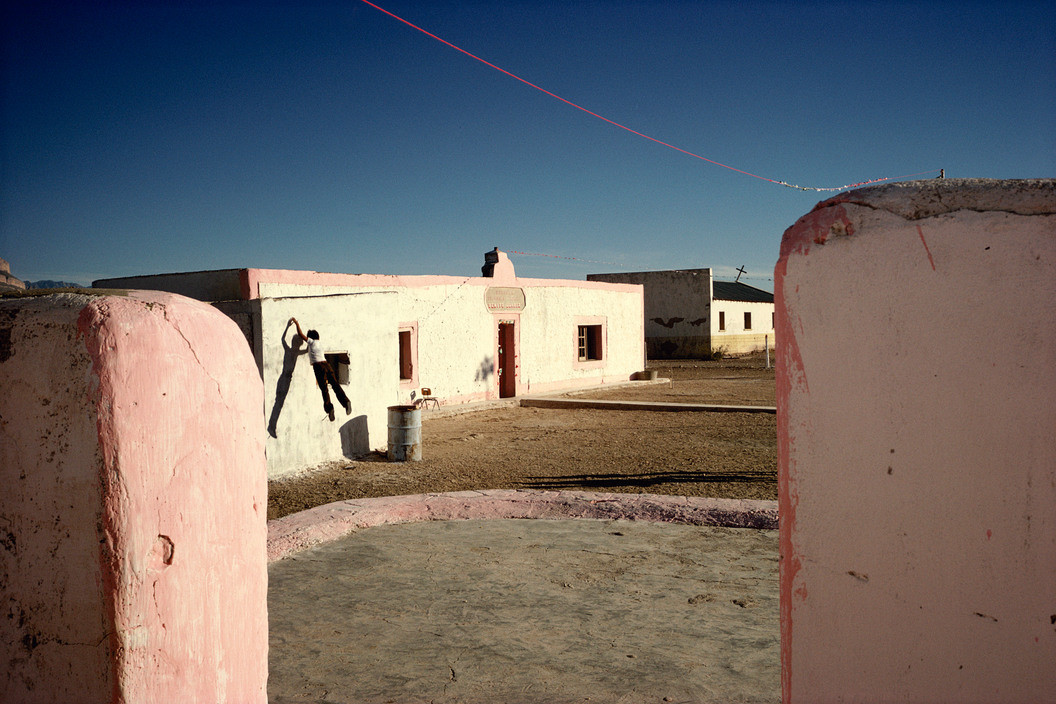 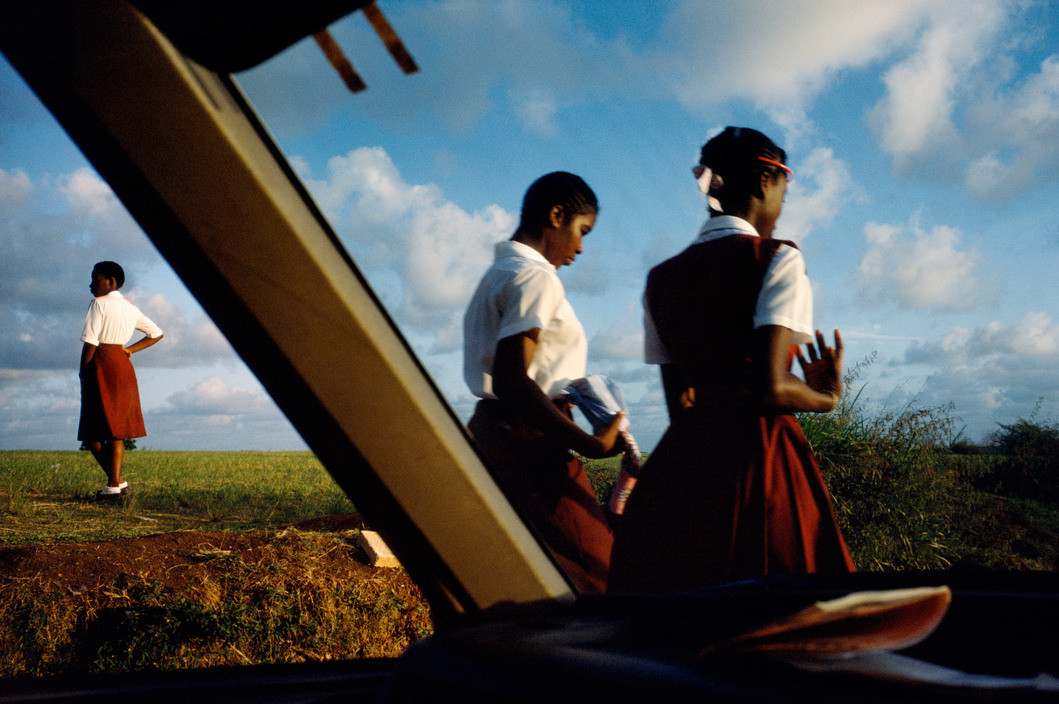 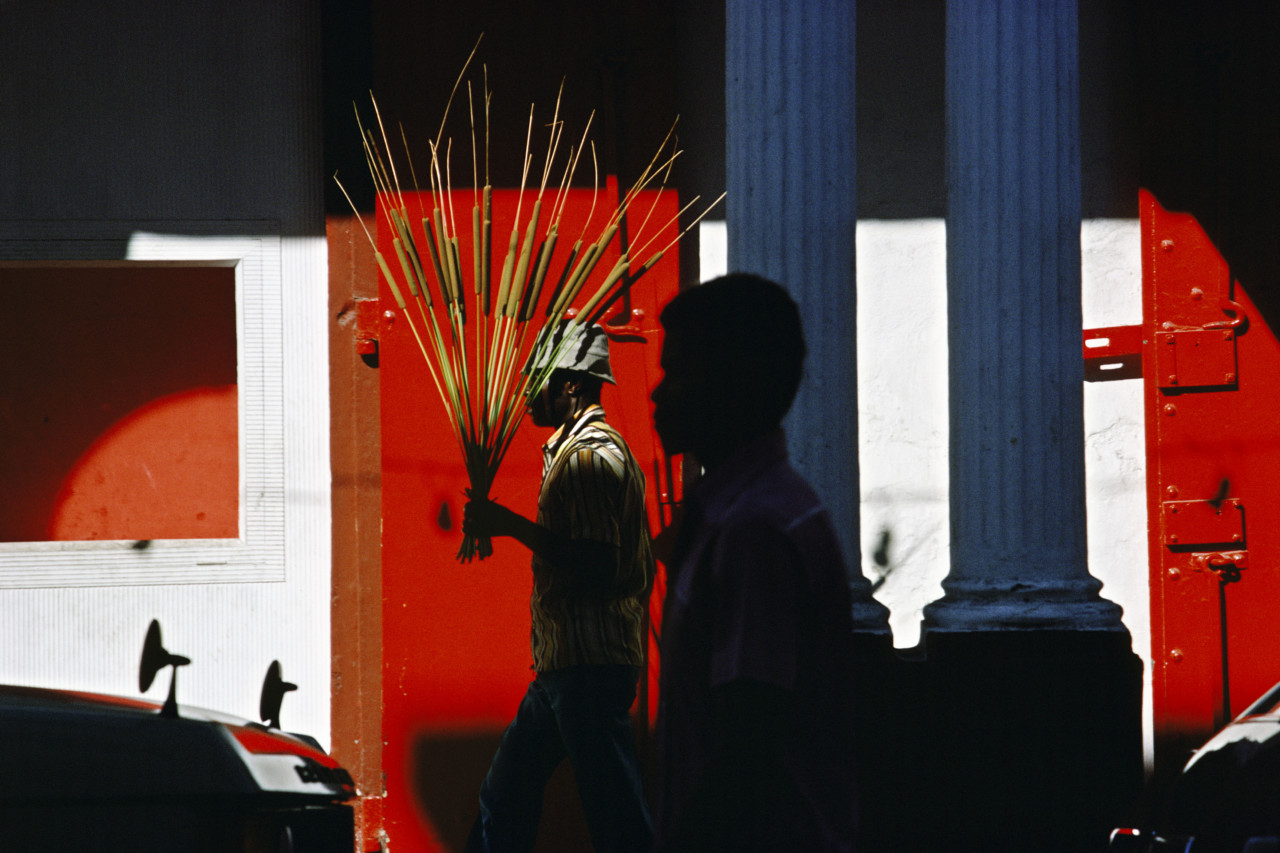 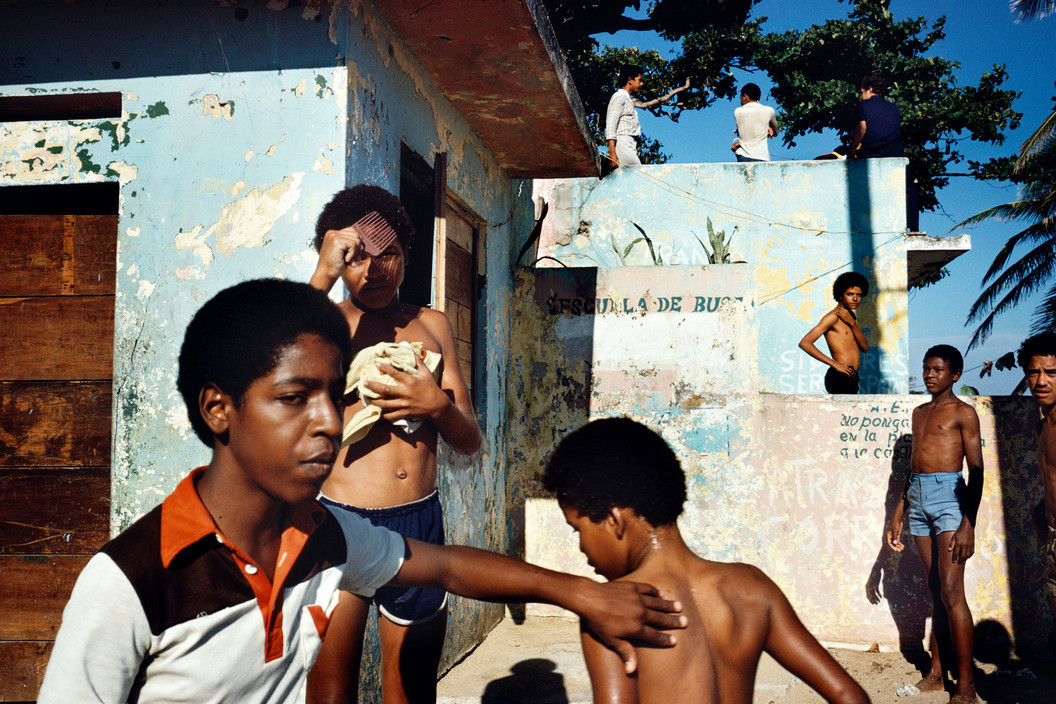 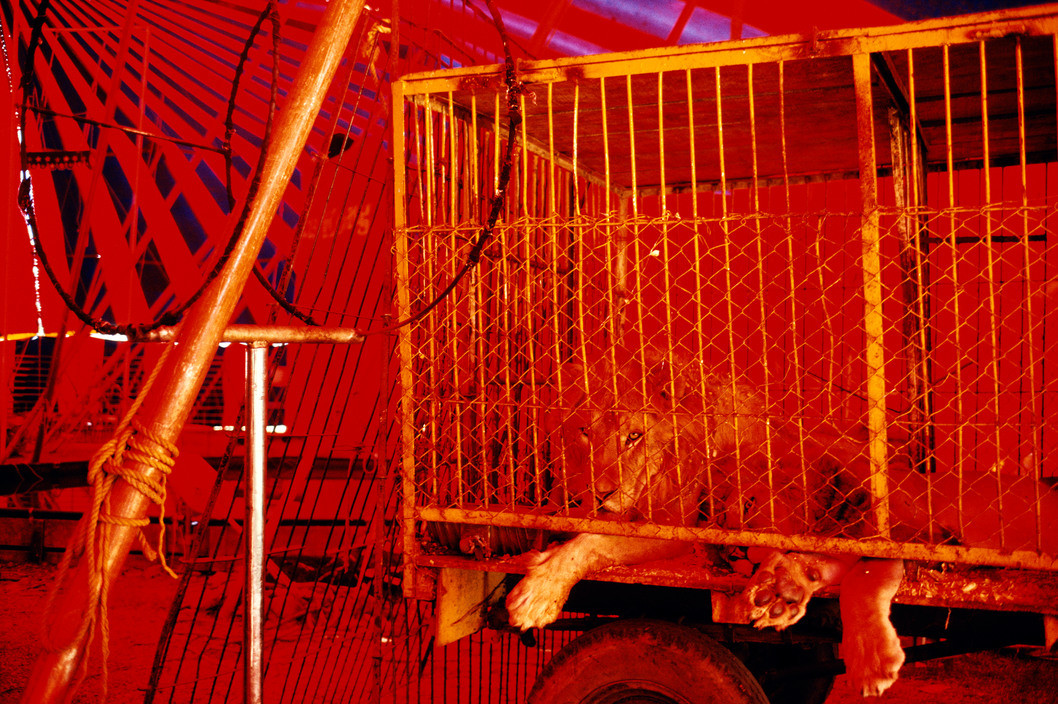 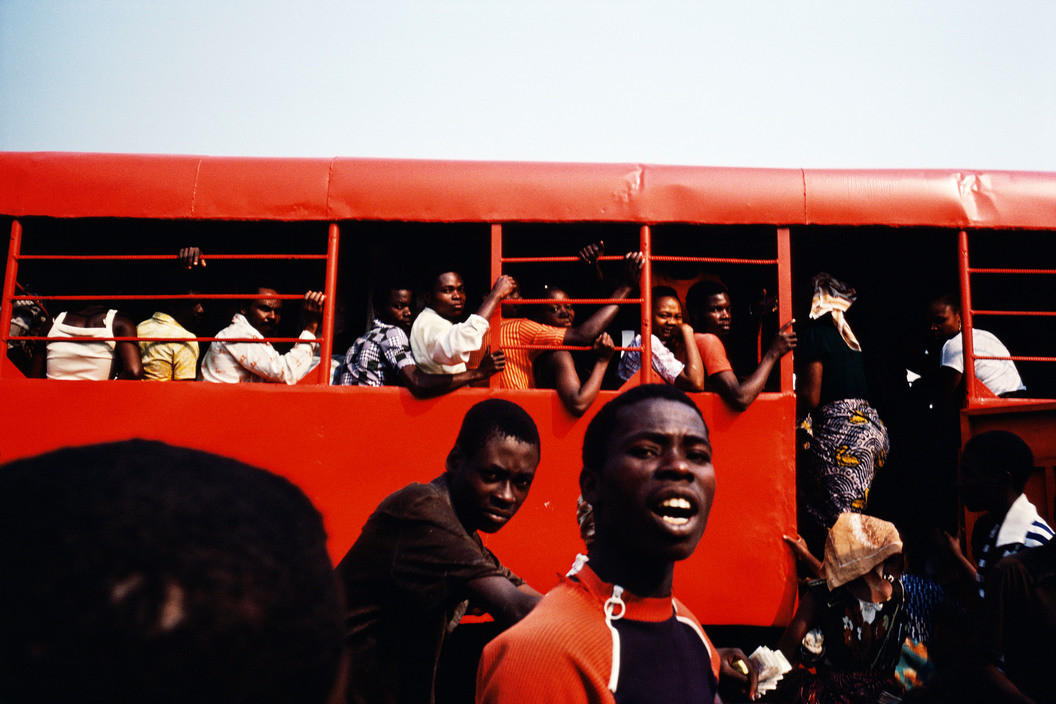 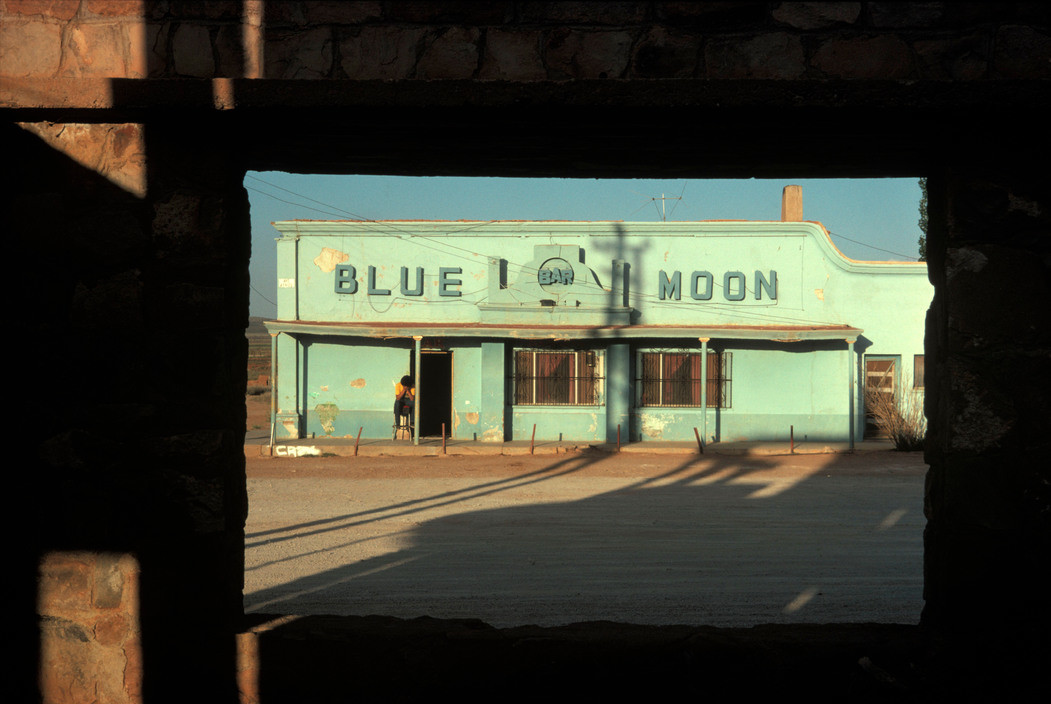 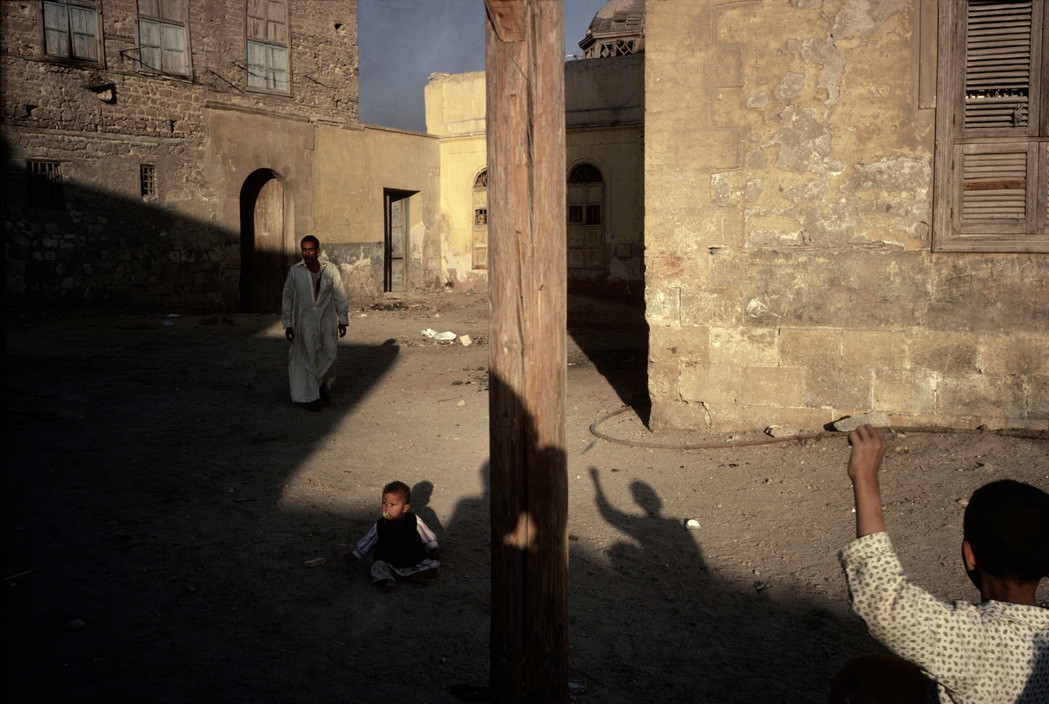 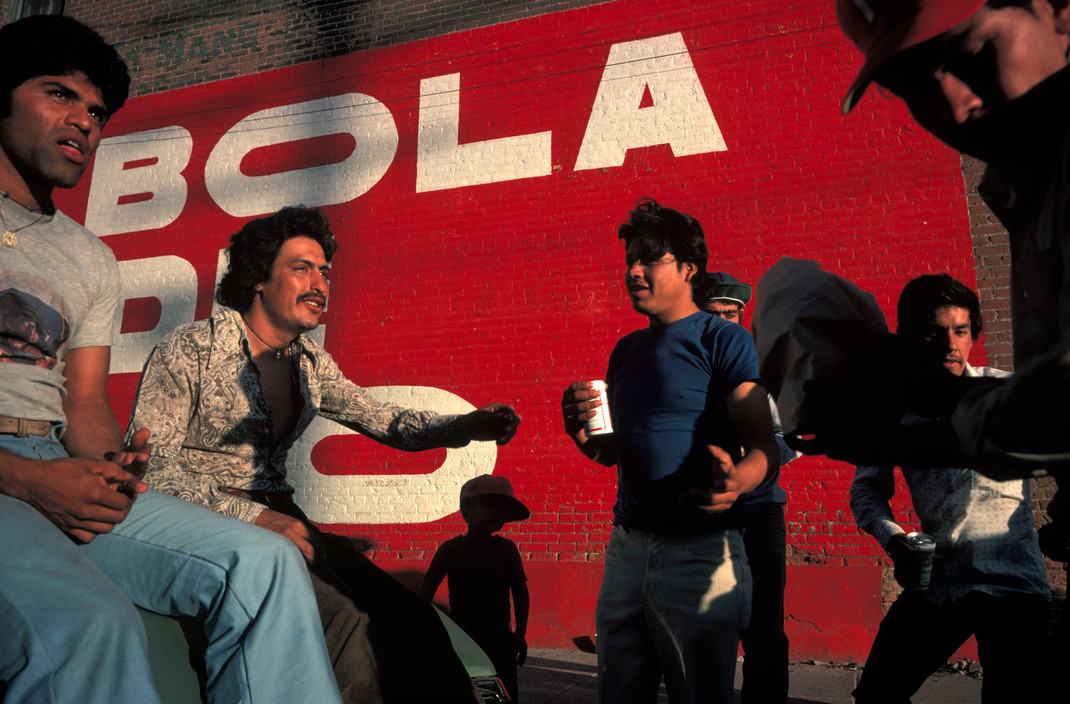 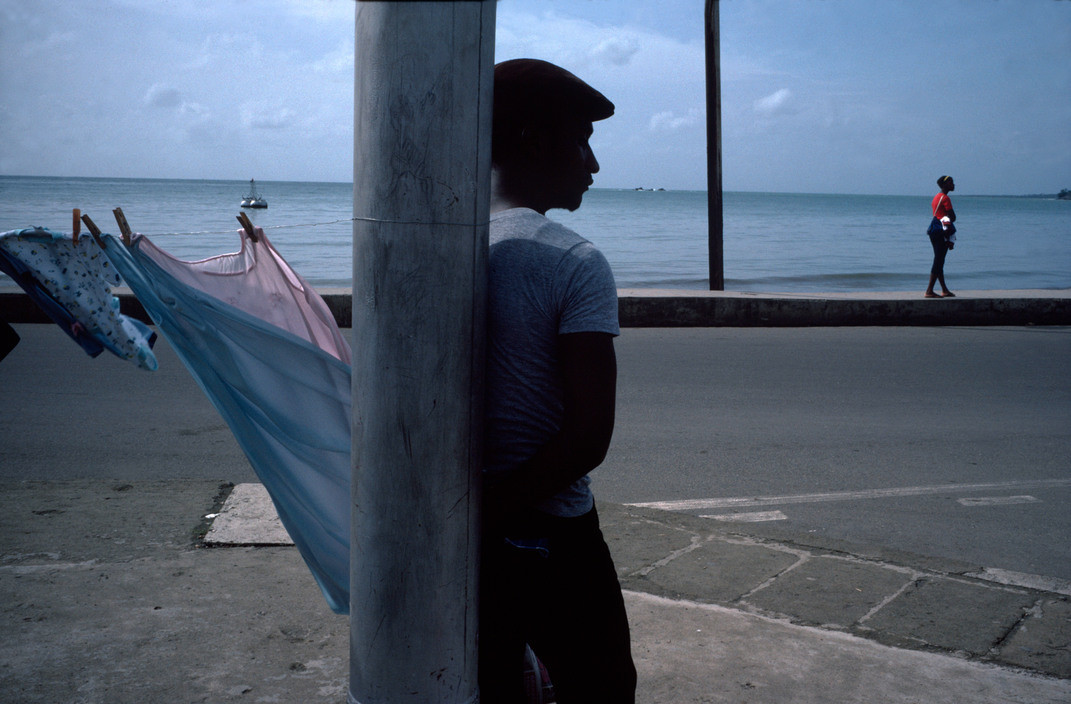 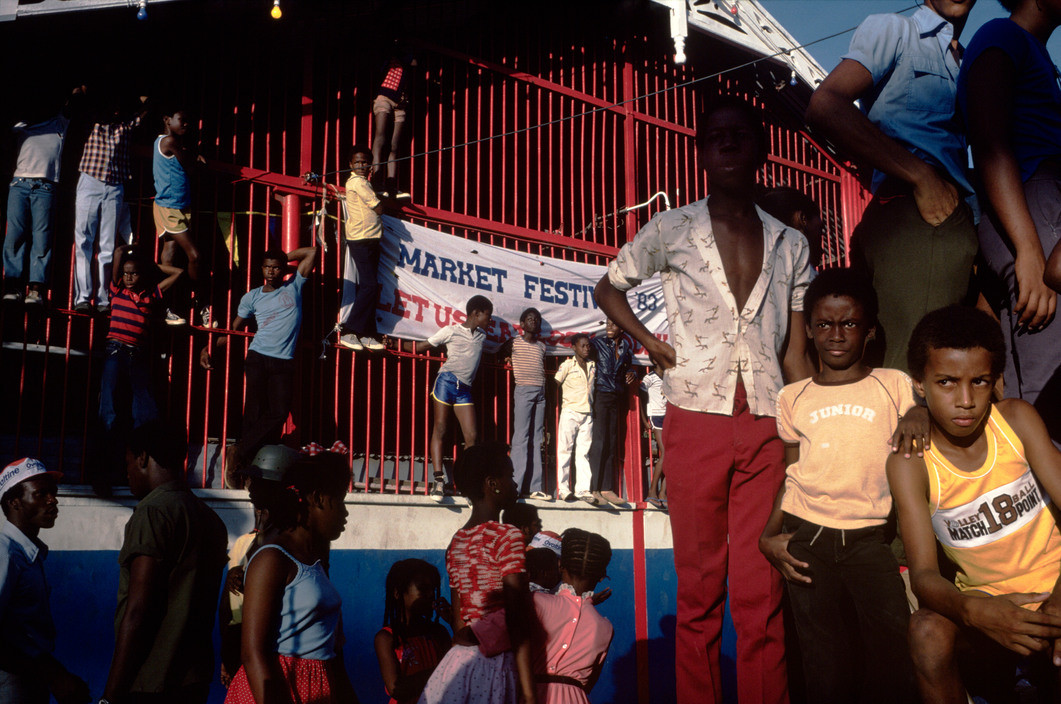 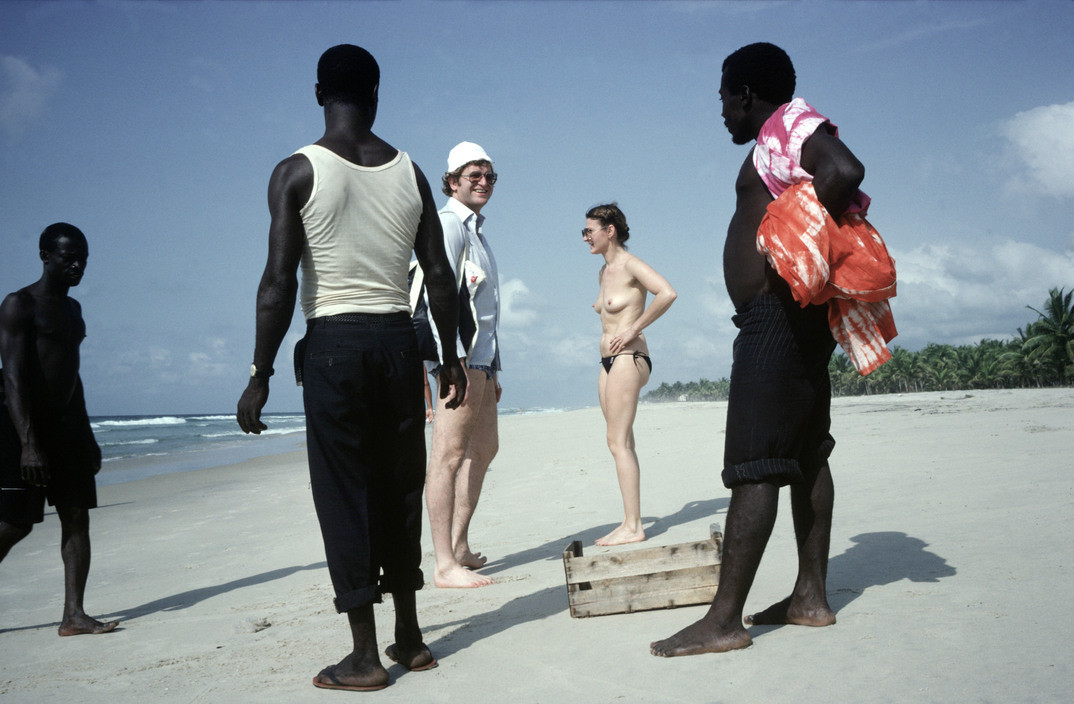 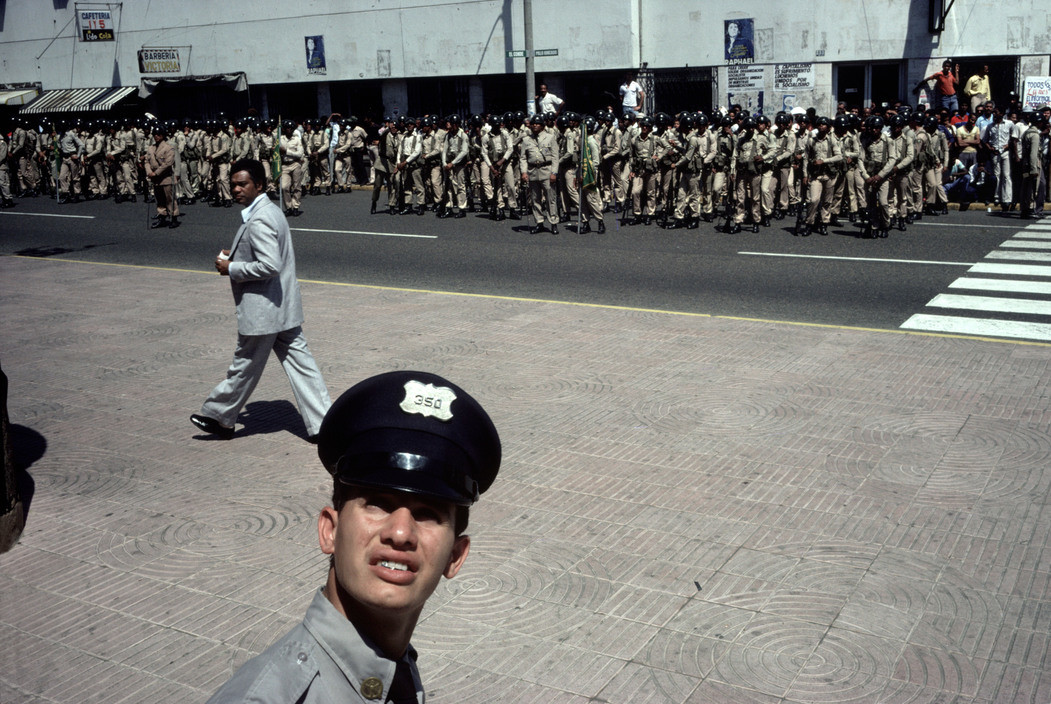 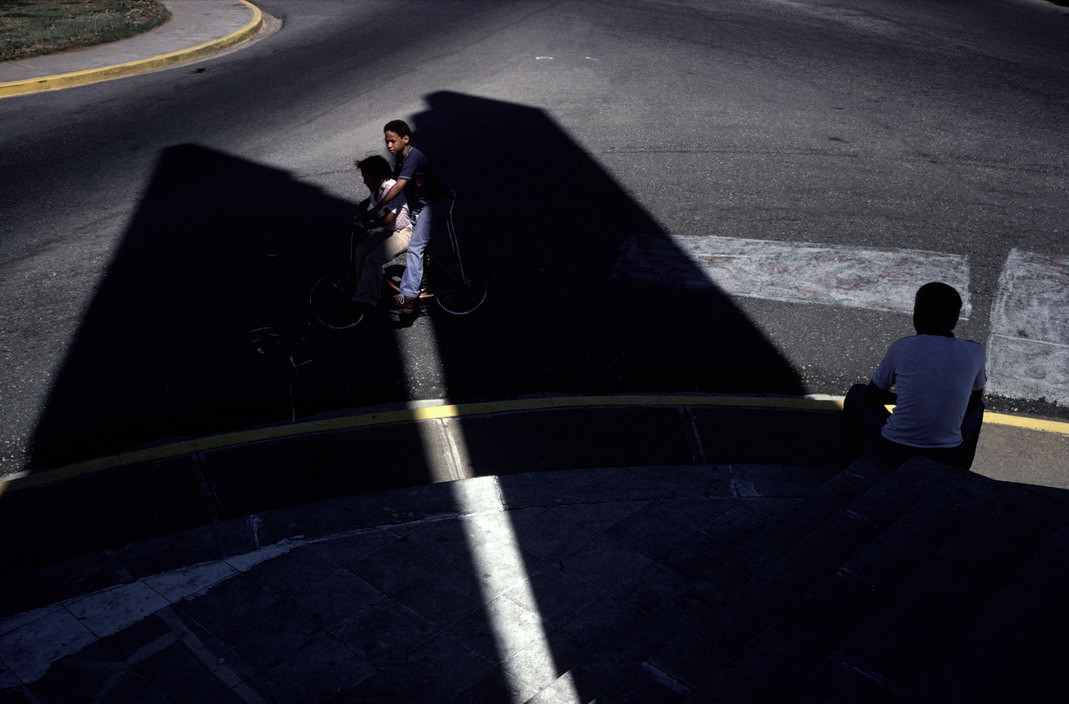 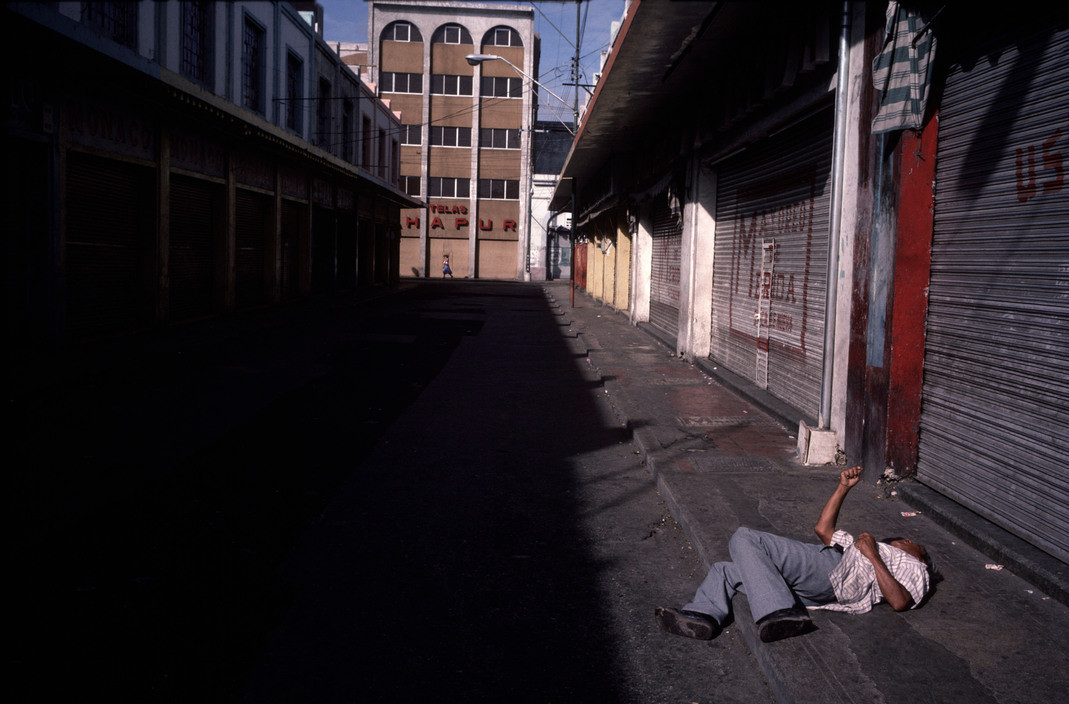 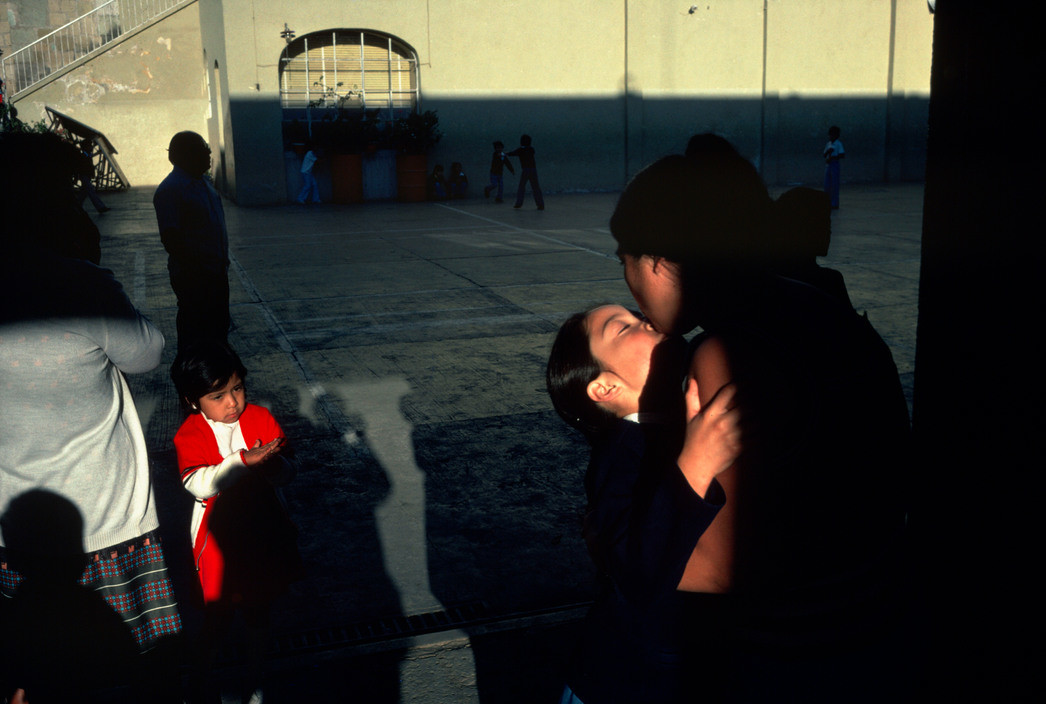 Here, in Alex Webb’s gripping photographs, are the world’s tropics in all their vivid beauty, desperation, exuberance, and incipient violence. For more than ten years, while working on special assignments as a photojournalist, Webb also turned his camera to a deeper, more contemplative purpose. Though the photographs travel from Mexico through the Caribbean Islands, Africa, and Asia, they are unified by Webb’s concern for the sense of mystery as well as the ironies and tensions which these regions all share.

The tropics we see in Hot Light/Half-Made Worlds are the tropics which such politically and culturally diverse writers as Joseph Conrad, Graham Greene, V.S. Naipaul, and Carlos Fuentes have responded to with astonishment as well as despair. With his brilliant combination of the new aesthetics of color photography and the great modern tradition of photojournalism, Webb has forged not just a new style but a passionate vision of the world.