Become acquainted with the work of the latest Magnum nominees 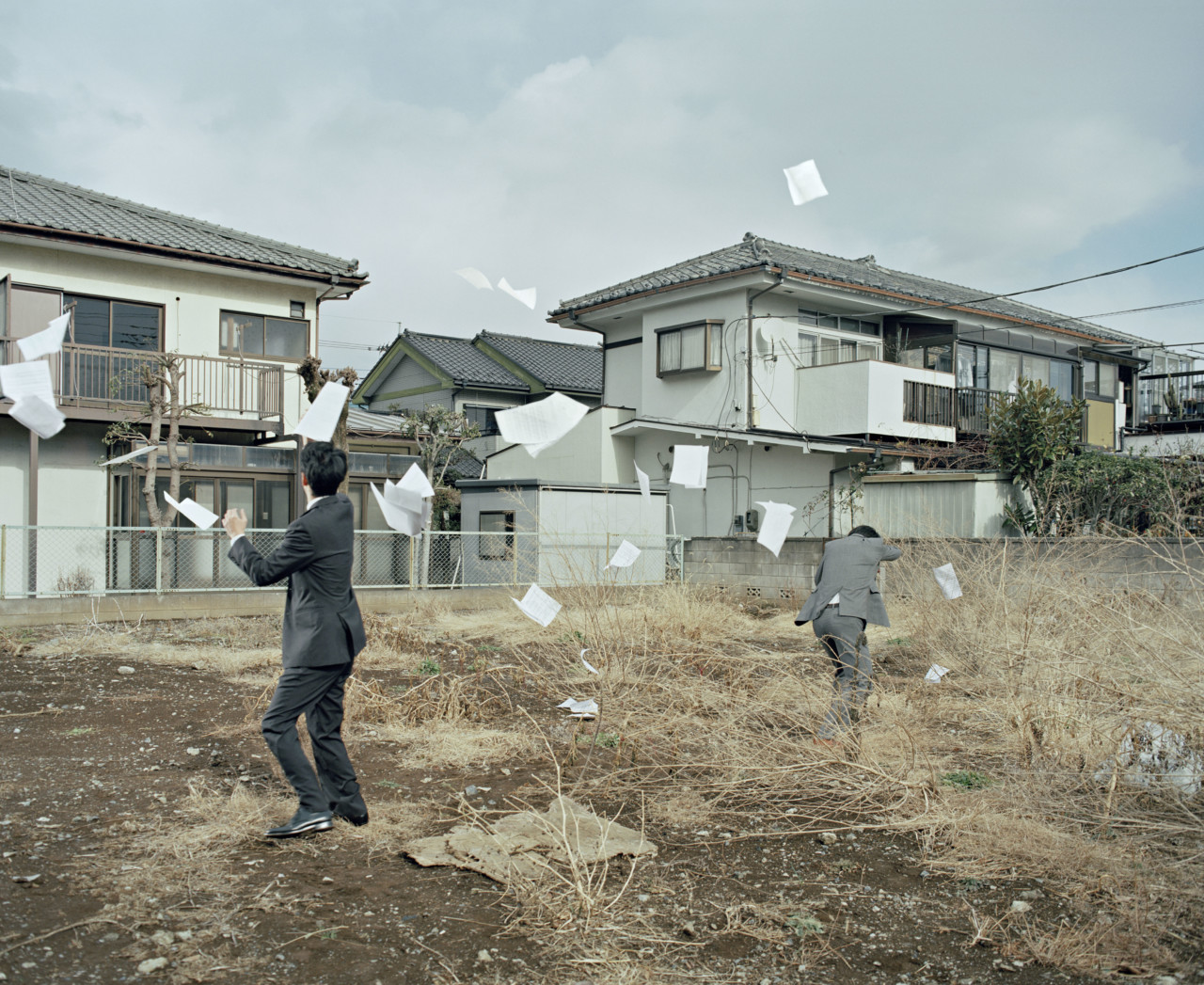 The six most recent additions to the Magnum ranks make up the largest group of new additions to the agency in one year. Characteristically Magnum, the work of Matt Black, Sohrab Hura, Lorenzo Meloni, Max Pinckers, Newsha Tavakolian and Carolyn Drake documents issues of social relevance with a stylish finesse, albeit with radically differing and idiosyncratic treatments; the diverse visual language of the photographers working both in traditional photojournalism and a more art-based practice. Matt Black’s study of poverty in the United States, for example, acknowledges the desperately bleak situations it depicts with stark, graphic black and white, while Max Pinckers’ more art-based approach sees him explore issues around how the West perceives Japan, utilizing theatrical techniques and hyper-controlled tableaux.

The six photographers’ work is currently on show in the London Magnum Photos Print Room, having exhibited at Milk gallery in New York earlier this Spring. Here, we introduce you to their work. 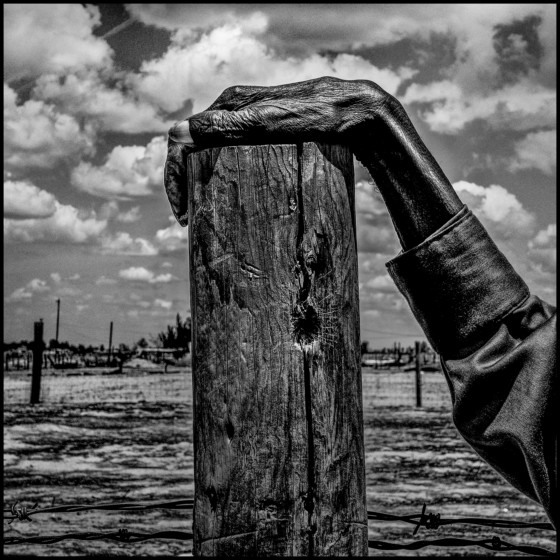 Matt Black’s 2014 digital documentary work The Geography of Poverty combines geotagged photographs with census data to map and document poor communities. He has since travelled to over 100 cities across 39 states to photograph America’s poorest places. TIME magazine named Black Instagram Photographer of the Year for this project and his work has also been honored by the Robert F. Kennedy Memorial Foundation, the Magnum Foundation Emergency Fund, the Pulitzer Center on Crisis Reporting, Pictures of the Year International, World Press Photo, the Alexia Foundation, and the Center for Cultural Innovation amongst others. 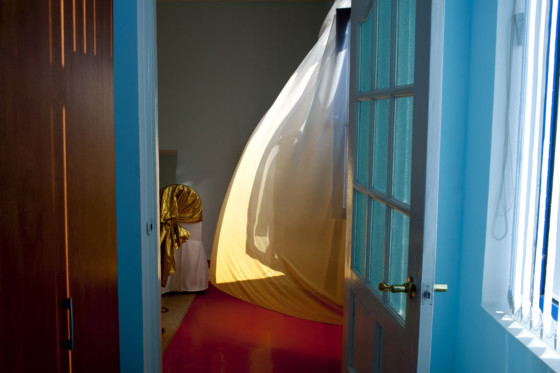 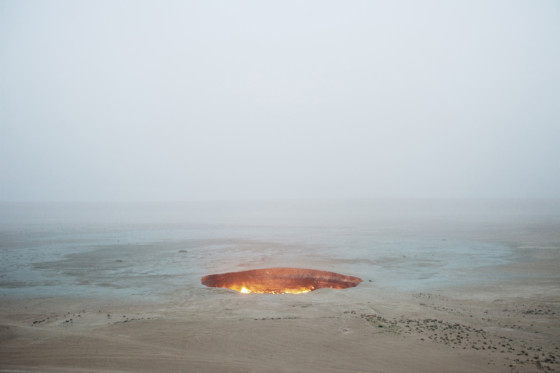 Carolyn Drake Nicknamed "The Door To Hell," Darvaza gas crater has been burning since 1971 when Soviet geologists tried burning off the gas in an underground cavern to prevent poisoning. Darvaza, Turkmenistan. 2 (...)
009. © Carolyn Drake | Magnum Photos

Carolyn Drake’s Two Rivers follows the Amu Darya and Syr Darya rivers from their endpoints to the source. It is a photographic record of a place where political allegiances, ethnic bonds, national borders, and physical geography are in constant flux; a vast ecosystem where nature, money, and history are intertwined. Born in California, Carolyn Drake studied Media/Culture and History at Brown University. After working for multimedia companies in New York she left her office job to become a photographer. Drake is the recipient of a Guggenheim fellowship, the Lange Taylor Prize, a World Press Photo award, a Magnum Emergency Fund grant, and a Fulbright fellowship, among other awards. 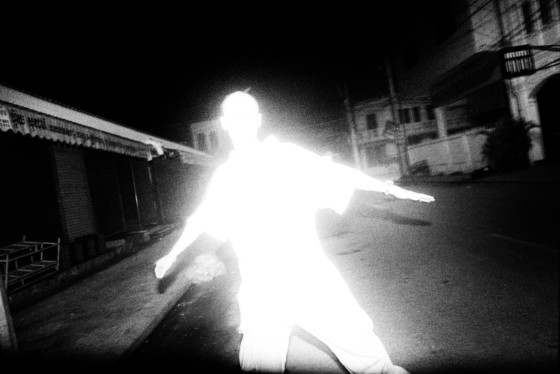 Sohrab Hura was made a Magnum nominee in 2014. His study Life is Everywhere is a personal project focused on his relationship with his mother, diagnosed with paranoid schizophrenia, and spans 2007-2011 and multiple countries. Born in 1981 in a small town, Chinsurah in West Bengal, India, Hura completed a Masters in Economics before he became a photographer. He is currently the coordinator of the Anjali House children’s photography workshop that takes place during the Angkor Photo Festival, Cambodia every year and his home base is New Delhi, India. 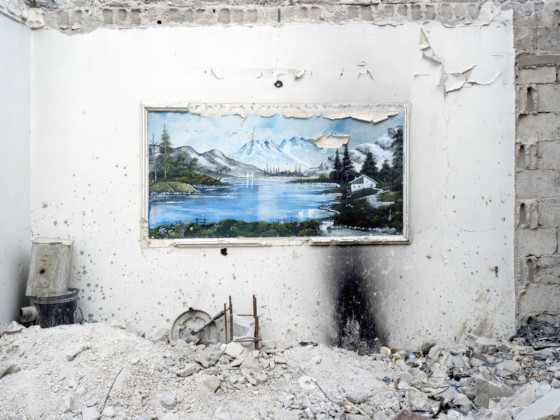 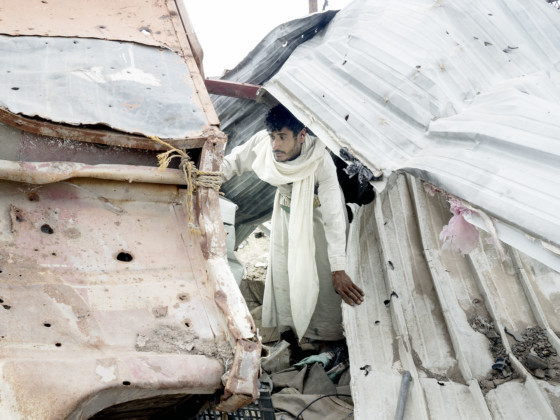 Lorenzo Meloni was an engineer before following his passion for photography in 2008 and joining Italy’s Contrasto agency upon graduation. His work focuses on the political balances of the Middle East and the impact of conflict on the population, and has been exhibited at festivals such as the Venice Biennale, Visa pour L’Image, Les Rencontres d’Arles, Boutographies and Fotoleggendo. Recent photographs by Meloni taken in Yemen, Syria and Libya, show the impact of conflict on the landscape, demonstrate a more traditional photojournalistic approach. 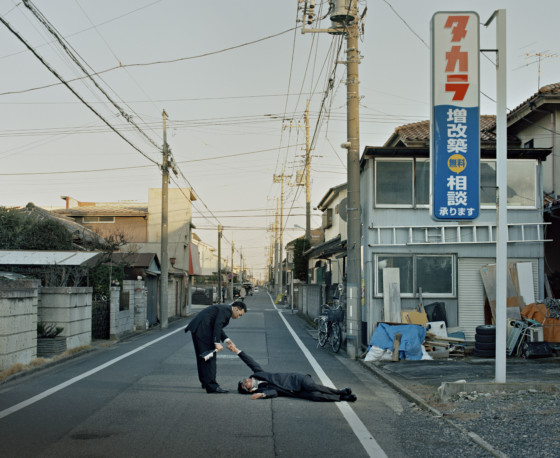 Belgian photographer Max Pinckers, utilizes theatrical lighting, stage direction and extras, combined with extensive research and technical preparation to create unexpected, poetic and simultaneously documentary images. Pincker’s series Two kinds of Memory and Memory Itself explores the perception of Japan in the collective mind of the West. Pinckers grew up in Indonesia, India, Australia and Singapore and returned to Belgium in 2006 to study documentary photography at KASK (Ghent), where he is currently a doctoral researcher. 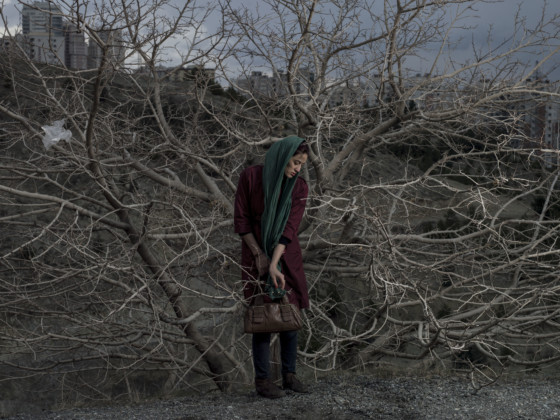 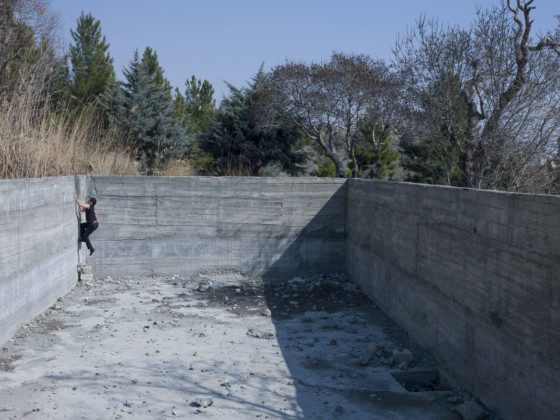 Newsha Tavakolian Mahud, climbing the wall of the abandoned empty swimming pool, which is the only quiet place he can find to practice his singing. Tehran, Iran. 2014. © Newsha Tavakolian | Magnum Photos

Through her series Blank Pages of an Iranian Photo Album, Newsha Tavakolian attempts to convey the shrouded personal stories of the millennials who grew up in Tehran after the 1979 revolution. A self-taught photographer, Tavakolian began working professionally in the Iranian press at age of 16. At the age of 18, she was the youngest photographer to cover the 1999 student uprising and a year later she joined New York based agency Polaris Images. In 2009 she covered the Presidential elections in Iran, which ended up in chaos and forced her to temporarily halt her photojournalistic work and embark on projects which combined social documentary photography and art. Her work has been included in numerous exhibitions including at the V&A, London; LACMA, Los Angeles; the British Museum, London; and the Boston Museum of Fine Art.