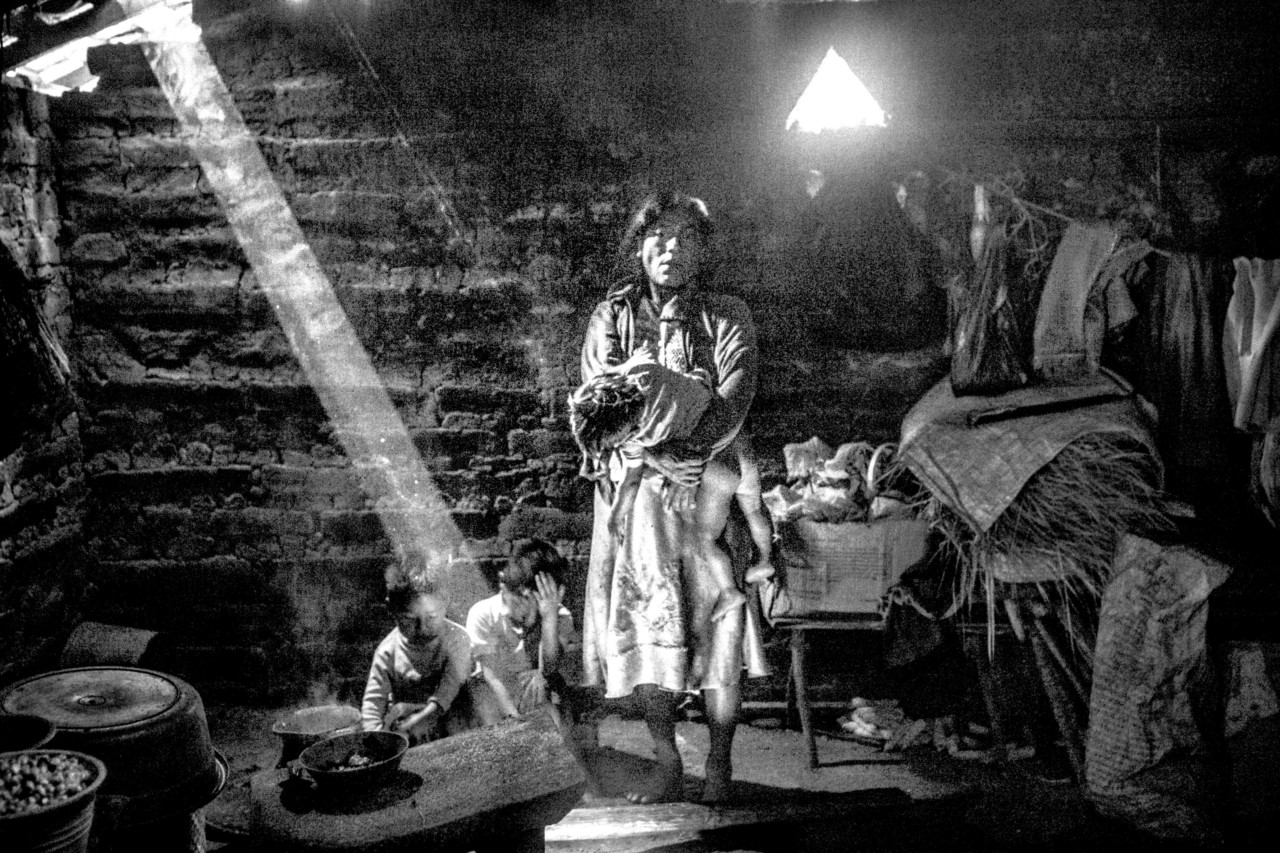 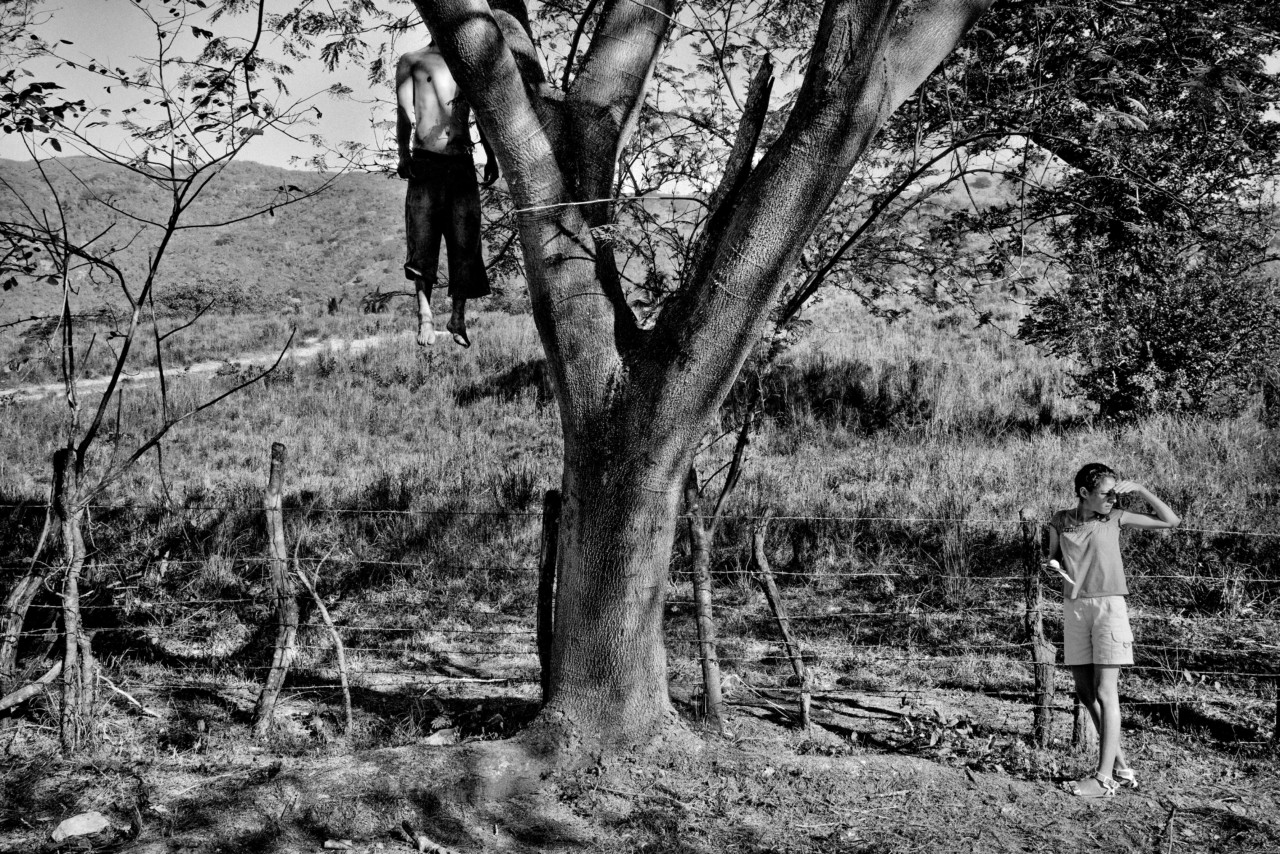 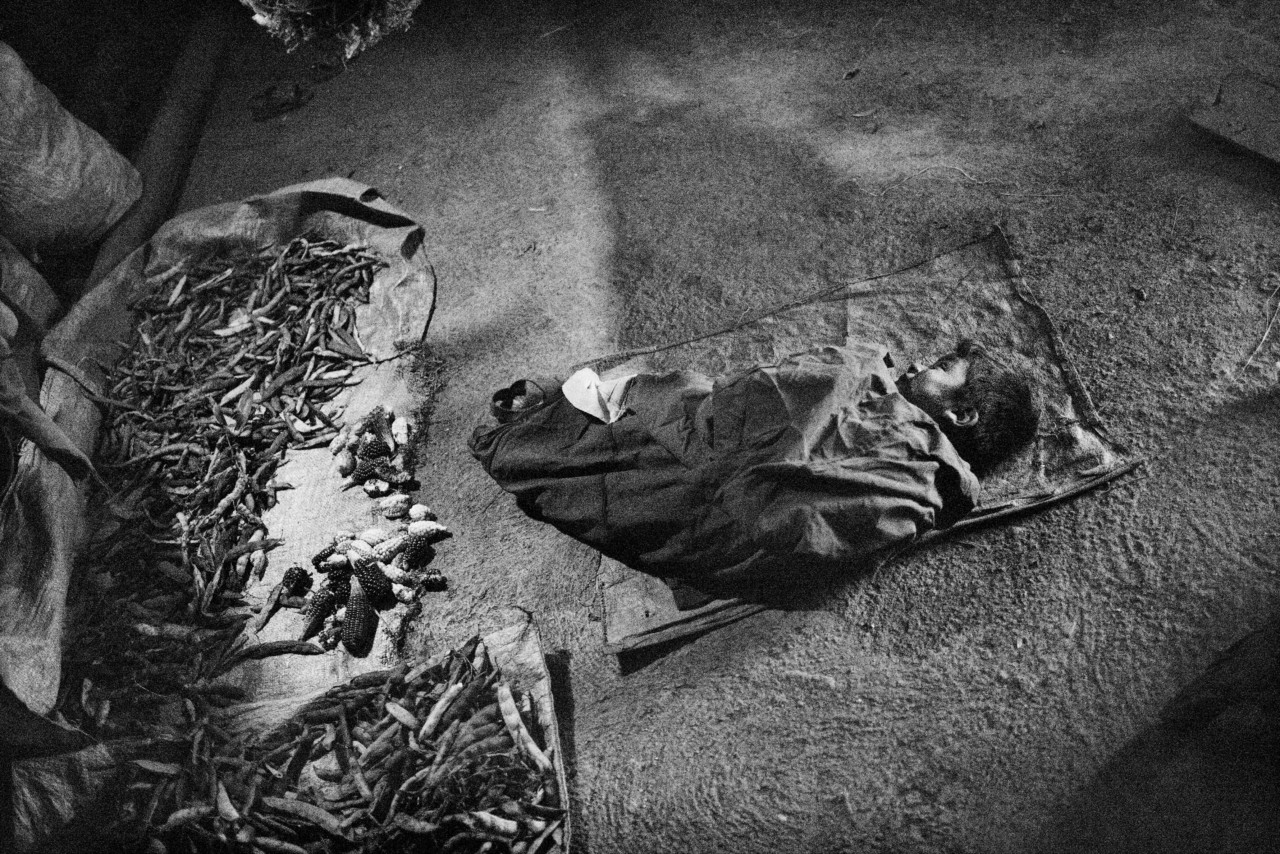 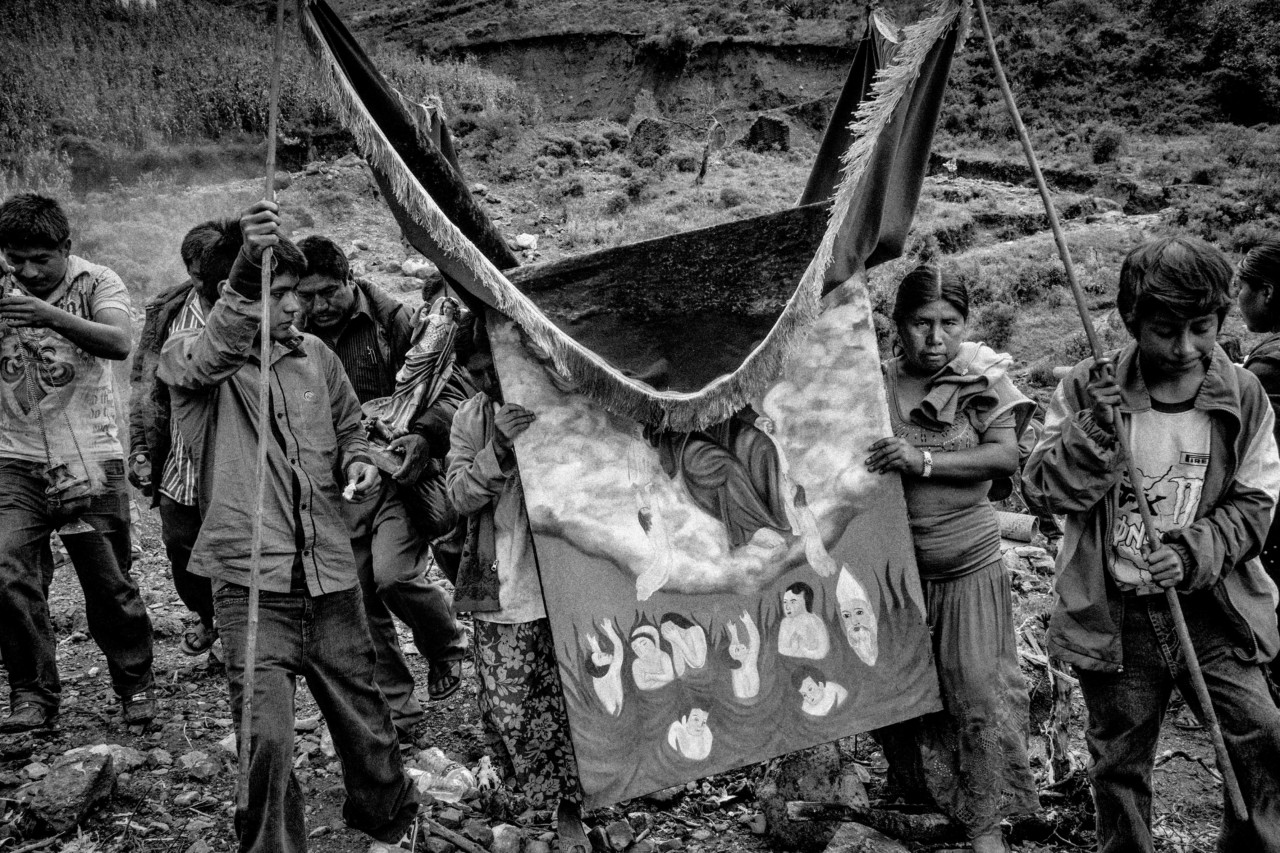 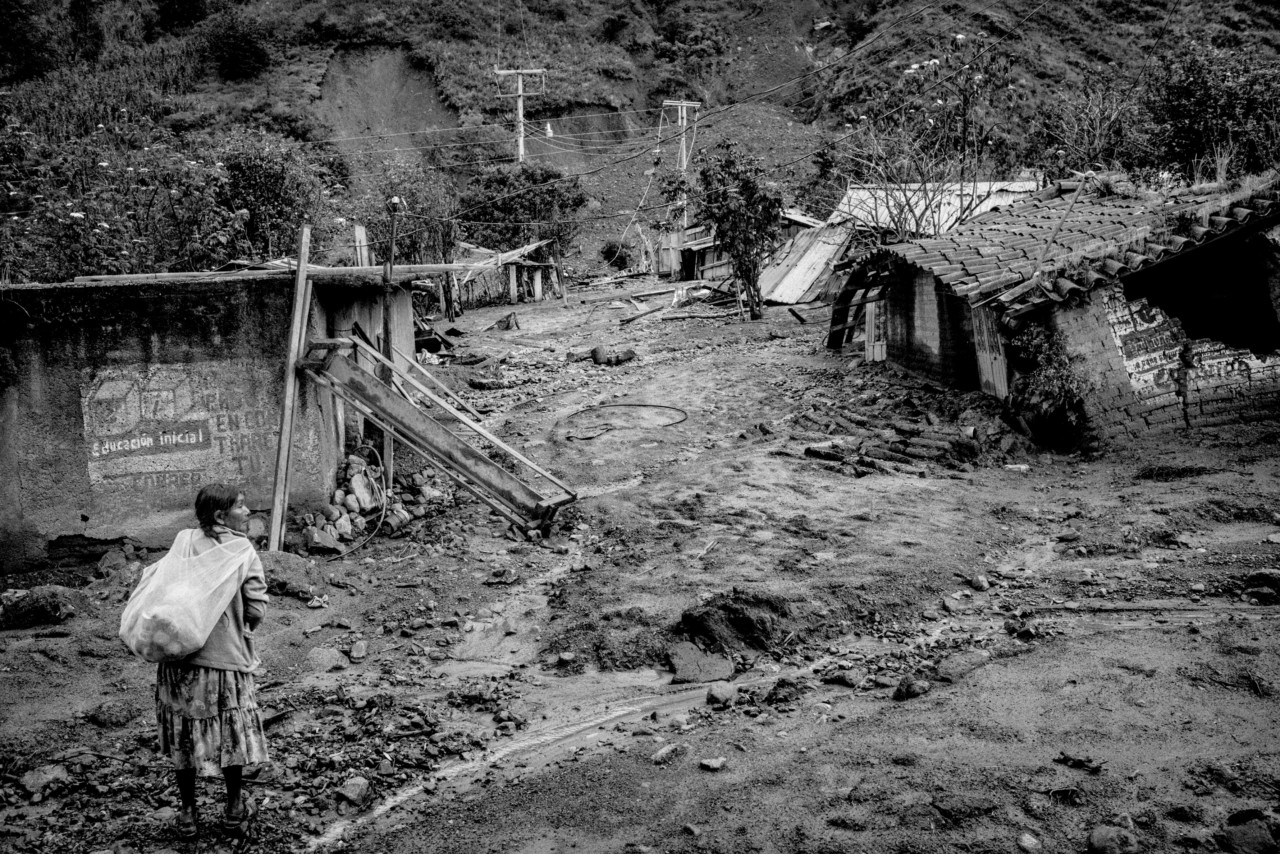 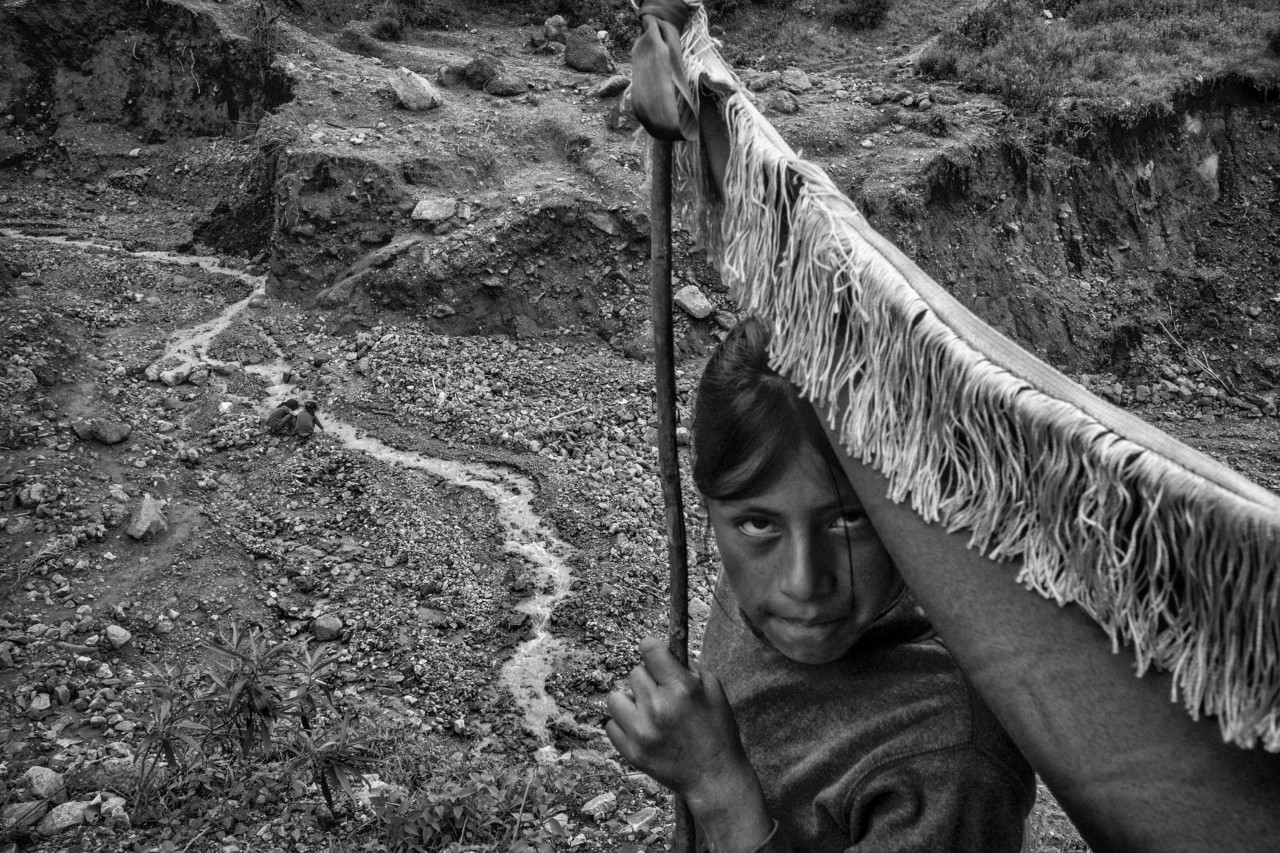 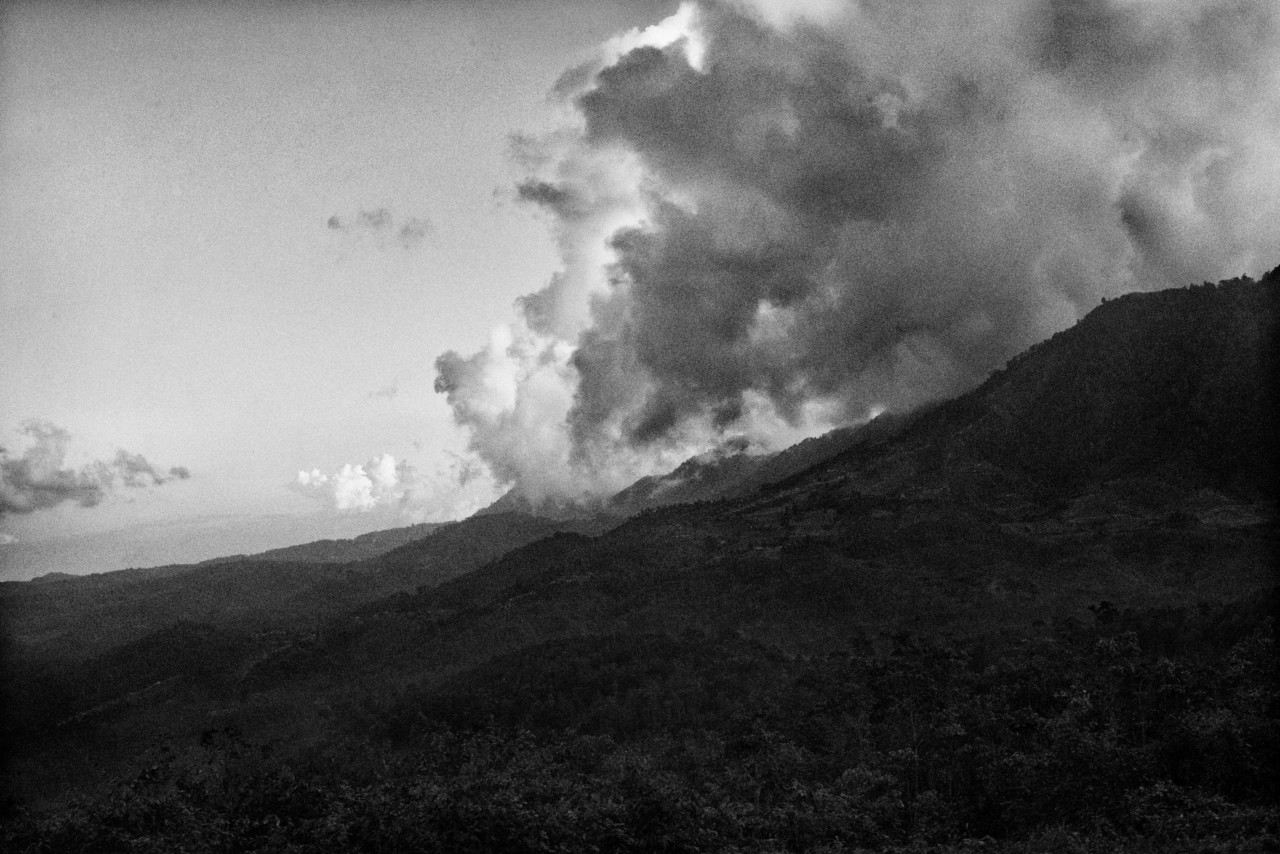 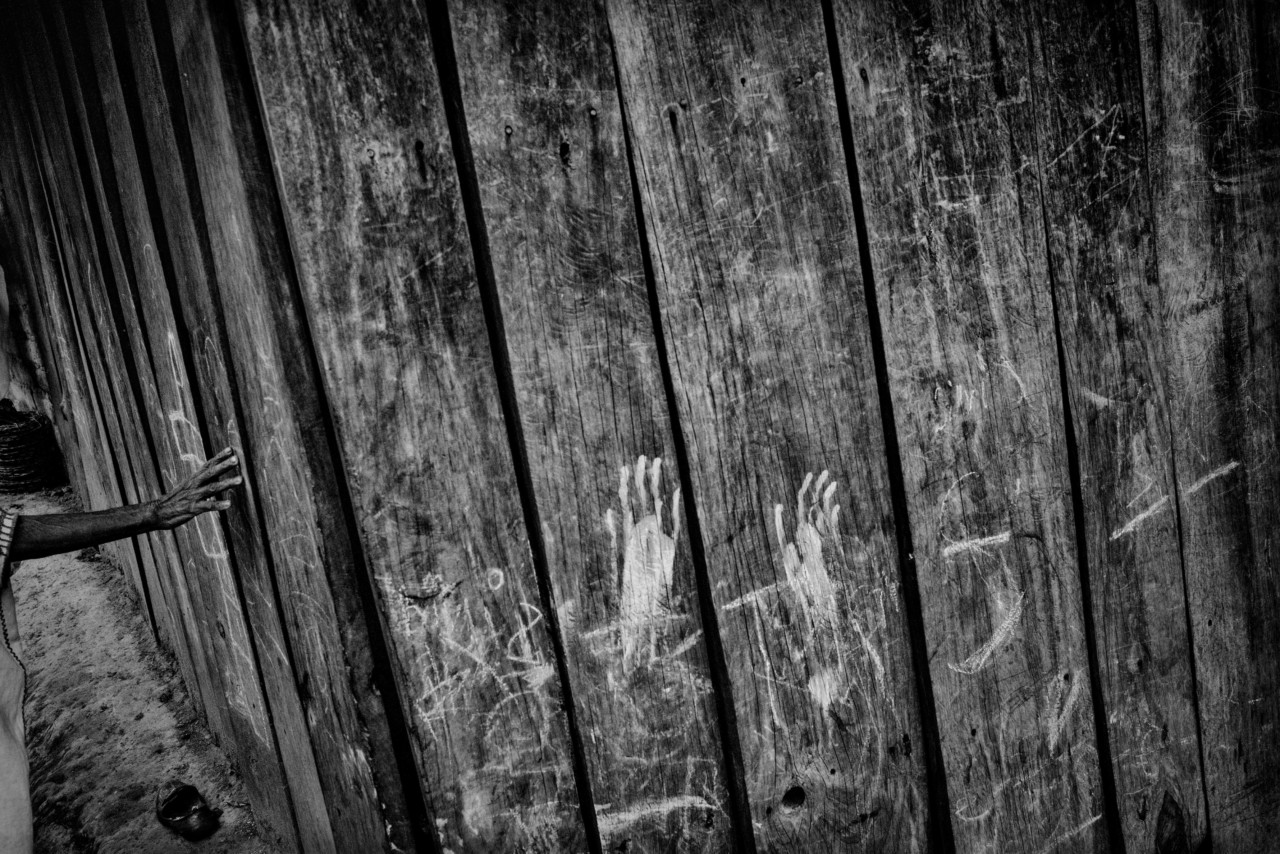 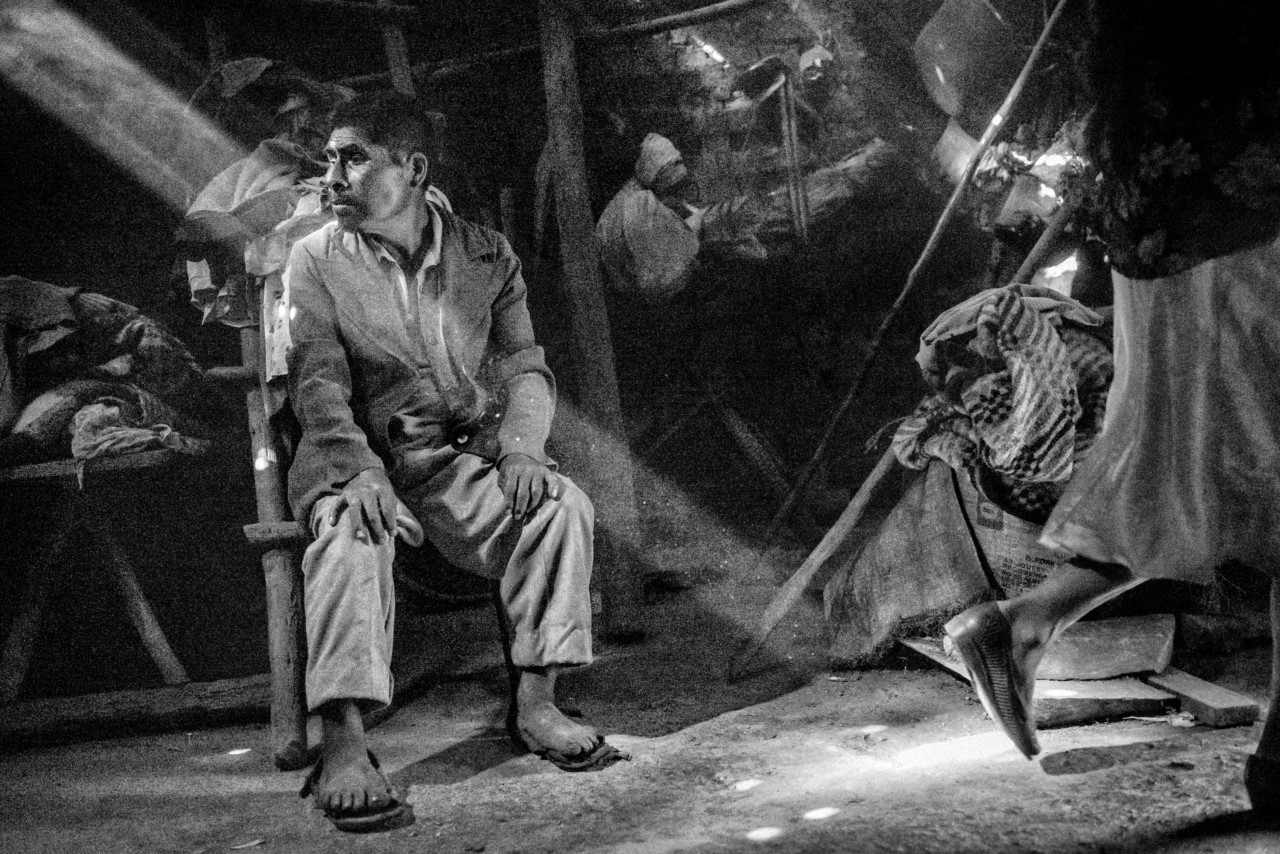 On September 26, 2014, forty-three students were abducted in the town of Iguala, in Guerrero, Mexico’s second poorest and most violent state. In the indigenous regions of La Montaña and the Costa Chica, where many of the students lived, the disappearances are another example of the afflictions that plague their region: political corruption, social marginalization, violence, and entrenched poverty.

Israel During The Six-Day War