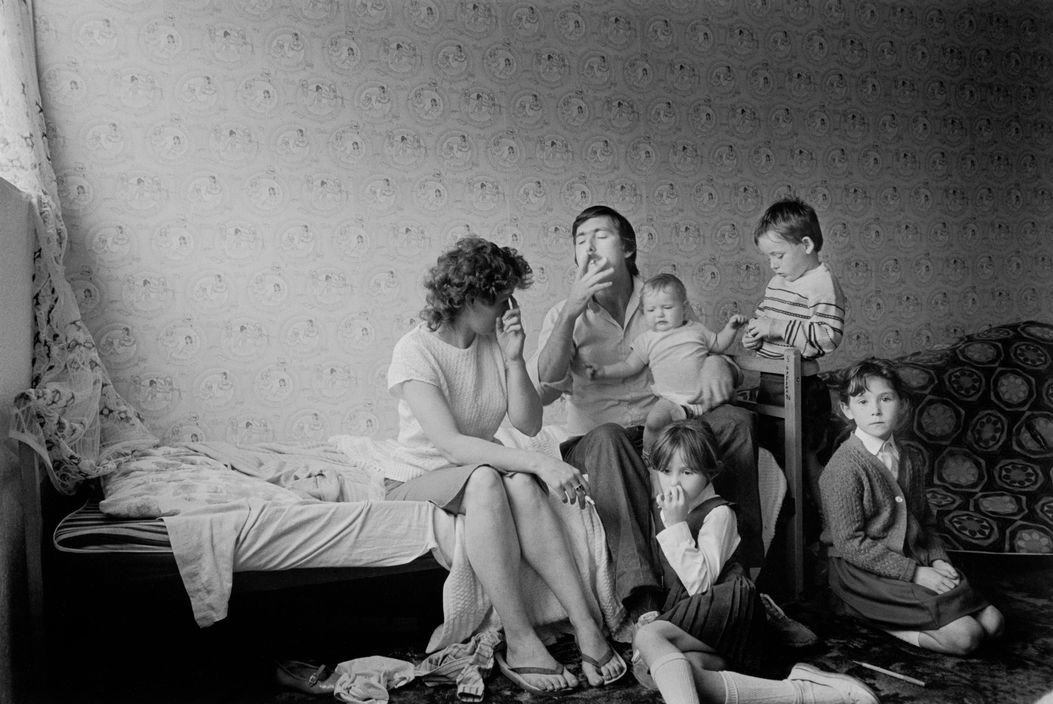 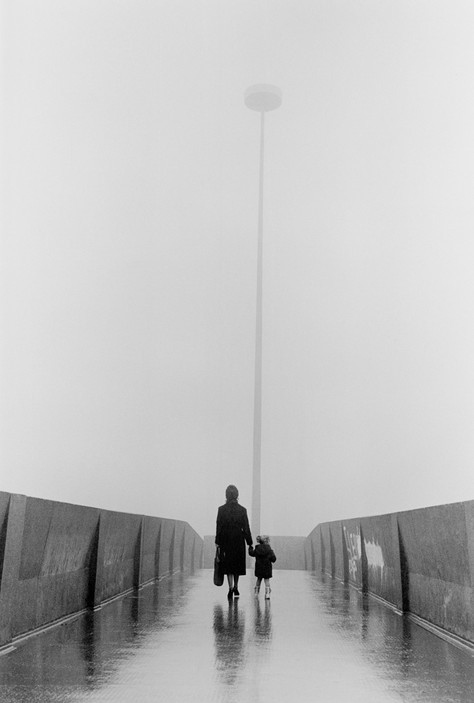 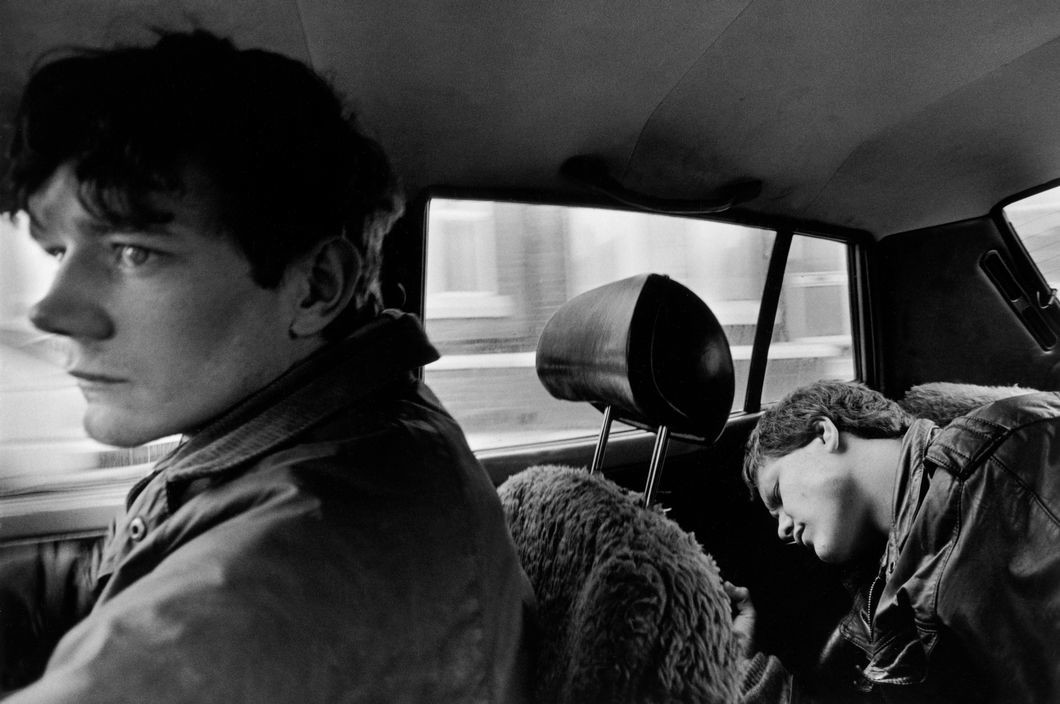 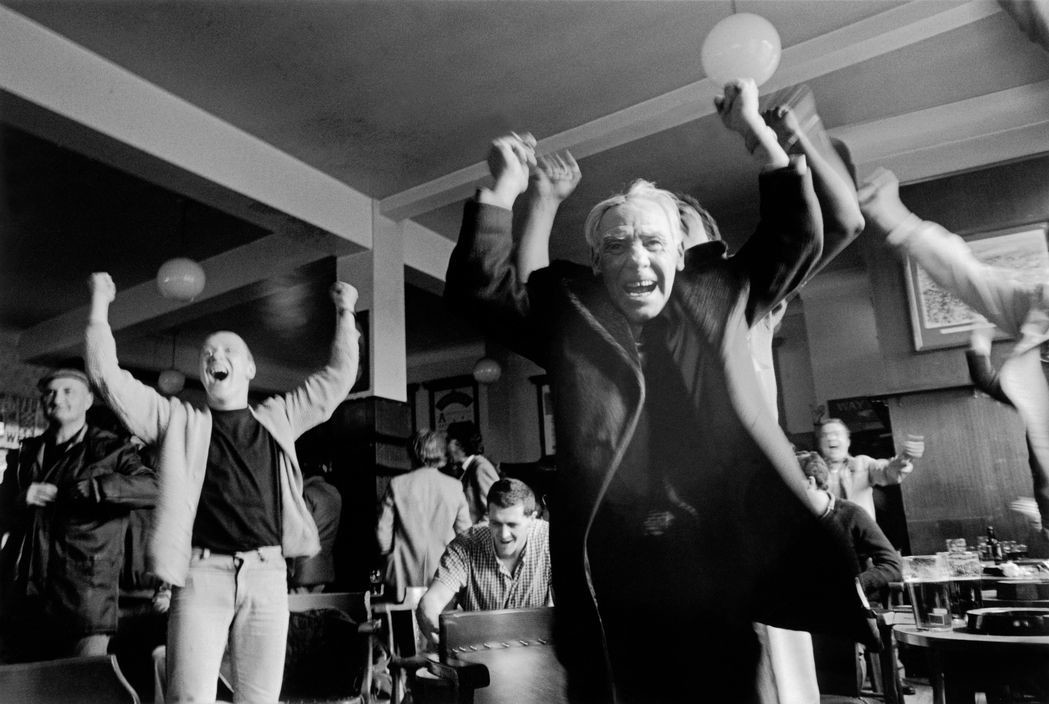 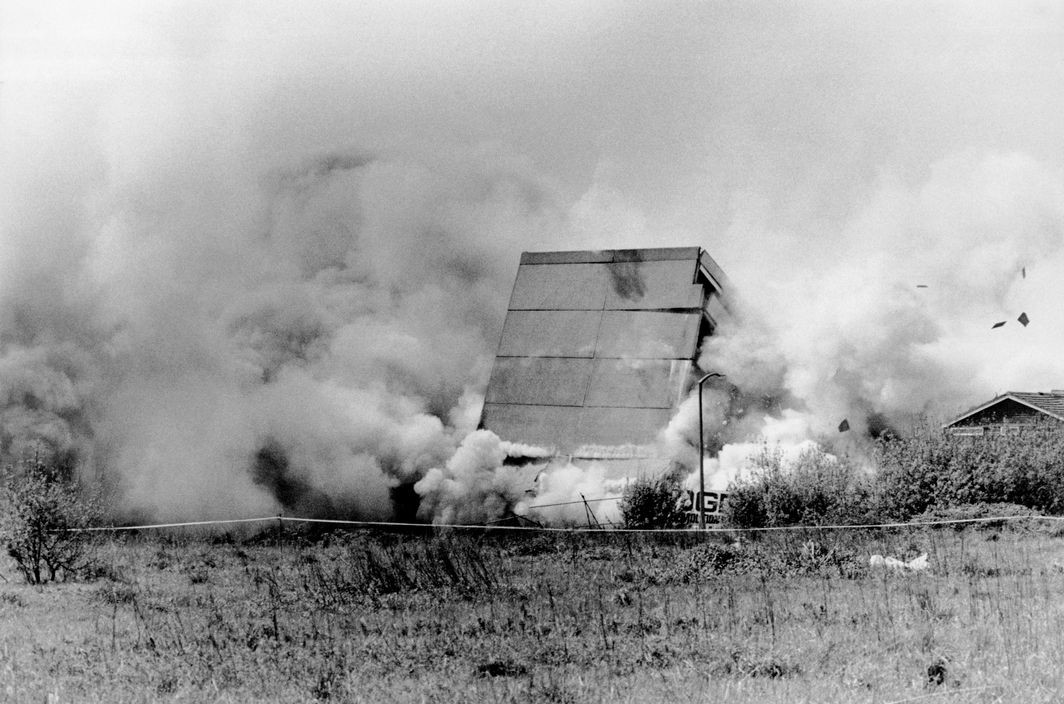 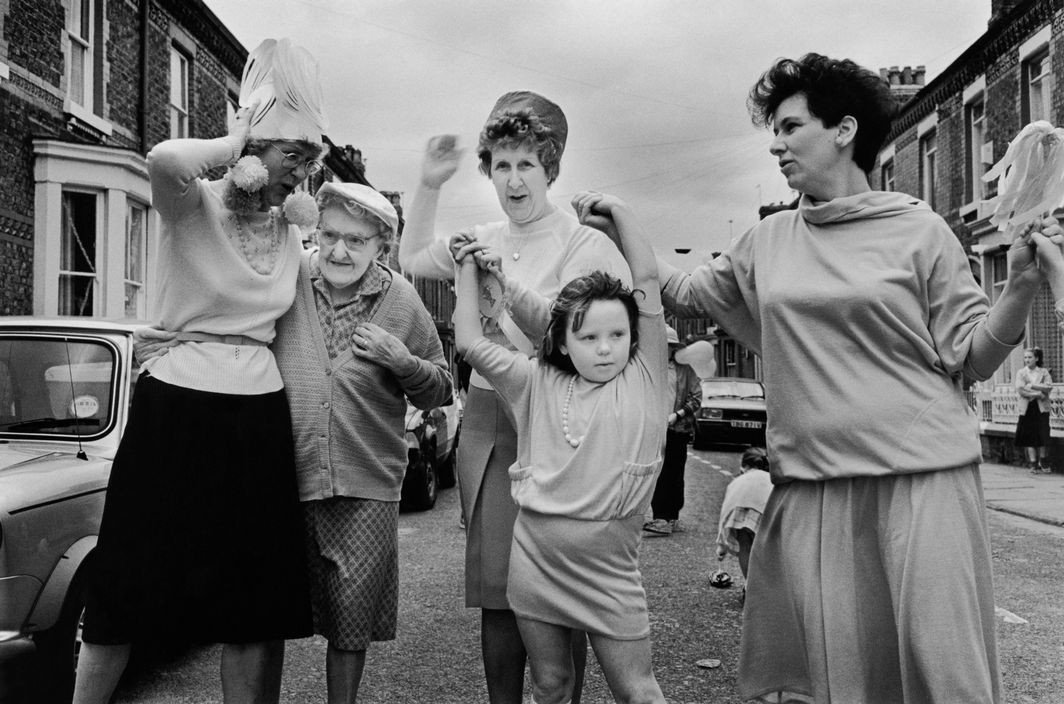 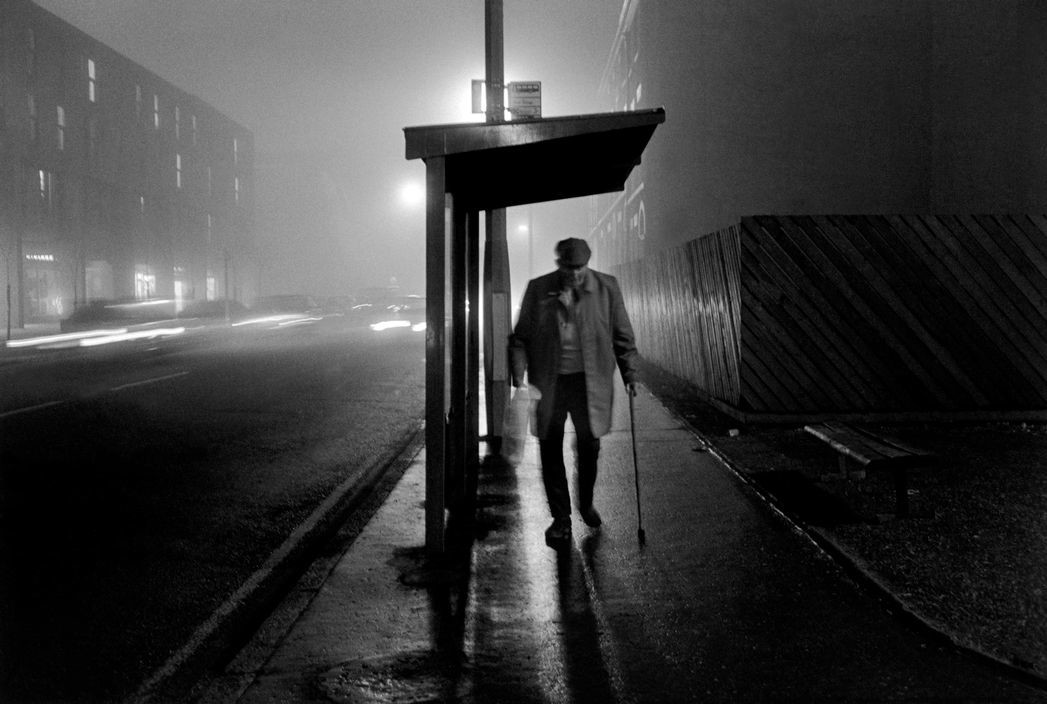 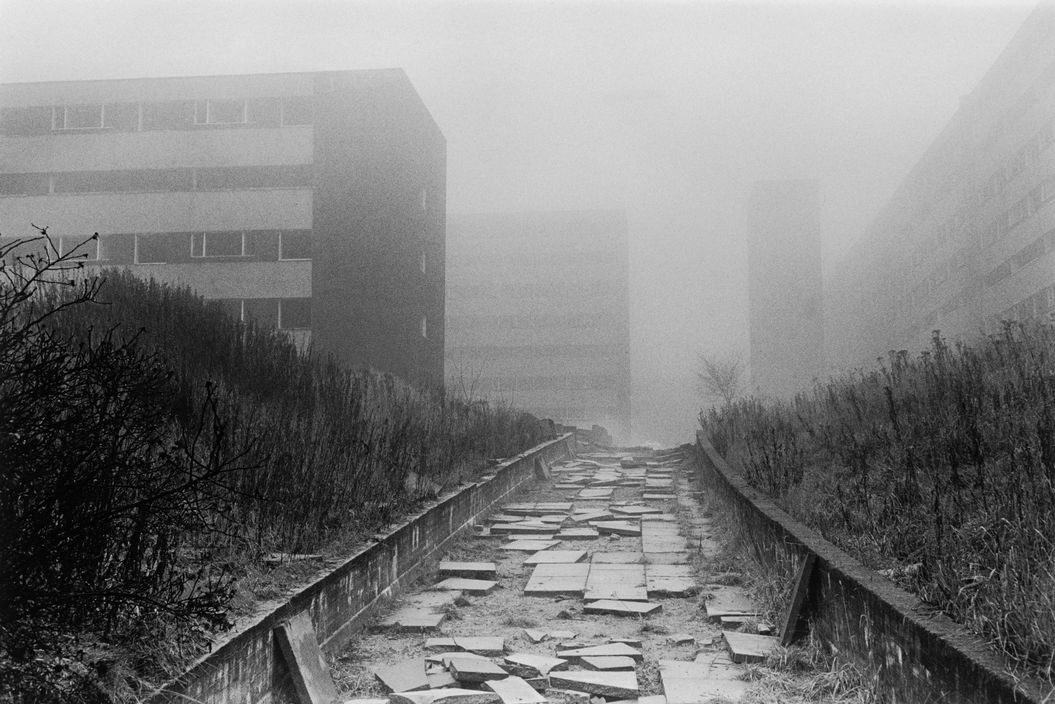 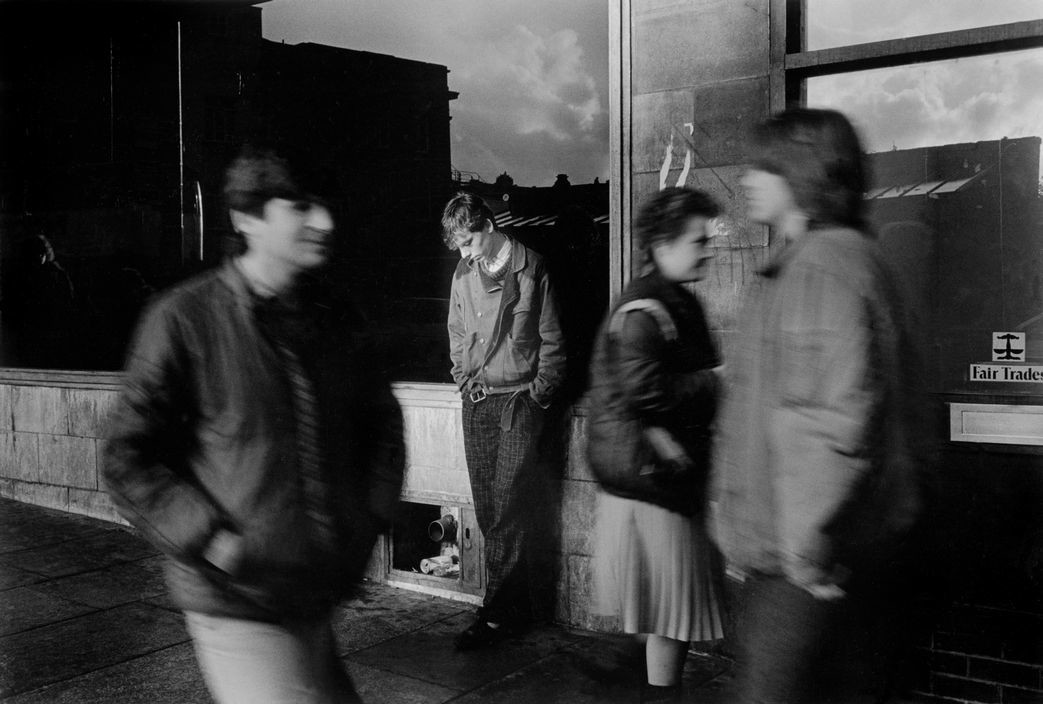 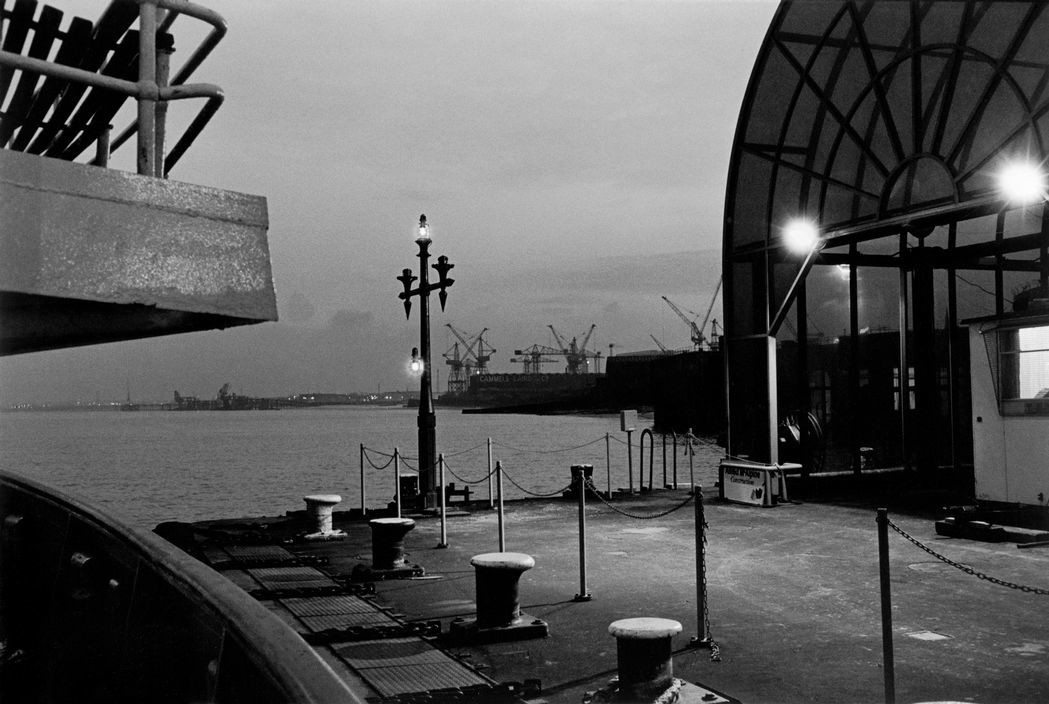 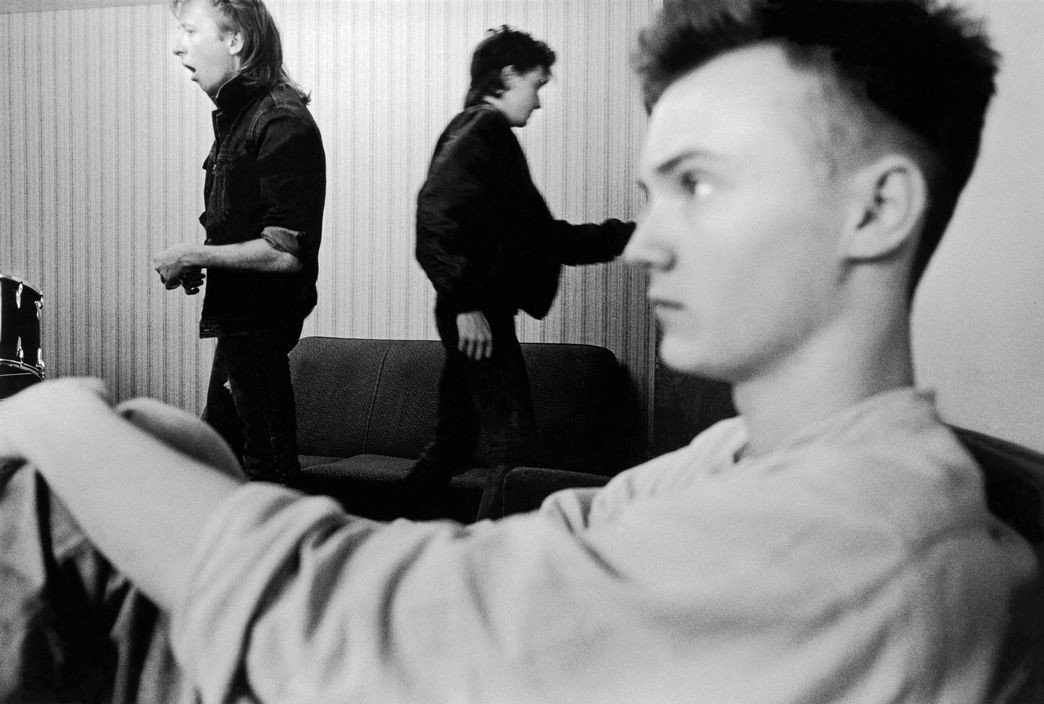 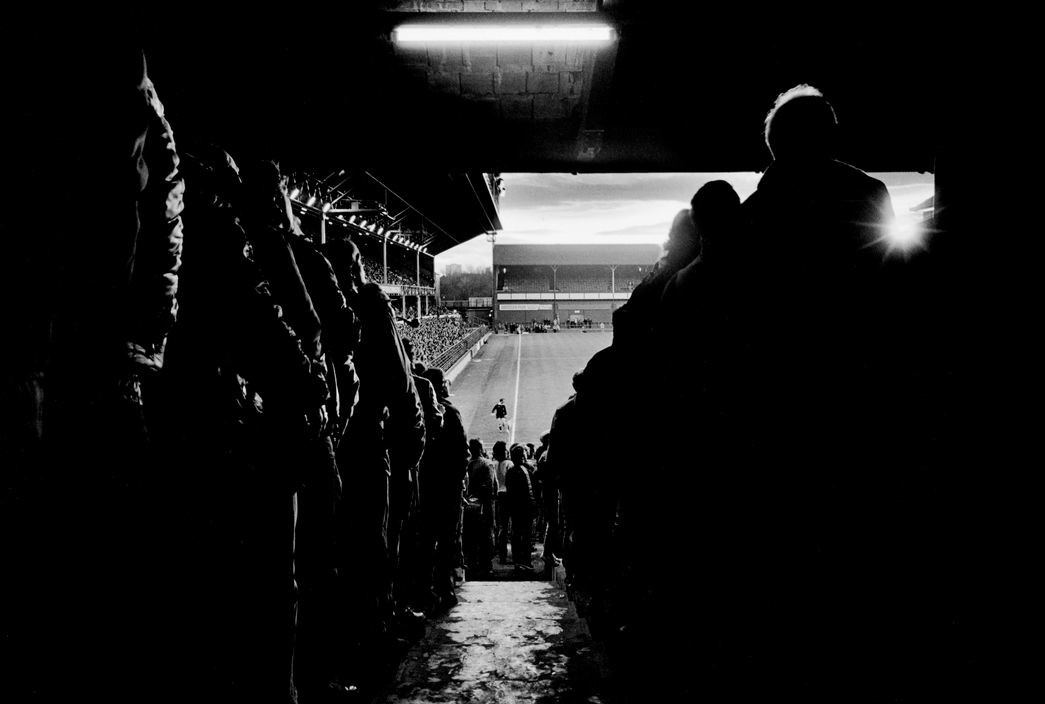 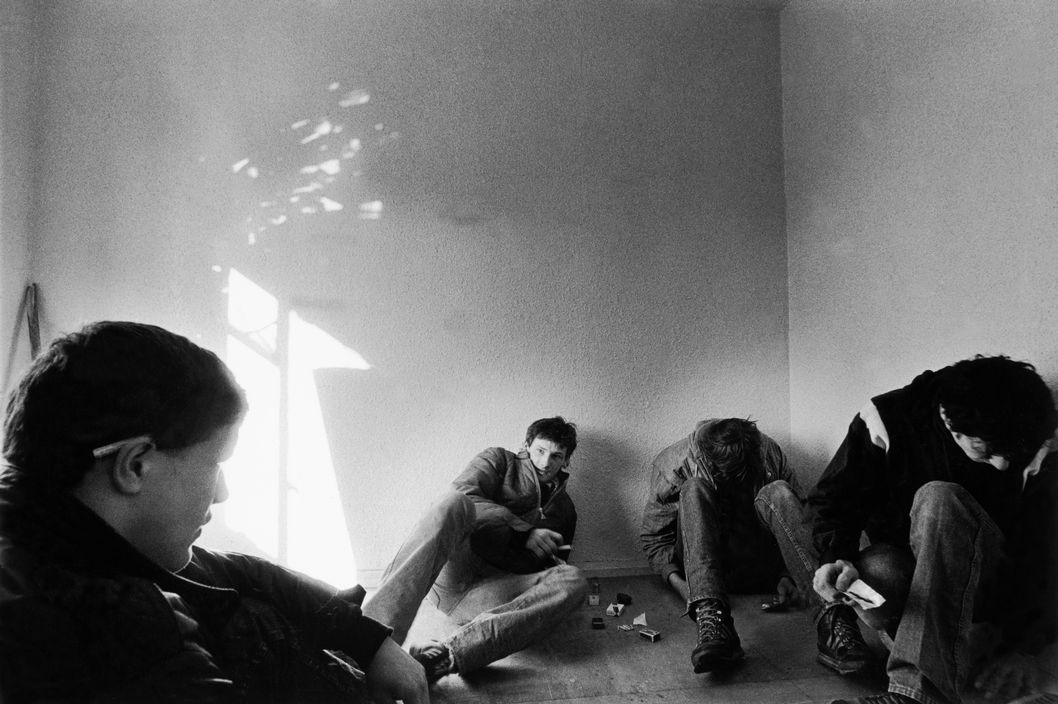 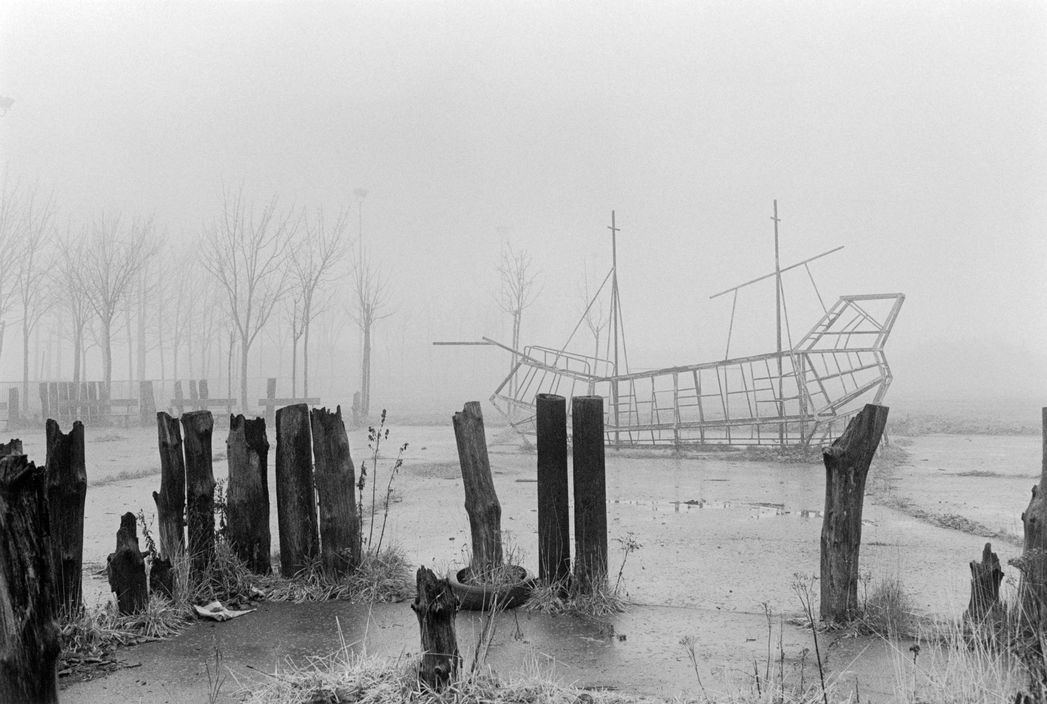 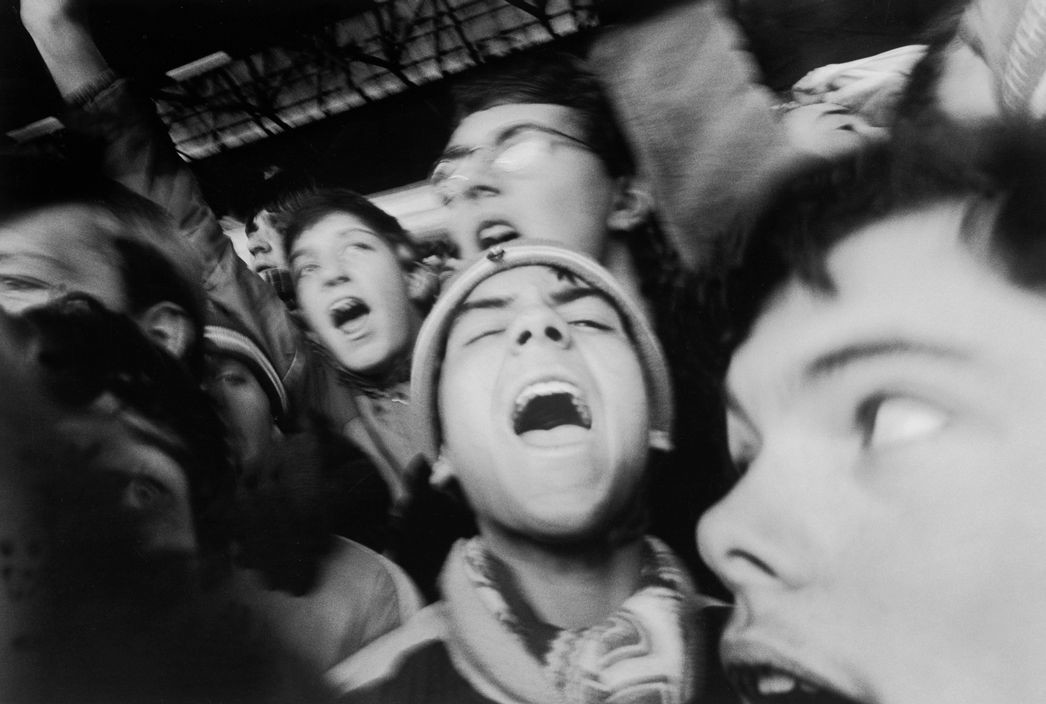 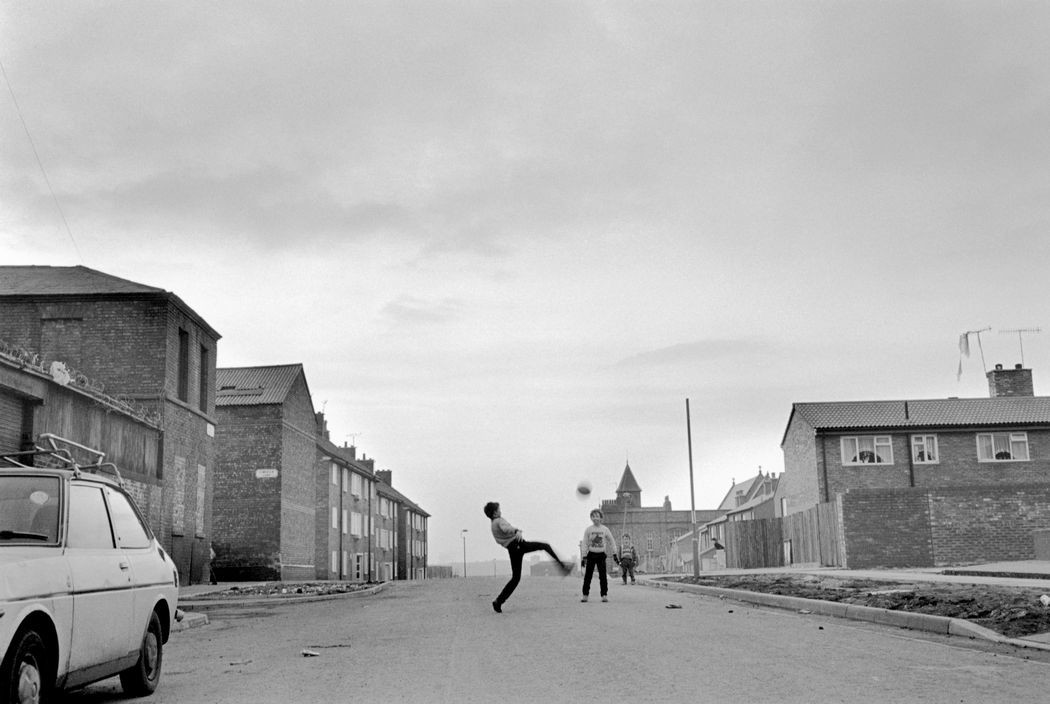 On assignment in Liverpool in the early 1980s, photojournalist Peter Marlow bore witness to the enormity of the devastation afflicting inner cities. He knew that what he had seen could not be covered in a single magazine story and so he returned to the city many times over subsequent years.

Liverpool, with its long maritime history, was a city built at the hub of the Empire. Amid the new housing, the shopping precincts, the demolition sites and the wasteland; among the glue-sniffers, football crowds, elderly and young, black and white, he found a vitality and an instinct for survival. But he saw the city in decline, isolated like an island surrounded by the dreams of a Thatcherite nation. Liverpool: Looking Out to Sea forms one of the fiercest social documents of an inner city in Britain, and becomes one of the strongest indictments of an era.