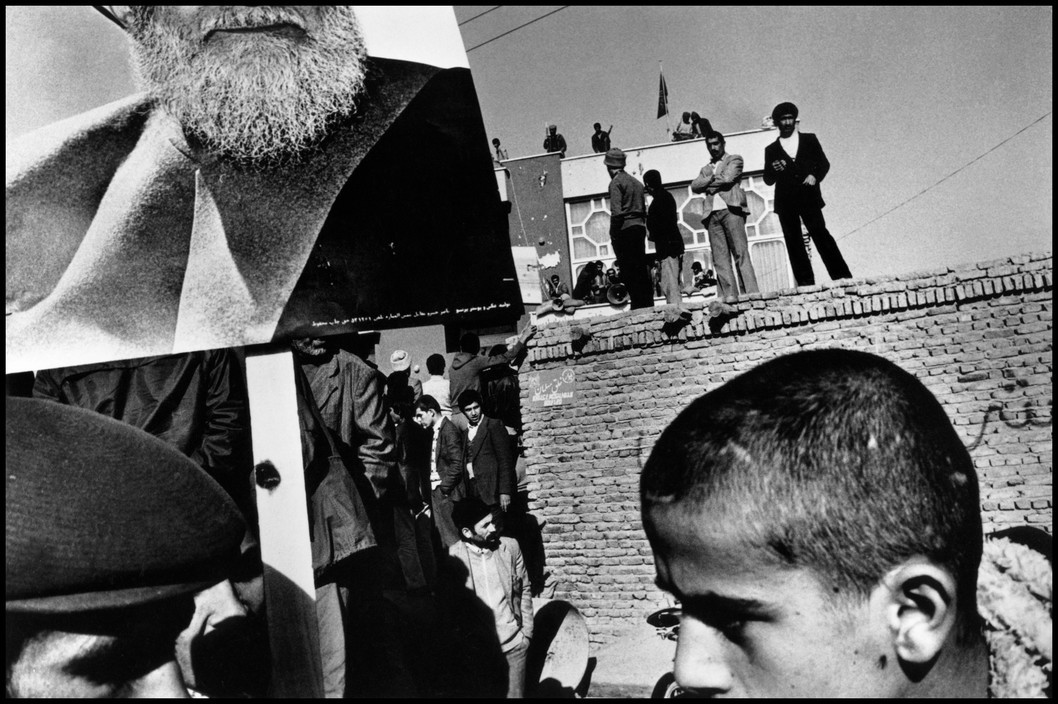 Telex Iran is an extraordinarily personal document of a public event. The photographs Gilles Peress took over a five-week period during 1979-1980 focus on the seizure of the American embassy and a number of hostages in Tehran by student proxy groups of the new Iranian regime. 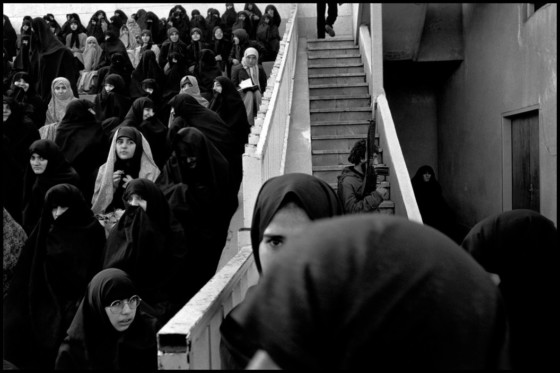 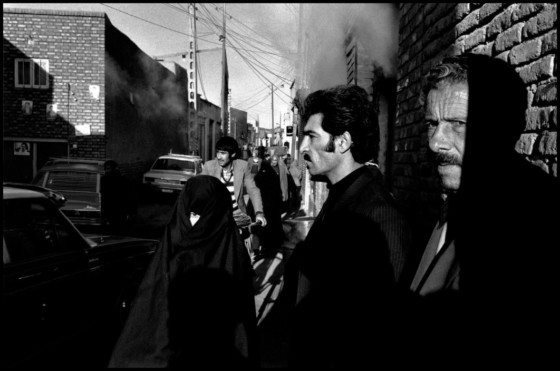 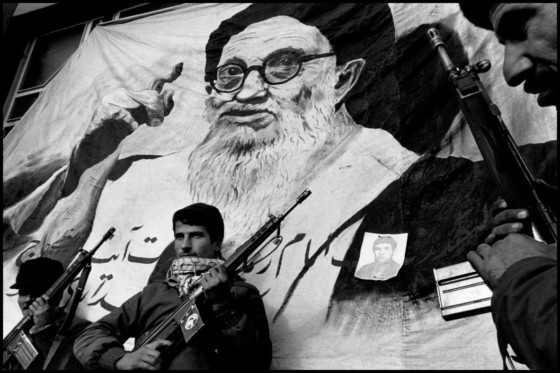 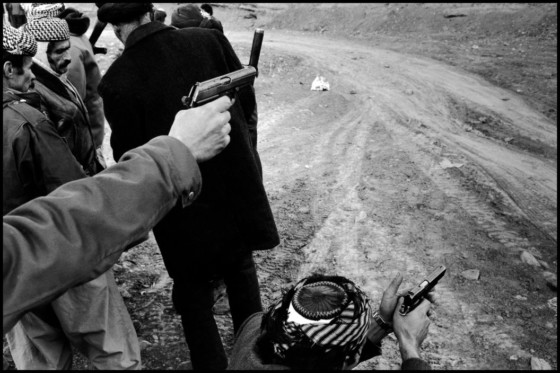 However, the book forms neither a study nor an analysis of that singular event. Peress’ photographs do not purport to tell the story – any story – but are the nearly seismographic record of the photojournalist’s perceptions, encounters, and not least, his emotions as he moves through the city and the countryside of a nation in upheaval. 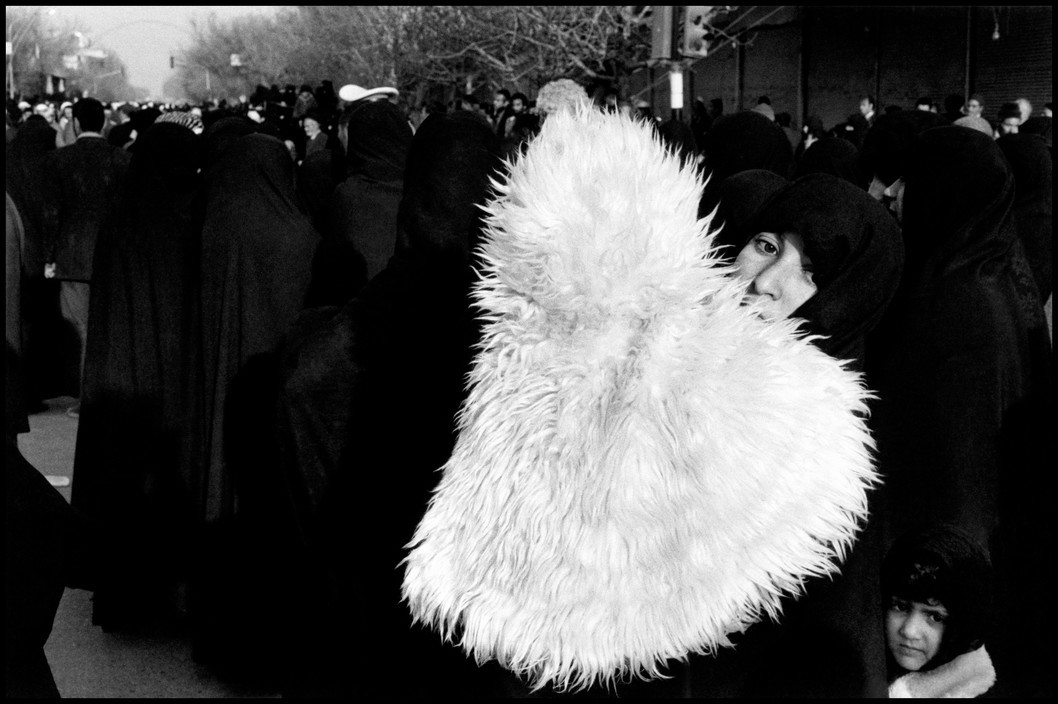 Involved one day, alienated the next; insightful in Tabriz, at sea in Qom; attracted to one subject, repelled by another, Telex Iran beats out the raw rhythms of Iran’s dislocations, both historical and individual. 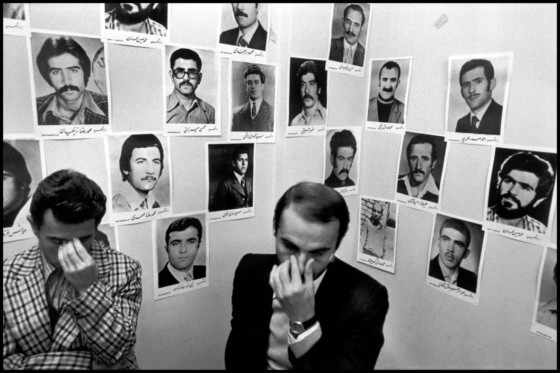 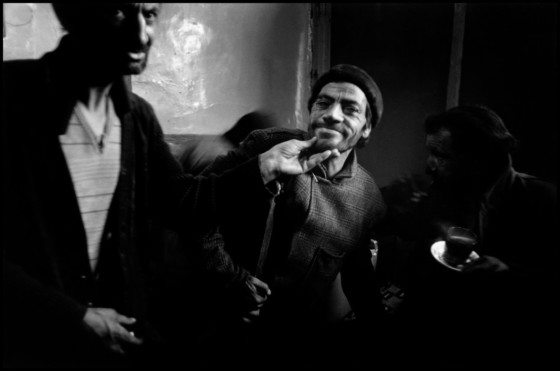 First published in 1984, this exceptionally designed book established Gilles Peress’ reputation as a photojournalist. The reissue of Telex Iran in 1997 shows that these photos only gain impact with Iran’s continuing role as a key player in the Middle East. 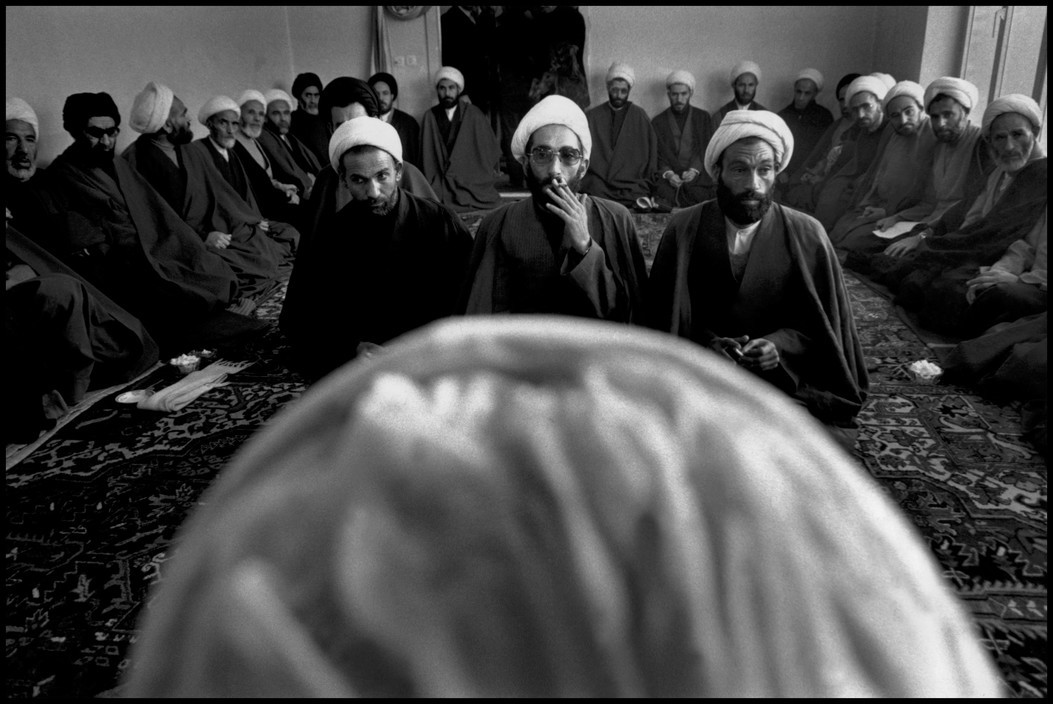