As key powers continue to wage war in Syria, Lorenzo Meloni highlights the personal and cultural loss for the civilian population who bear the brunt of the destruction 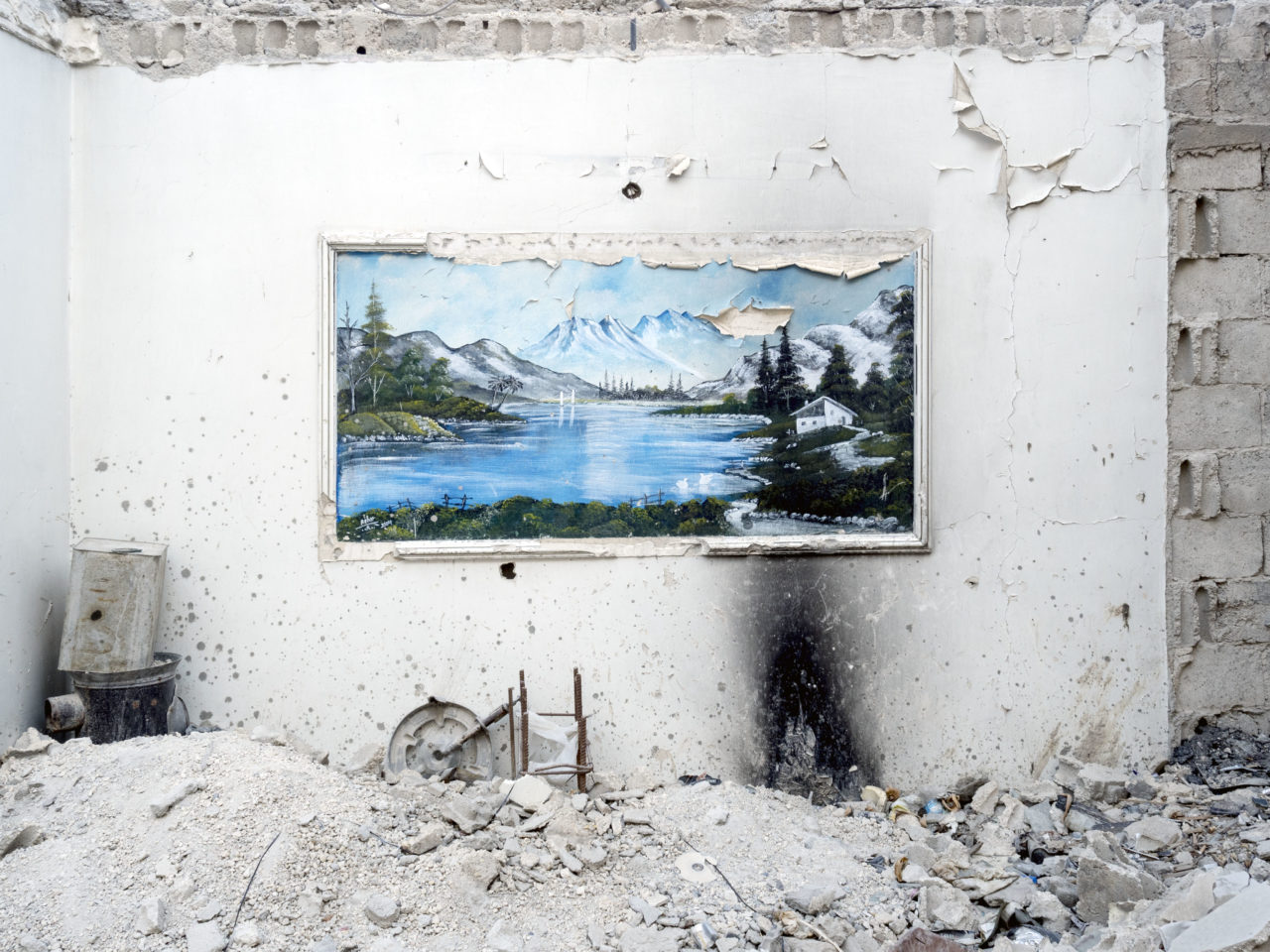 Magnum photographer Lorenzo Meloni returned to the Kurdish Syrian town of Kobane in February and then again in August 2015 to document the civilian population trying to rebuild their devastated home. Kobane was at the epicenter of the battle between the People’s Protection Unit (YPG) and Islamic State militia, which along with the Allied air strikes against IS, destroyed 70% of the town. The ensuing battle involving the many self-interested agents illustrates the complexity of the situation in Syria. With the YPG, Islamic State, the Western Allies and Turkey all exerting their influence on the outcome of the war, the civilian population, as always, has borne the brunt of the destruction by the warring factions. 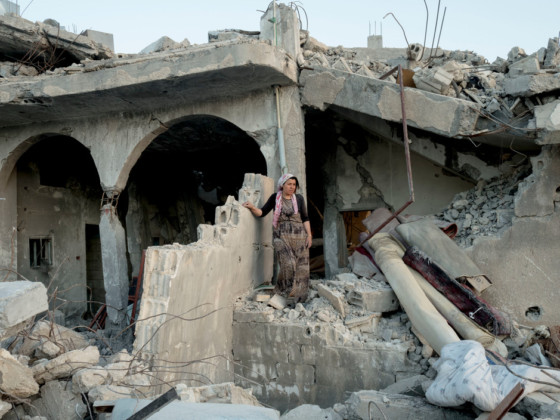 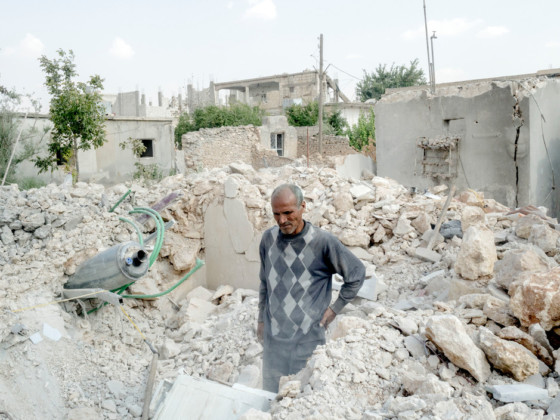 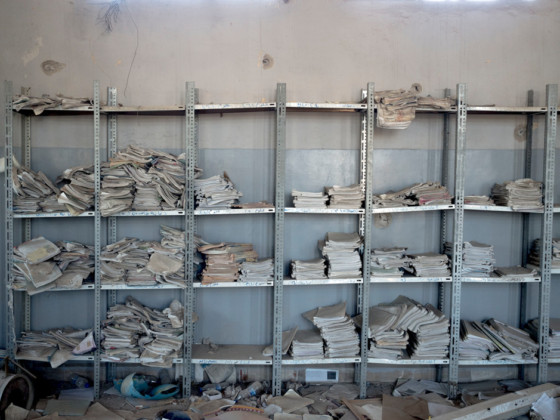 Lorenzo states “For the first time since 1916, the colonial borders decided by the French and the English have practically disappeared. The fight to create new ones is currently happening in the land between the Orontes River and the Euphrates River. Currently, the Kurdish society is the only real alternative to the totalitarian and destructive project pursued by the Islamic State (IS). 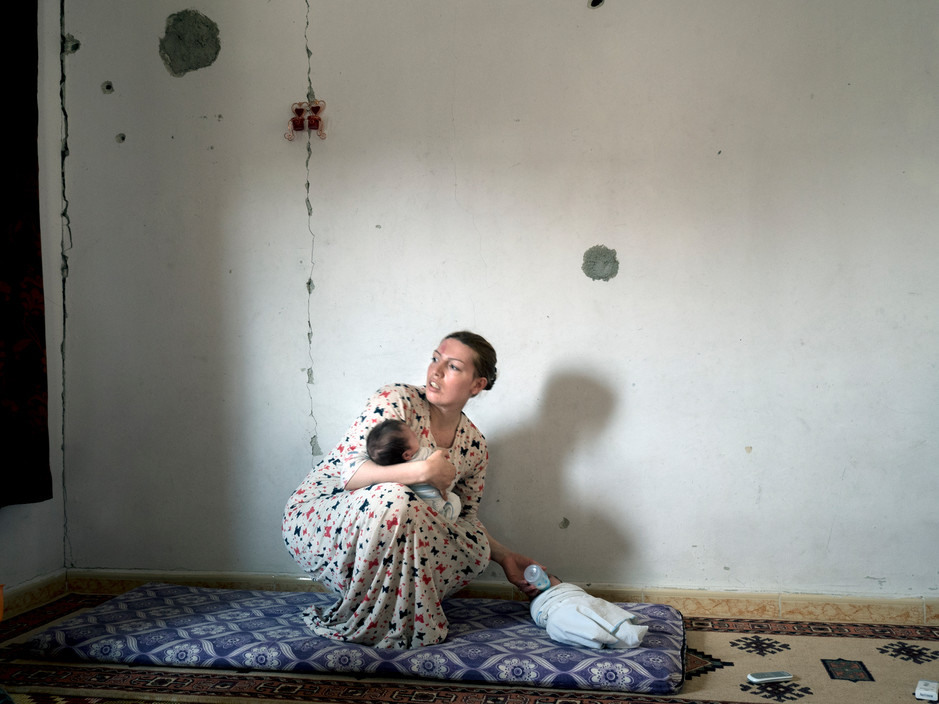 In Kobane, in Rojava, the alternative is represented by the young ones who decide to join the YPG, the women fighting with the same rights and duties as the men, and the children playing in the streets. This society refuses to give up what is left of its normality, its daily life and its happiness by dedicating itself to reconstruction projects and by receiving refugees and minorities running away from IS. 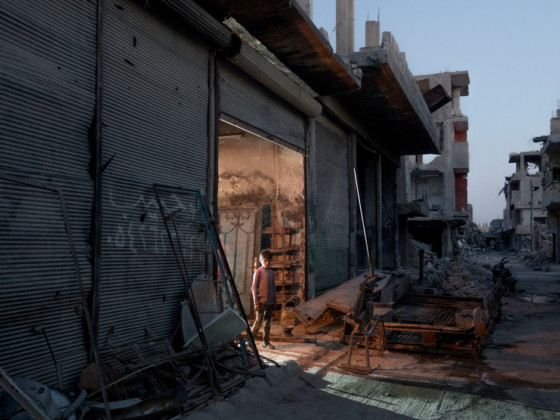 Lorenzo Meloni A family stands on what is left of their home. Kobane, Syria. August 6, 2015. © Lorenzo Meloni | Magnum Photos
License |

Whilst documenting the aftermath of the war in Kobane I found many photographs under the rubble picturing life before the war. By including these photographs in my work I wanted to somehow remember the past of this city, a past that will never be the same again. 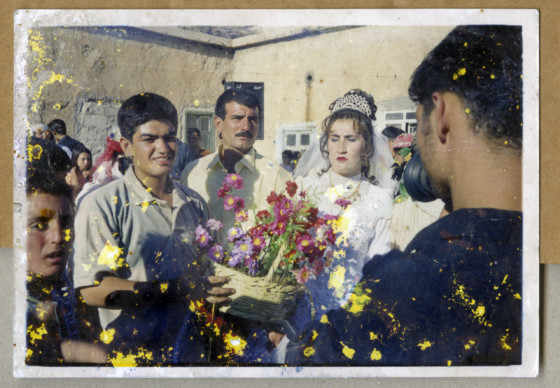 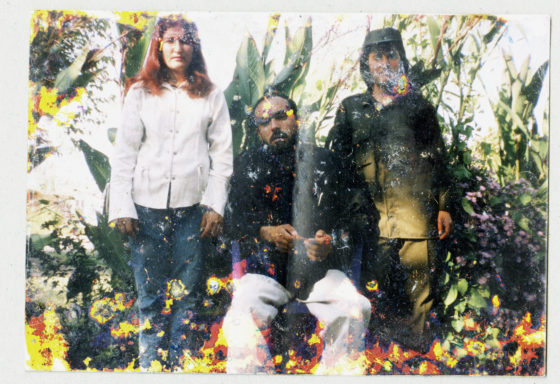 What happens in Rojava affects us directly, or at least it should, as they fight against the Totalitarianism of IS. However we seem to forget about it, the same way we forget that what will happen in this part of the world will be decisive for the whole of the Middle East and the Mediterranean area. 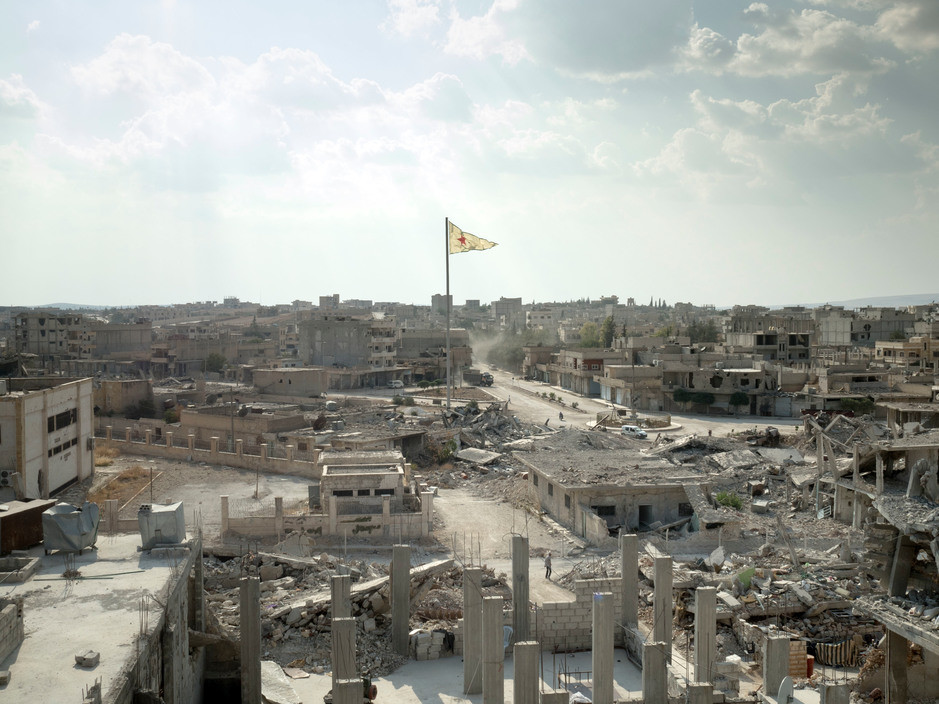 Far From Home: Guest Workers of the Gulf 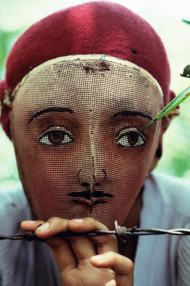