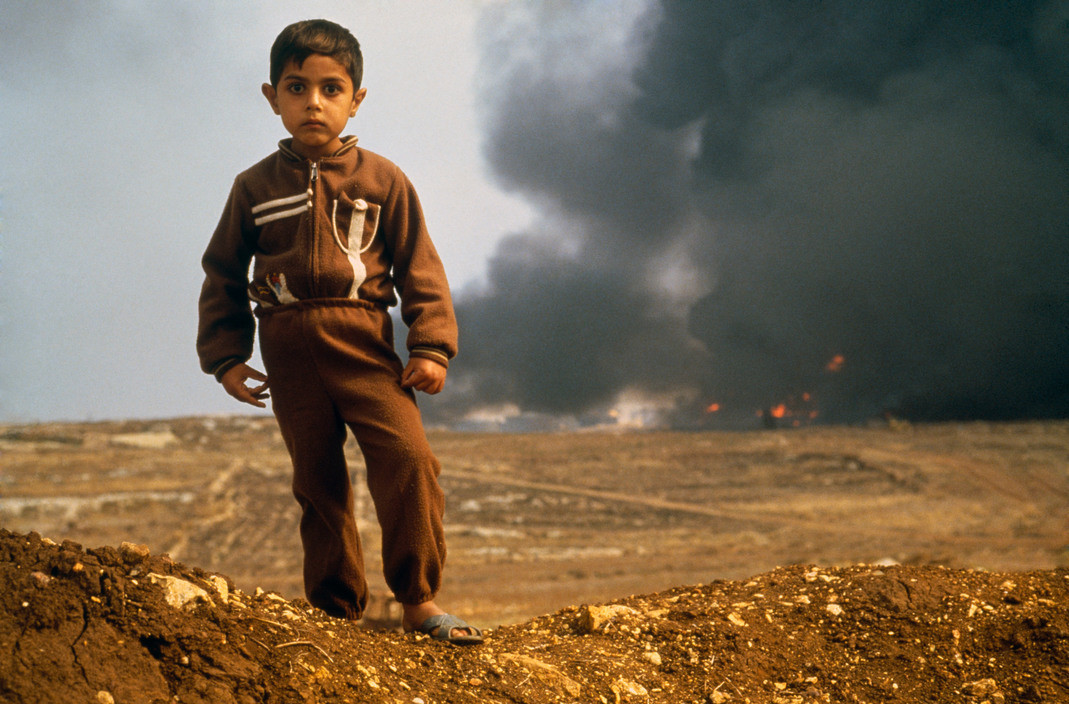 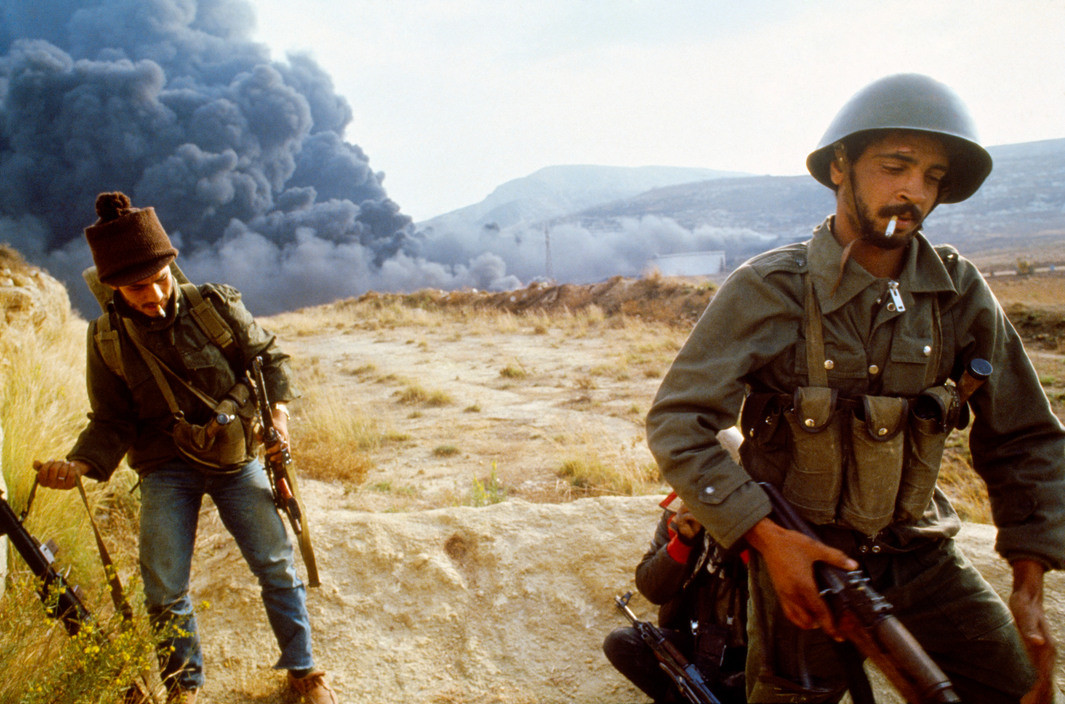 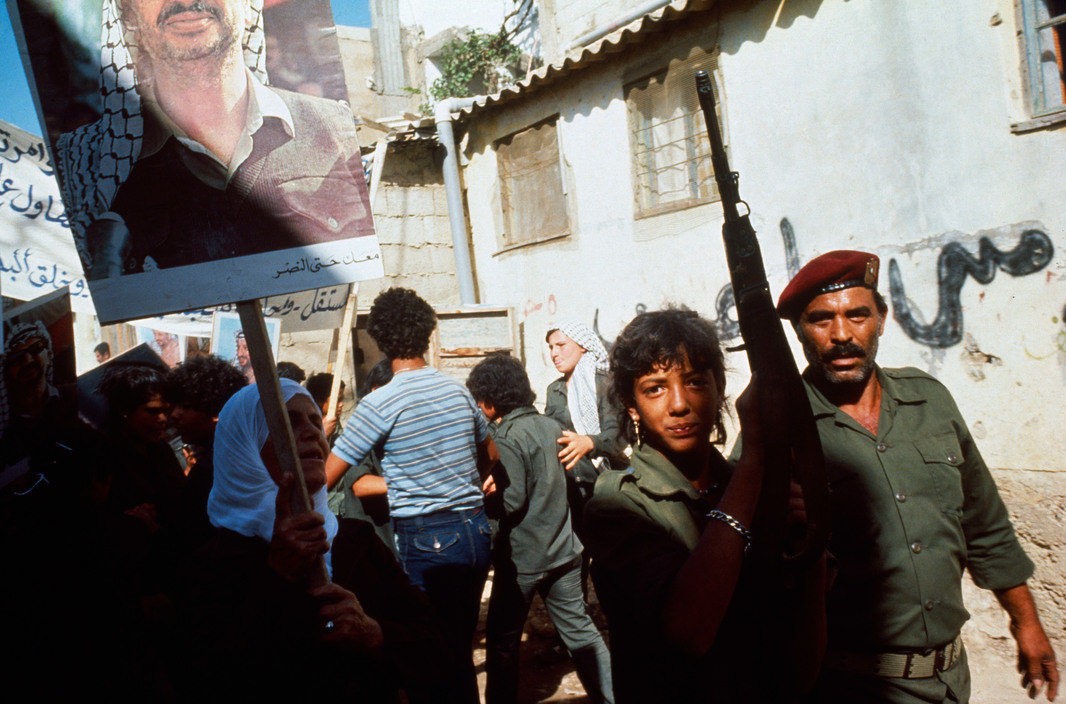 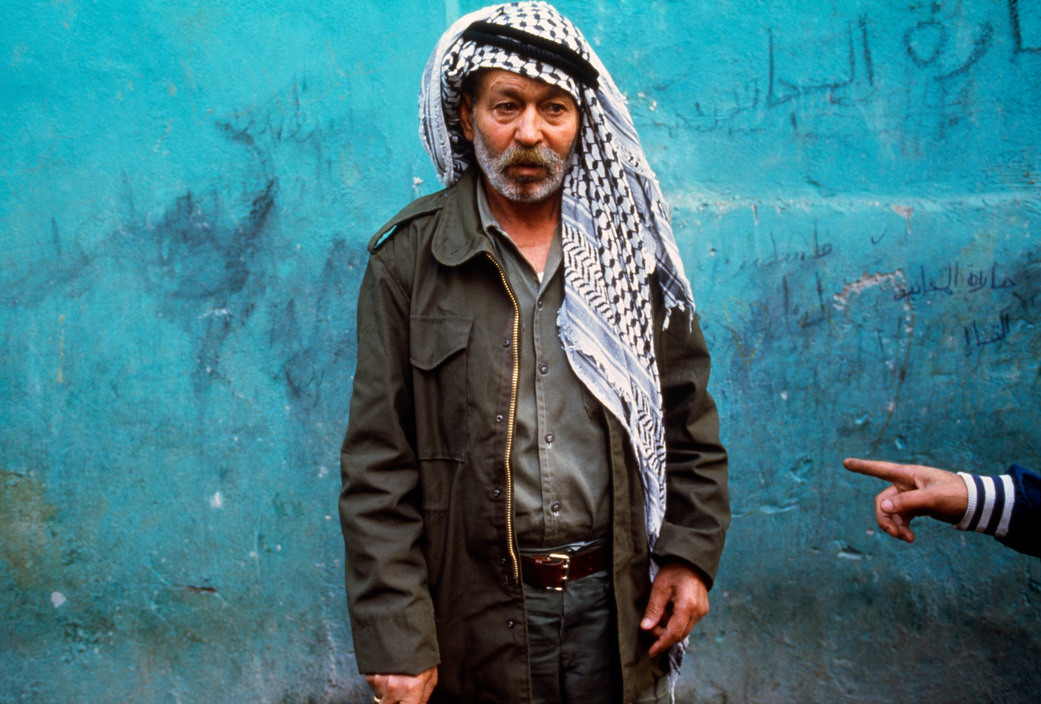 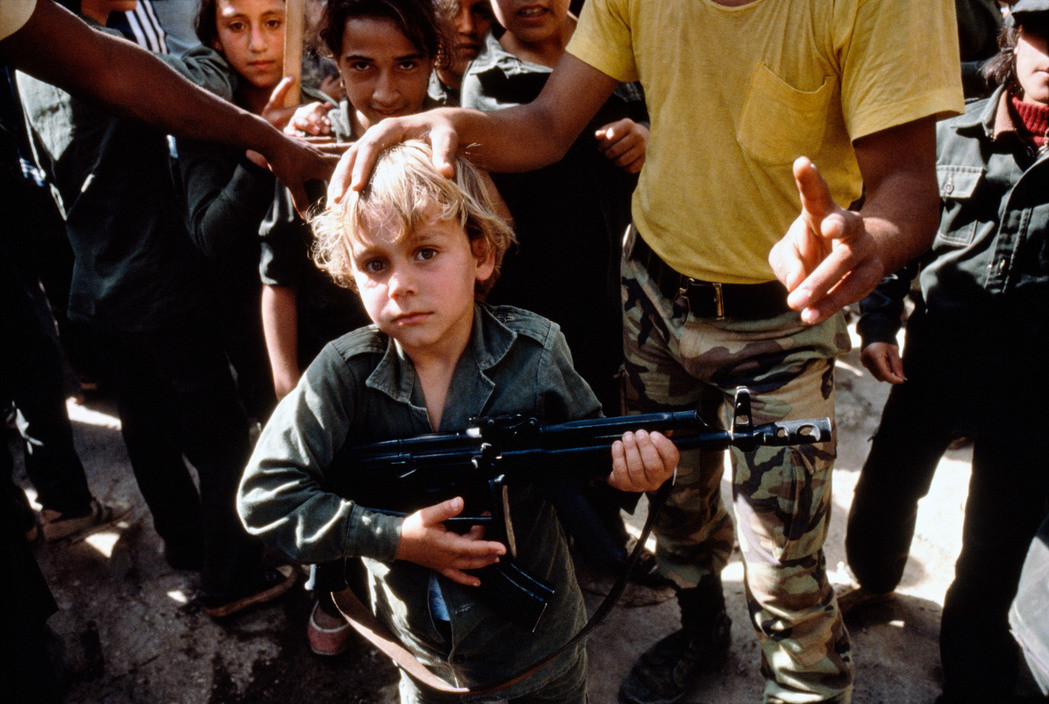 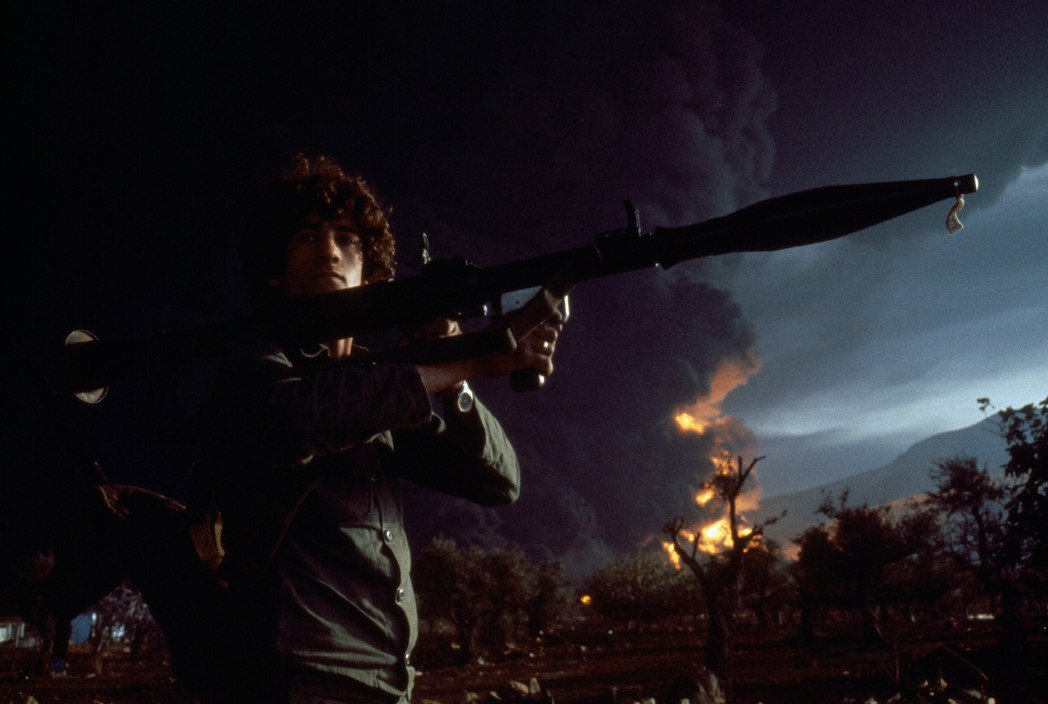 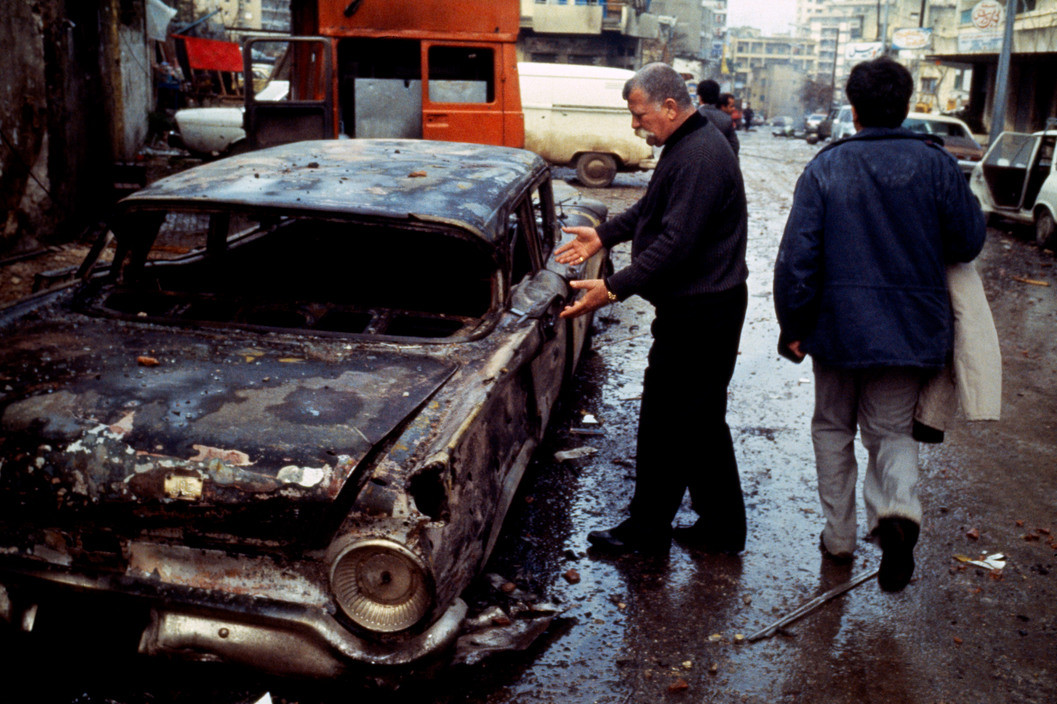 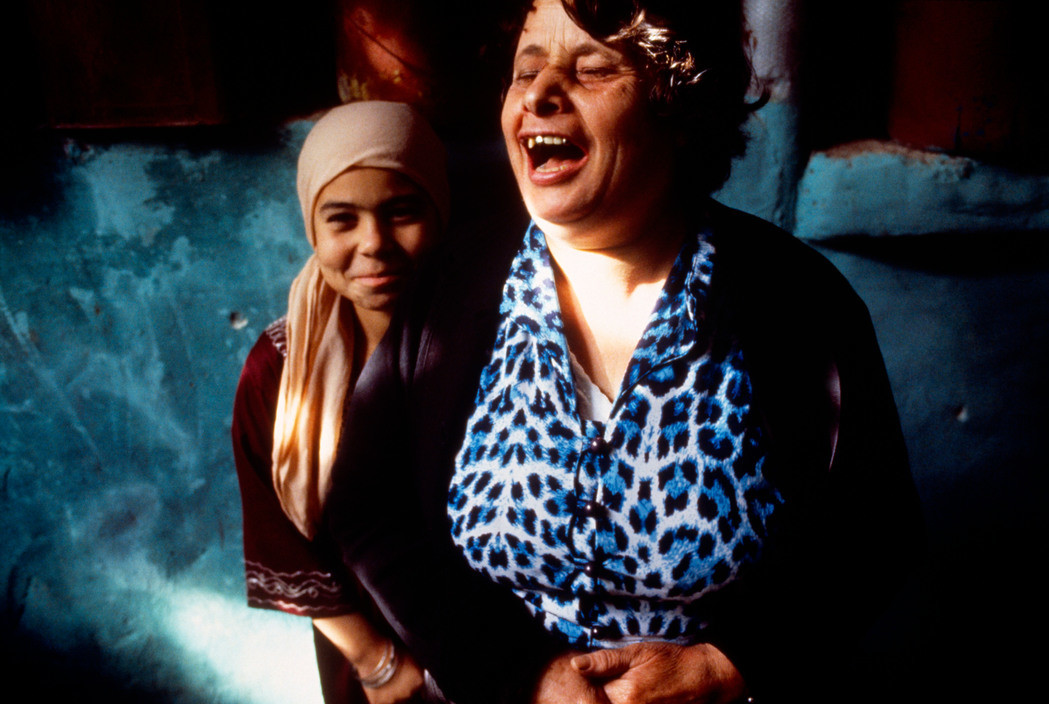 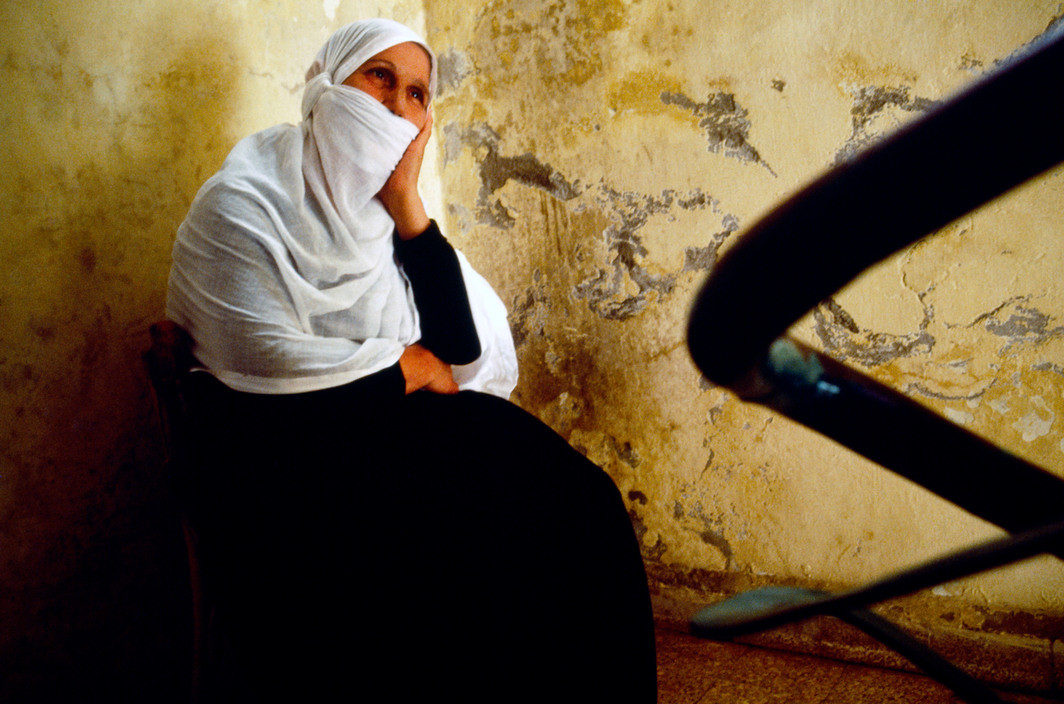 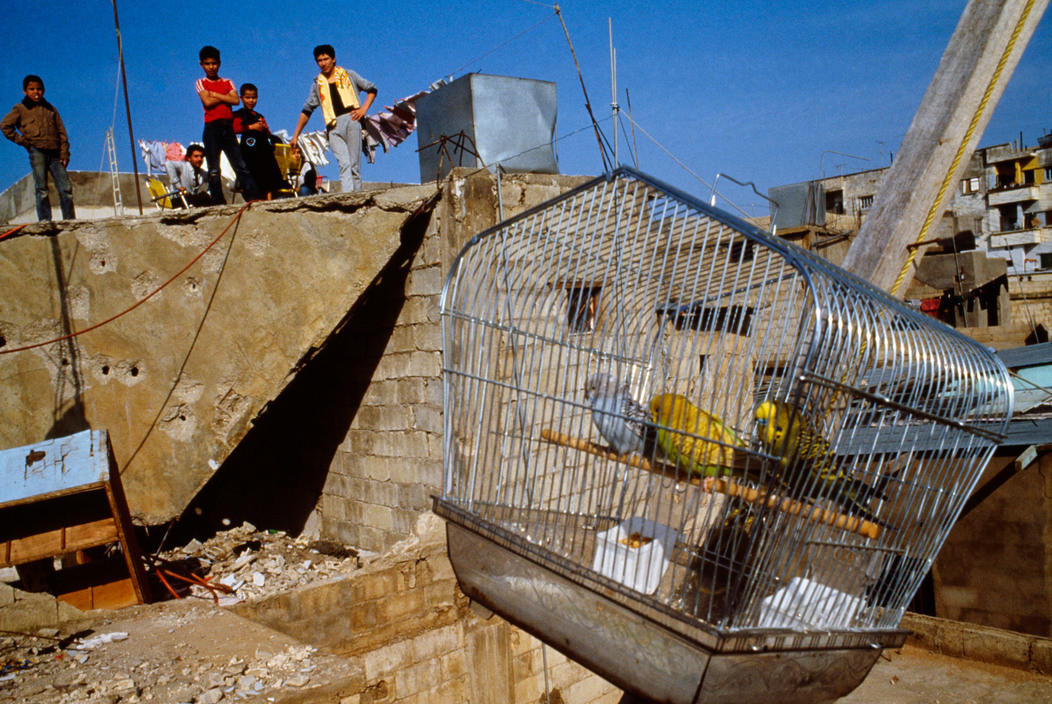 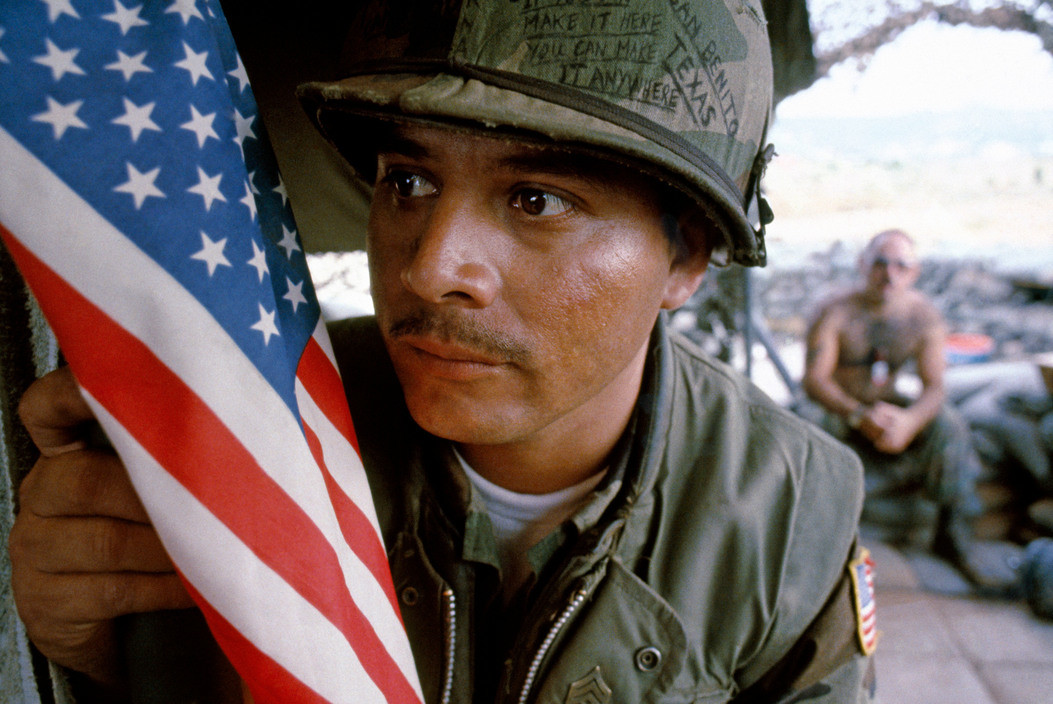 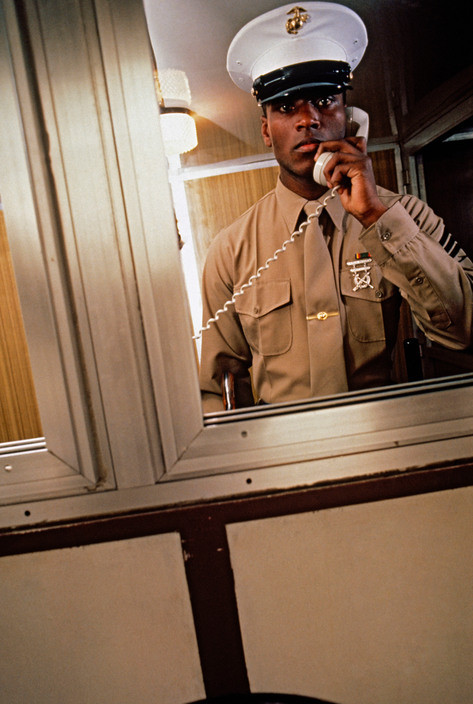 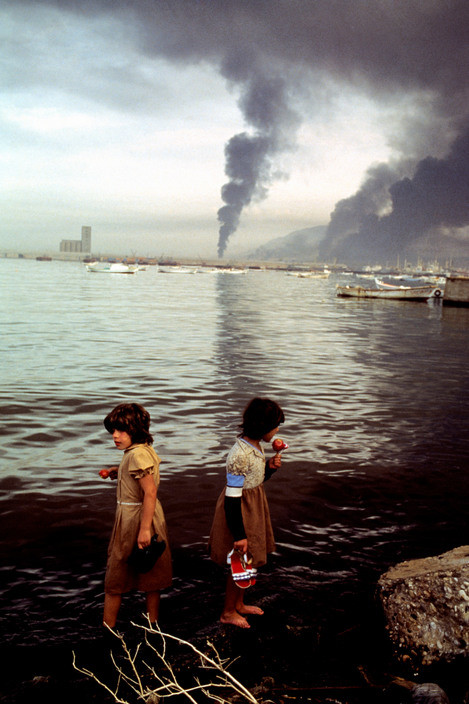 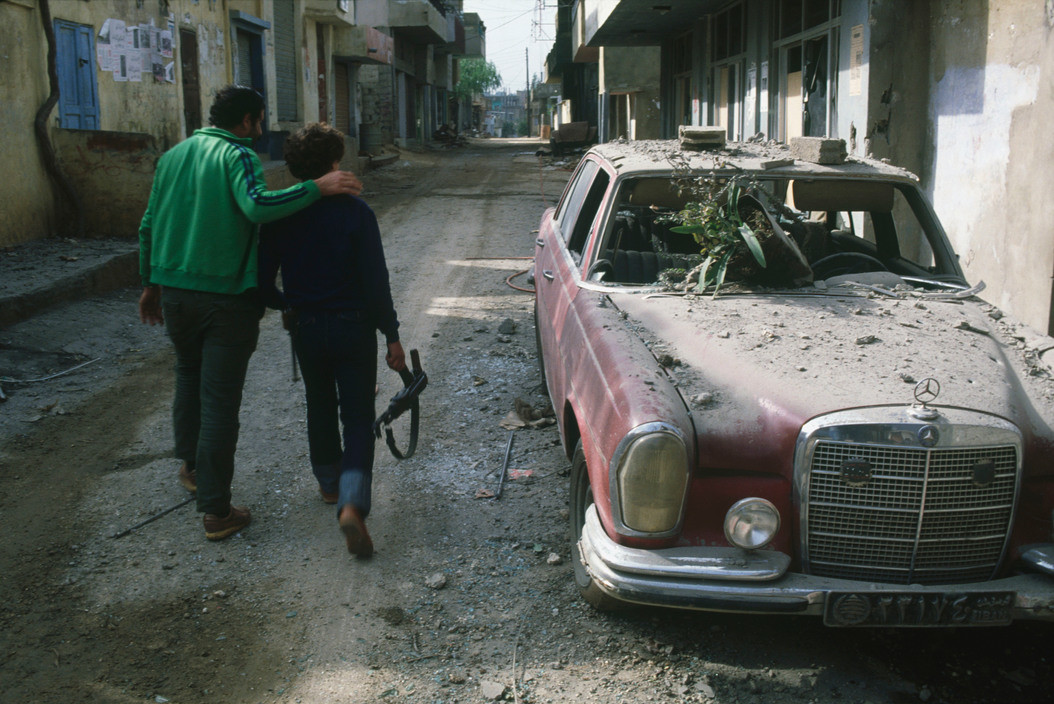 “My Lebanon experience began in 1982 during my Nieman Fellowship year at Harvard University. I had heard accounts of the 1982 Israeli invasion from journalists visiting the school. The stories compelled me to try to understand how the average Lebanese citizen could survive their days and nights. So I resolved to go and see for myself. I arrived in late September, 1983, relatively wide-eyed with little historical background or perspective. I wandered around and talked to people, viewing the past through their eyes.

I had expected to live and work in Beirut no more than three weeks. Instead I stayed slightly more than four-and-a-half months. I had little down time while I was there, photographing everything and anyone who came near. Beirut is a lovely place of relentlessly advancing ruin. Lebanon holds the history of five thousand years or more of living. We point in silence at the fickle finger of ethical behavior — as if we had the right. What we should do is truly learn from it.” – Eli Reed