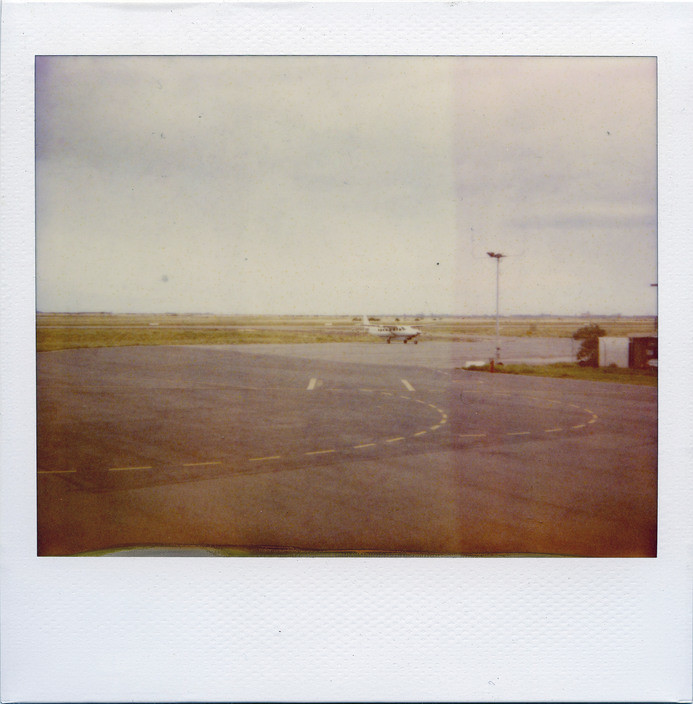 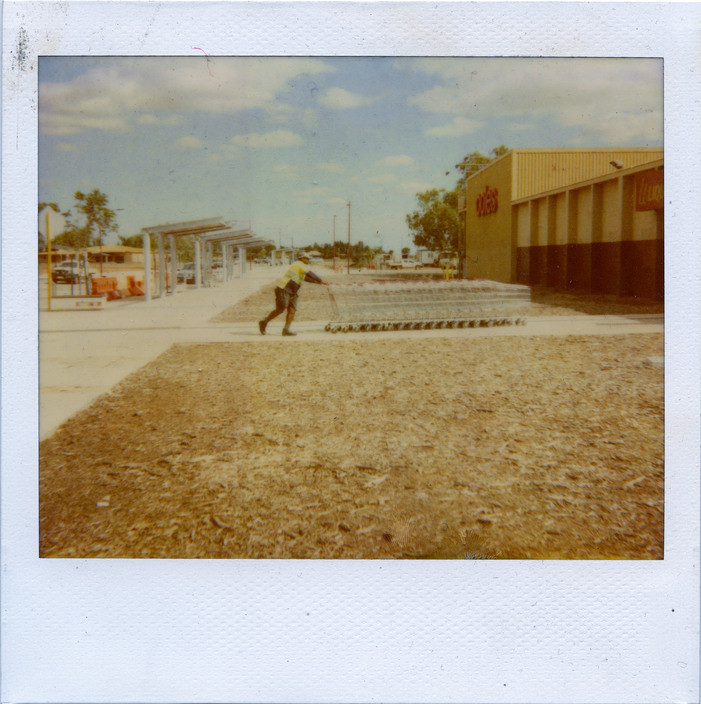 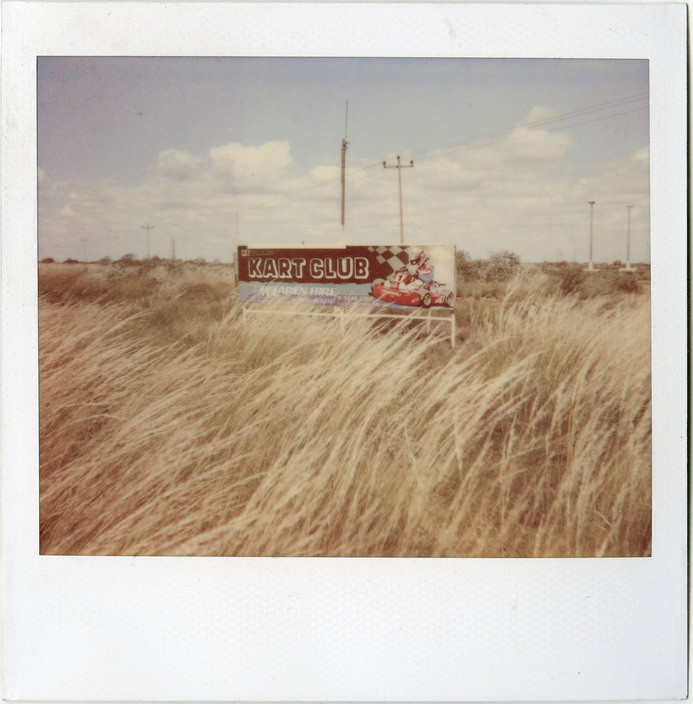 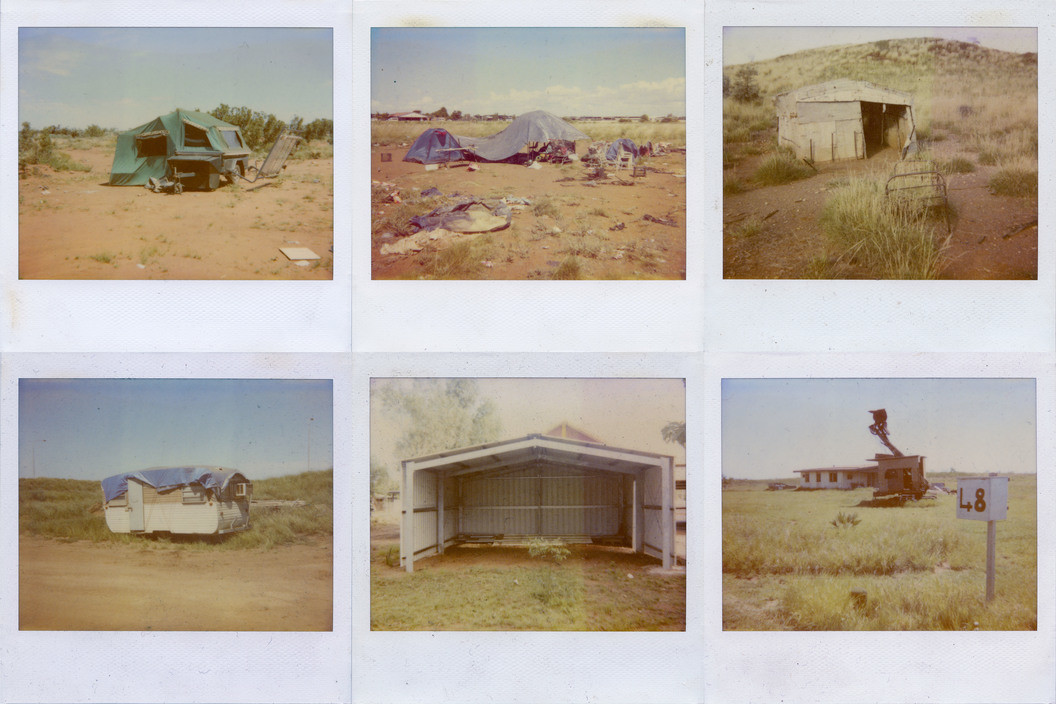 16
Sohrab Hura In Two Mile, the bush right behind the town supermarket, it’s common to see traces of people having spent some time there. Australia. 2012. © Sohrab Hura | Magnum Photos
License | 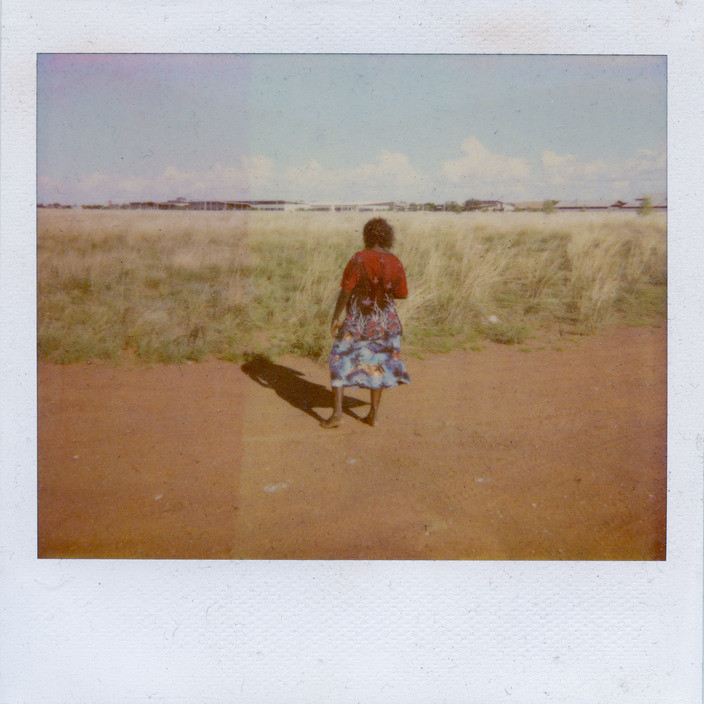 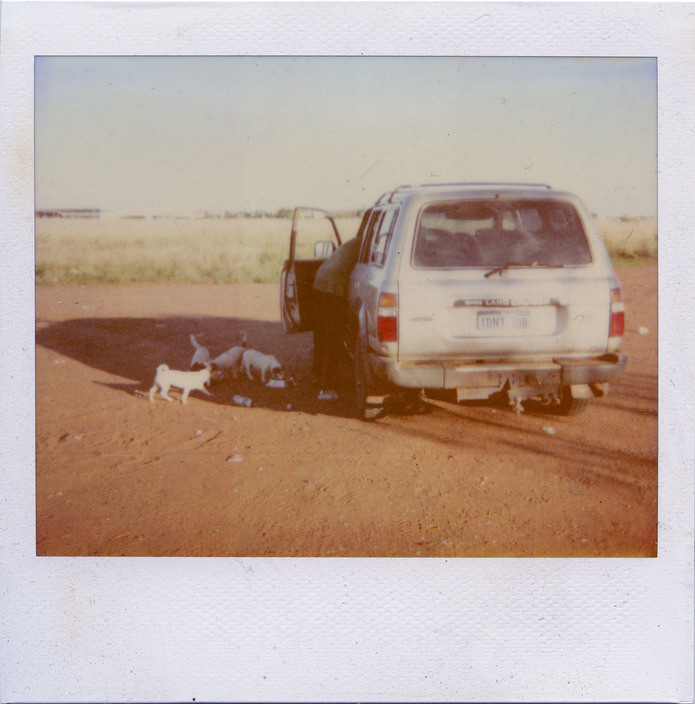 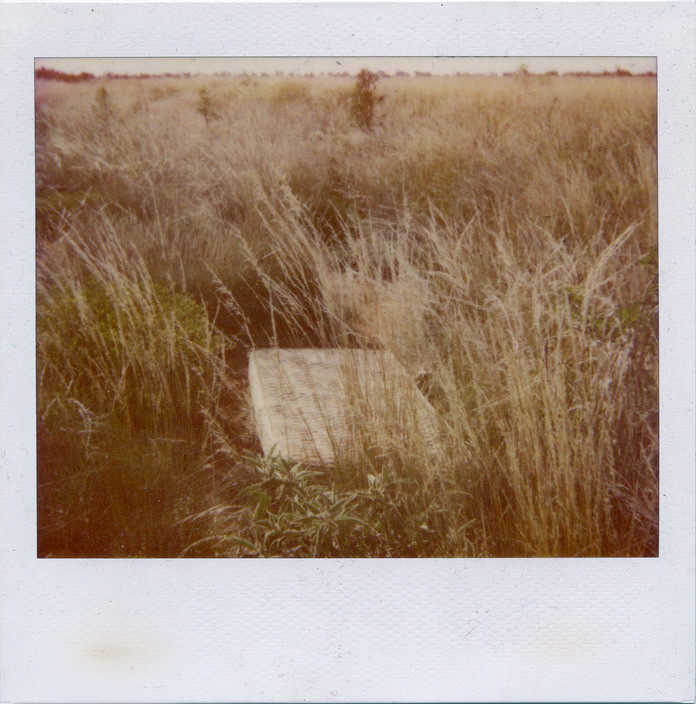 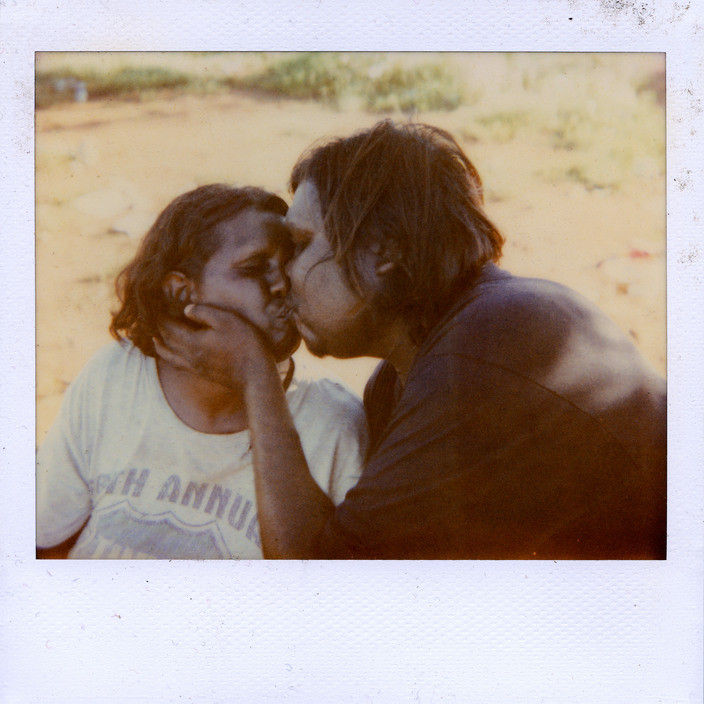 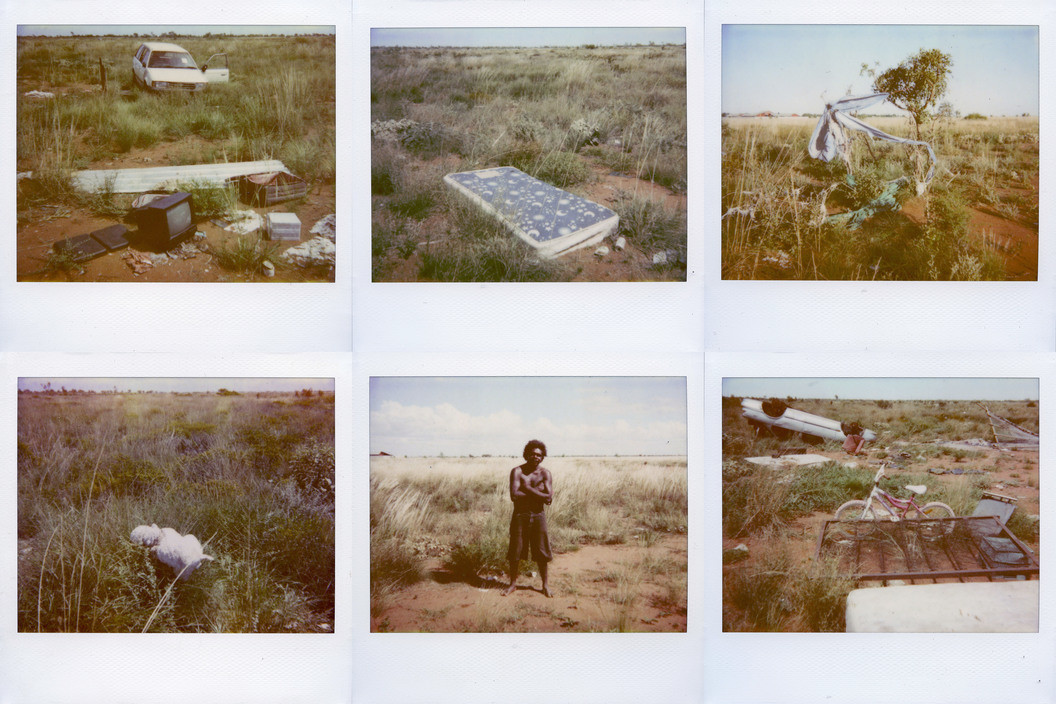 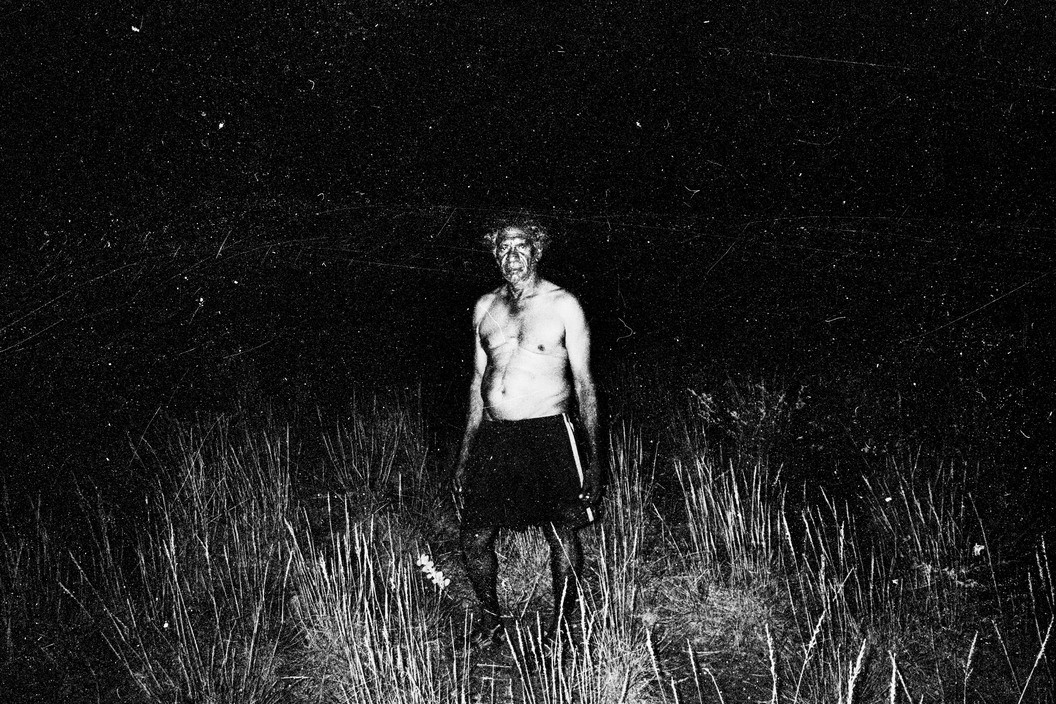 The Pilbara region in Western Australia is known to have some of the world’s oldest rock formations. It is also one of the most sparsely populated regions in Australia. The main demographic is people of the Aboriginal community who have been living there for countless generations. It also includes individuals from other parts of Australia, and elsewhere, who are working in iron and other industrial sectors. Port Hedland is one of the three main settlement areas as it is the highest tonnage port in Australia.

Dreamtime is the animist framework and symbol system of Aboriginal mythology in Australia. According to a Dreamtime story a huge blind snake lived in the landlocked area of water called Jalkawarrinya. Today this area of water has become the turning basin for ships to enter the port and it is around this port that this settlement region of Port Hedland has come to life.

While this township consists mainly of fly-in, fly-out workers, many of whom alternate weeks between work in Port Hedland and living in holiday homes in Bali, and elsewhere, the bush right behind the town supermarket is home to different way of life entirely. Ironically people here are waiting to be allotted a home in town as there is supposedly no more space left for more houses to be built.

This work was done on a week-long residency with FORM, Australia.