We Have the Power: We Are the Change • Magnum Photos 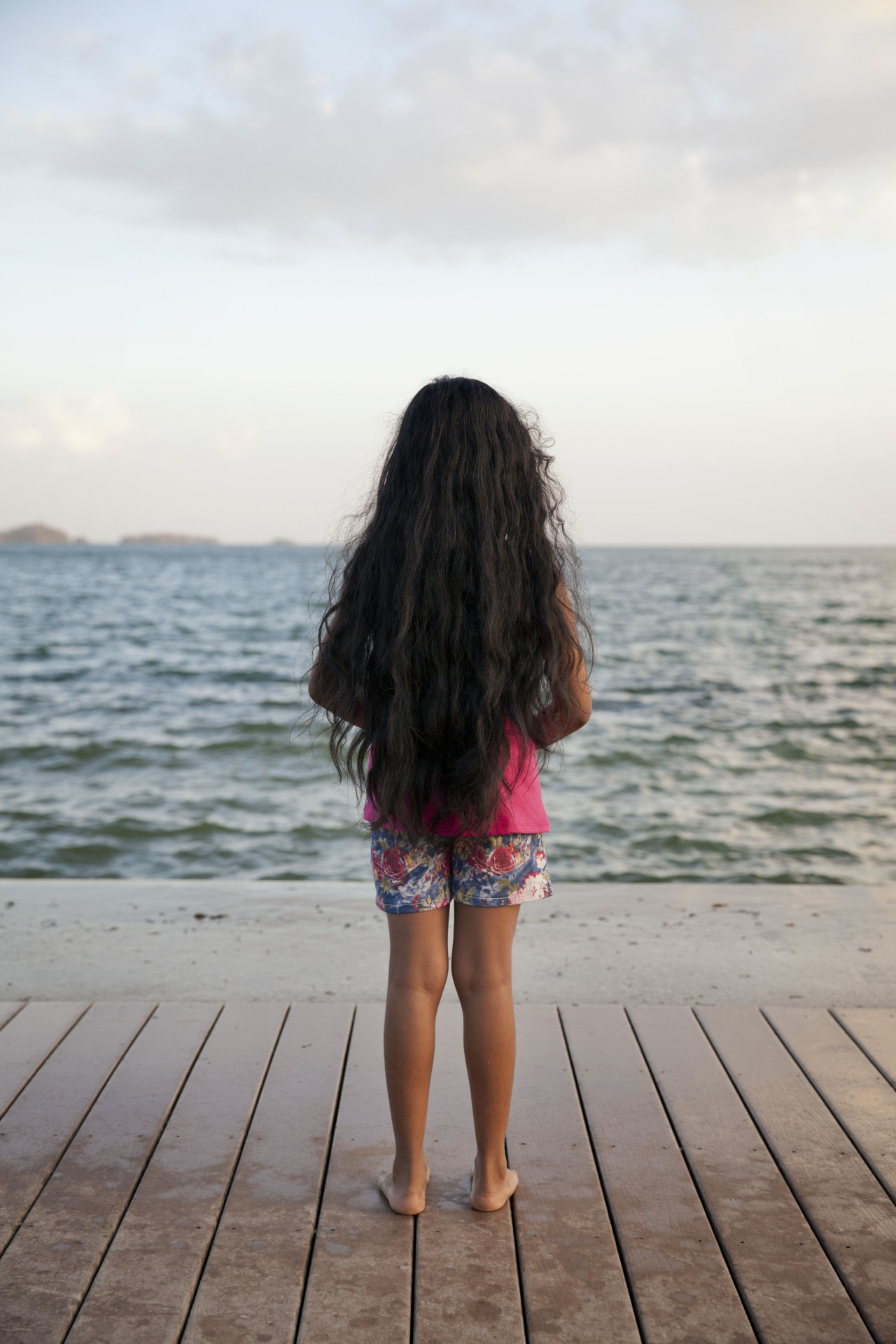 24
Bieke Depoorter This little girl is enjoying the last sun on the Chaguaramas Boardwalk, a wooden walkway for pedestrians with solar-powered lamps that do not effect turtles, birds or fauna and flora. The boardwalk (...)
is made form a combination of a concrete structure and recycled plastic decking. Trinidad. 2014. (c) Bieke Depoorter/Magnum Photos for UNEP © Bieke Depoorter | Magnum Photos
License | 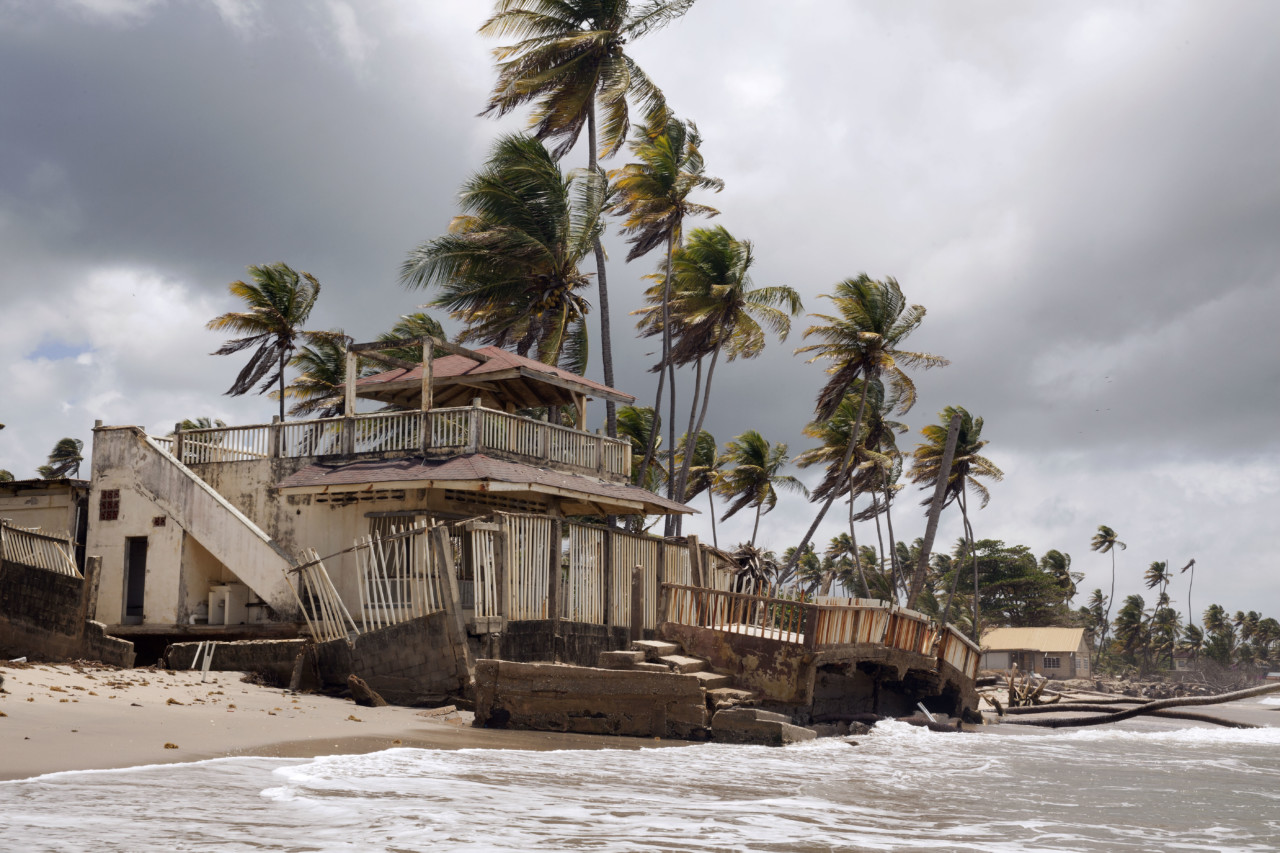 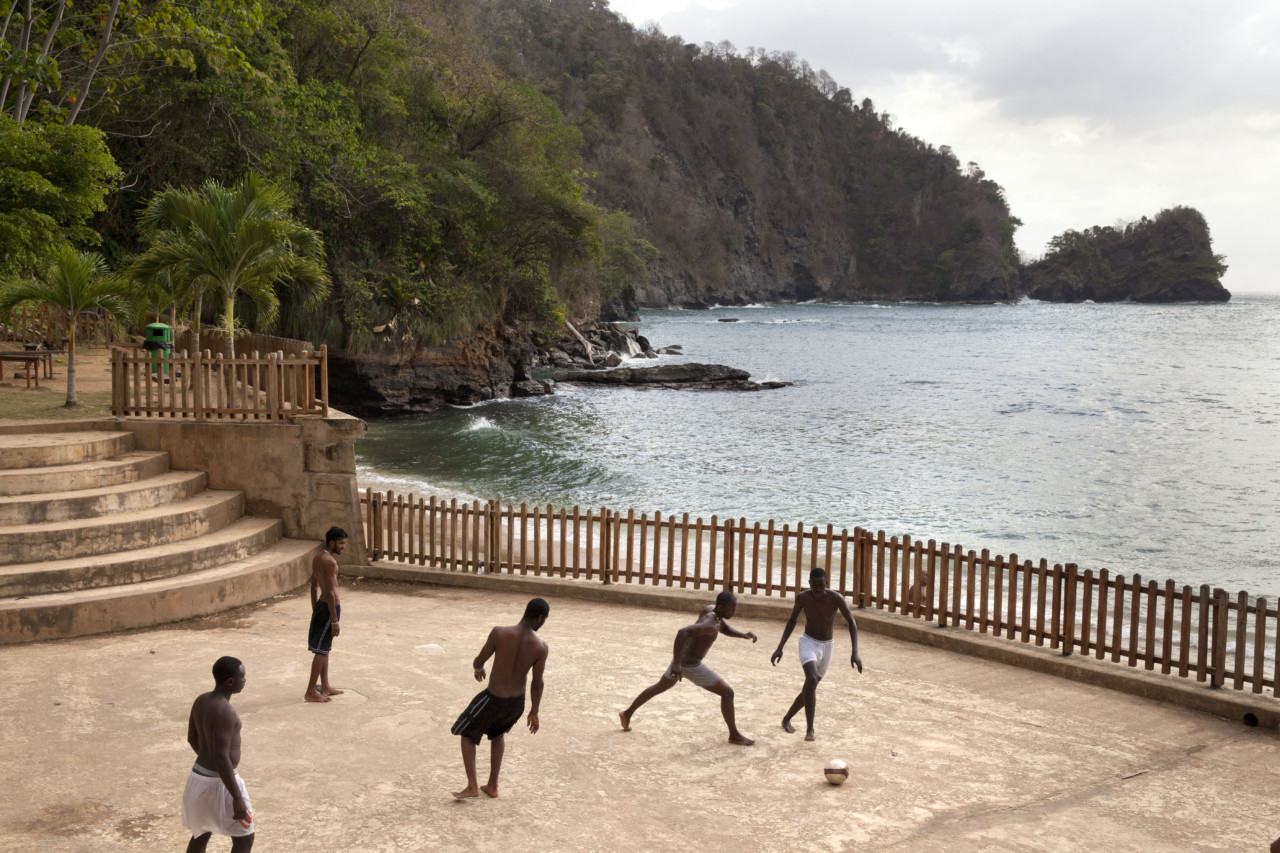 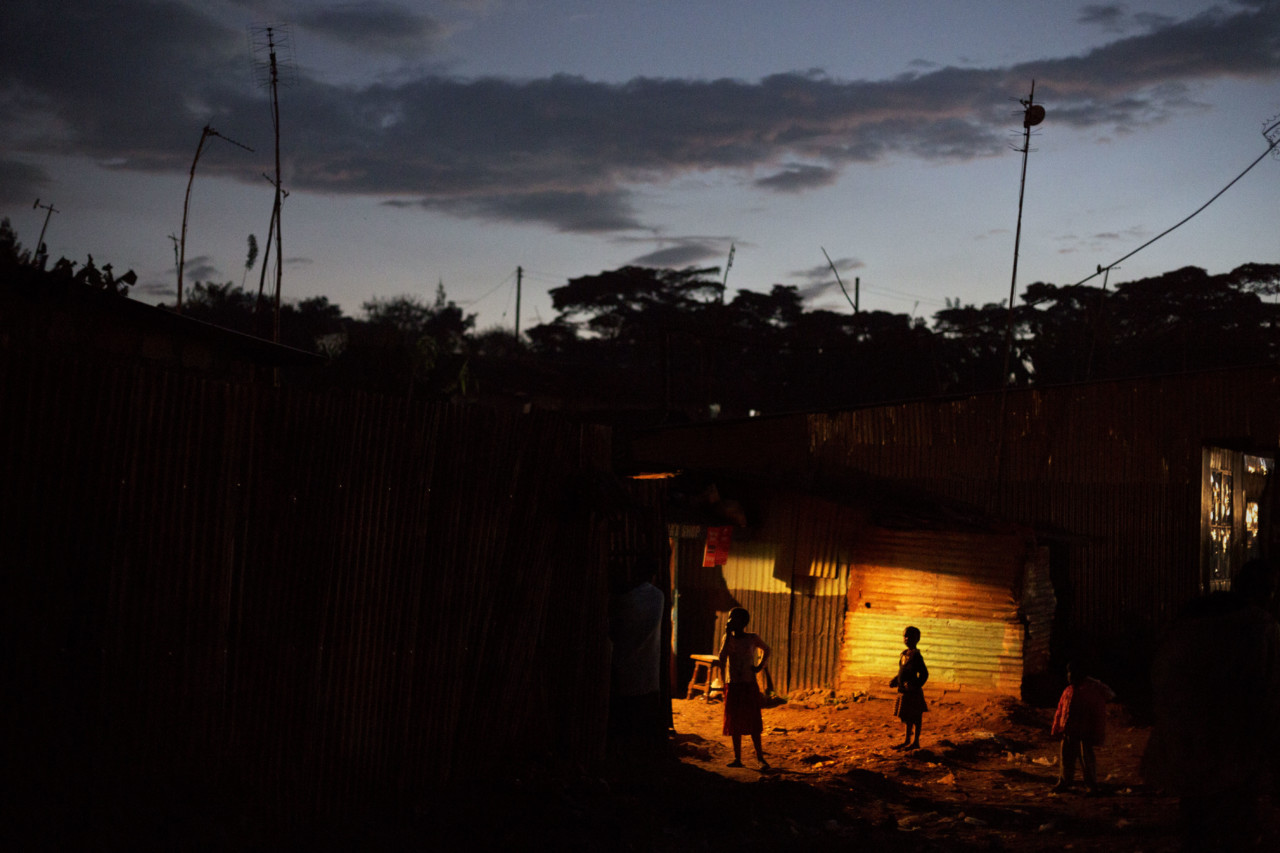 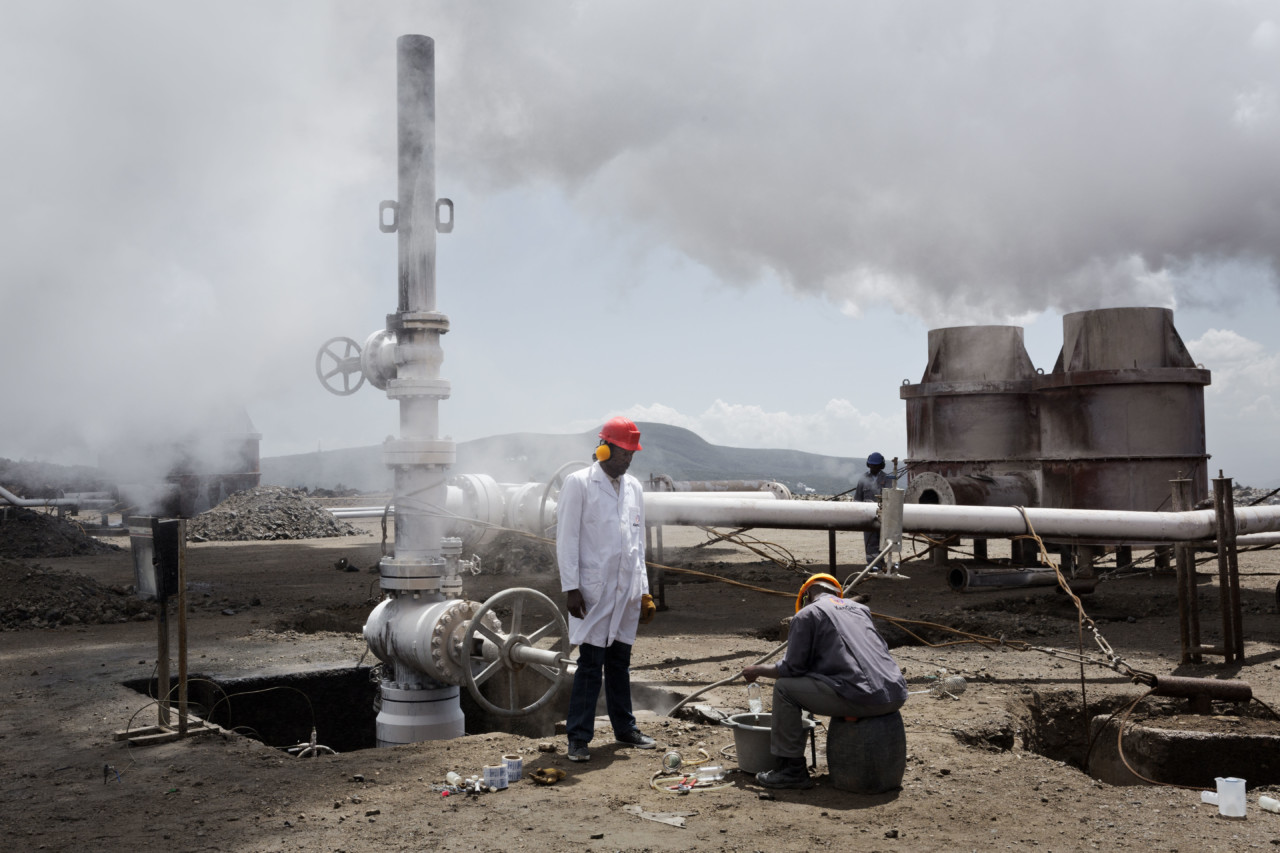 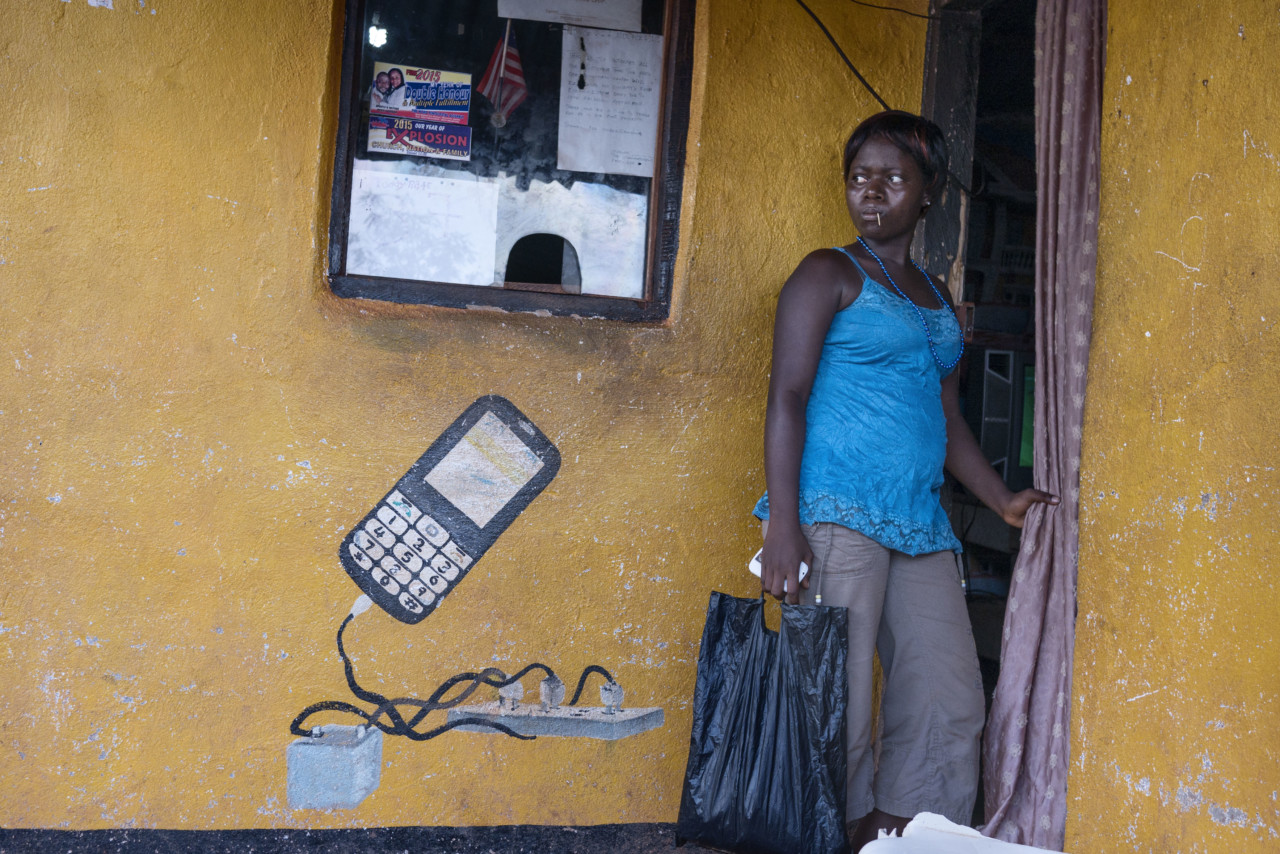 24
Thomas Dworzak 'Peace Island', a slum also named '540'. Most of the residents are former soldiers or members of armed groups who during a demilitarization campaign were payed $540 to lay down their weapons. There (...)
is no electricity in the area. Monrovia, Liberia. September, 2015. (c) Thomas Dworzak/Magnum Photos for UNEP © Thomas Dworzak | Magnum Photos
License | 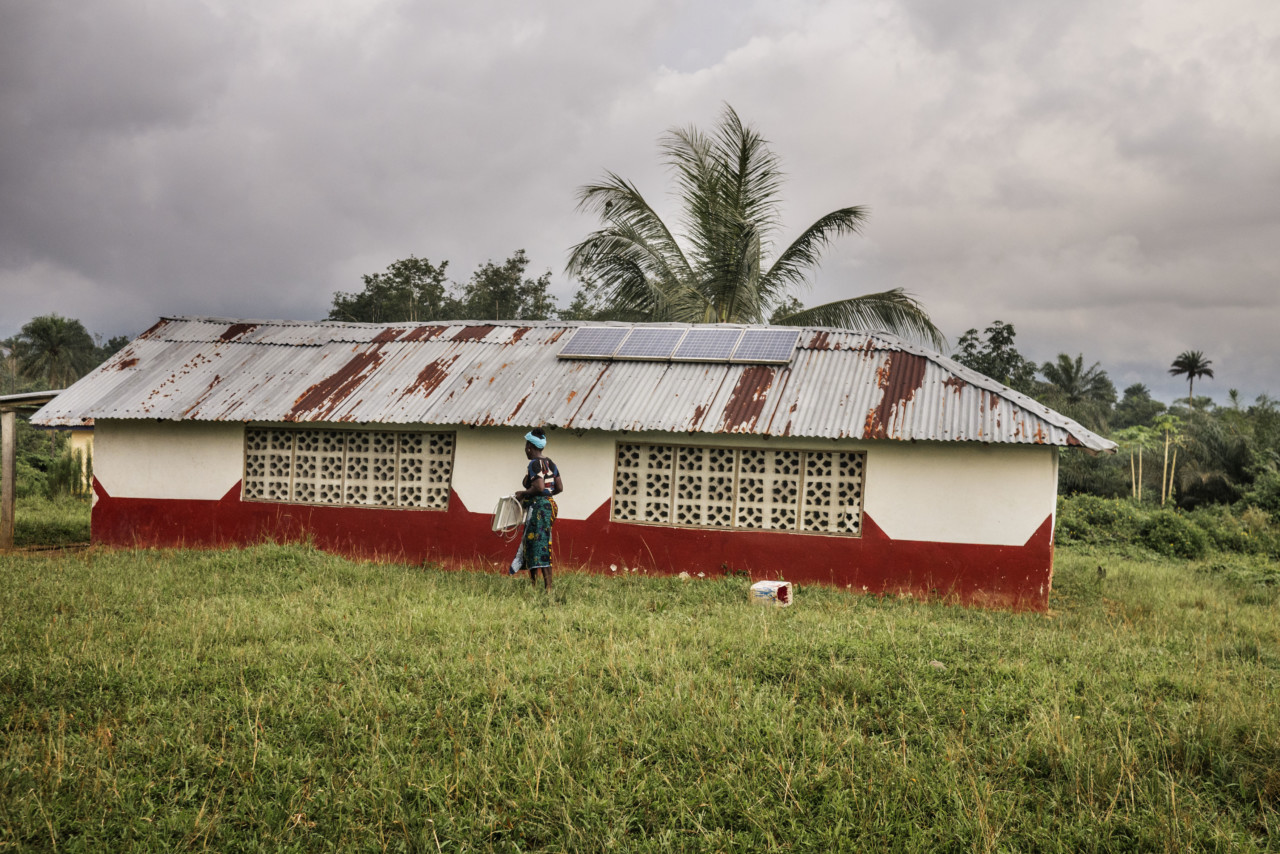 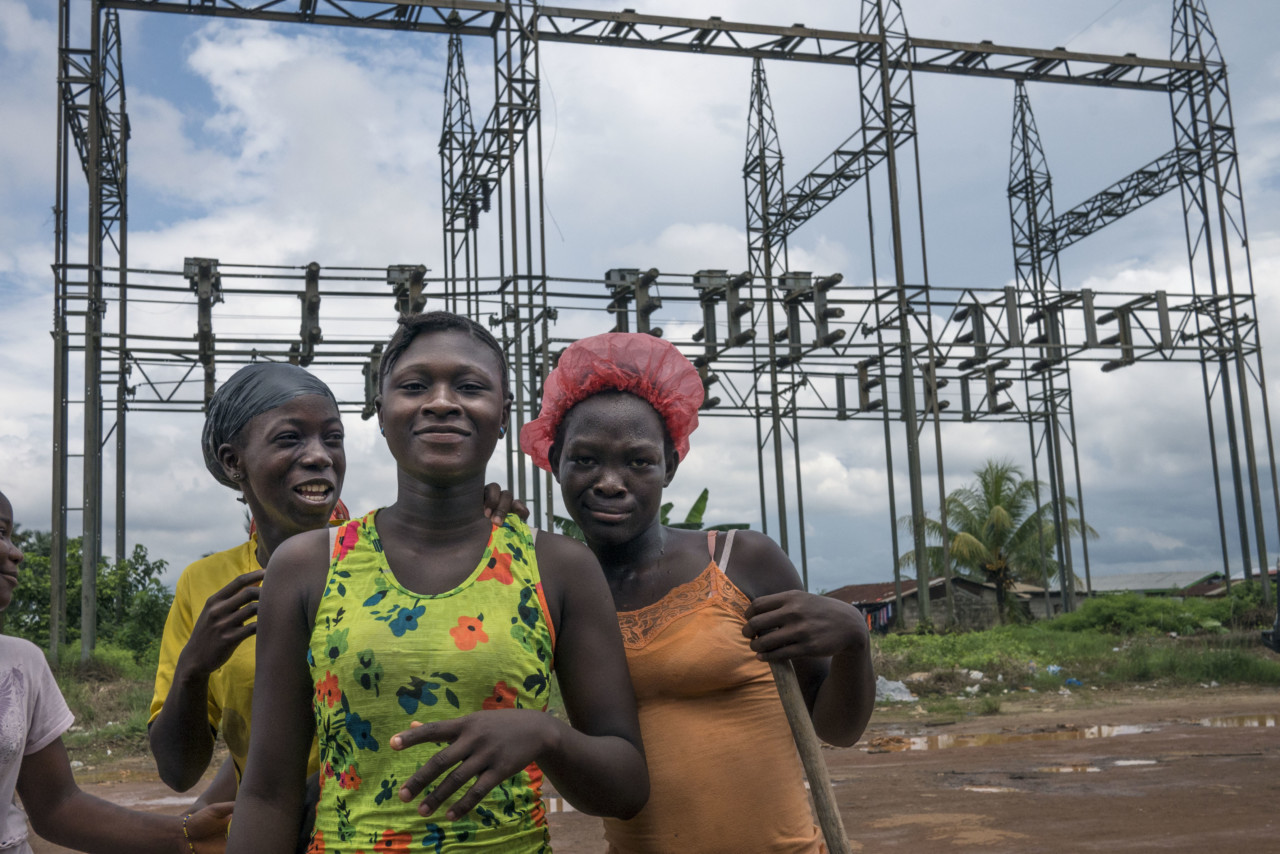 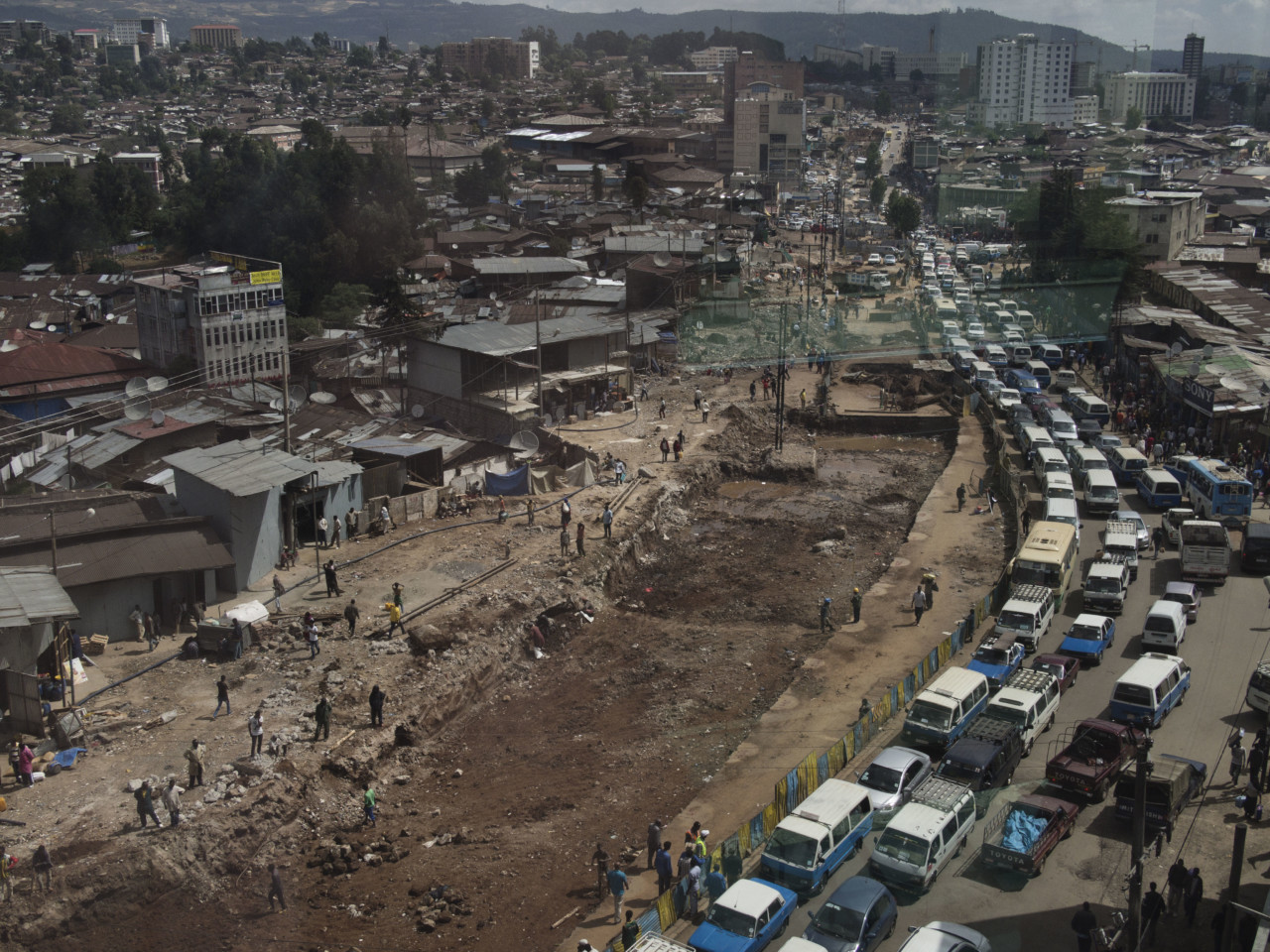 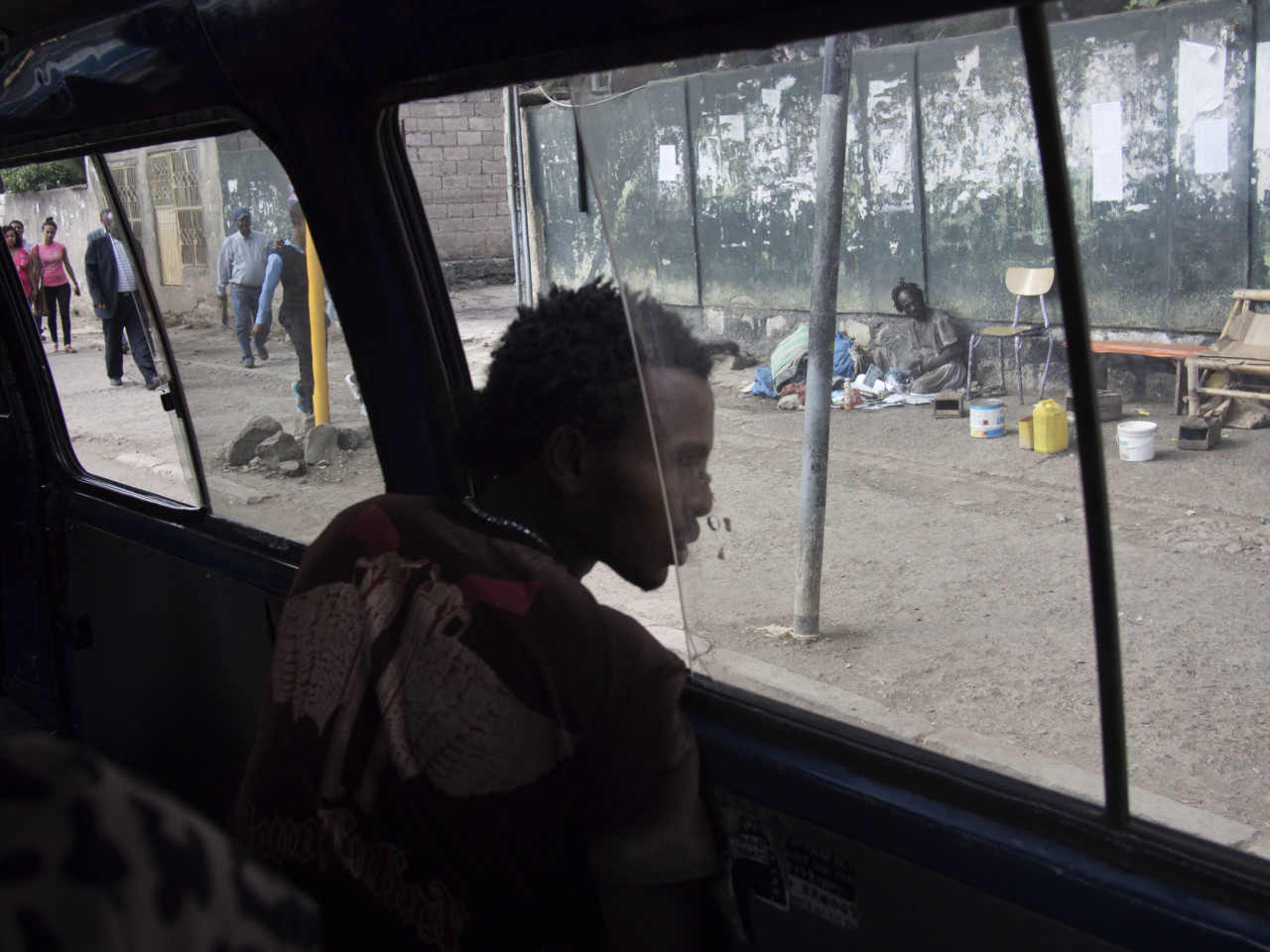 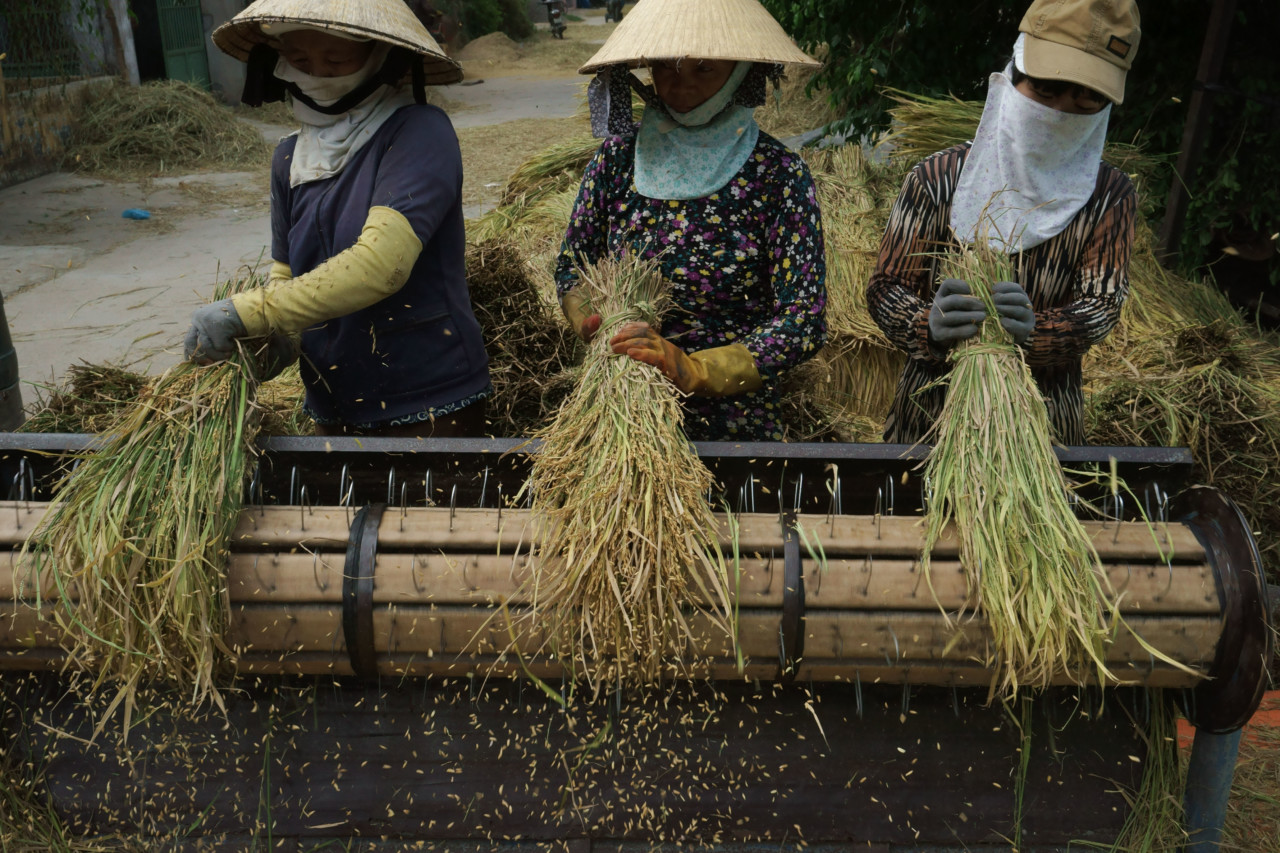 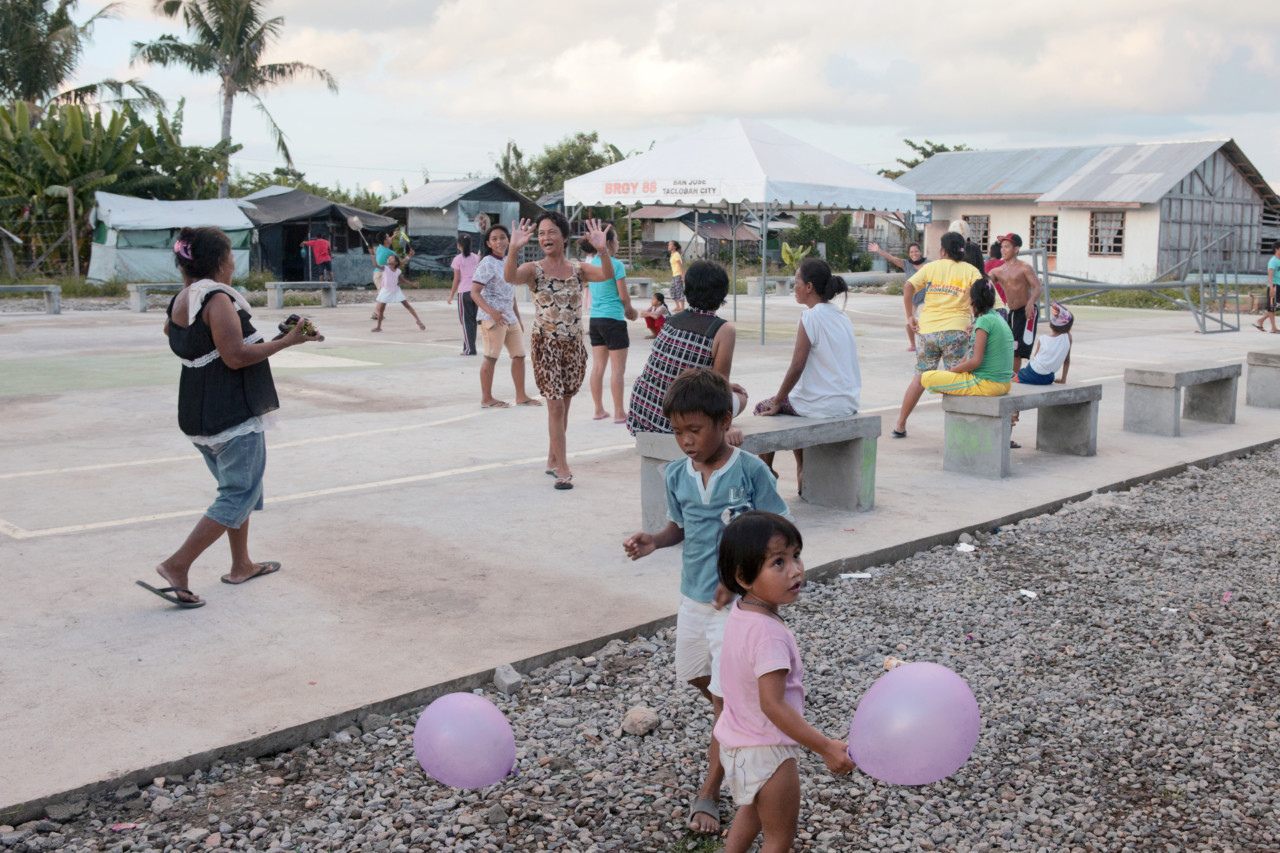 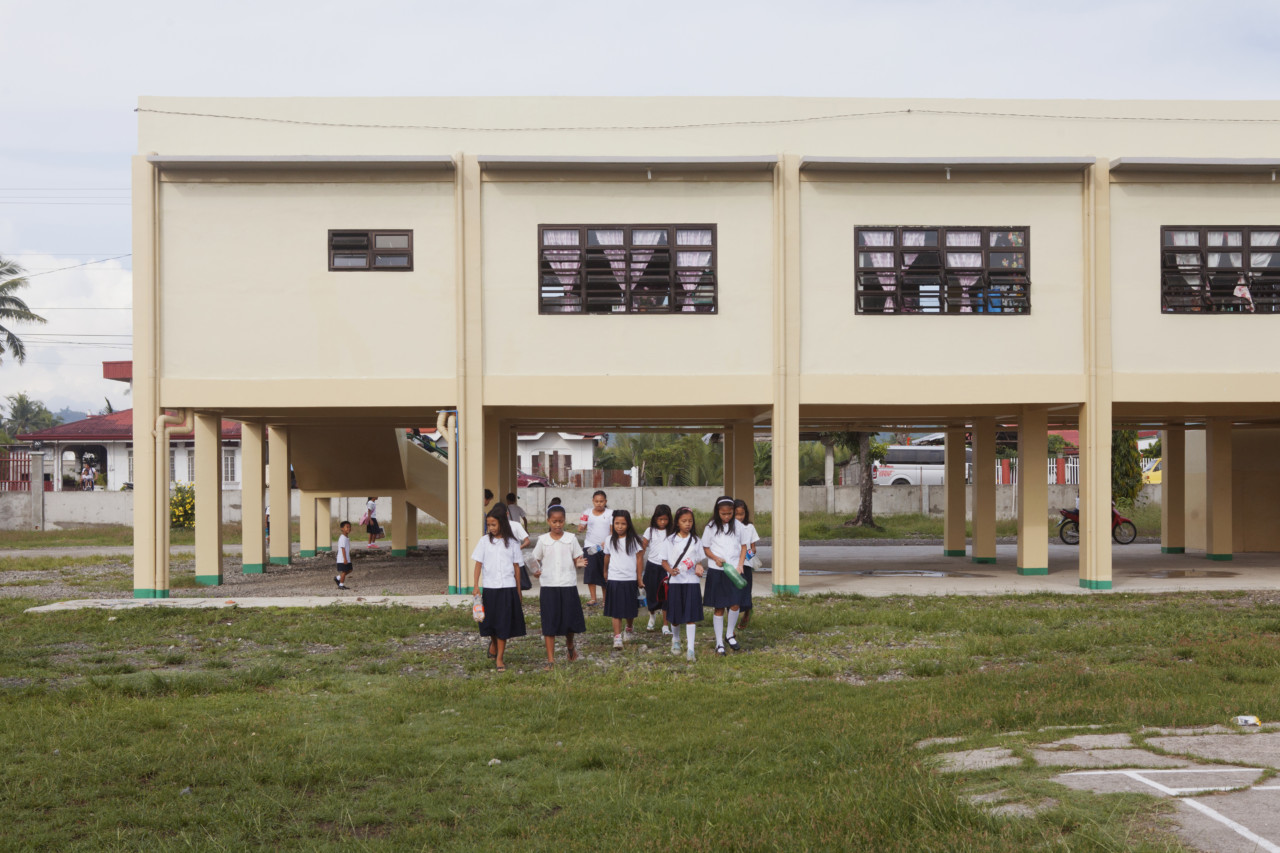 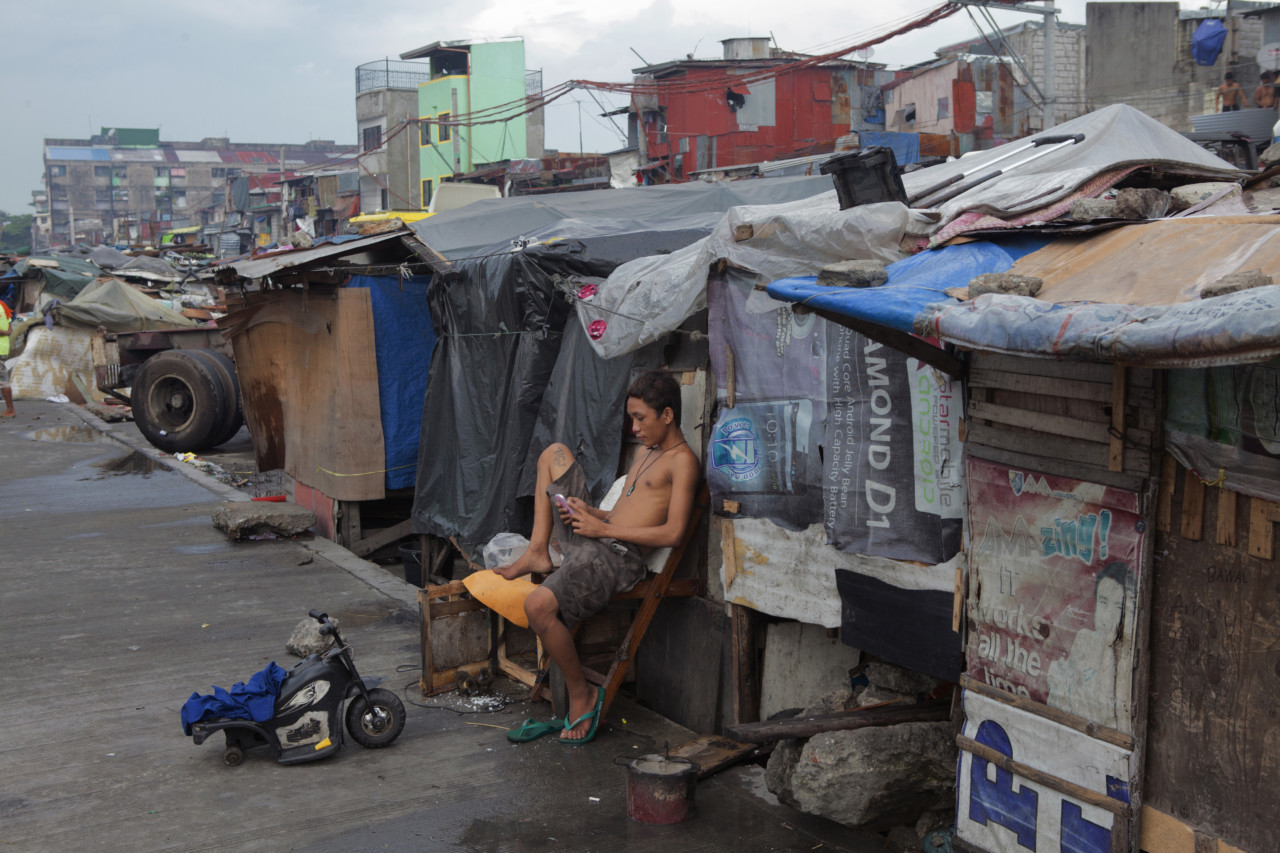 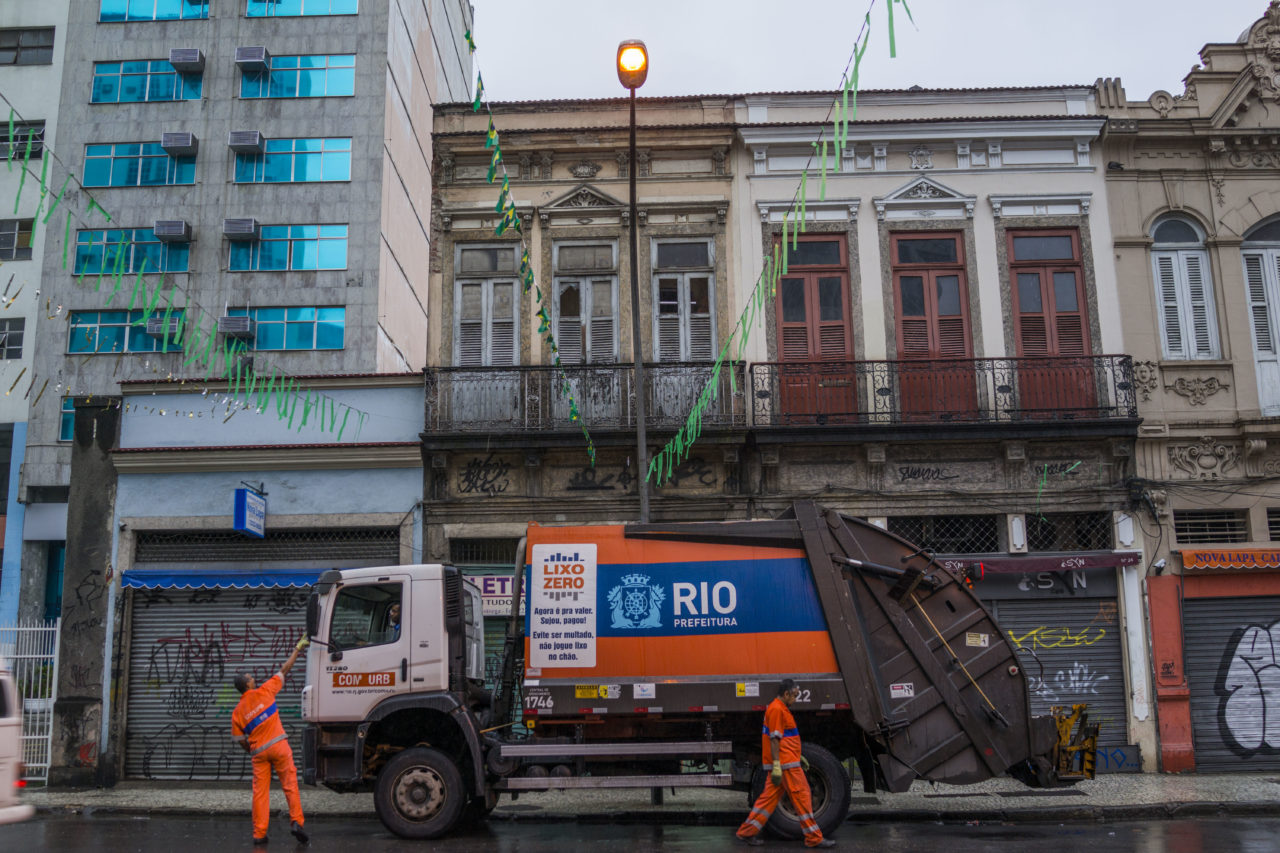 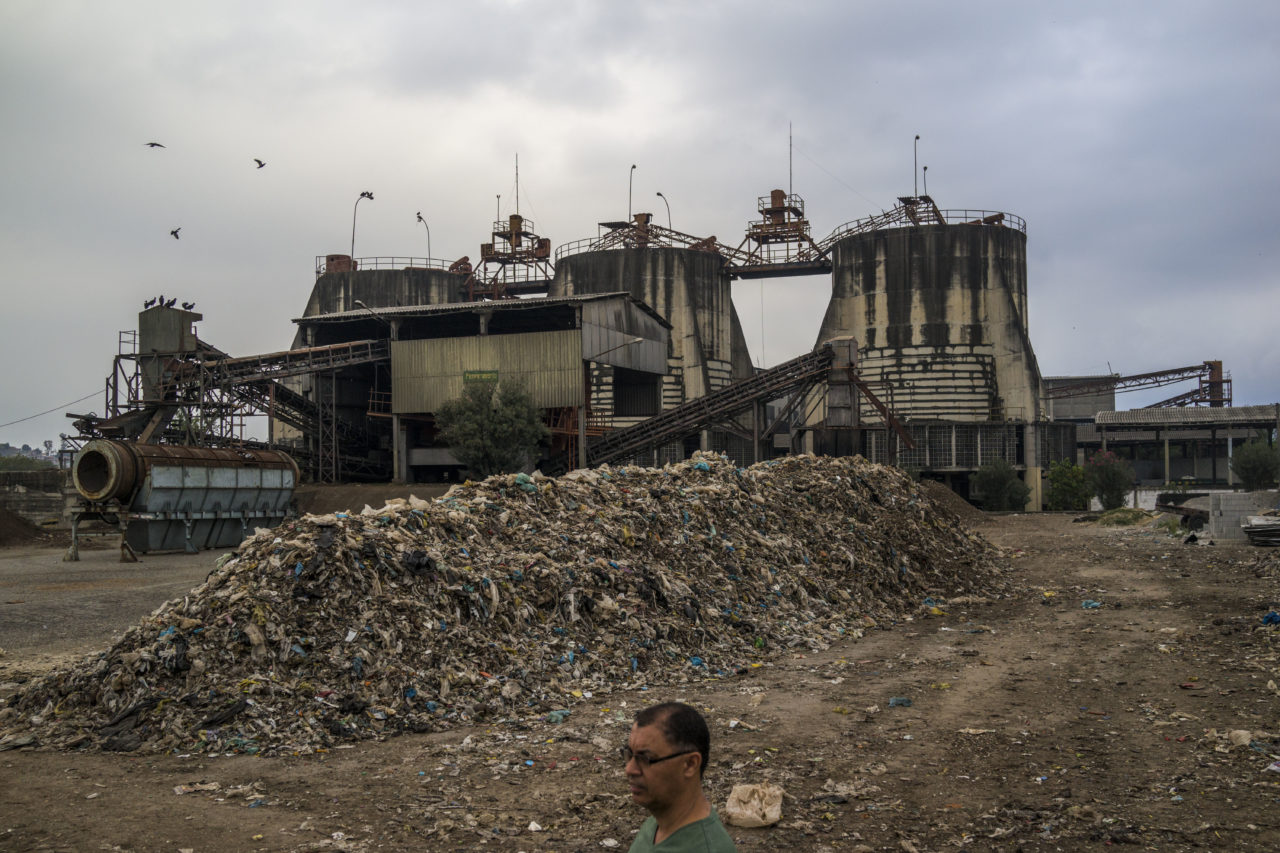 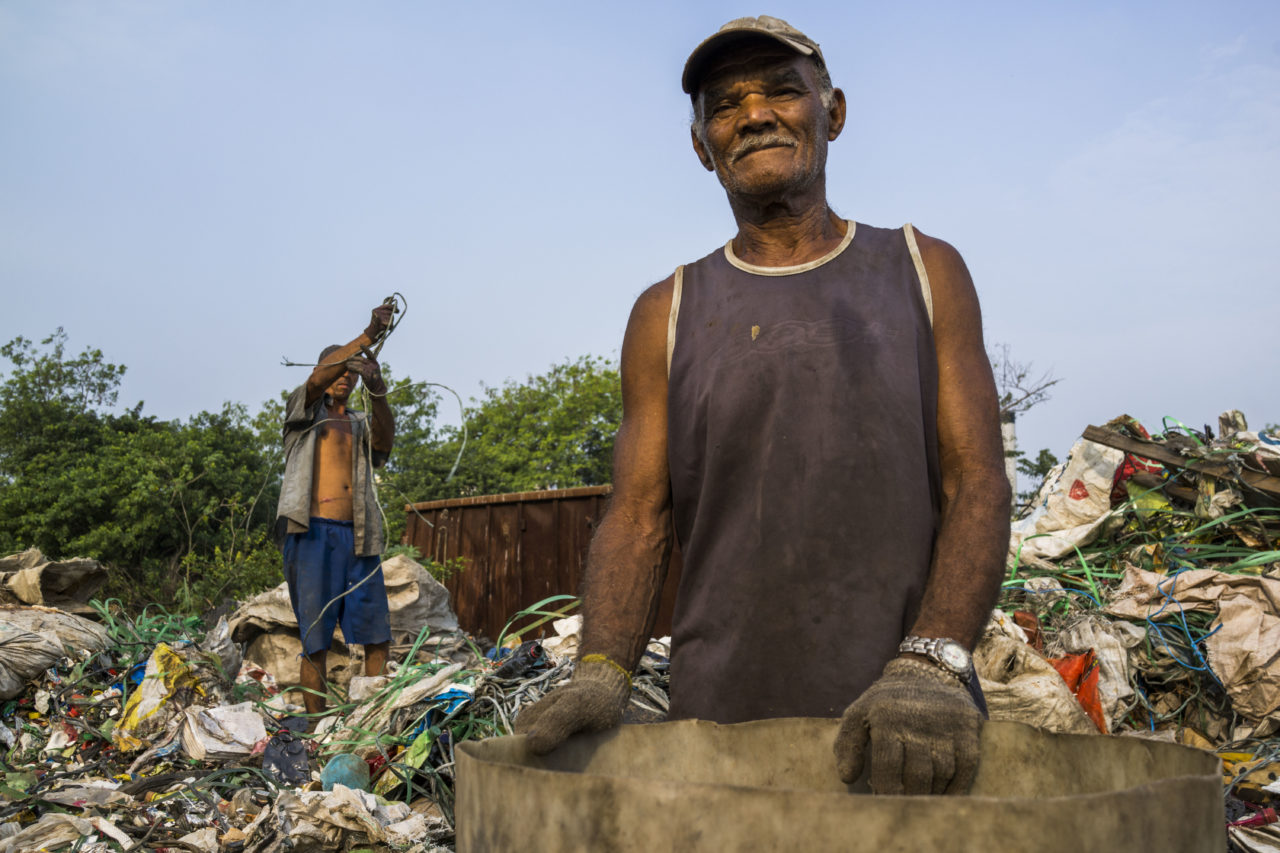 24
Michael Christopher Brown Landfill, locals pick through trash that has been illegally dumped outside Gramacho. On the outskirts of Rio de Janeiro, nestled along Guanabara Bay, Gramacho used to be one of the world's largest (...)
open-air landfills. The landfill, known as Jardim Gramacho or Gramacho Gardens, is piled almost 300 feet high across 14 million square feet -- the equivalent of 244 American football fields. Built in the late 1970s, it received close to 8,000 tons of trash daily, 70% of all the trash in the Rio metro area. Through 300 wells, fuel is captured and drained to a treatment station built locally. Then, clean and dry biogas is transmitted by a 6km pipeline to a Petrobras refinery. This project, designed in an environmental control and recovery basis, was registered at the United Nations as a Clean Development Mechanism. Rio de Janeiro, Brazil. June 18, 2014. (c) Michael Christopher Brown/Magnum Photos for UNEP © Michael Christopher Brown | Magnum Photos 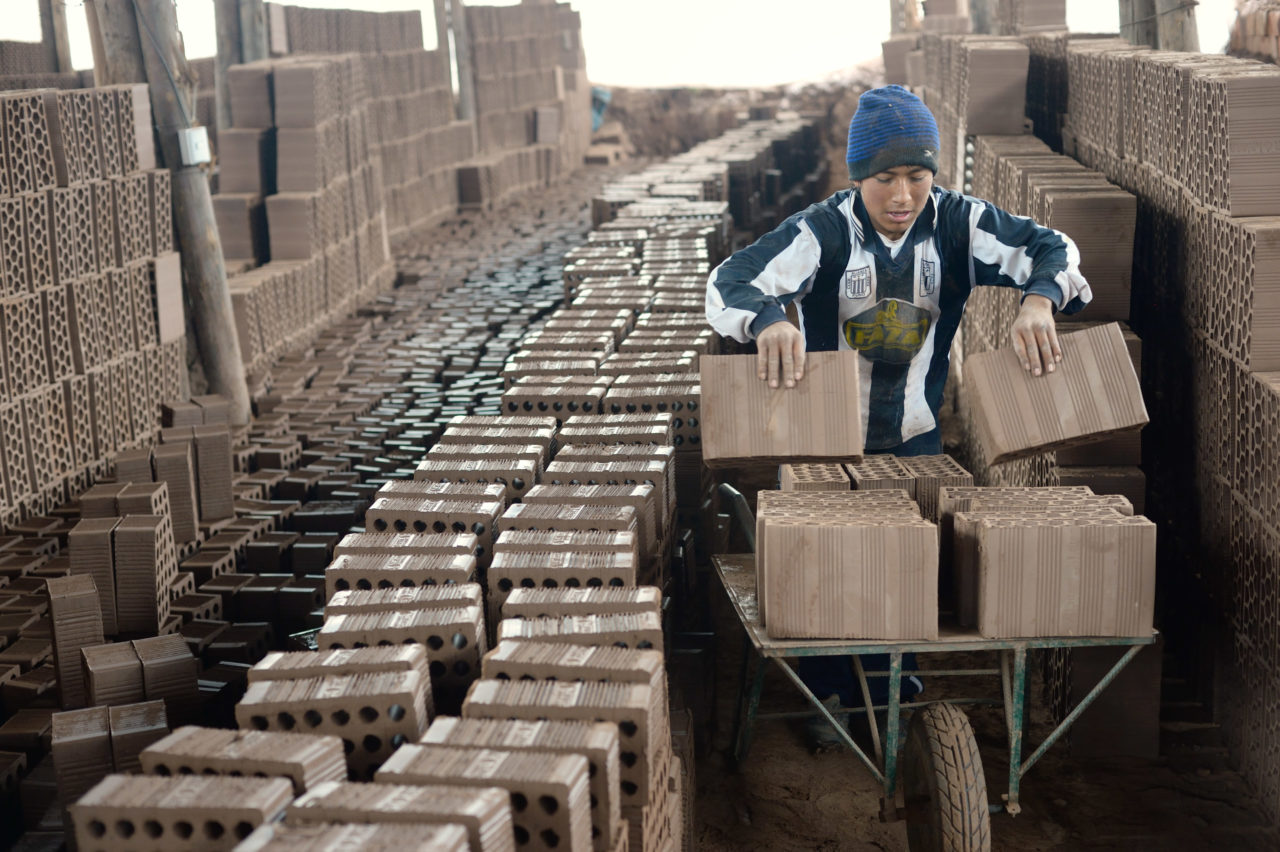 24
Stuart Franklin In the region of San Jeronimo artesian brick-makers use improved technology to reduce carbon emissions by electrically powered ventilation. Bricks are stored for some days before being loaded into (...)
the kiln. Cusco, Peru. 2014. (c) Stuart Franklin/Magnum Photos for UNEP © Stuart Franklin | Magnum Photos 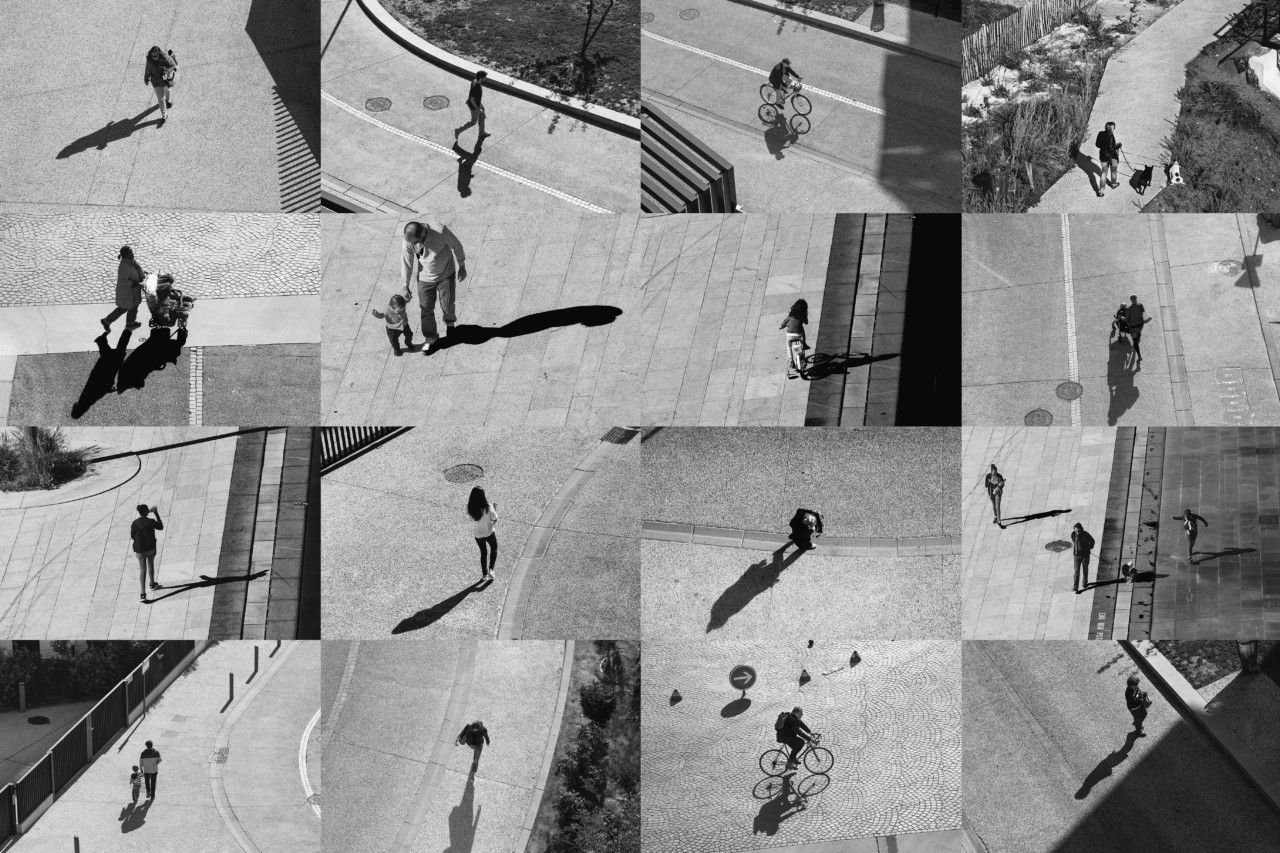 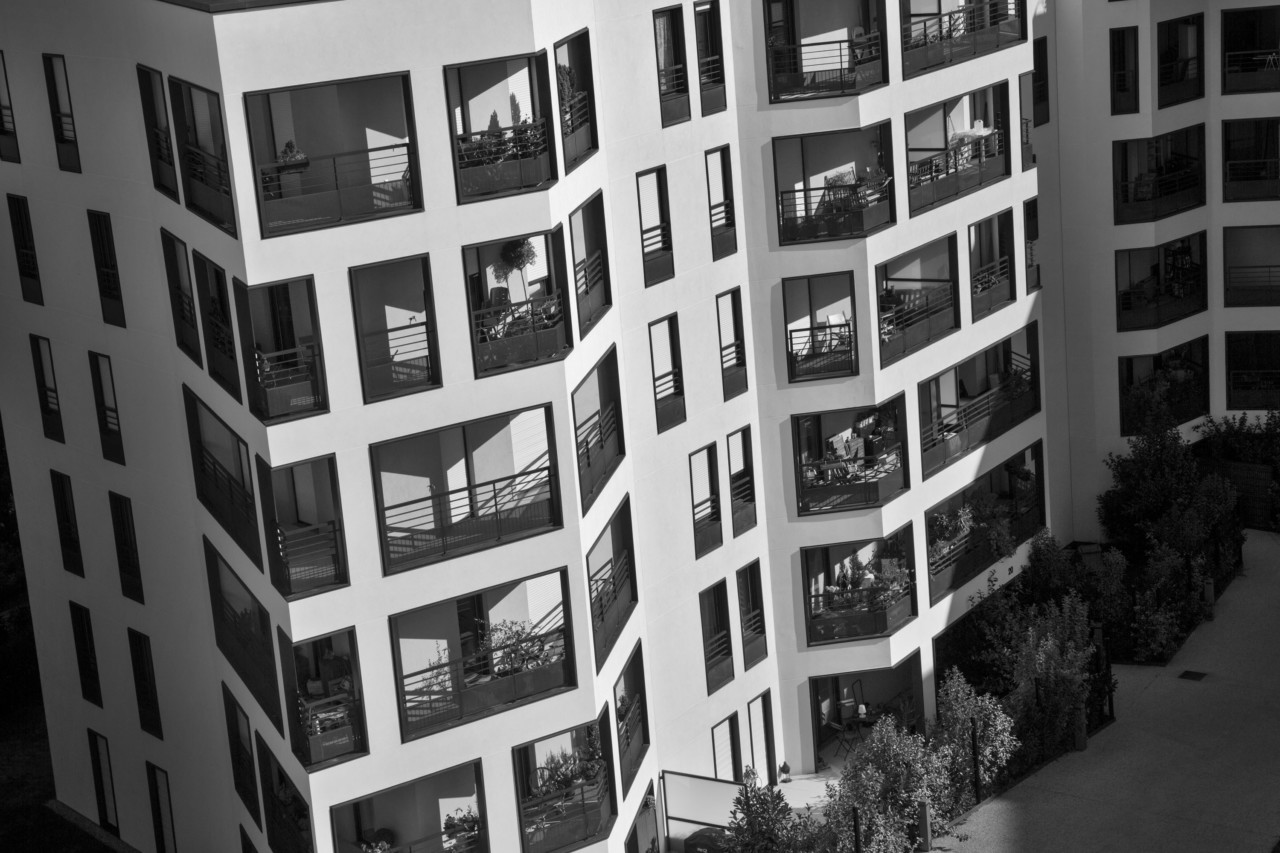 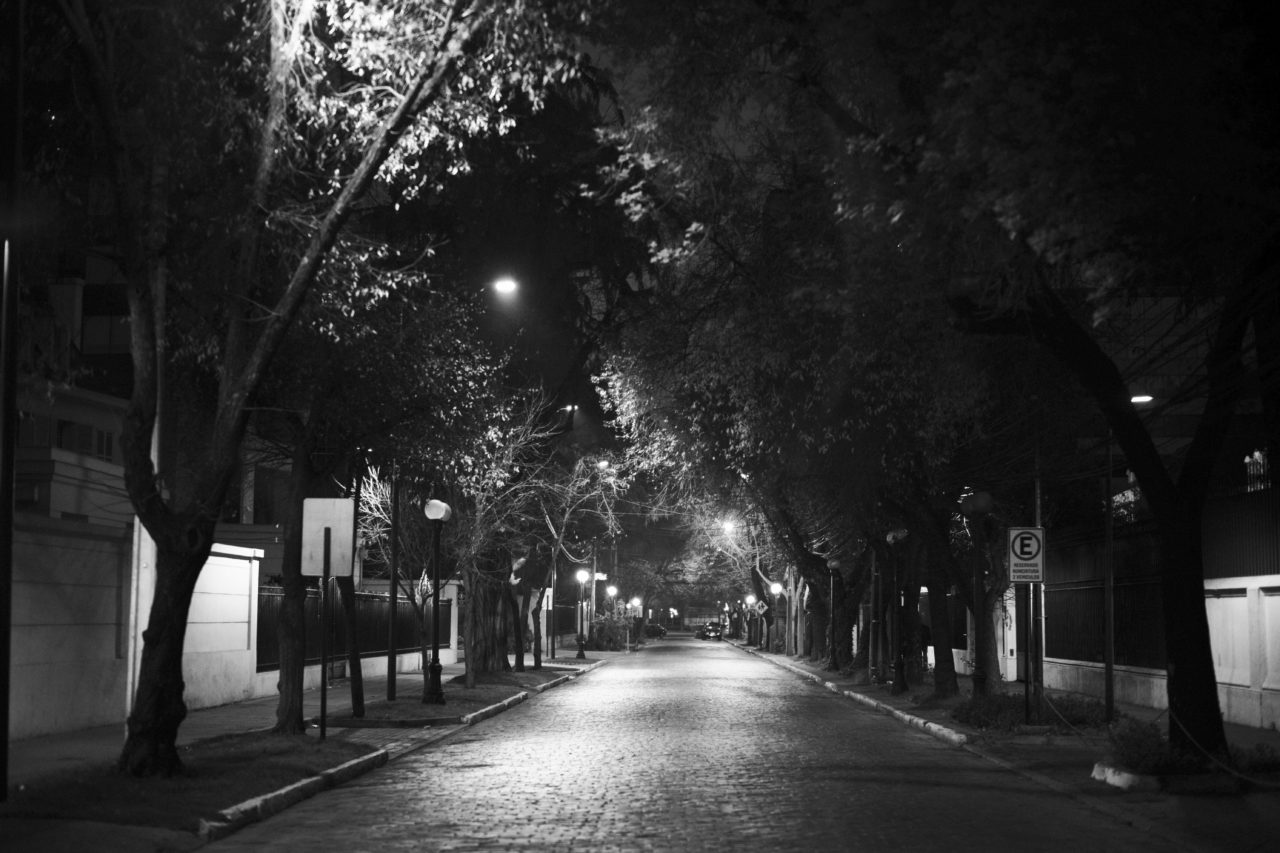 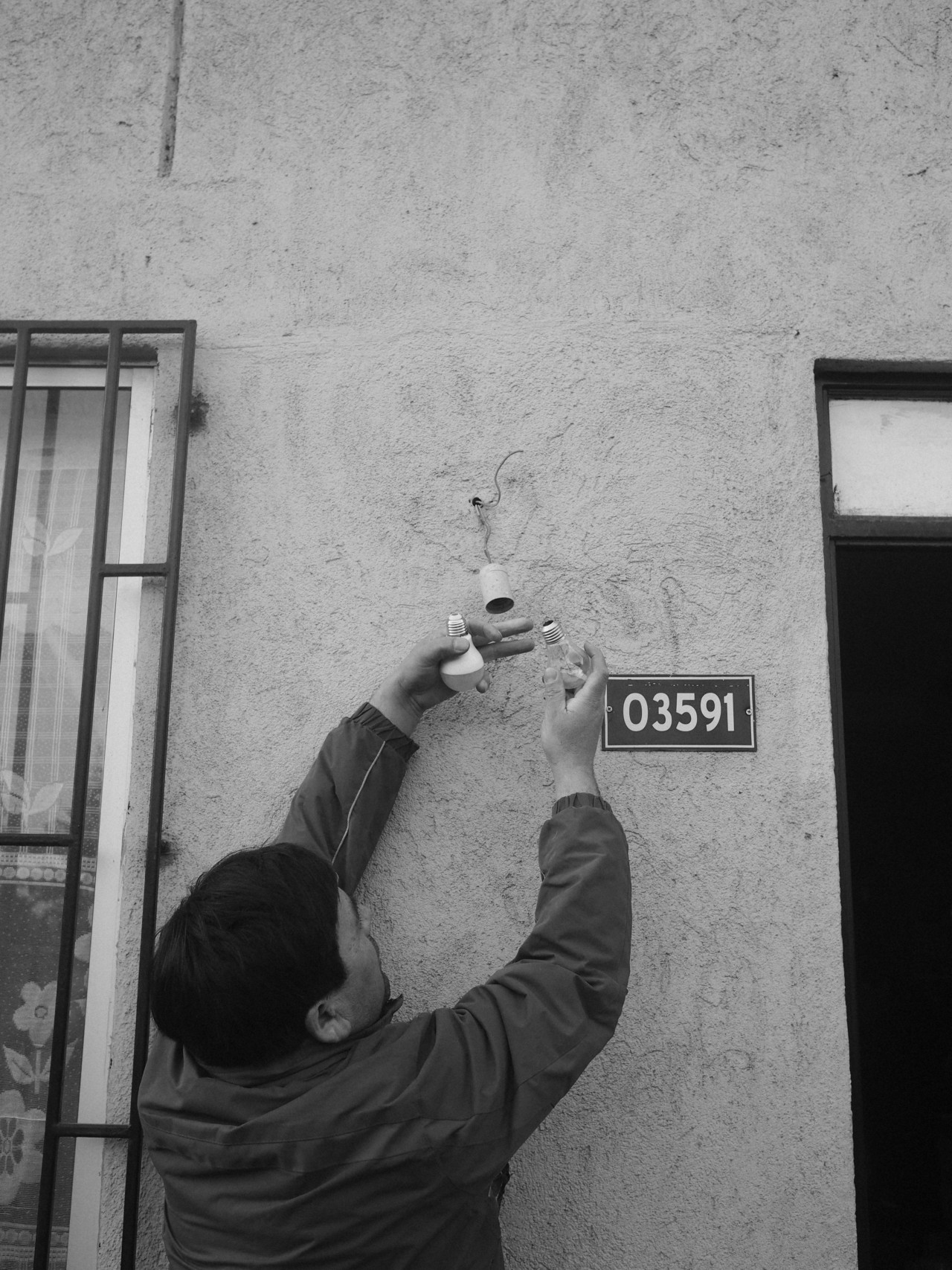 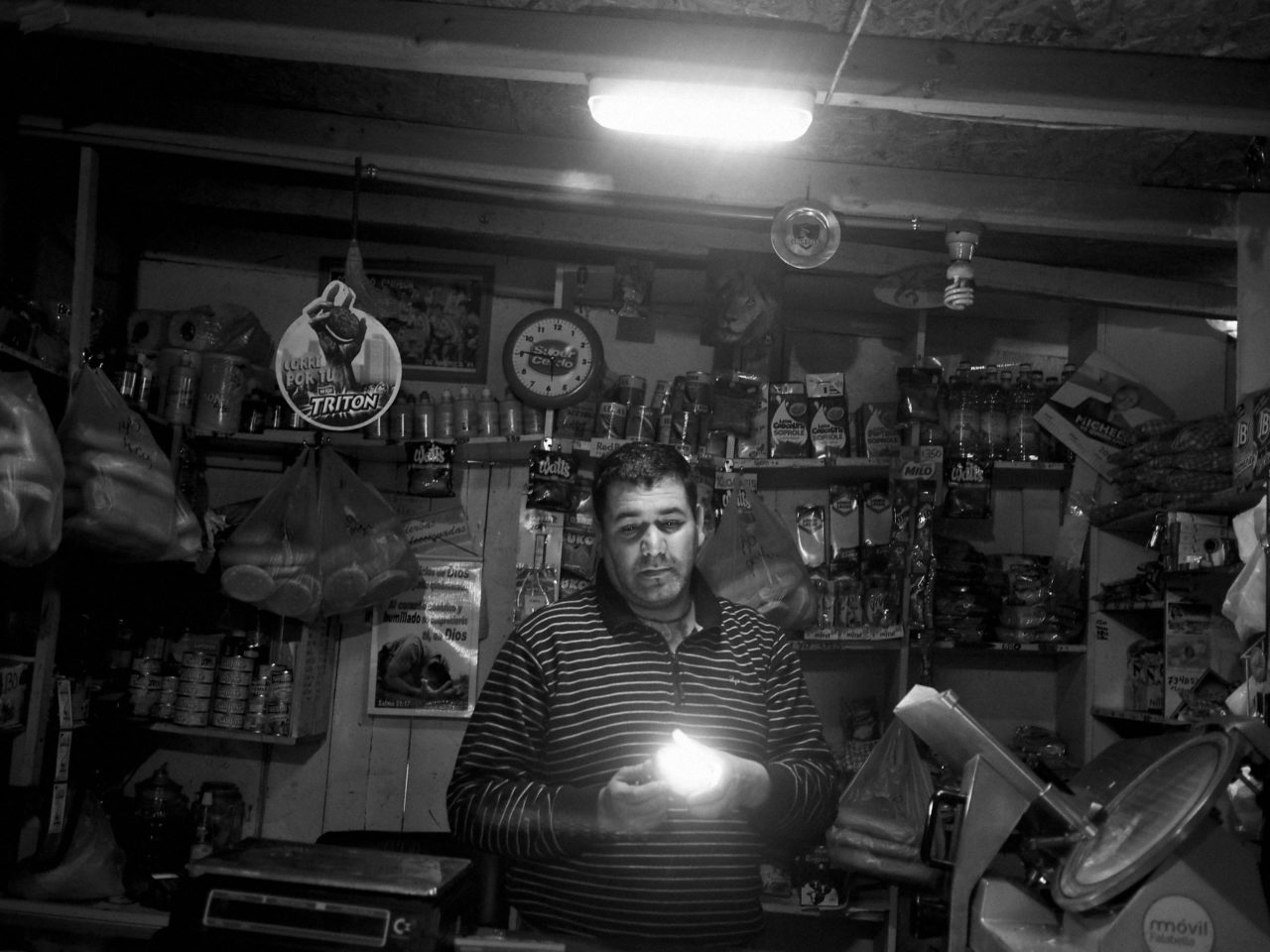 Supported by UNEP, a selection of Magnum photographers travelled the globe to photograph the most inspiring solutions to climate challenge.

Produced over a two-year period in the lead up to COP21 in Paris, these images show that local communities have the power to change the world, for the better, and to build a sustainable future.