A look at Georgia through the eyes of Magnum photographers 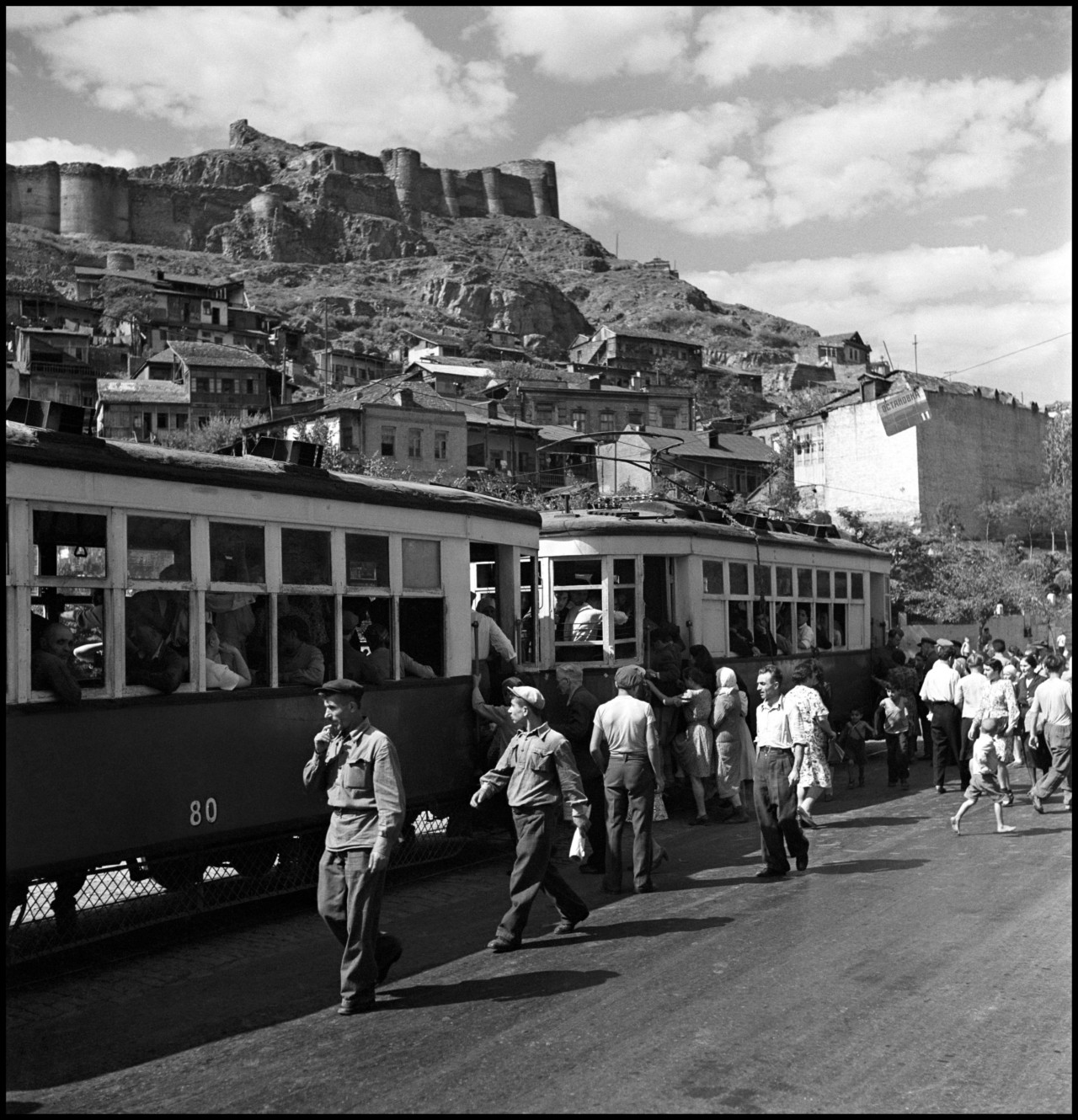 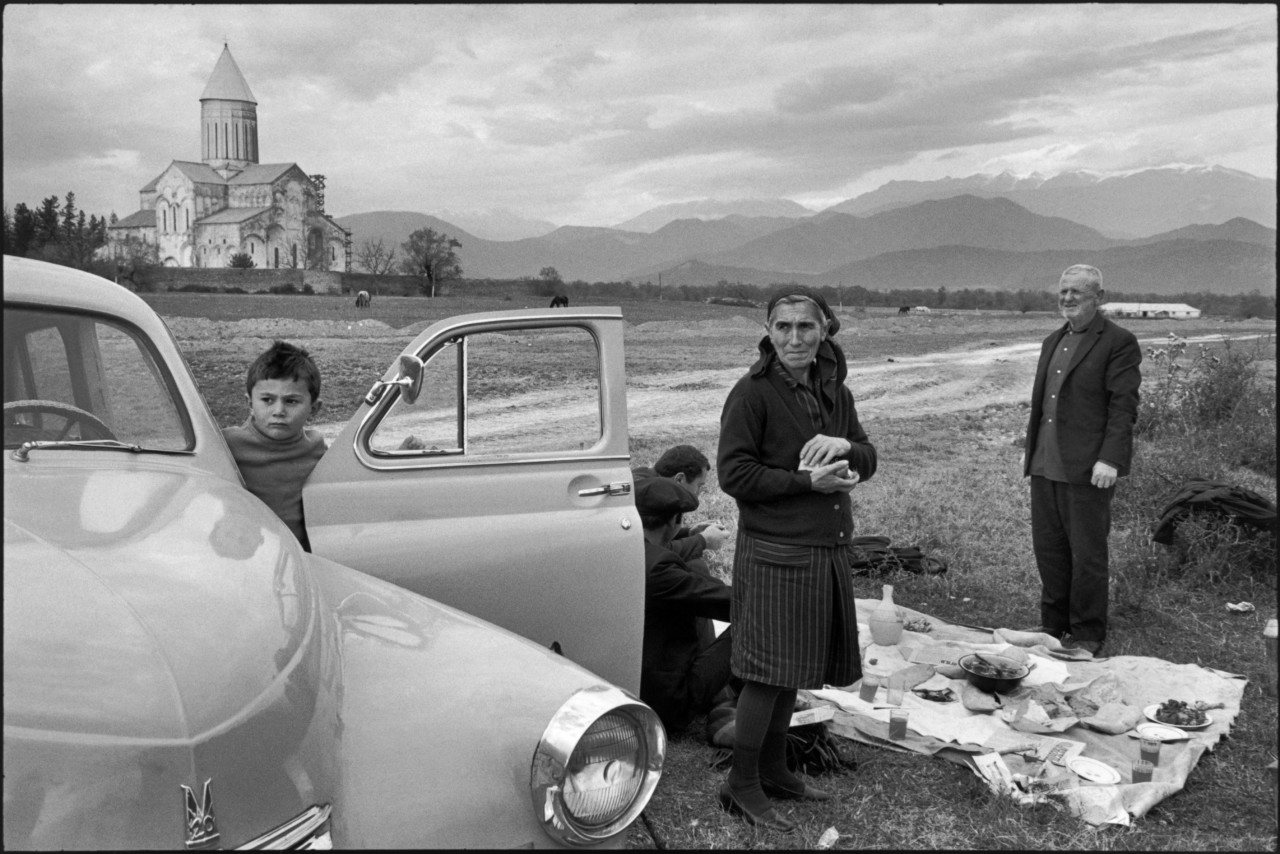 13
Jonas Bendiksen Locals and Russian tourists are drawn to the warm waters of the Black Sea. This unrecognized country, on a lush stretch of Black Sea coast, won its independence from the former Soviet republic of G (...)
eorgia after a fierce war in 1993. Abkhazia. Sukhum, Georgia. 2005. © Jonas Bendiksen | Magnum Photos 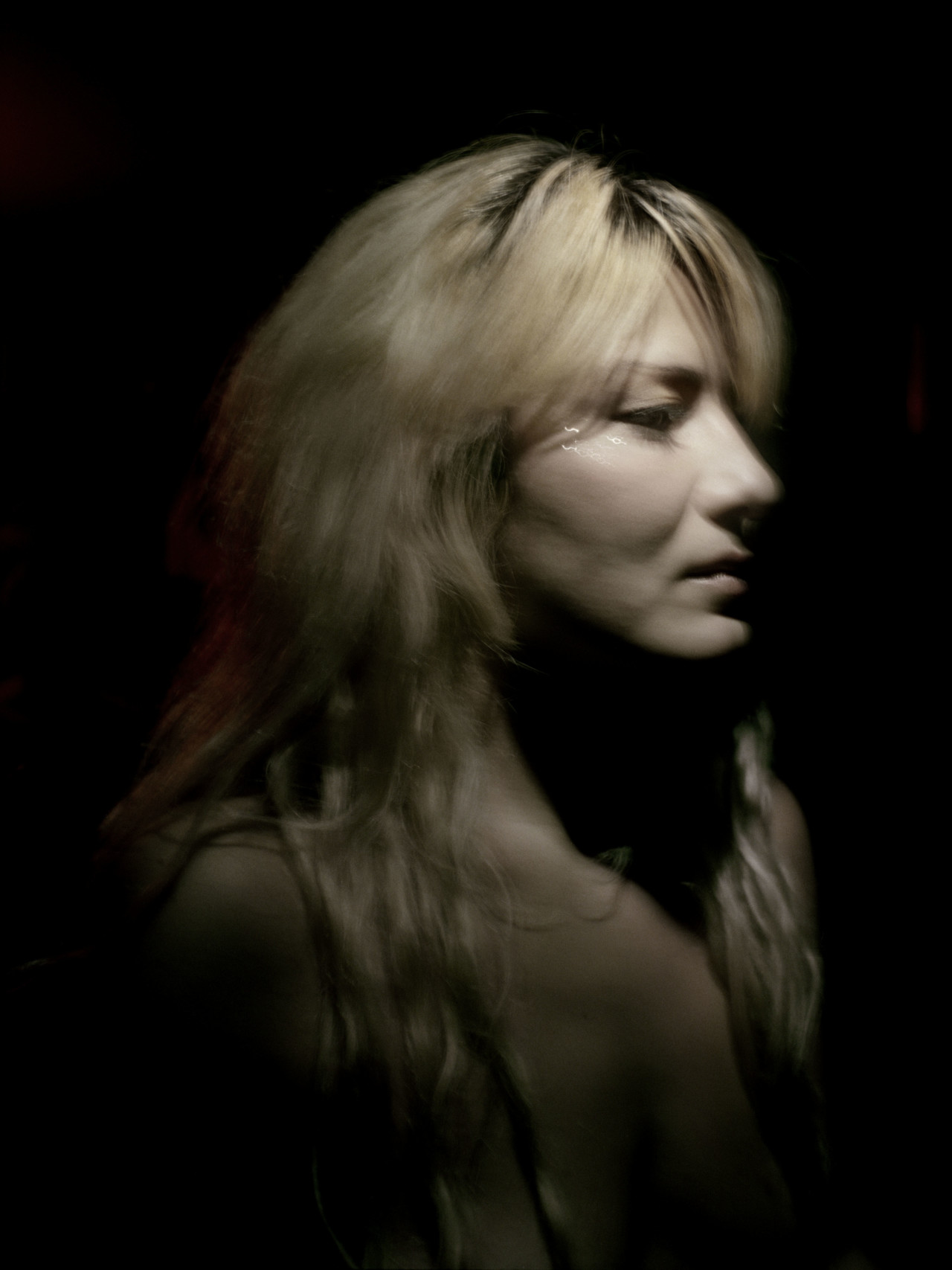 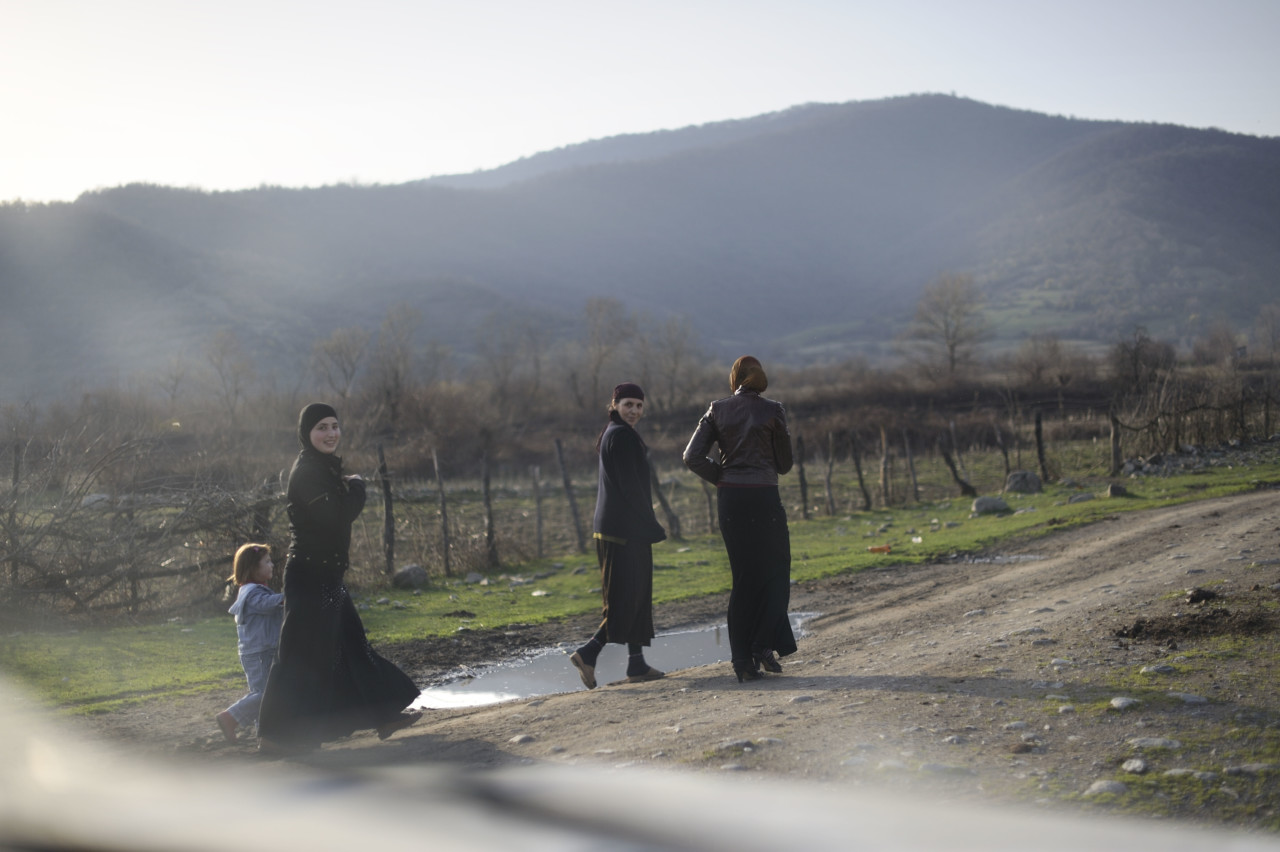 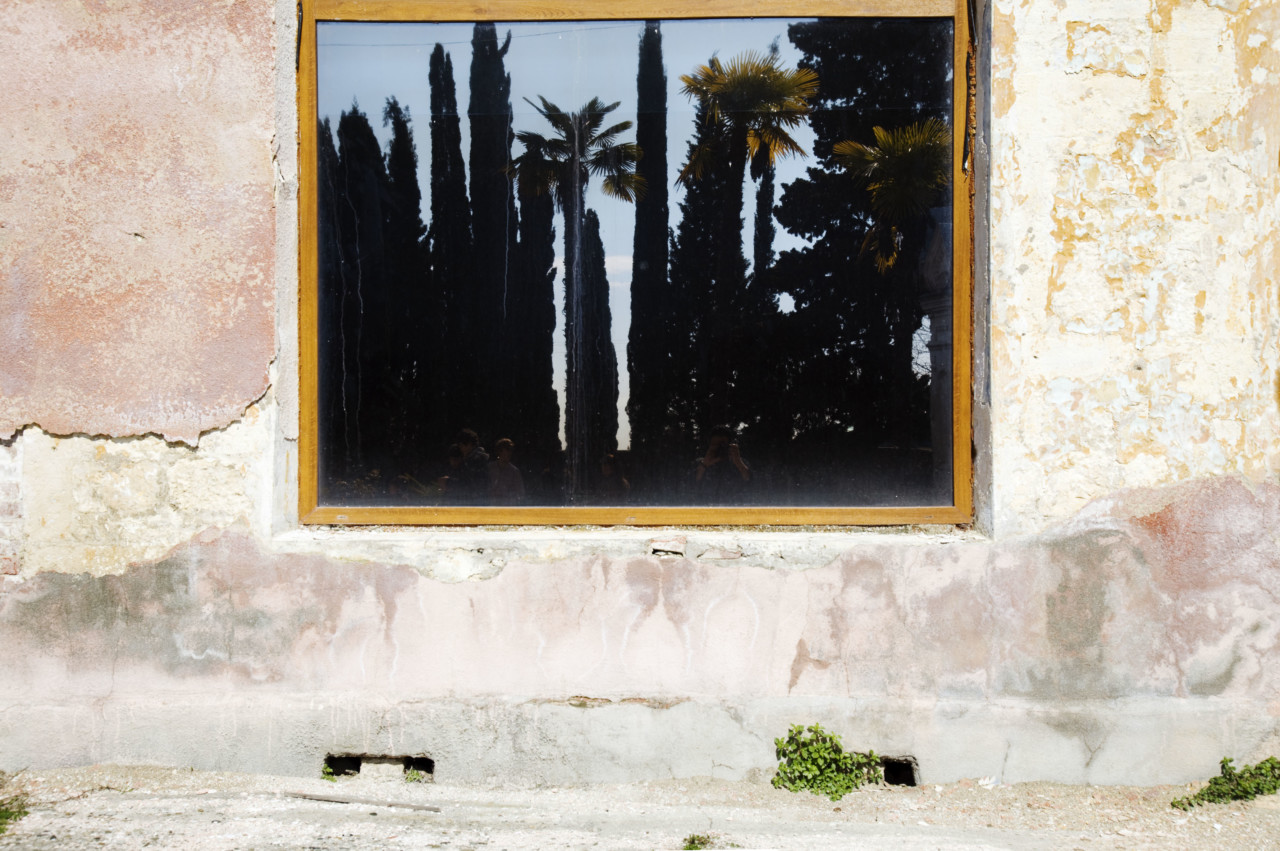 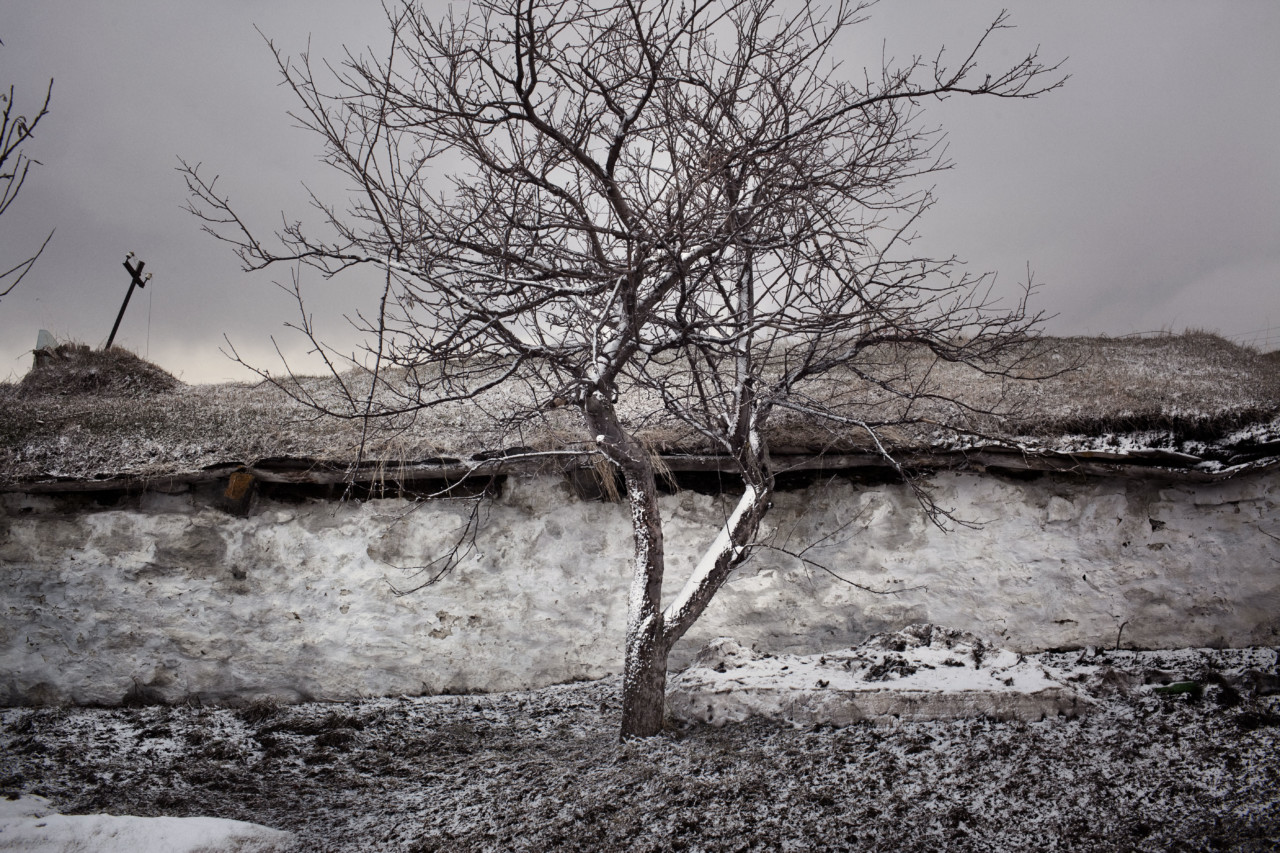 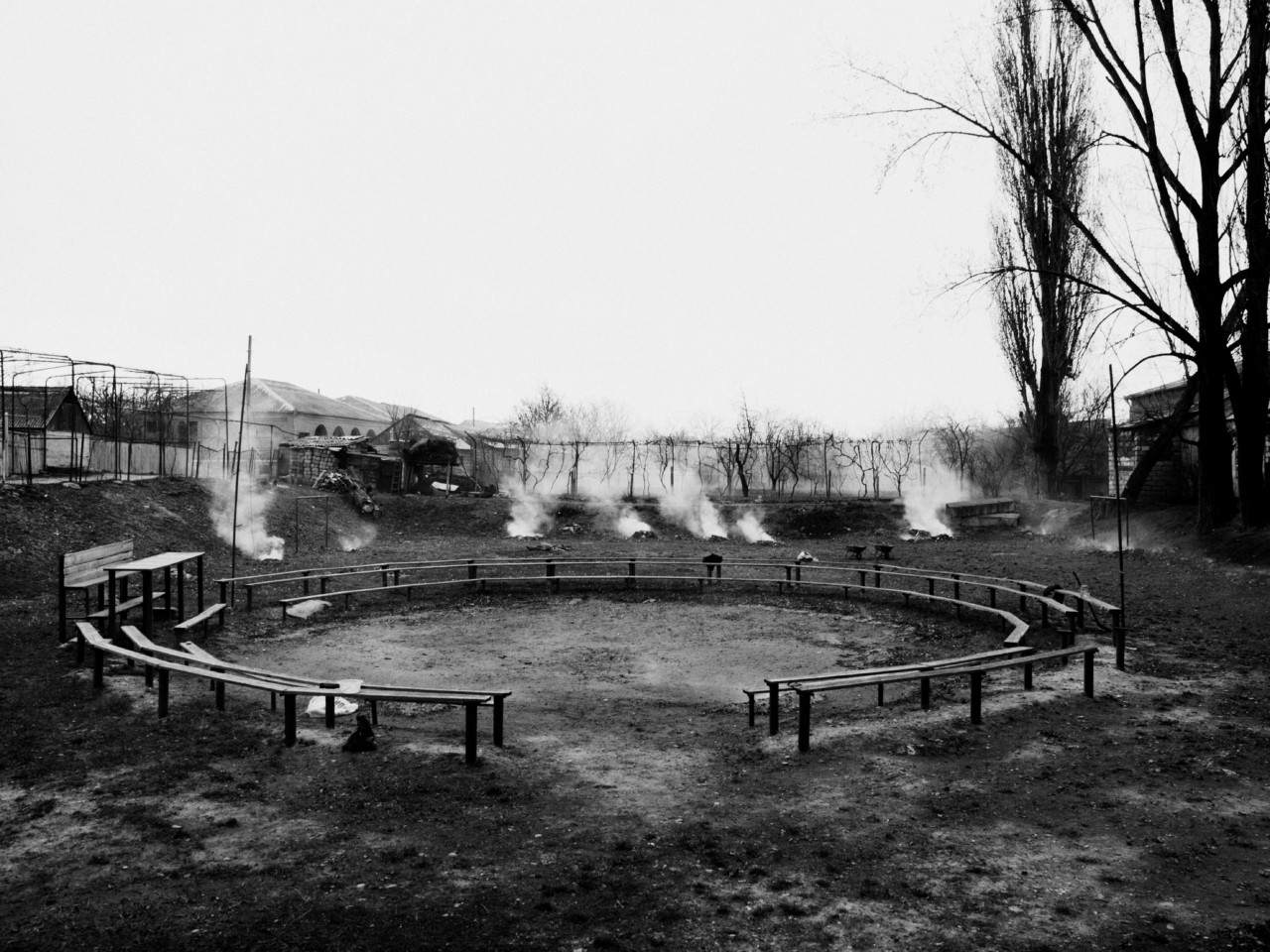 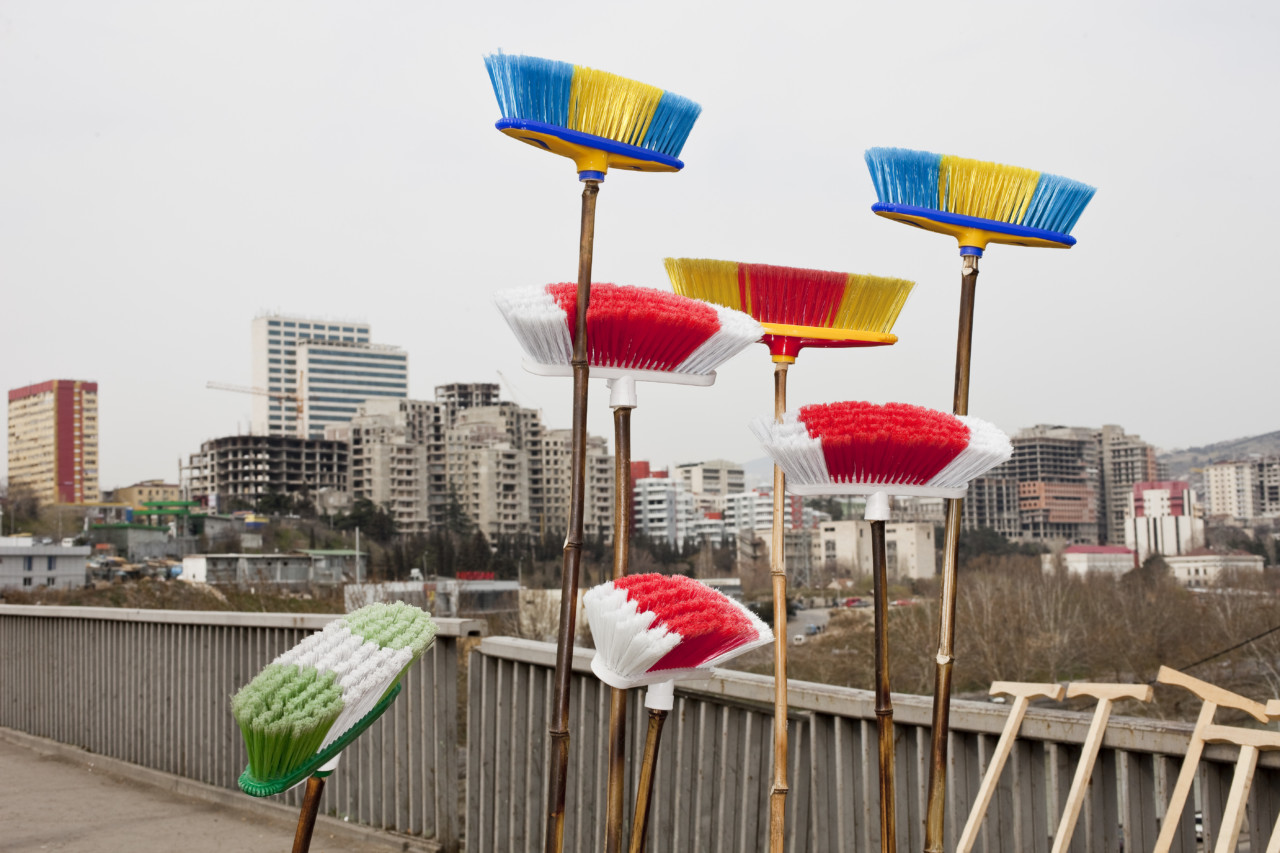 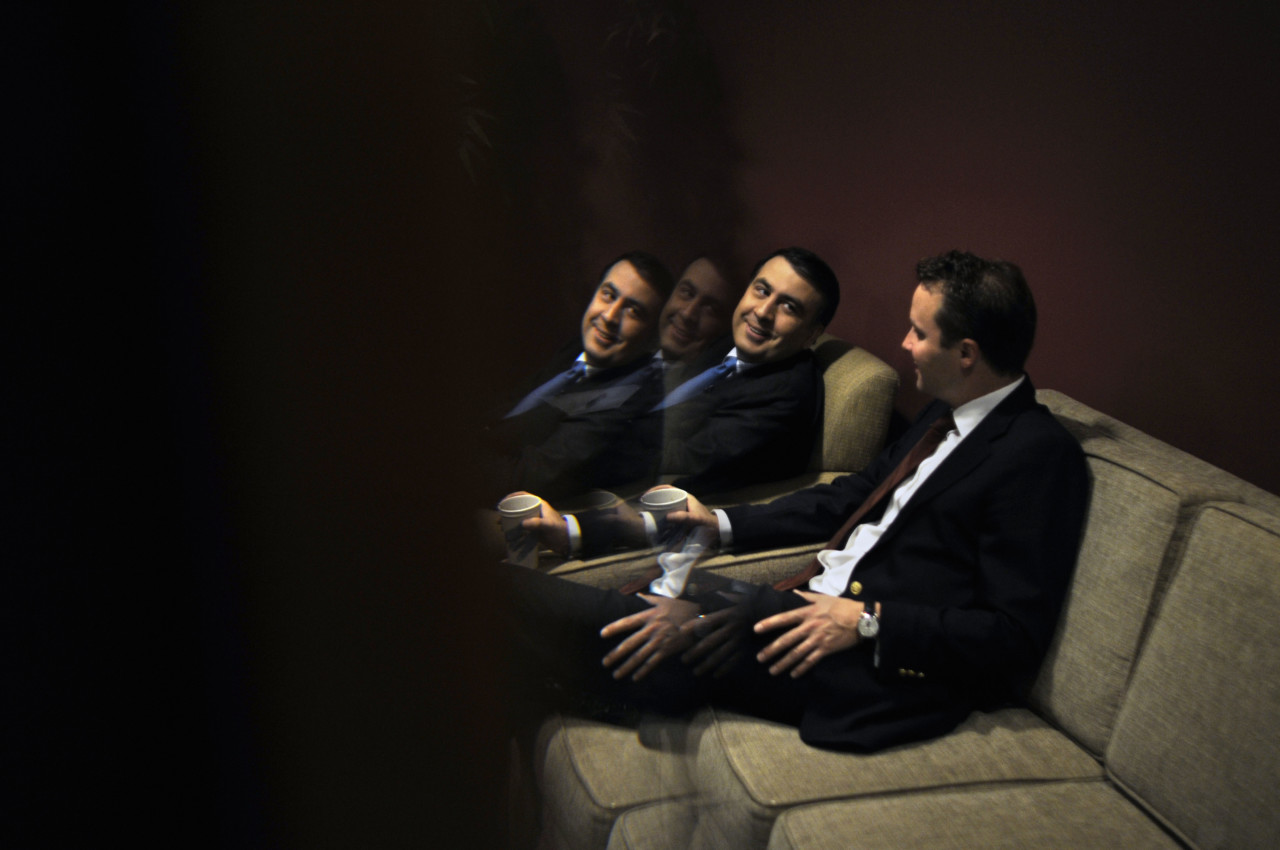 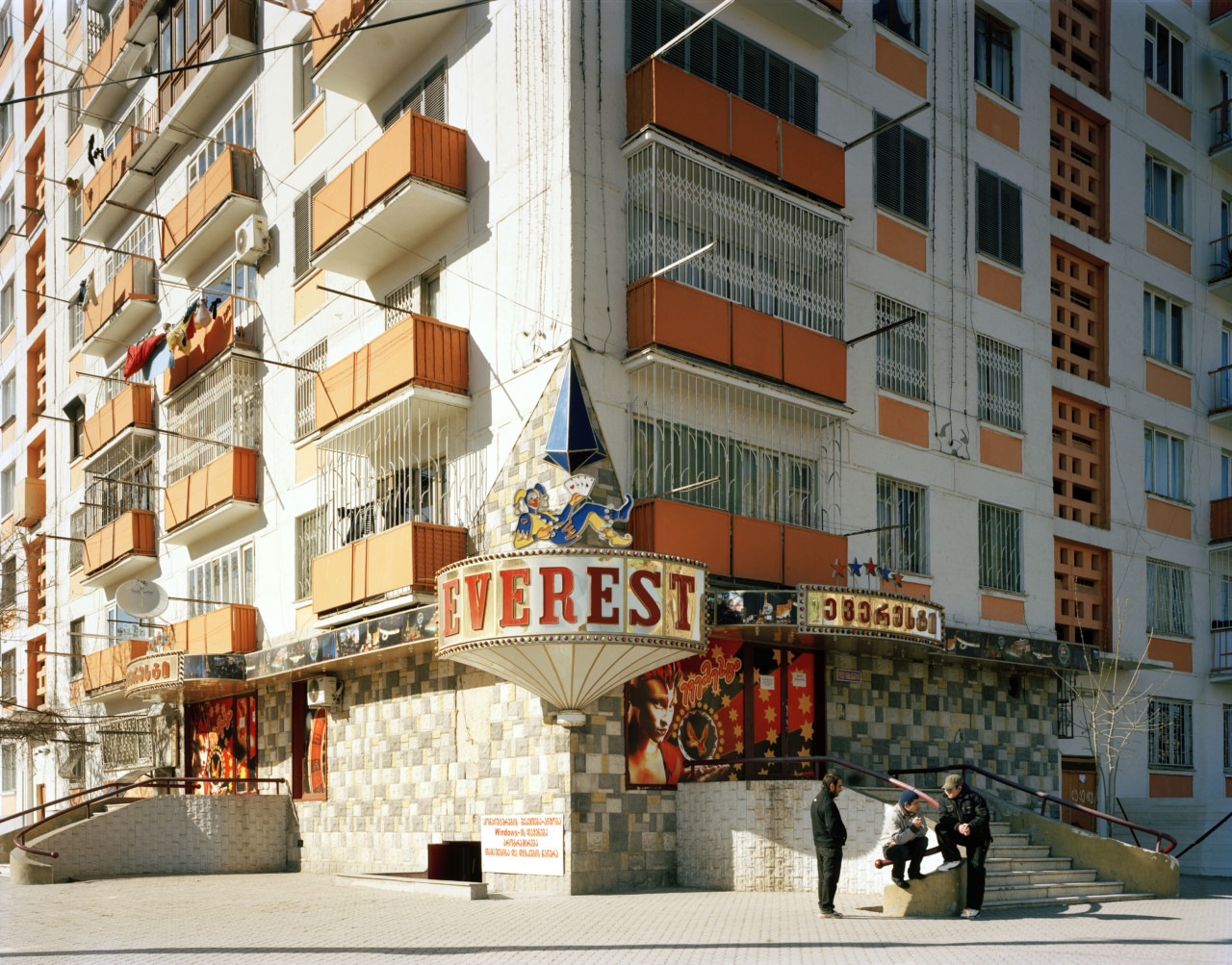 At the invitation of Georgia’s Ministry of Culture, Magnum photographers Jonas Bendiksen, Antoine D’Agata, Thomas Dworzak, Martine Franck, Alex Majoli, Martin Parr, Paolo Pellegrin, Gueorgui Pinkhassov, Mark Power and Alec Soth set out to describe the country, each pursuing their own theme and working in their own way, chronicling their journey in words as well as pictures. A 20-page chapter is devoted to each photographer’s work. The book also features a foreword by Dworzak, Magnum’s Tbilisi-based photographer; a timeline of Georgia’s history; an essay by Wendell Steavenson – who vividly renews her acquaintance with the country that she came to know while living there during the 1990s; and a chapter featuring the best of Magnum’s archive of photographs of Georgia – including Robert Capa’s 1947 photo-essay, made while visiting the Soviet Union with John Steinbeck. The book opens and closes with a series of postcards chosen in Georgia to reflect some of country’s iconic attractions.