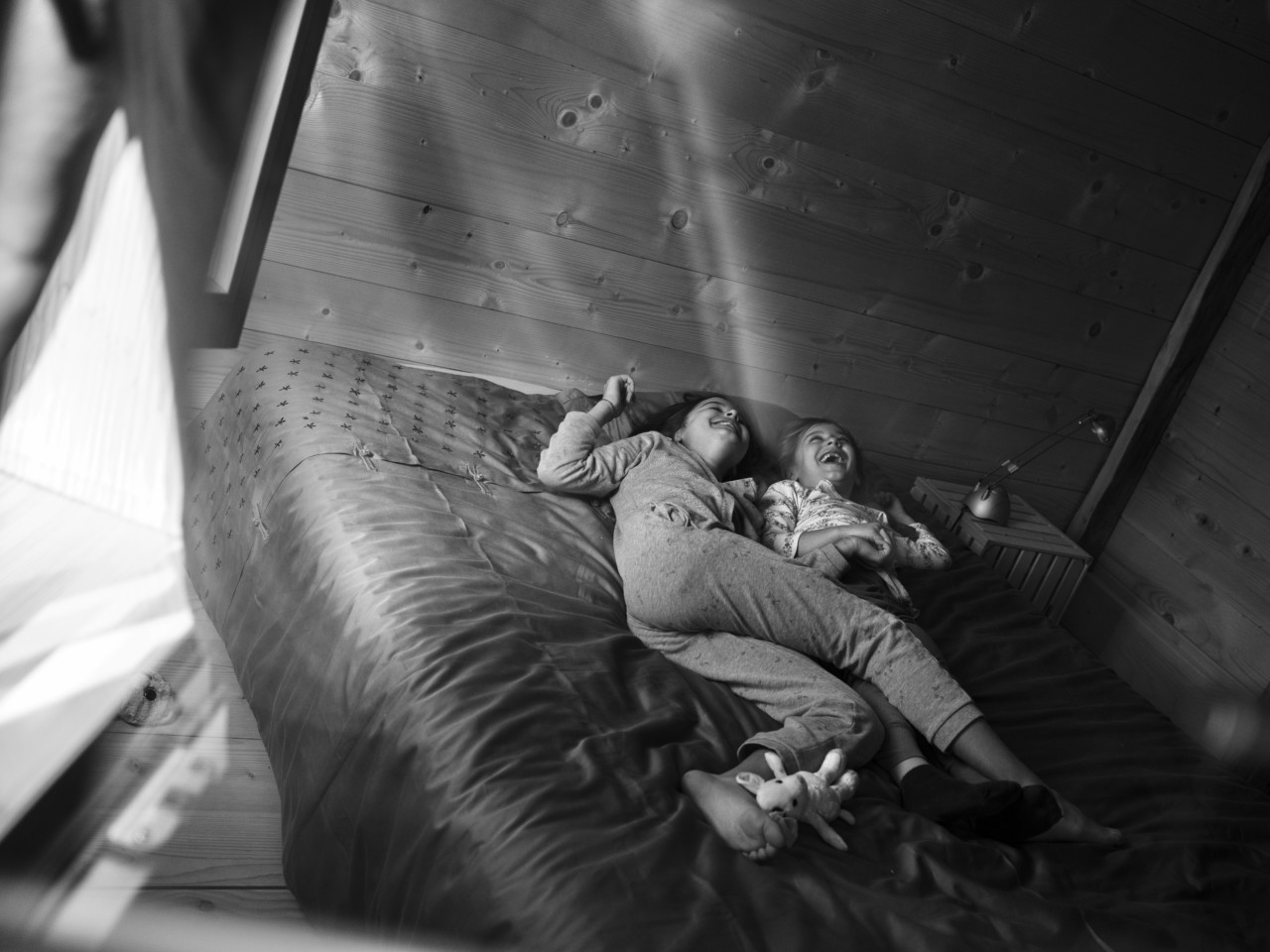 Paolo Pellegrin on documenting family for The New York Times

Last weekend The New York Times published a feature by Paolo Pellegrin of images the photographer had taken of his own family, alongside a written reflection on his time spent isolating with them. Pellegrin had been working on assignment earlier in the year documenting wildfires in Australia when he was forced to return to Switzerland, where he and his family are currently based. See the feature here. 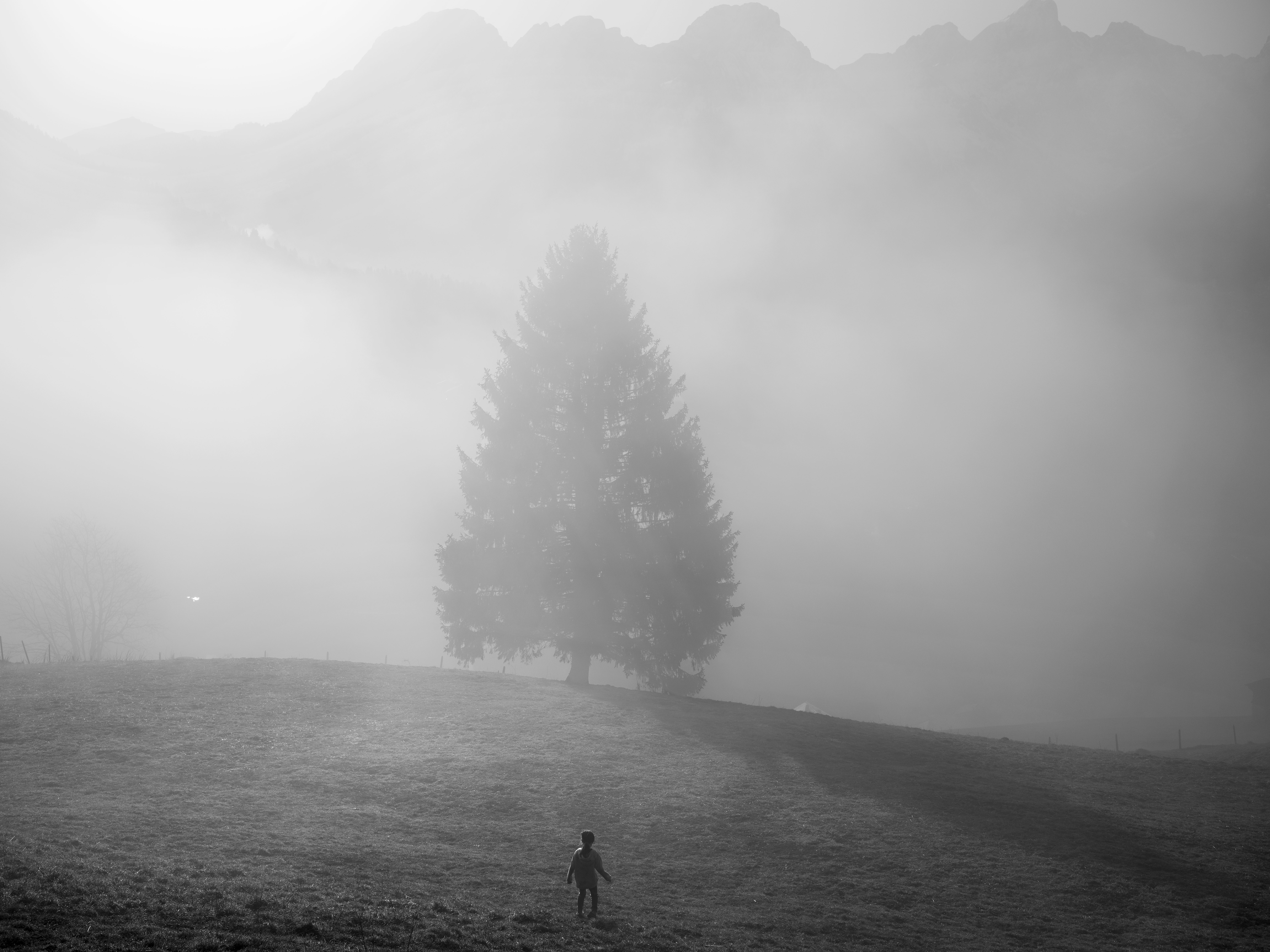 Nanna Heitmann photographs the “red zone” at Moscow Hospital no.52

Magnum nominee Nanna Heitmann was recently on assignment in Moscow Hospital no.52 for Russian news platform Takie Dela. Heitmann visited the wards where the most severely-afflicted patients were being treated — known as the “red zone”— and reported on the extreme circumstances she witnessed there, finding examples of resilience displayed by staff and patients alike.

Heitmann told the paper (translated from Russian), “The doctor who brought me in said, ‘Let’s just stand here and look.’ And I said, ‘No, just stood there like that I can’t look at it.’ I was too scared. A camera at least gives some distance. When I shoot, I can think about how to make a good image, and not about what is happening around me. I think if the doctors just stood and looked, they would not bear it it either. They cope only because they work, because they rush to help patients. ” See the images here. 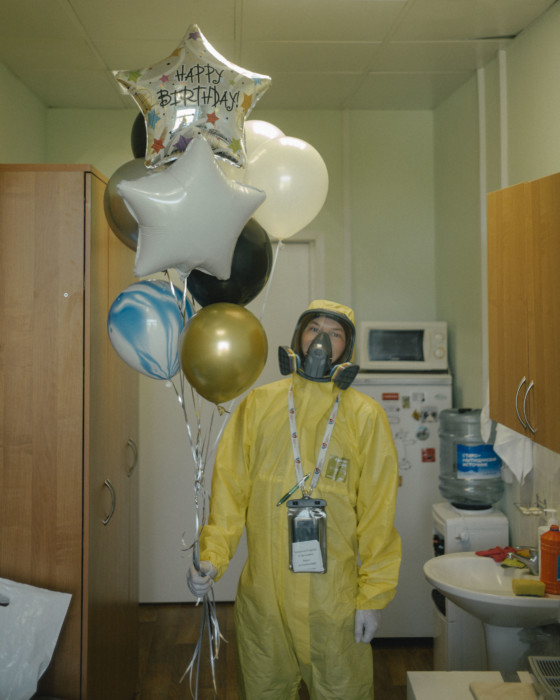 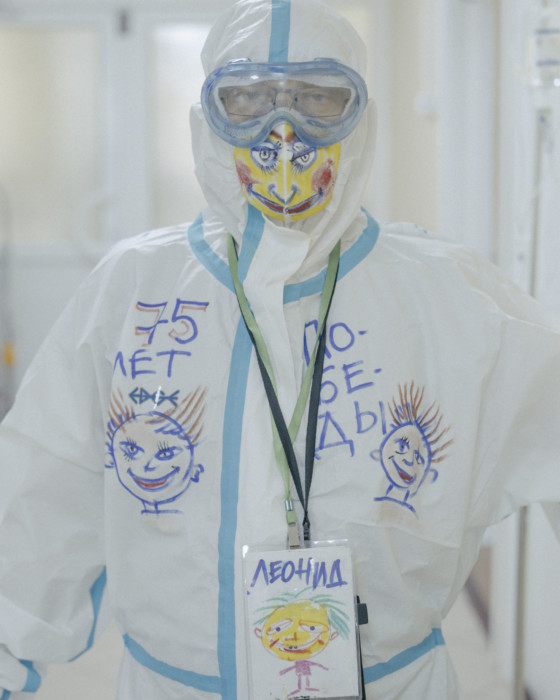 Stuart Franklin’s photographs of ICU medics in The Guardian

The Guardian has featured interviews with medical staff from two London hospitals severely-impacted by the coronavirus pandemic. Stuart Franklin spoke to, and photographed Jade Thorne, a nurse at the Nightingale Hospital, as well as Teresa Uithaler, and Dr Rima Sinha, a nursing sister and a doctor at West Middlesex Hospital for the piece. See the feature here. 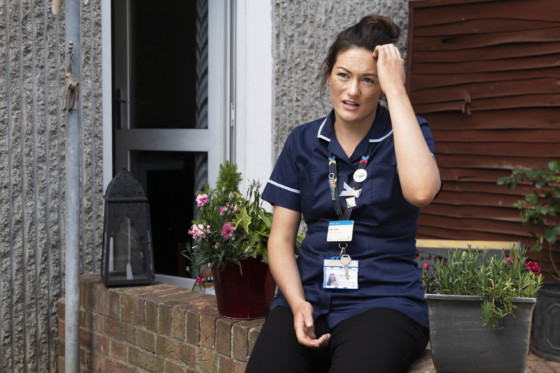 Stuart Franklin Band 7 Specialist nurse Jade Thorne (29) at home a few days after finishing work at the Nightingale hospital. She has worked as an ICU nurse during the peak of the coronavirus crisis at West Middle (...)
sex University hospital. Her specialty is as a diabetics nurse. Hounslow, London. UK. 2020. © Stuart Franklin | Magnum Photos
License | 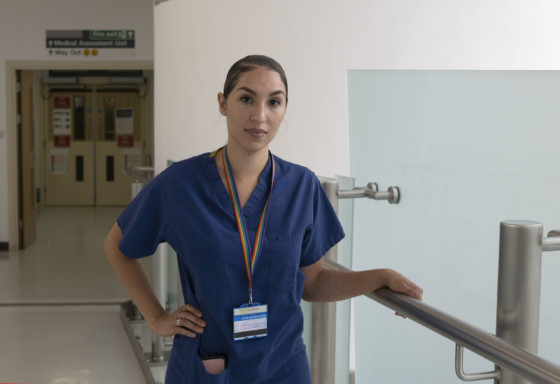 The 66th iteration of the International Short Film Festival Oberhausen was held online last week. In an award ceremony on the festival’s final night, Sohrab Hura’s 2019 film, Bittersweet, won two prizes — one of which was awarded by the program’s International Jury, while the other was awarded by the Jury of the Ministry of Culture and Science of North Rhine-Westphalia. Read more about Hura’s film and see the full announcement here. 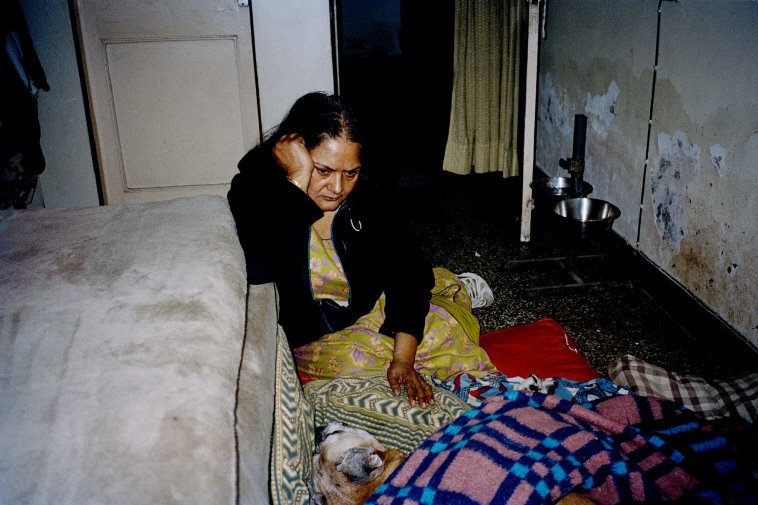 Photography festival Cortona On the Move, established in 2011 in the Italian town of Cortona, has launched a new online platform for showcasing work made by international photographers in response to the impact of COVID-19, which includes work by Magnum photographers. Alex Majoli’s documentation of the effects of the virus on Italy can be viewed here, while Jérôme Sessini’s photographs of medical responses in Eastern France can be viewed here. A chapter by Nanna Heitmann is also coming to the site soon. Browse the entire project here. Alex Majoli Cardinal and Patriarch of Venice Francesco Moraglia walking in the street of Venice. Just a week before this picture taken Cardinal Moraglia celebrated a mass to honor of St Rocco, the saint protec (...)
tor against the plague. The mass has been celebrtated inside the St. Mary of Health ( la salute), this church has been built in honor of St Mary of health after the Black plague left Venice in 1631. As of April 27th a total of 199,414 people in Italy have contracted the virus since the outbreak began, and 26,977 of them have died – more than anywhere else in Europe and second only to the United States. Venice. Italy. April 19, 2020. © Alex Majoli | Magnum Photos
License |
Commission a Magnum photographer
Fine Collectors’ Prints
Alex Majoli , Award , coronavirus , Germany , Hospital , Isolation , Jérôme Sessini , Paolo Pellegrin , short film , Sohrab Hura , Stuart Franklin , The New York Times
- Written by Jade Chao · May 22, 2020