The complex and enigmatic color of 2018 seen in skies, lakes, and crumbling walls by Magnum photographers 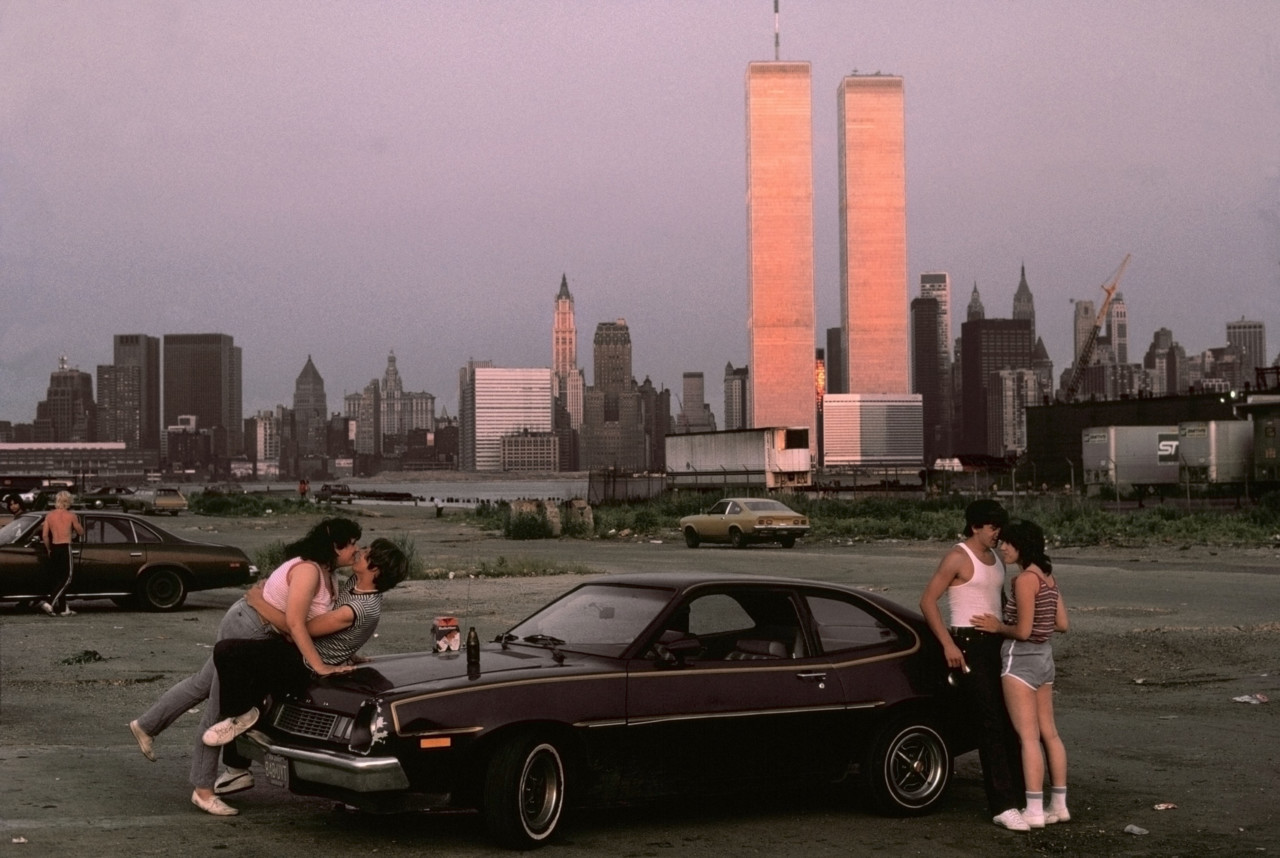 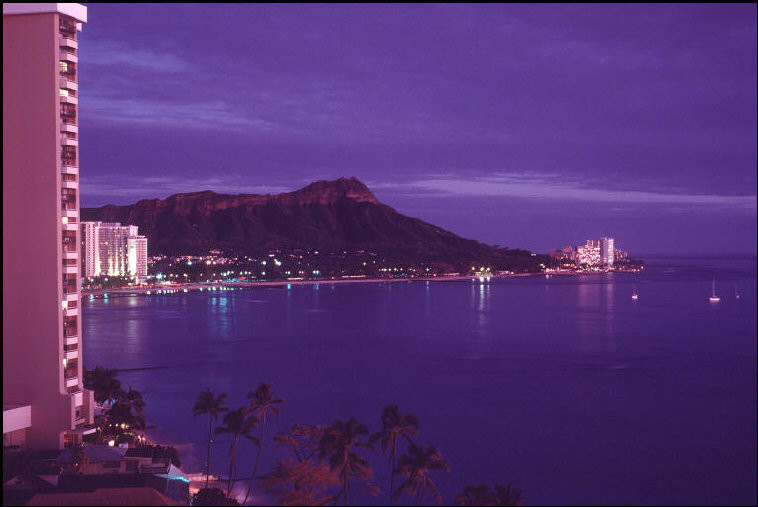 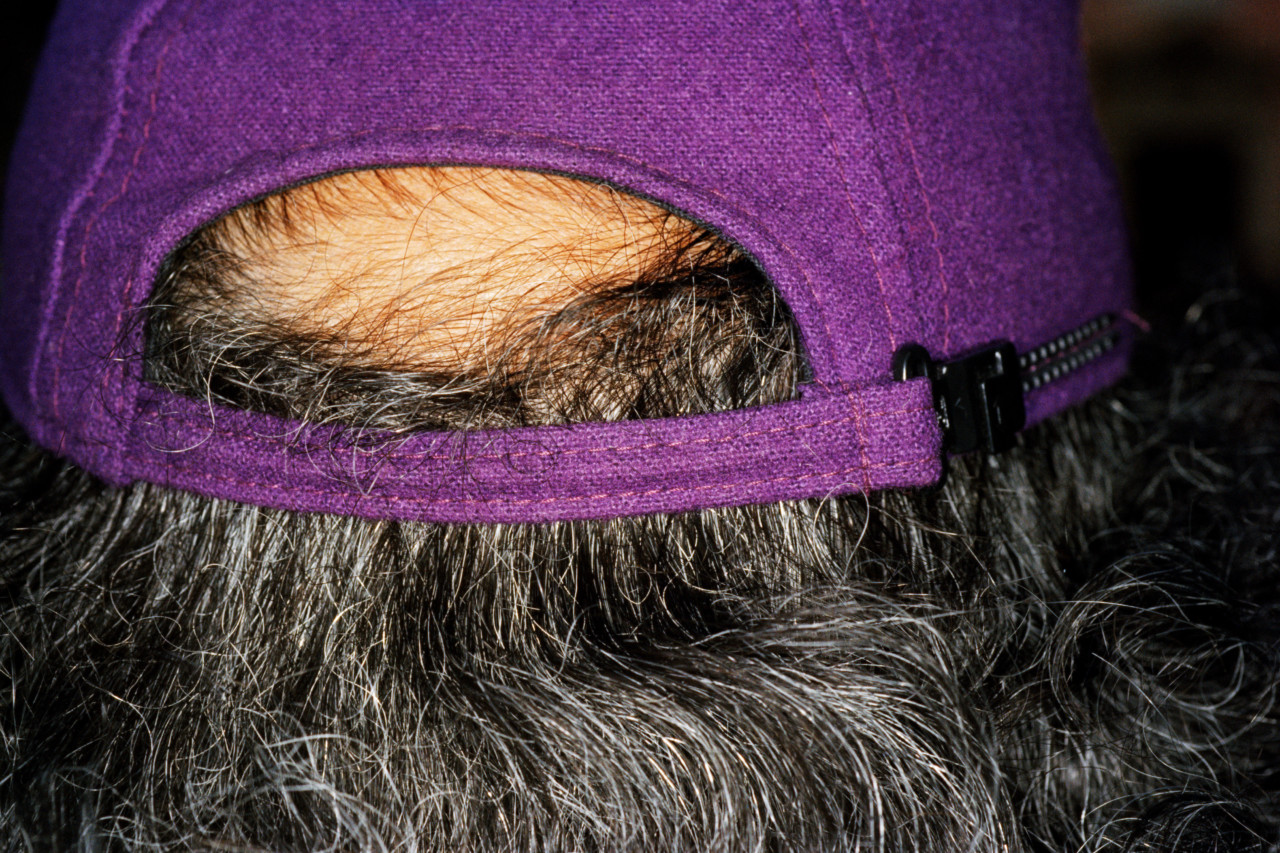 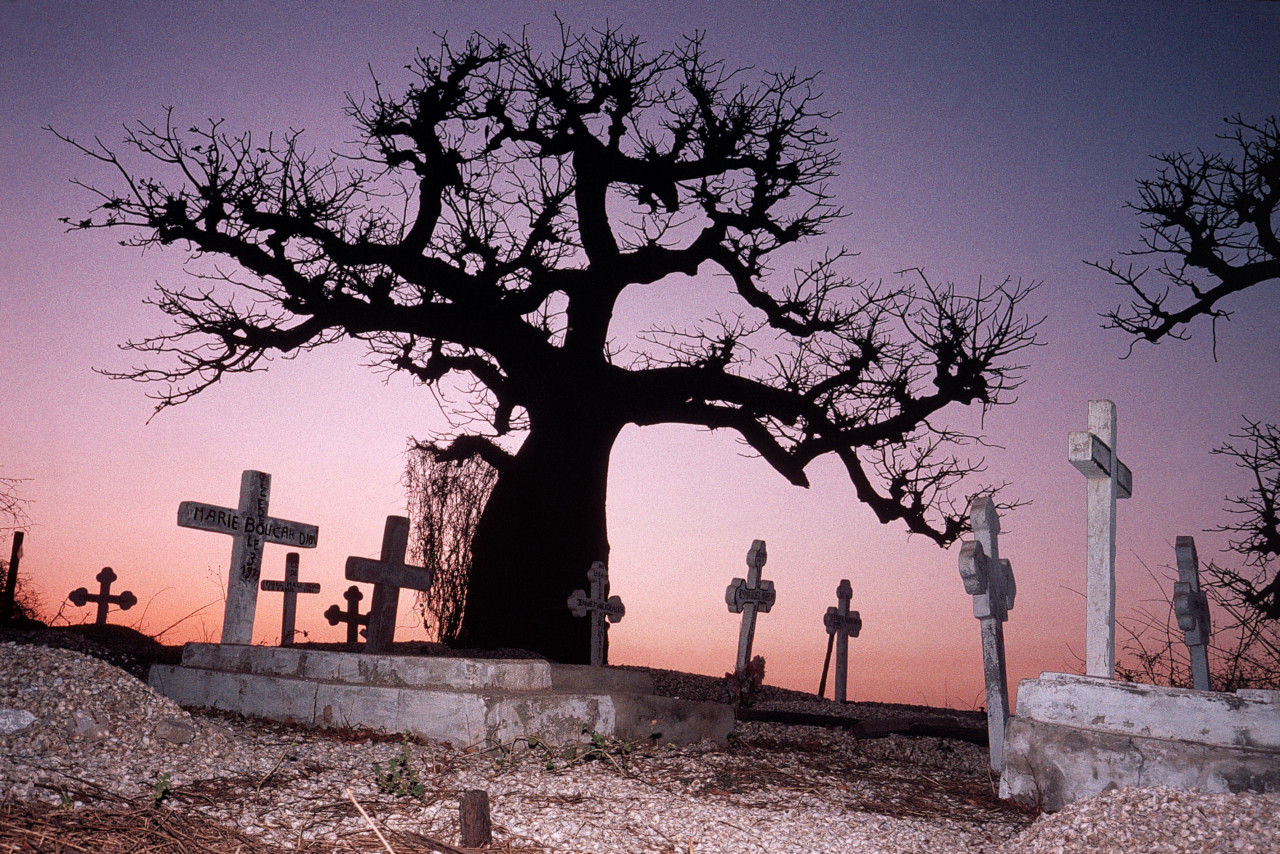 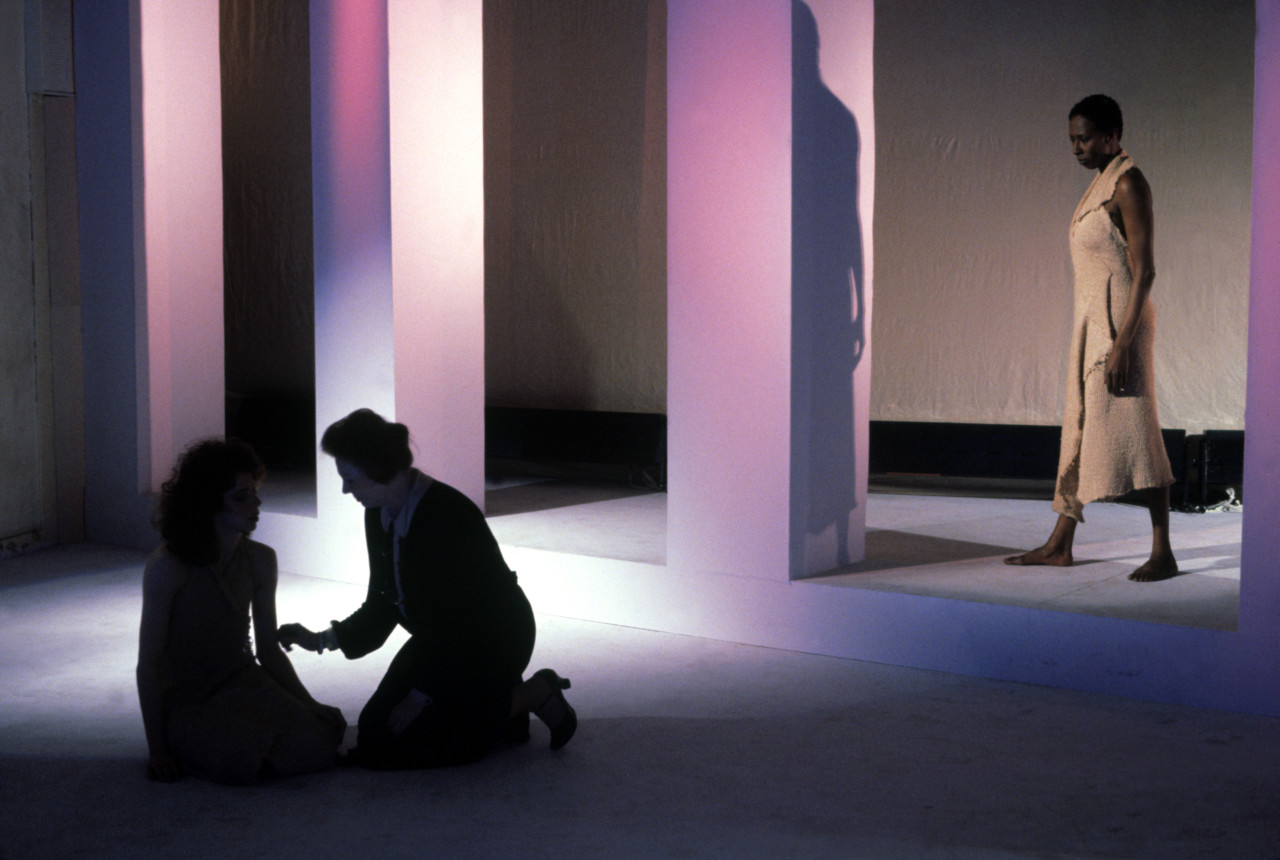 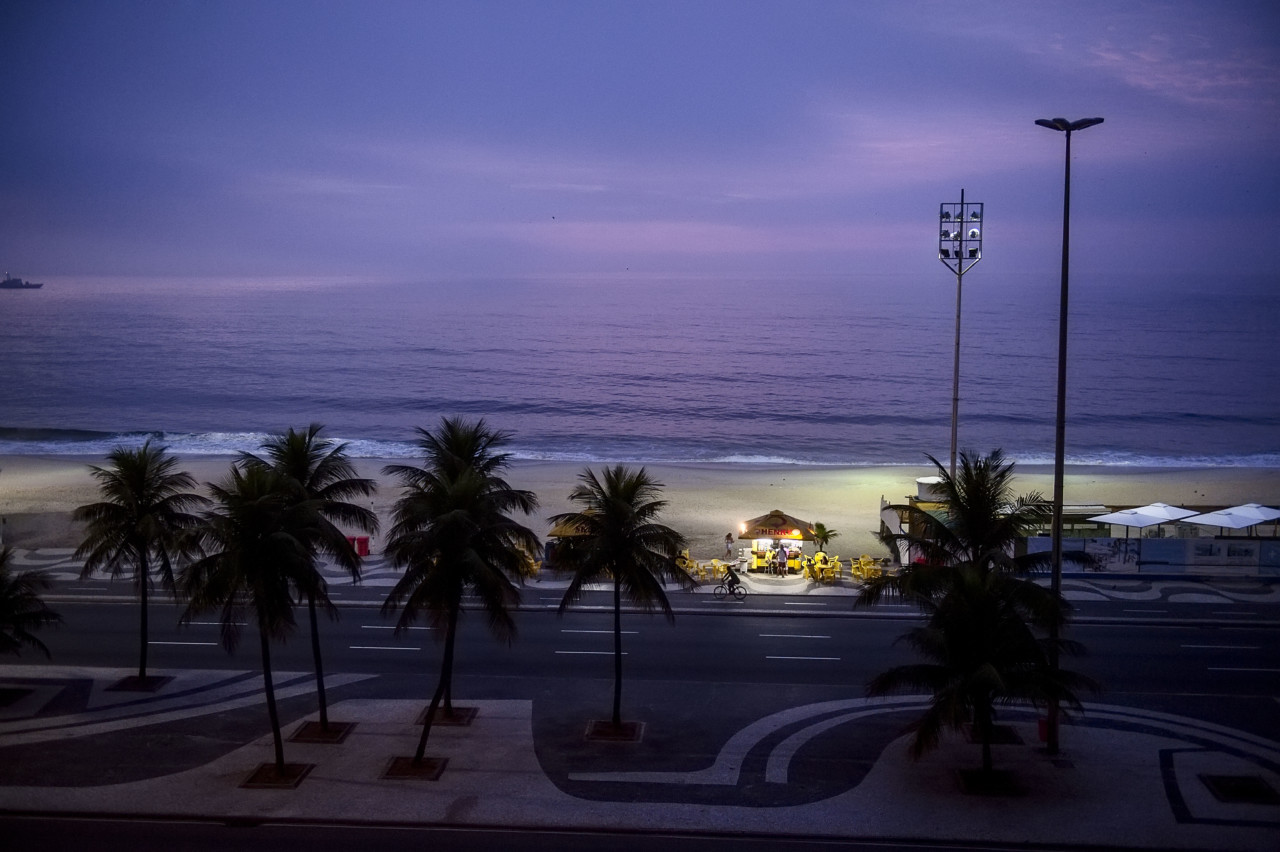 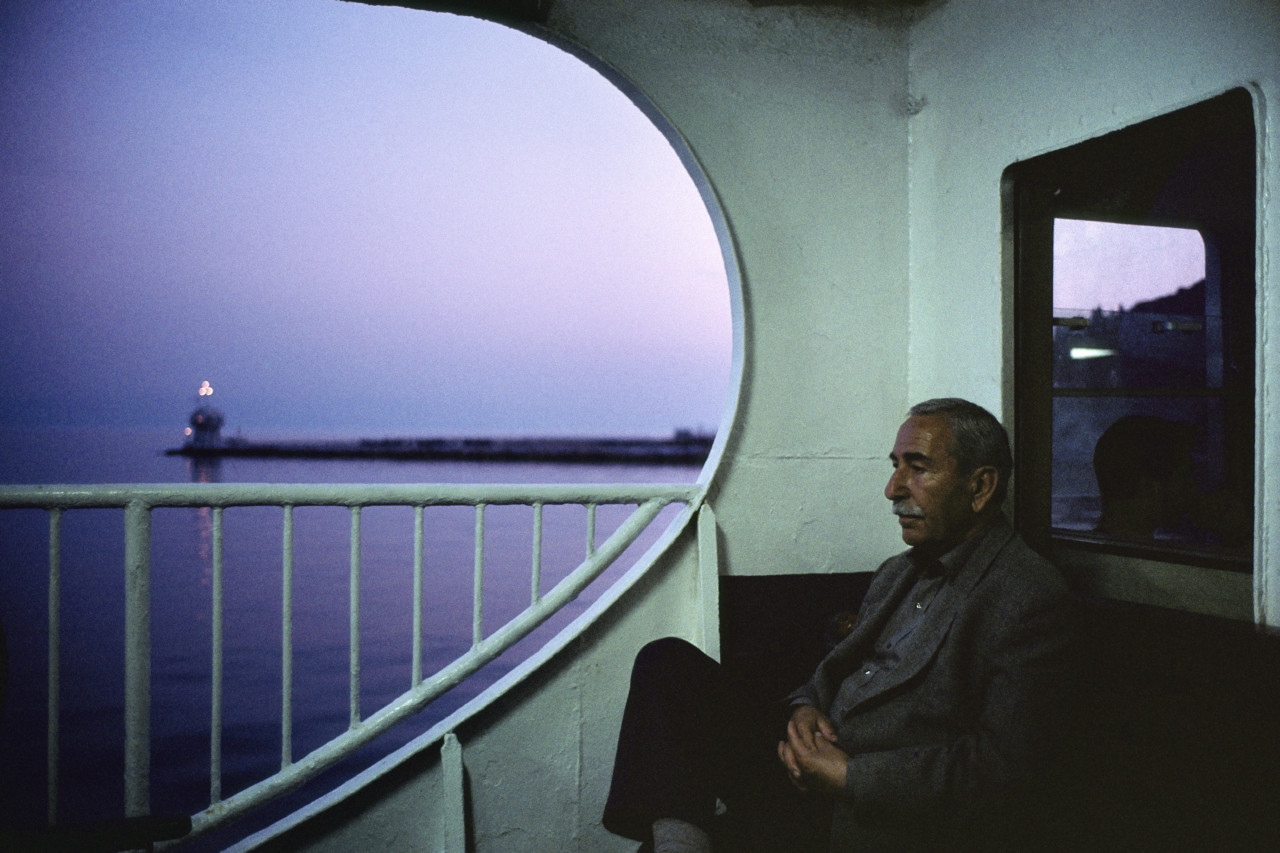 23
Alex Webb On board a ferry at dusk near the Princess Islands. Istanbul, Turkey. 2001. © Alex Webb | Magnum Photos
License | 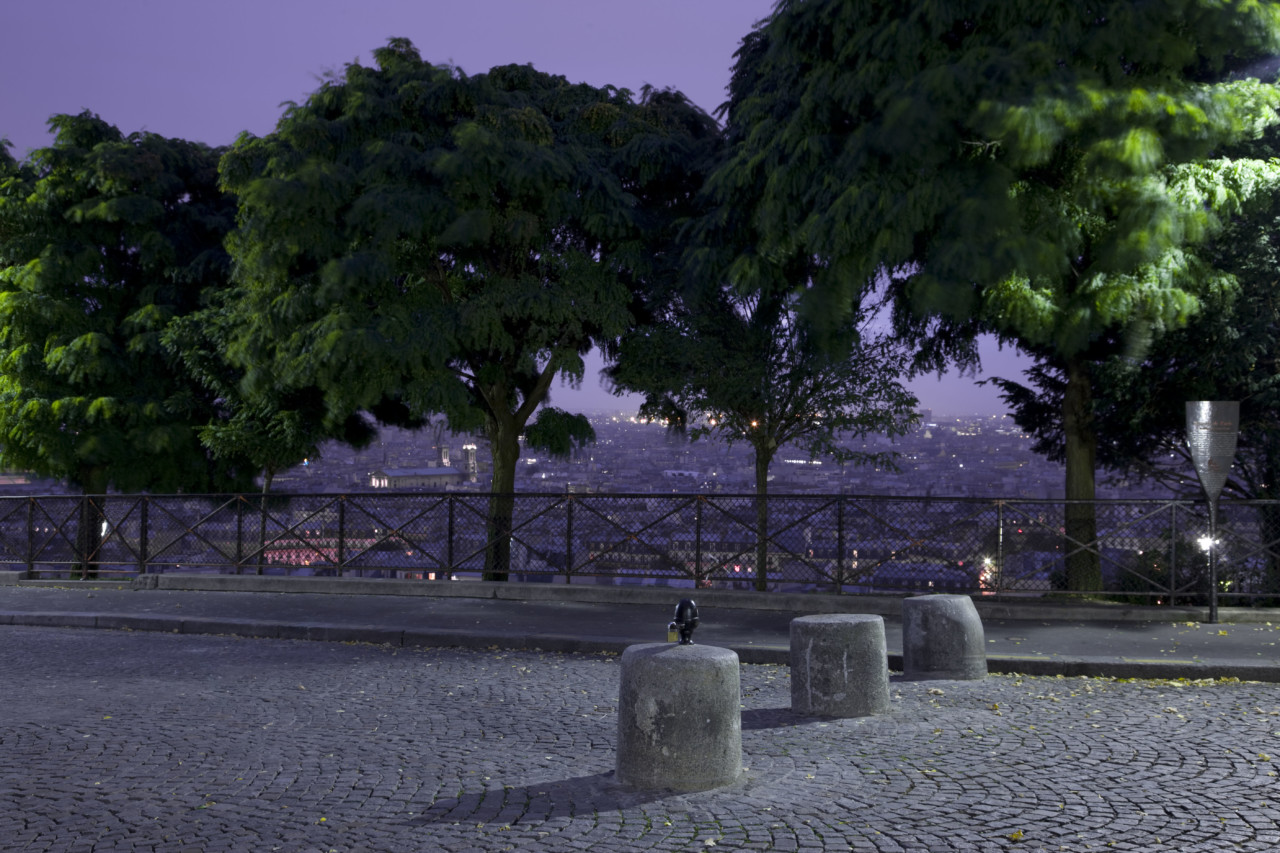 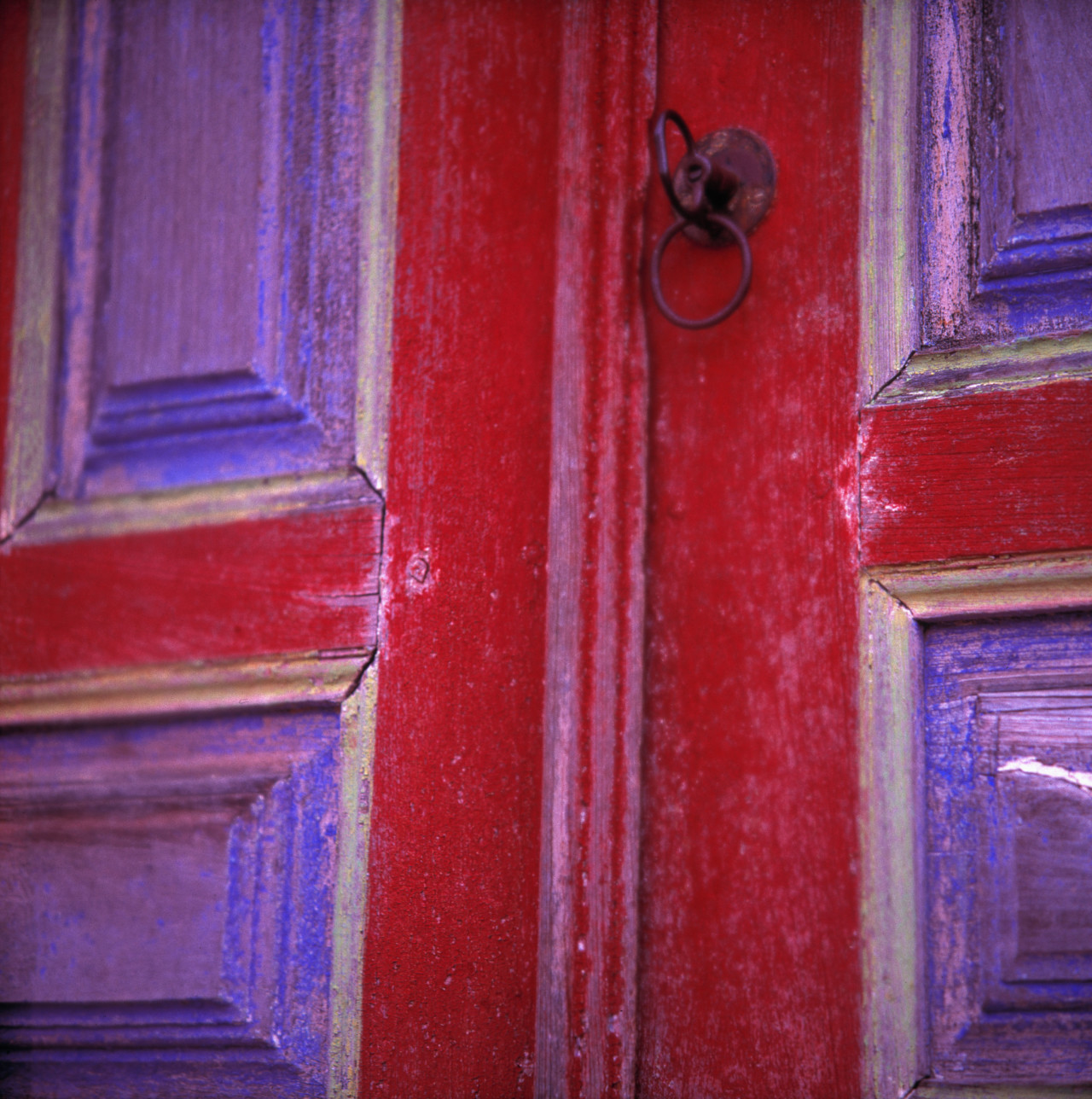 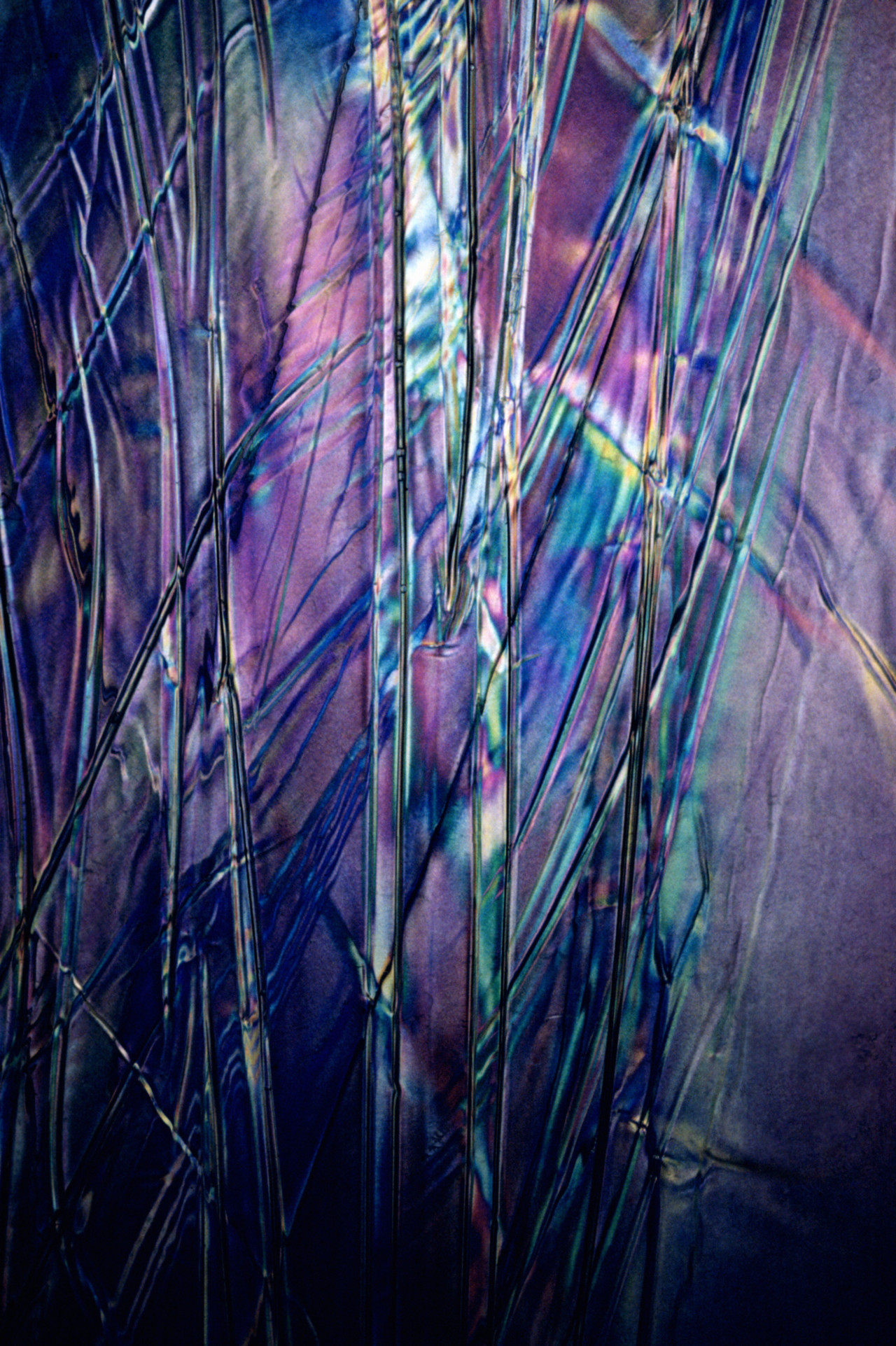 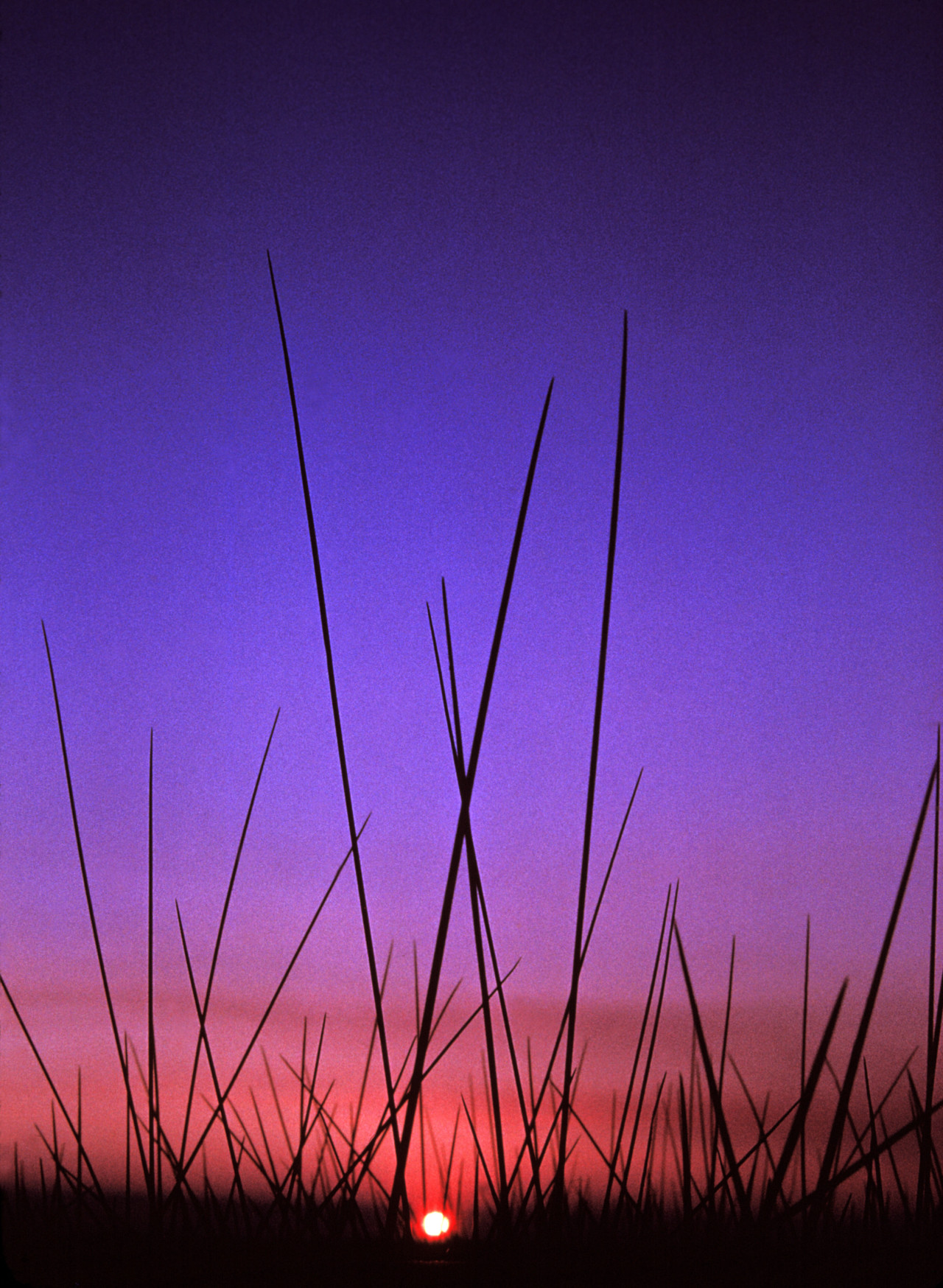 A color’s popularity often proves a reflection to a particular age or era, with certain hues often tightly bonded or representative of certain ideas and movements. This year, according to the Pantone Color Institute, the hue that best encapsulates the zeitgeist is ‘Ultra Violet’, calling it “complex yet contemplative”. Mining global influences, ranging from films that may be in production to travel destinations and current socio-economic conditions, Pantone have selected the color as it “communicates originality, ingenuity, and visionary thinking that points us towards the future,” according to its executive director Leatrice Wiseman.

Yet while the shade demonstrates countercultural flair and individualism, perhaps in homage to lost pop icons Bowie and Prince — Ultra Violet has deeper connotations. The name for the color originally sprang from Latin, with ‘Ultra’ meaning beyond. Violet is the shortest wavelength of the color spectrum, and just behind it is the highest frequency of visible light ‘Ultra Violet’. Symbolically, it demonstrates that which the naked eye cannot see or understand.

Magnum photographers also have been drawn towards the curious shade, picking up on its inherent symbolism. While Martin Parr and Chris Steele-Perkins both use the color to evoke a blooming romanticism, redolent of the hazy English countryside, Thomas Hoepker’s photograph of the Lago Atitlán and its surrounding volcanoes is rendered in deep Ultra Violet purple. The deep shade conjures the magical realism found in Mayan folklore surrounding the lake, with tales such as the Golden Ring dating back to the Spanish Conquistadors’ arrival in Guatemala. Bruno Barbey harnesses the color’s mystery; a man walking across a car park, partially concealed by his umbrella, is bathed in a Violet light and subsequently, an air of pervading mystery, triggering a psychological response from the viewer.

Ultra Violet is also frequently linked to spirituality, with Pantone explaining how it “suggests the mysteries of the cosmos, the intrigue of what lies ahead, and the discoveries beyond where we are now.” Images like Abbas’s atmospheric shot of a Catholic cemetery at dusk, lit up by the deep flash of Ultra Violet in the night sky, can be seen to capture something of the metaphysical. Pantone’s suggestion that this specific shade of purple will be dominant in 2018 suggests, perhaps, that after a tumultuous 2017, this year will witness many people turning to a higher power.