As fans of flora descended on West London for the annual Chelsea Flower Show, Magnum’s Martin Parr arrived primed for people watching. See his pictures on The Guardian here. The grantees for the 2018 Magnum Foundation Fund were announced this week. The list includes Diana Markosian, who receives support for her project Santa Barbara.

“Santa Barbara explores immigration through the eyes of one family, my own. In Russia, the 1980s soap opera Santa Barbara — saturated with wealth and sun—was the first and, for a long time, the only American show available. For many families, it symbolized all of America, all of the West. My own family was no exception,” explained Diana Markosian. “Inspired by the show, my mother became a mail-order bride, taking my brother and I to California, to meet the man who would soon become her husband and take the place of my own father. This is a story of touching something that felt untouchable.”

See more information about the grant, and the names of the other grantees here. 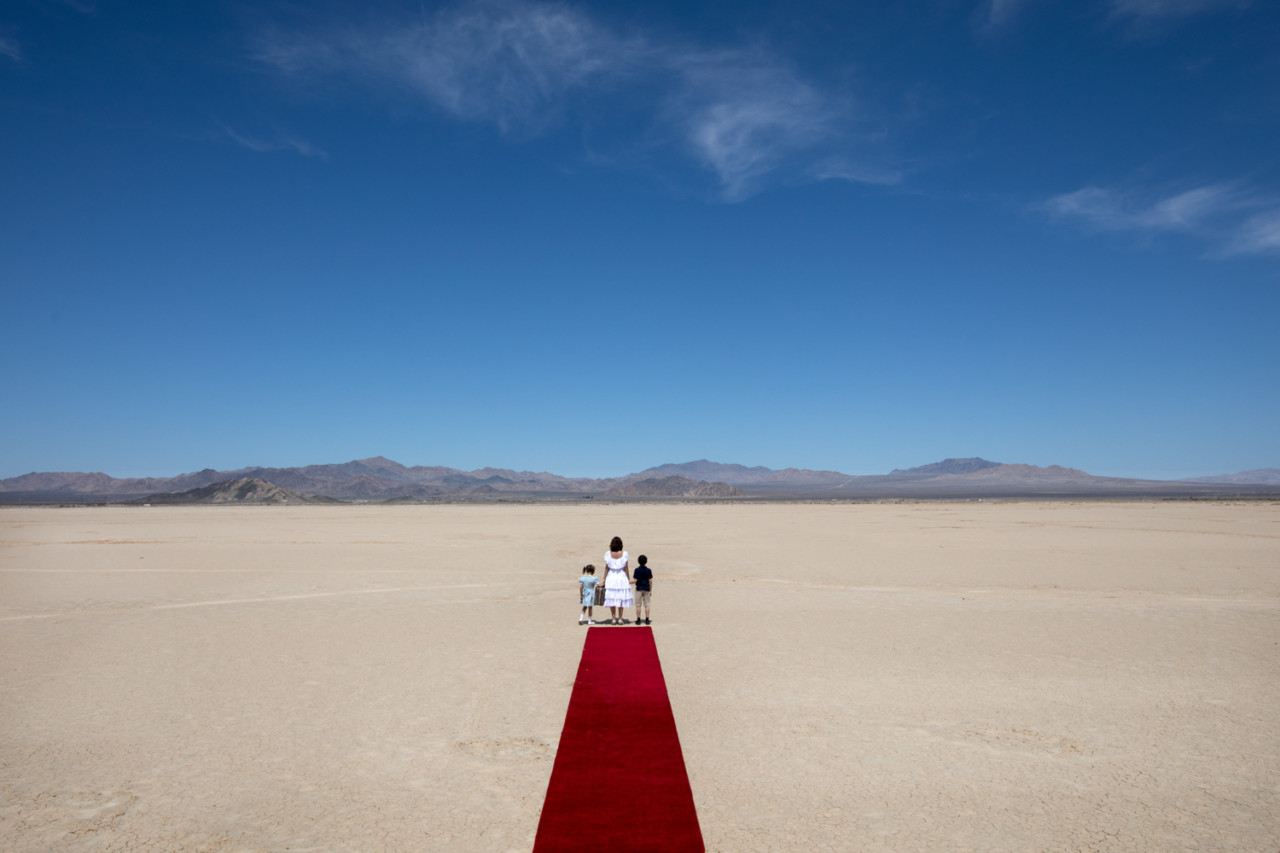 "My family arrived in America in 1996. My mother described it as the arrival to nowhere, with the belief of going somewhere."

As summer approaches, several photographers spoke to The Guardian about their favourite summer images. Unsurprisingly, given his career-long exploration of the British and their social mores, Martin Parr chose a photograph he took last summer of a queue snaking along the beach at St Michael’s Mount, near Penzance in Cornwall. “The British, of course, are supreme masters of queuing,” he says. Read the story here. Teju Cole on Photographs of Suffering

“A photograph of a group of suffering people: We look at them, and from the sadness of their expressions and gestures, we know something awful has happened,” begins photography writer Teju Cole in an essay for the New York Times. Illustrated by an image Susan Meiselas took of neighbors watching as dead bodies are burned in the streets of Estelí – part of her Nicaragua work – the piece explores the motivation photographers have for creating images like it, and what the role of such photographs is. Read the piece on the ethics of conflict photography here. 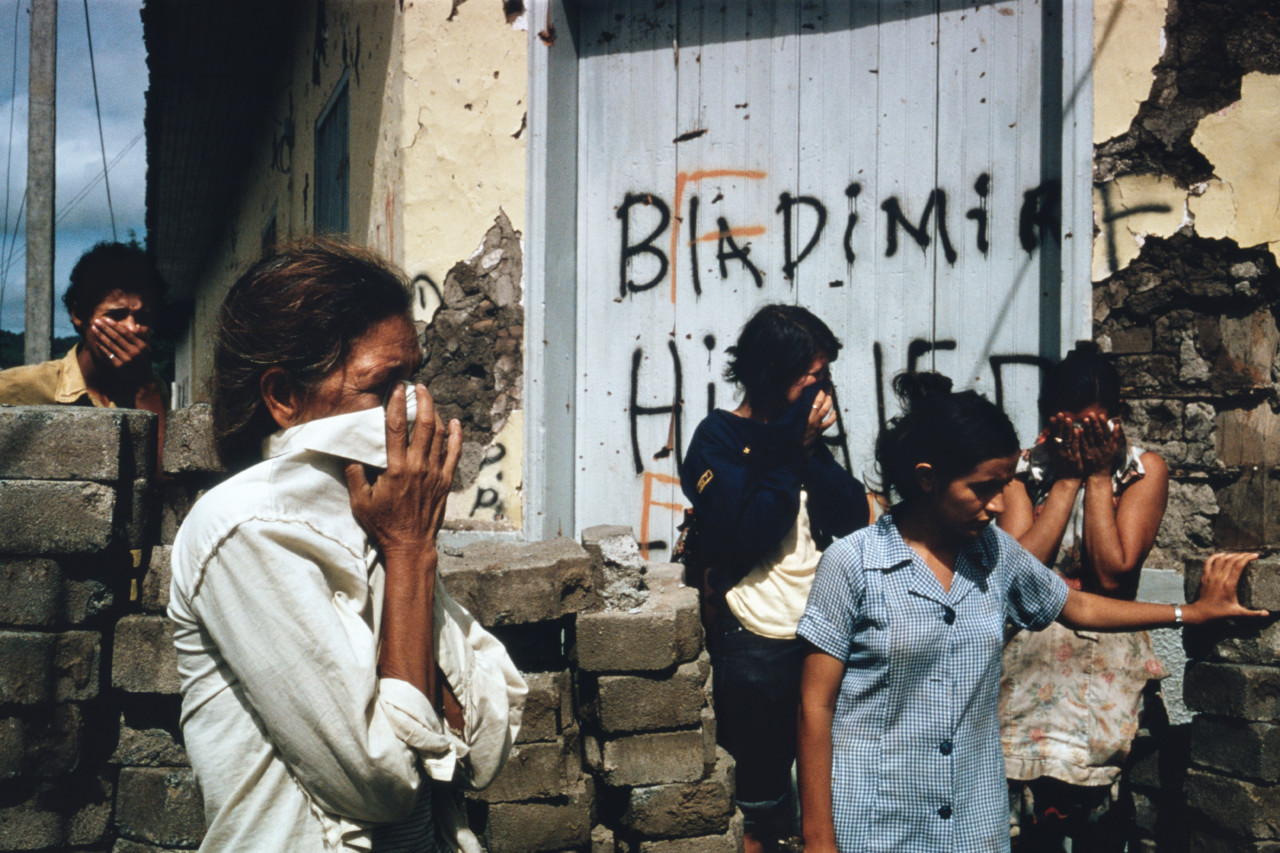 A career-spanning retrospective of Harry Gruyaert’s work at FOMU in Antwerp comes to an end on June 10. For a limited time, visitors can experience Gruyaert’s world, constructed from a flawless feeling for colour, light and composition, all made with a single-minded quest for the beauty of the everyday. More information here. 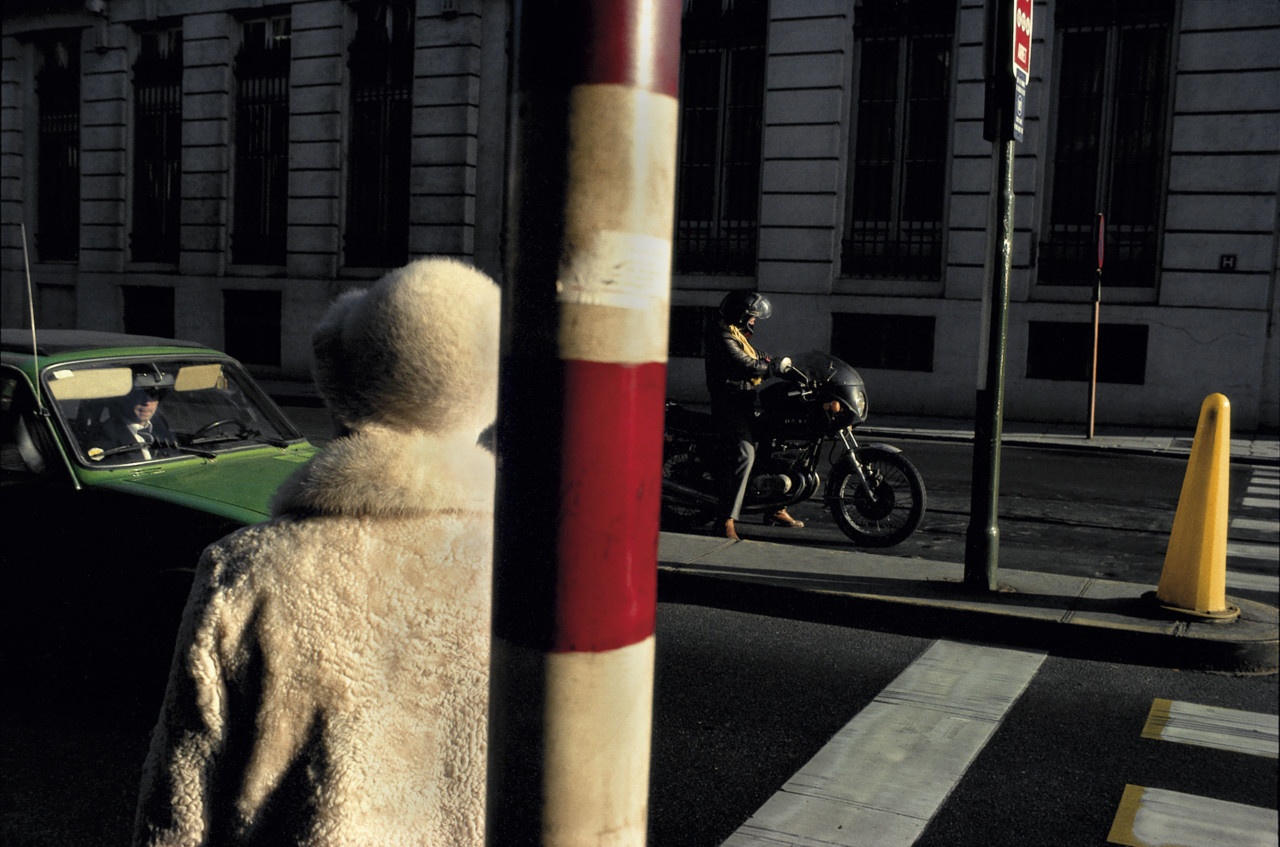 The exhibition celebrating 70 years of the Magnum Photos agency closes in Rome this weekend. Tracing the ideas and ideals behind the founding and development of the agency, this exhibition, based on SFMOMA senior curator of photography Clément Chéroux’s original idea, explores the history of the second half of the 20th century through the lenses of 75 masters, providing a new and insightful perspective on the contribution of these photographers to our collective visual memory. More information about the exhibition at Museo dell’Ara Pacis here. Save the date, the Magnum square print sale takes place June 4 to 8. For five days only, signed or estate-stamped museum quality prints will be available to buy from the Magnum Shop. Register your email on the Magnum shop to be alerted when the sale goes live. 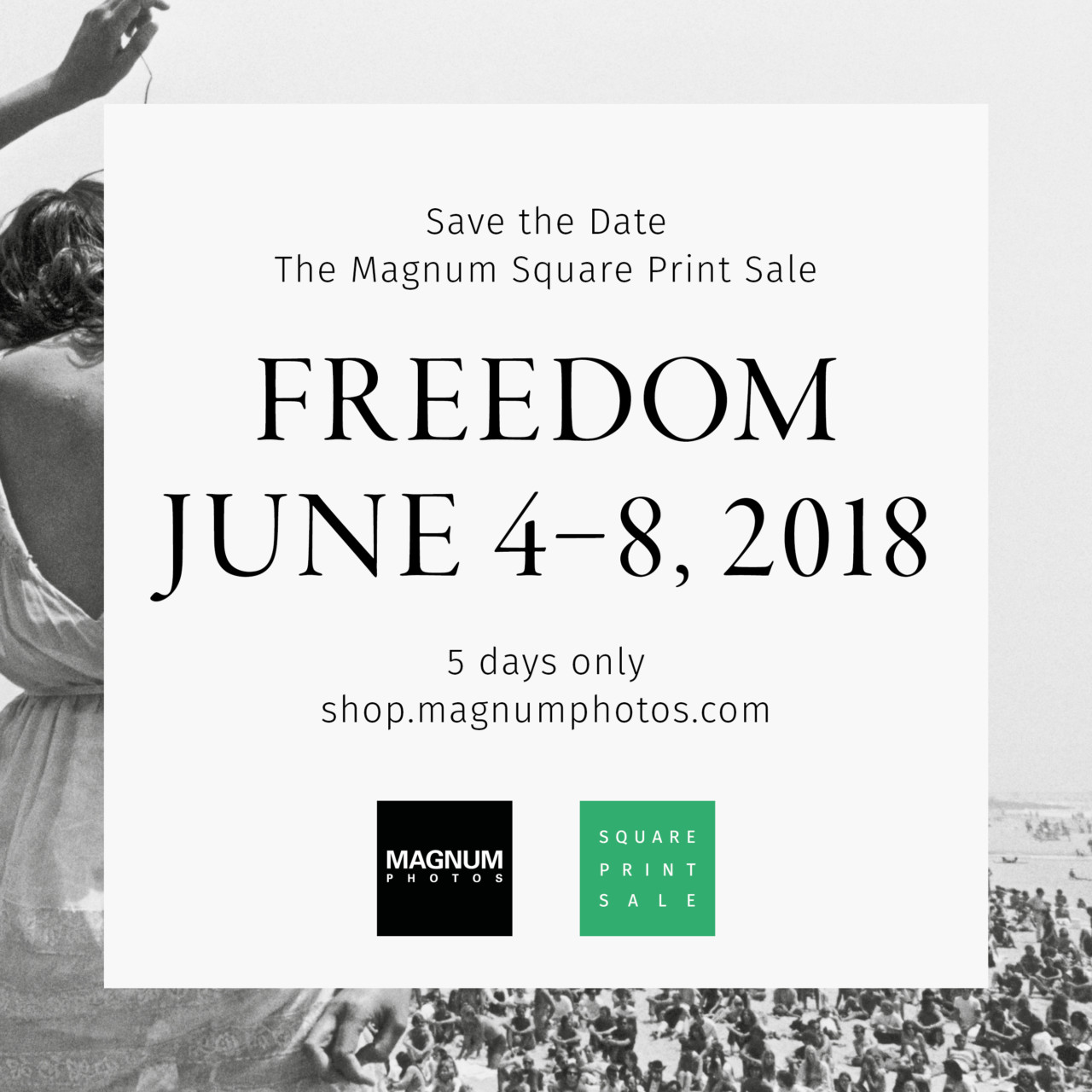