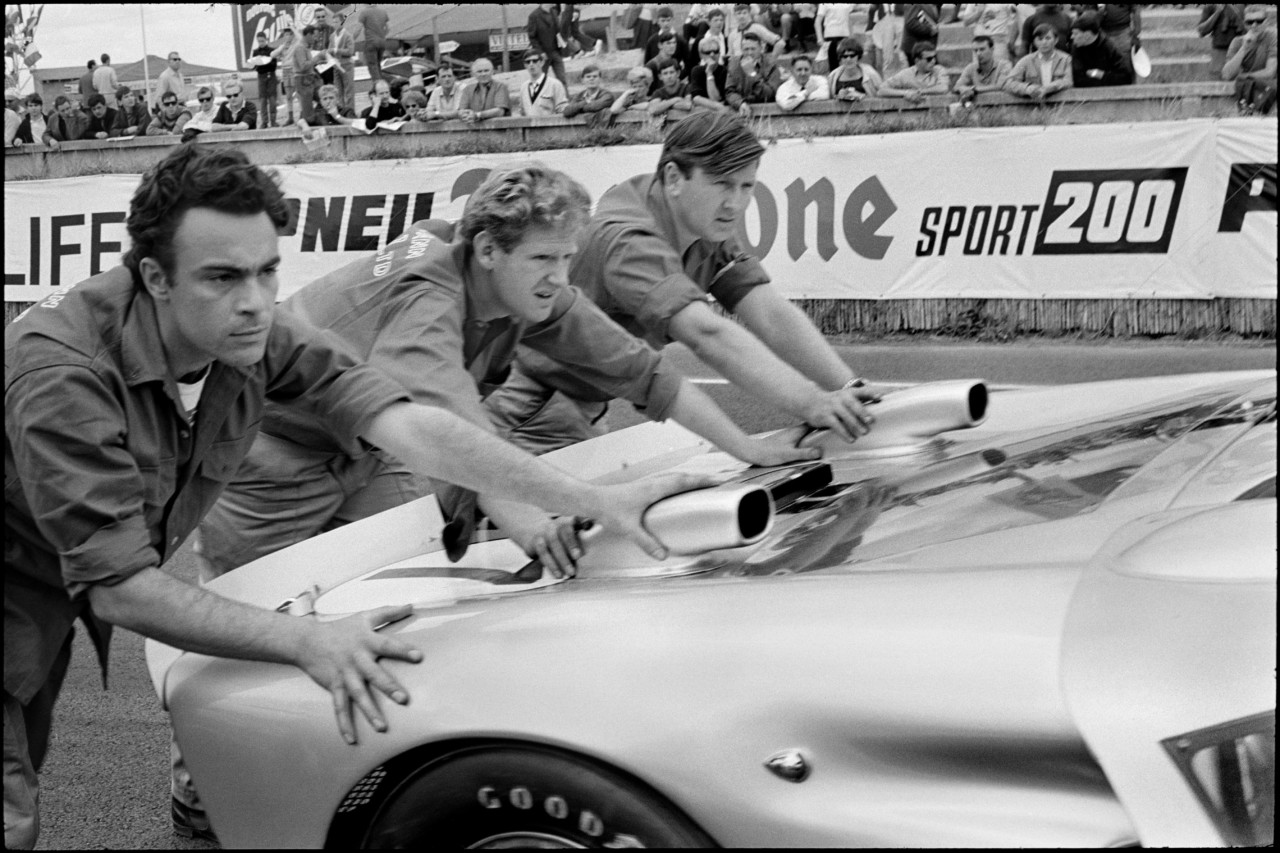 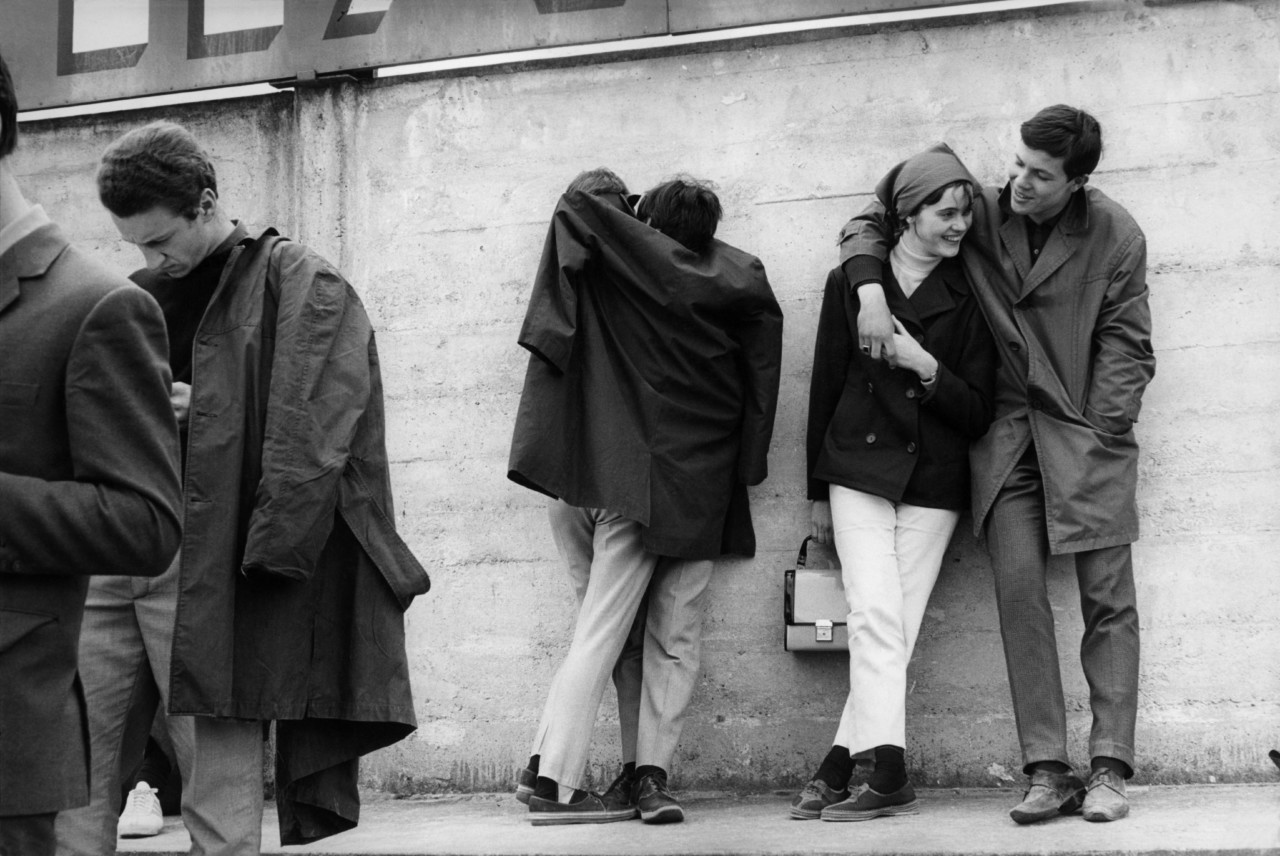 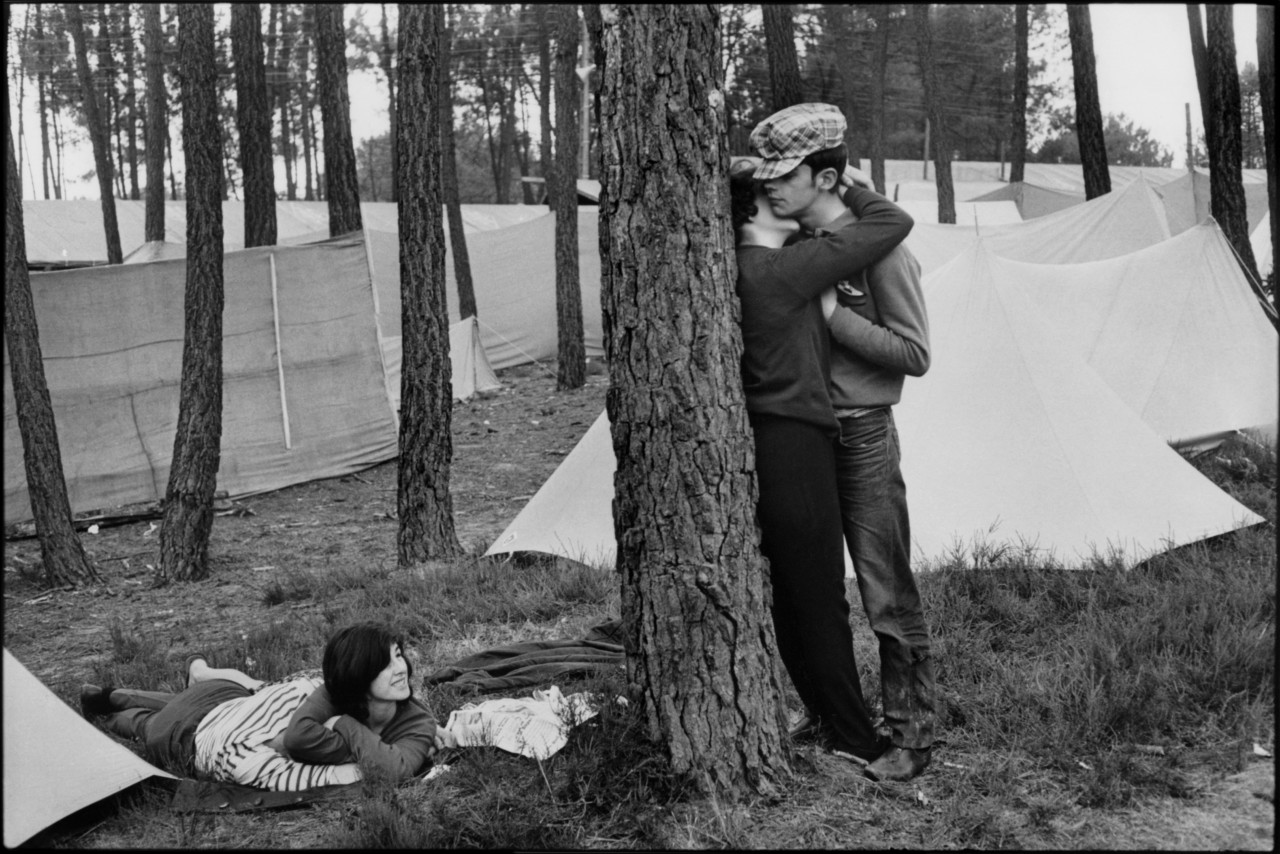 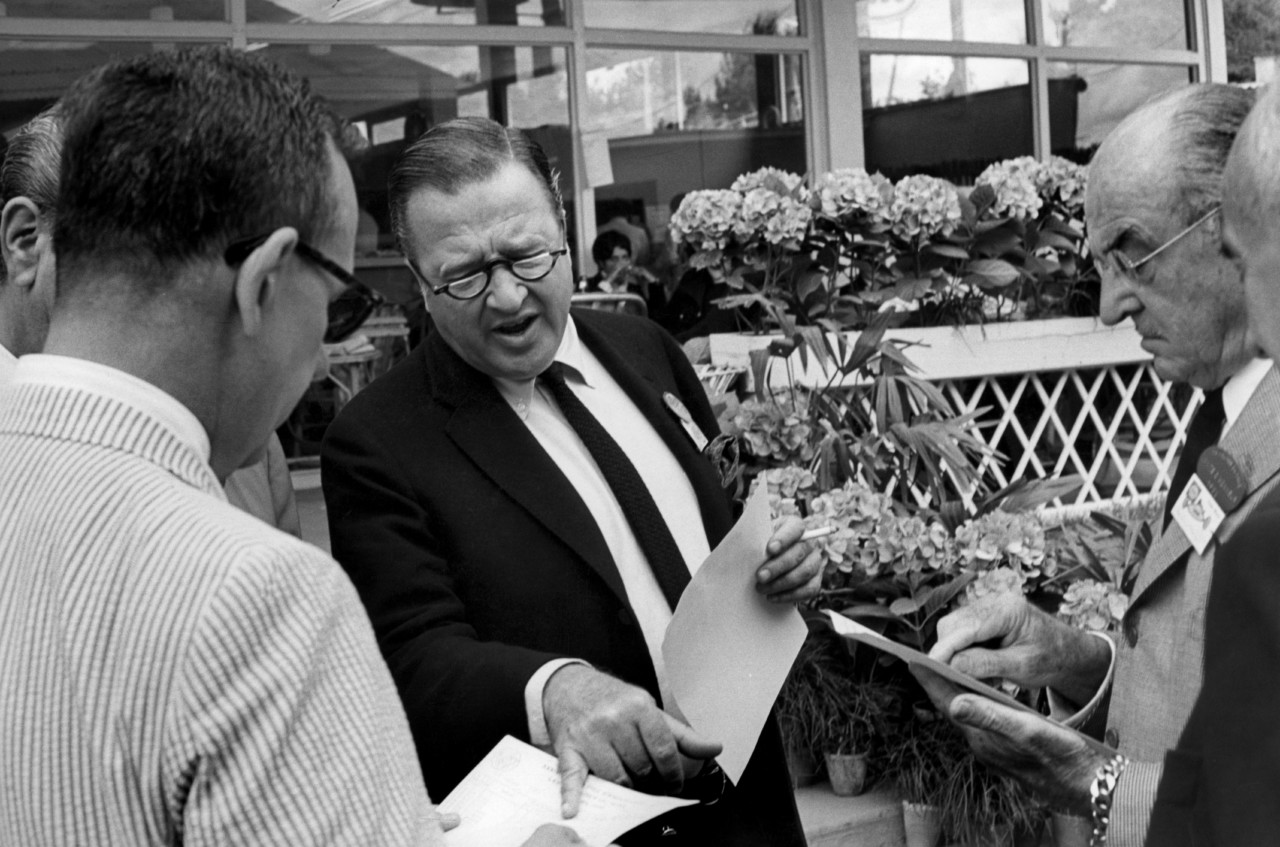 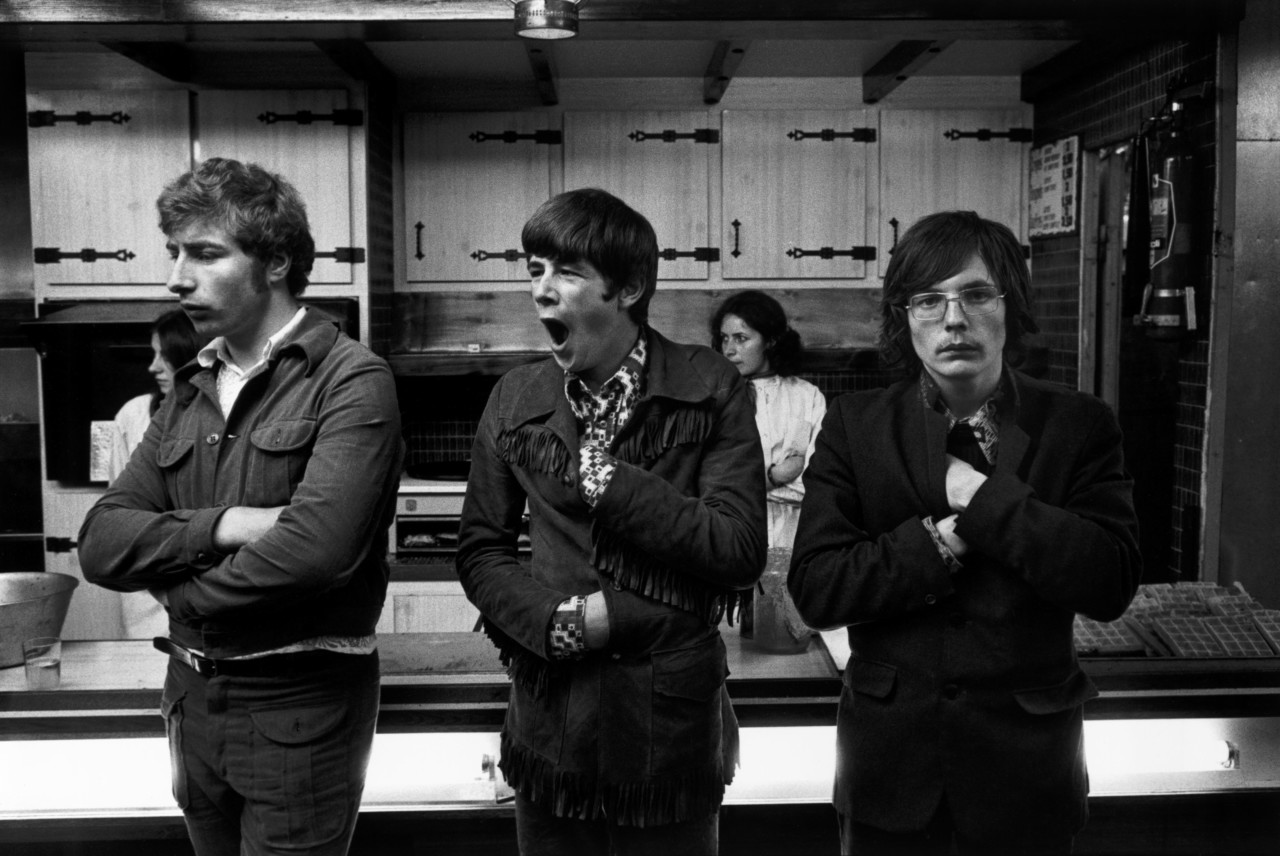 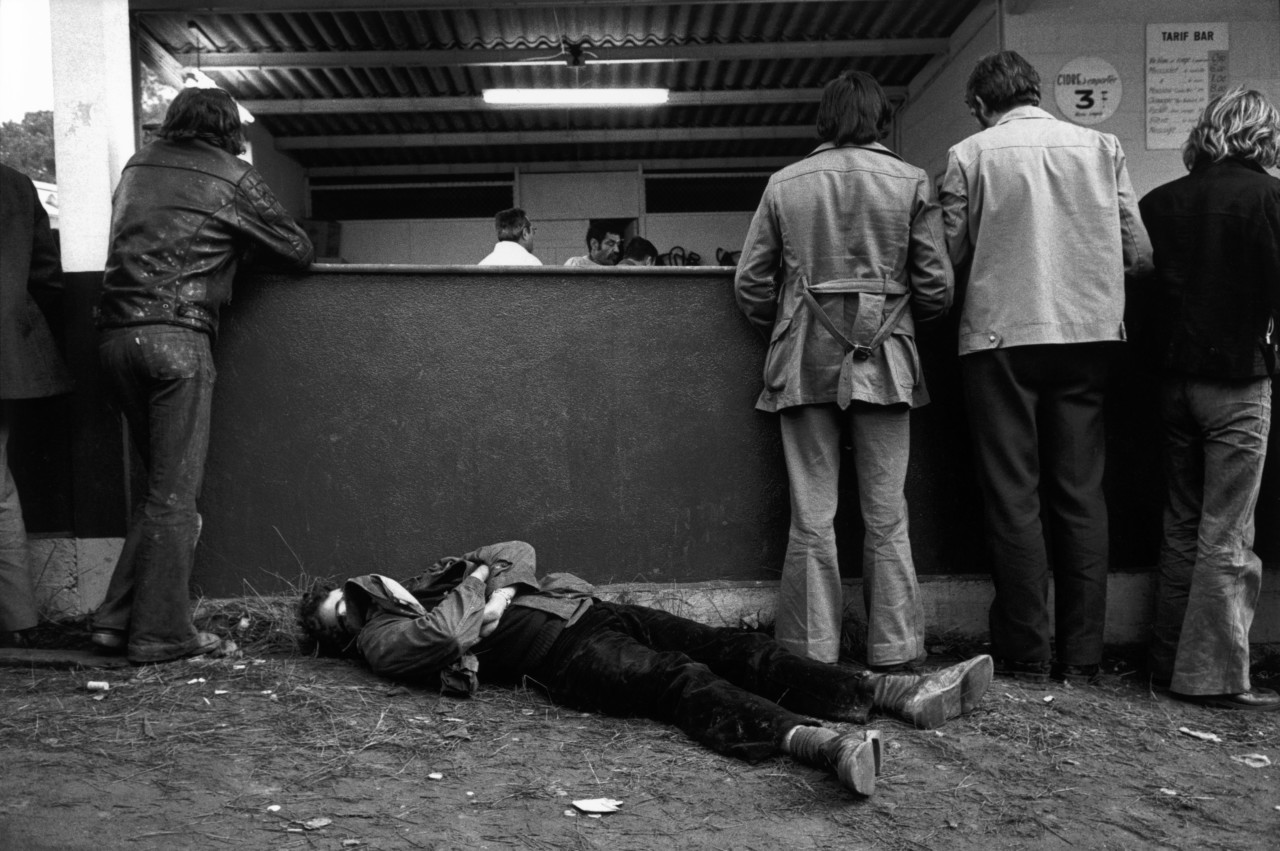 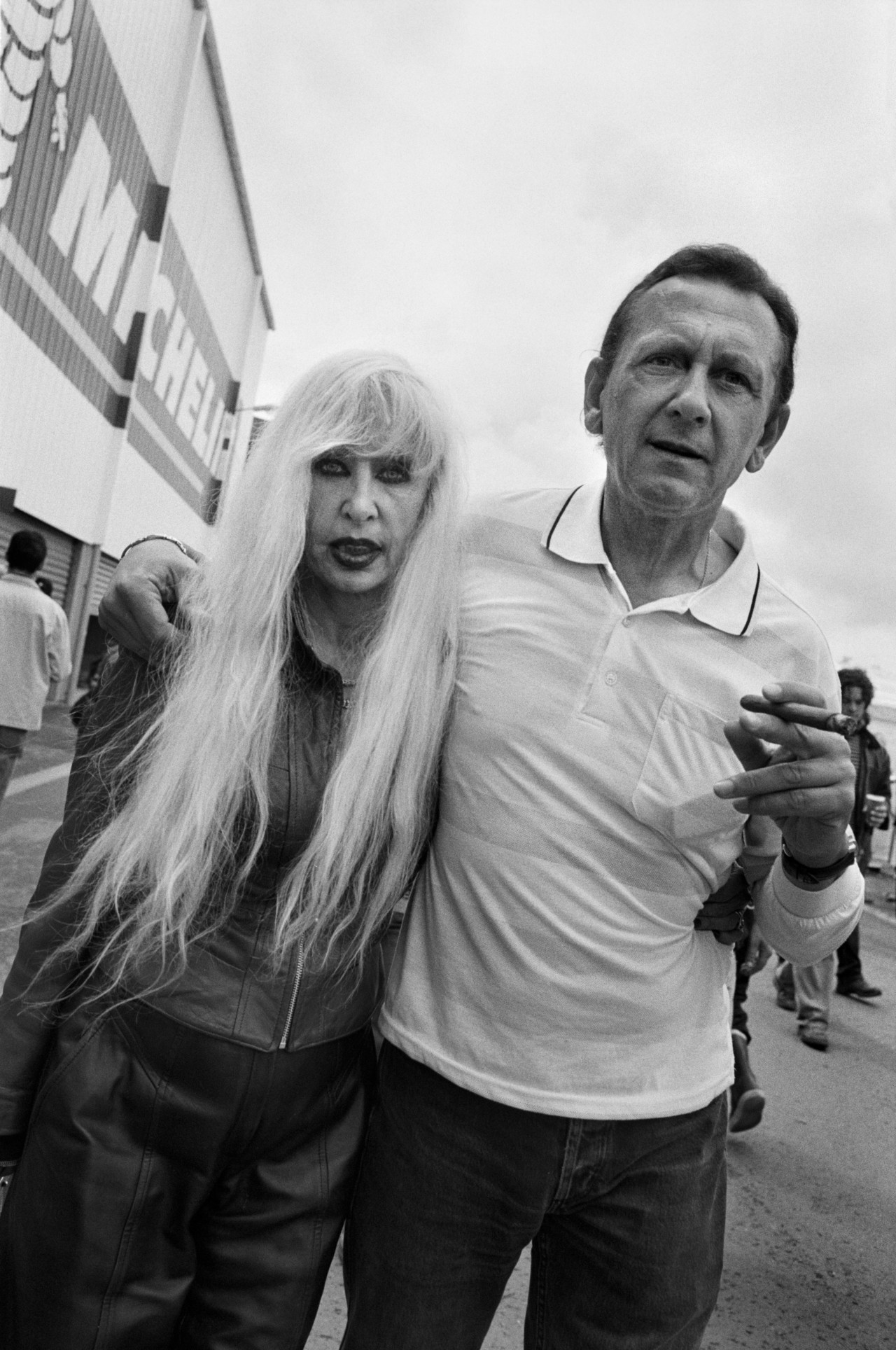 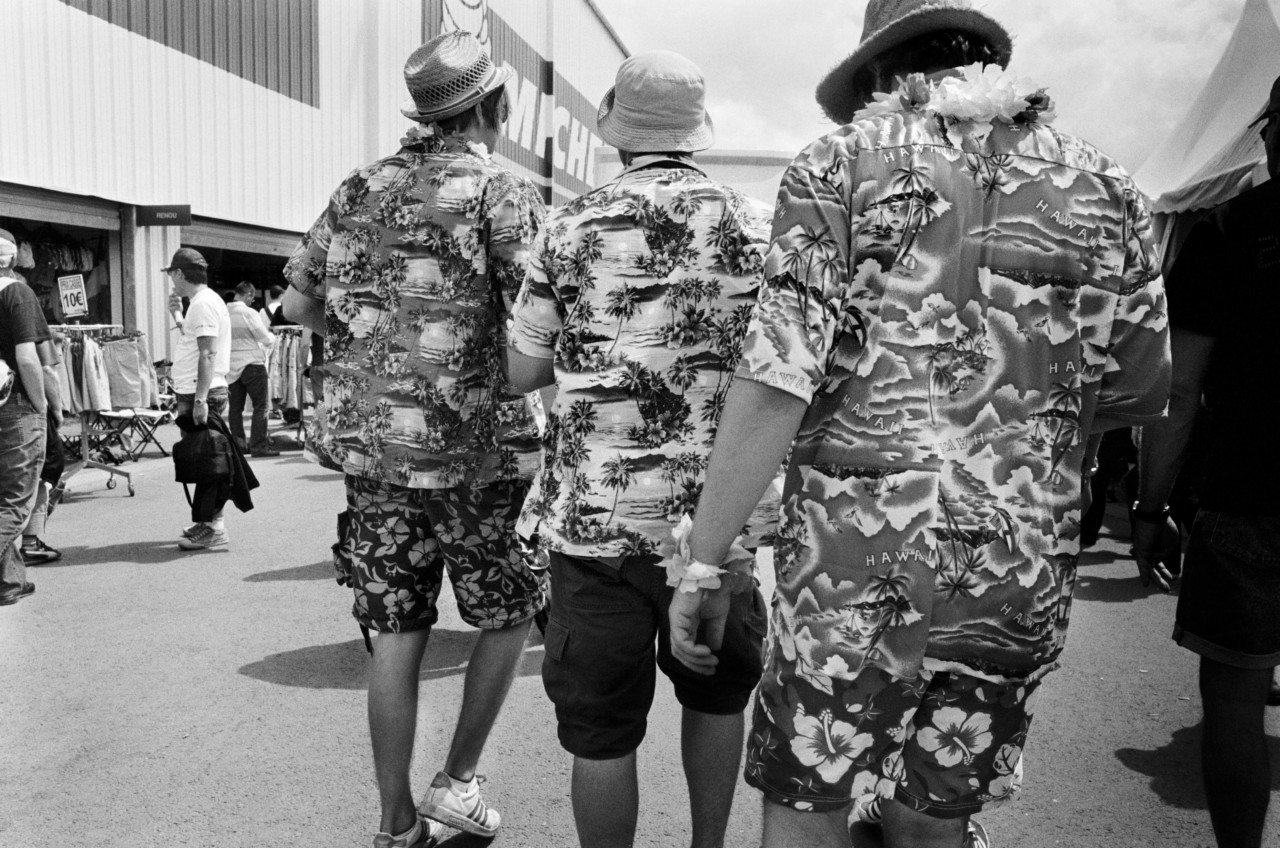 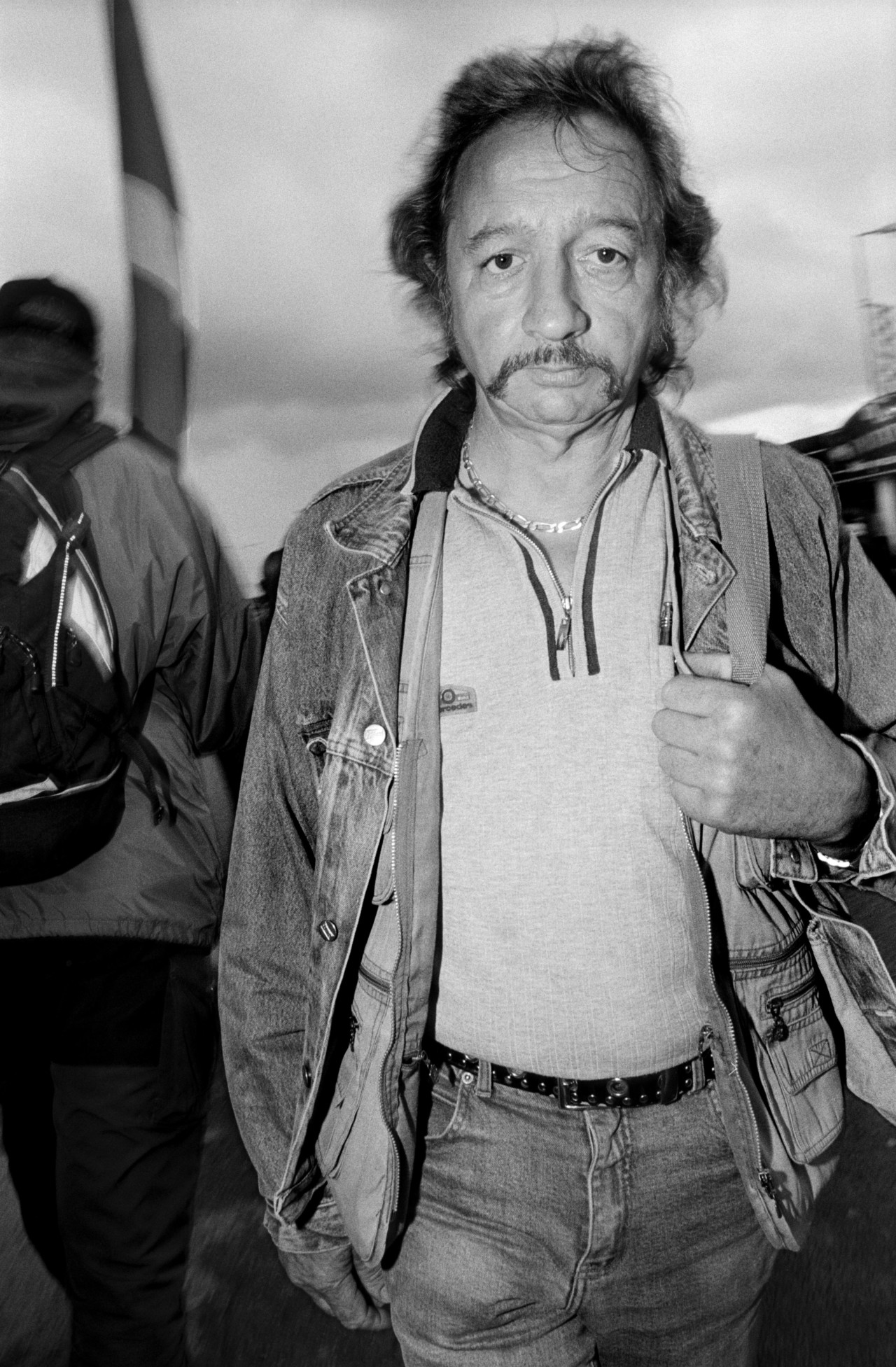 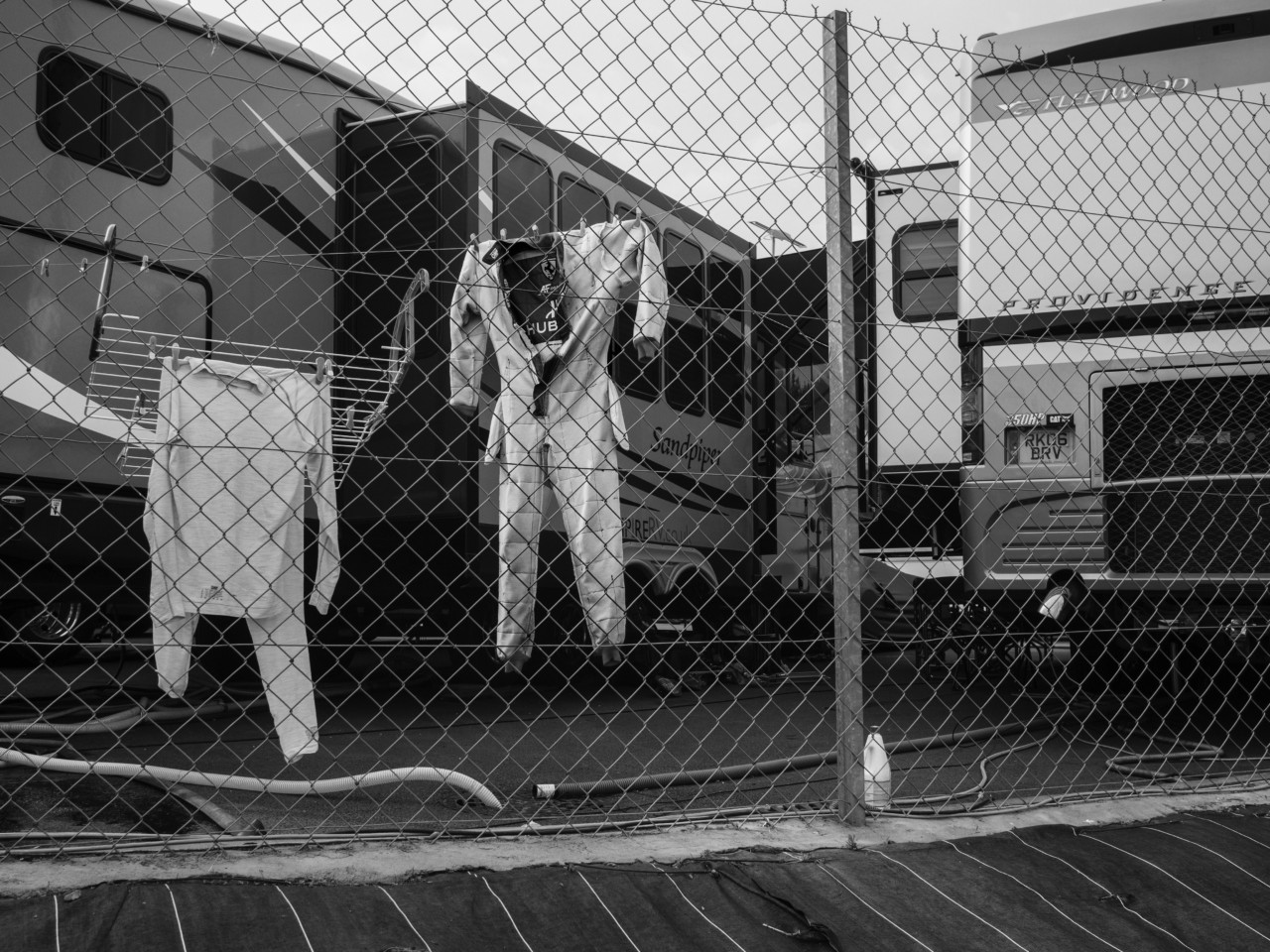 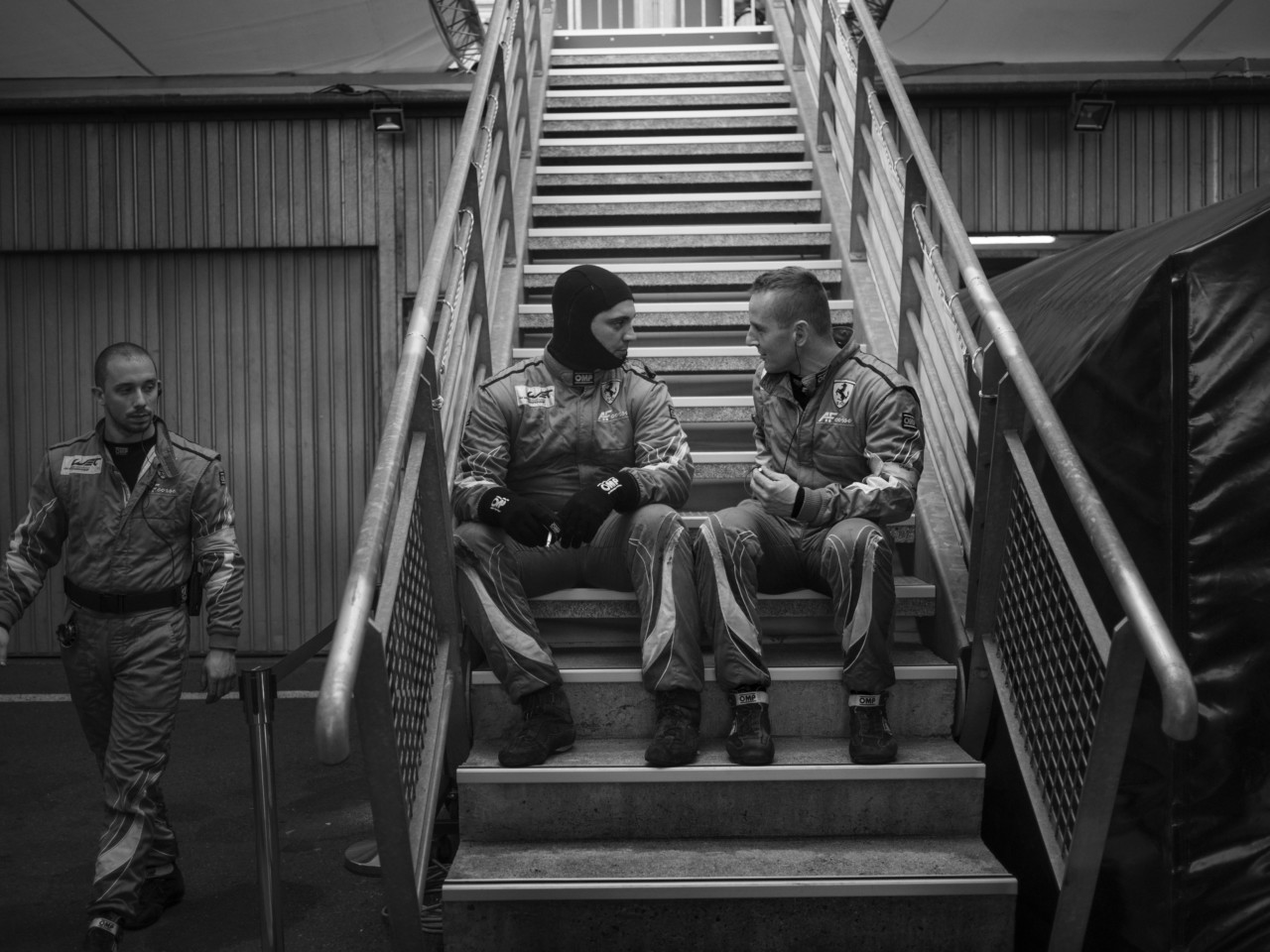 On May 26, 1923, the first 24 Hours of Le Mans race took place. The day-long event, which is the world’s longest-running motor race, was held at the Circuit de la Sarthe in north western France. It is considered one of the most daunting and glamorous events in motorsport, alongside the Monaco Grand Prix and the Indianapolis 500.

Colloquially known as the Grand Prix of endurance, Le Mans is an immense challenge to engineers, designers, and drivers alike. The race has been covered by numerous Magnum Photographers over the years, first by Magnum co-founder Henri Cartier-Bresson, who in 1966 turned a typically humanist eye on the event’s crowd rather than its cars. In 1970 Raymond Depardon photographed Steve McQueen working on the feature film Le Mans, shot on location and released the following year, while Richard Kalvar was on hand to capture American actor Paul Newman taking second place in his debut race in 1979.

Magnum photographers have, over the years, captured the variety and enduring allure of the world’s oldest motorsport event, from camera shy lovers, to celebrity glamour and trackside action.

Depardon’s photograph of Steve McQueen at Le Mans is available as a contact sheet print exclusively on the Magnum Shop. Browse the prints here.