A chronological portrait of the Parisian designer’s life and work 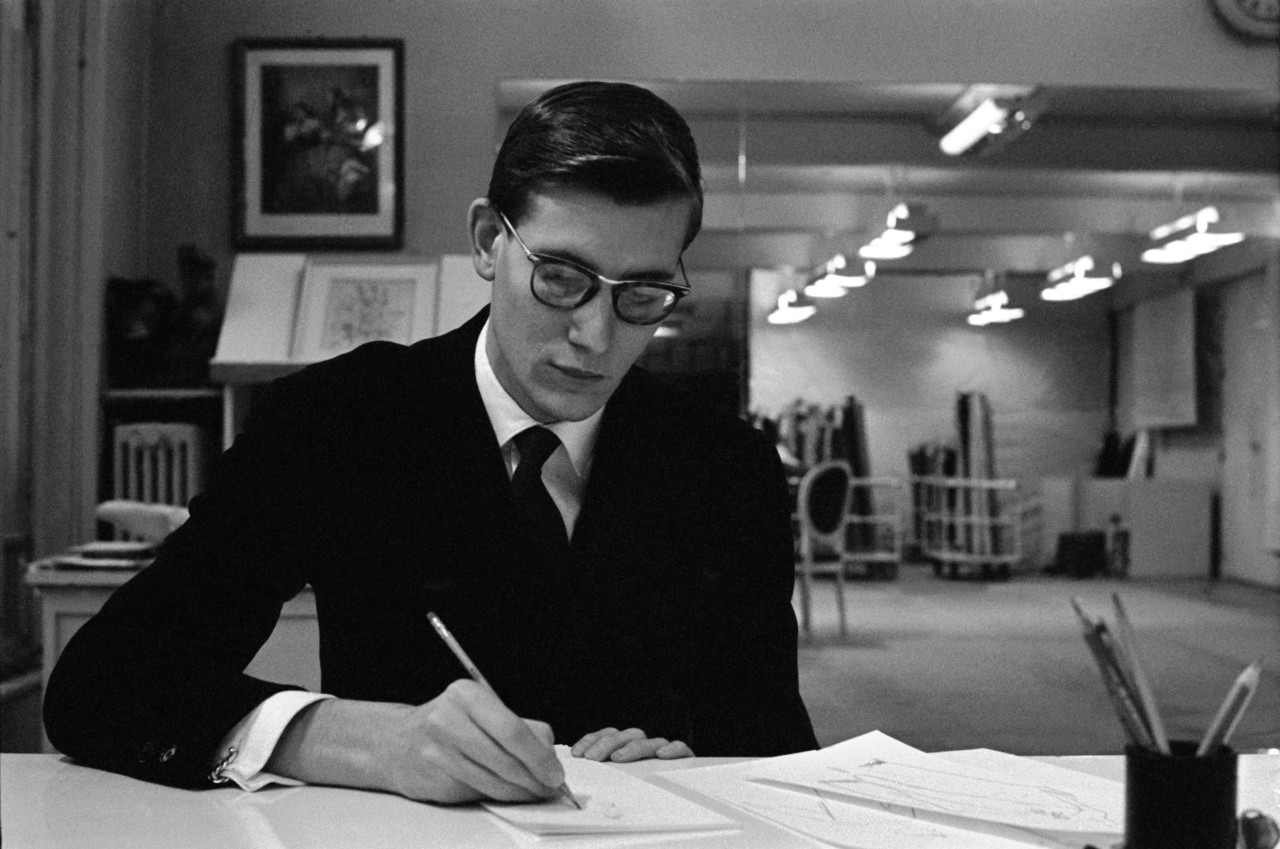 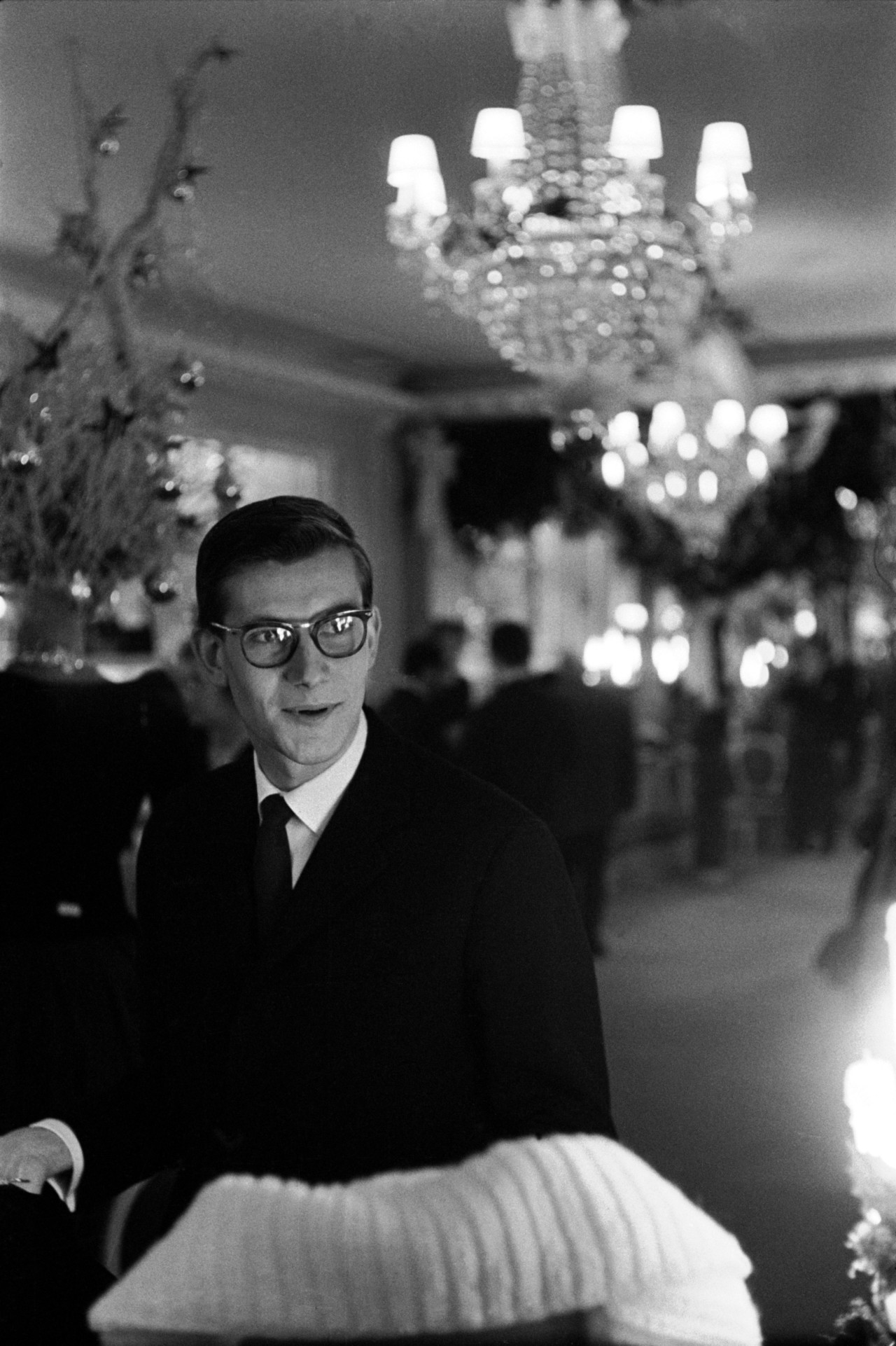 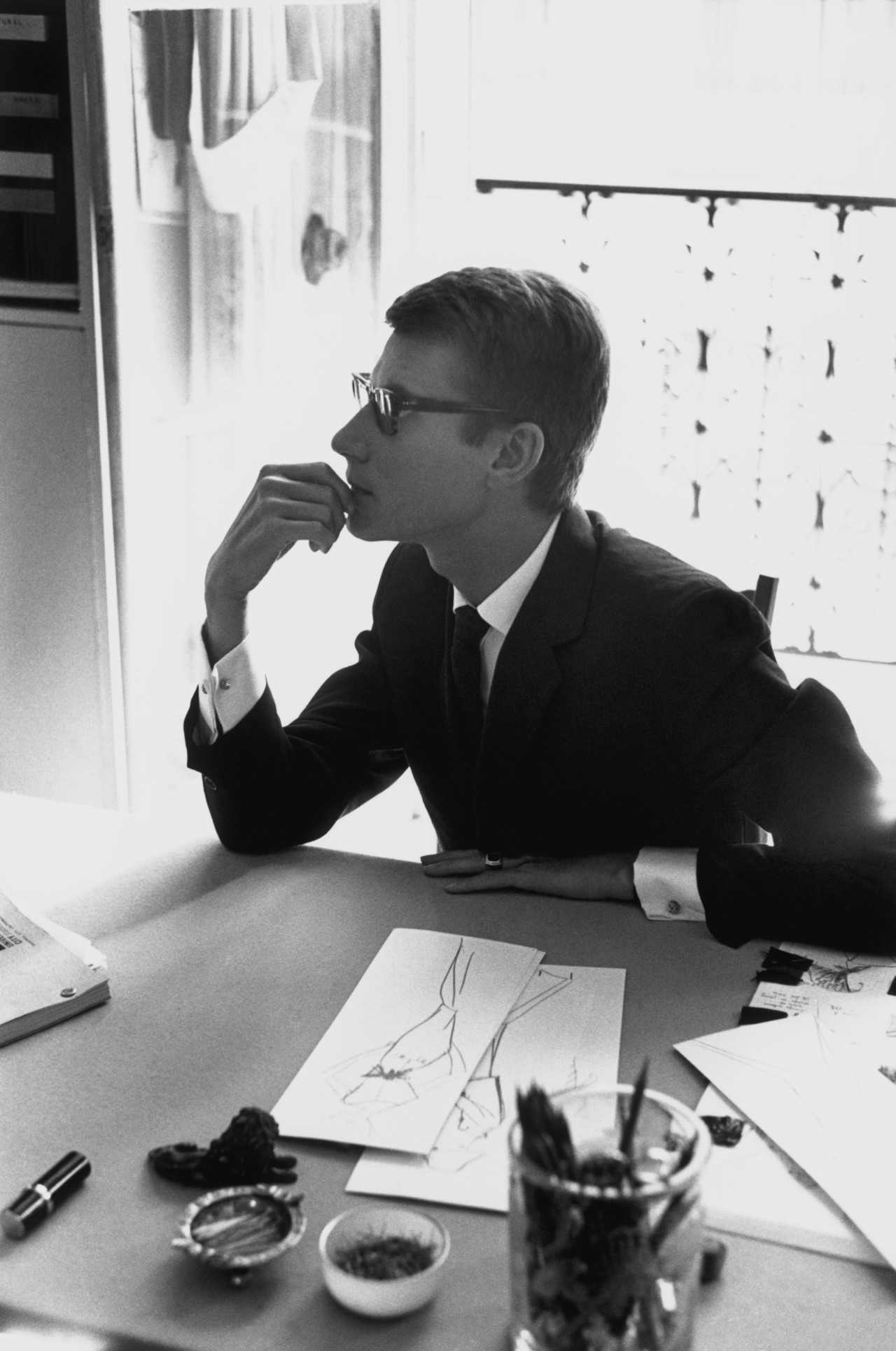 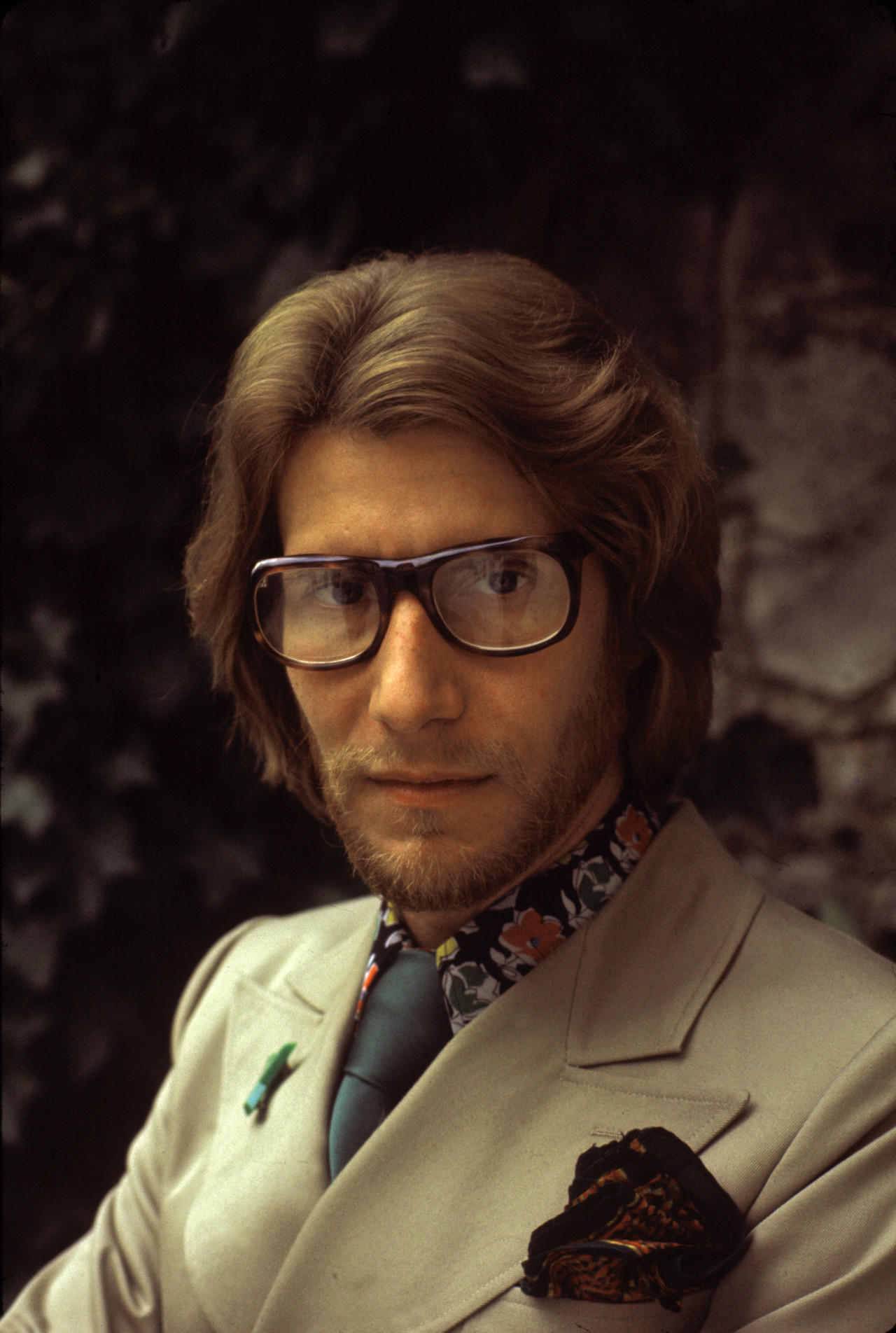 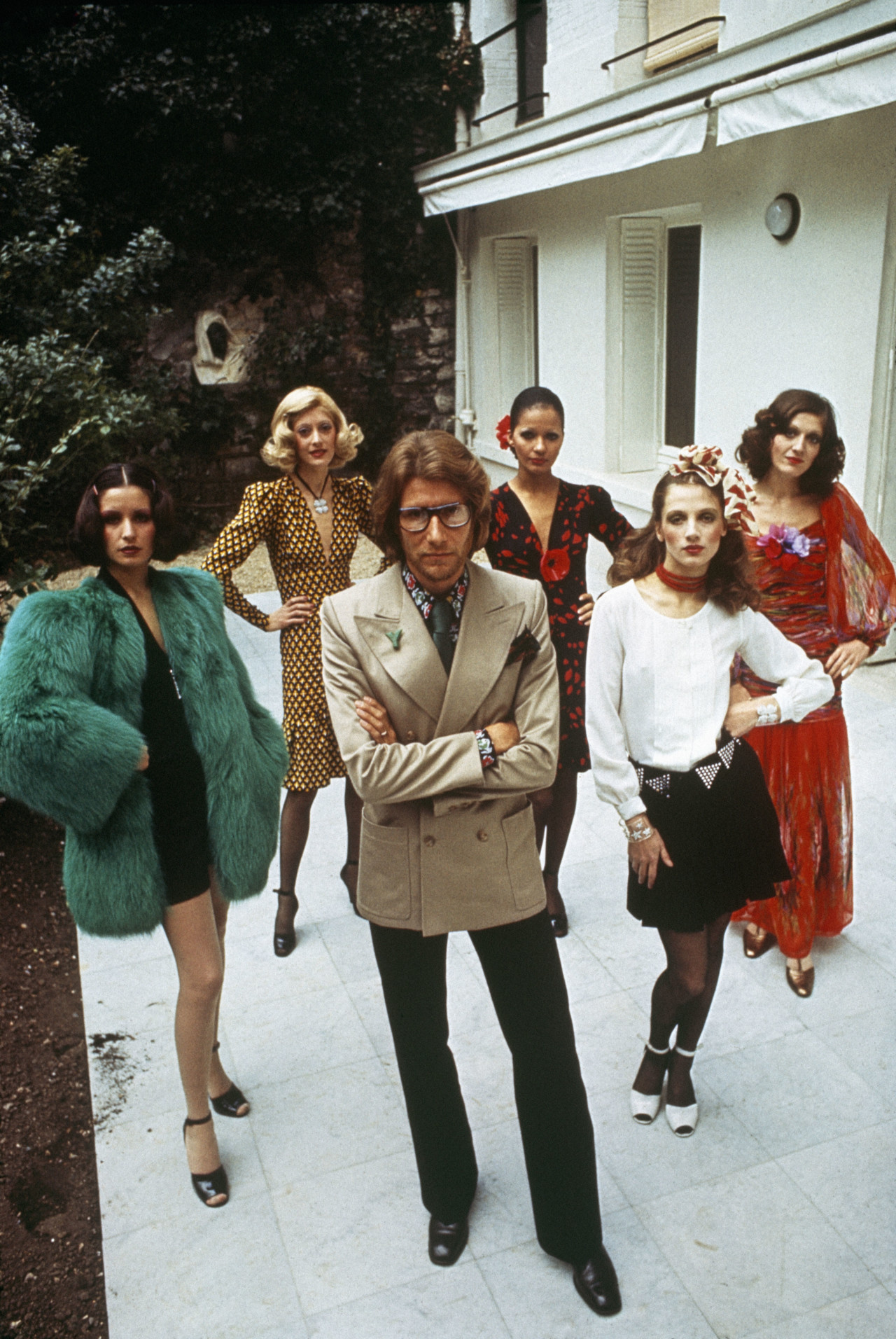 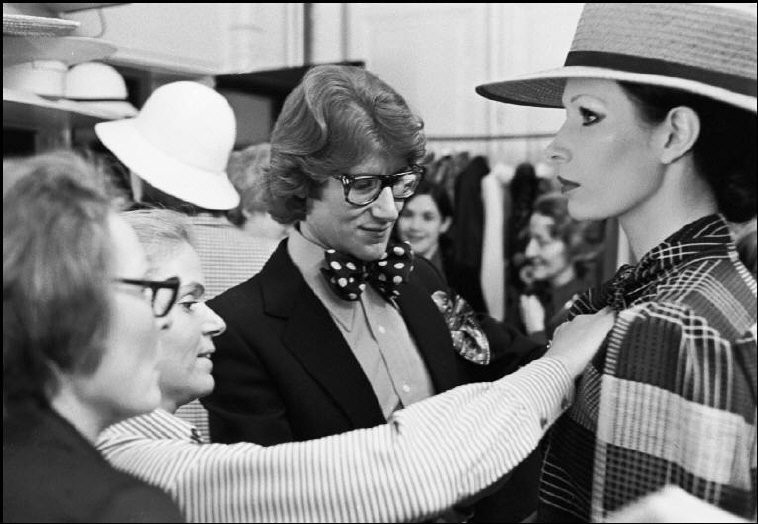 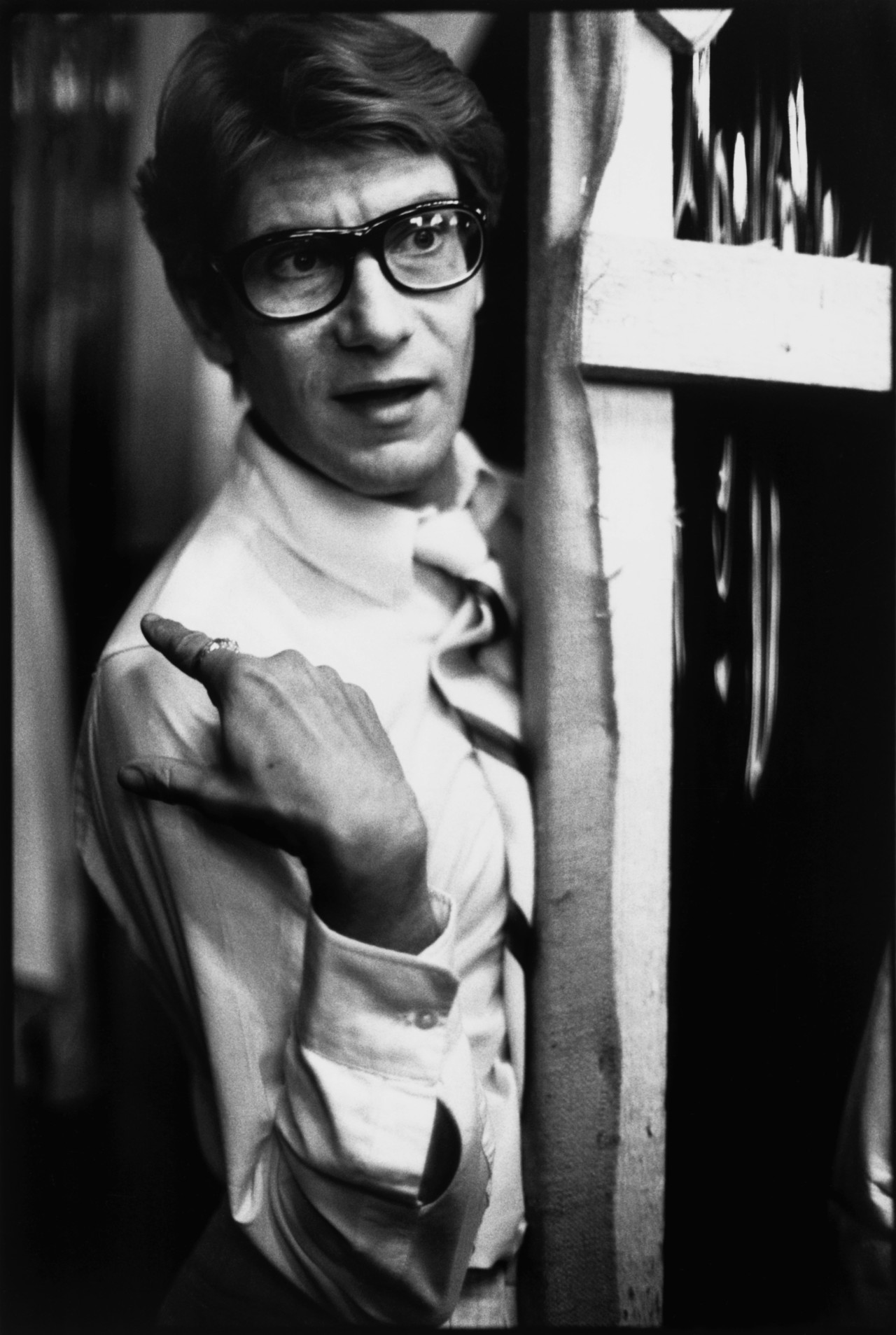 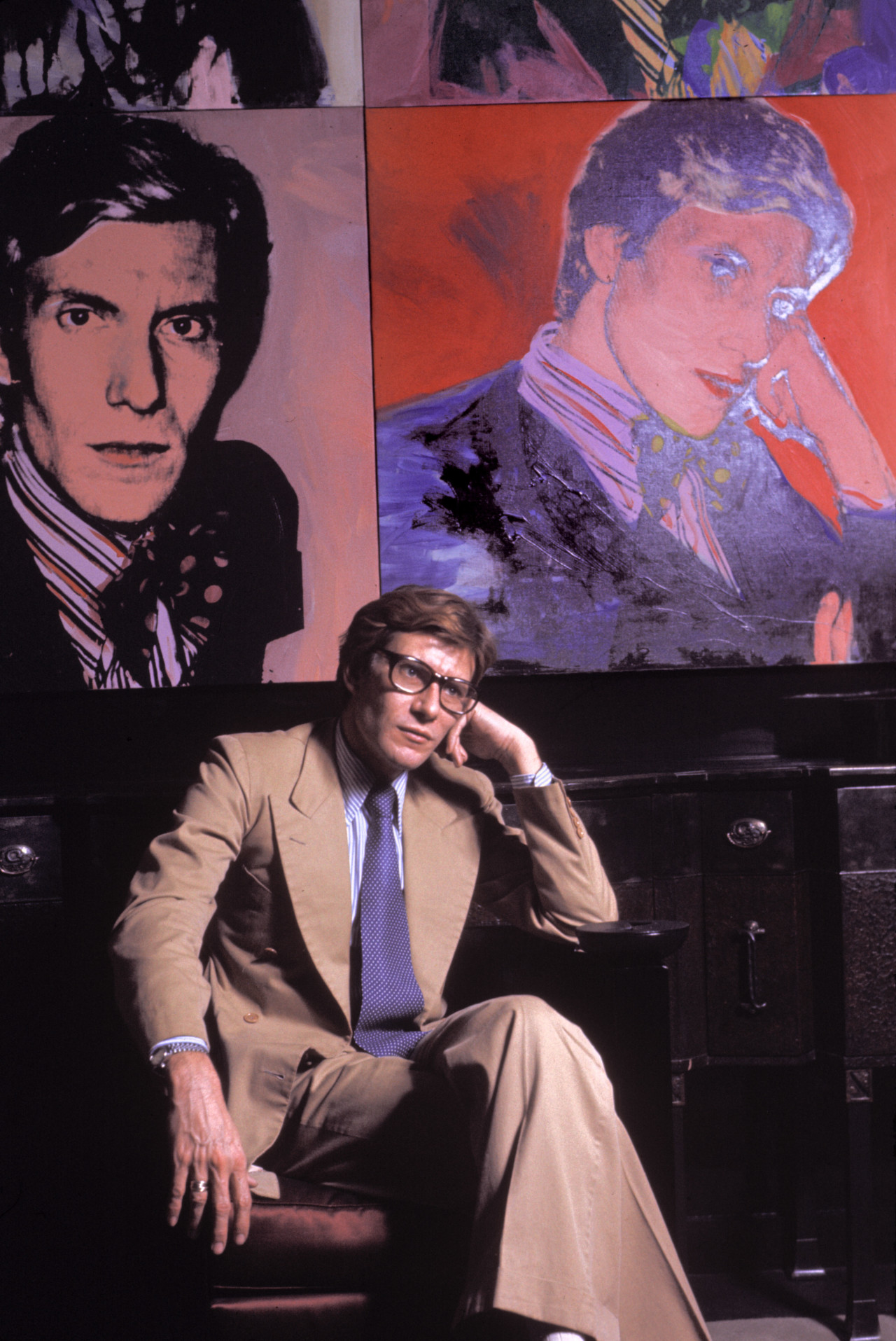 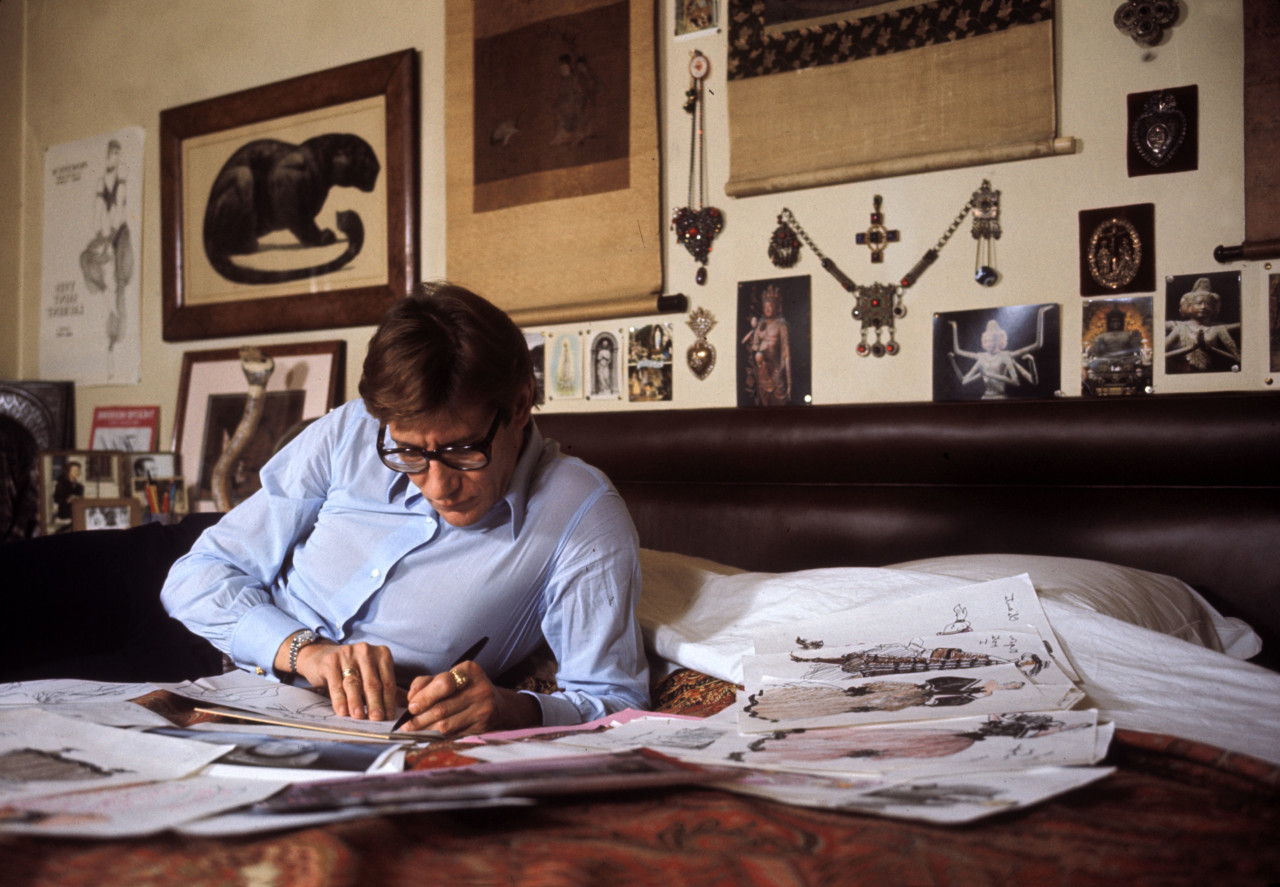 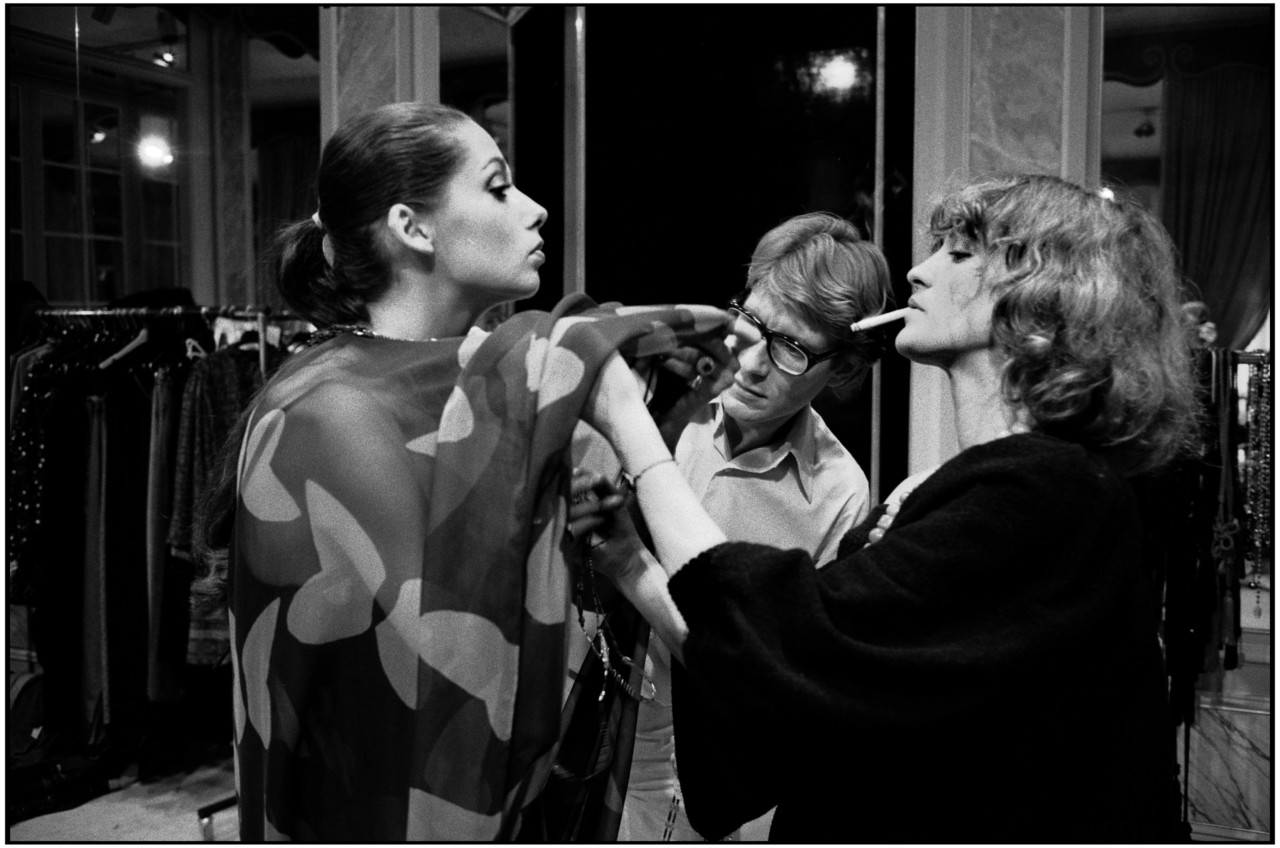 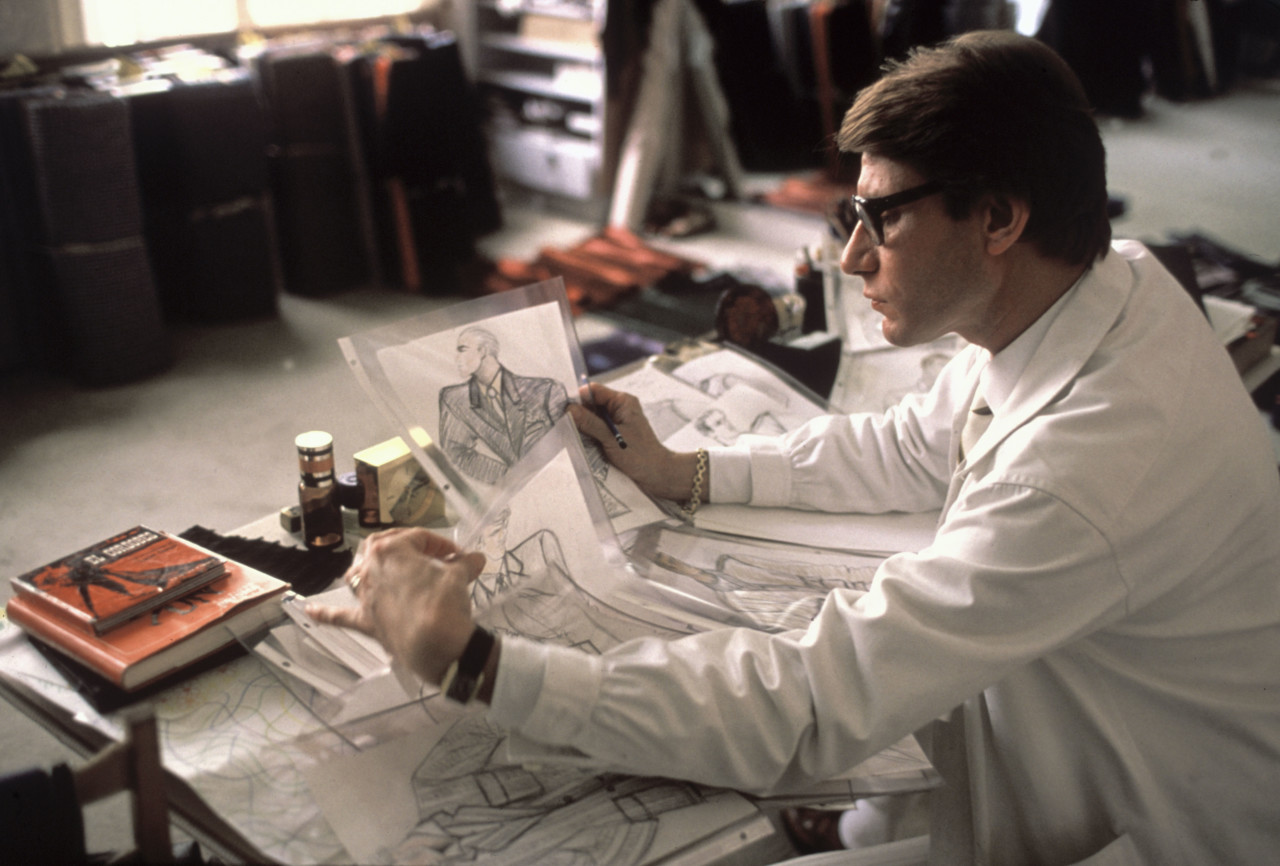 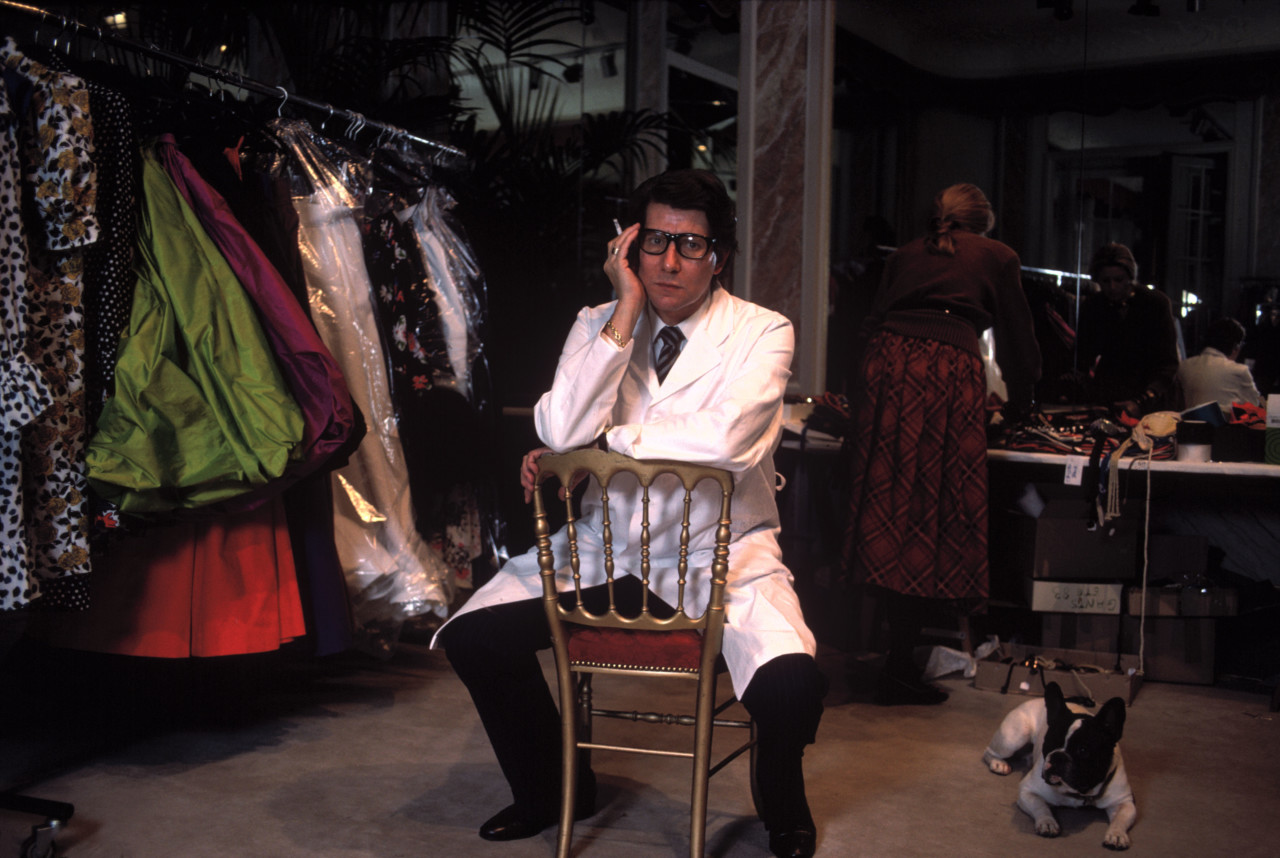 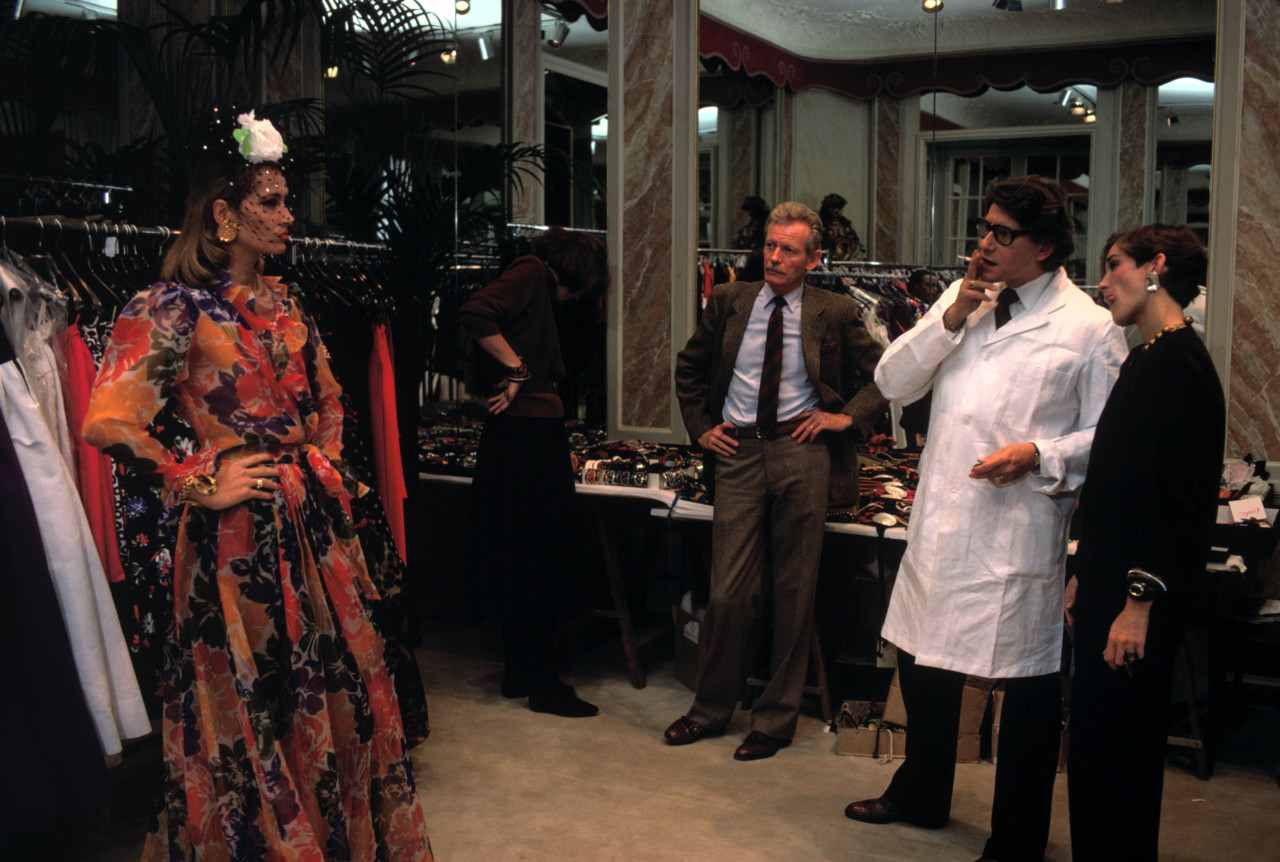 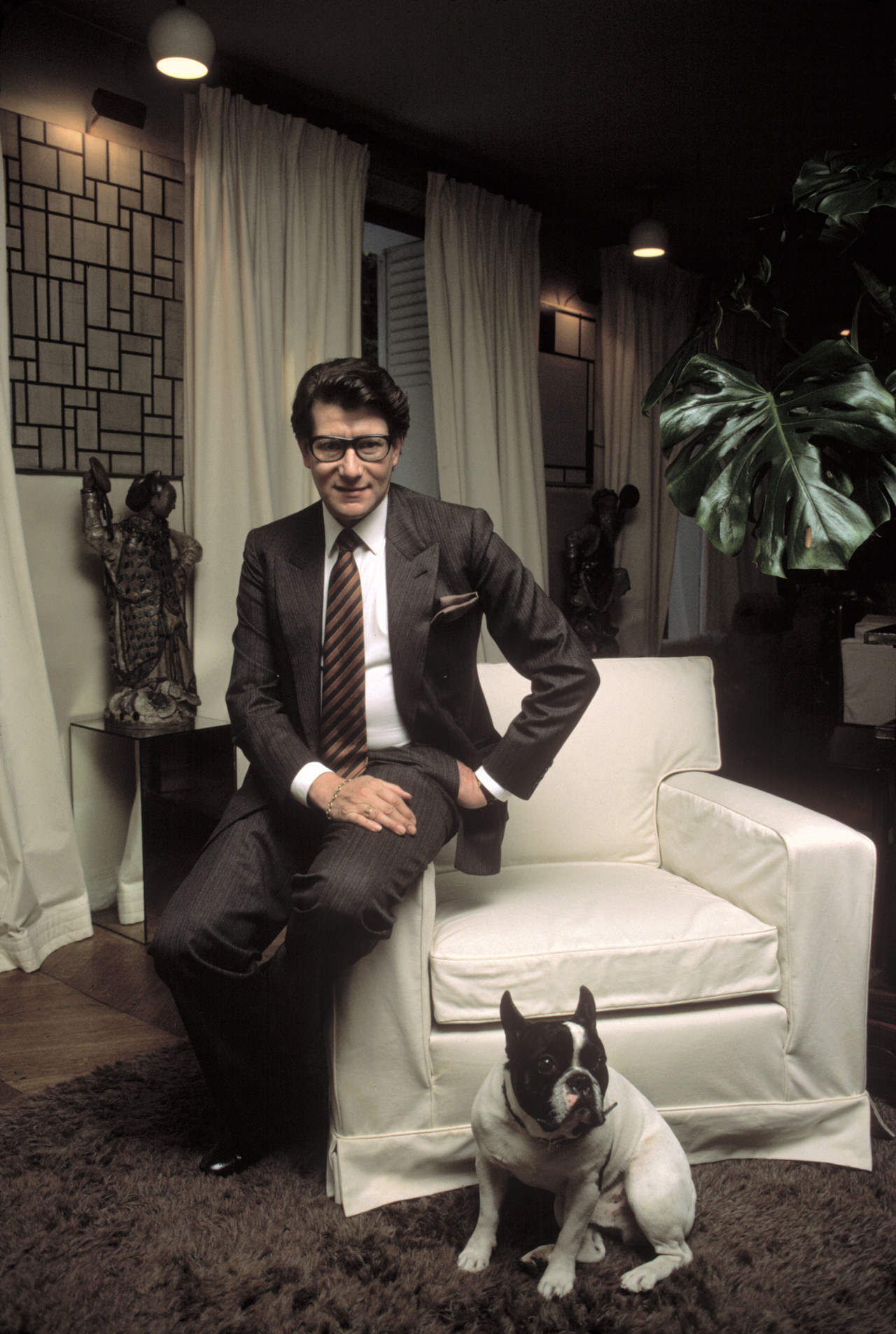 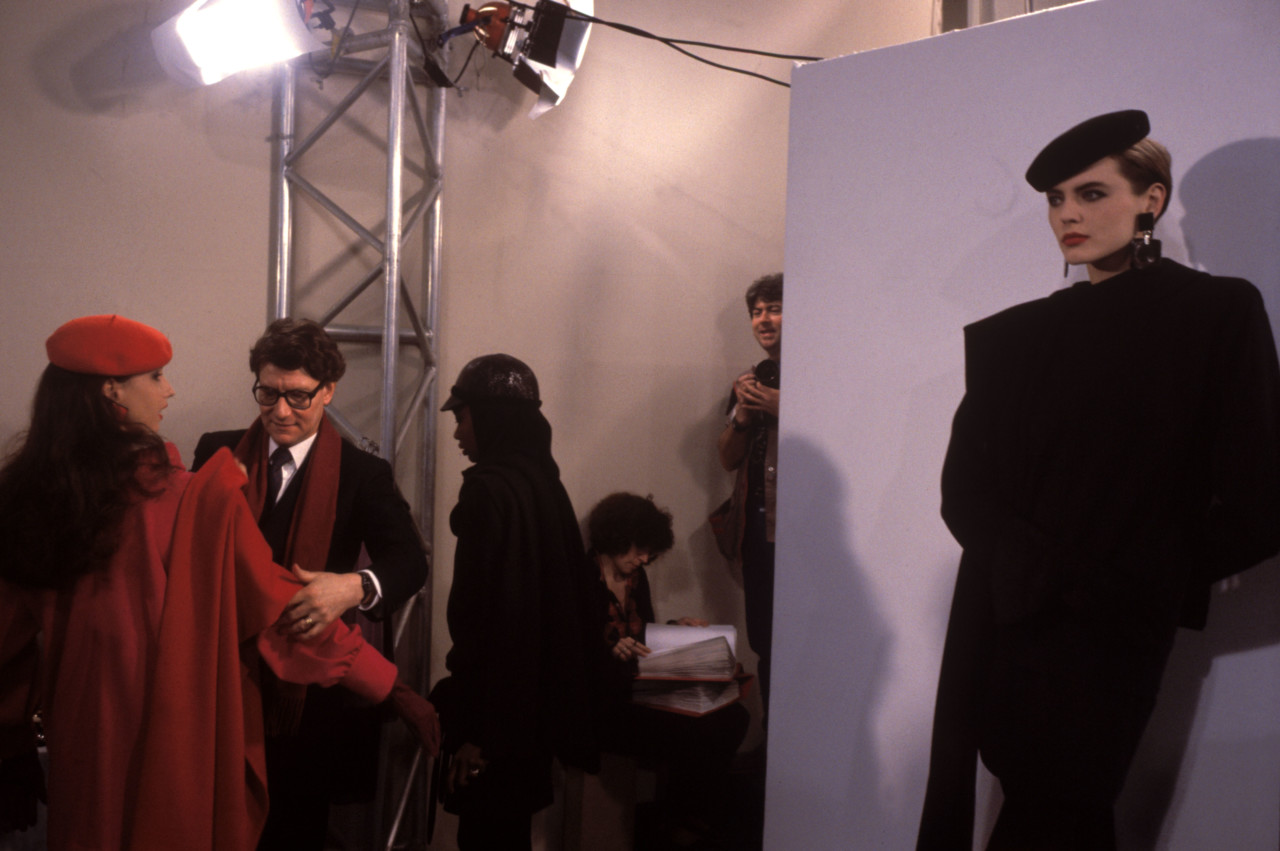 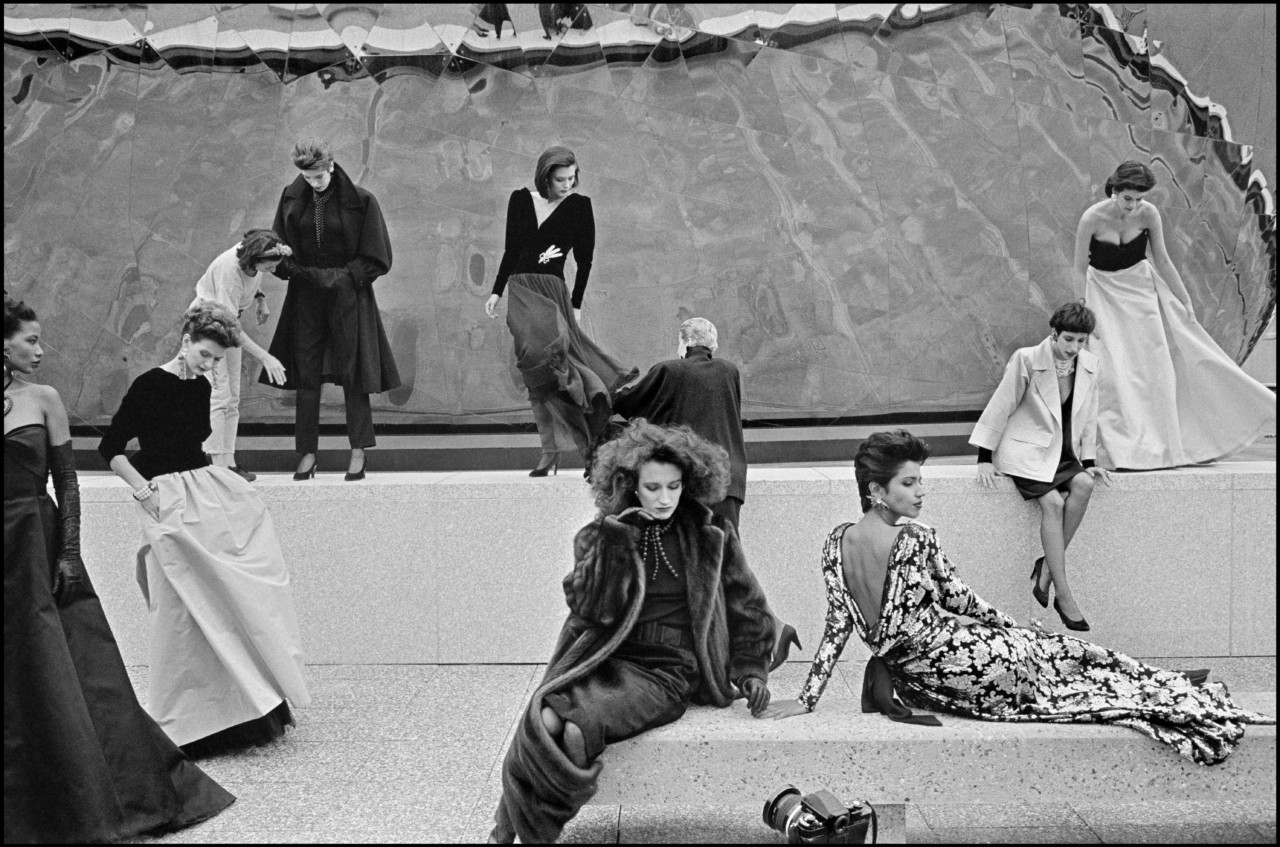 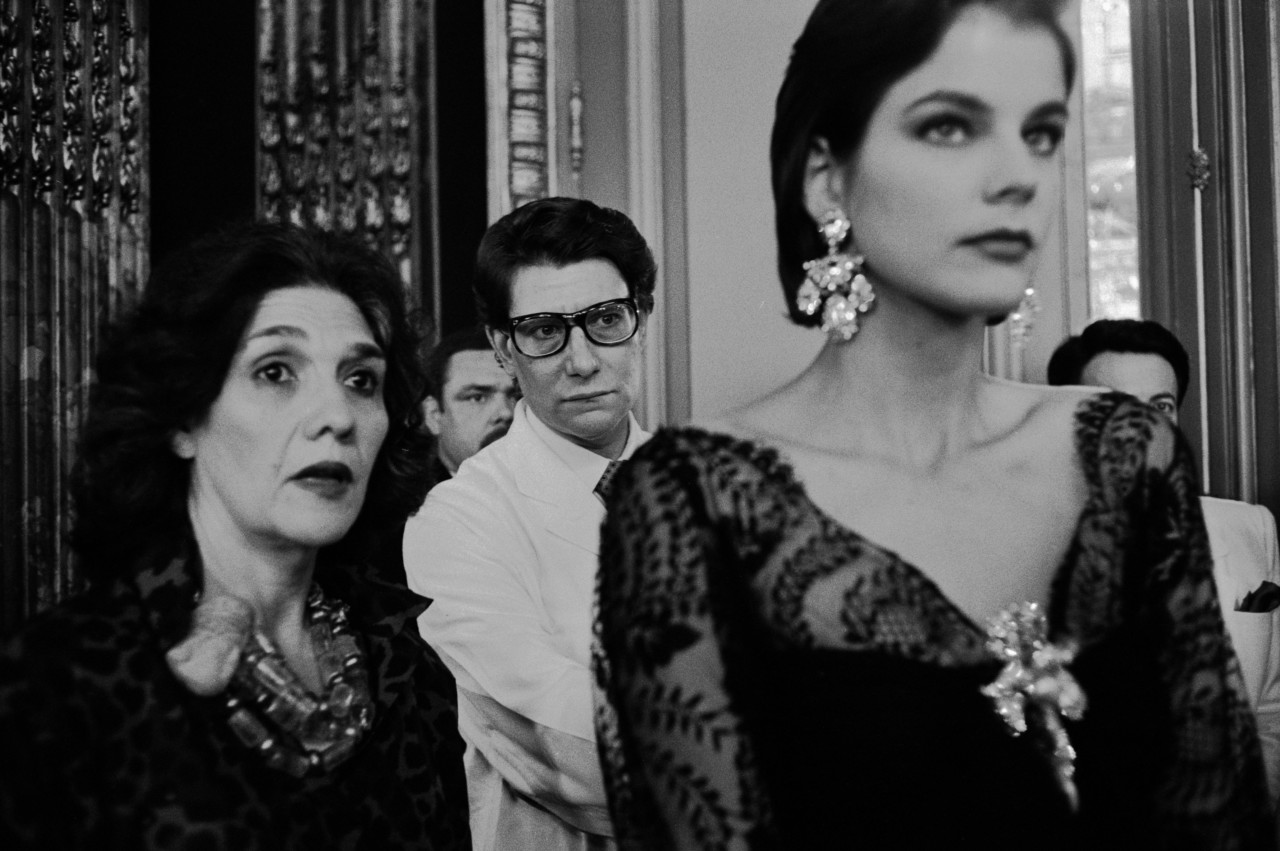 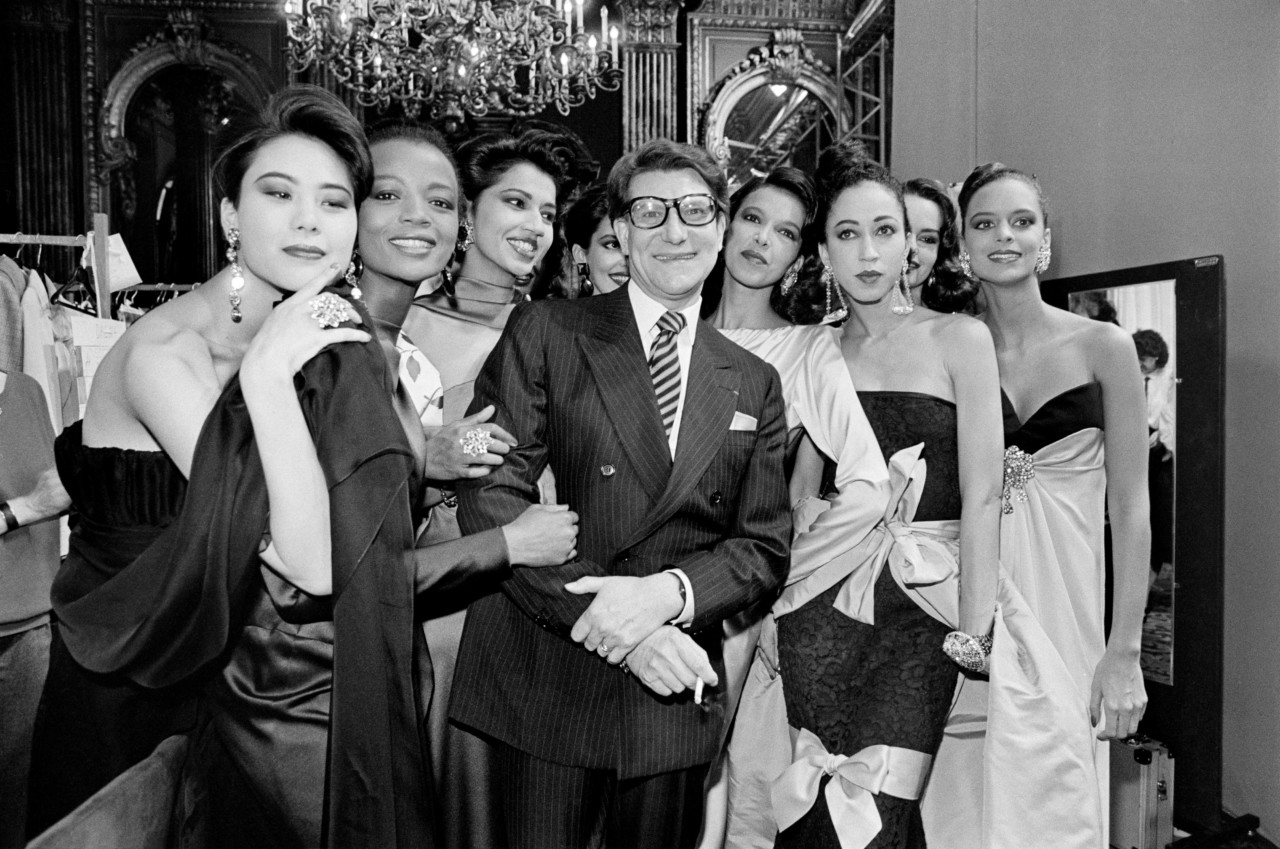 From his first collections for Dior to the glory days of his own fashion house, photographing him in his workshop, backstage and at home, Magnum photographers were given exclusive access to his world over several decades, which we rediscover here.

Born in Oran, Algeria on 1 August 1936, the young Yves Saint Laurent loved to design intricate paper dolls and clothes for his mother and sisters.  At 18 he moved to Paris to study fashion.

Dior hired the young designer on the spot.

This was 1953; over the next four years, he would learn from the master until, in 1957, Dior announced Saint Laurent as his successor.

With his mentor dying of a massive heart attack, the young Saint Laurent found himself at the helm of the illustrious fashion house at the age of 21. He released collections for Dior with varying degrees of success until he was conscripted to serve in the Algerian War of Independence in 1960.

Hazed by the military and fired by Dior, Saint Laurent began the decade in tough mental shape.

A bout of psychological trauma and treatments followed that would haunt him in later life. Nevertheless, in November 1960, Saint Laurent and his partner Pierre Bergé founded their own fashion house, Yves Saint Laurent YSL, setting in motion a fertile period of creativity and success.

1965 saw the release of the noted Mondrian collection, and in 1966 he launched the iconic Le Smoking—the classic tuxedo suit for women, revolutionizing the female silhouette.

Now a fixture of the Parisian jetset, Saint Laurent reached dizzying heights, with a roster of famous clients clamoring over his couture and pret-a-porter collections.

Introducing sheer blouses and jumpsuits to women’s wardrobes, the designer became an icon.

In his own words, “Chanel freed women, and I empowered them.”

In 1983 Saint Laurent was celebrated with a solo exhibition at the Metropolitan Museum of Art, the first living fashion designer to receive the honor.

Under the stewardship of Pierre Bergé, the fashion house flourished financially. However Saint Laurent spent much of the decade fighting addictions to alcohol and cocaine, and became somewhat of a recluse—not helped by a disastrous 1987 collection featuring extravagant jewellery just days after the Black Monday stock market crash,.

Making a steady recovery, Saint Laurent continued to work. He and Bergé sold the fashion house to French pharmaceutical company Sanofi in 1993. Over the next few years young designers such as Alber Elbaz and Hedi Slimane helmed the ready-to-wear collections while Saint Laurent focused on couture.

By the end of the 1990s Saint Laurent’s design work was rediscovered by fashion crowds tired of the grunge look. Slowing down his pace of work, he said “I am no longer concerned with sensation and innovation, but with the perfection of my style.”

Saint Laurent retired in 2002 and passed away six years later. His ashes were scattered in the Majorelle Garden, his botanical refuge in Marrakech.