Long-focused on the peculiarities and social distractions of society in Britain, Martin Parr attended this years ‘Crufts’ – the colloquial name for the Kennel Club’s annual dog show, and competition, held in the UK in the Birmingham National Exhibition Centre’s “five vast halls”, as Parr describes them.

The event sees dogs, and of course their owners, arriving in Birmingham from all over the world in order to compete for Best in Show among other competitions, and alongside a plethora of canine tradesmen promoting their wares to some of the world’s most obsessive dog owners. "It’s basically dogs. And people. Throw them all together into this vast set up, and it’s quite mind-boggling" 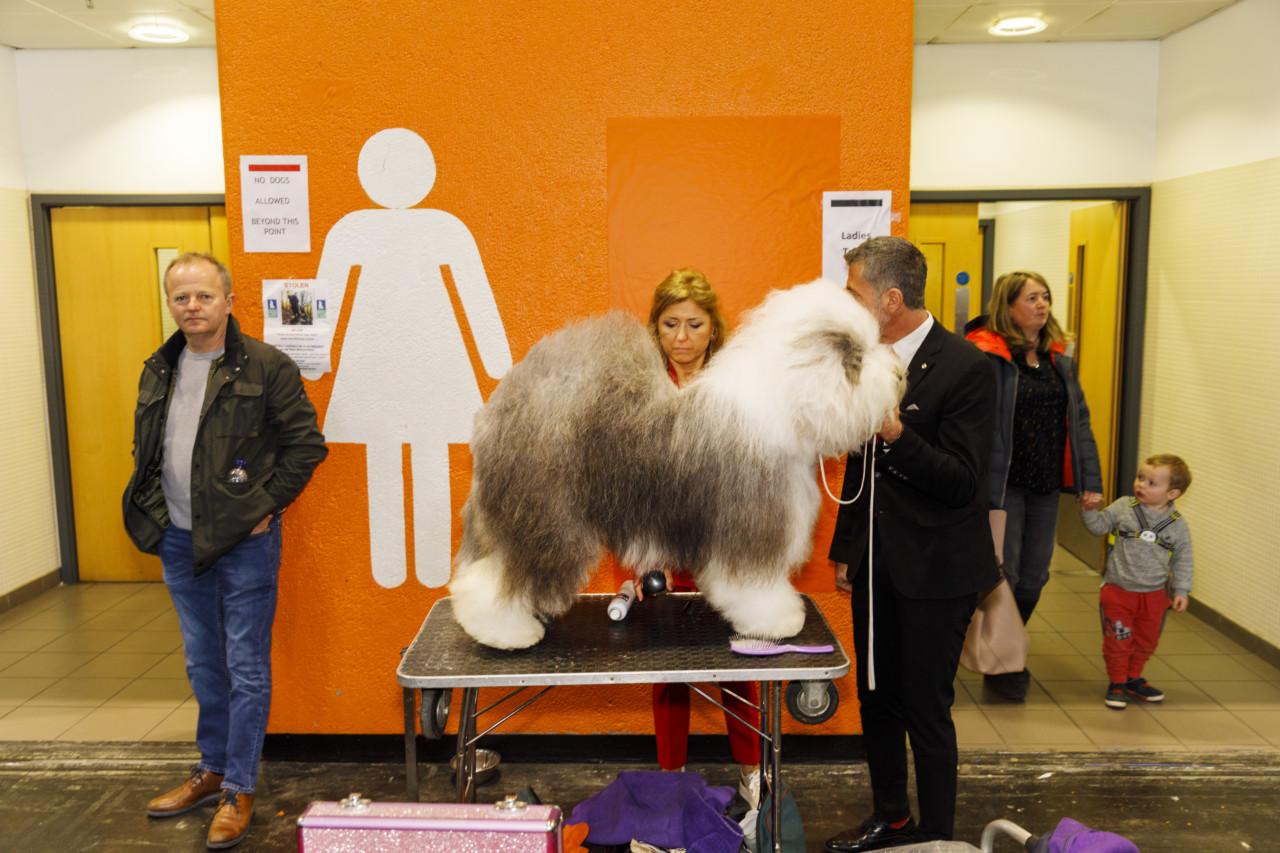 Parr last photographed at Crufts in 2004, and while he didn’t recall much from that year, he suspects certain aspects of the event remain unchanged, “It’s basically dogs. And people. Throw them all together into this vast set up, and it’s quite mind-boggling.”

This year Parr singled out the bright green baize that throws people and dogs into sharp relief as a focal point for his photographs. “As always, you end up coming back to areas where you see things happening. I was playing with this idea of shooting the backs of people against the baize. You most often see photos of people with their dogs, but without the green, so it’s nice to try and get something a bit different. I was using techniques accumulated over 45 years.” It is, in spite of animal unpredictability, not a difficult place to work according to Parr, “People there absolutely love it, and always assume it’s the dog you want a photo of, not them. It must be the easiest place to photograph in the world.” 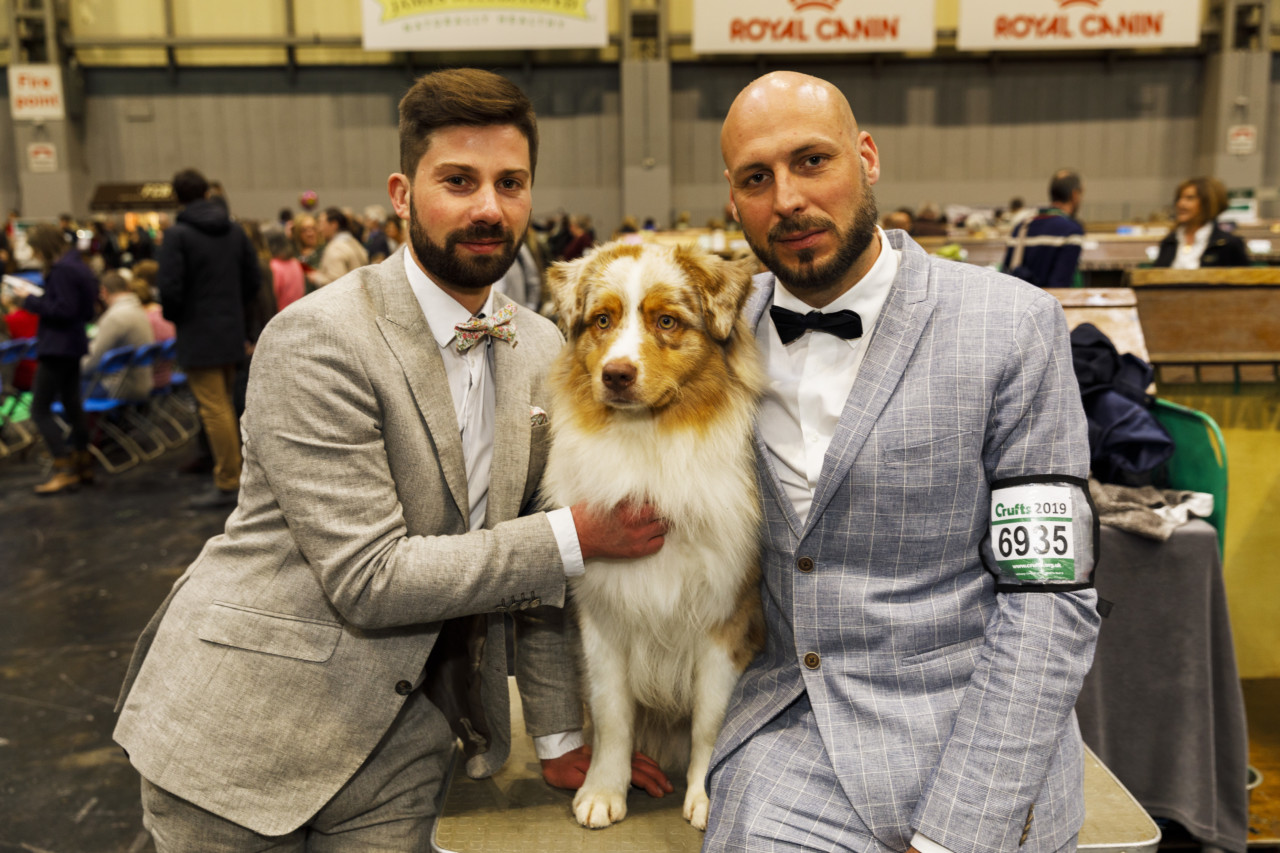 “Inevitably it’s the case that some owners – following the stereotype – resemble, or have come to resemble their dogs. It lands in front of your camera and its irresistible,” said the photographer of the familiar visual tropes regarding dogs and their perhaps too-fond owners – some of whom heaped gifts and good-luck cards on their charges.  “Most of the dogs its seems were not allowed to have congratulations or ephemera in their pens. The obedience dogs were, on the other hand and of course [the owners] had all gone totally overboard. There was a dog from Prestatyn with Welsh flags around it, and so on. That lot were very heavily spoiled – but really all of these dogs are spoilt. They are the stars of the show and their owners adore them.” 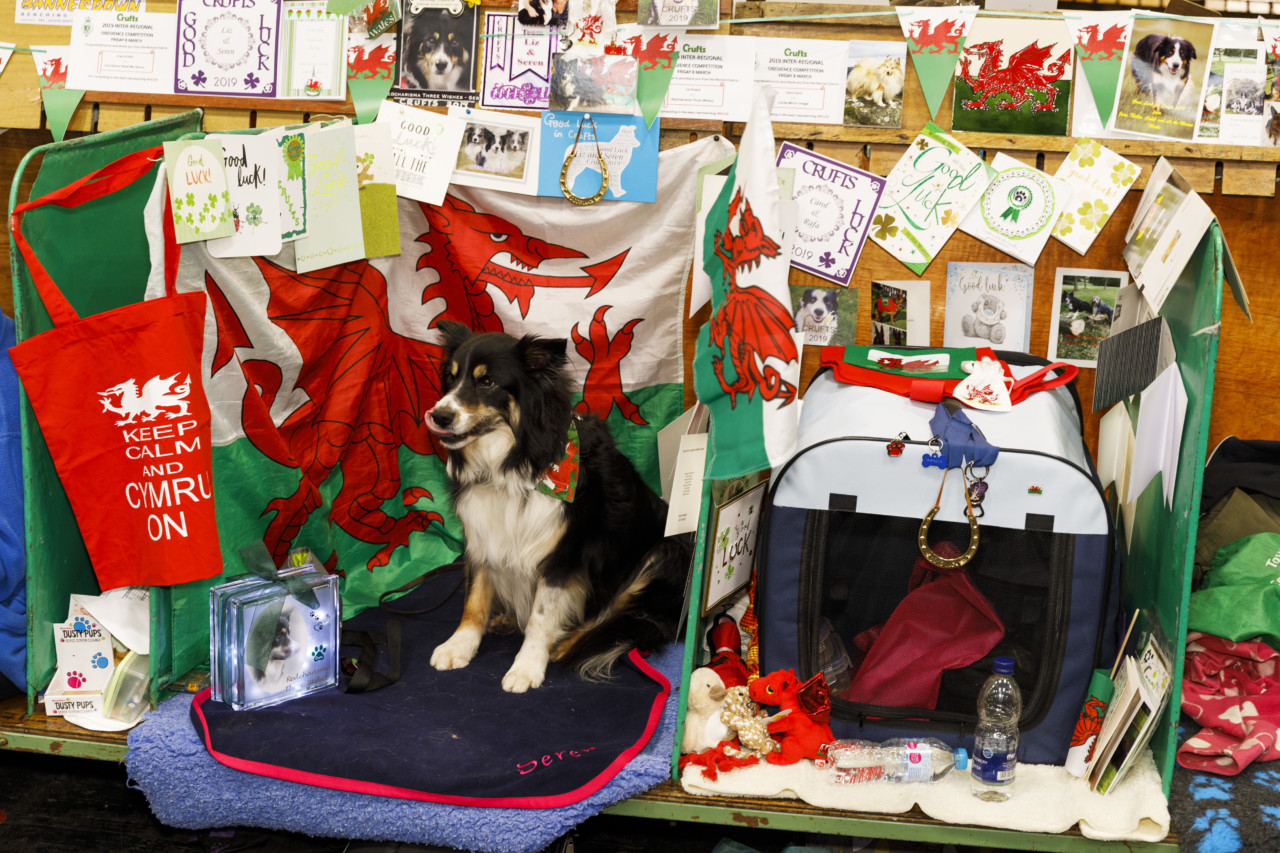 "[The dogs] are the stars of the show, and their owners adore them" In spite of its very British setting, Parr was quick to note that the event is very much international, “I watched Best in Show on Sunday night on the telly and there was only something like one dog from England in there. Best in Show is a Belgian. It’s not just a British event. Whether, after Brexit, other dogs are allowed in… who knows. Maybe it will only be British breeds and dogs after that.” 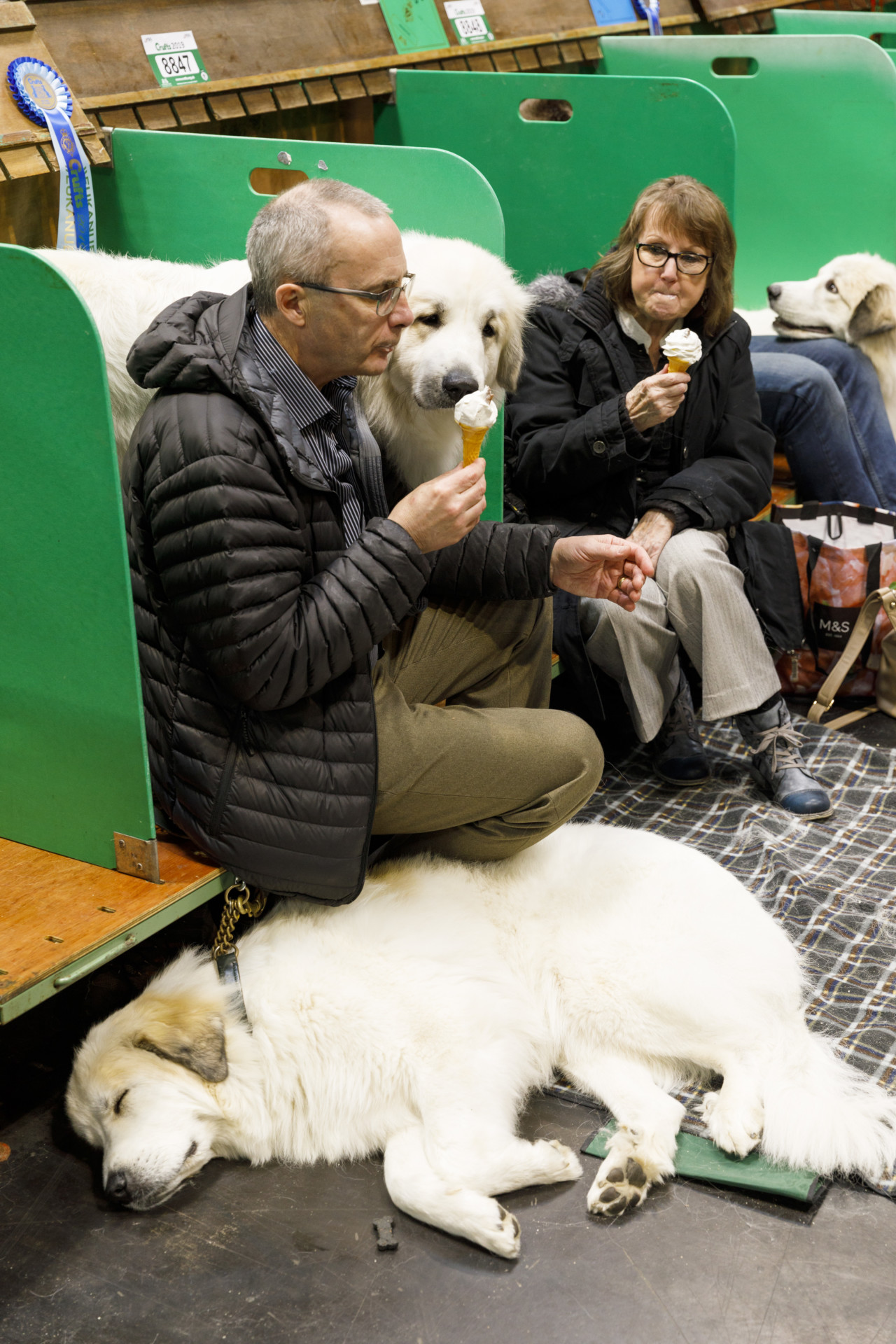