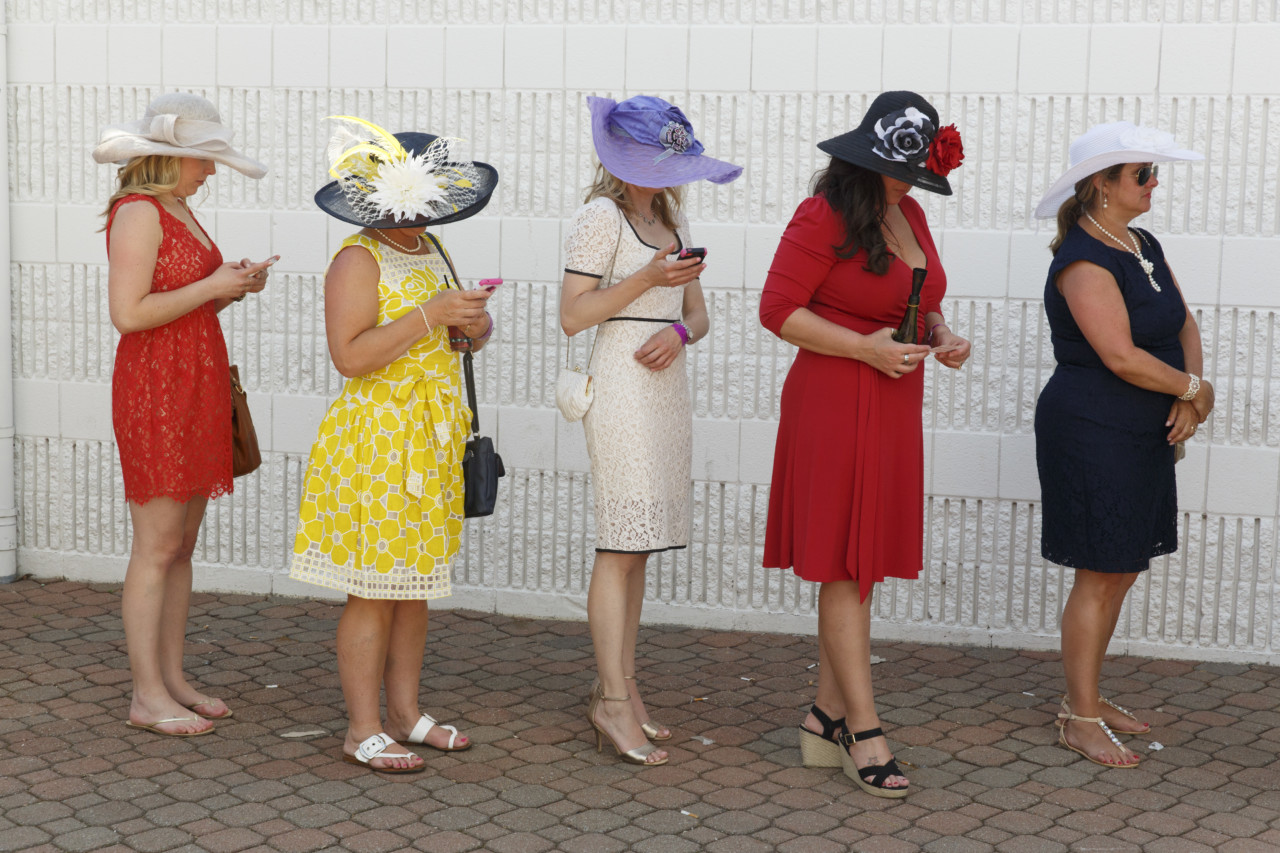 The following text is from Only Human published by Phaidon.

In 2014, I ran into Martin Parr at Paris Photo, the trade fair and fashionable art world event held annually in November. Martin was standing away from the crowds, having a quiet moment at the display of Rose Gallery, his representative in Los Angeles. We had met several times, but Martin did not remember me. I tried to convince him we had, in fact, sat across from each other at dinner once and had a very pleasant conversation.

“You see,” I said, “I still have your business card in my wallet.” I pulled it out. Looking a bit the worse for wear from being inside my wallet for so long, it was not exactly a business card so much as a sticker, the kind of nondescript return address label that companies used to send free with postal promotions. Martin had long used these in place of traditional business cards. “I’ve had it for ages,” I explained, “I just haven’t figured out where to stick it yet.” Martin hesitated briefly, considering whether I understood the irony of what I had just said. “It’s no good me talking to you,” he replied, “you’re with the National Portrait Gallery. You’re only interested in pictures of celebrities, and I only photograph ordinary people. You don’t show ordinary people.” I heard this misconception regularly during my time as Head of Photographs at the Gallery, and I was eager to dispel it; this seemed like a perfect chance.

“I tell you what,” I answered, “if you’ll agree to show with us, I’ll take a proposal back to my committee for an exhibition called Martin Parr: Ordinary People.” “OK,” he offered, “if you take a proposal to your exhibition committee for a show about ordinary people, then I will reveal that I have, in fact, been taking pictures of celebrities for many years, and let you show some of them.” The idea for our exhibition was born. 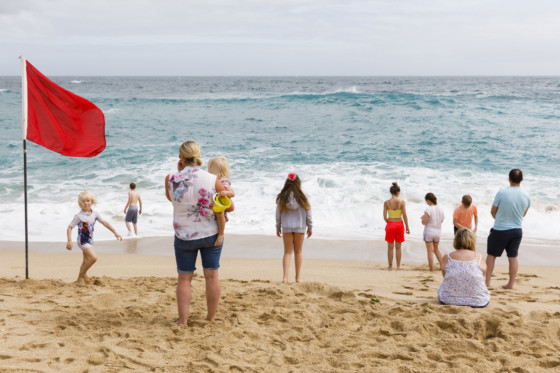 The title, ‘Ordinary People’, did not survive later scrutiny. There was concern that readers might find such a title condescending, as though Martin himself were somehow something other than ordinary. Martin is a gifted artist, photographer, film-maker, collector, historian and leader in the photographic community, but he would never set himself apart from others in that way.

While I agreed with the title change, for me an element of that early title remains the spirit of this exhibition. Through Martin’s lens we are all ordinary people, and we are all heroic. Whether photographing a stranger, a friend, Her Majesty The Queen or other public figures, Martin approaches each in much the same way. His pictures are often humorous, but the people they portray transcend their comic circumstances. 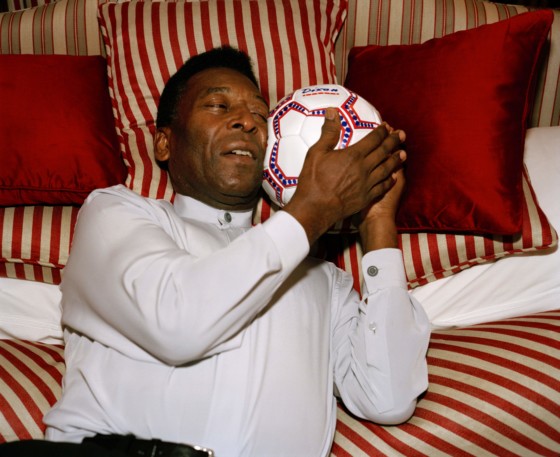 "Through Martin’s lens we are all ordinary people, and we are all heroic" 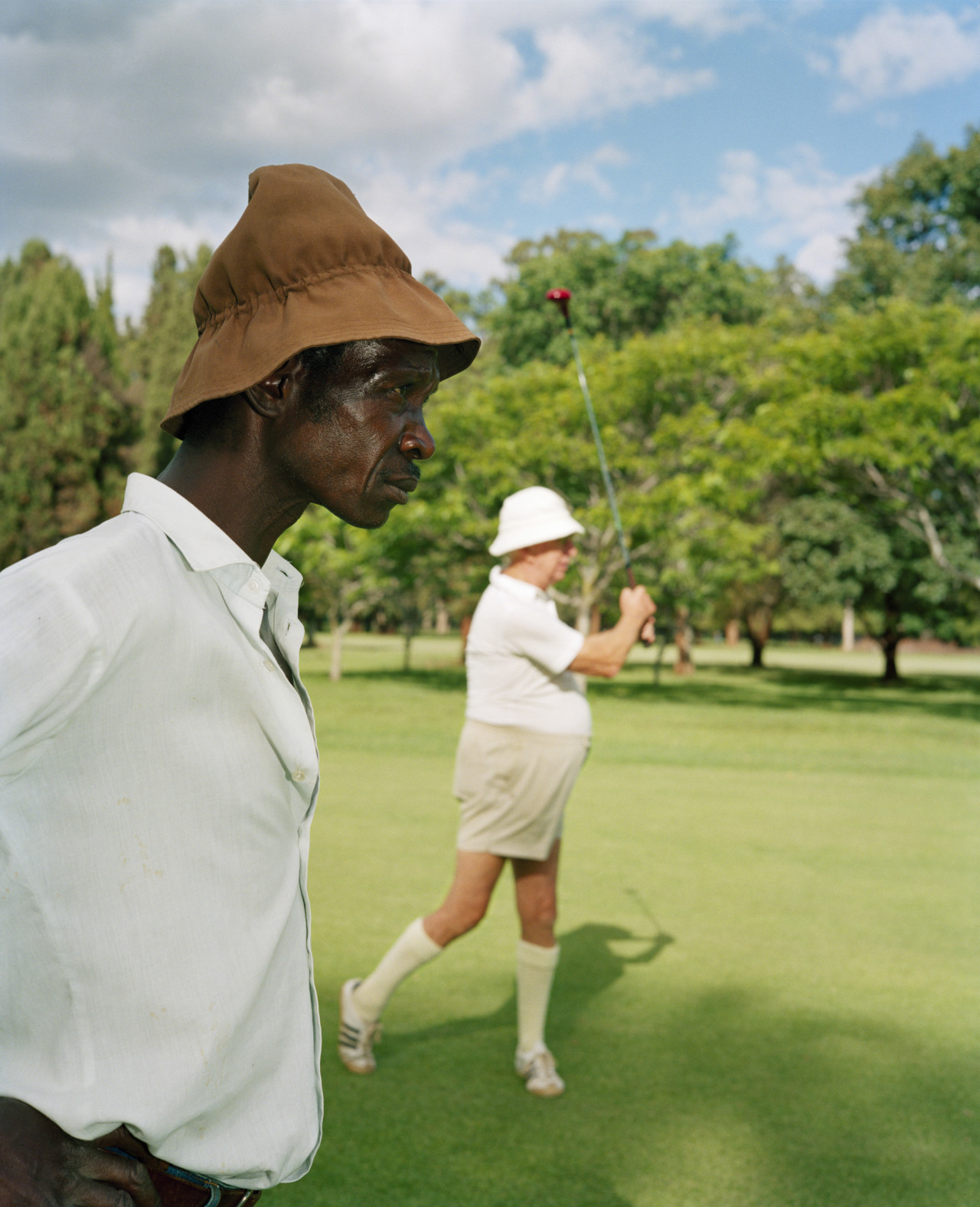 Martin has been our eyes (and ears) during a time of technological, scientific, cultural and economic upheaval. Since the early 1970s when he began photographing, Britain – and indeed the entire world – has changed. Focusing on the last 15 to 20 years of work has provided a once-in-a-generation view of the impact of globalisation, migration, consumerism and the leisure industry at a time of political volatility. When I ran into Martin in Paris in 2014, Scotland had just narrowly voted to remain in the UK during the Scottish independence referendum. 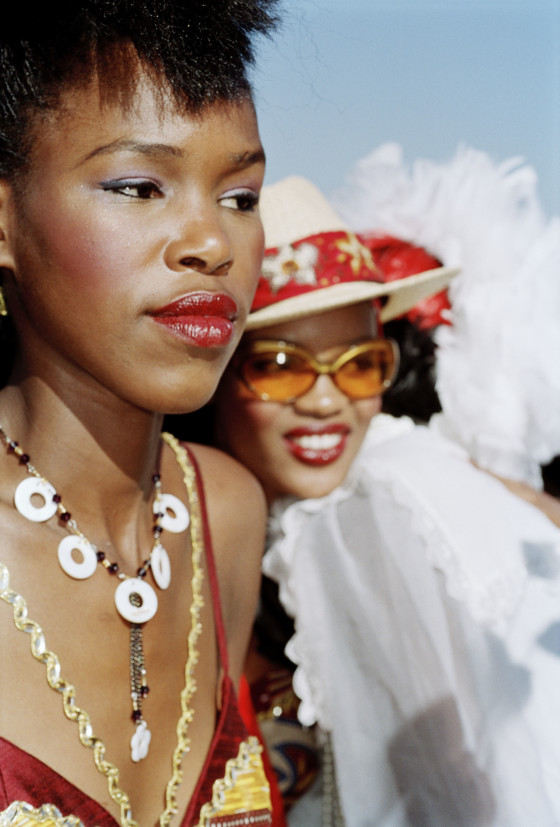 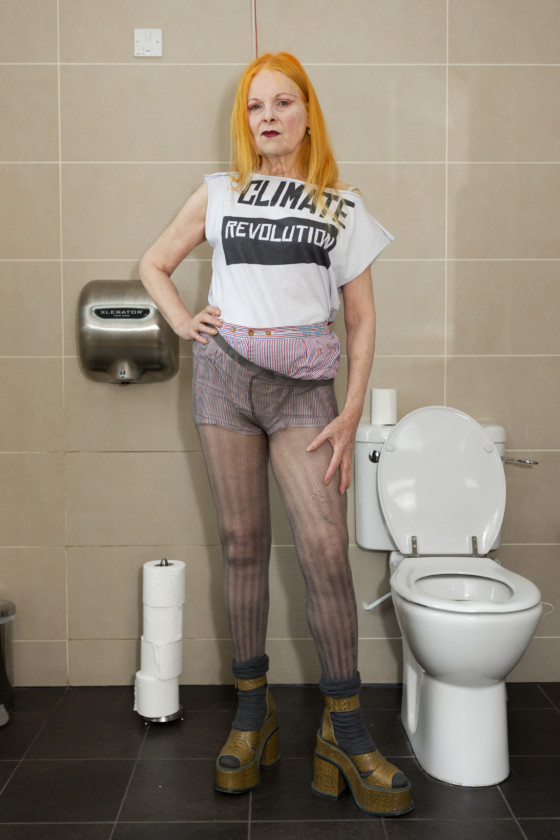 Neither of us had any idea that one year later (almost to the day) and during the same Paris art fair, terrorists would brutally attack the Stade de France and the Bataclan theatre just a few kilometres away. Nor could we have imagined that the UK would narrowly vote to leave the European Union just a year after that. We could not have anticipated the rise of far-right extremism in the United States and certain segments of the population in Europe, including the UK.

And yet these things did happen, and Martin has been photographing all the while. He has been like a psychologist with a difficult patient, a camera for a clipboard, reserving his diagnosis, but monitoring our symptoms.

Signed copies of Only Human are available on the Magnum Shop here. 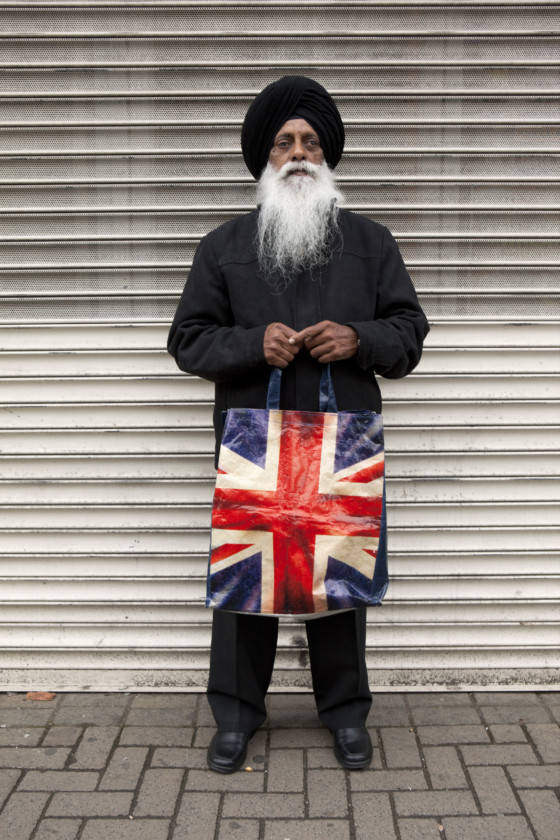 Martin Parr Harbhajan Singh. Willenhall Market. Walsall. The Black Country. An area in the midlands, The Black Country gained its name in the mid nineteenth century due to the smoke from the many thousands of (...)
ironworking foundries and forges. England. Great Britain. 2011. © Martin Parr | Magnum Photos 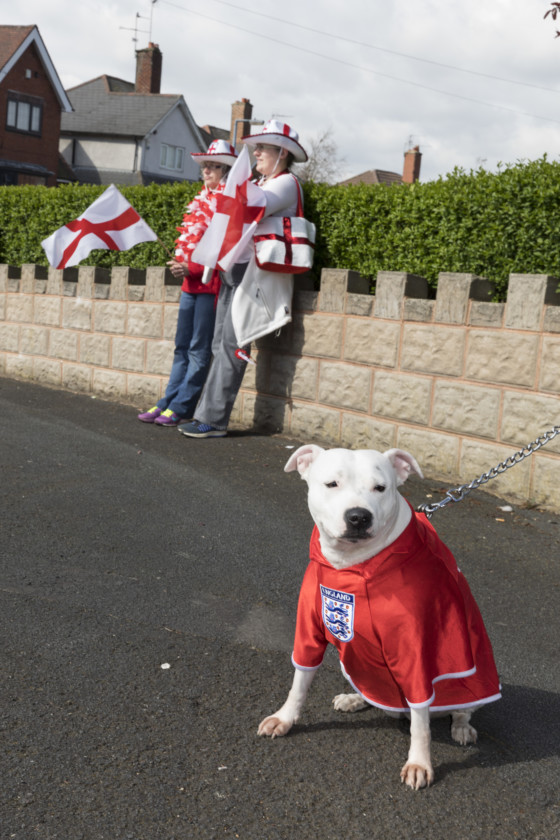 "He has been like a psychologist with a difficult patient, a camera for a clipboard" 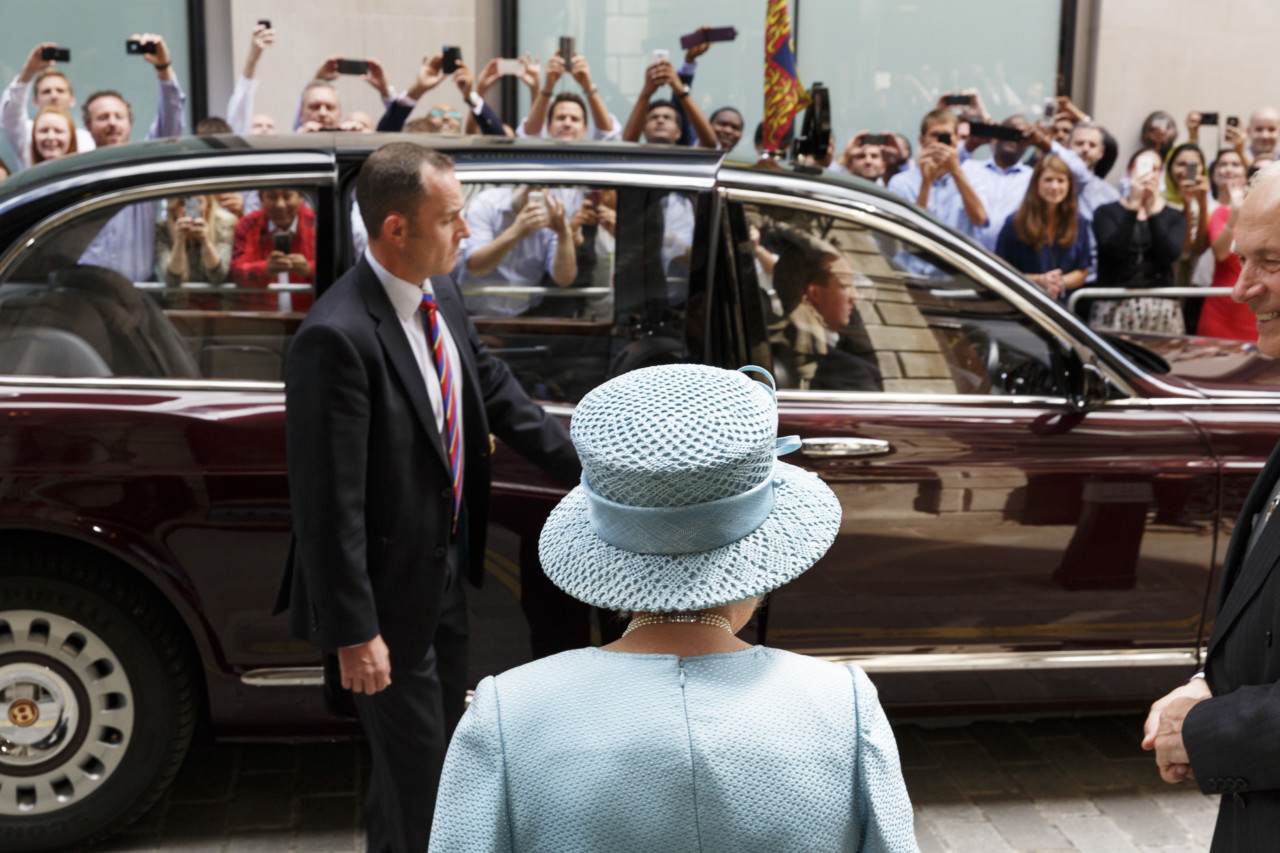 Text extract  © 2019 Phaidon Press Limited, reproduced from the Preface to the book Only Human: Photographs by Martin Parr to be published by Phaidon in March 2019 to accompany the exhibition Only Human: Martin Parr which is at the National Portrait Gallery from 7 March–27 May 2019.