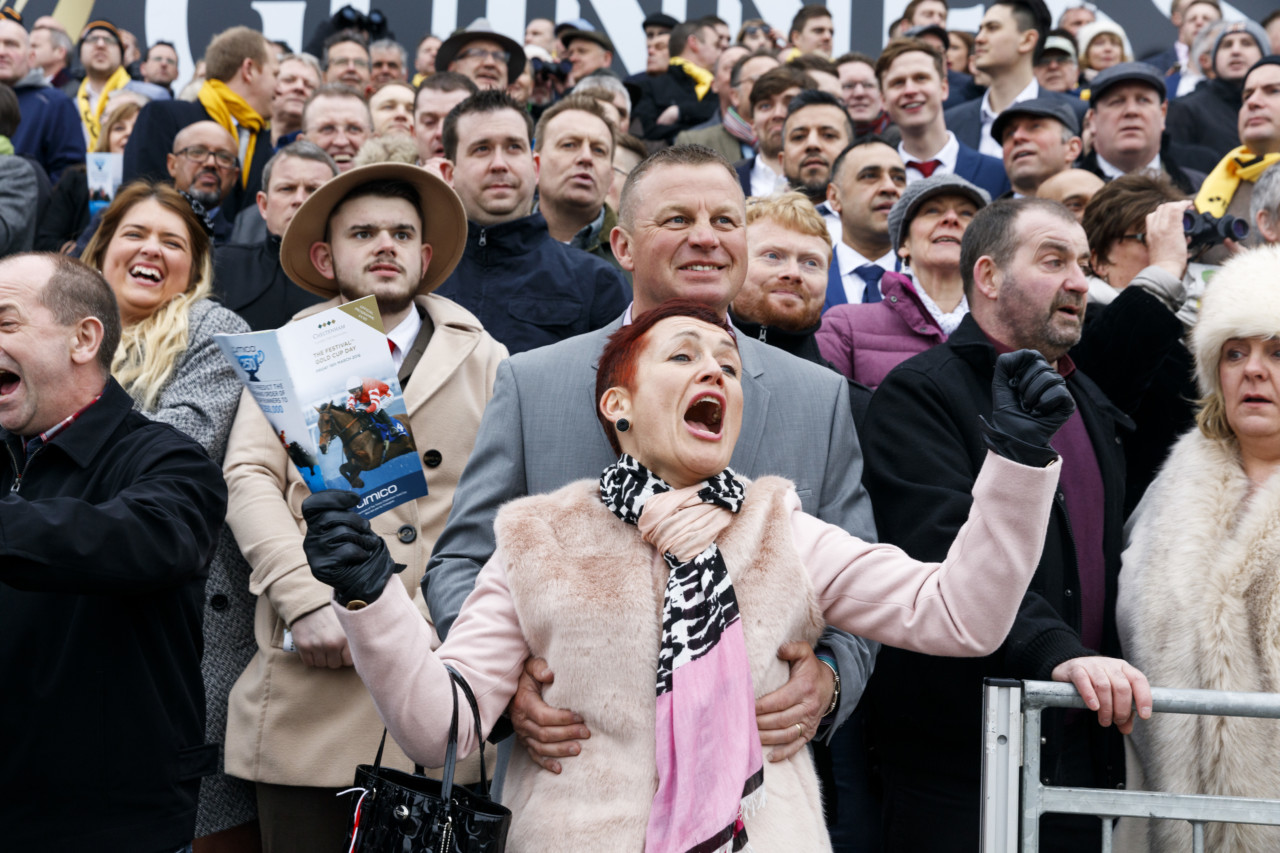 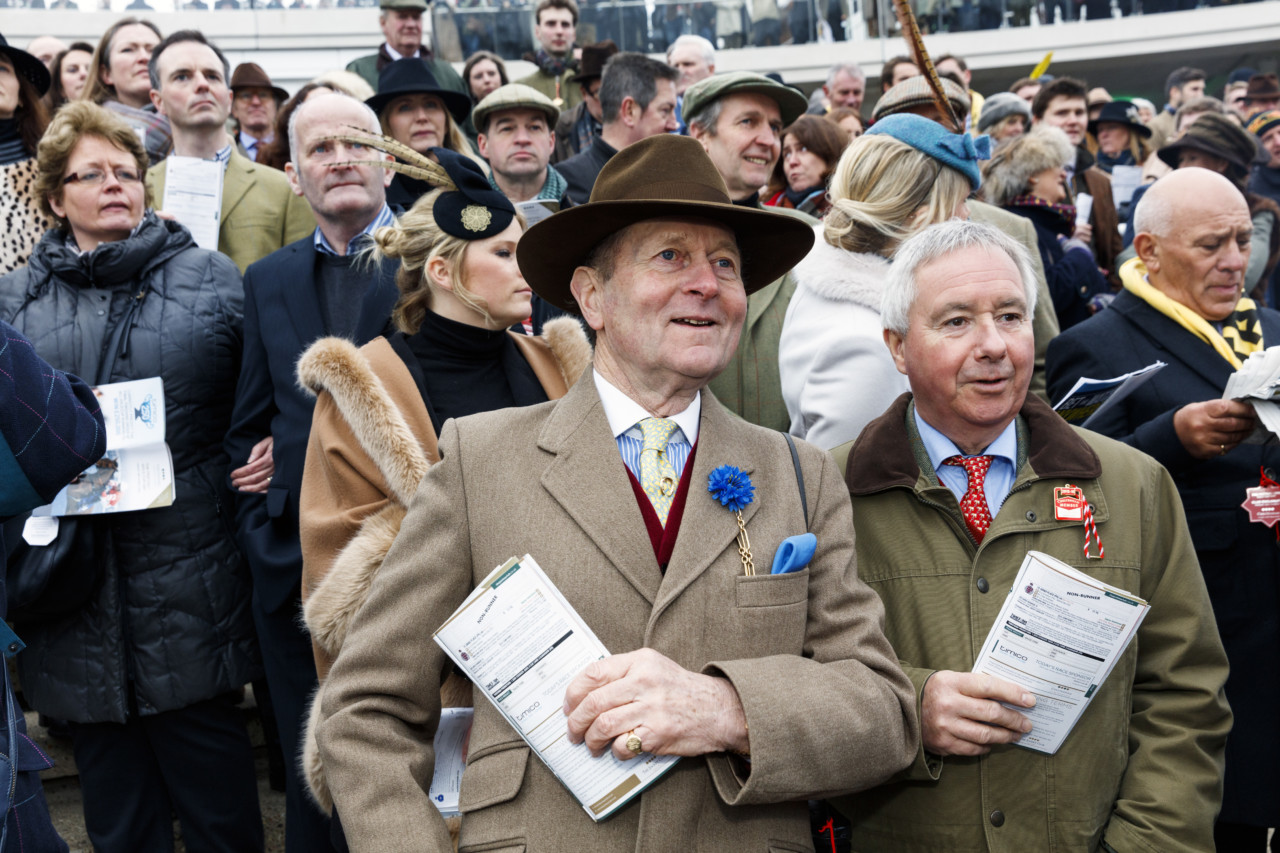 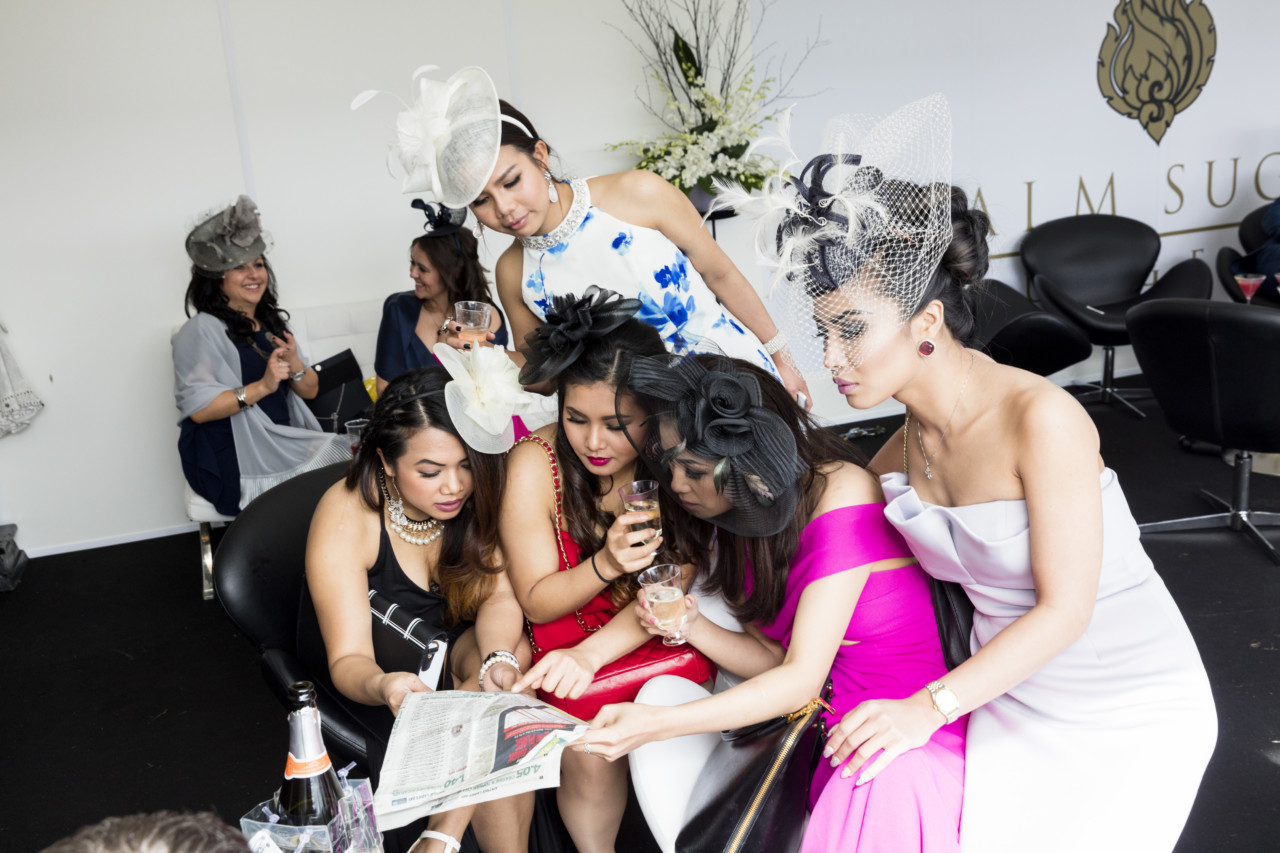 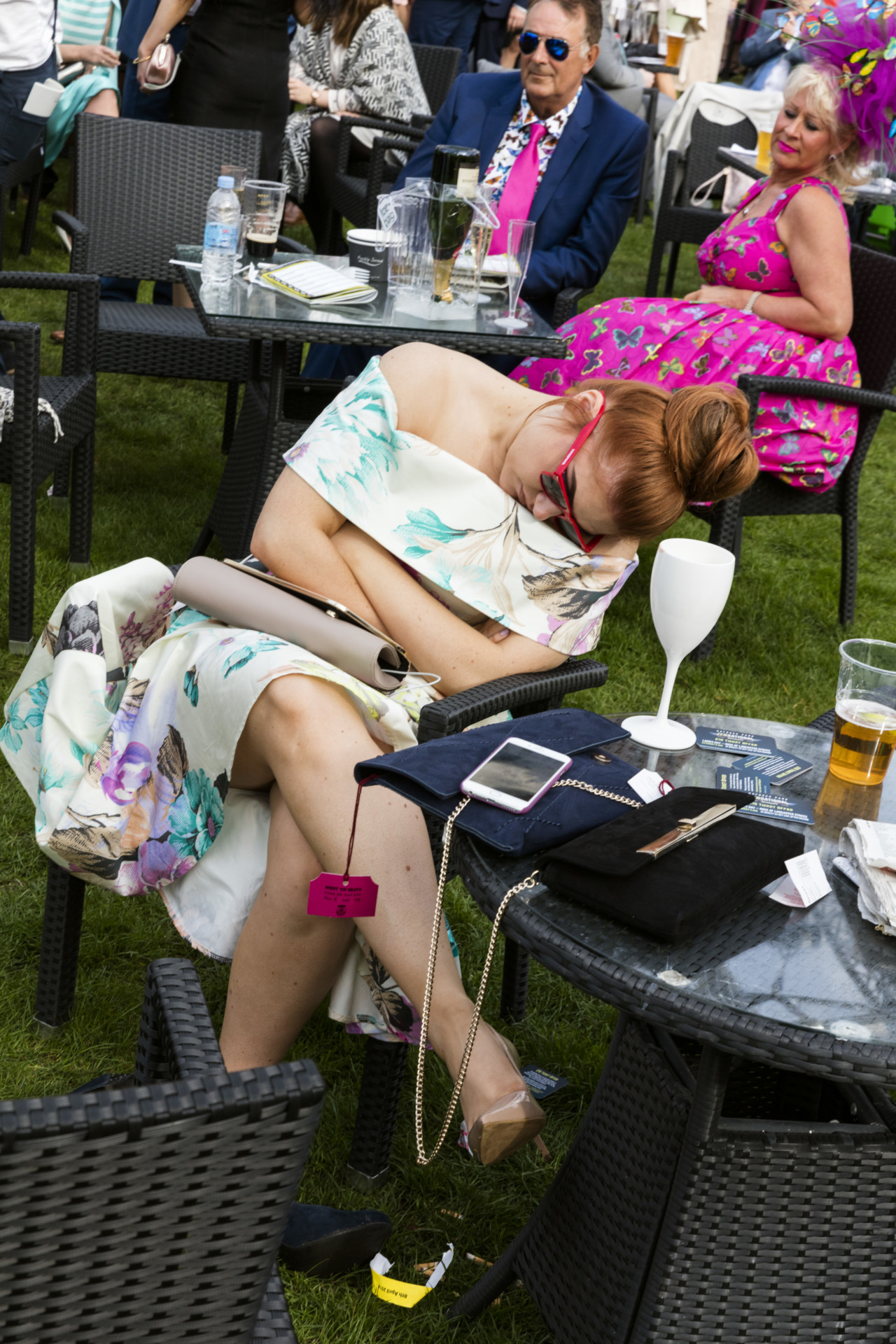 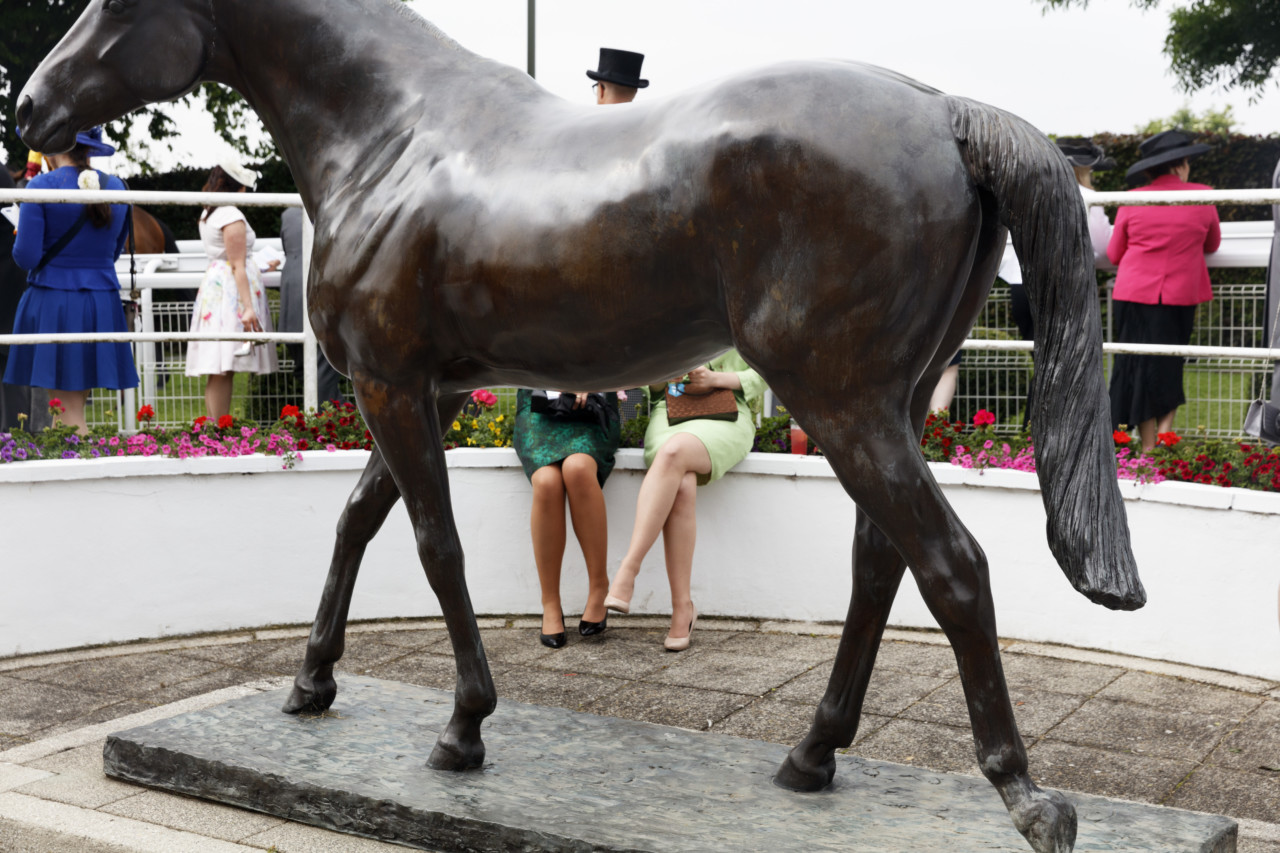 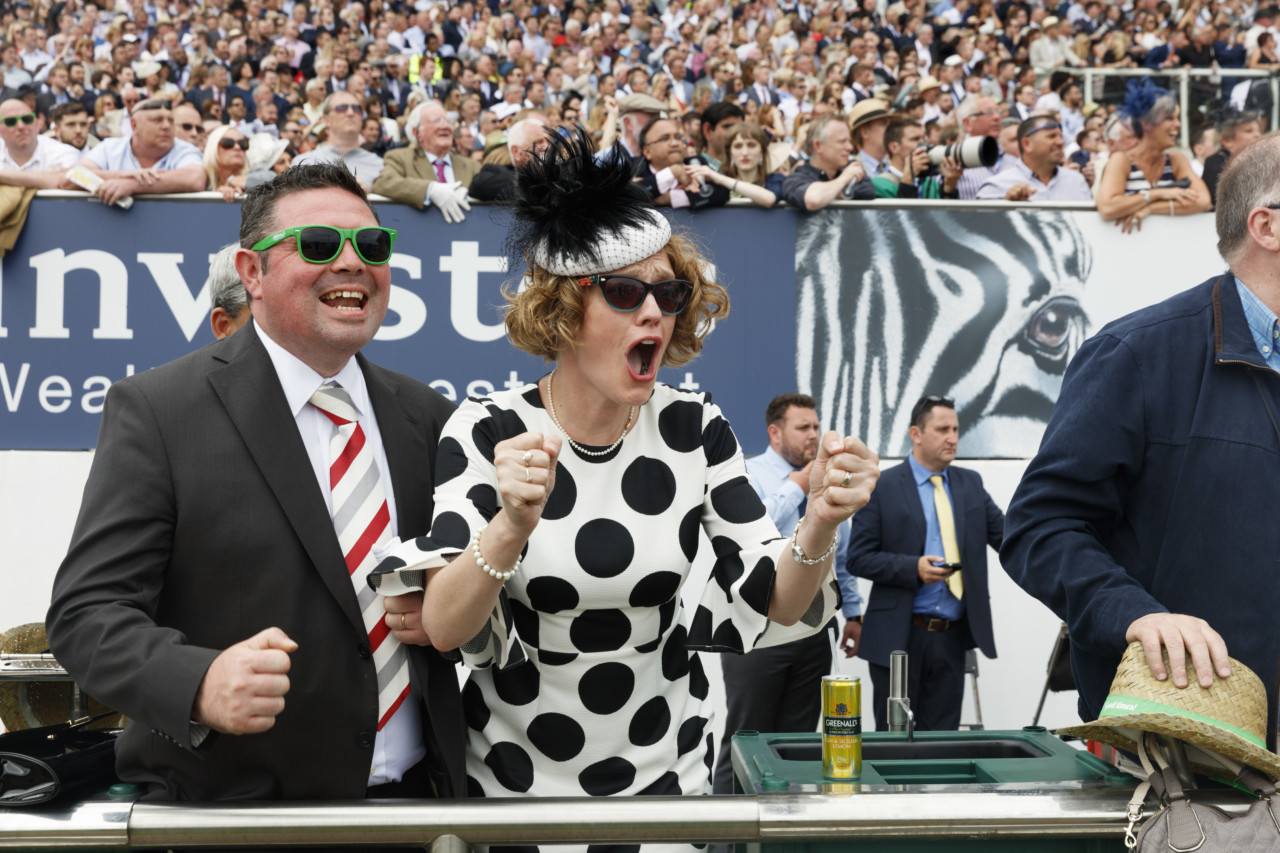 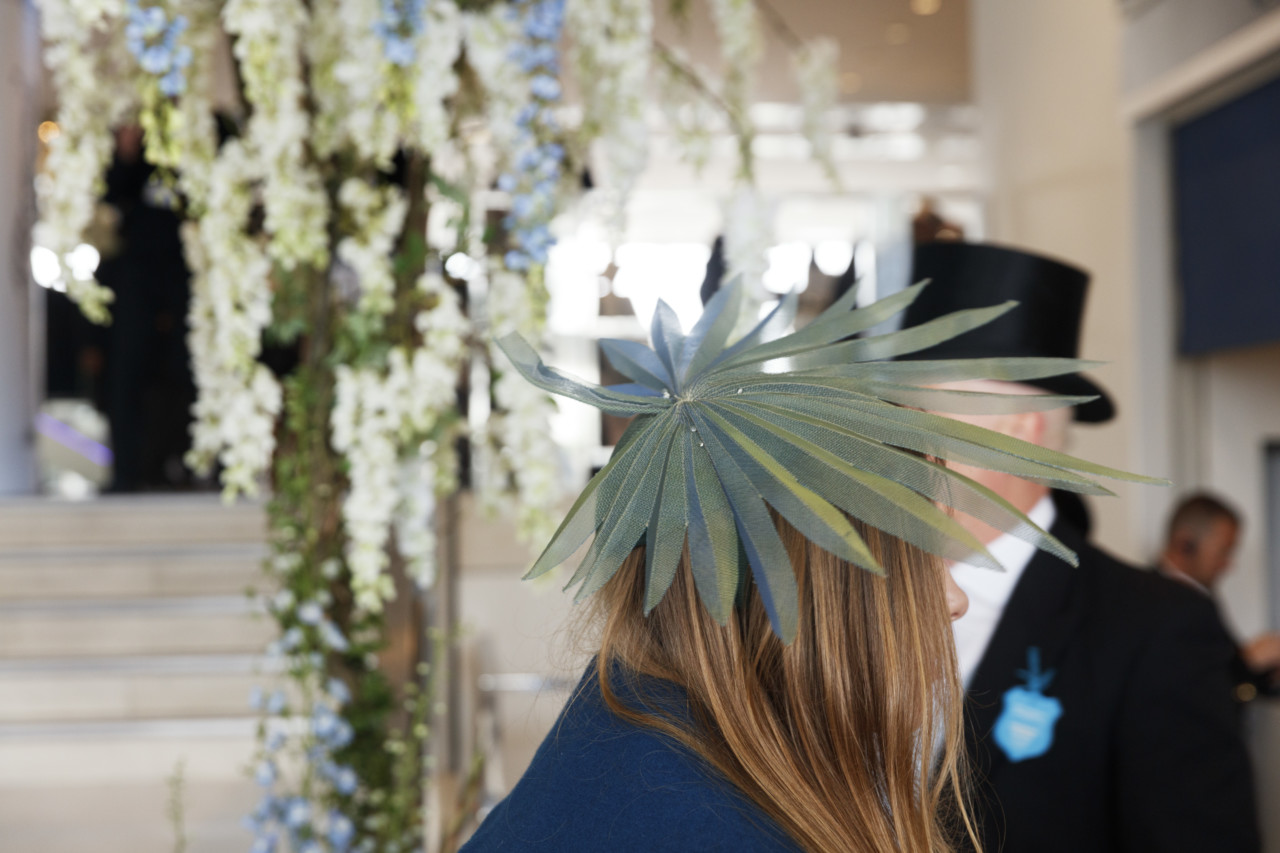 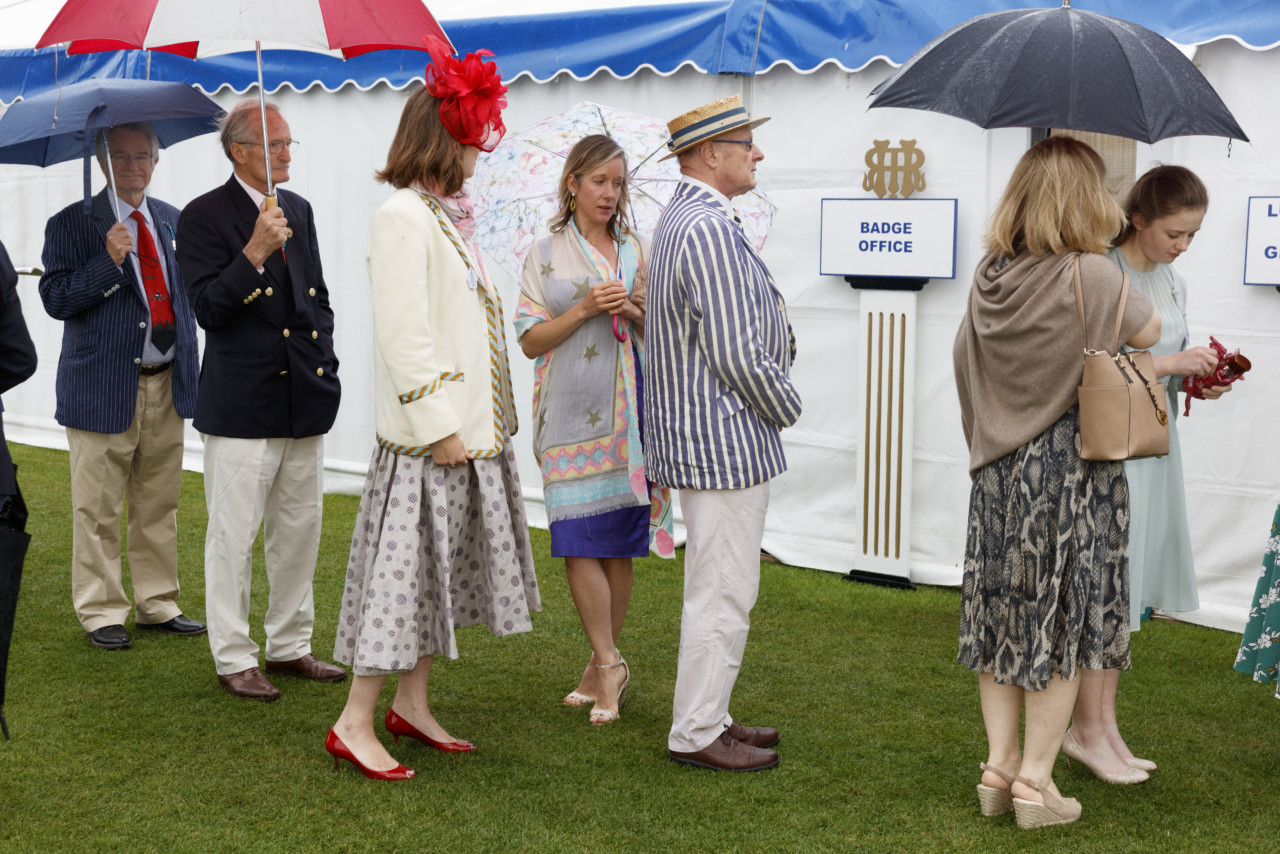 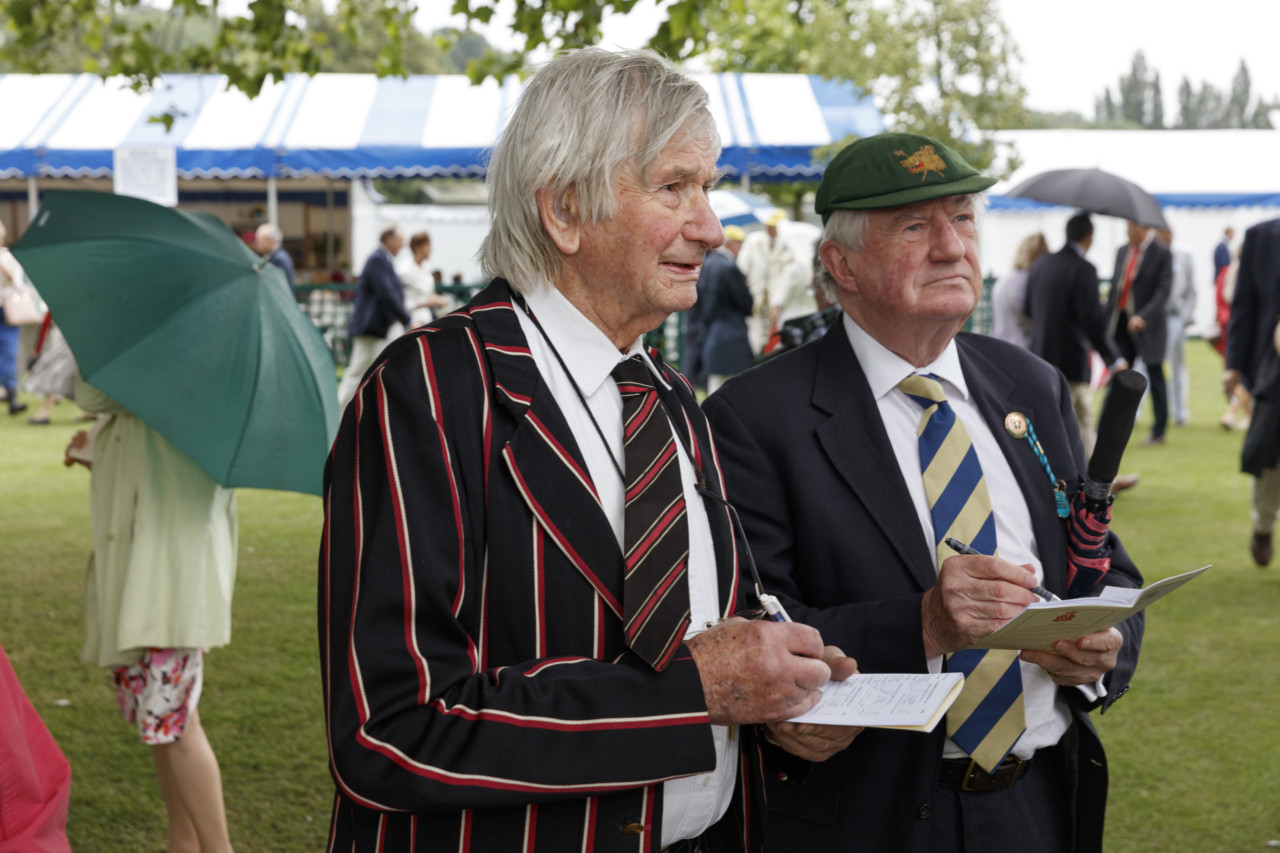 The English social season originated as a way to keep the social elite entertained while Parliament was sitting, and ended just as grouse shooting began. Running between Easter and August 12th, it includes a number of social and sporting events.

Today tickets are more widely available, and dress codes have been relaxed, but the events are still heavily steeped in tradition. This season Martin Parr attended the Epsom Derby, the Cheltenham Gold Cup, the Grand National and Henley Regatta.

We speak to him about his enduring fascination with the English at leisure.

You have been photographing the English Season for many years. Have things changed?

The season really hasn’t changed that much in terms of how it looks, which is one of its attractions, although new aspects have crept in, like smartphones and selfies… But it’s reassuringly traditional and doesn’t change from year to year.

What is so particular about English mores and what does it mean to you to record them?

This is Englishness at its absolute height, and of course this year it’s become more heightened when we think of the Brexit situation. I keep looking at these people and wondering if they voted leave or remain. We’re much more aware of our English identity now than perhaps ever before, which is a good reason to look at this subject matter.

What was your favourite event of the Season this year?

The best Season event by far is Henley, because it’s the only sporting event on the Season’s calendar that isn’t sponsored by someone. It’s run by itself, it’s self-sustained. It’s fantastically difficult to get into the Stewards’ Enclosure, which is where I was. At the same time it is perhaps the most preserved and classic English event. Because it’s a rowing event, they all wear stripy jackets, so it’s very visual, very photographic. It’s really like, for me, being in heaven.

What British rites are the most alien or difficult to explain to somebody not from the UK?

There is a certain system of behaviour in the Season, which, if you grow up with it, you sort of know, or you adapt to. It’s almost impossible to explain, you have to go there and witness it. It is absolutely the most eccentric part of English behaviour you can still find.

What common threads do you see across the breadth of geography and type of event that British people have in common?

I’ve been photographing the British for 45 years; I’m still as fascinated by them today as I was when I started. They’re strange, eccentric, and the Season gives you an opportunity to witness at first hand the absolute eccentricities of English behaviour. I really enjoy it, I love it and celebrate it.

So would you say eccentricity is the common thread that defines the British?

It’s certainly part of it as well as the traditions, and how traditions very slowly adapt and change to new conditions, but at the same time they’re very stuck in the past. There’s an ambiguity there which I like to explore through photography.

Invisible Bus: On Board the Cherokee Bend 50