As spring season officially begins, we explore the significance of the garden in the practice and history of photography through Magnum photographers's work 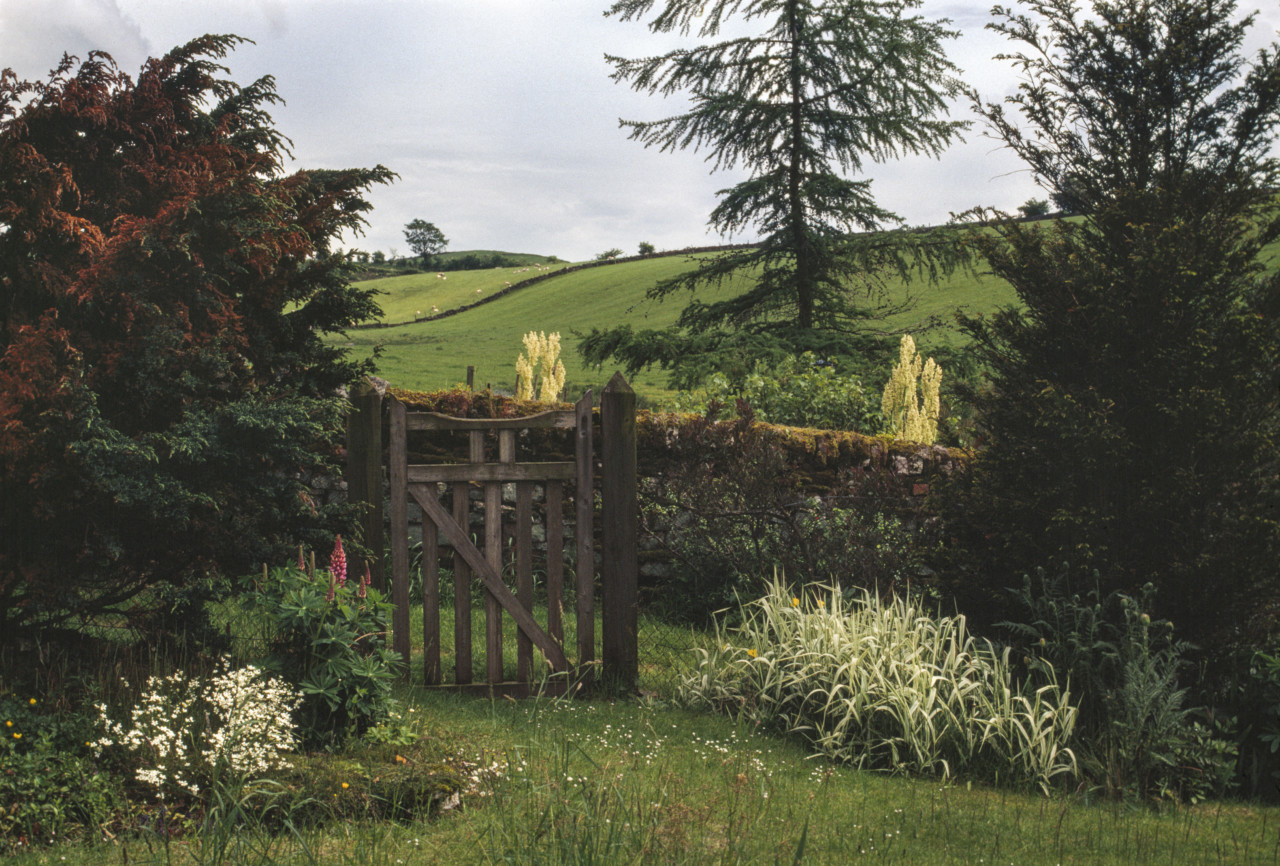 Inspired by Aperture’s new book The Photographer in the Garden, we take a look at the significance of gardens within the context of the work of Magnum photographers.

With winter retreating, gardens are waking up to spring. In its transition from a sparse winter landscape to the full-blooms of summer the garden has often proved fertile soil for photographers’ imagination. A site of contemplation and radical identity politics, wild nature and pruned order — the garden, throughout history, has reflected the changing relationship between mankind and nature.

In the 1830s, photographic processes required long exposures to an intense source of light, meaning photographers were generally limited to their own herbaceous borders. Fox Talbot, in his early experiments, had discovered that light-sensitive silver salts recorded the details of plant species. Throwing away the unreliable camera lucida, the keen botanist pursued his documentation of floral specimens through photogenic drawing, formalizing a convention that would continue into the 20th Century in the process. 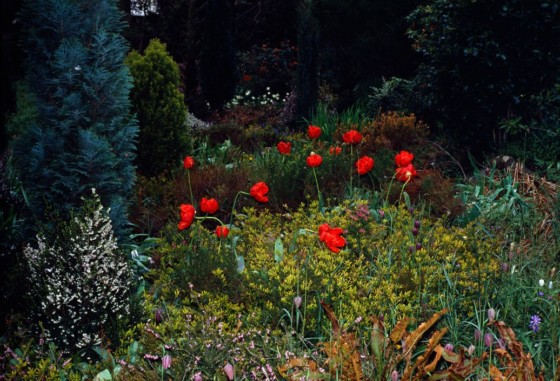 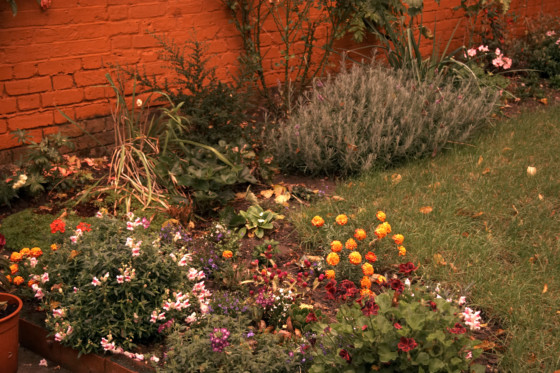 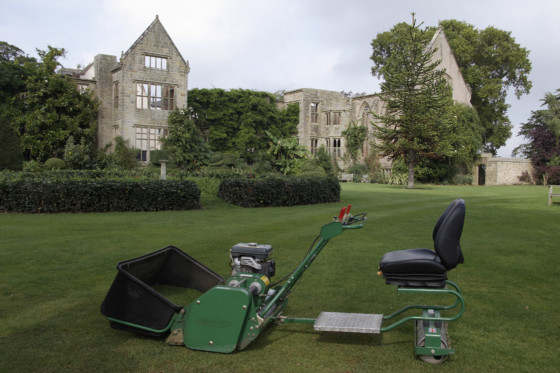 Martin Parr once articulated the attraction of gardens, explaining, they are, “one of those subjects that all photographers are tempted to try during their careers”.  Yet Parr, like other Magnum photographers, became interested in the garden as a social landscape. As Scottish poet Ian Hamilton Finlay stated, “Certain gardens are described as retreats when they are really attacks.” A statement apparent in Chris Steele-Perkins’s Pleasure Principle (1989). In the book, Steele-Perkins metaphorically digs up the congeniality of the English flower garden and its role as a ‘status symbol’, to reveal the Thatcherite scramble for social mobility and it’s trophies.

"Certain gardens are described as retreats when they are really attacks" 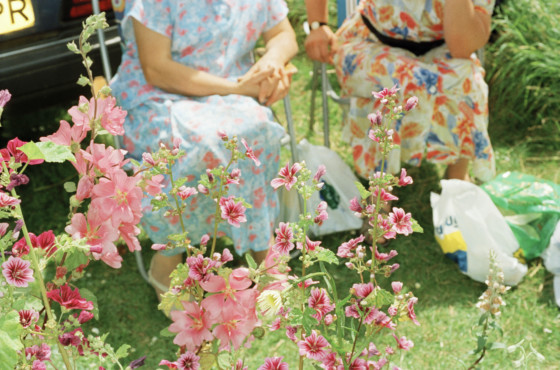 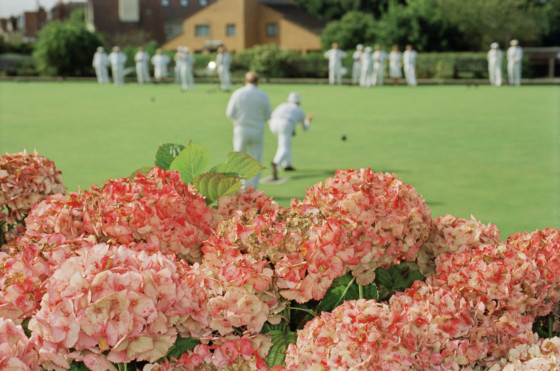 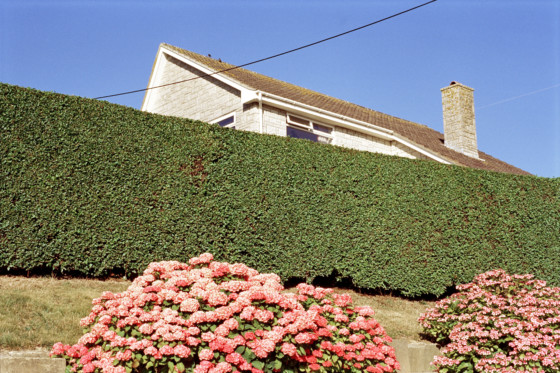 The act of gardening can also be progressive, as photographed in Robert Capa and David Seymour’s images documenting Germany’s growing ‘bucket economy’. In the post-war years, European governments encouraged civilians to cultivate ‘victory gardens’ – symbolic patches of green in amongst urban rubble and ruin that demonstrated a collective desire to plant seeds of hope. This idea of the garden forming the bedrock of the community can also be seen in Patrick Zachmann’s portraits of the ‘Les Jardins Ouvriers’ allotment, in which he photographs residents asserting individual identities within the architectural anonymity of their housing blocks. 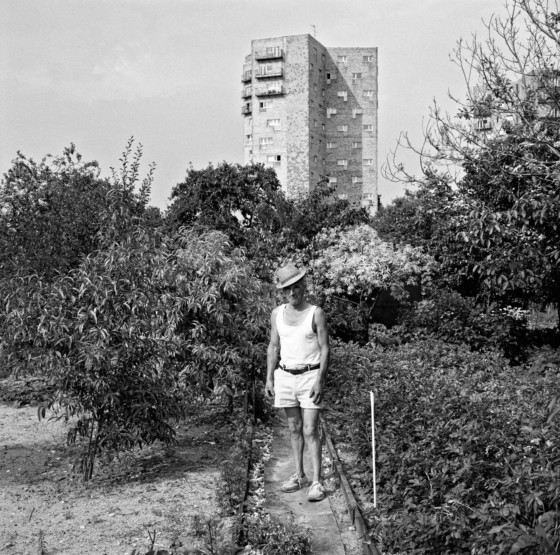 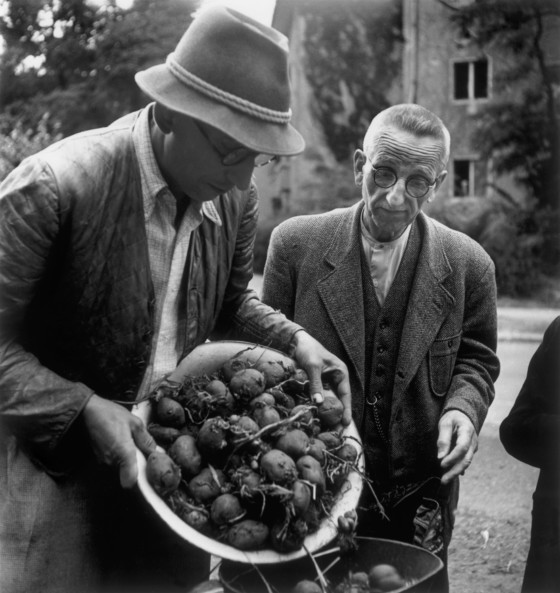 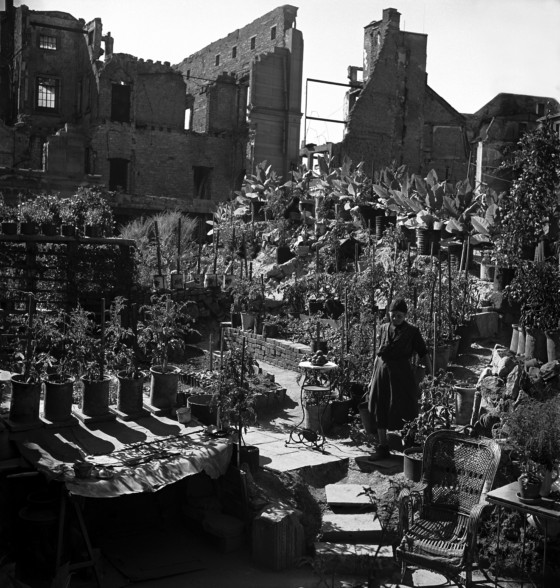 David Seymour In the ruins of her former house, a woman grows food for her own consumption and for a modest profit. Hesse. Frankfurt. © David Seymour | Magnum Photos

For Dennis Stock, however, photographing Monet’s garden at Giverny offered an opportunity to challenge the boundaries of the photographic medium, absorbing the abstractions and painterly gestures into his own practice. In a New York Times interview, he says: “The arts interact, and the photographer has to be constantly awakened to ideas, to graphics, tones, color relationships, to pursue color from a painter’s point of view. I am flattered when people say, ‘It’s like a painting'”.

"The photographer has to be constantly awakened to ideas, to graphics, tones, color relationships, to pursue color from a painter’s point of view."

A new book – ‘The Photographer in the Garden‘ – Published by Aperture, explores the role of the garden in society and photography, and includes landscape photography by Martin Parr. 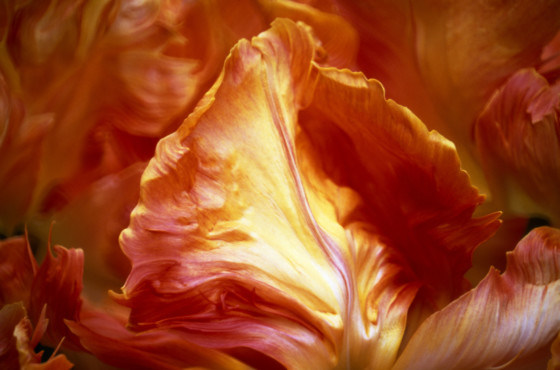 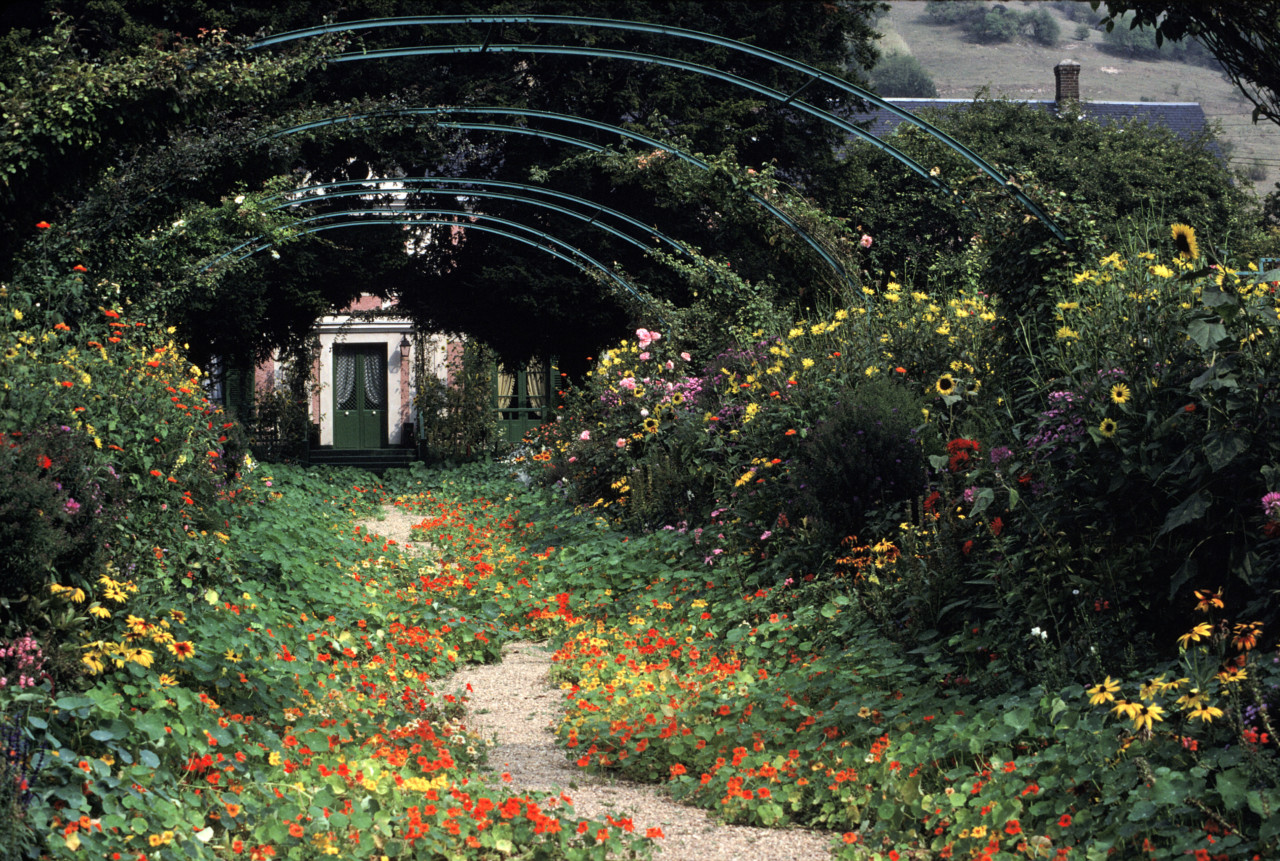