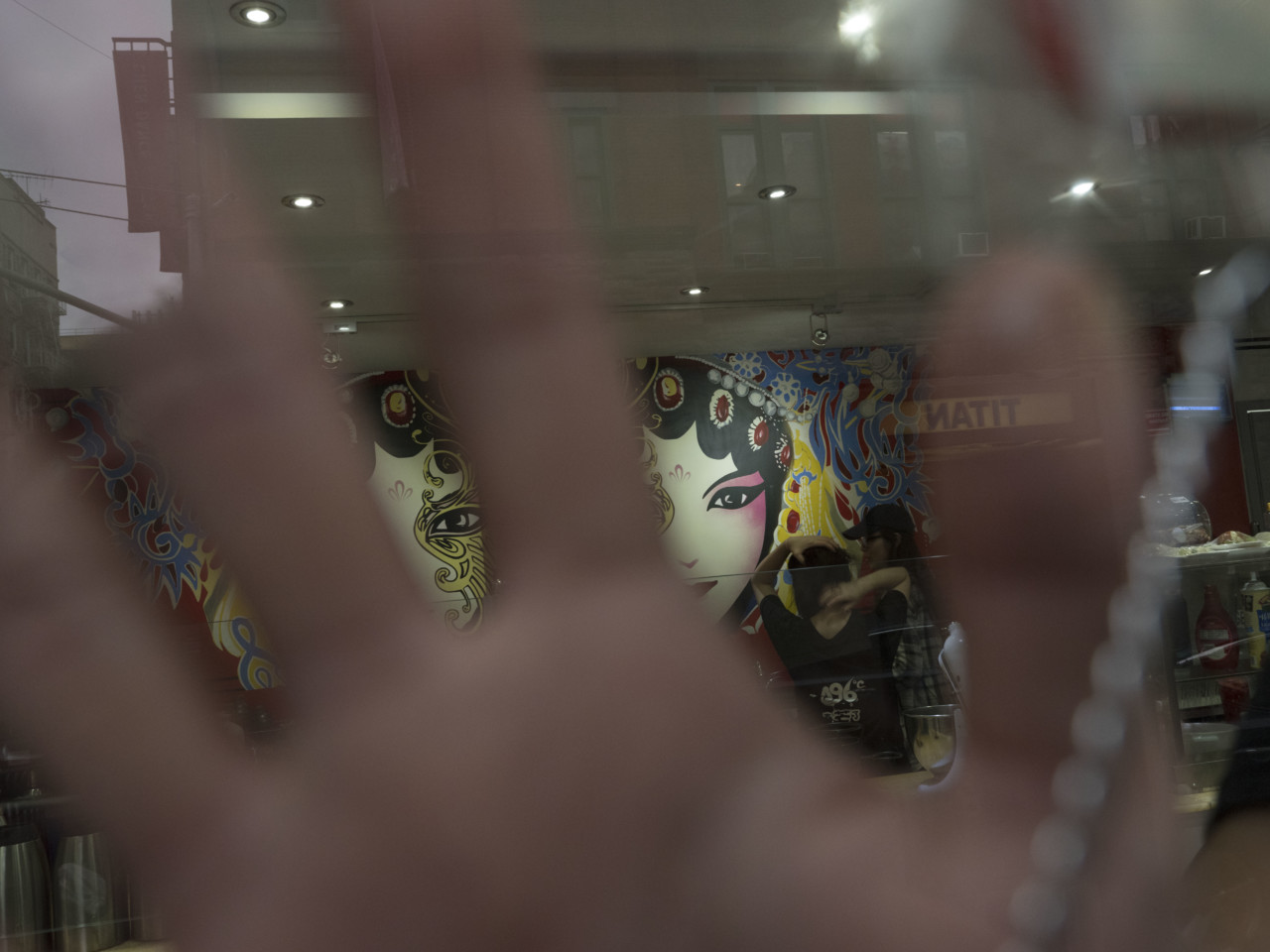 Chinese immigration in the US has a rich, yet sometimes troubled history. When Chinese sailors first arrived in Baltimore in 1785 they set a precedent for others to follow. In the mid-19th century, gold-seekers arrived in California, escaping a chaotic economy in China. There wasn’t always a warm welcome: between the 1870s and 1880s 153 anti-immigration riots broke out across the US, leading the minority to self-segregate in hubs, quickly dubbed ‘Chinatowns’.

After a century and a half of immigration, the number of Chinese thought to be living in the US is around 3.8 million. Around 160,200 immigrants arrived in 2016, and for many, Chinatown would have provided a welcome introduction to America. Although often romanticized as an exotic ‘little china’, filled with eateries and lit by lanterns, Chinatown has an important social function in the immigrant community. For second and third generation Chinese-Americans, it preserves an anchor to their cultural heritage. 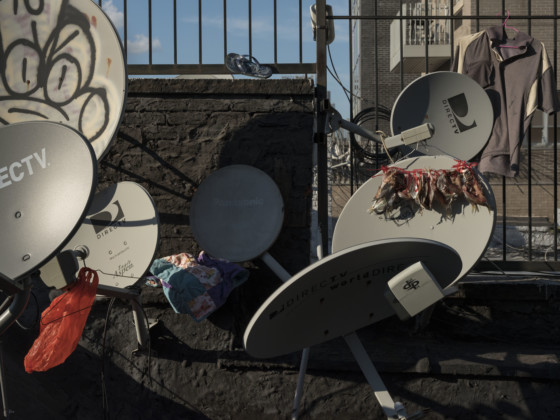 In his series for Home, a FujiFilm-supported project, Chien-Chi Chang chose to document a home away from home. Building upon his two-decade project capturing the lives of Chinese immigrants in New York’s Chinatown, Chien-Chi, reflecting on his Taiwanese/American heritage, examines the dual experiences of connection and isolation that immigration enacts. His series captures a portrait of New York’s Chinatown beyond the one known to mainstream culture, celebrating the ingenuity and resilience of immigrants in foreign lands.

"New York’s Chinatown is the capital city of promise" 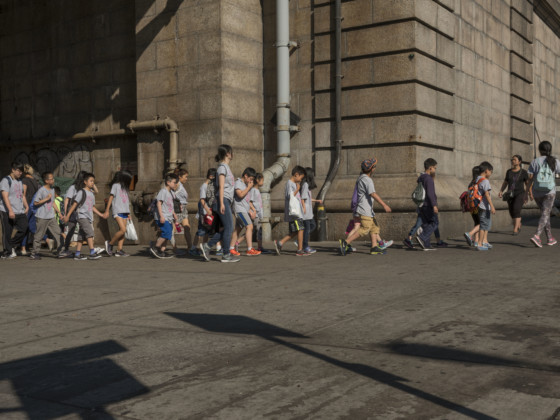 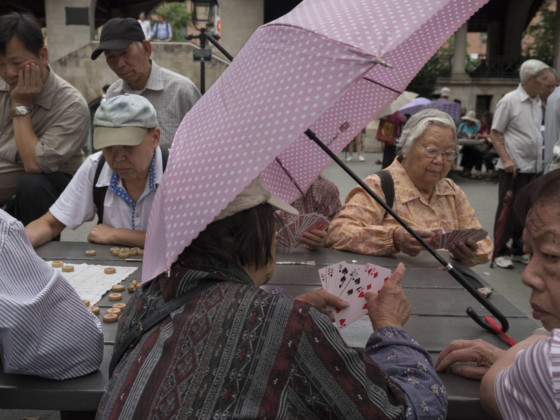 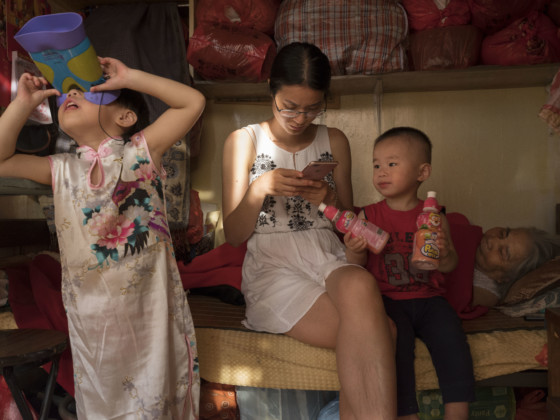 Chien-Chi Chang Ms. Zhu, center, who arrived in New York from Fuzhou with her family in 2008 got married three years later visited her grandmother with her two children on a weekend. New York City. USA. 2017. © Chien-Chi Chang | Magnum Photos “Immigration is propelled by suffering. To witness the shifting patterns of populations is to see the world in all its exigencies: war, natural disasters, repression, famine and poverty. But there is a rainbow at the bottom of that Pandora’s box of troubles. Hope, too, propels immigrants to settle in strange lands. I should know: I am one myself.

"You may not understand their language, but you can feel their longing" 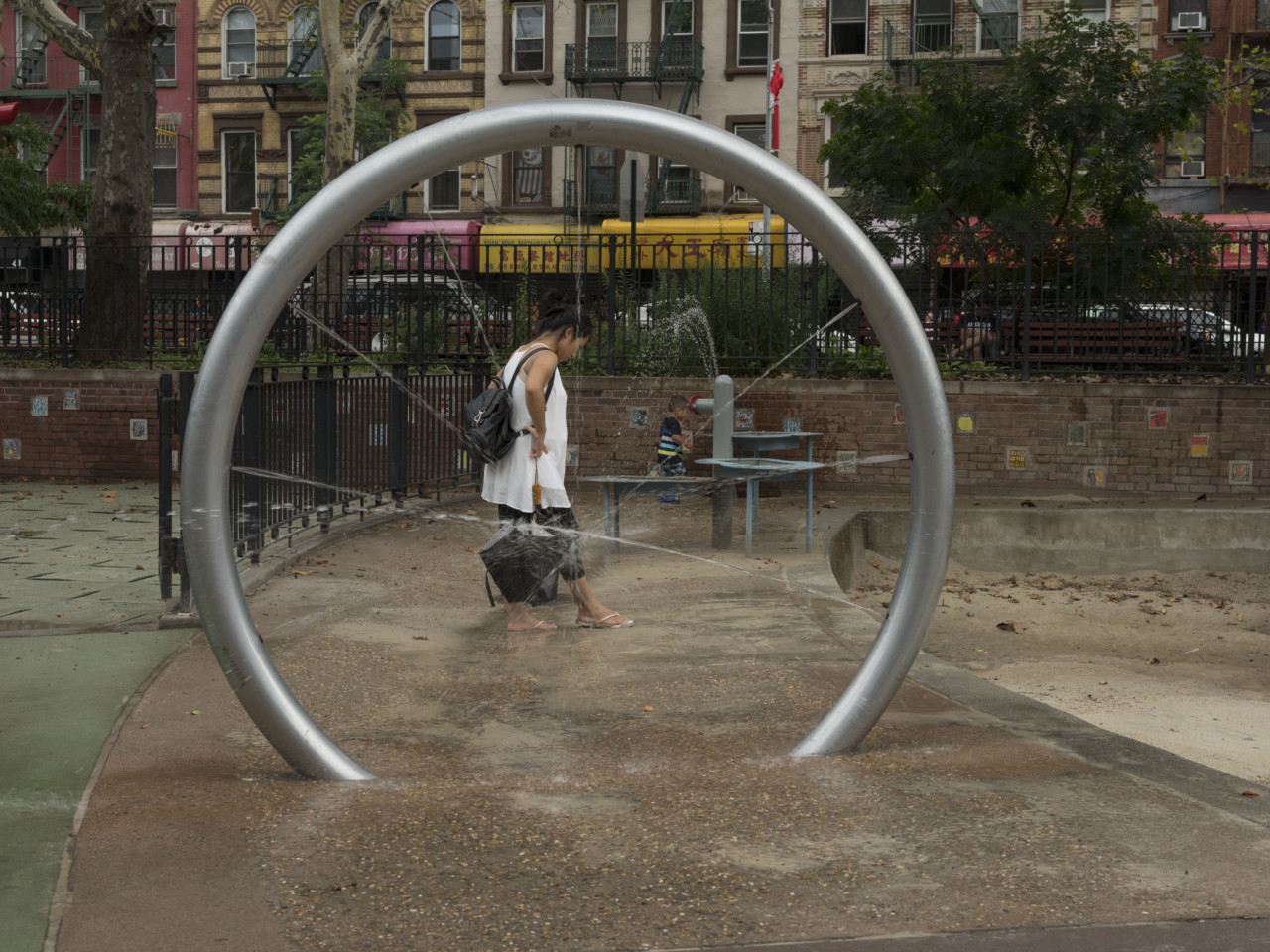 Perhaps the most aspirational of the world’s people are the Chinese. For them, New York’s Chinatown is the capital city of promise, the place you go to make a new life for your family—a fortune. The compelling quality of this project is its universality. It is about the essential human need to hold hope in your hands and about having the willingness to sacrifice one’s own immediate happiness to realize the dream of giving children a better life. But is economic prosperity worth the social cost? Perhaps the answers to such questions we all ponder can be found in the lives of the second and third generation immigrants growing up in the USA. Look at them, and listen to their voices. You may not understand their language, but you can feel their longing.”

Powered by FUJIFILM, the Home exhibition opens in Hong Kong on August 18 — August 27. Chien-Chi Chang will be in attendance, and the photographer will give a lecture and exhibition tour on August 19. You can find event information here.