As the inevitability of a Trump presidential victory began to dawn on Americans on the night of Tuesday November 8th, many citizens upset by the thought began to consider their options. Canada’s immigration website crashed during the US election vote count; officials later confirmed that the cause of the intermittent fault was a higher than normal level of traffic from Americans logging on for emigration information.

Pre-empting this surge northwards, in February 2016 Canadian radio host Rob Calabrese created a website called ‘Cape Breton if Trump Wins’. It promised an idyllic refuge for Americans eager to escape a Donald Trump presidency. The site quickly gained worldwide attention and Cape Breton, a remote island off of the eastern end of Nova Scotia, was suddenly on the map. 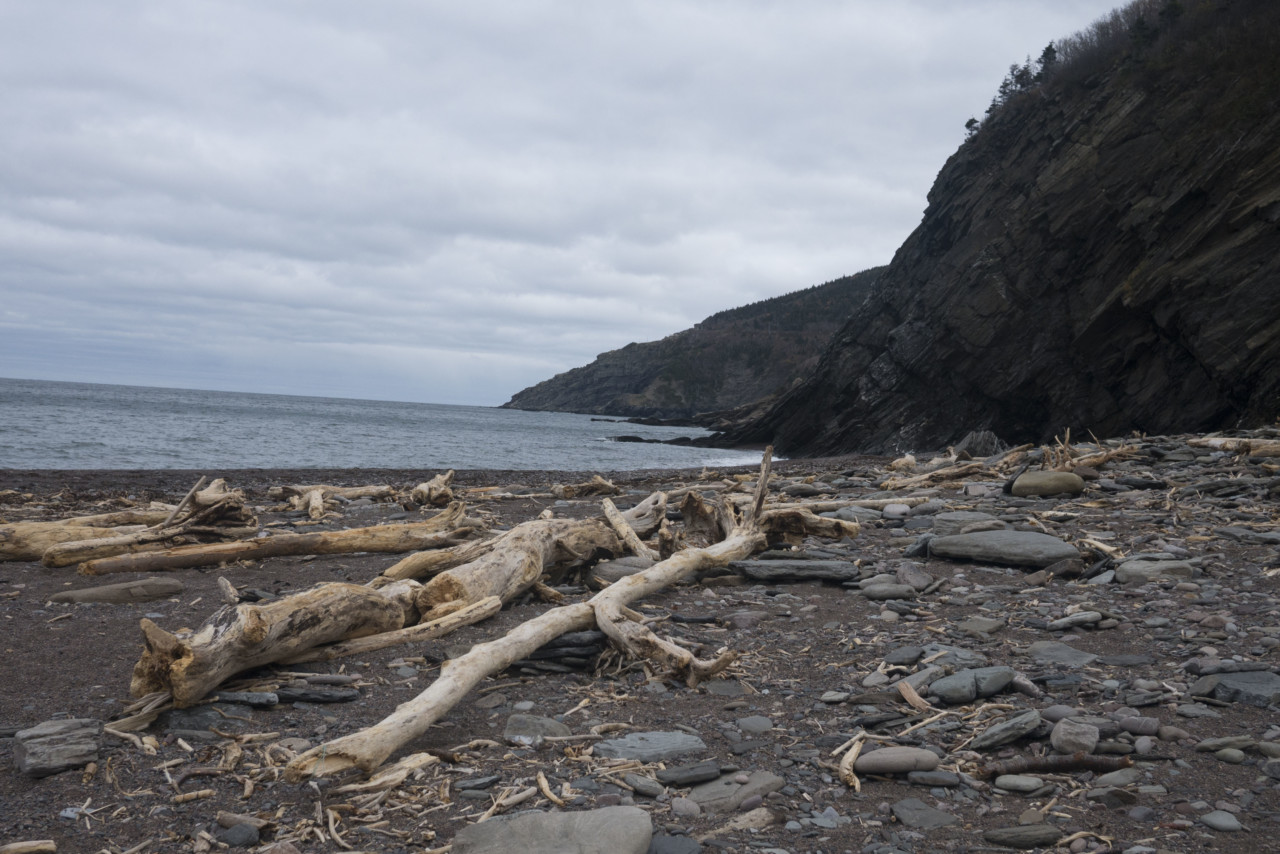 Speaking on the morning after the election, Calabrese confirmed to Magnum that his website also experienced a surge in traffic. Local immigration lawyer Damien Barry said that on November 9th he’d already received a number of inquiries from people in America looking to relocate to Canada. “The first message on my phone this morning was from a gentleman in Florida looking for information on immigrating to Canada,” he said, adding, “We are anticipating further inquiries today and a spike in inquiries in general which have been consistent throughout the whole campaign.”

According to Mary Tulle, who runs the tourist board on the island, web traffic to the local tourism site from America increased by 800% on November 9th, and the board received another 300 emails from Americans enquiring about how to move there. 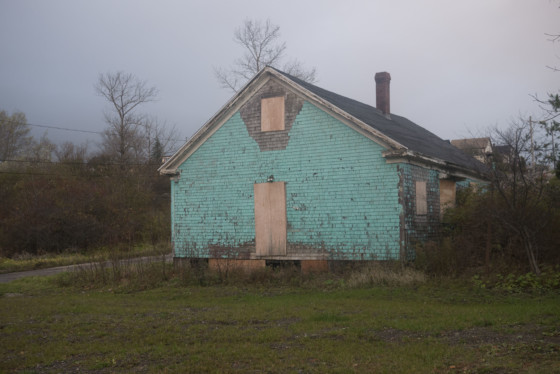 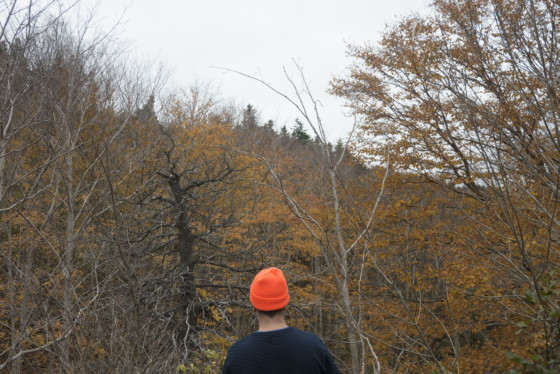 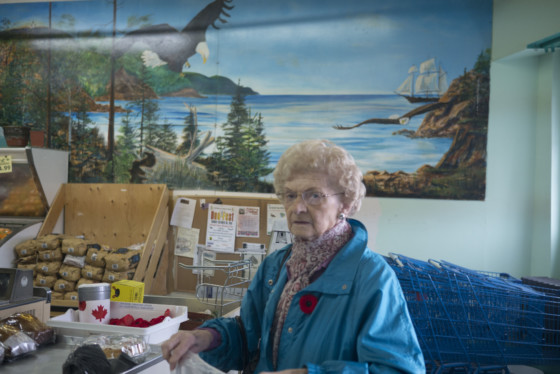 Cape Breton, an island on the distant portion of the Canadian maritime province of Nova Scotia, is not a new destination for the world’s migrants. The region has seen numerous waves of immigration—with relics and artifacts suggesting Nordic travelers may have come in contact with the land, or Chinese settlers as early as the fourteenth century. Experiencing a dwindling population, the rural town is keen to bring in new people; the university, for example, survives on Cape Breton’s foreign student populace. It might not have a wall separating it from its southern neighbors, but emigrating to Canada is not straightforward. “Canada’s immigration process is very difficult, but if someone is going to take that path, I ask them to remember that Canada is more than Toronto, Montreal and Vancouver, and that we have a welcoming community in Cape Breton,” said Rob Calabrese. 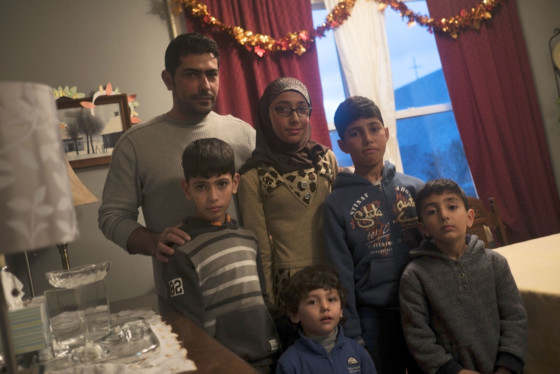 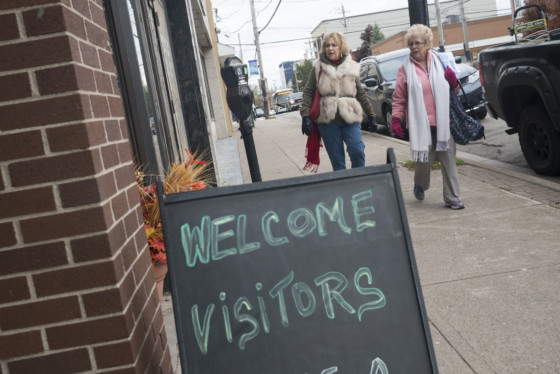 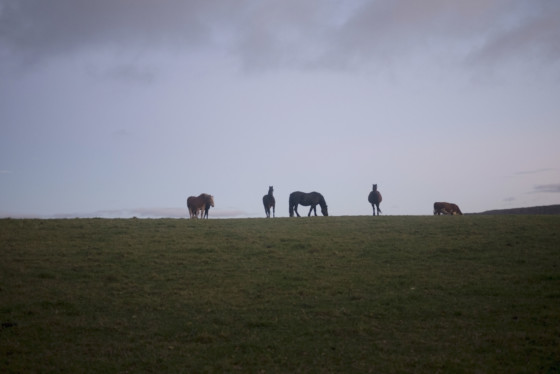 On his website, Calabrese explains that this is not a special program, explaining, “The immigration process would happen in the conventional way.  The purpose of the web site was to show that if you are interested in coming to Canada, Cape Breton Island would be a place where you would be welcomed with open arms!”

Magnum photographer Thomas Dworzak visited Cape Breton to document life on the island. He found a family of Syrian refugees living in a church house, who had arrived in Canada through private sponsorship, ‘visitors welcome’ signs, and picturesque vistas that demonstrate why Cape Breton has been given the moniker ‘Nova Scotia’s Masterpiece’. Reflecting on his time in Cape Breton,  Dworzak said, “It’s rare that there’s a place in the world nowadays that aggressively promotes migration, unlike most other places, which is nice.” 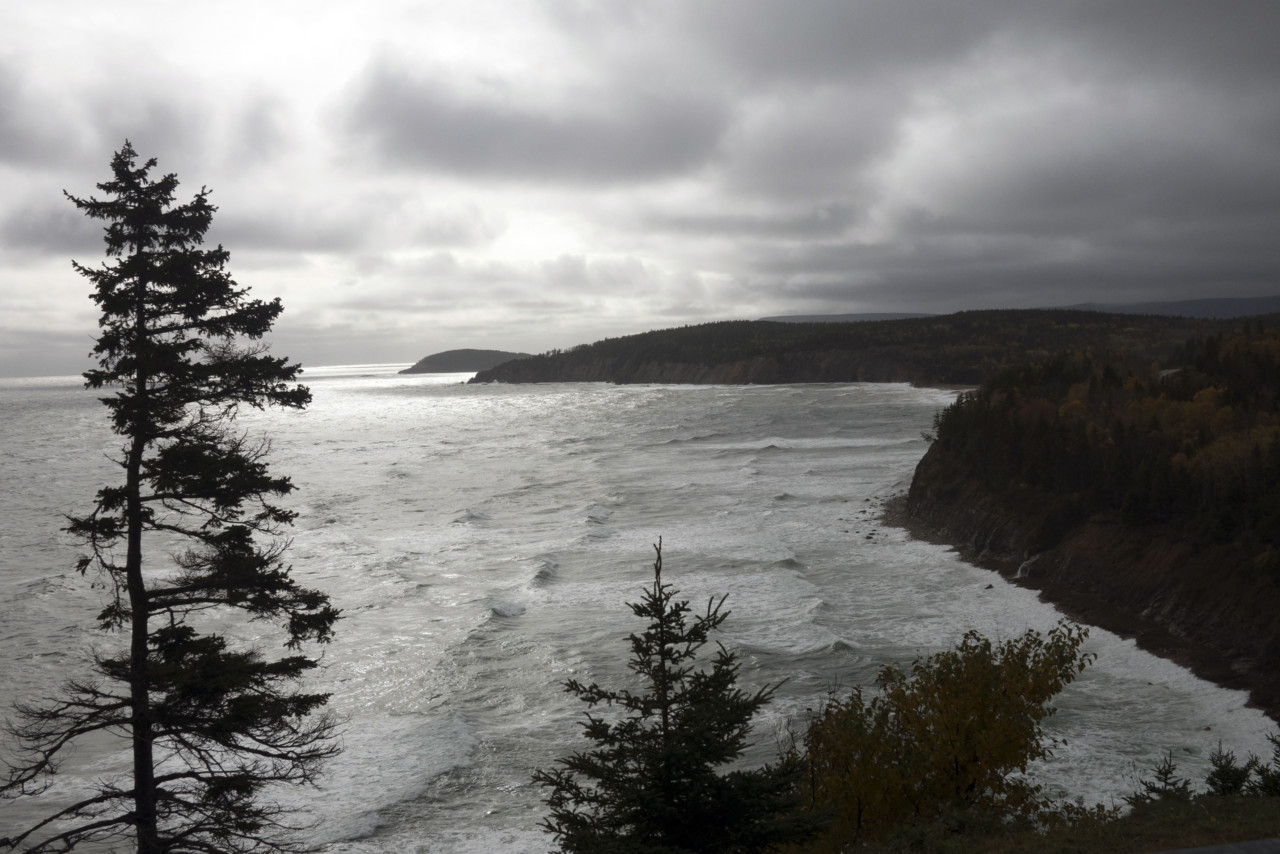