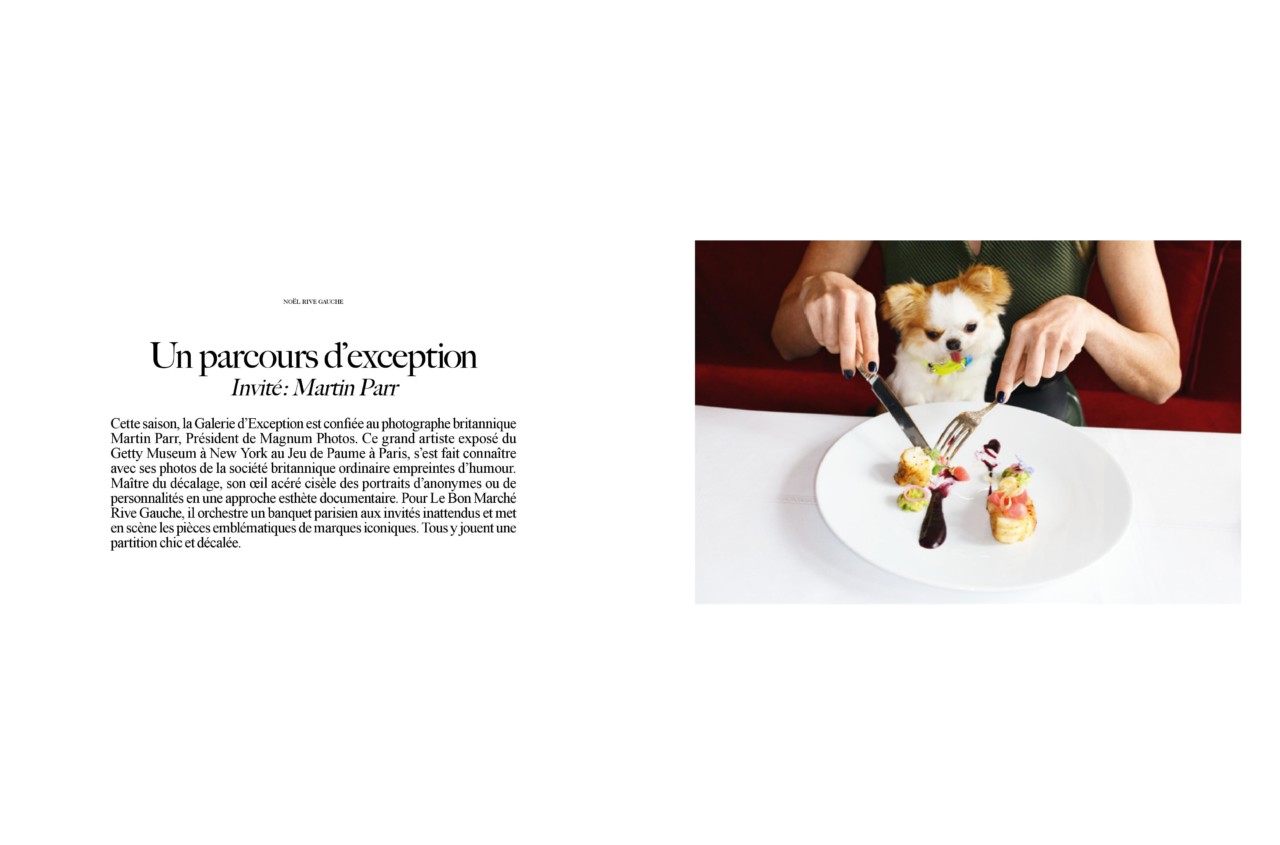 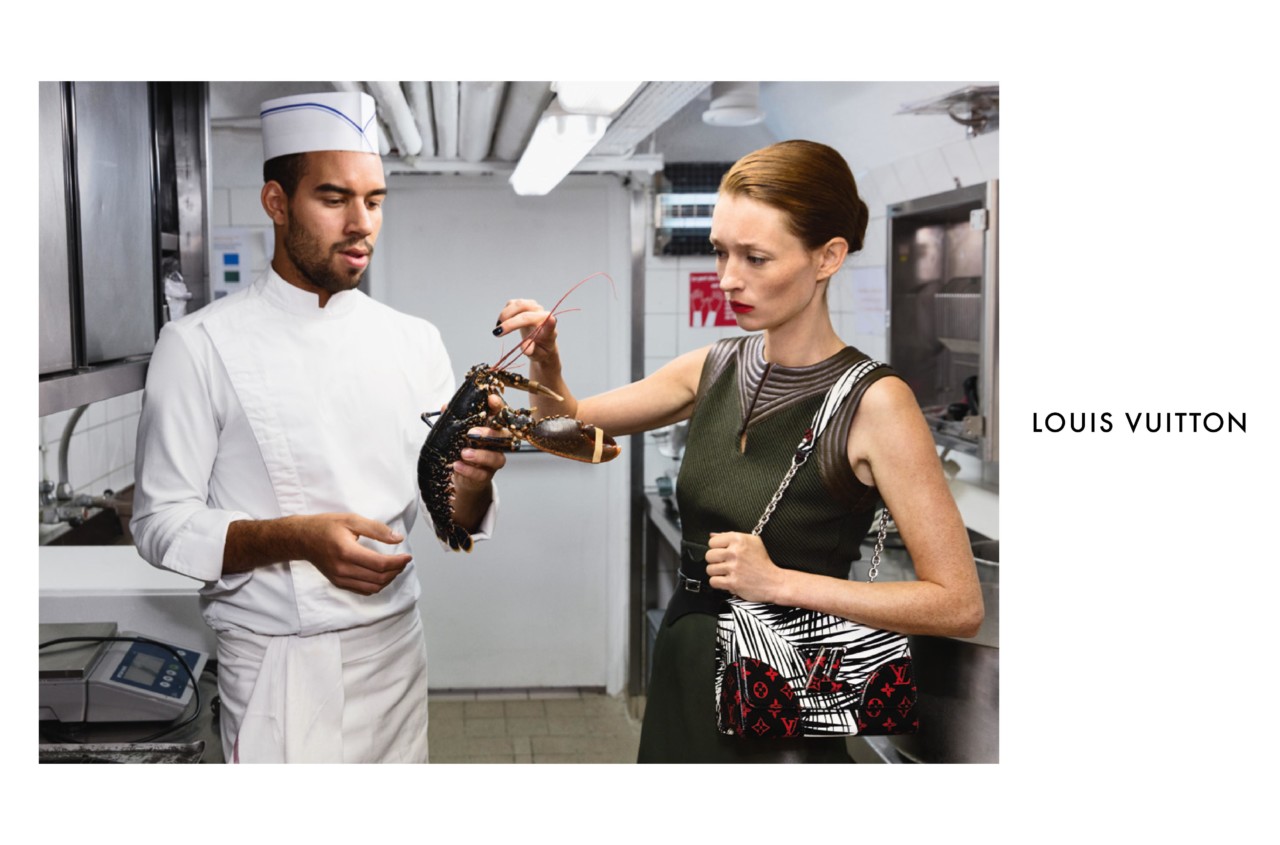 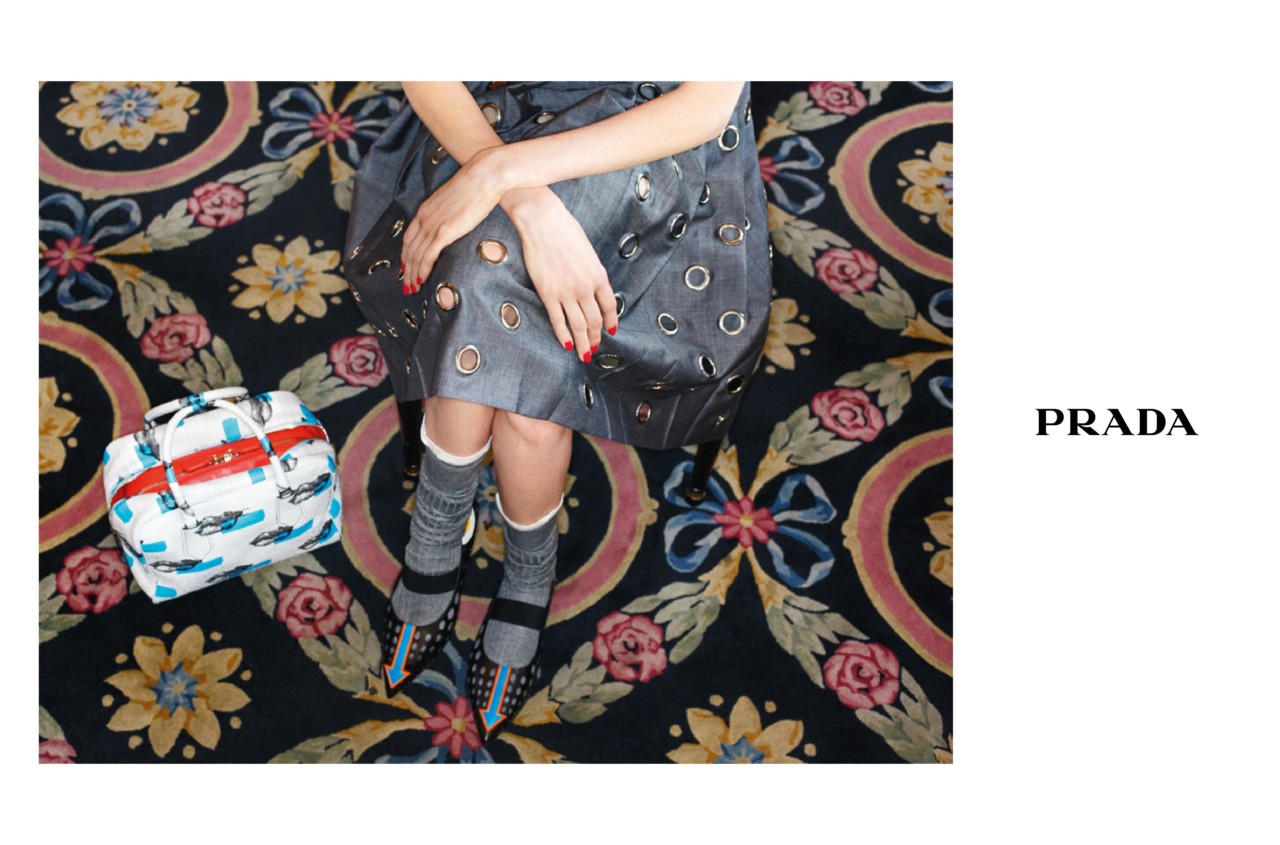 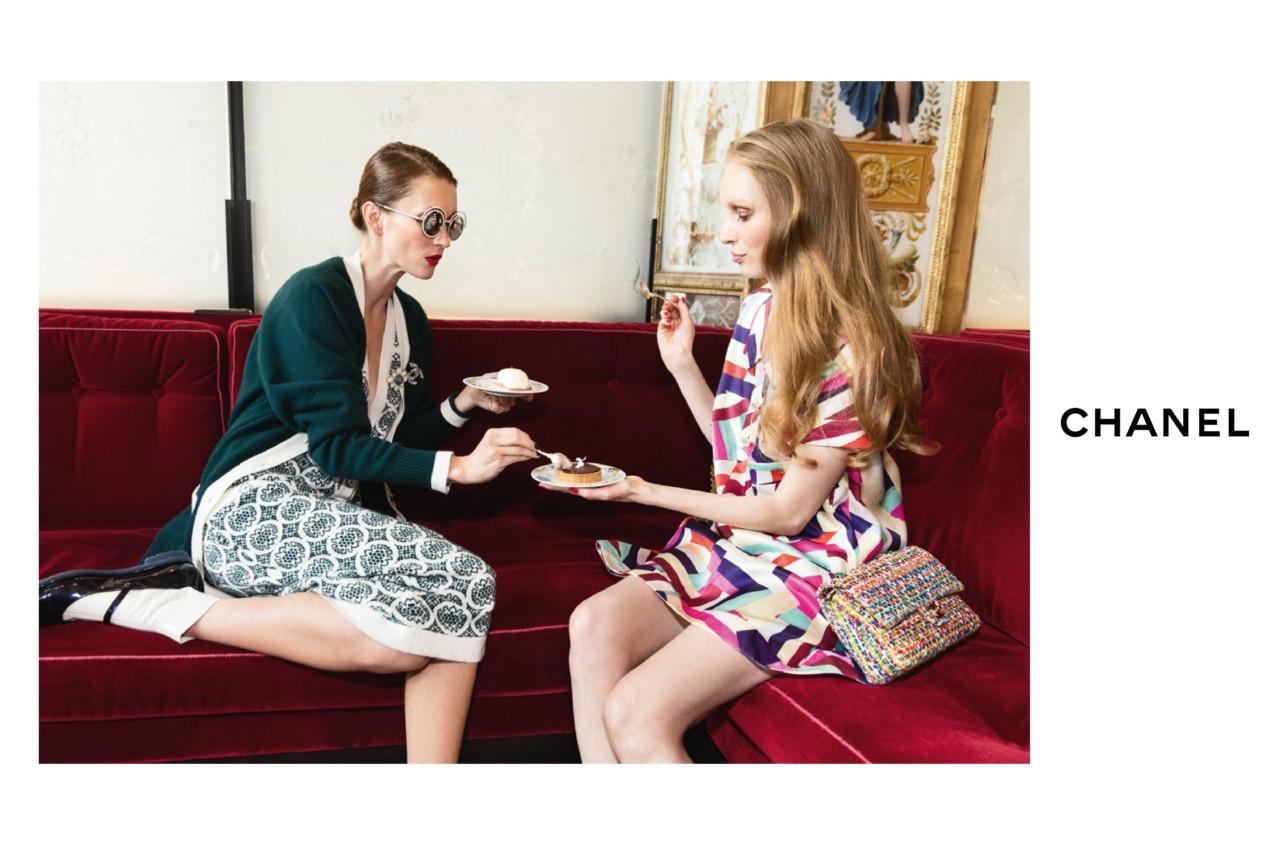 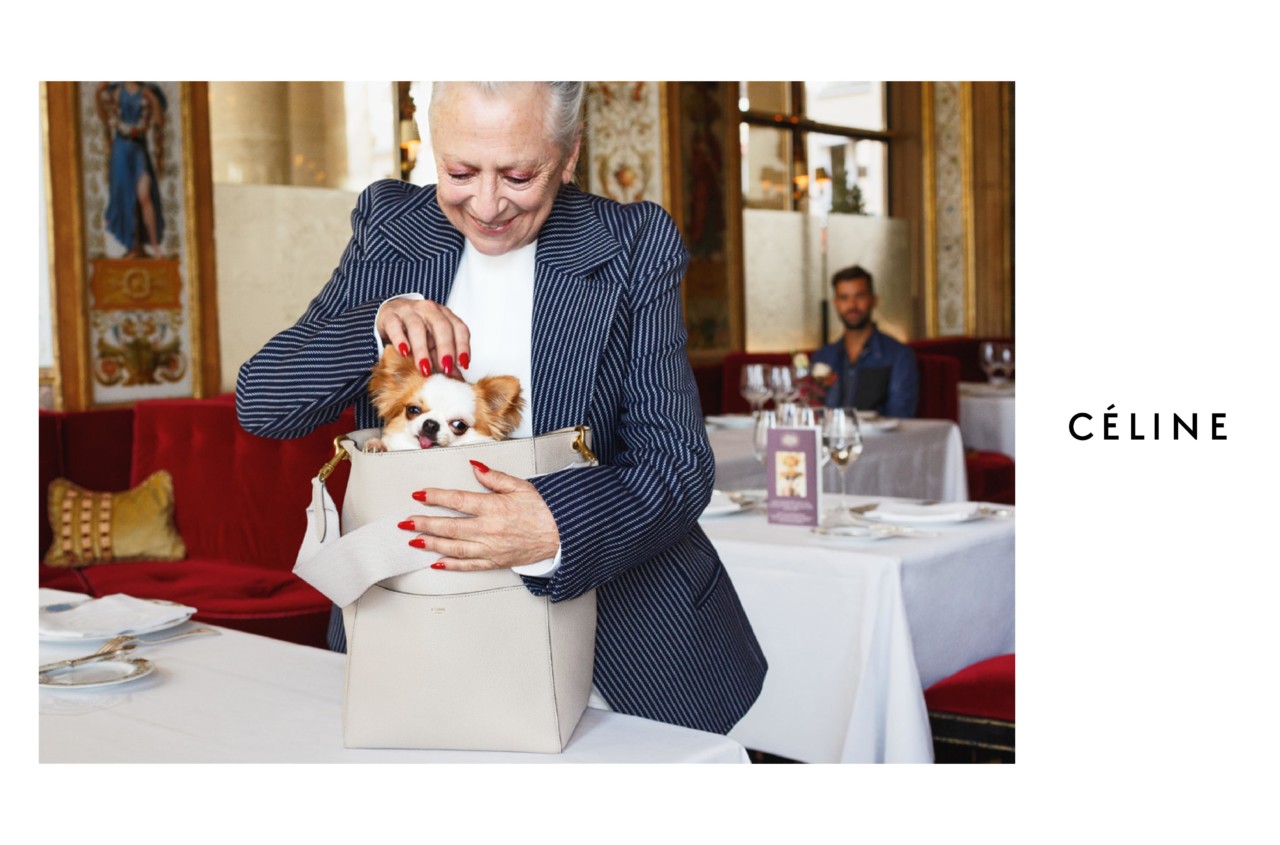 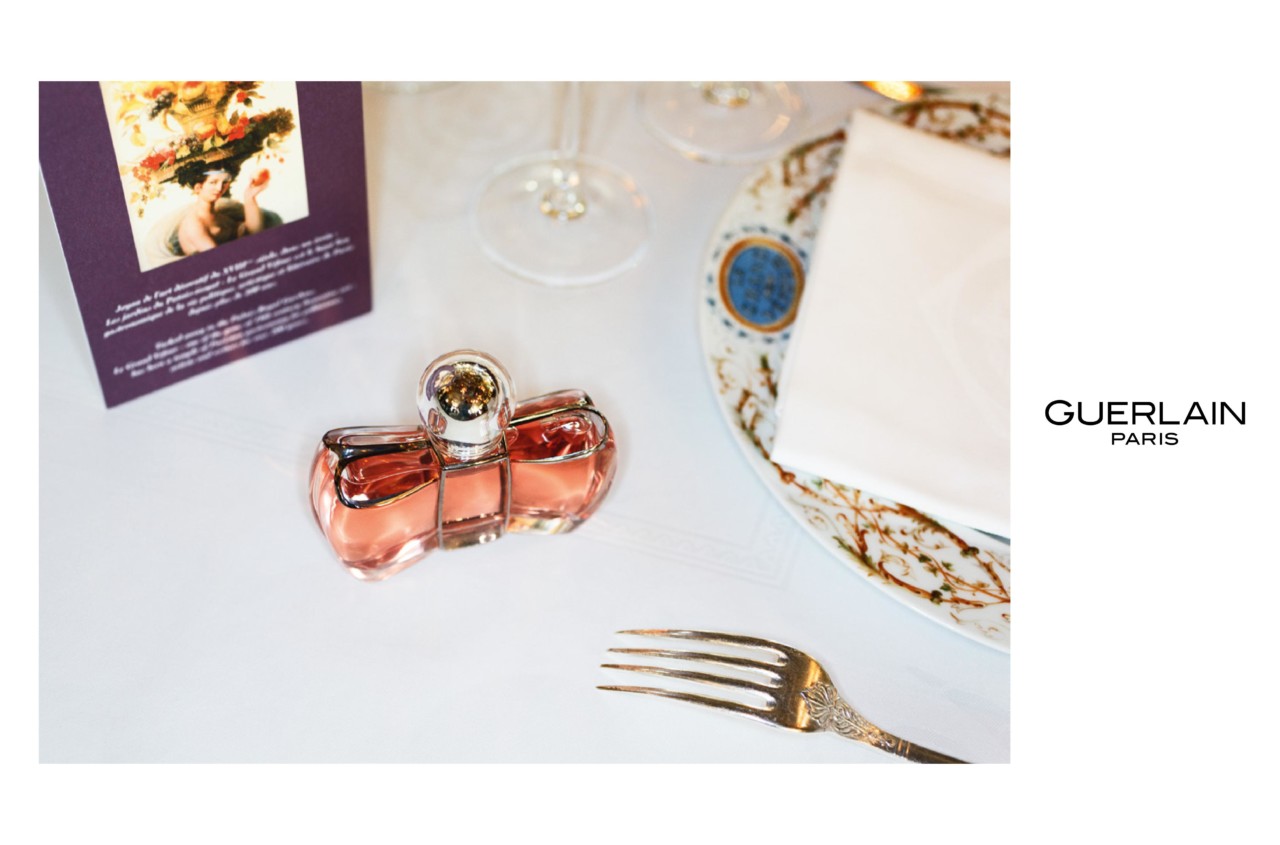 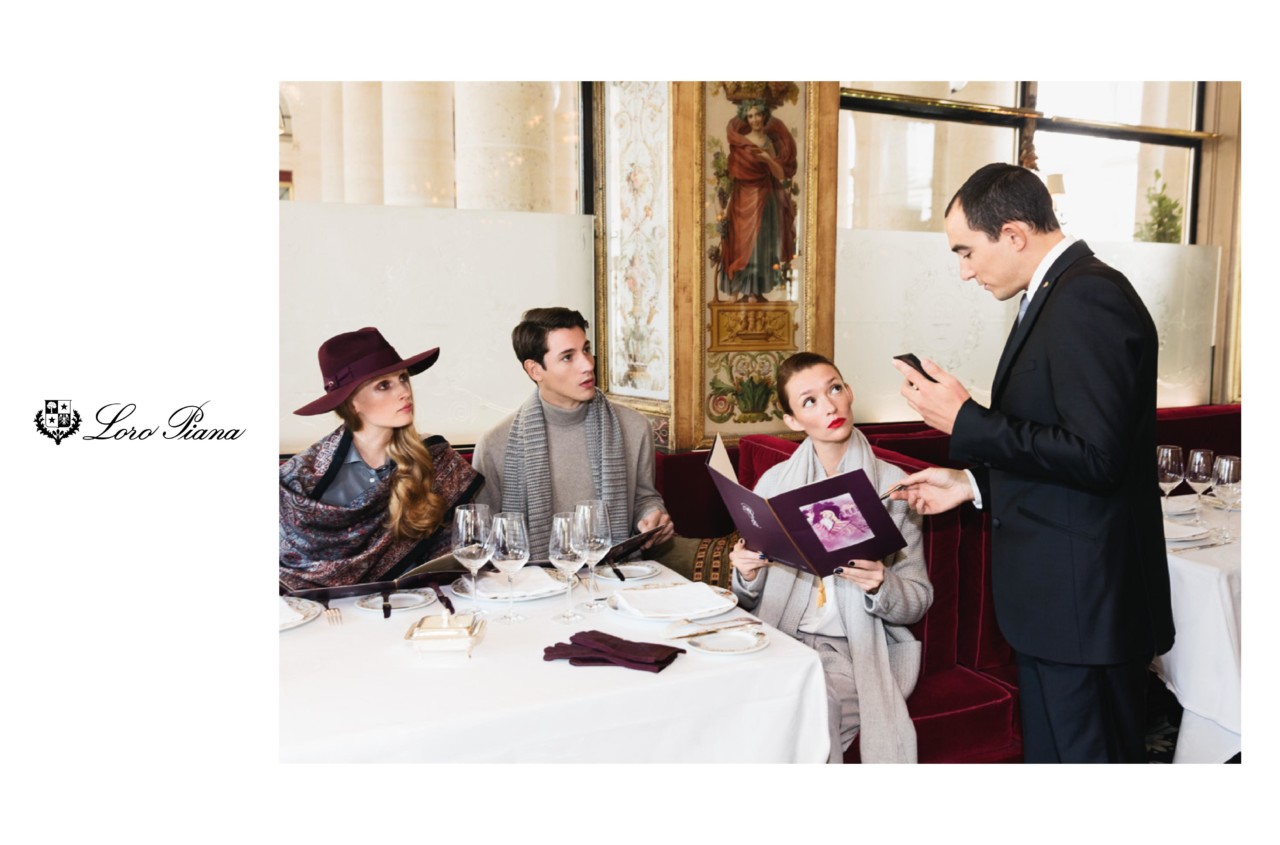 Martin Parr was given full artistic freedom to produce this 13-page feature – a natural choice, given that Martin had just shot Le Bon Marché’s advertising campaign. For this series, the British photographer orchestrated a Parisian banquet with some very special ‘Lunch guests’ in the iconic Parisian restaurant, Le Grand Véfour.