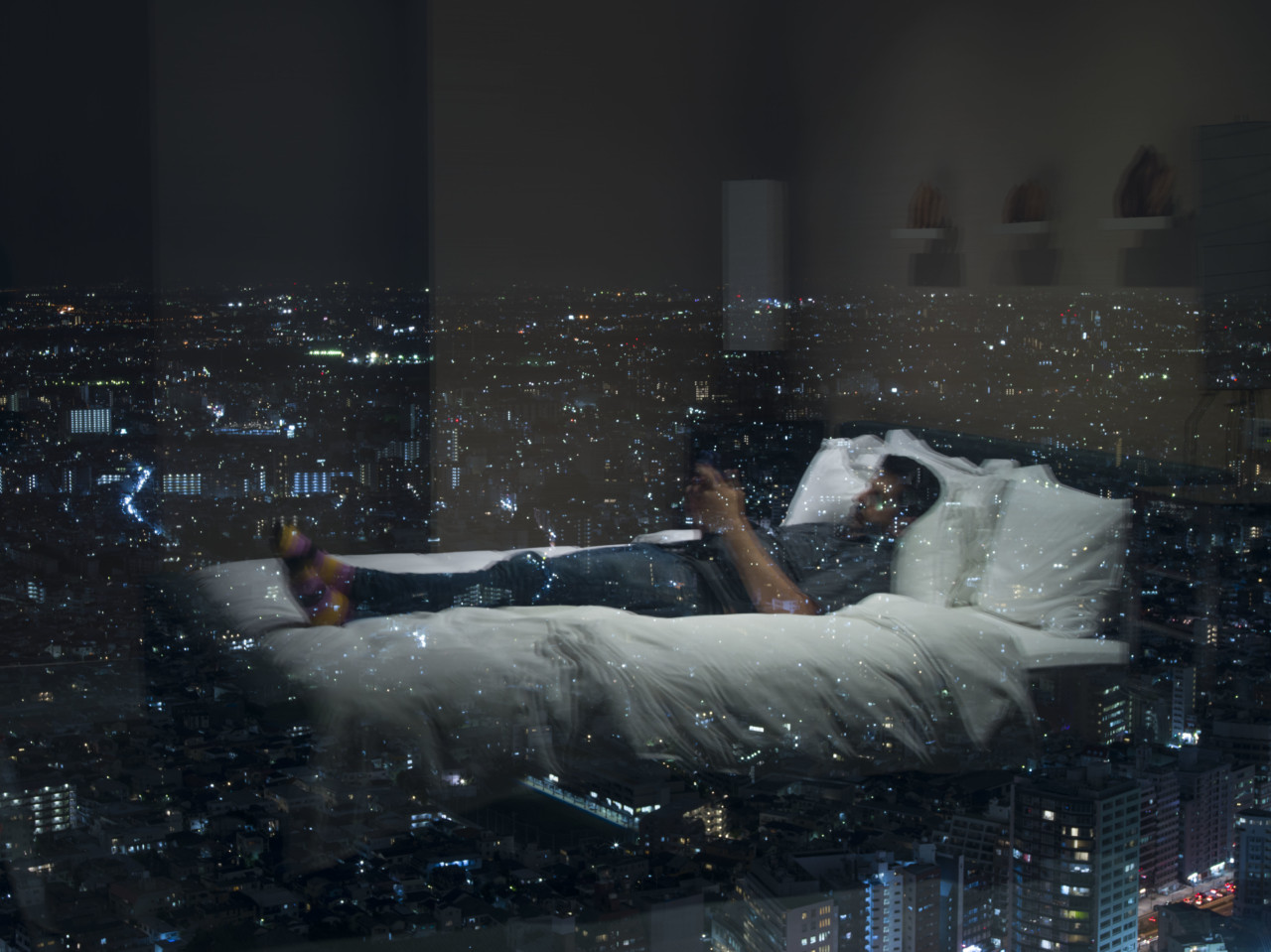 Alec Soth JAPAN. Tokyo. 2015. A self-portrait of Alec Soth in his hotel room at the Park Hyatt Hotel, where Lost in Translation was filmed. © Alec Soth | Magnum Photos

“I love the movie Lost in Translation, so I decided I would stay in the Park Hyatt Tokyo, where the film was made, and not leave for five nights. Instead, I would bring the city to me, finding people online — through Craigslist and other sites.” 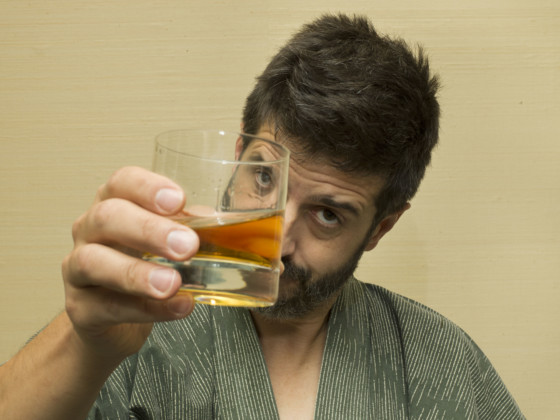 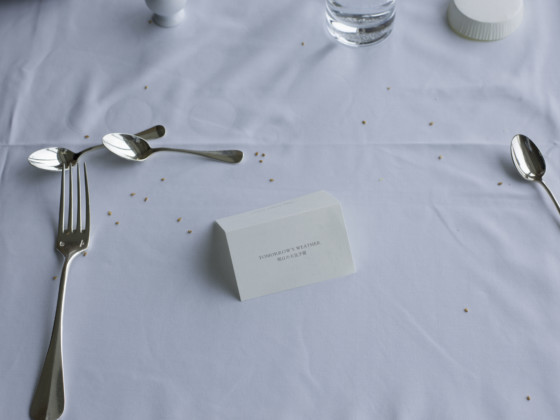 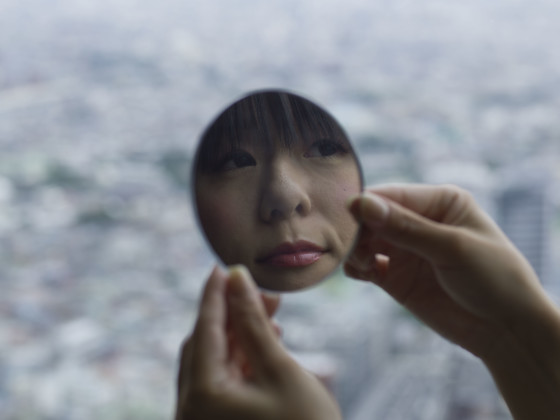 “I brought in singers, a sushi chef, teachers and others. I probably learned as much as if I had gone out and visited temples and wandered the streets.” 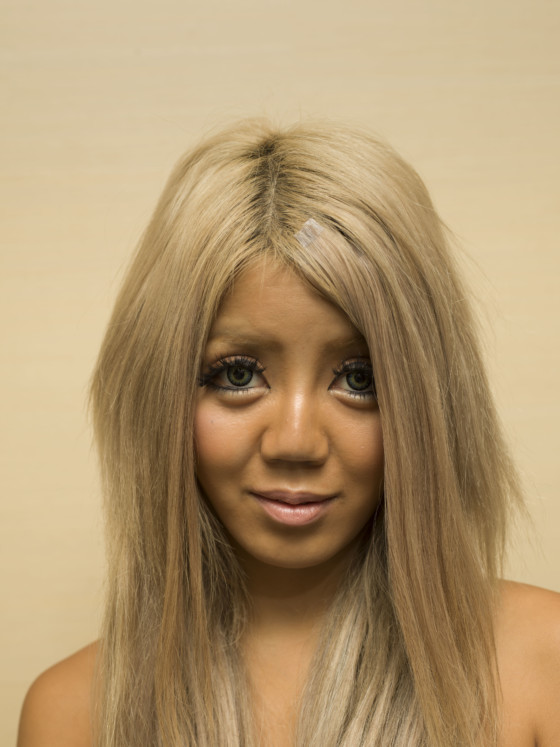 “Normally, I have a wariness of photographing in other cultures, but I felt as though I could get away with it here because I’m not even pretending to enter the city.

I was totally lost in translation, presented with this fabulous surface of things that I don’t entirely understand.” 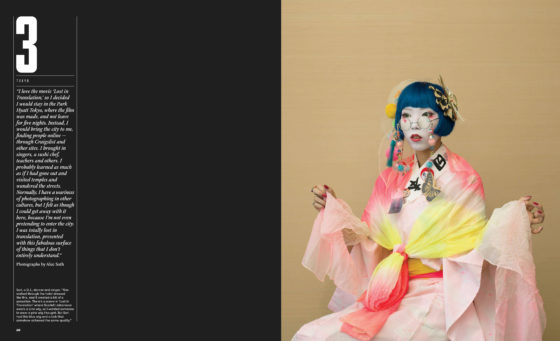