On commission for The New York Times Magazine in 2008, Documentary photographer Paolo Pellegrin embarked on a distinctive project to capture the lives of eight of Hollywood’s most famous actors for their Annual Greatest Performers series.

For the project, he shot photos of Brad Pitt, Penélope Cruz, Frank Langella, Robert Downey Jr., Kate Winslet, Mickey Rourke, Sean Penn and a rising talent Kat Dennings in a documentary style, without the use of a stylists or hair or makeup artists. 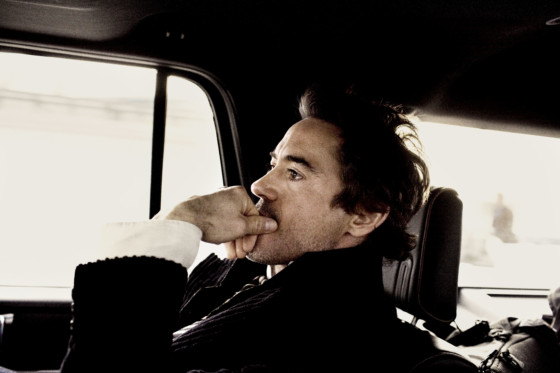 During the 1960s, Magnum sent Eve Arnold, Erich Hartmann, Inge Morath, Cornell Capa, and Bruce Davidson, to shoot a series of behind the scenes images on the set of John Huston’s The Misfits, which starred Marylyn Monroe, Montgomery Clift, and Clark Gabel. Given full access to the stars, the Magnum photographers were able to capture intimate images of the era’s most famous stars.

This approach to capturing naturalistic image of celebrities has dwindled over the years due the rise of paparazzi photographer and the prominence of red carpet imagery. 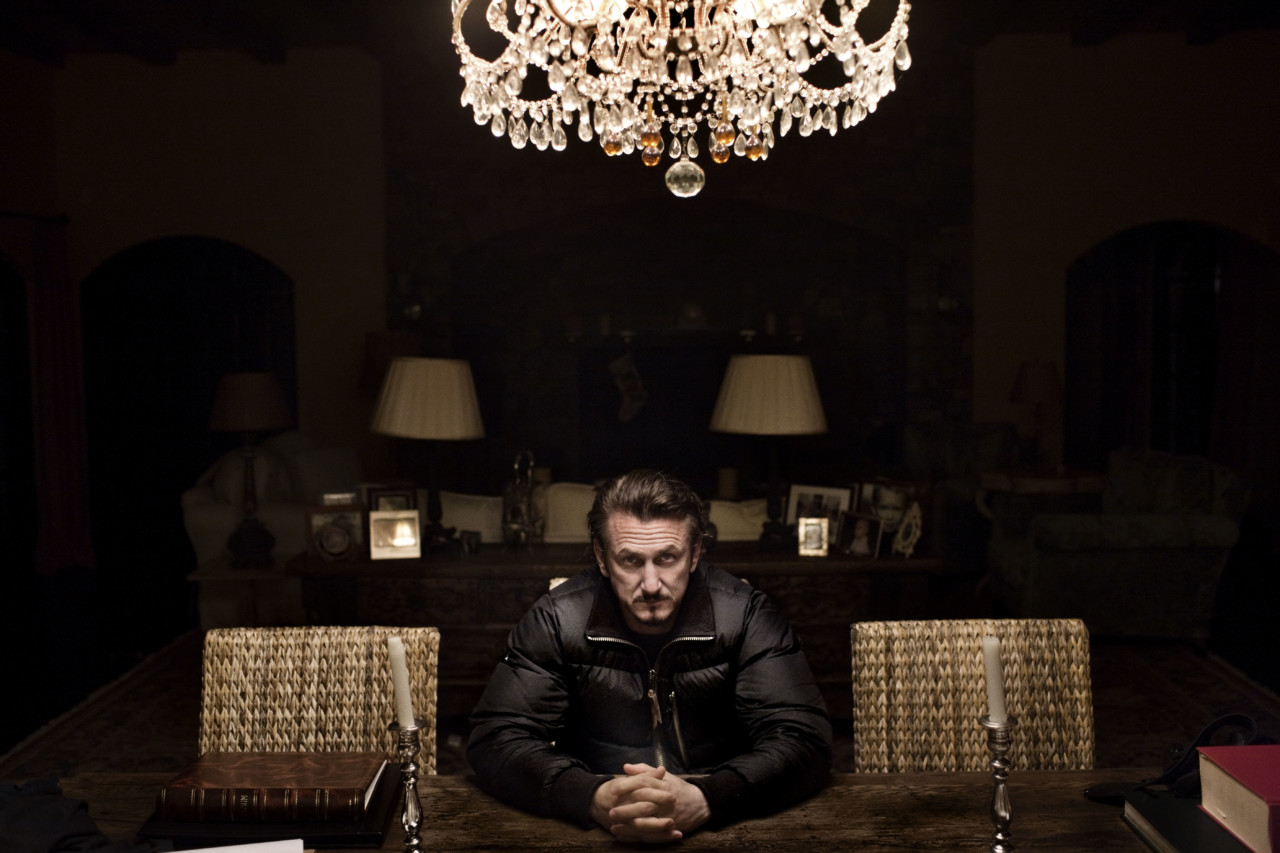 Paolo Pellegrin’s previous projects have ranged from photographing Olympic athletes to refugees from Darfur, and President Obama’s election campaign. This documentary approach to his subjects made him the perfect choice to capture naturalist images of celebrities away from the glaring flash-photography of the red carpet. 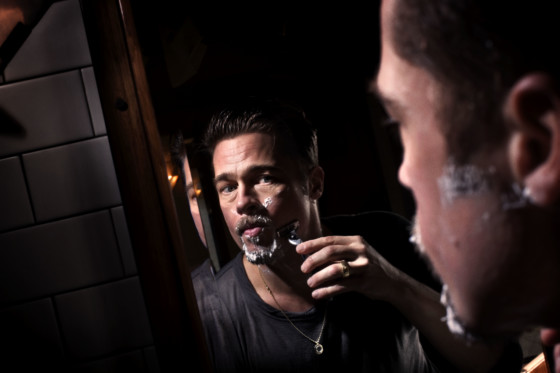 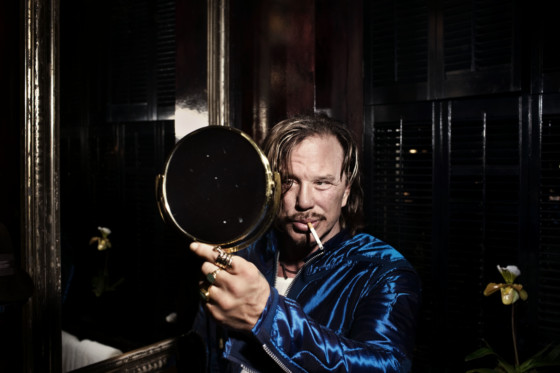 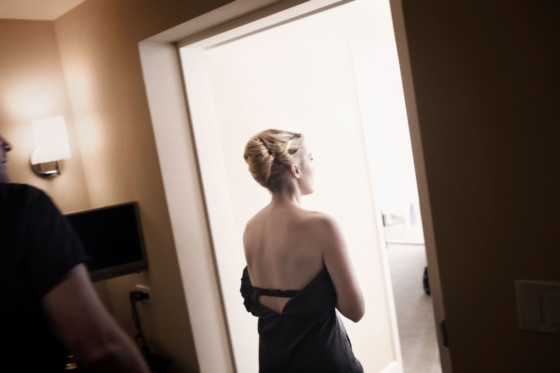 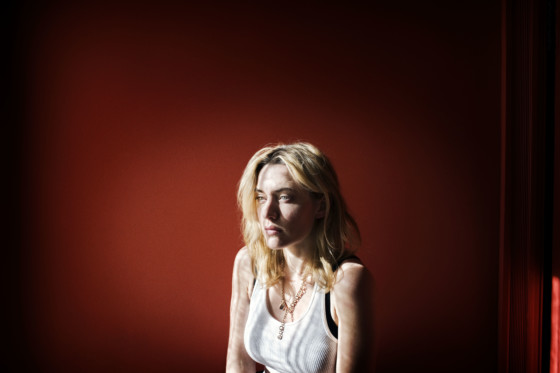 The project took Pellegrin across the globe, seeing him travel to Berlin, London, New York and LA, where he accompanied the Hollywood stars on set or spent time with them in their homes. 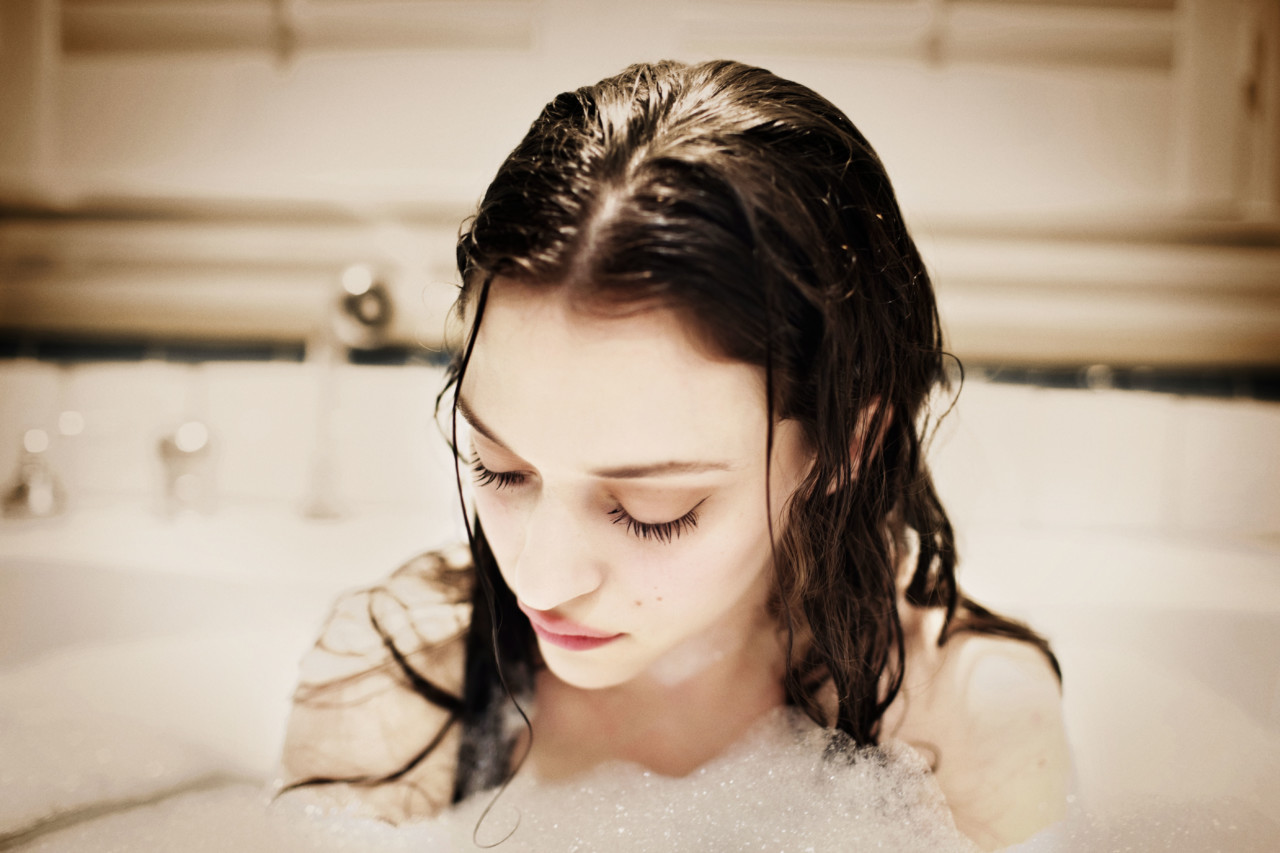 The result was a series of images documenting the lives of these actors away from celebrity culture. 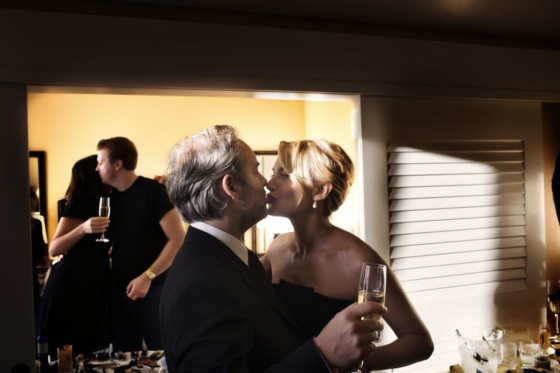 These series of images ran in the 2008 sixth-annual best performance portfolio of The New York Times Magazine. 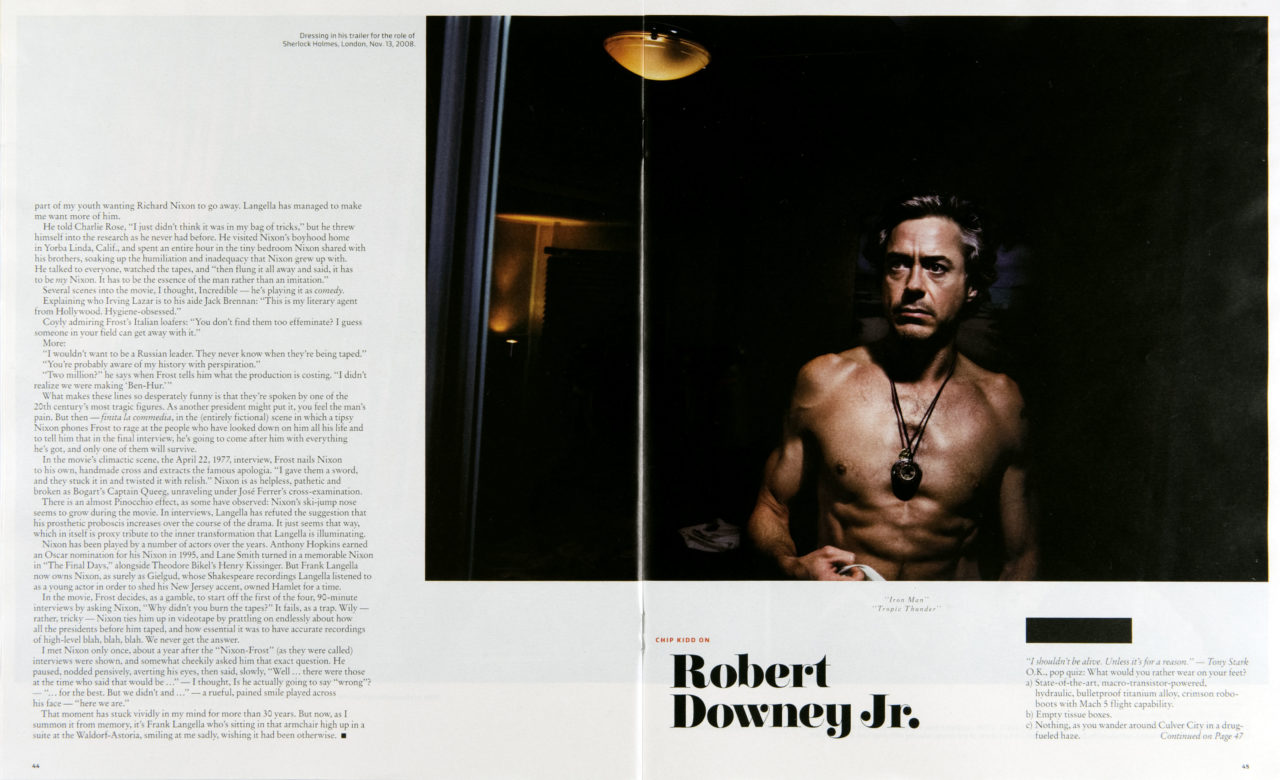