24
Alex Majoli The newly constructed Torre BBVA-Bancomer, currently the tallest building in Latin America. Designed by Rogers Stirk Harbour & Partners in collaboration with Legorreta & Legorreta architects wor (...)
king as a joint venture, LegoRogers were commissioned to design a new headquarters building for the Bank BBVA Bancomer in Mexico City. The site is one of the most prominent in the Mexican capital, adjacent to Chapultepec Park, and the new building serves as a physical manifestation of the partnership between Bancomer, Mexico’s premier bank and BBVA, one of the foremost financial institutions in the world. The collaboration between the two practices - with different architectural languages but with common values has generated a unique approach which, rather than manifesting the diverging expressions of each practice creates an innovative design for this project and for the City. Mexico City, Mexico. November, 2015. © Alex Majoli | Magnum Photos 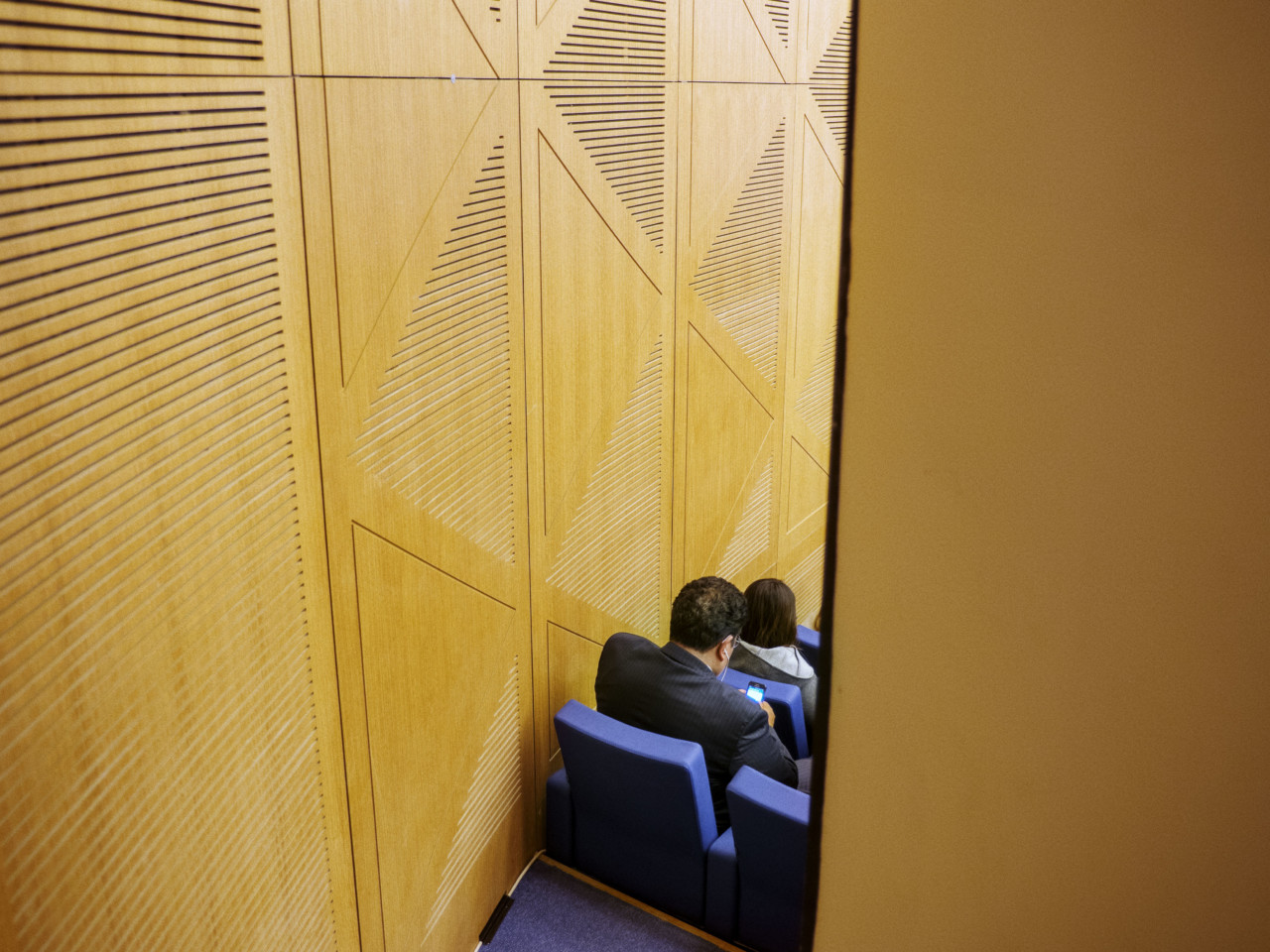 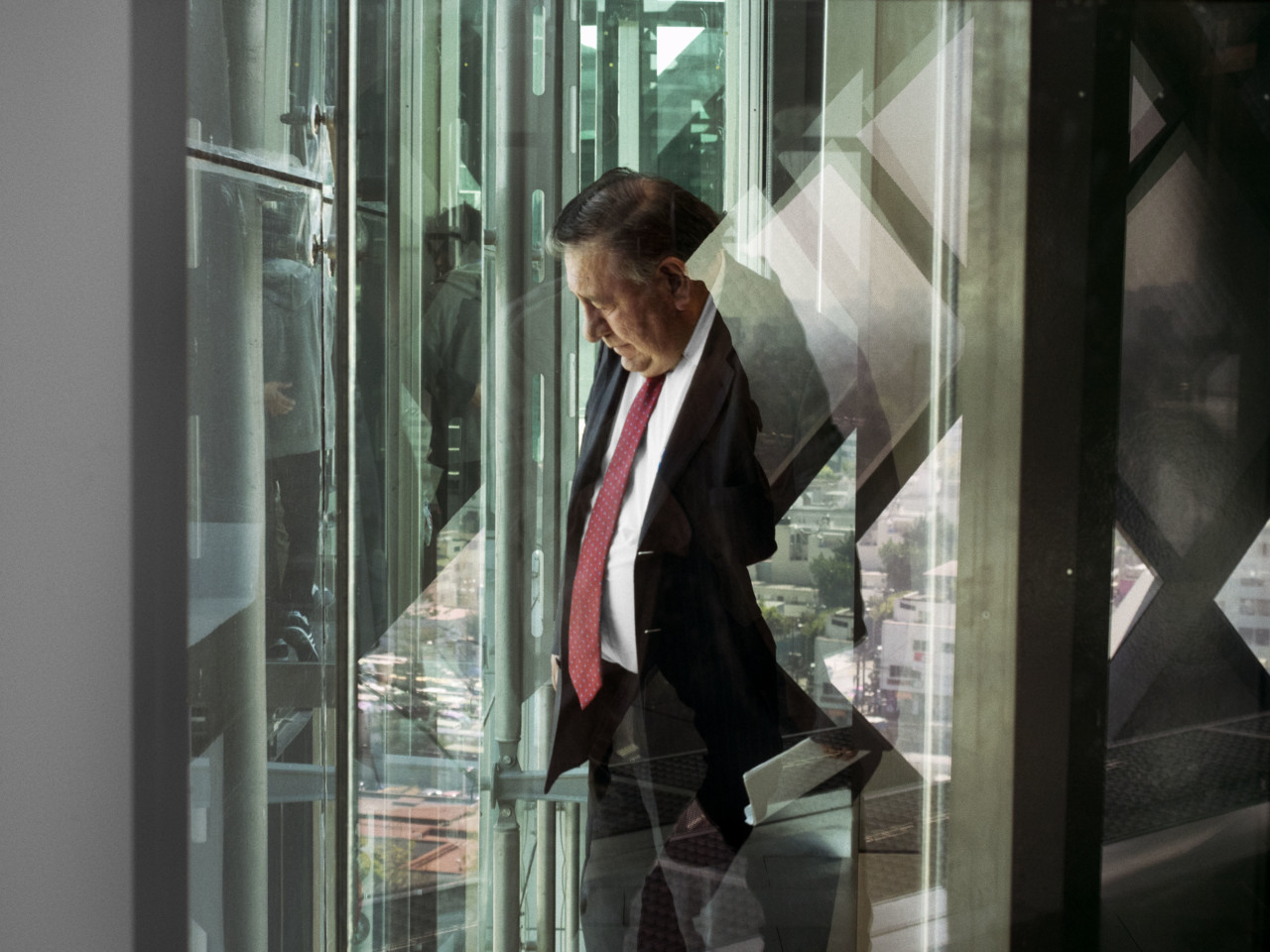 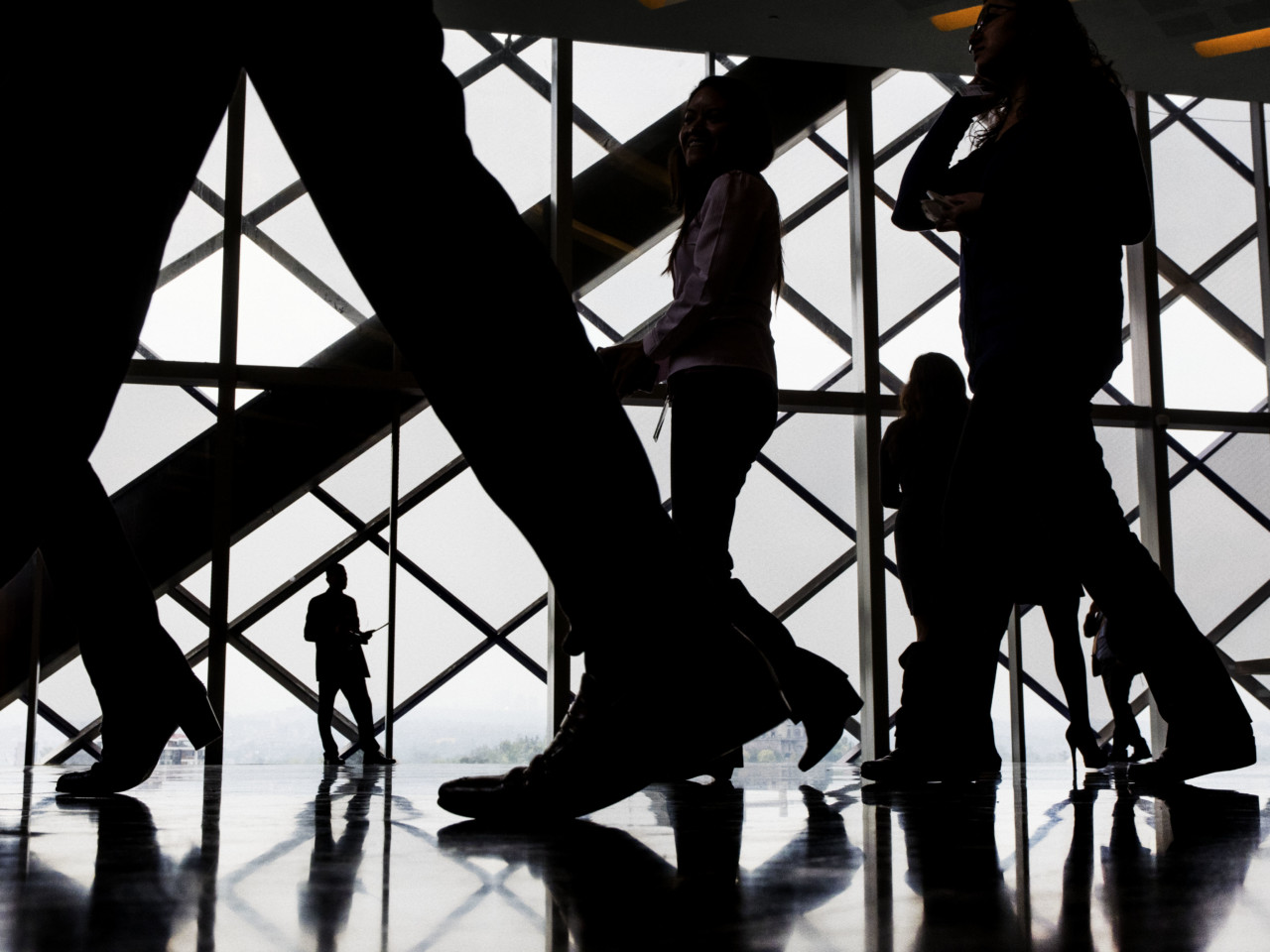 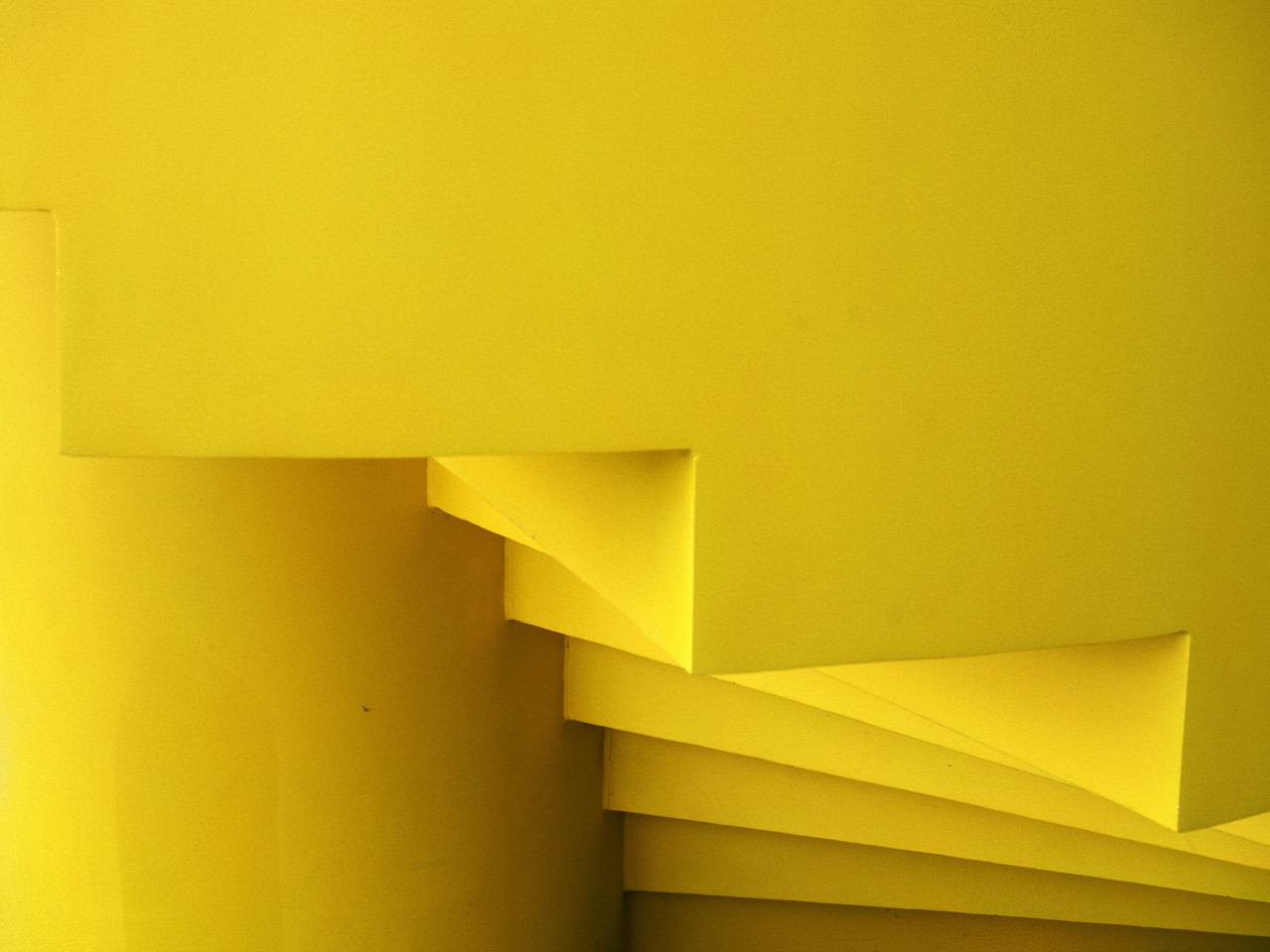 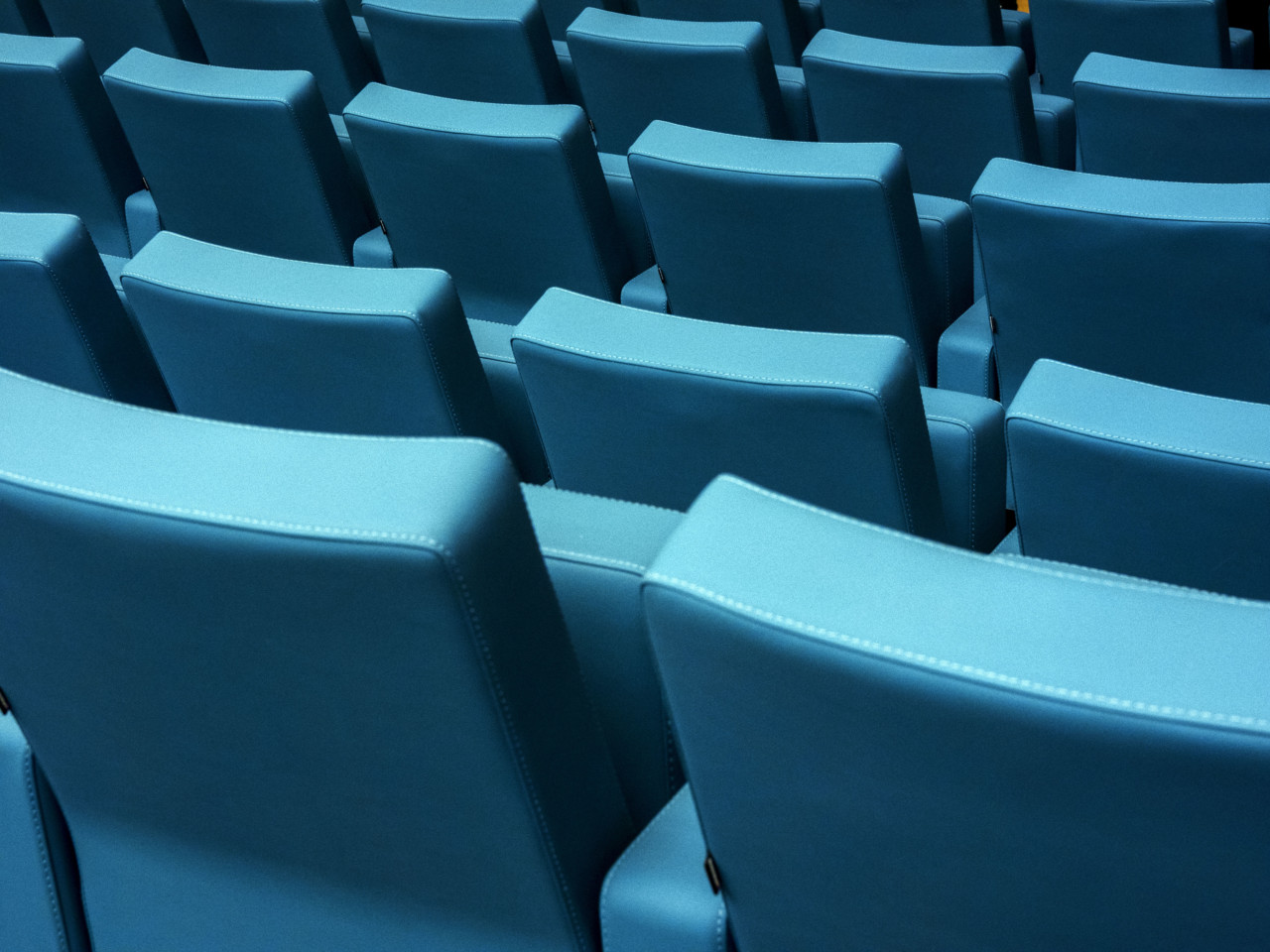 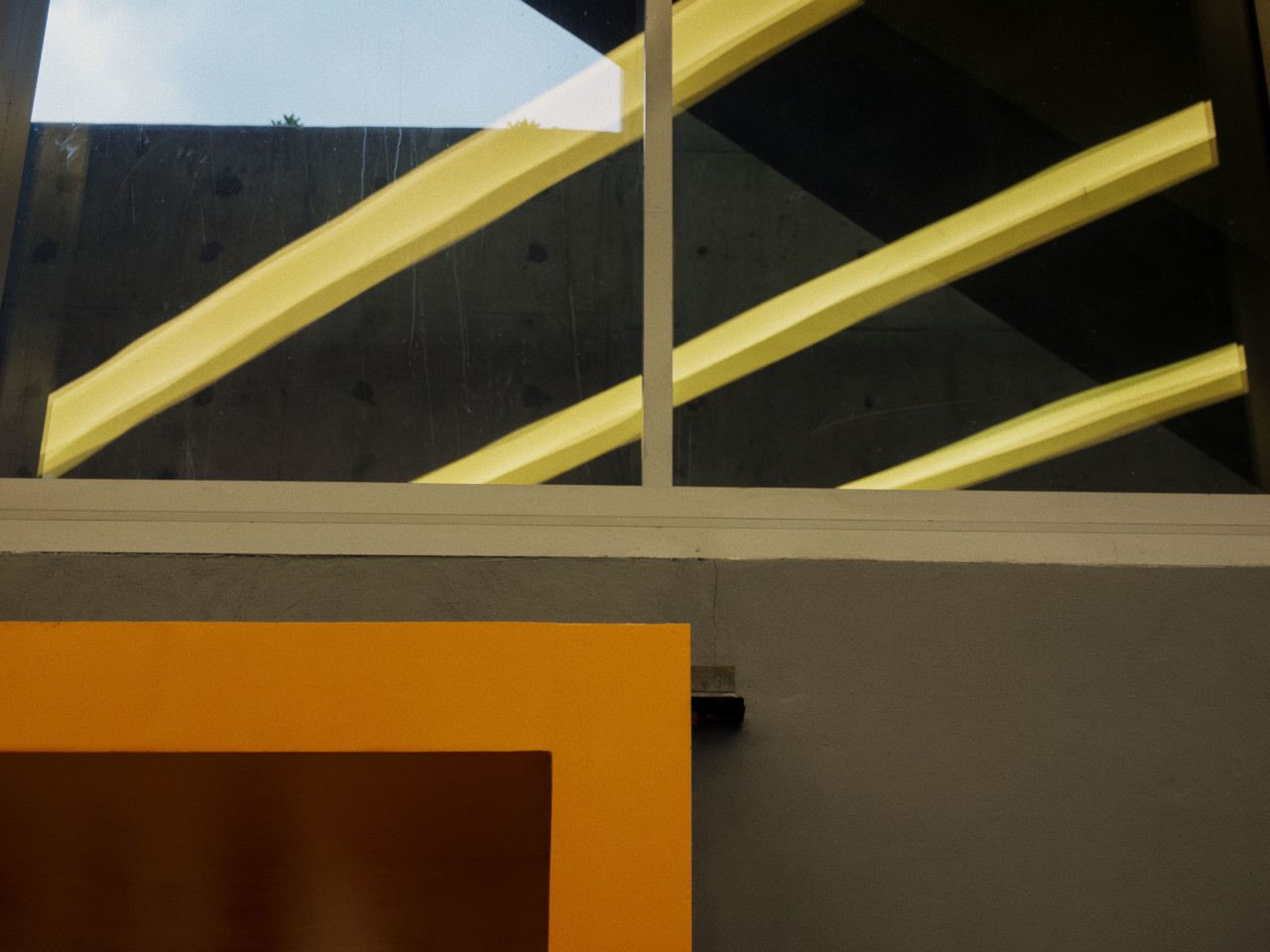 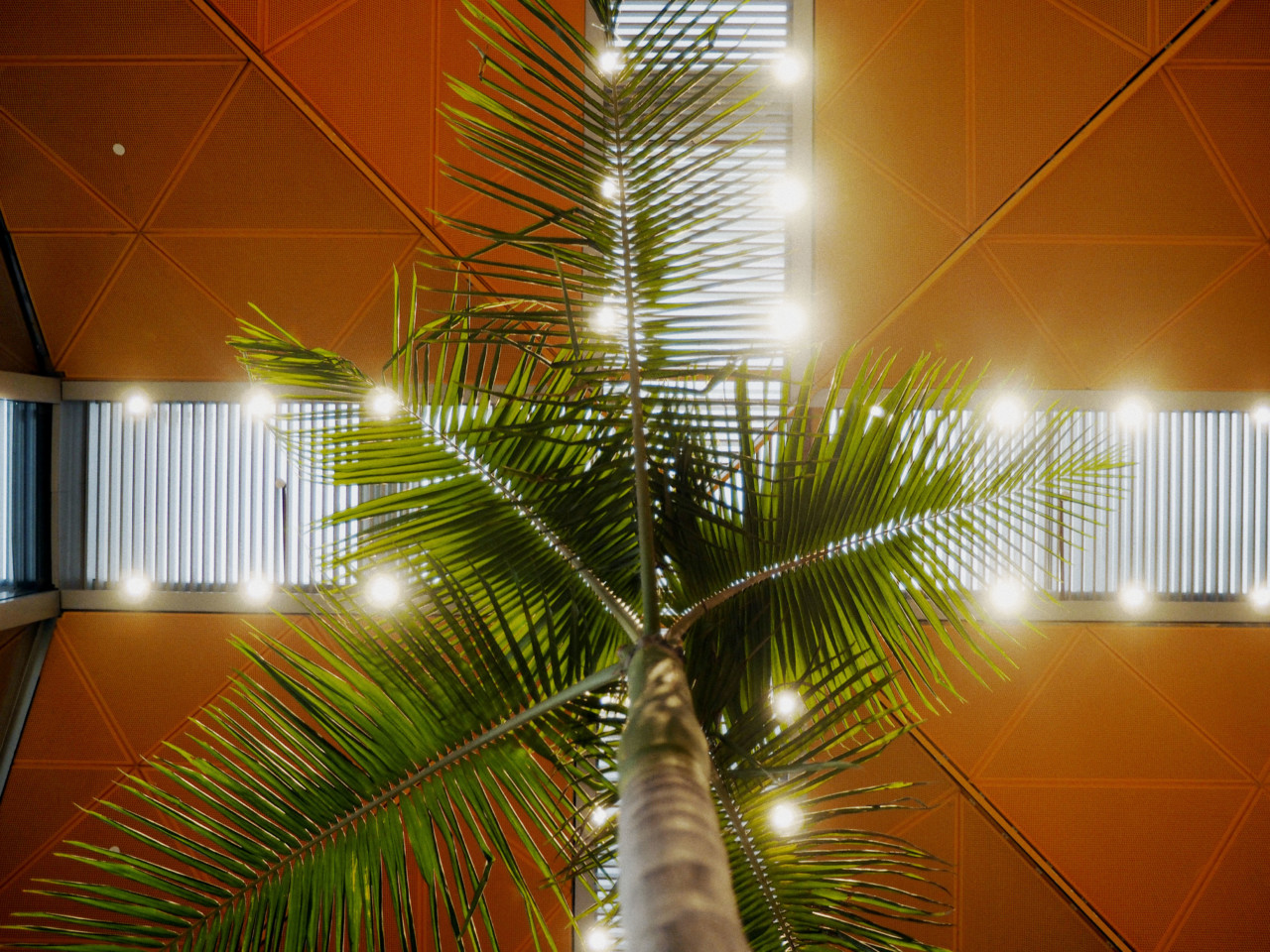 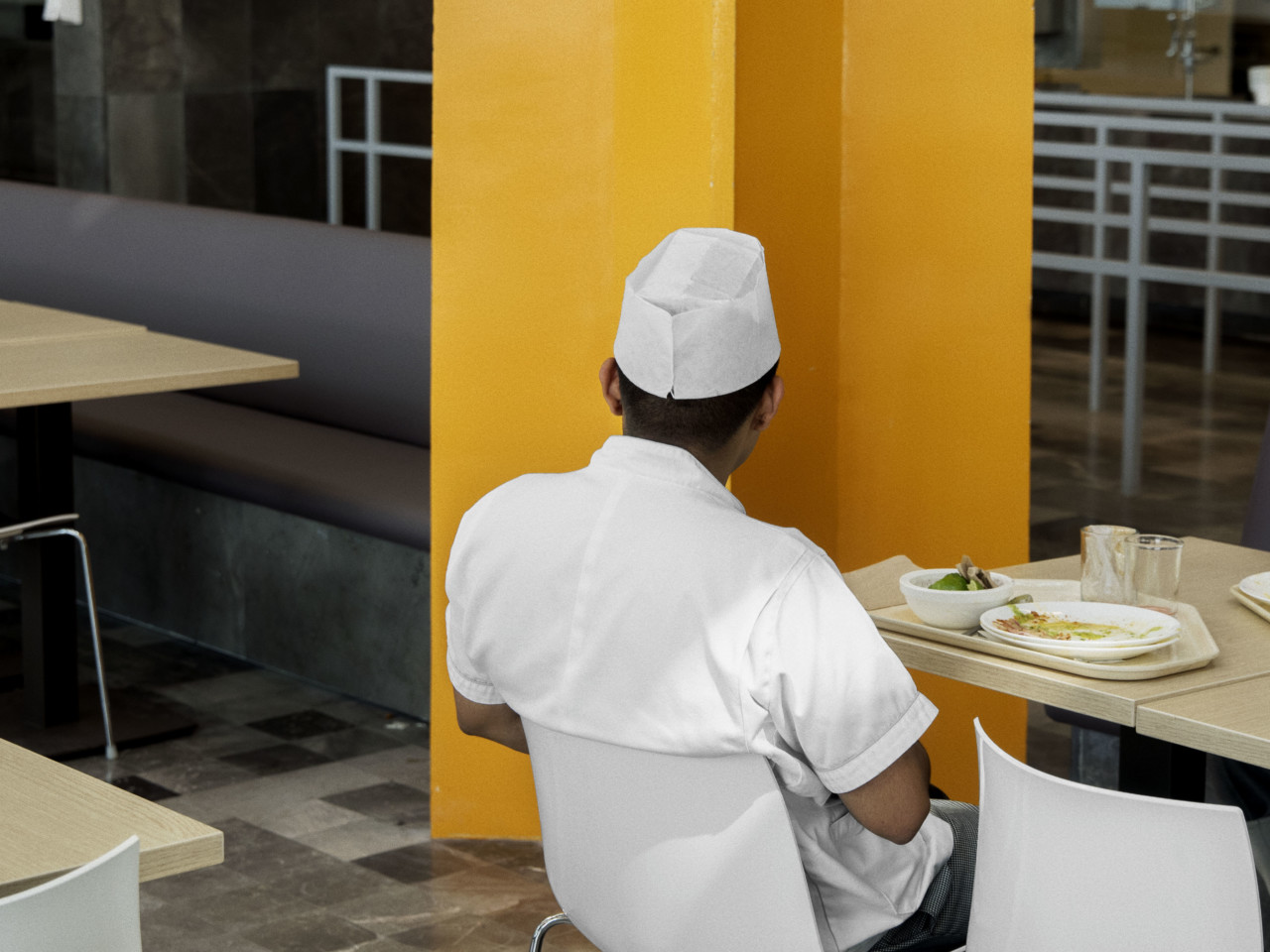 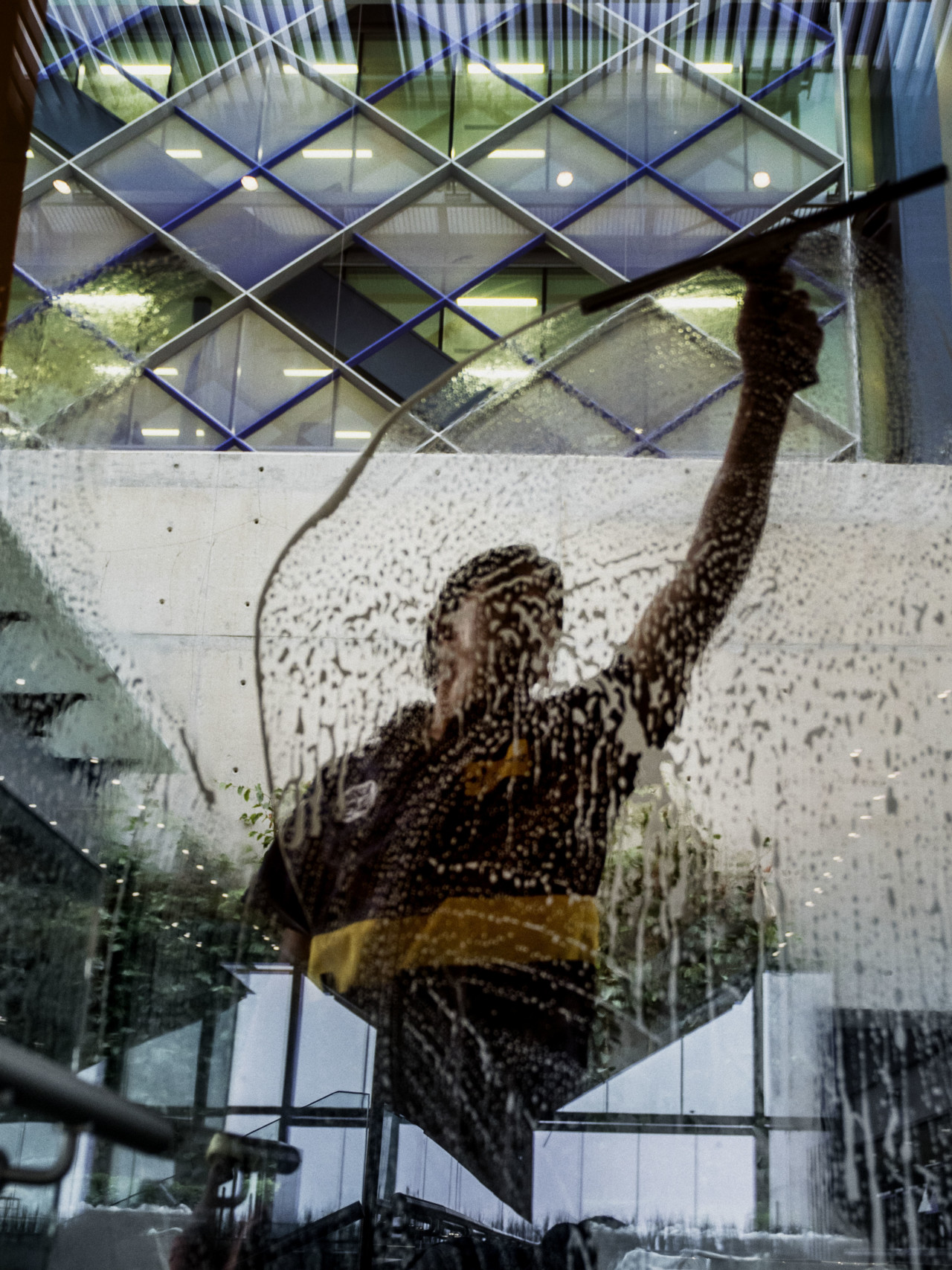 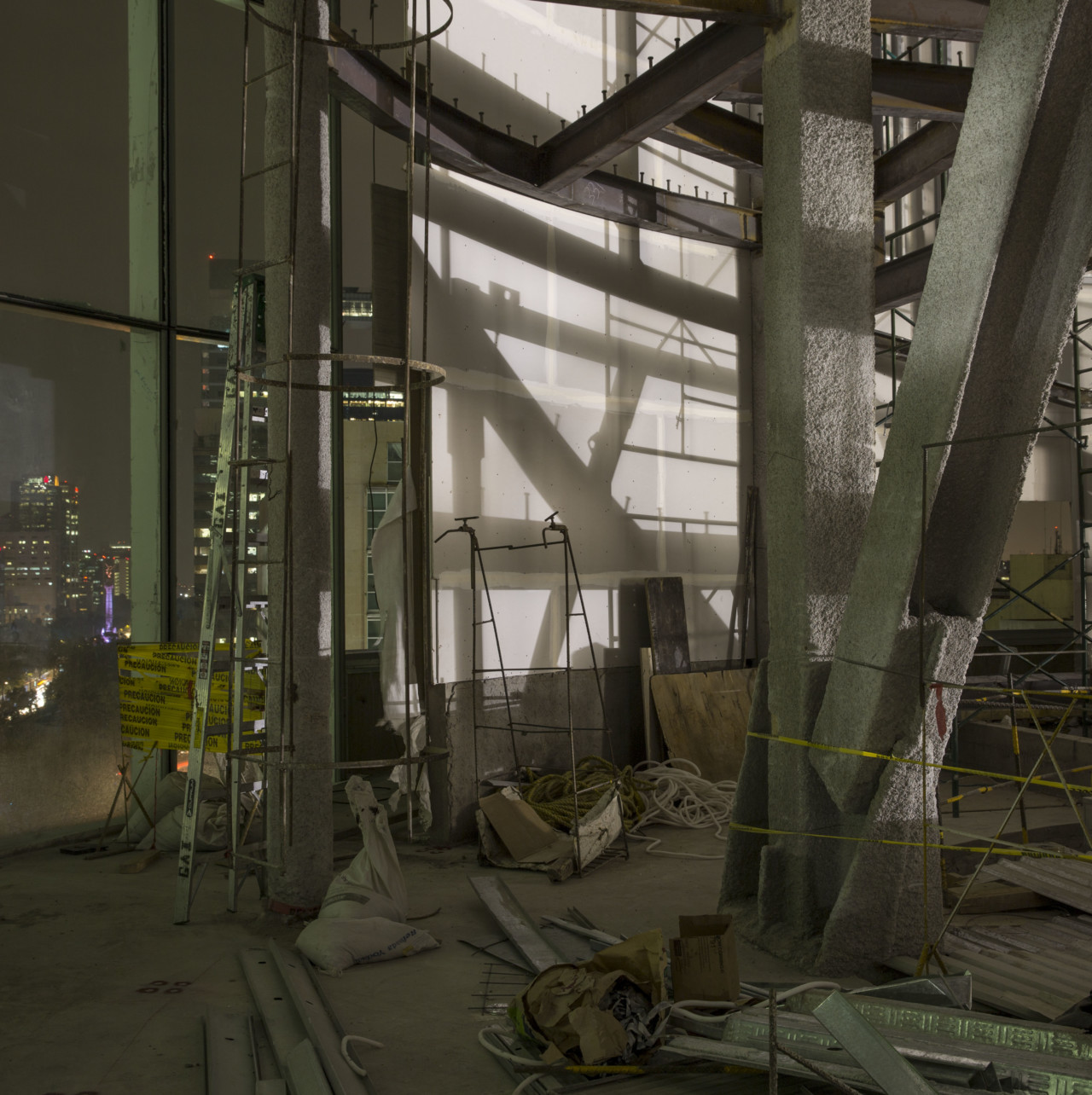 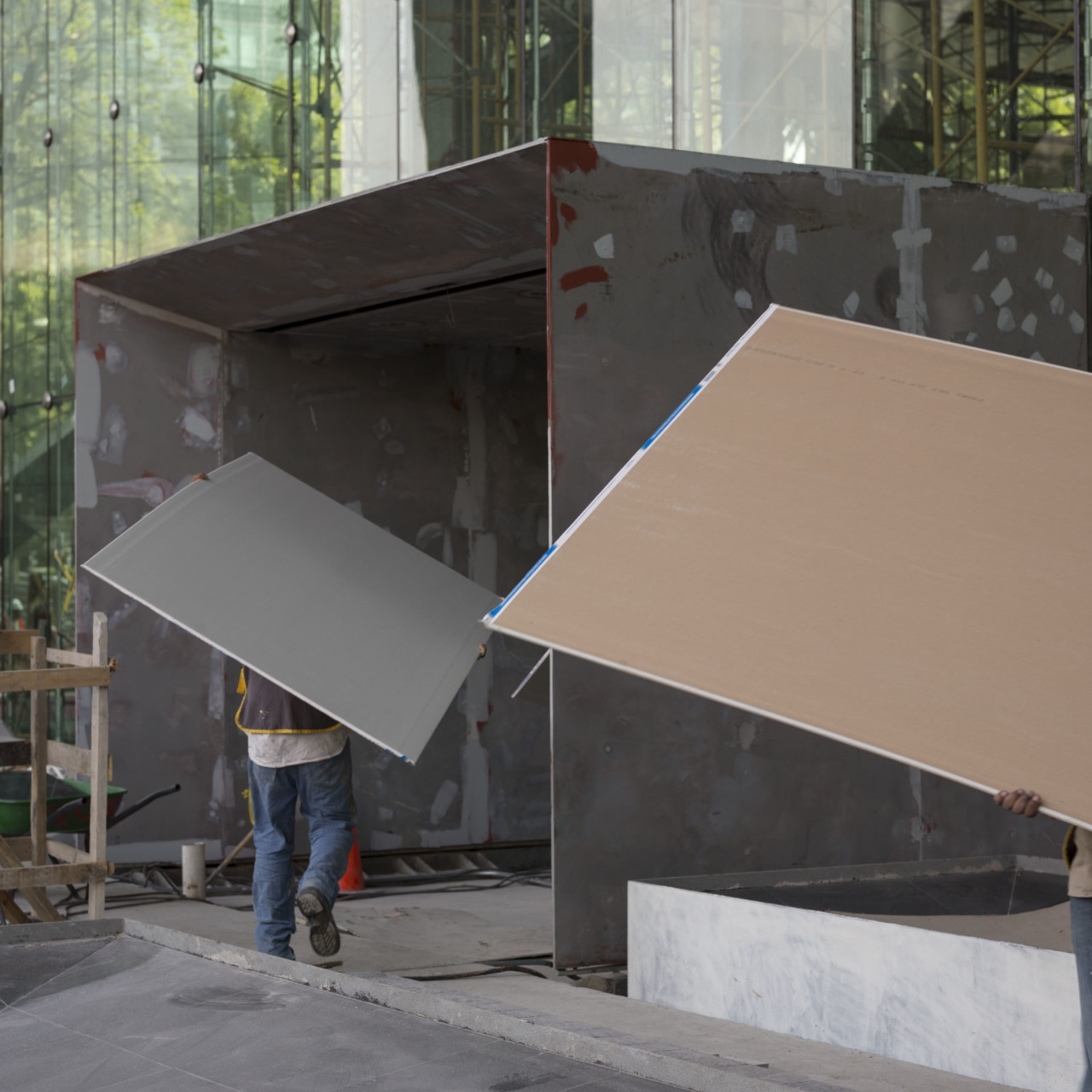 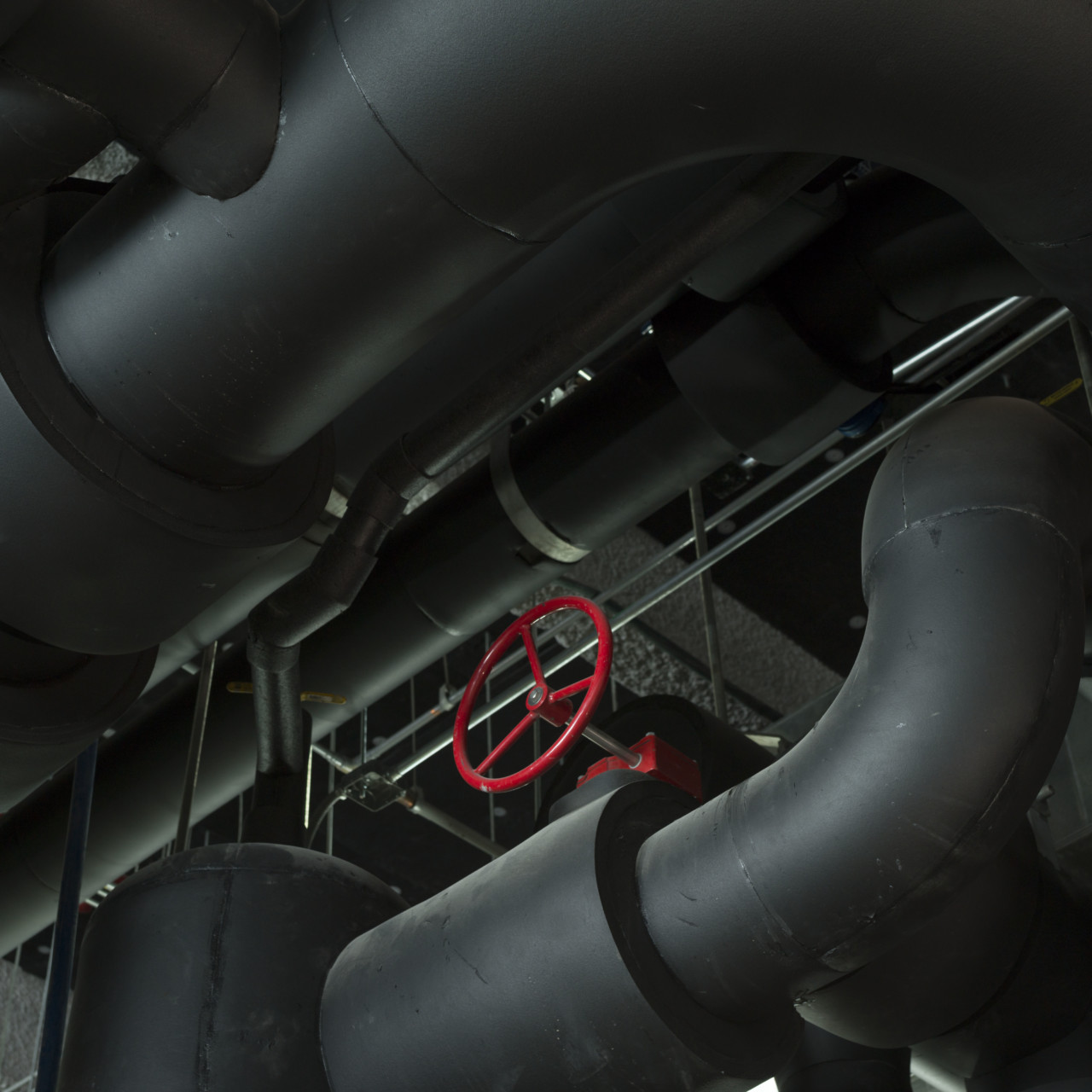 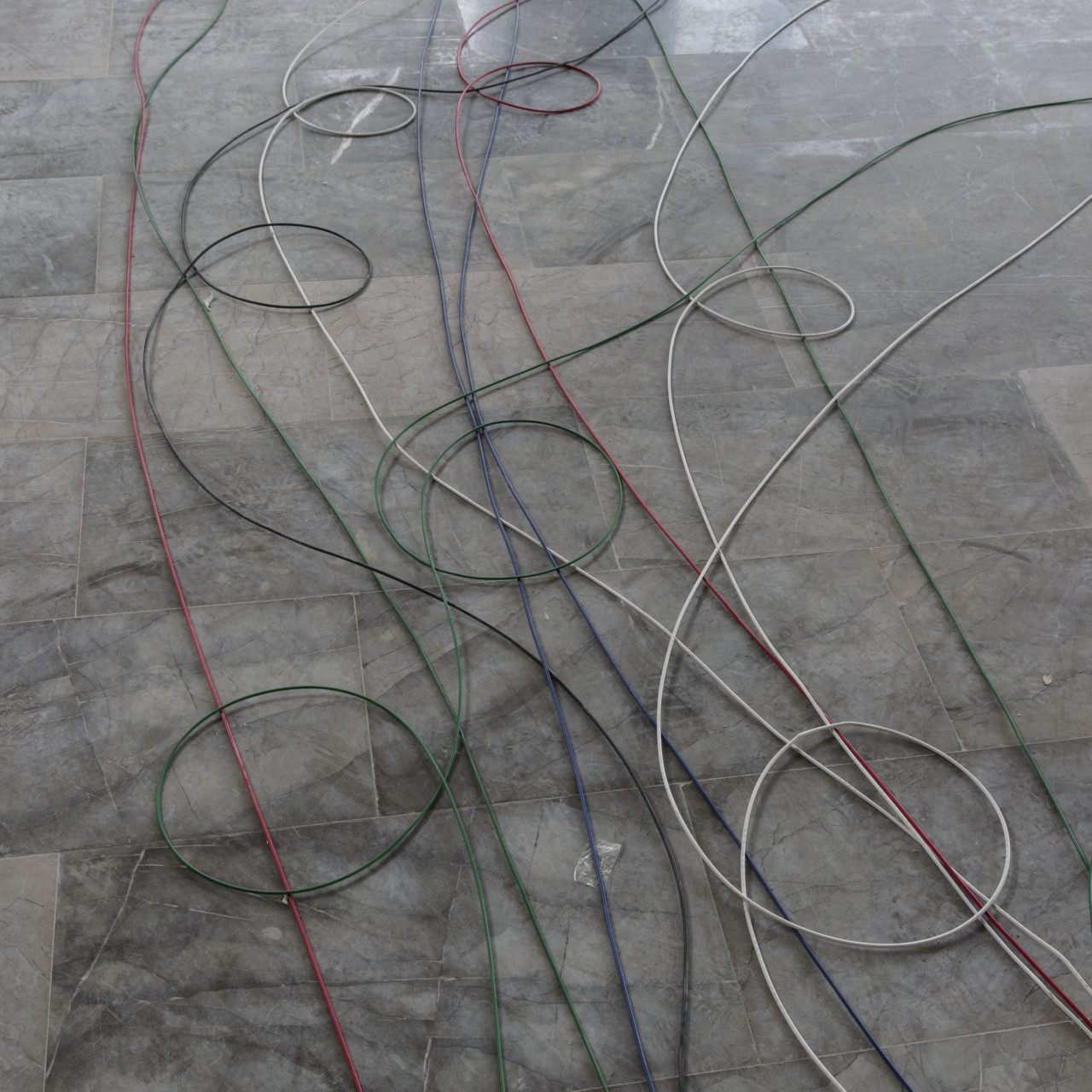 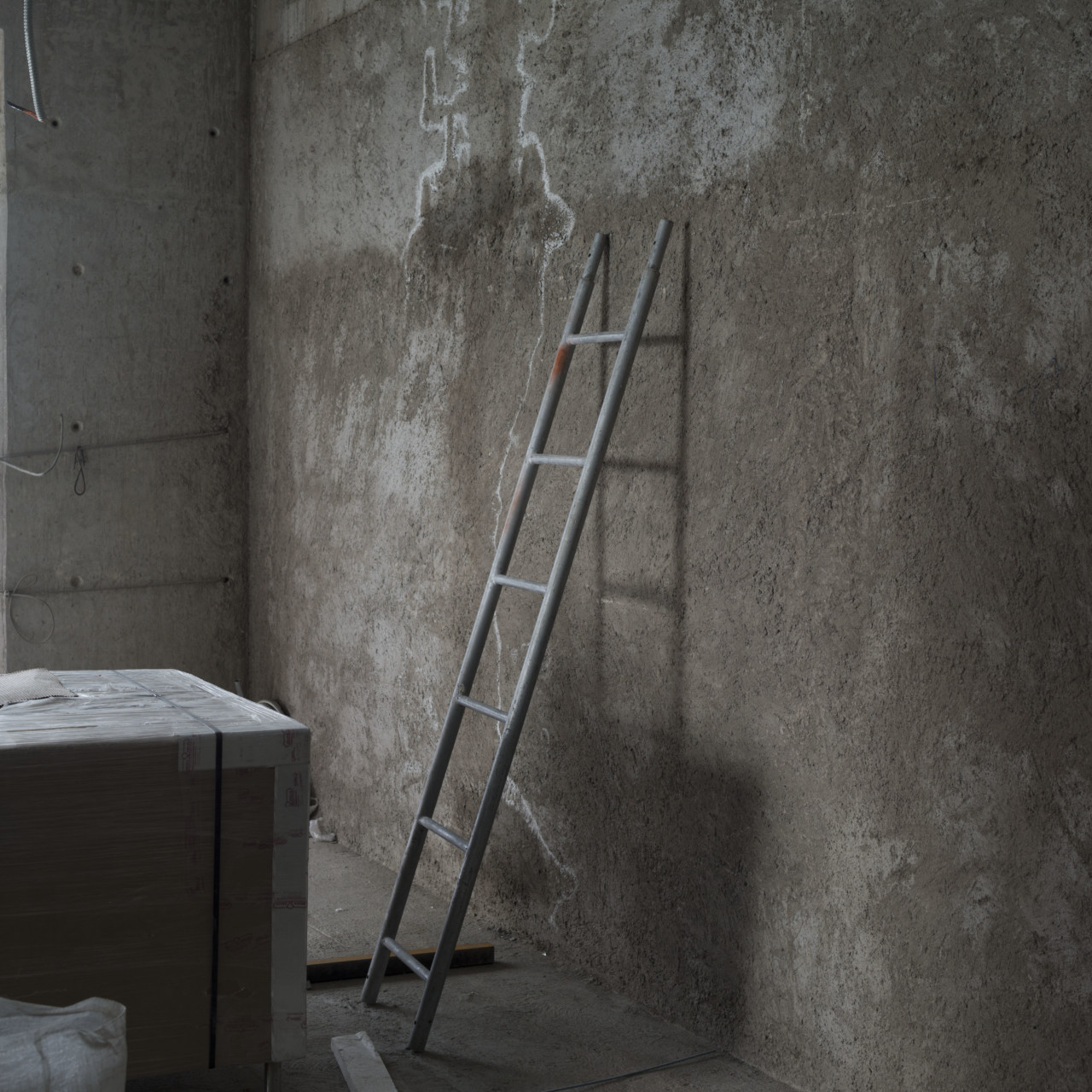 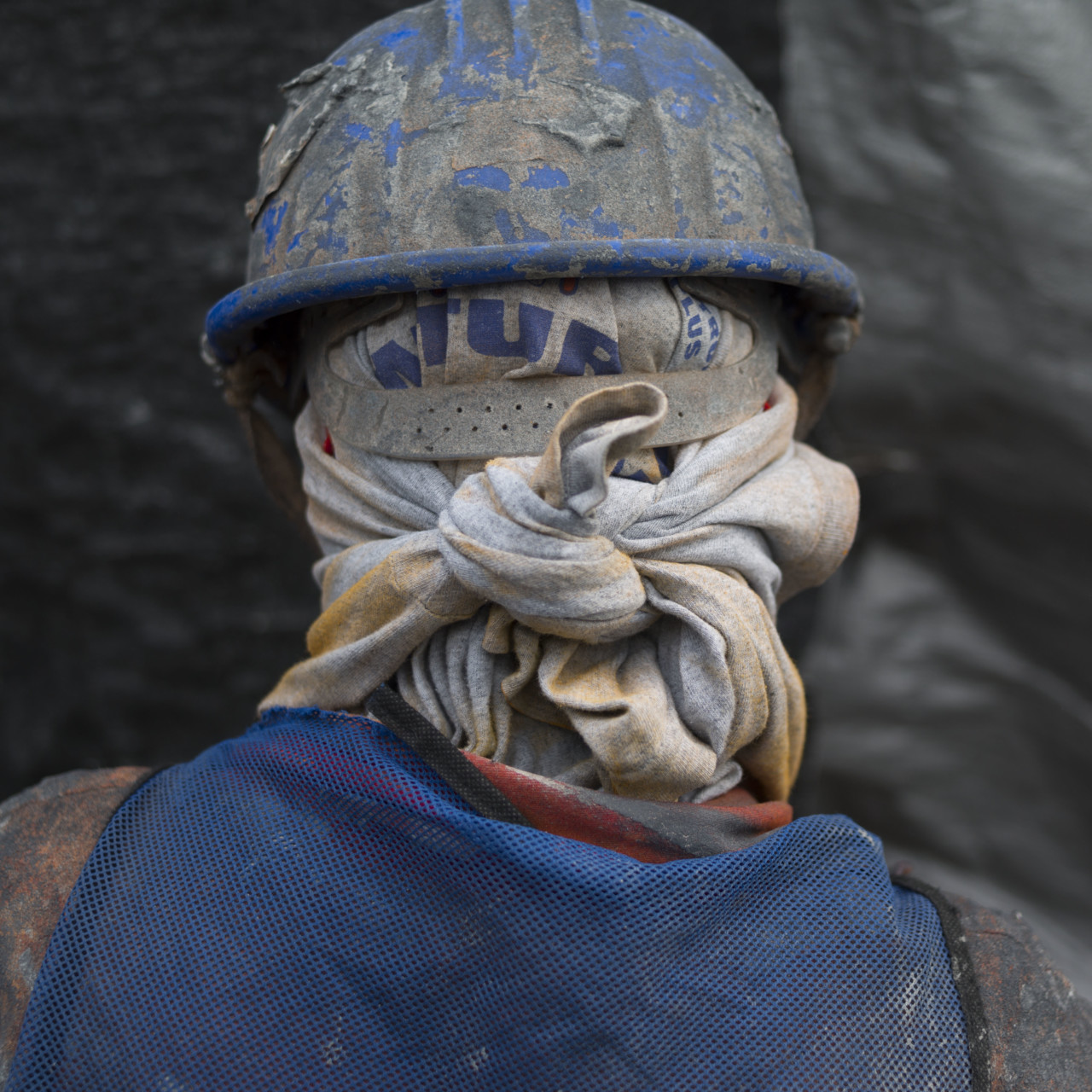 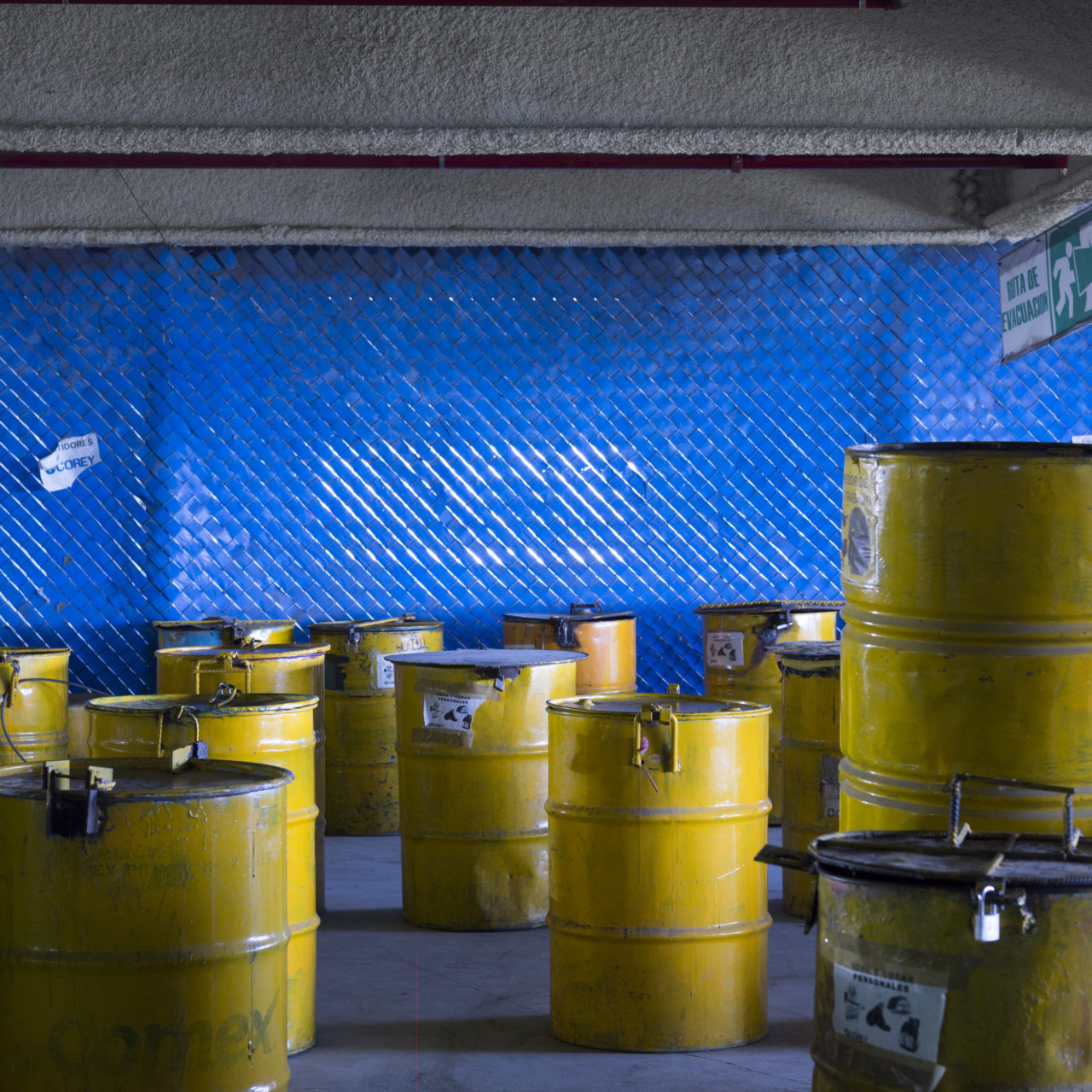 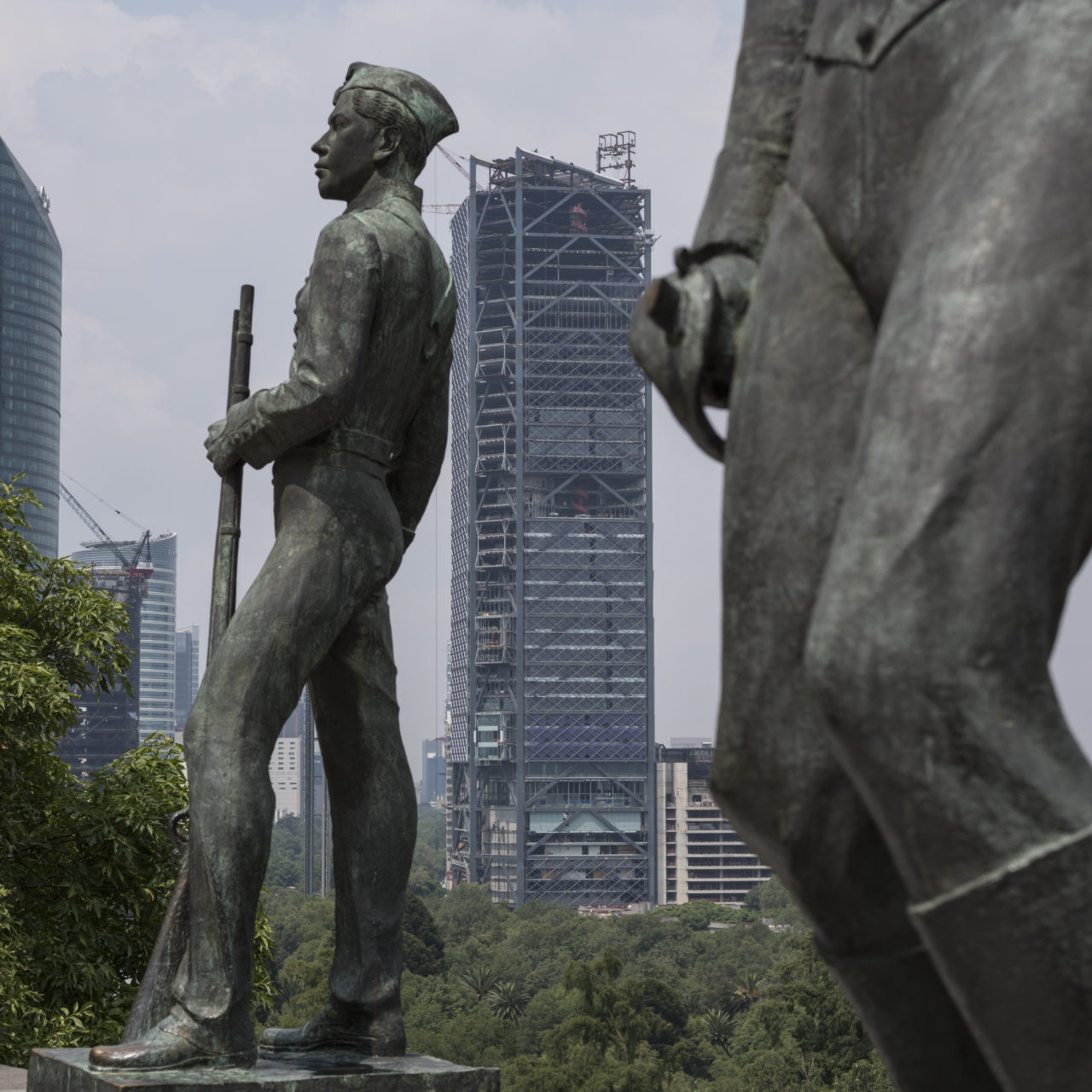 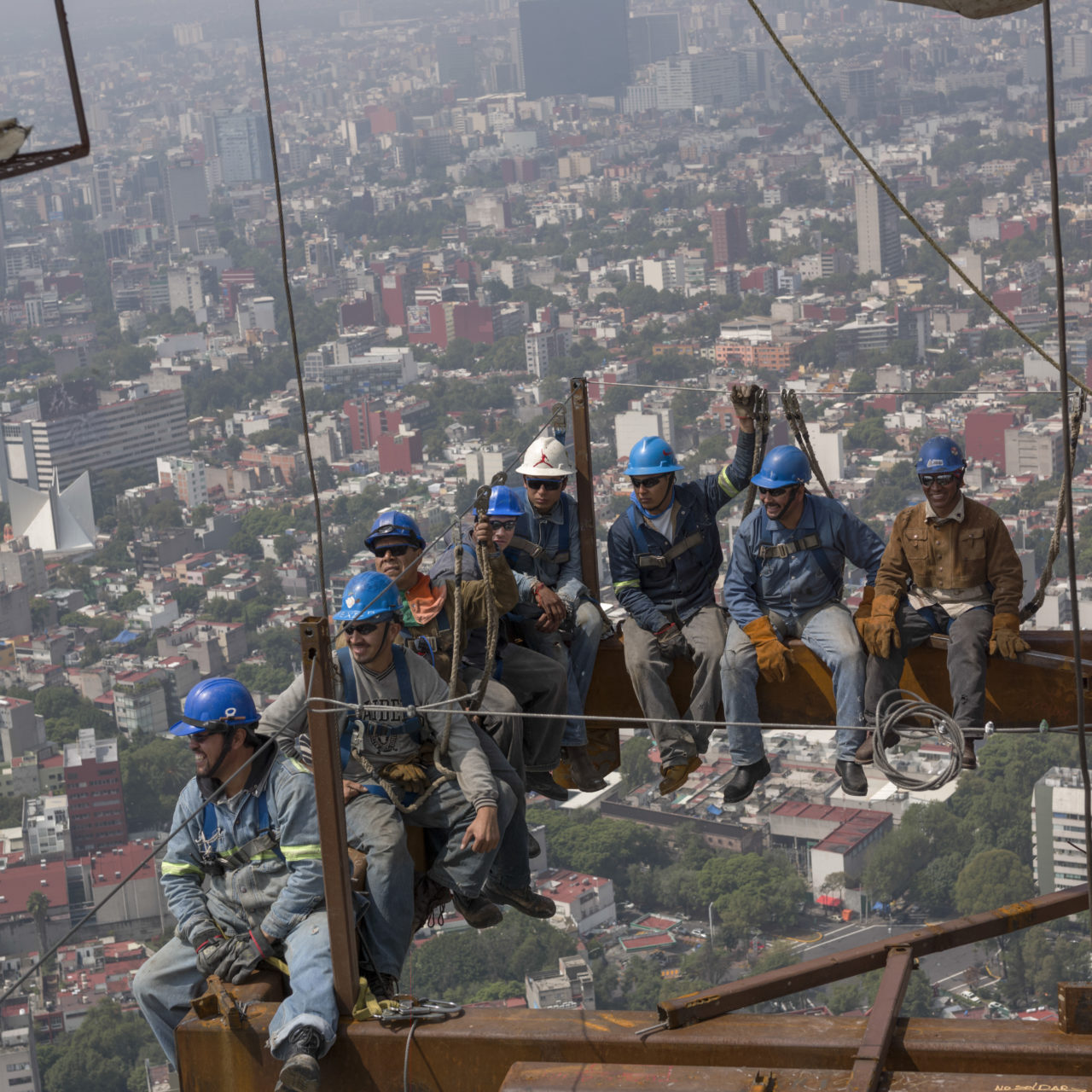 BBVA Bancomer, banking group based in Mexico, brings to light its new Tower.

Peter Marlow and Alex Majoli documented the building process of the new tower, from a number of different angles, focusing on the chronology of the construction process, the workers, the equipment, the employees in the building and the neighborhood around the tower.

This documentary project results in a book that reflects the image of the bank, and the strength and commitment to its customers and employees.