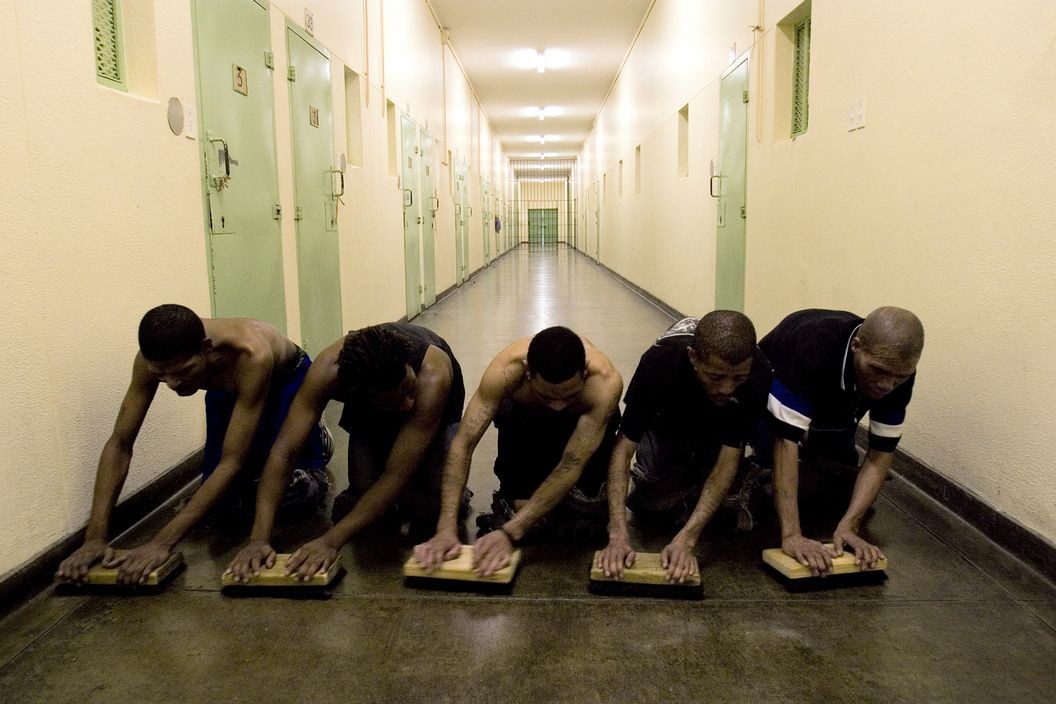 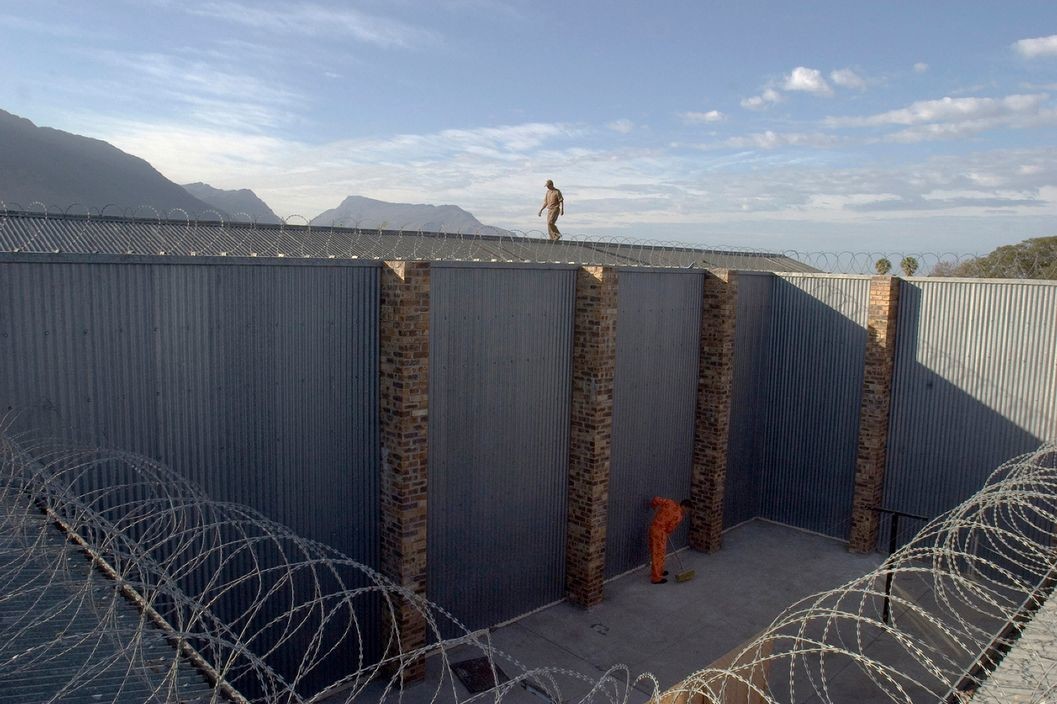 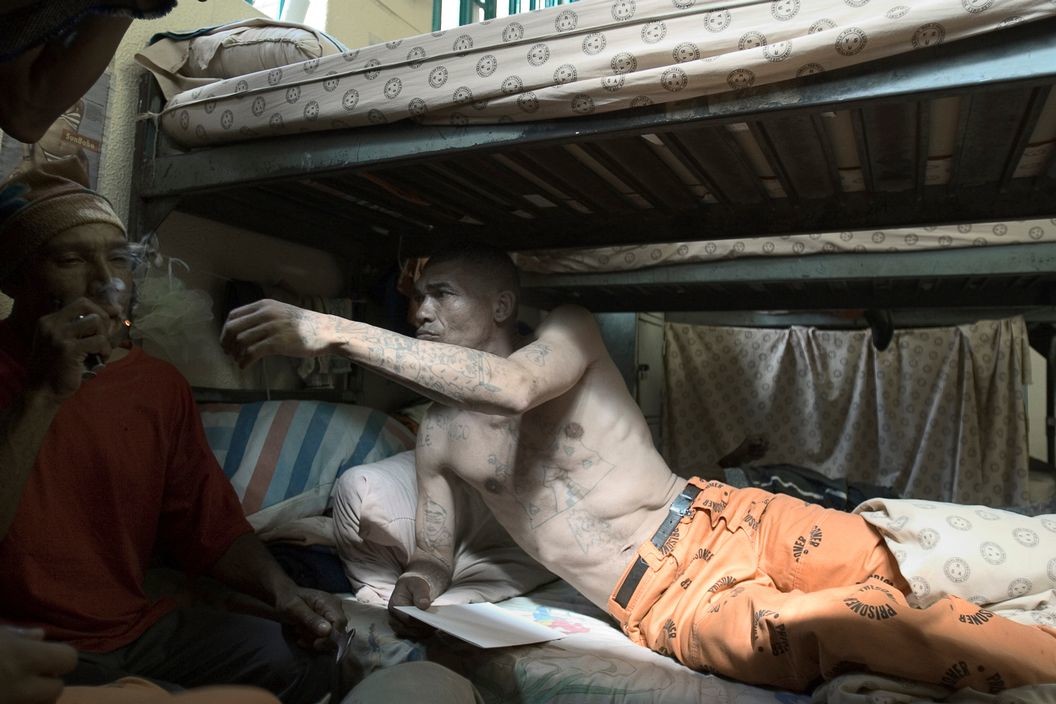 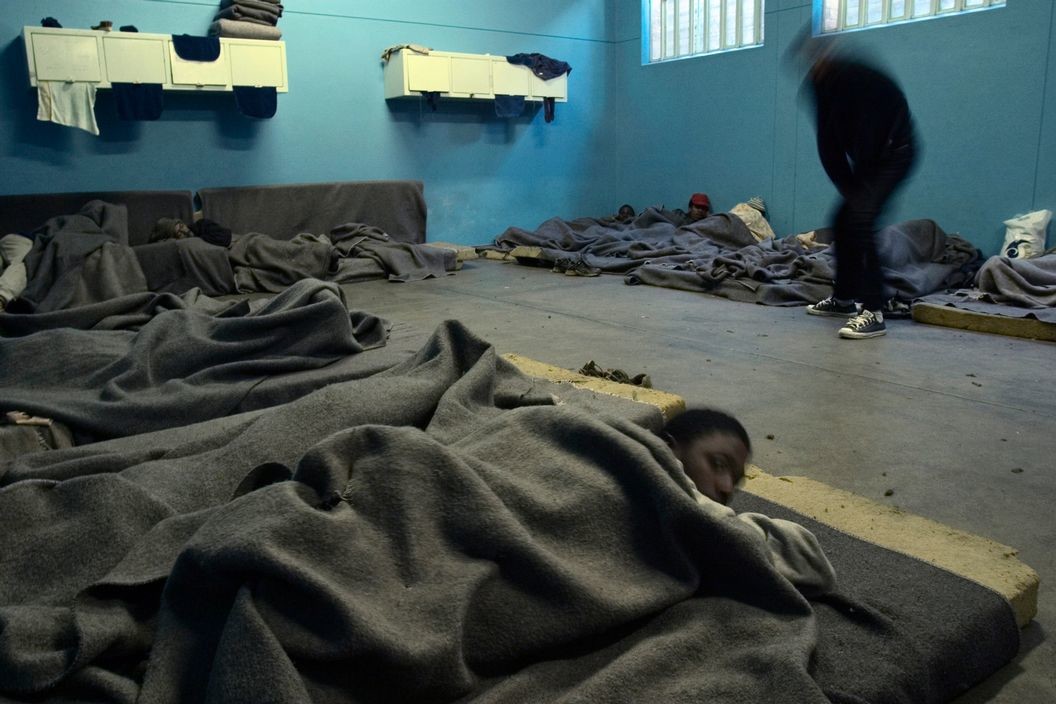 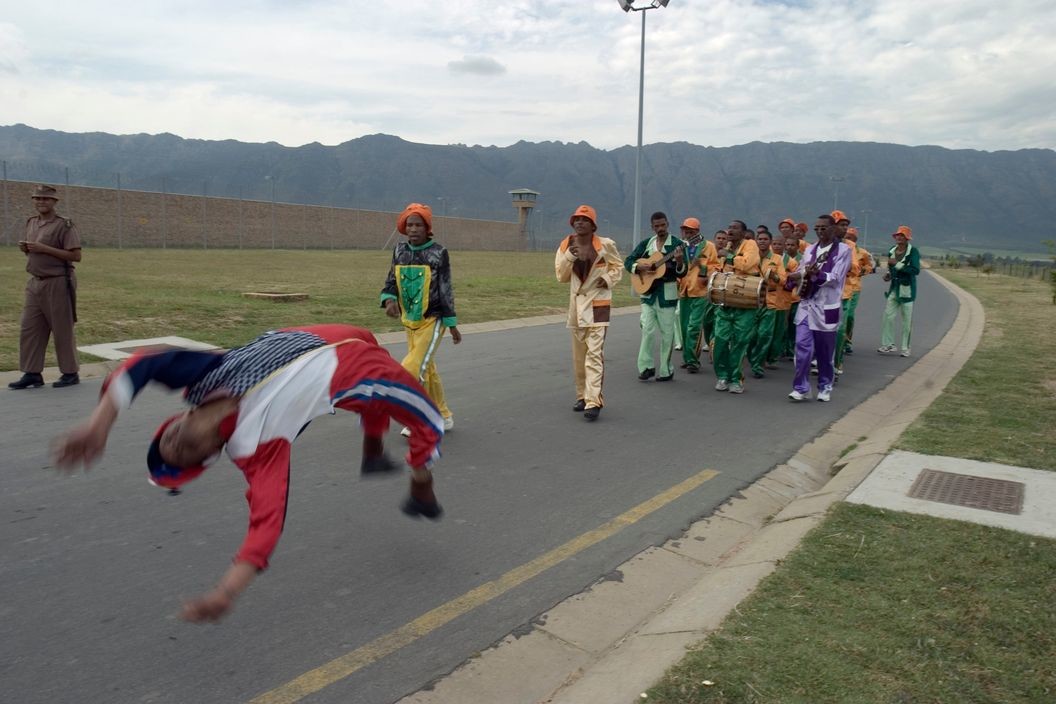 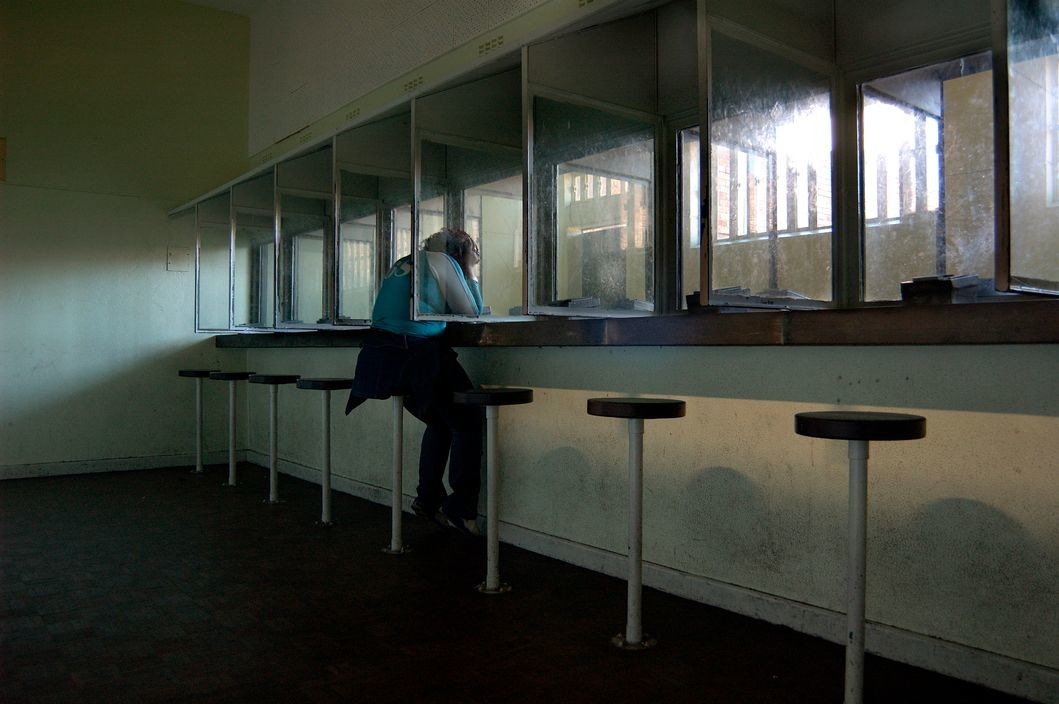 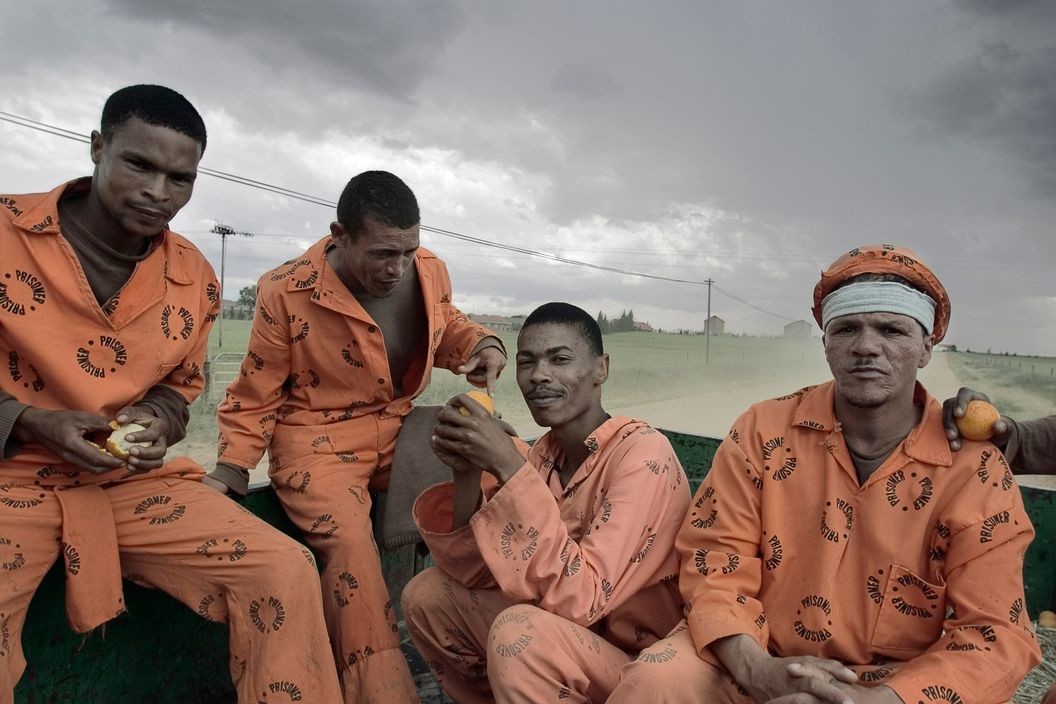 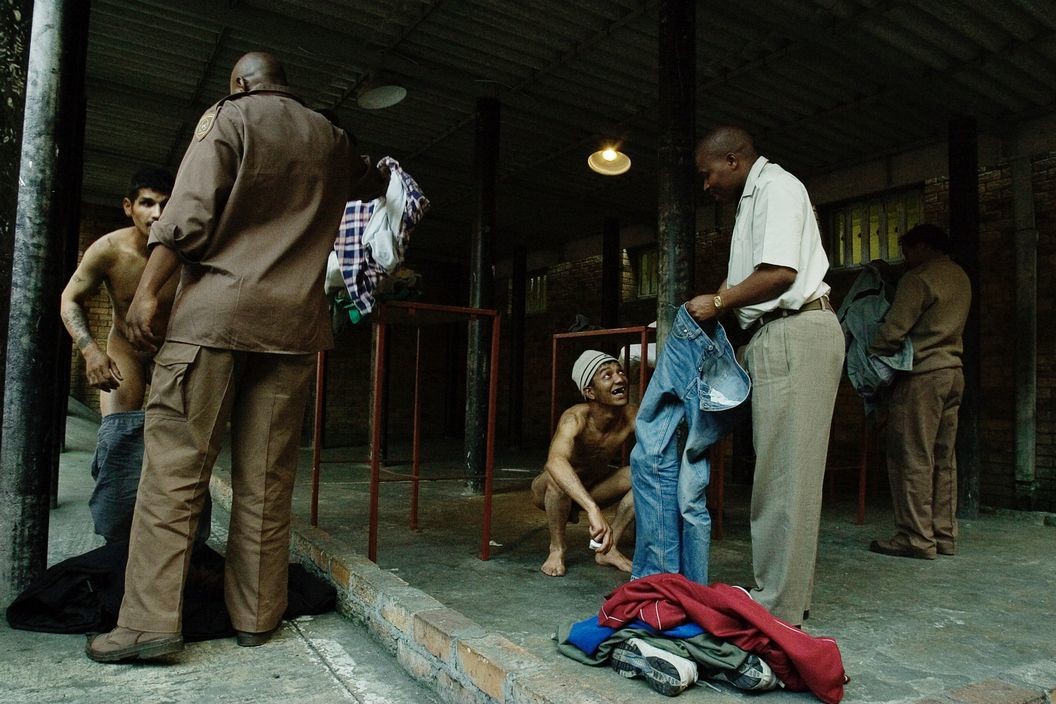 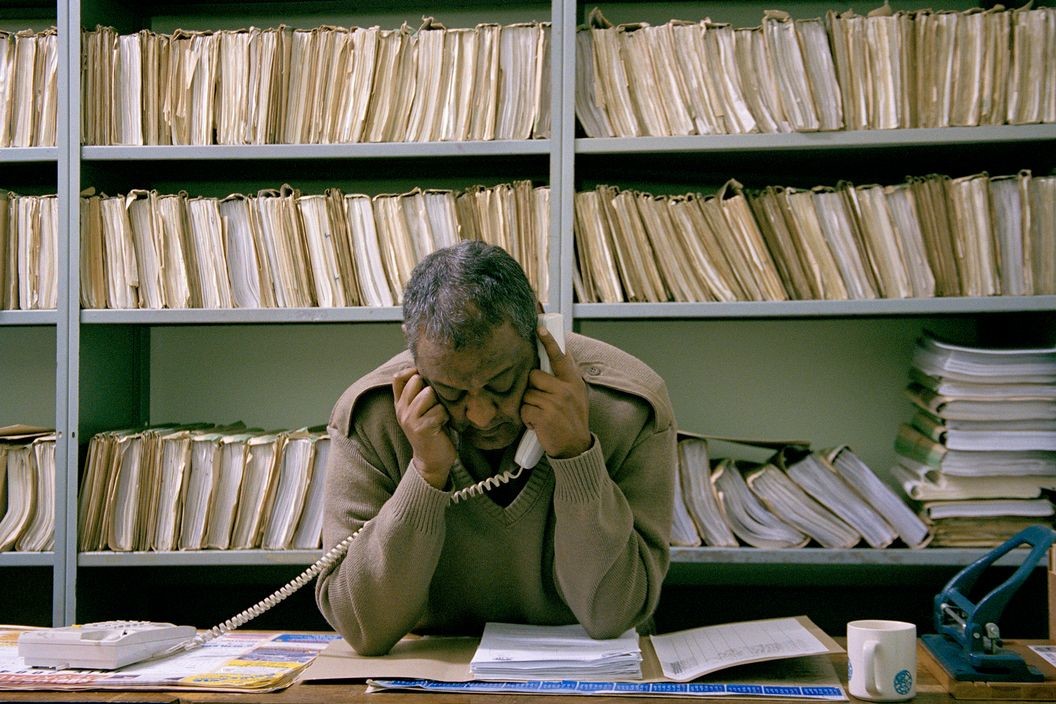 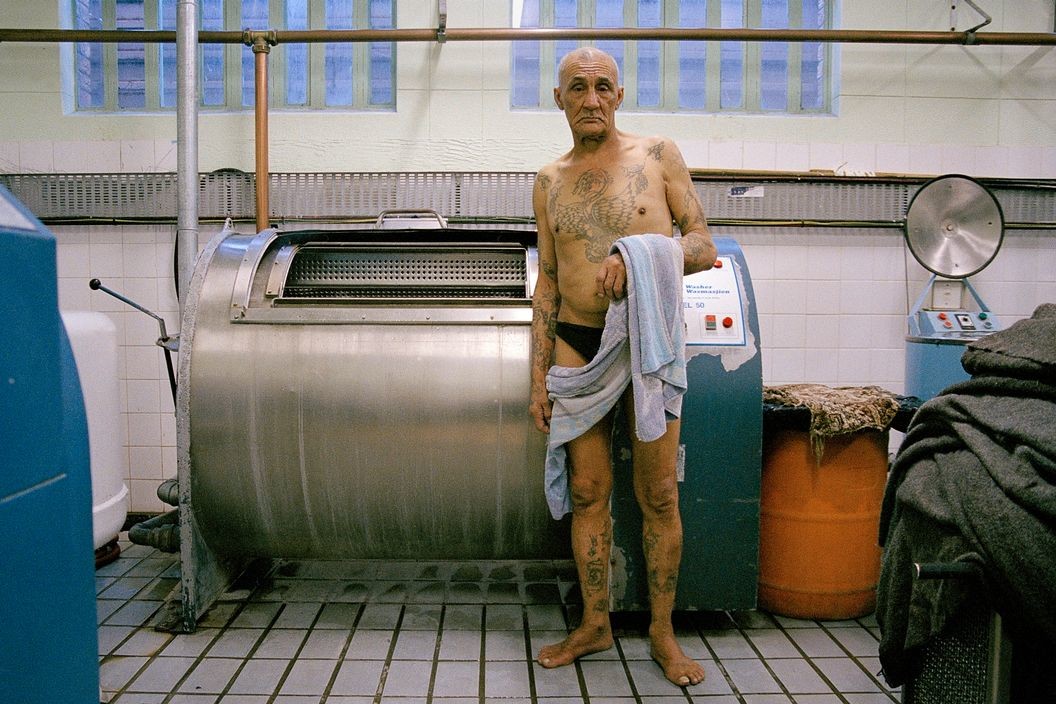 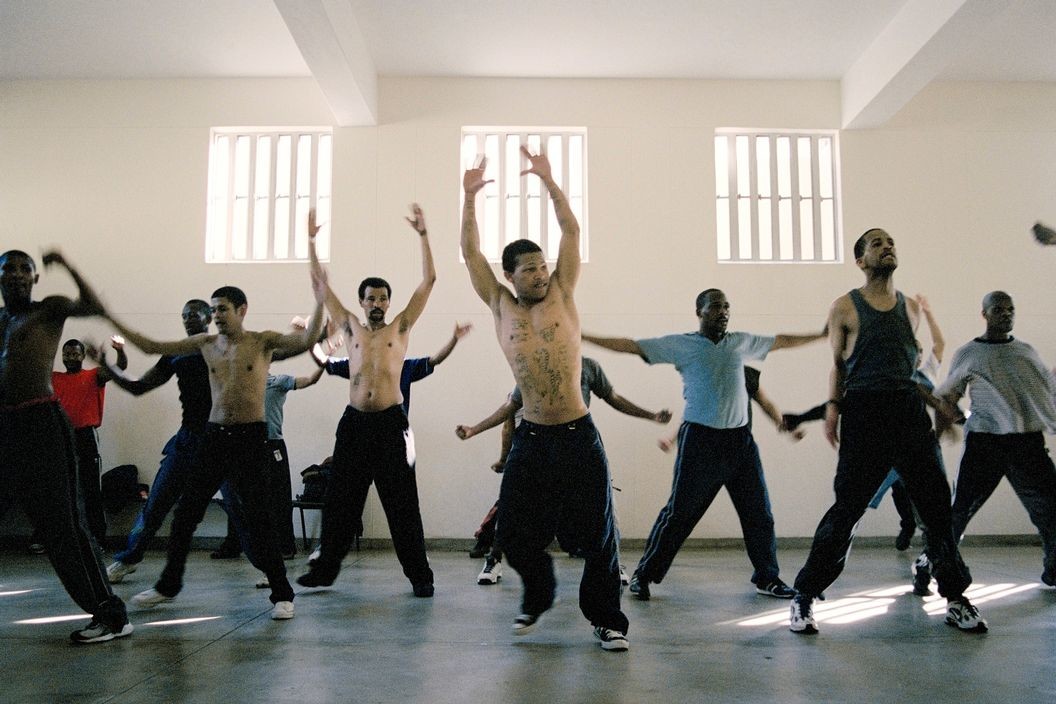 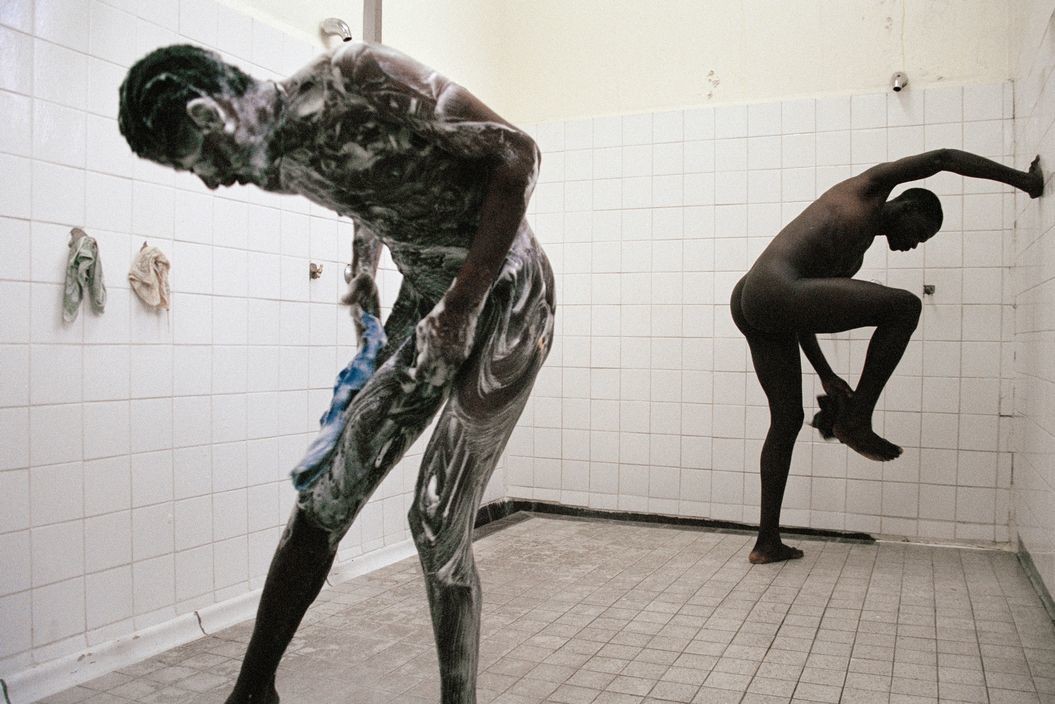 “The prison, that darkest region in the apparatus of justice, is the place where the power to punish, which no longer dares to manifest itself openly, silently organizes a field of objectivity in which punishment will be able to function openly as treatment and the sentence be inscribed among the discourses of knowledge.”
– Michel Foucault, Discipline and Punish: The Birth of the Prison

“In the light of our history where denial of the right to vote was used to entrench white supremacy and to marginalize the great majority of the people of our country, it is for us a precious right which must be vigilantly respected and protected.”
– Chief Justice Chaskalson (from the majority judgment in the Constitutional Court case, Minister of Home Affairs vs NICRO and others, 2004 – a case which ultimately re-affirmed the rights of prisoners to vote in South Africa)

“It is said that no one truly knows a nation until one has been inside its jails. A nation should not be judged by how it treats its highest citizens, but its lowest ones.”
– Nelson Mandela