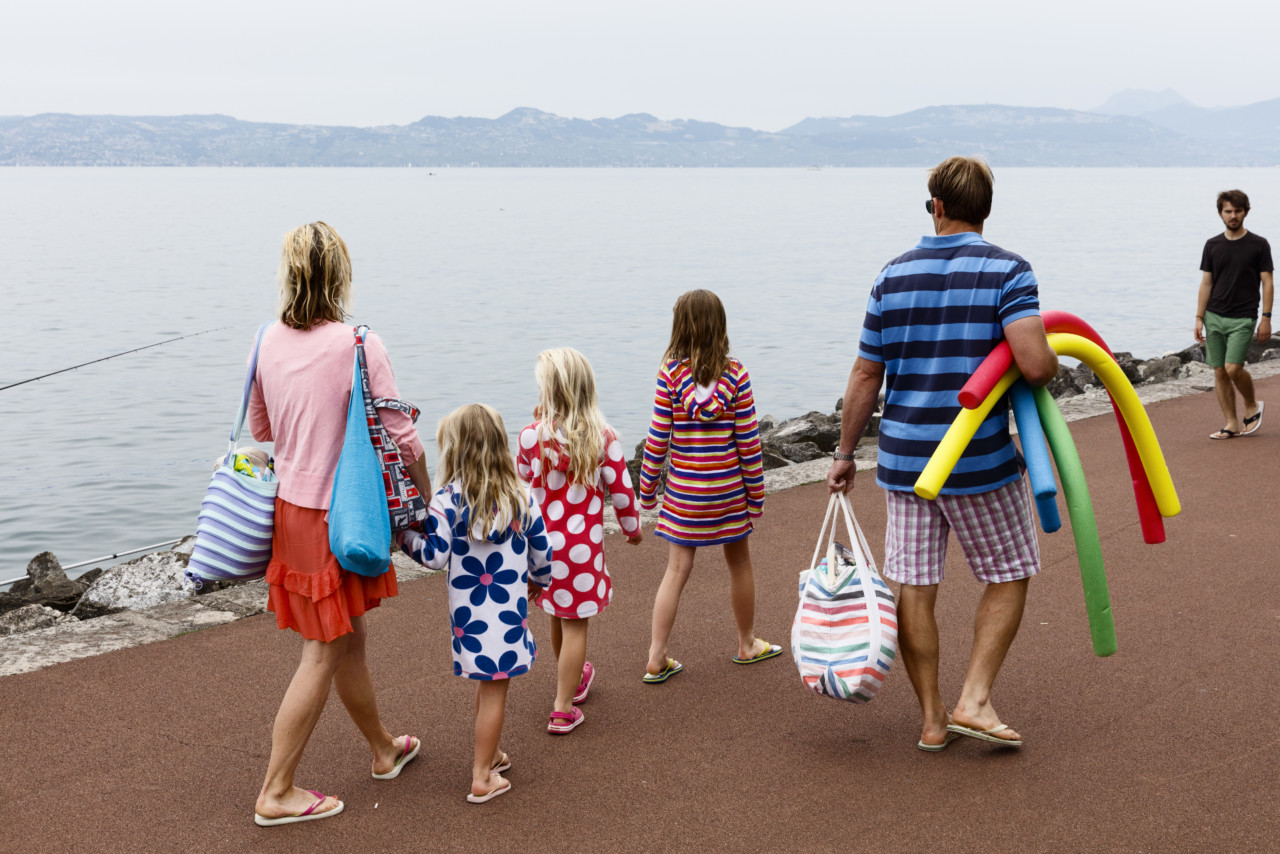 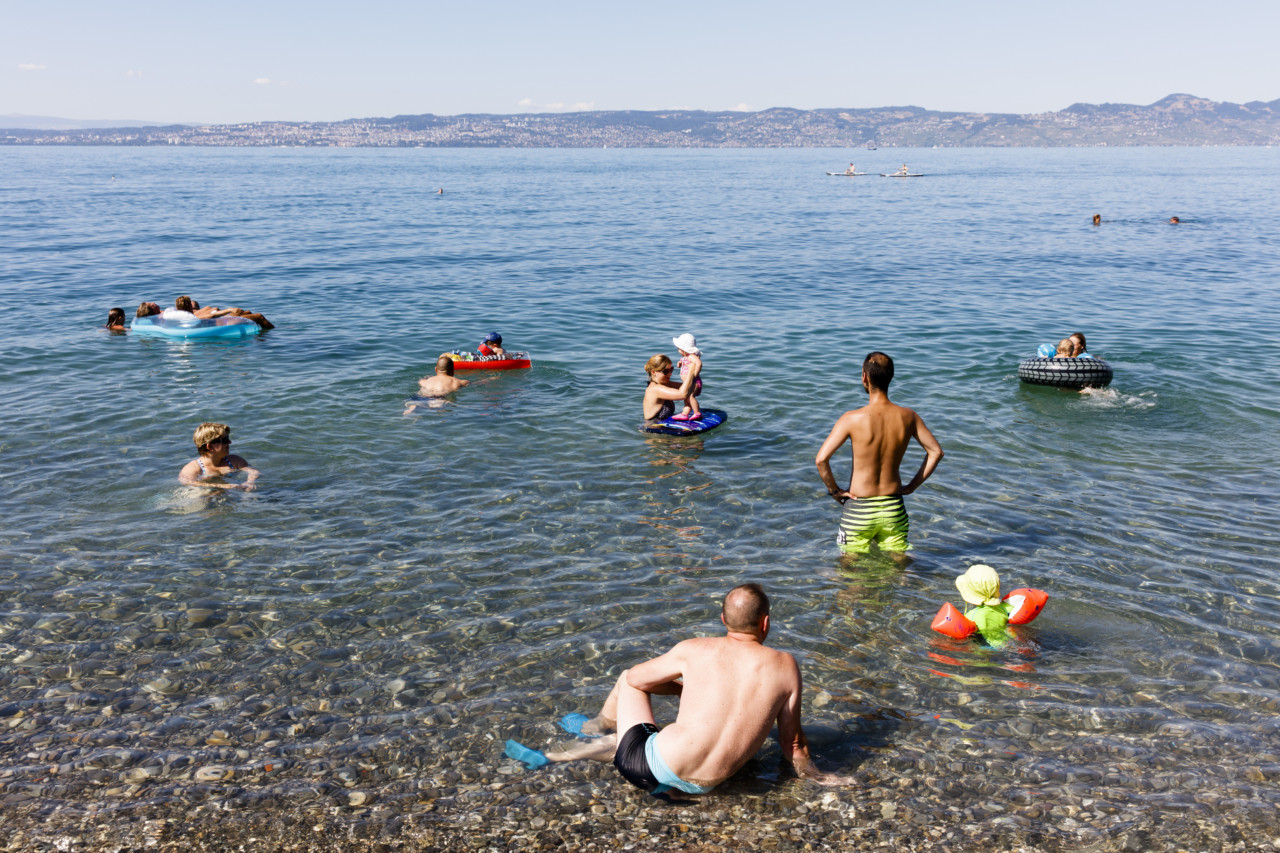 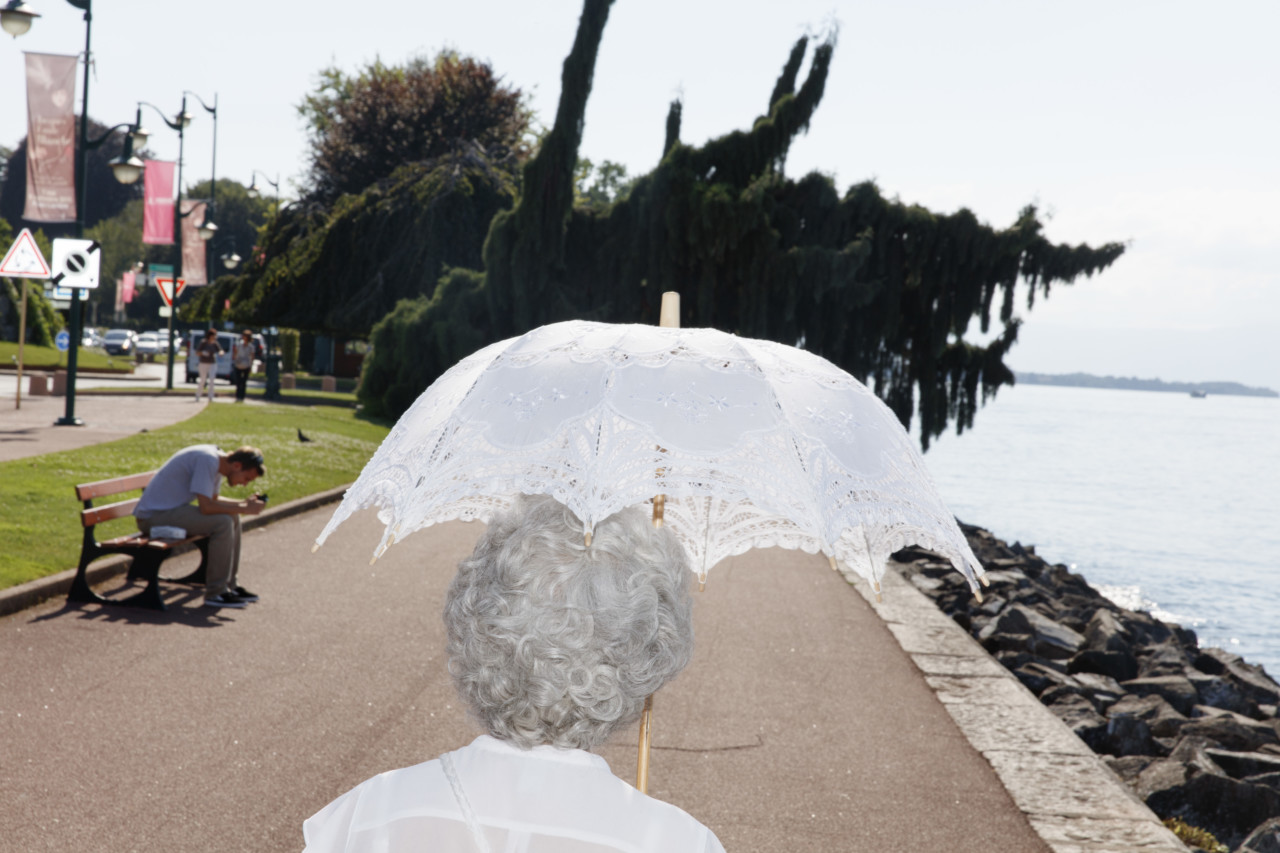 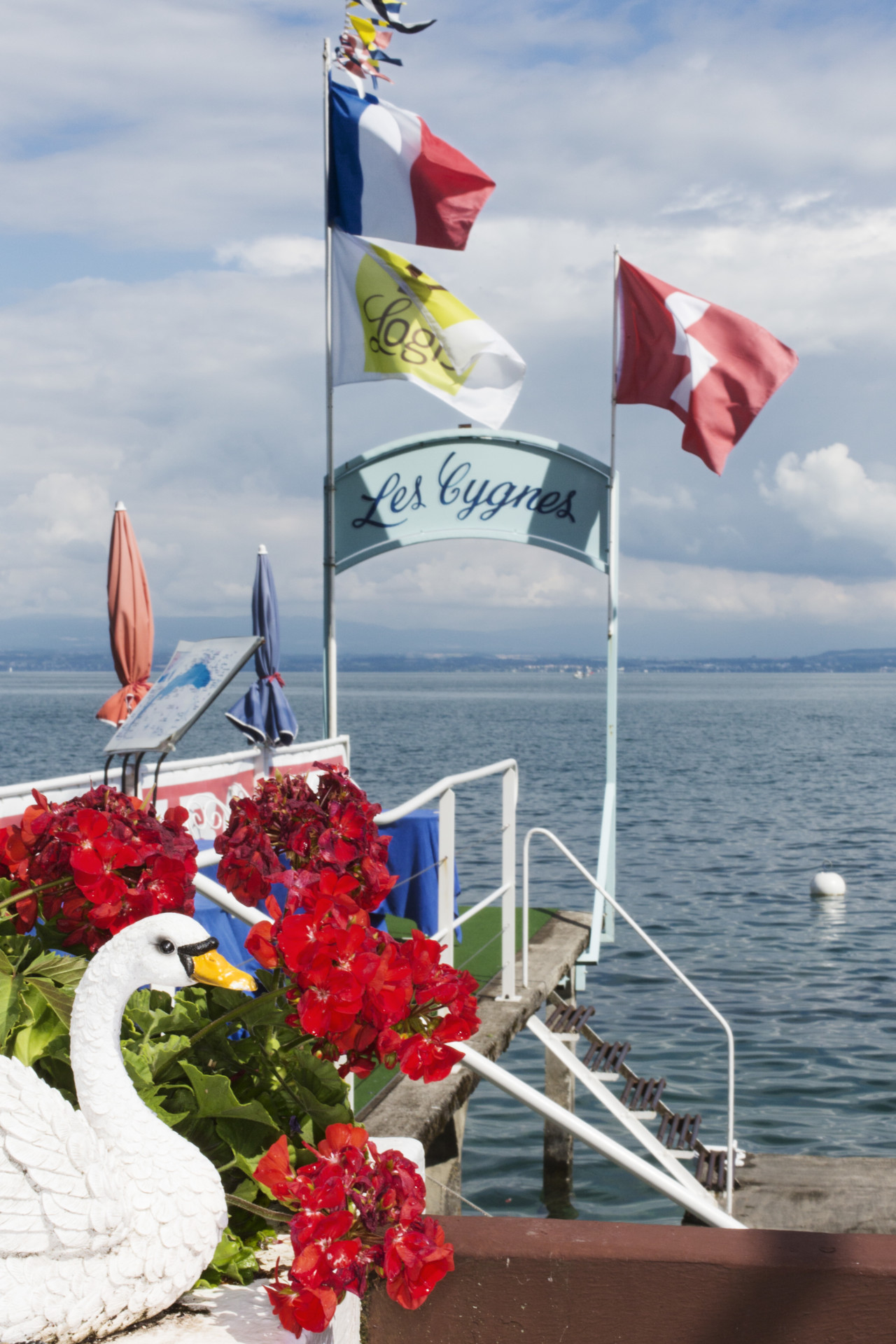 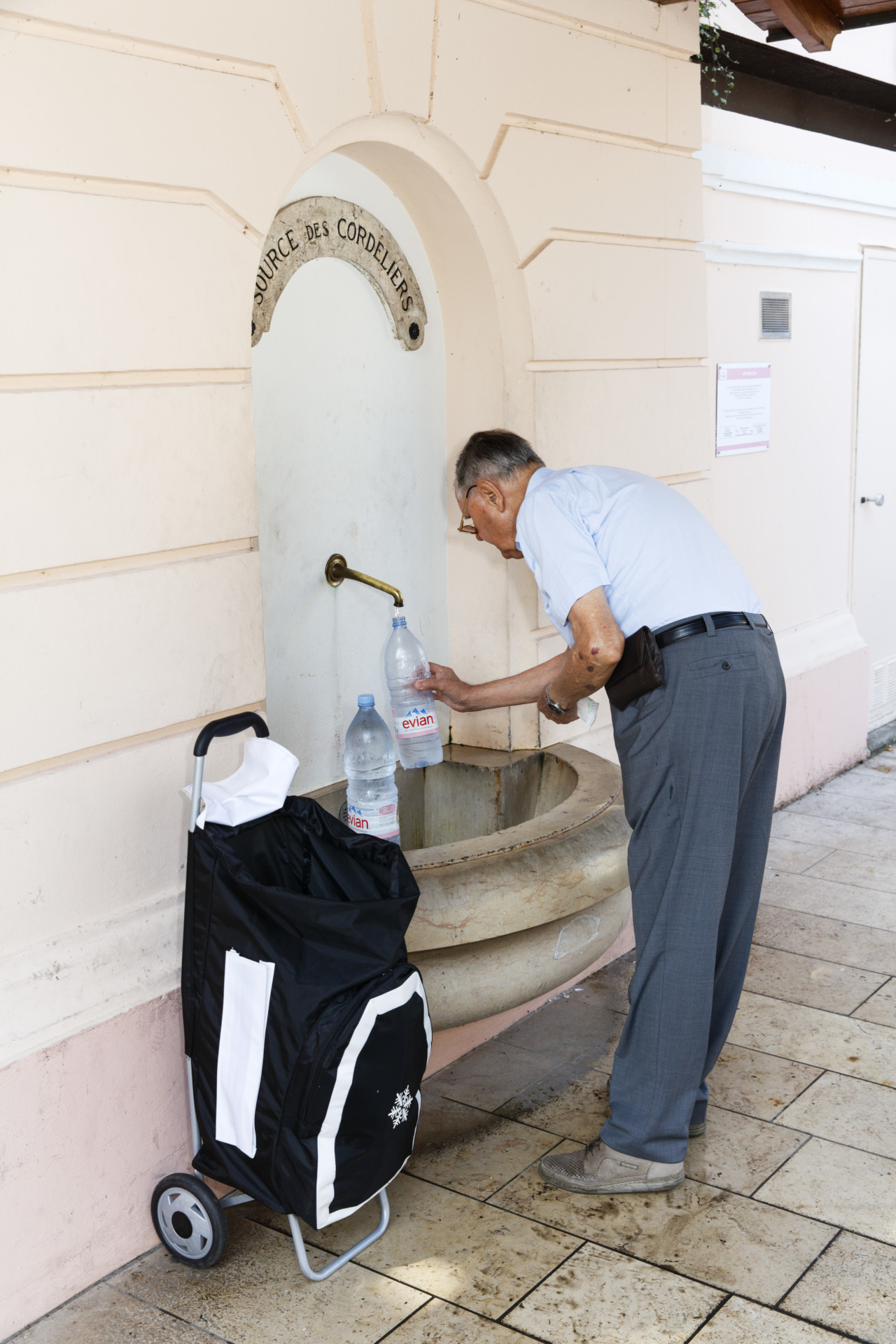 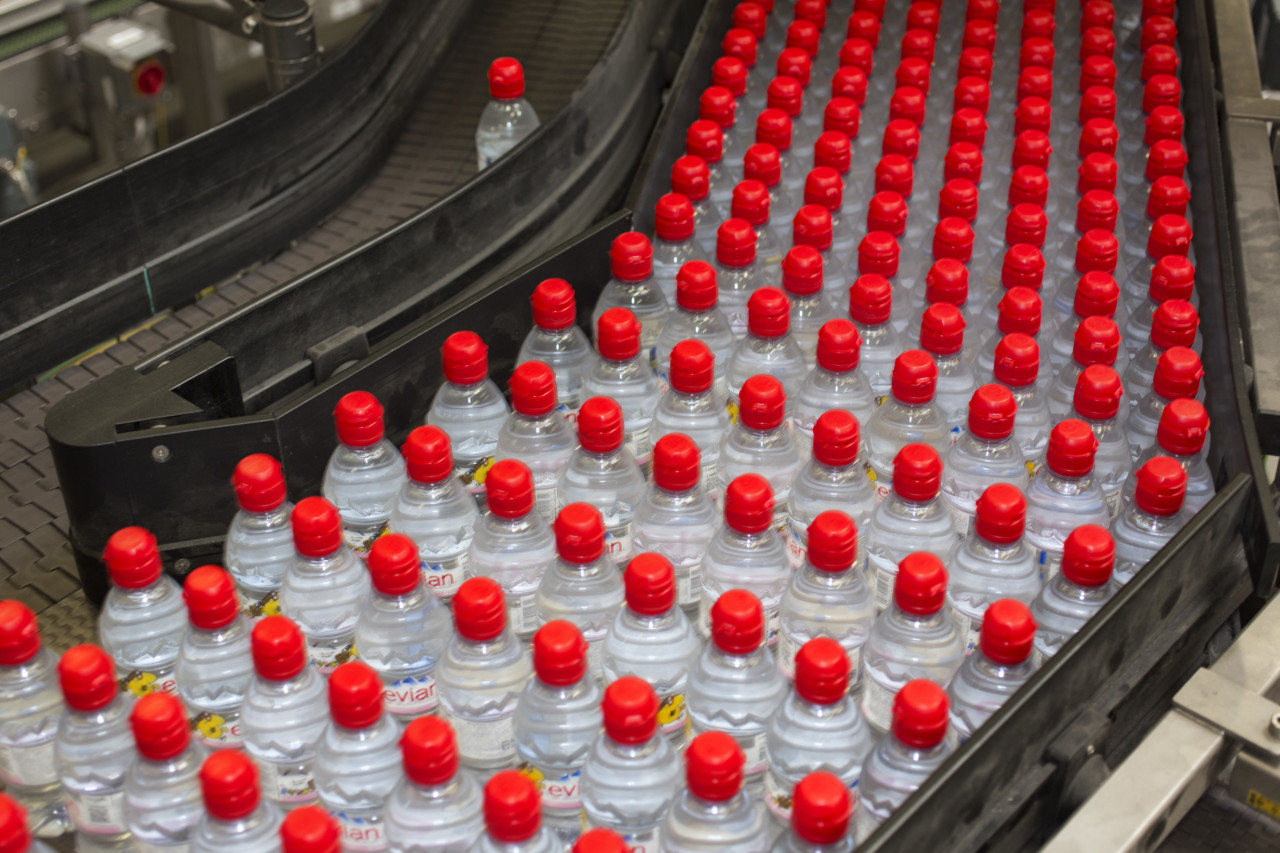 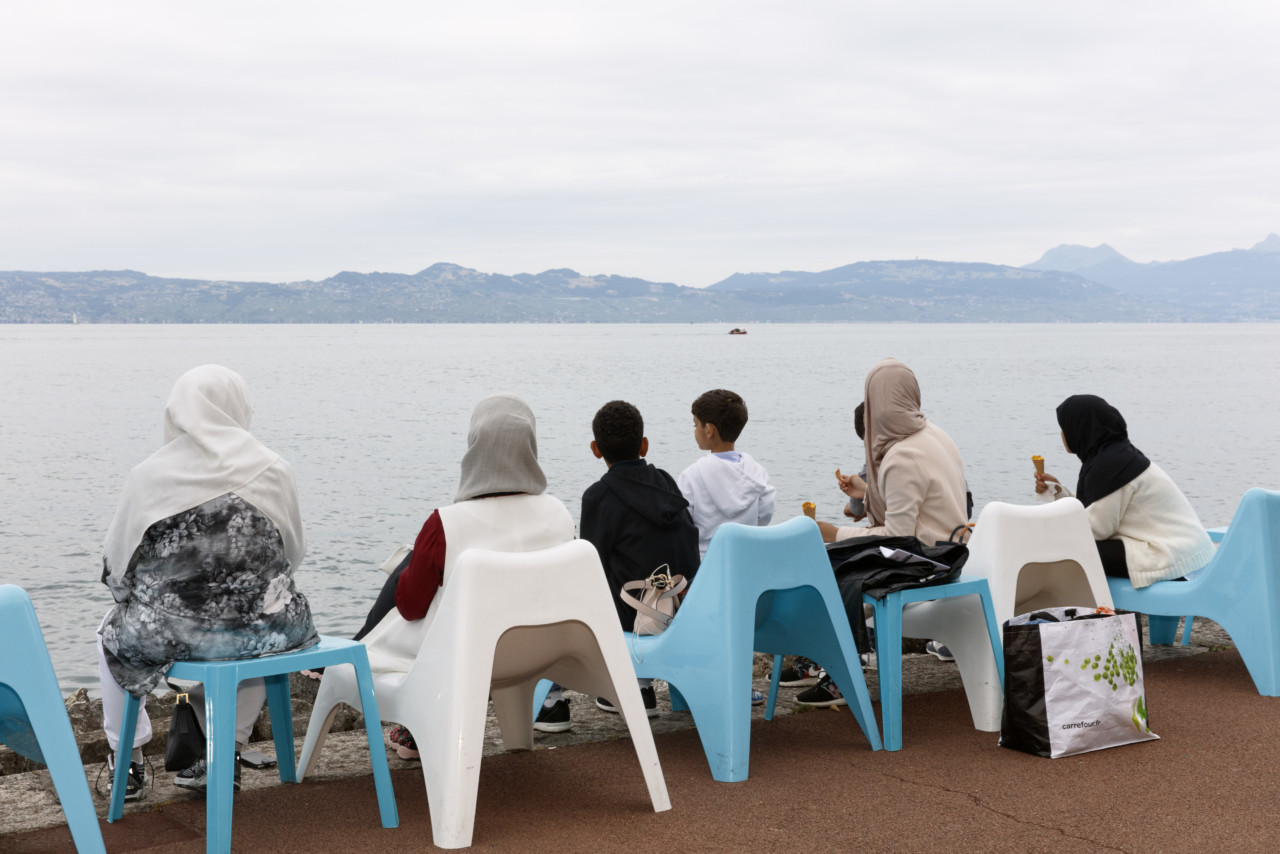 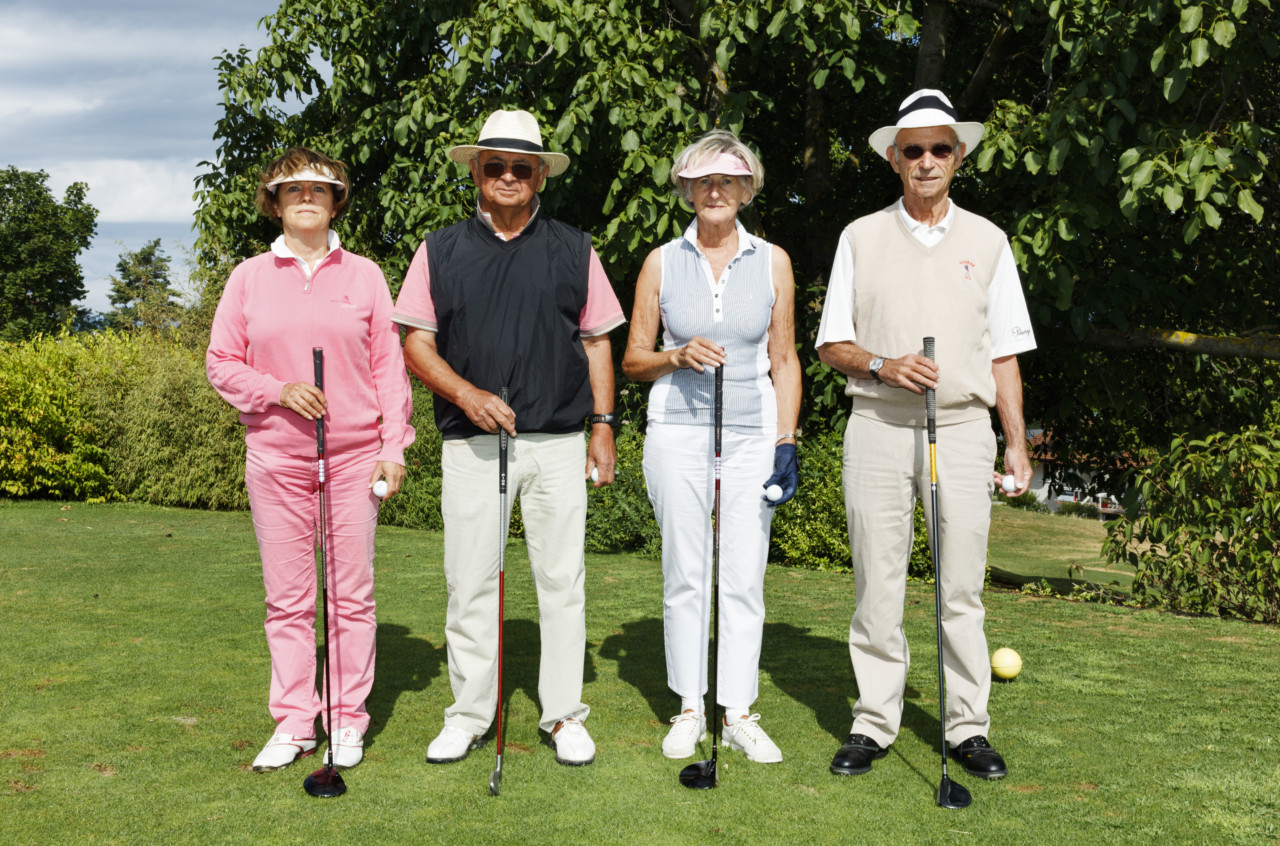 “There is no better artist than Martin Parr to conjure up the contemporary world and depict tourism practices in the system of globalization. In his series Life’s a Beach, Martin Parr deals with the subject matter in a humorous fashion and with utmost tenderness in countries as diverse as Brazil, Japan, Great Britain, Spain and Australia.

In the same vein, he has written a new chapter during a summer residency in Evian, putting together a chronicle of daily life. He has covered every square inch of the iconic sports and leisure facilities, luxury hotels, the shores of Lake Geneva, and the market, the street, the boats, in order to depict scenes from everyday life.

His photographs depict with empathy a non-idealized reality which shows us each subject’s private world. Martin Parr tells the story of the diversity of different worlds in which individuals from different walks of life pass each other, often without mixing. His photographs depict these encounters, maintaining a real bond with their subjects through jokes and mockery. Martin Parr magnifies the banal and helps to make us more human, with great finesse and subtlety and without any cynicism at all.” – William Saadé