In Italian author Italo Calvino’s Le città invisibili (Invisible Cities), the novel’s main protagonist, the explorer Marco Polo, describes 55 fictitious cities. Through short meditations on culture, language, time, memory and death these 55 seemingly distinct cities culminate to create a portrait of Venice, Polo’s hometown. It expounds the city itself “as an idea of society,” explains Magnum Photographer Alex Majoli, who identified similarities between the novel and a recent education project he led in Milan for PhotoWeek/ArtsFor_ on the theme of ‘urban transformation’.

Majoli guided a workshop for photographers looking to improve their practice. He hoped to impart the importance of “determination” to his students, advising them to “be yourself, and don’t think about who will look at your work”, urging them not to focus on pleasing an audience.

"Be yourself, and don’t think about who will look at your work"

The four-day masterclass, followed by two weeks shooting and an editing workshop, saw participants being tasked with exploring the urban transformation of the city of Milan,  building toward a two-week shooting assignment developed in collaboration with Alex Majoli. Just as Polo says in Le città invisibili – “Every time I describe a city I am saying something about Venice,” the 11 projects completed by the students also worked to build a picture of multi-faceted Milan.

Majoli noted that the work he saw the students produce was a response to the marketing of Milan as a city. In all big cities, “people have the tendency to justify the reasons to live there,” he observes, adding how this is done “often using similar slogans.” He says the work is cutting through this. Here, we present his students’ visions of the city, alongside some of the useful lessons imparted to them by Majoli.

Water in the City

Italian Domenico Camarda’s project focused on the depth of Milanese citizens’ connection to the water, dwelling on what he saw as a tendency toward “pretending to live in a seaside town.”

He says that in addition to being shown how to properly edit a body of work, the biggest take-away for him was “how to be myself and to not think too much while I’m shooting.” 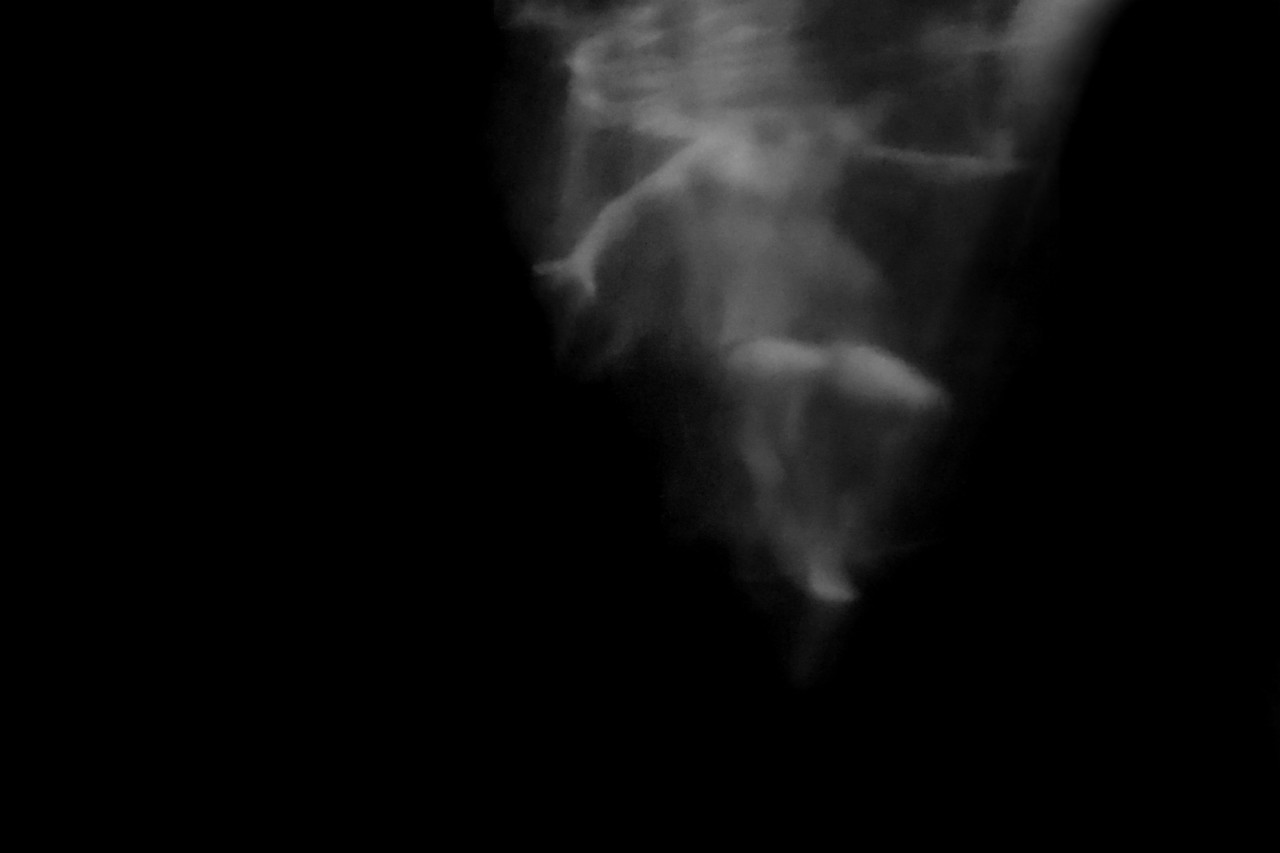 Marlin Dedaj, an Italian-Albanian photographer, created a project on Monte Stella, one of the city’s parks which was created after the Second World War, centered on a hill built from the ruins of destroyed Milanese buildings. For Dedaj, challenging himself and allowing himself to be open to criticism was key to his growth on the workshop. He said he learned to “look beyond the standard idea that one has in mind of photography. So not focus on what you expect to see but look for something else.” 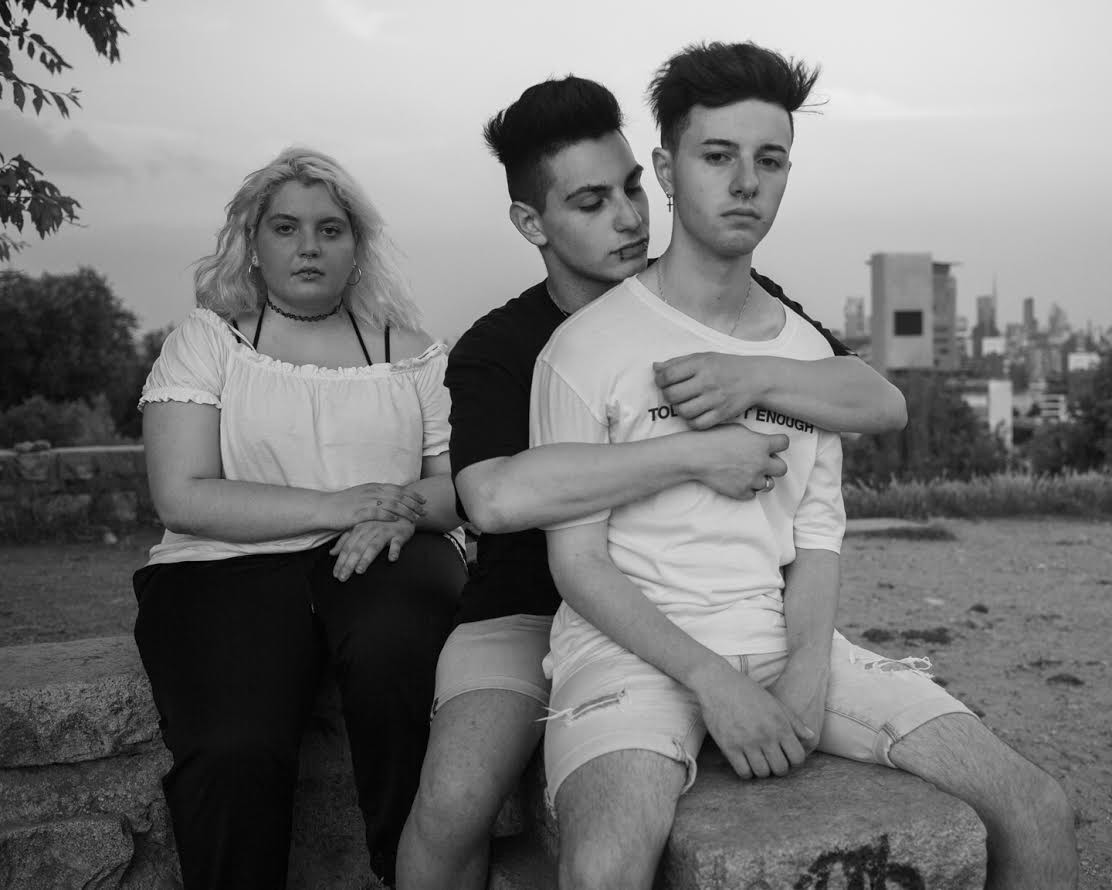 The Edges of the City

Maria Jou Sol from Spain, said that, although it may seem obvious, the best lesson imparted by Majoli on the workshop was his insistence that students are themselves at all times. “I think it is the best advice someone could have given us,” she says. For her assignment, Sol focused on the periphery of Milan: “I began each day in the central location of Duomo and headed out in a different direction each day, taking ten routes towards the edges of the city.” 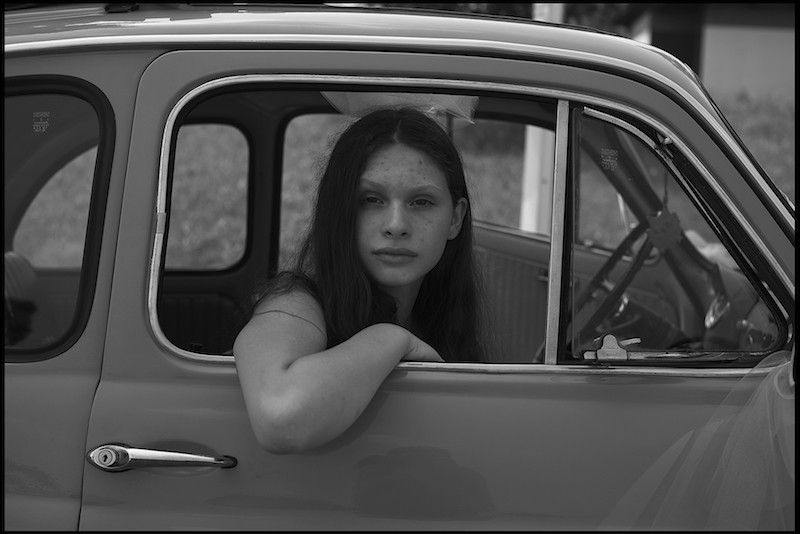 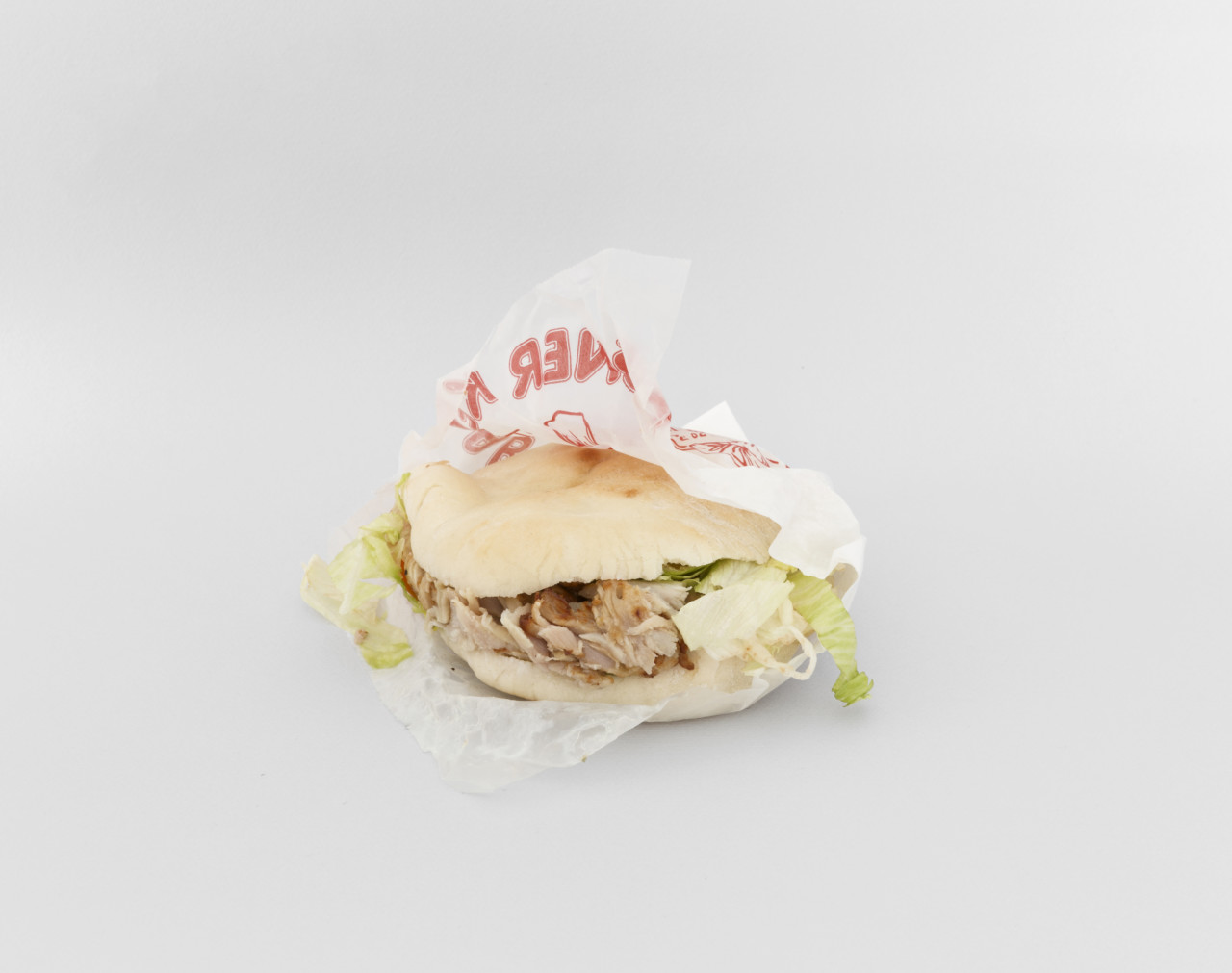 “Alex gave me freedom to do whatever I wanted, because he thought that I would be more productive in that way,” says Romanian photographer Adi Tudose, whose project benefitted from an open brief. “So I walked a lot on the streets of Milan and tried to produce a cinematic story about diversity and the city.” English photographer Imogen Forte had never been to Milan before, so her photographic project was an exercise in discovery, as she traversed the city, walking 114 miles in 11 days. “I visited as many areas and met as many people as possible to gain a real sense of the diverse ways of life within the city,” she said. Majoli’s teaching seemed to reinforce this hunger for discovering, as Forte reports how the Magnum photographer encouraged her to look “for images that ask questions rather than communicate the answers that I already thought I had. He also instilled in me the significance that sequencing has on how the work is understood.” 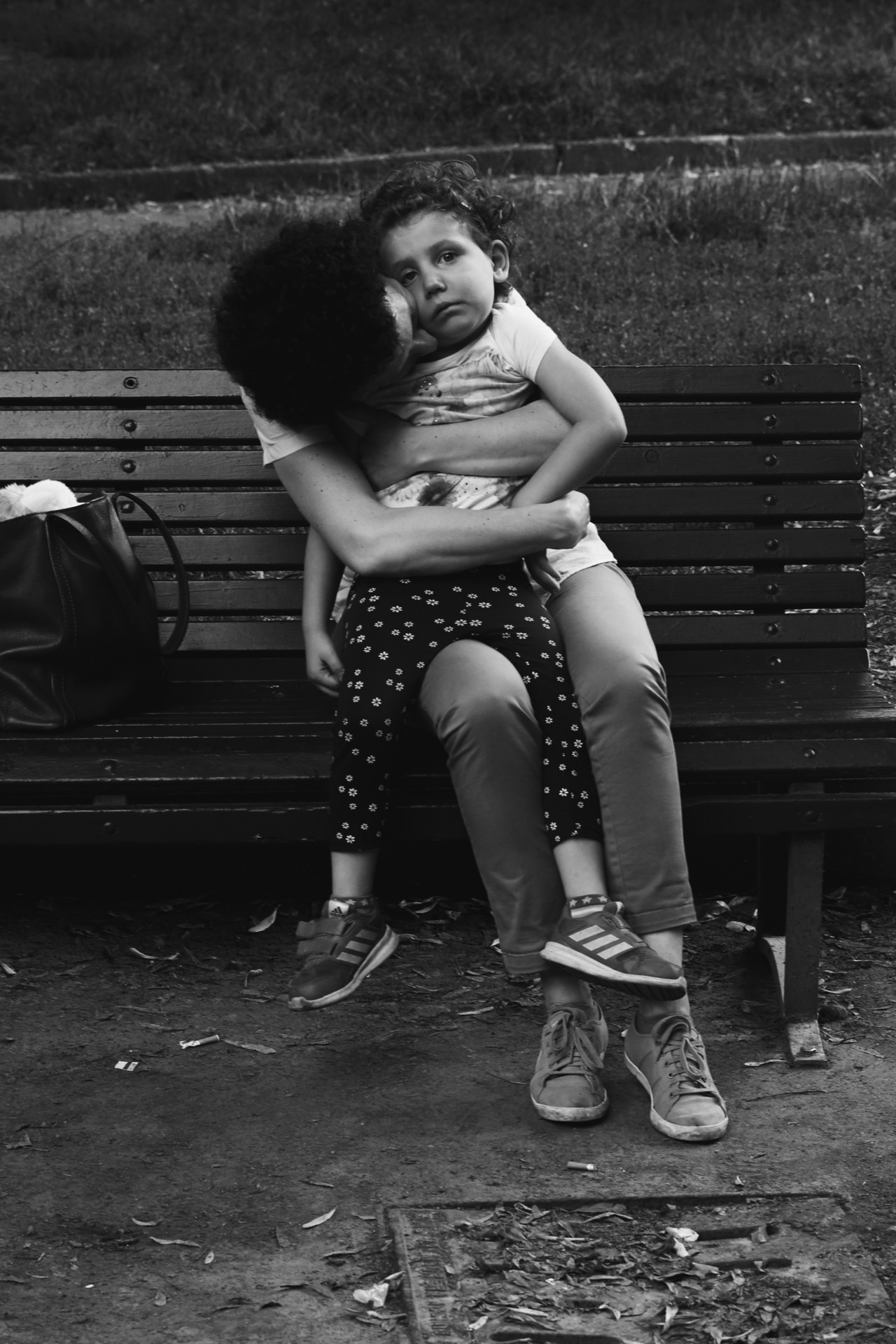 Sole Varichio set herself the challenge of looking at the aesthetic of the city and trying to spot how new technologies have been applied to it, “supposedly advancing the city itself, but eventually just creating an apparently soothing view, and nothing more.” She said, “The surface can’t get rid of what’s beneath, especially in some areas where poverty, or minorities, are right around the corner from the tallest, richest building. That is the only ever-growing reality.” For the Italian photographer, advice on how to be more confident while focusing on the work was a key take-away, as was the value of editing. The Bovisa area of Milan, formerly one of the largest industrial areas of the city, is now undergoing significant change. Italian photographer Umberto Coa sought to document it while it still existed. “In the last two decades this working-class quarter is experiencing a deep transformation that has not yet deleted the traces of its past,” he says. Perhaps echoing Majoli’s reference to Calvino’s novel, Coa said his most transformative learning from the workshop was, “the importance of being inspired by visual arts, poetry and narrative while developing a photographic project.” Karim El Maktafi chose to work on the ‘Baia del Re’ (Kings Bay) a neighborhood located in the southern suburbs of Milan, where he lives, which the Italian photographer describes as “on the border between marginalization and integration”. An important lesson he took away from the workshop with Alex Majoli was to “not pay too much attention to the work of others”. Armenian photographer Eliza Malkhasyan took to the city-center of Milan, capturing fleeting moments, featuring different people she encountered, capturing “little stories” she witnessed. She explained that Majoli’s teaching has inspired her to take a broader approach in future. 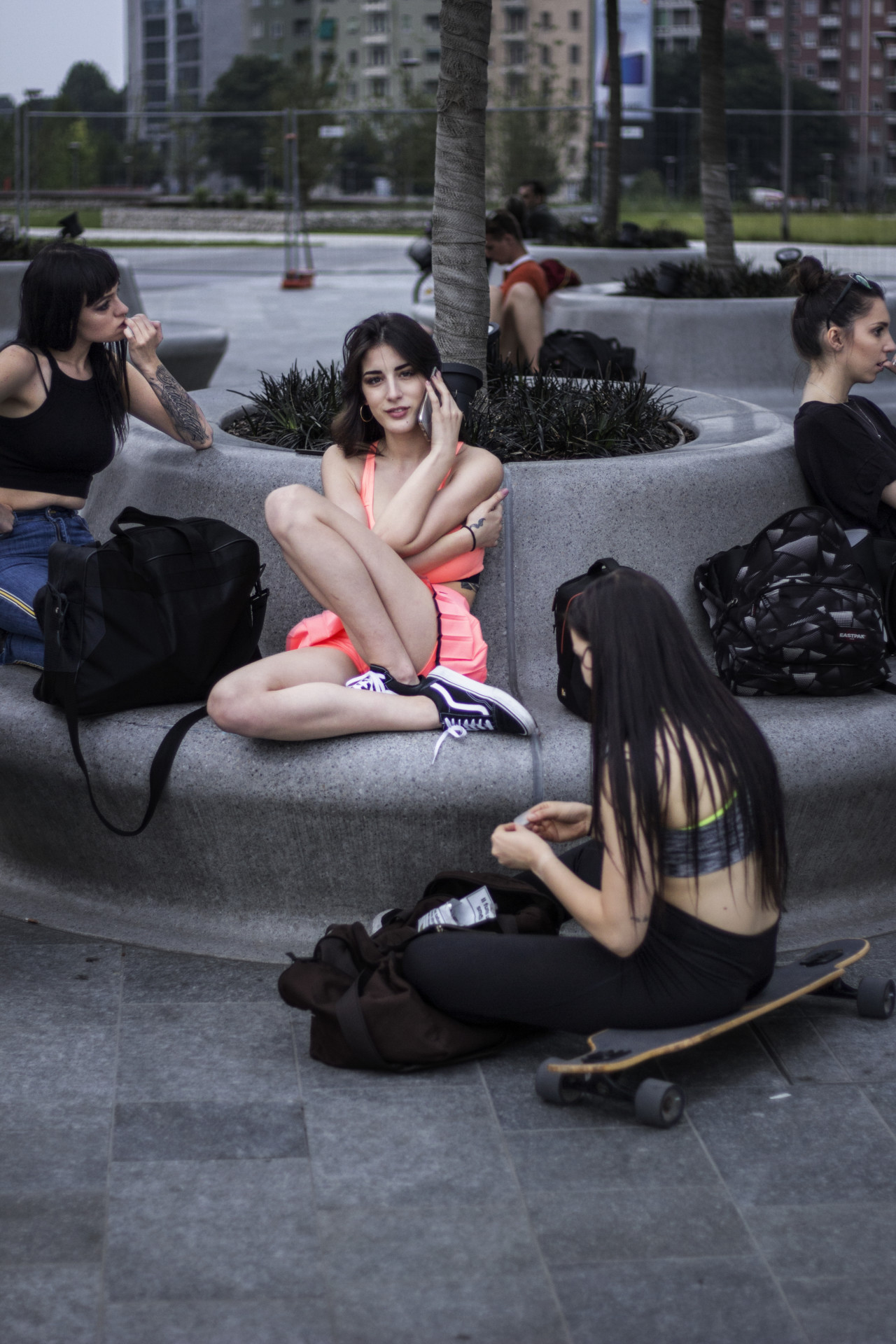 Family History in the City

Italian-American photographer Sean Sirota also looked to Milan’s peripheral neighborhoods, specifically to Barona, where his mother grew up and his grandparents still live. “I wove together everyday life in the community with its changing landscape and the aging of my grandparents,” he explains. For Sirota, Alex’s guidance gave him a better understanding of his own work: “Alex’s words helped me understand that the photographs I make are because of my personality, not despite of it, and this is the frame of thought I will keep with me as I progress in my career,” he said.